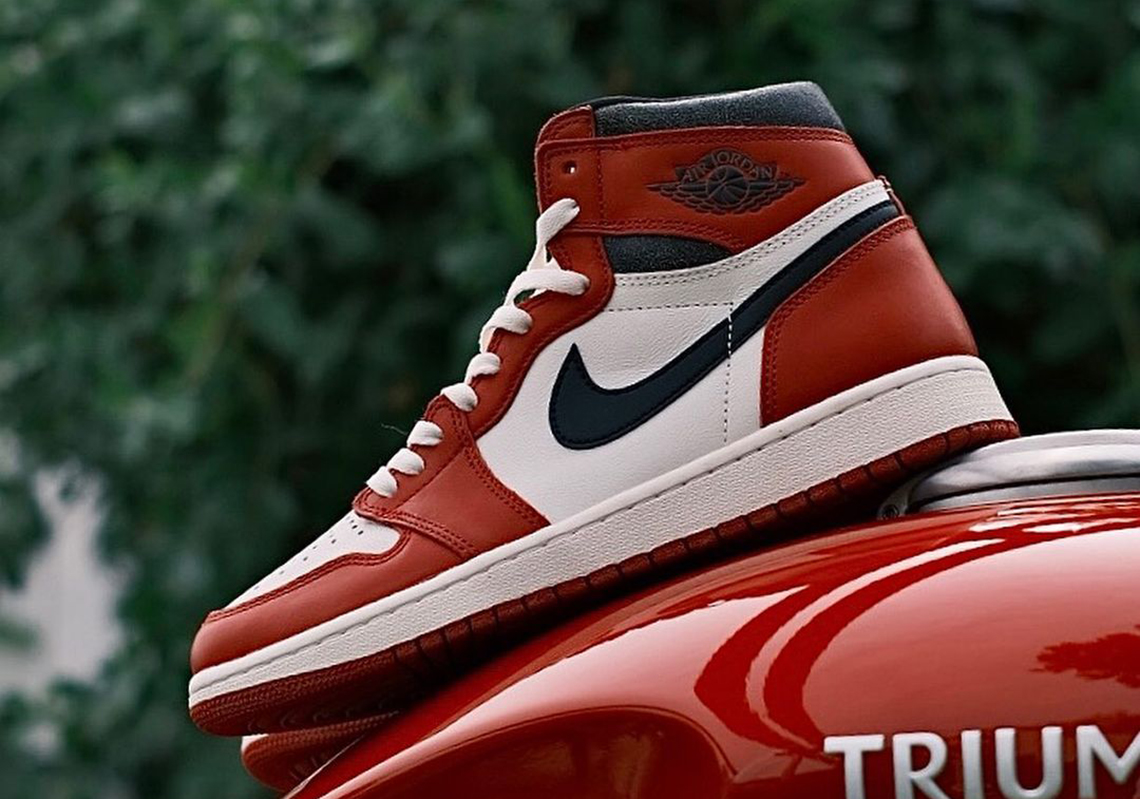 Alongside a drove of new colorways, 2022 has ushered in a number of OGs back into the fold. And though the Air Jordan 3 “Fire Red” and Air Jordan 2 “Chicago” are among the most awaited, neither can truly rival the Air Jordan 1 “Chicago,” which is expected to return this October.

After a false alarm a bit earlier in the year, a first look at the colorway — now dubbed the “Chicago Reimagined” — has finally been revealed. And like previous leaks have suggested, much of the construction emulates a vintage look, with yellowed tongues and cracked leathers across the base as well as the collar. The overlays and branding, however, are much more pristine by comparison, as their reds and blacks proffer little to no blemishes.

For a quick but close-up look at the 2022 version of the “Chicago,” see below. More images and release details are sure to surface very soon, so sit tight.

In other news, official images of the Air Jordan 3 Dark Iris have surfaced. 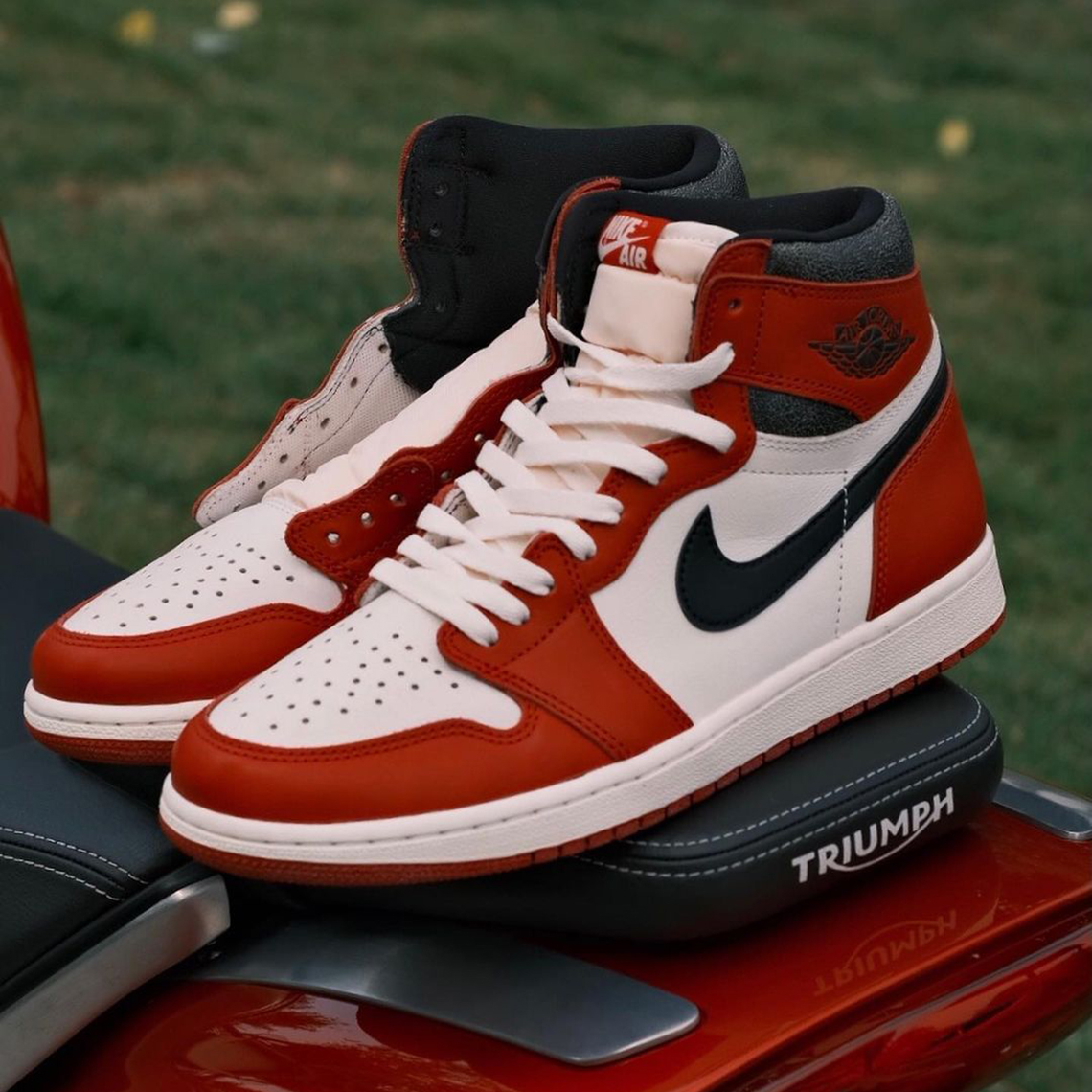 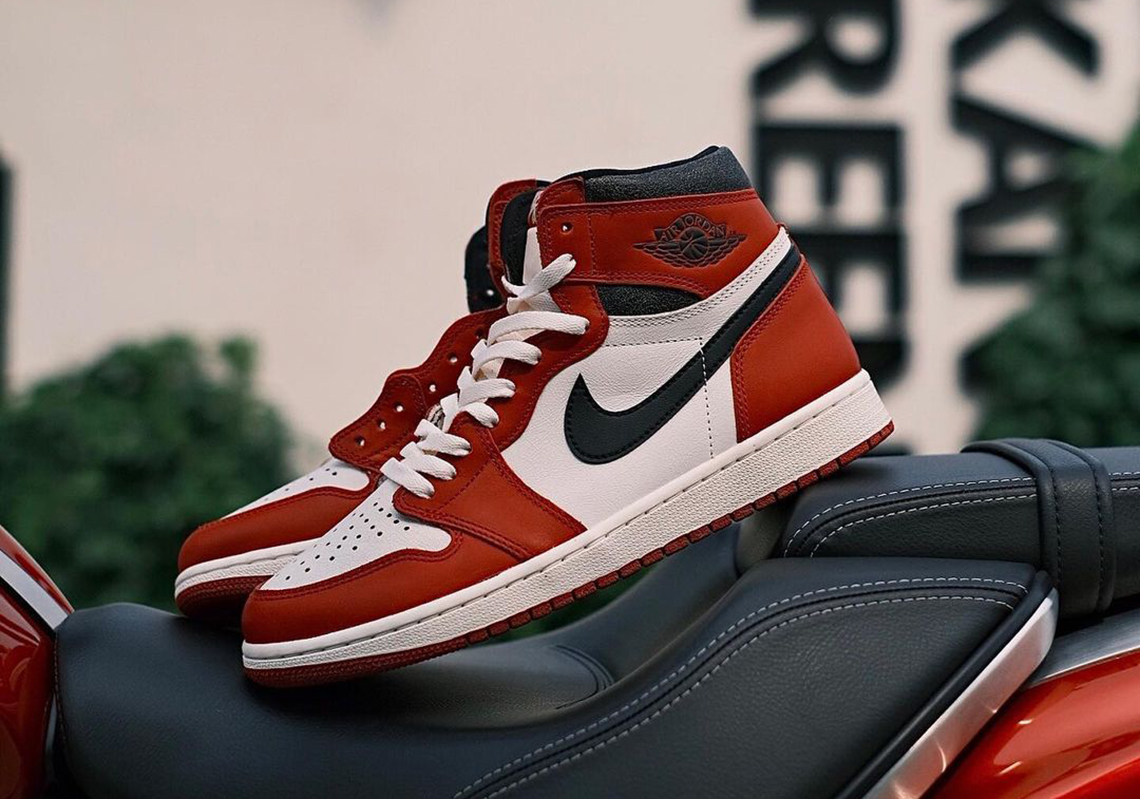 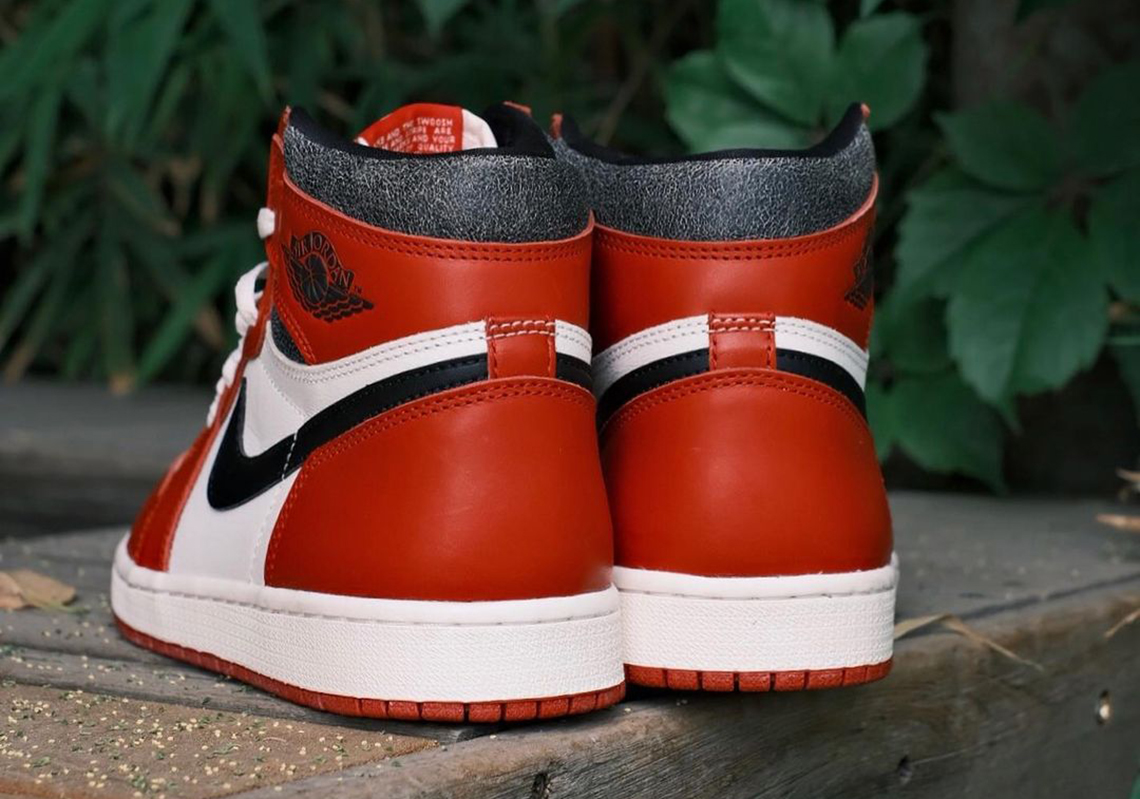 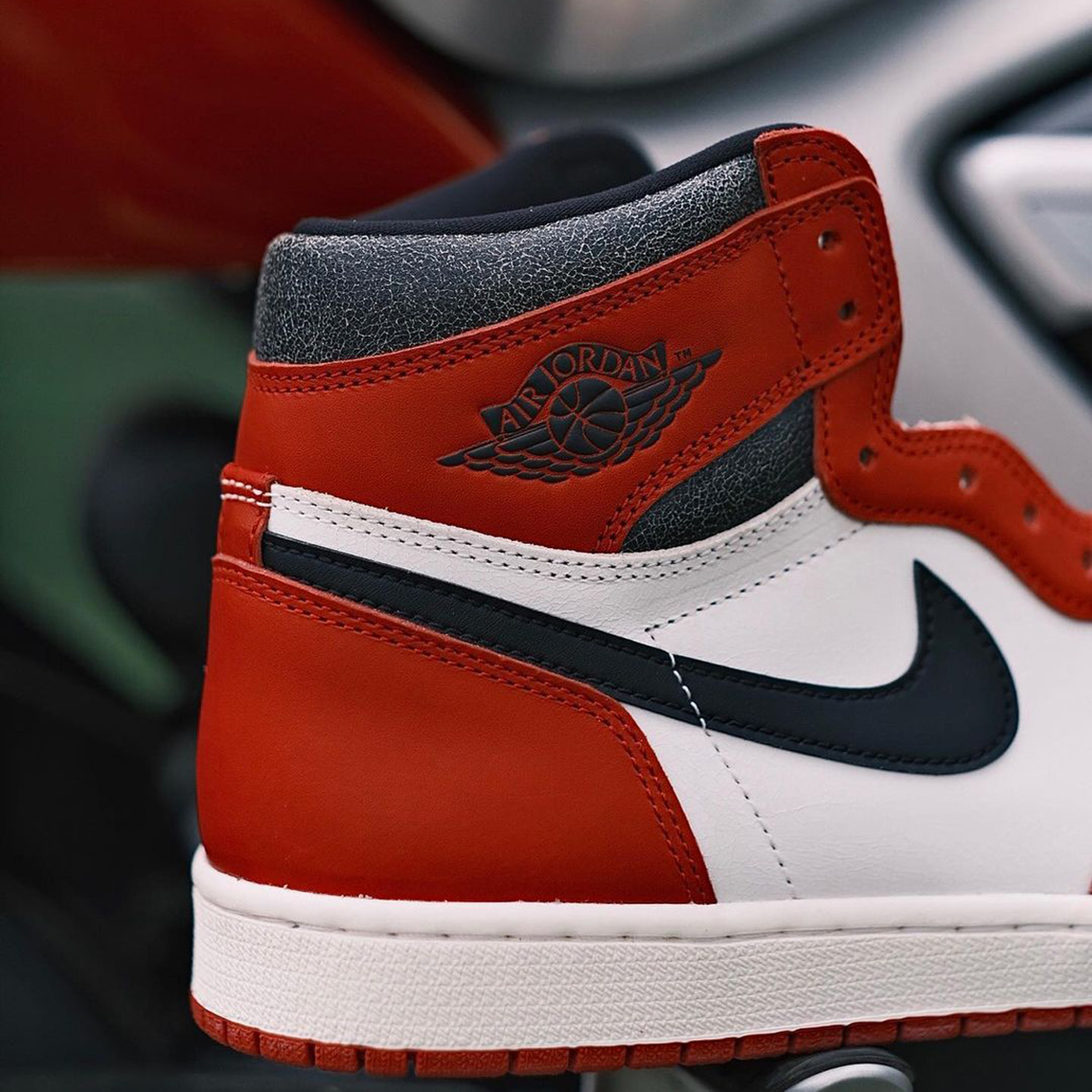 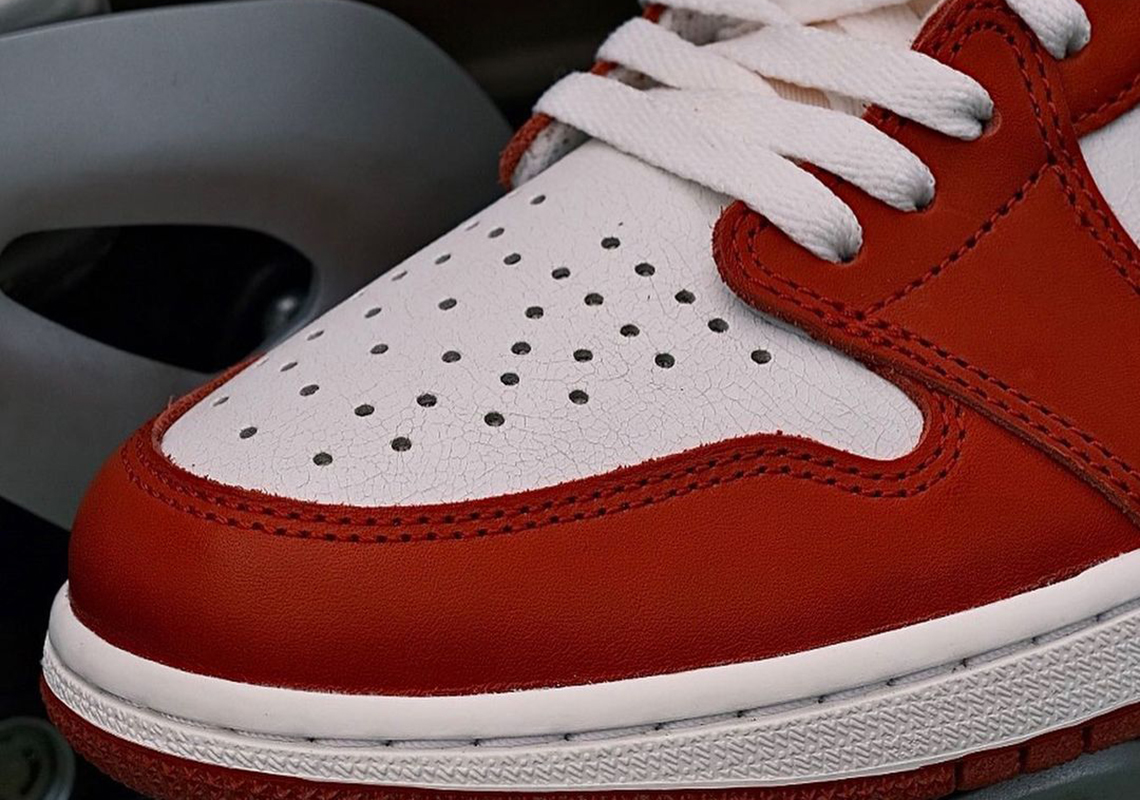 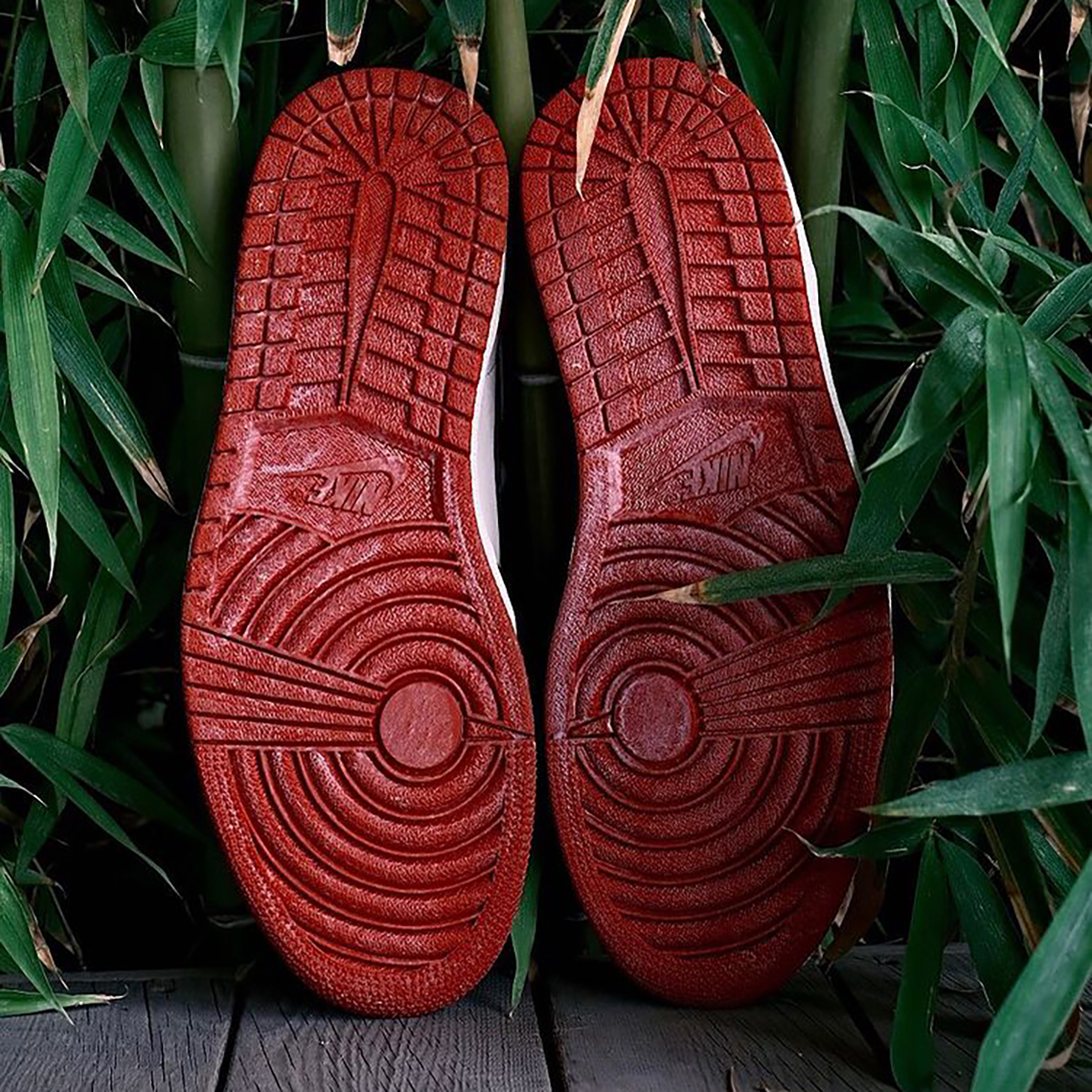 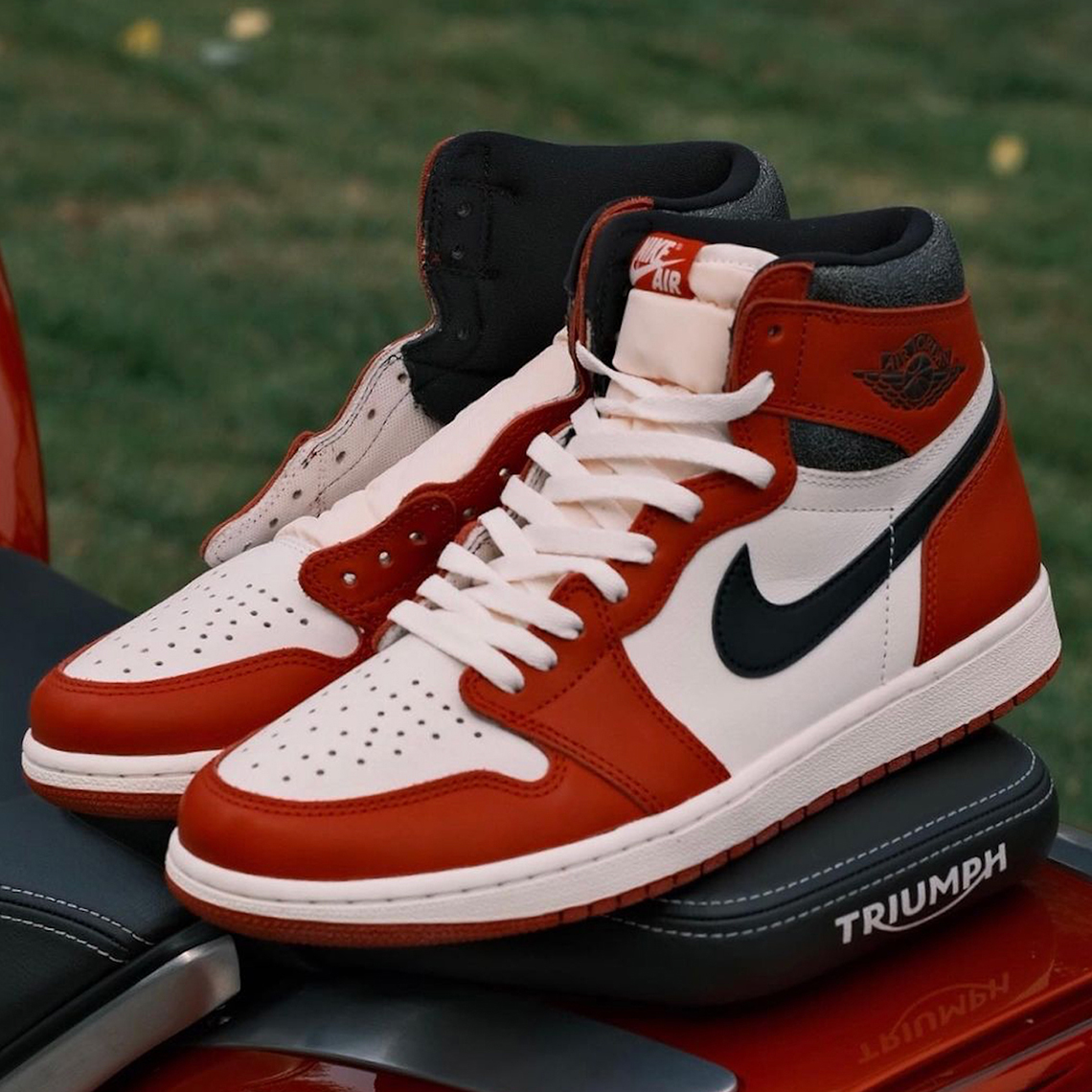 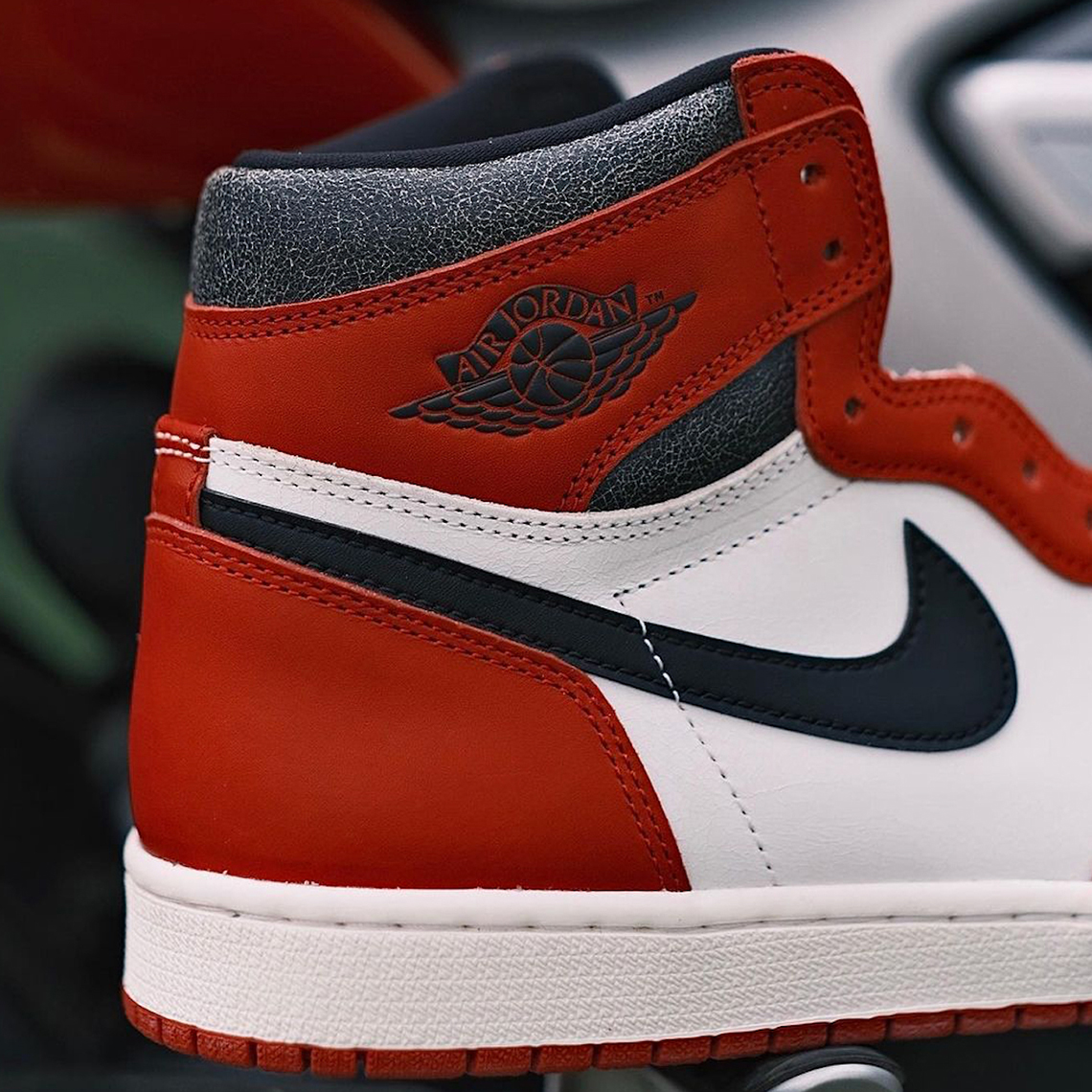 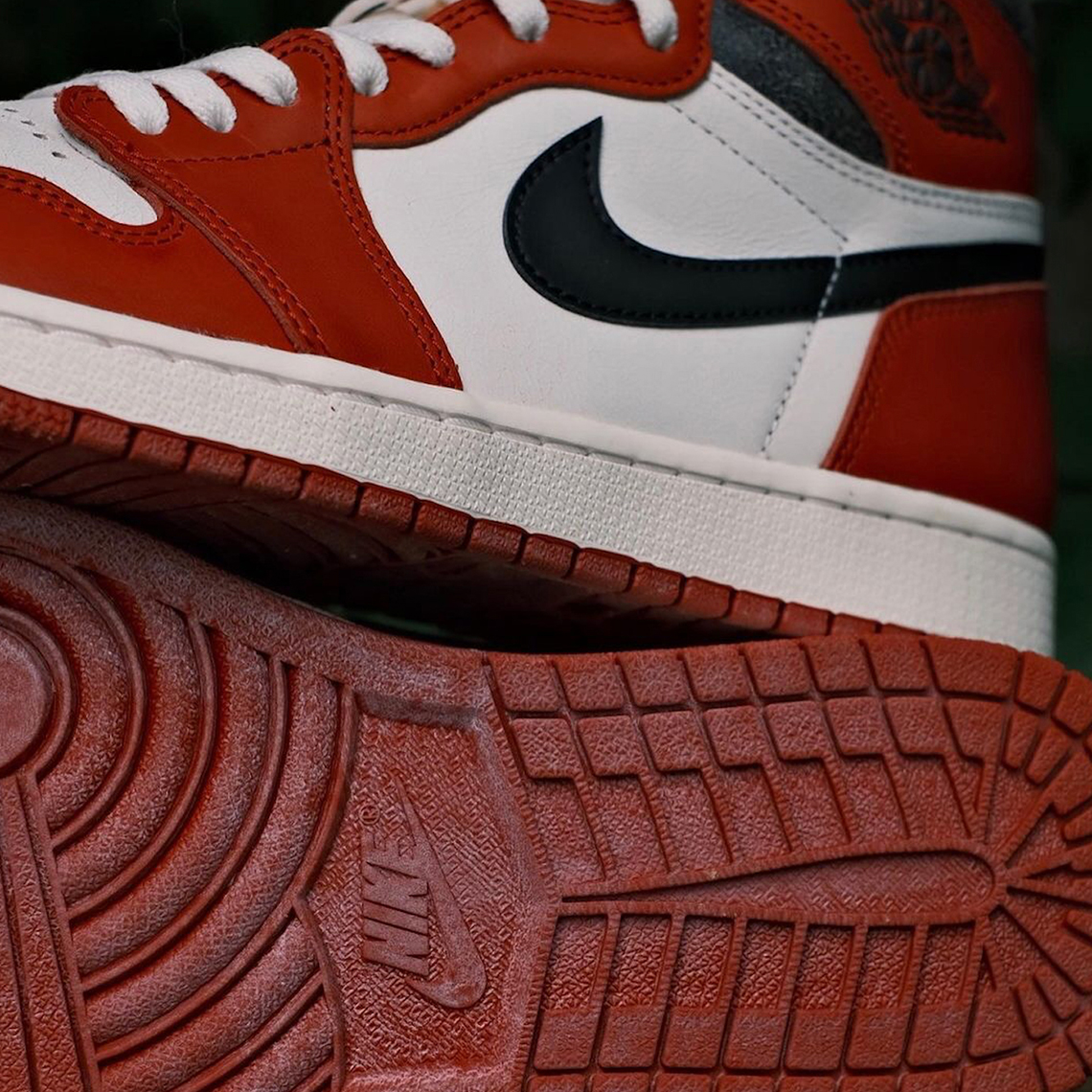 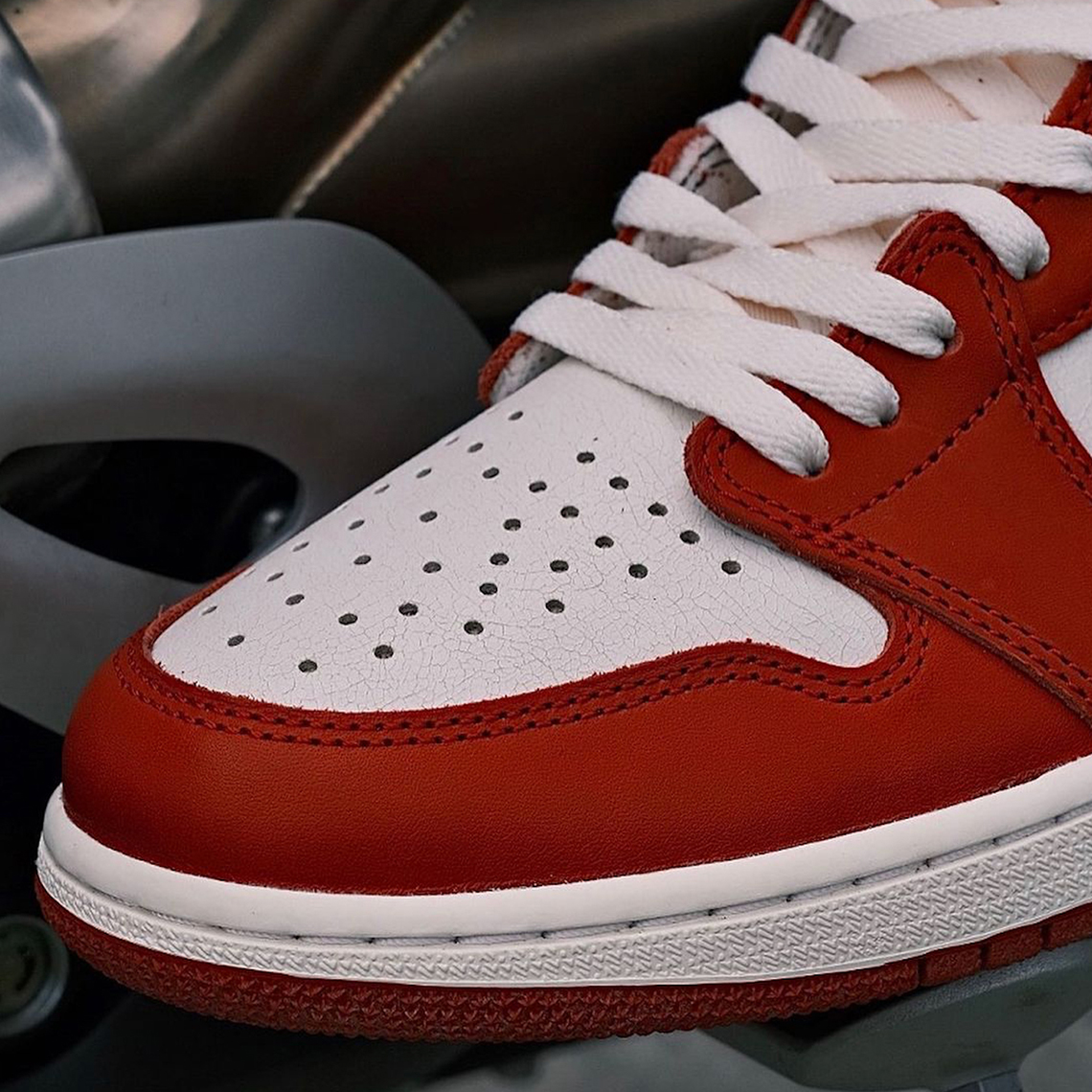