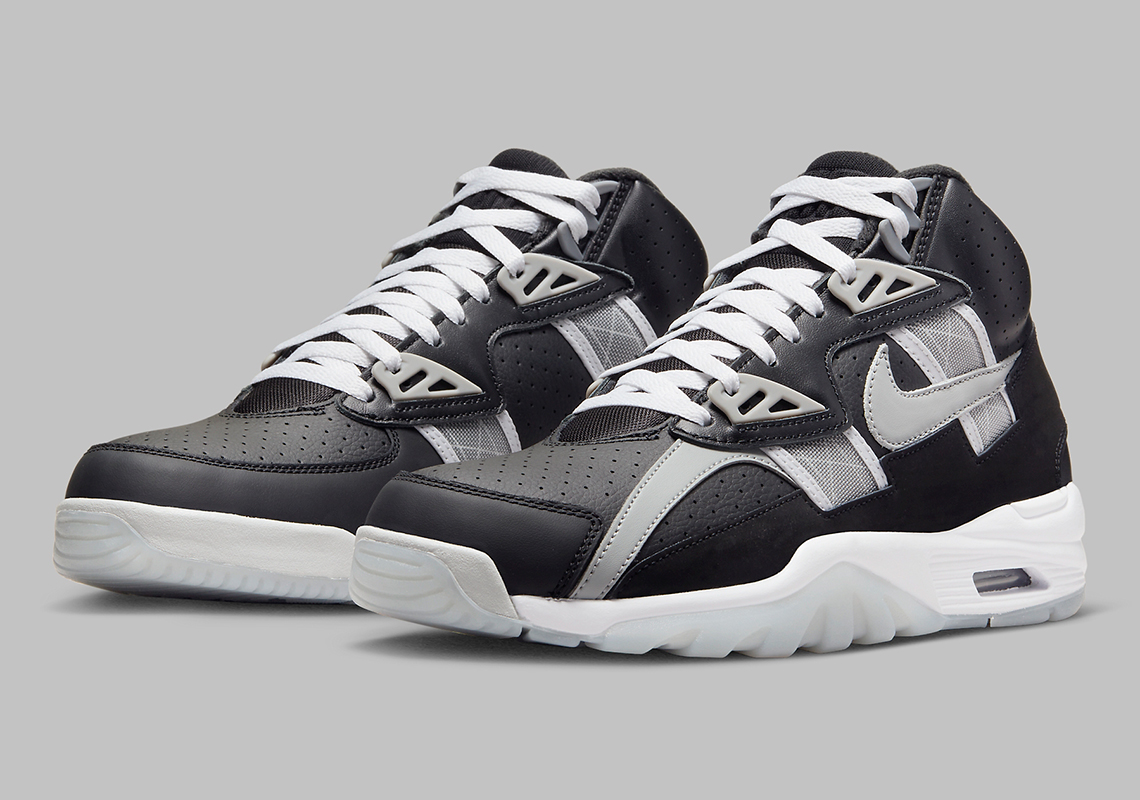 1990’s Nike Air Trainer SC III, which around the turn of the century has been regarded as the Air Trainer SC, is remembered largely for its association with the greatest athlete of all-time in Bo Jackson. Achieving high scores as a member of Los Angeles Raiders and Kansas City Royals at the same time, Bo Jackson was quite simply must-see TV.

The Air Trainer SC III was one of the most popular shoes in circulation during that time, primarily in the orange/blue “Auburn” colorway, but the later “Raiders” iterations were equally as popular. Later in 2022, Nike will revisit the infamous west coast colors on the model, with a full black/grey mix appearing on the classic Retro model.

Currently, GS sizes are expected, with adult sizes likely arriving as well. Check out official images below and stay tuned for release updates.

Official images of adult sizes have been updated. 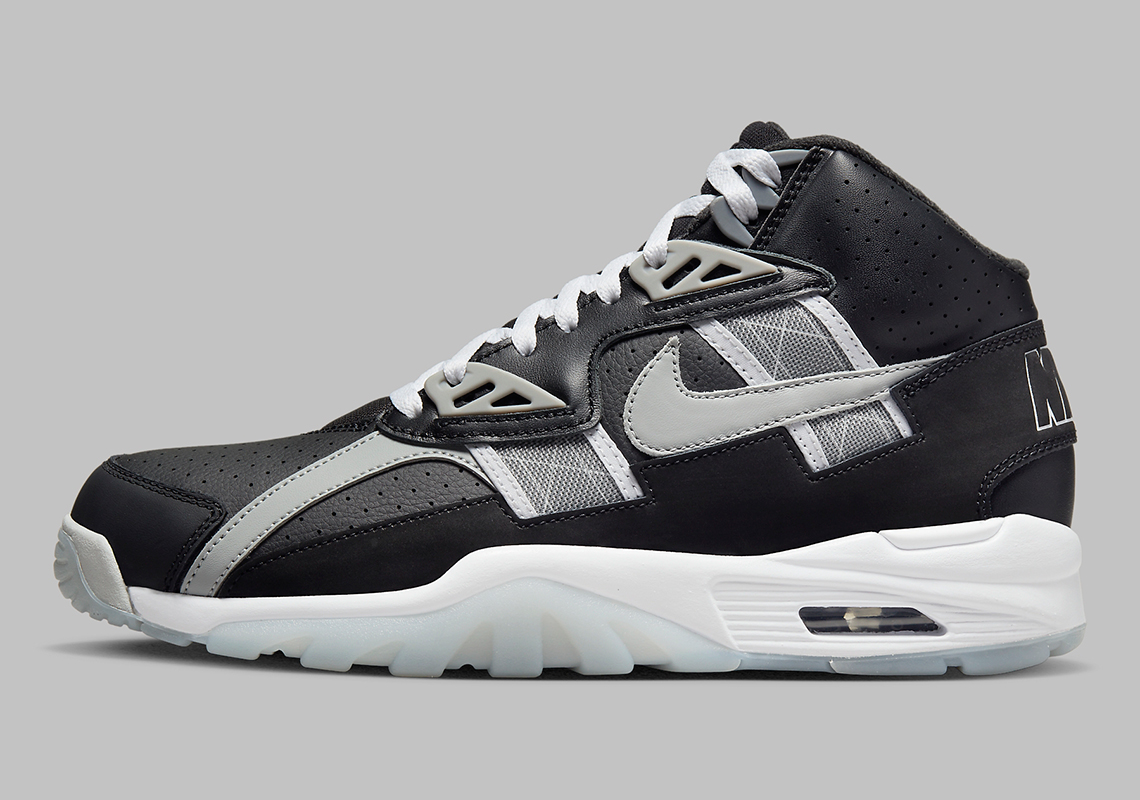 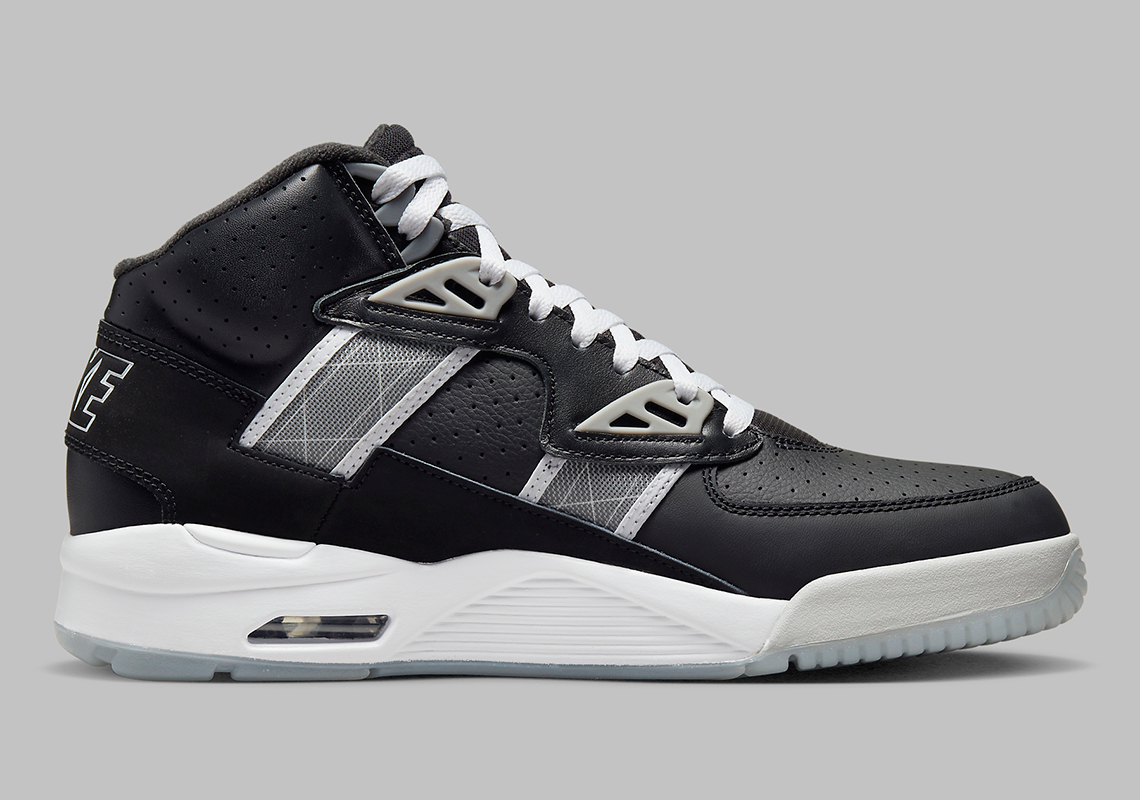 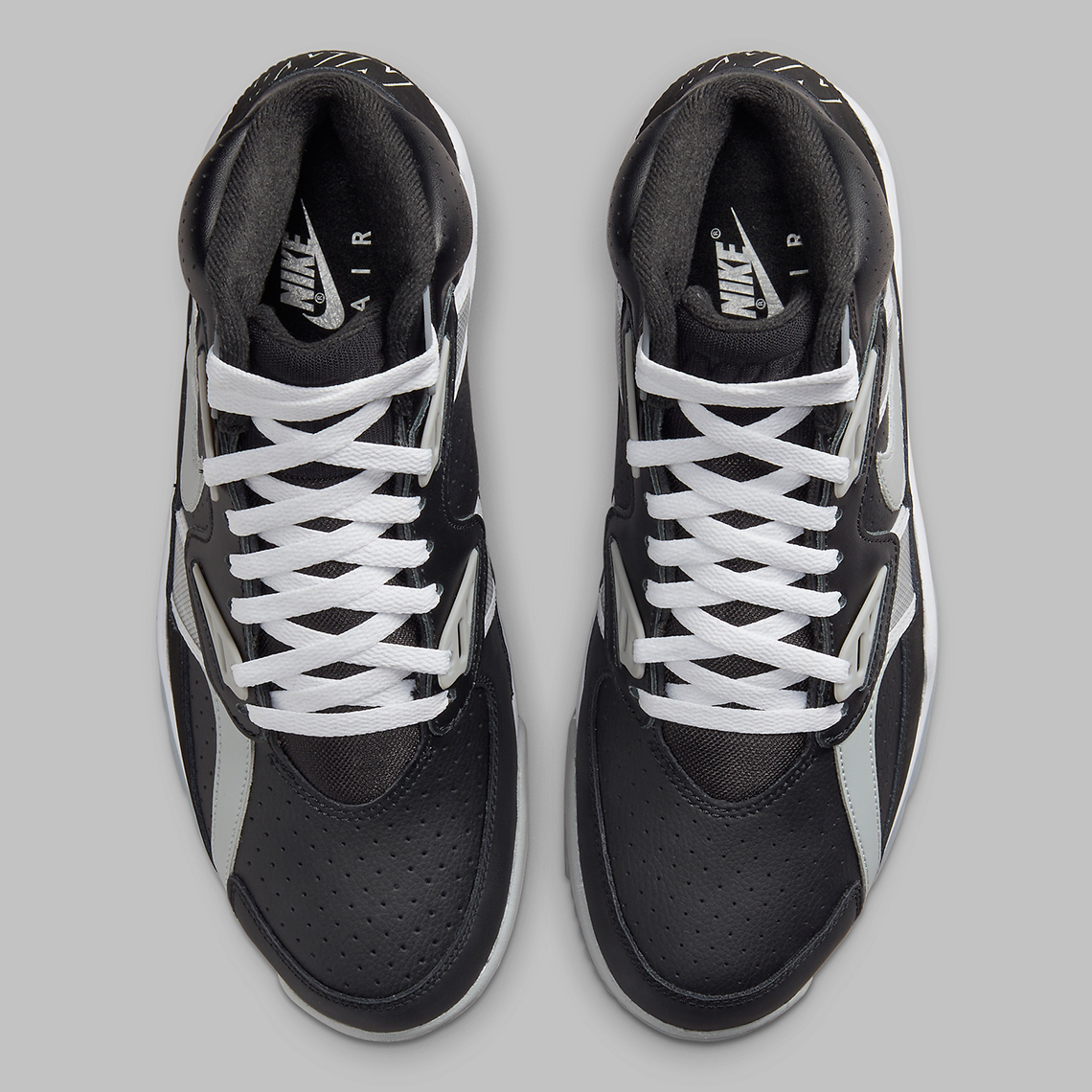 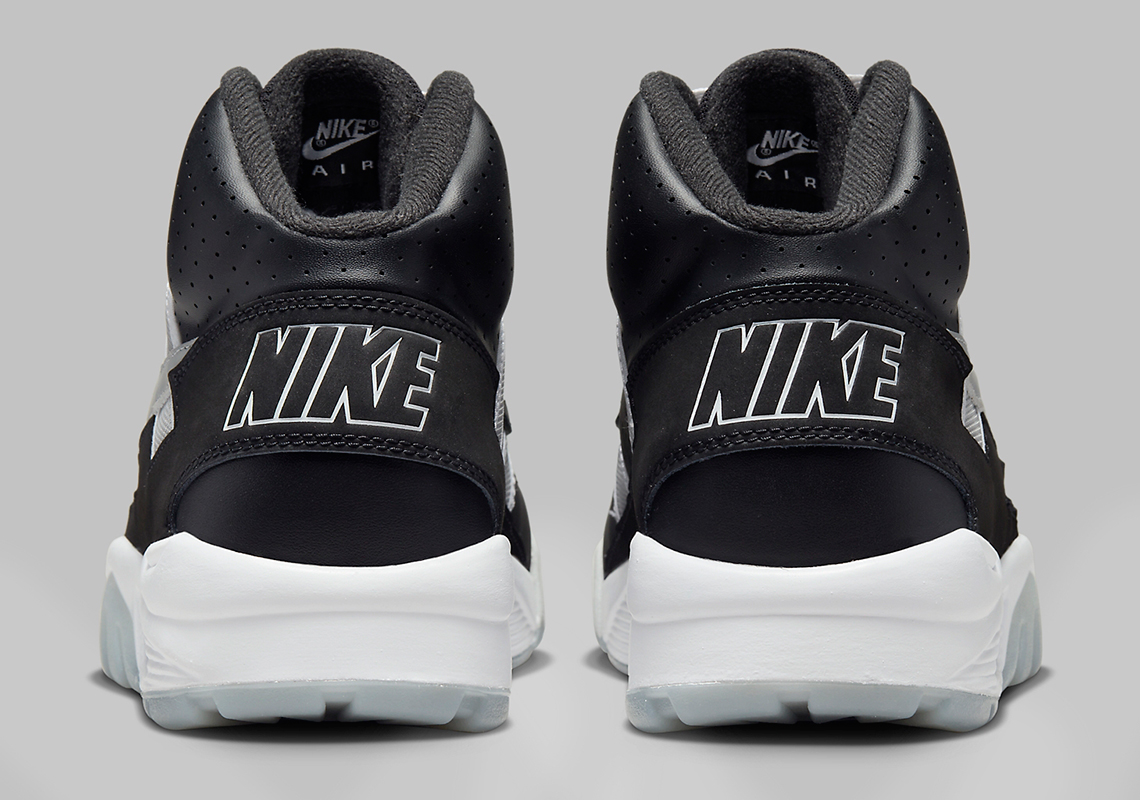 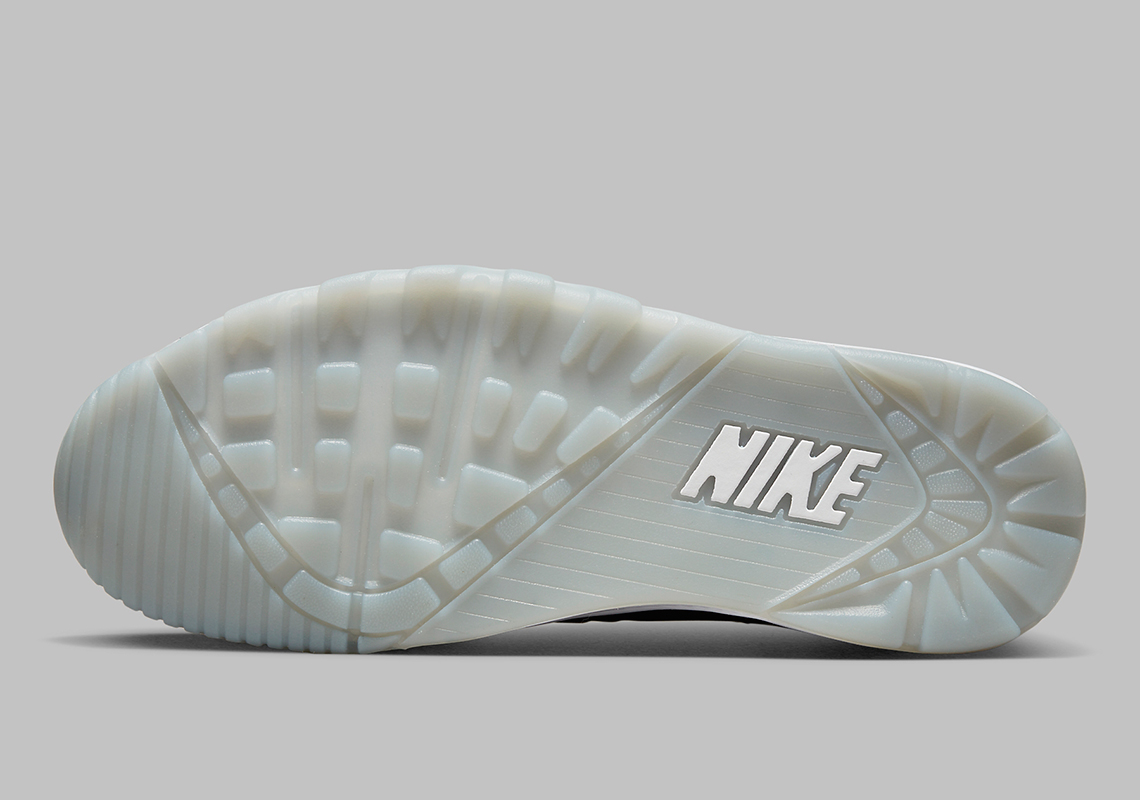 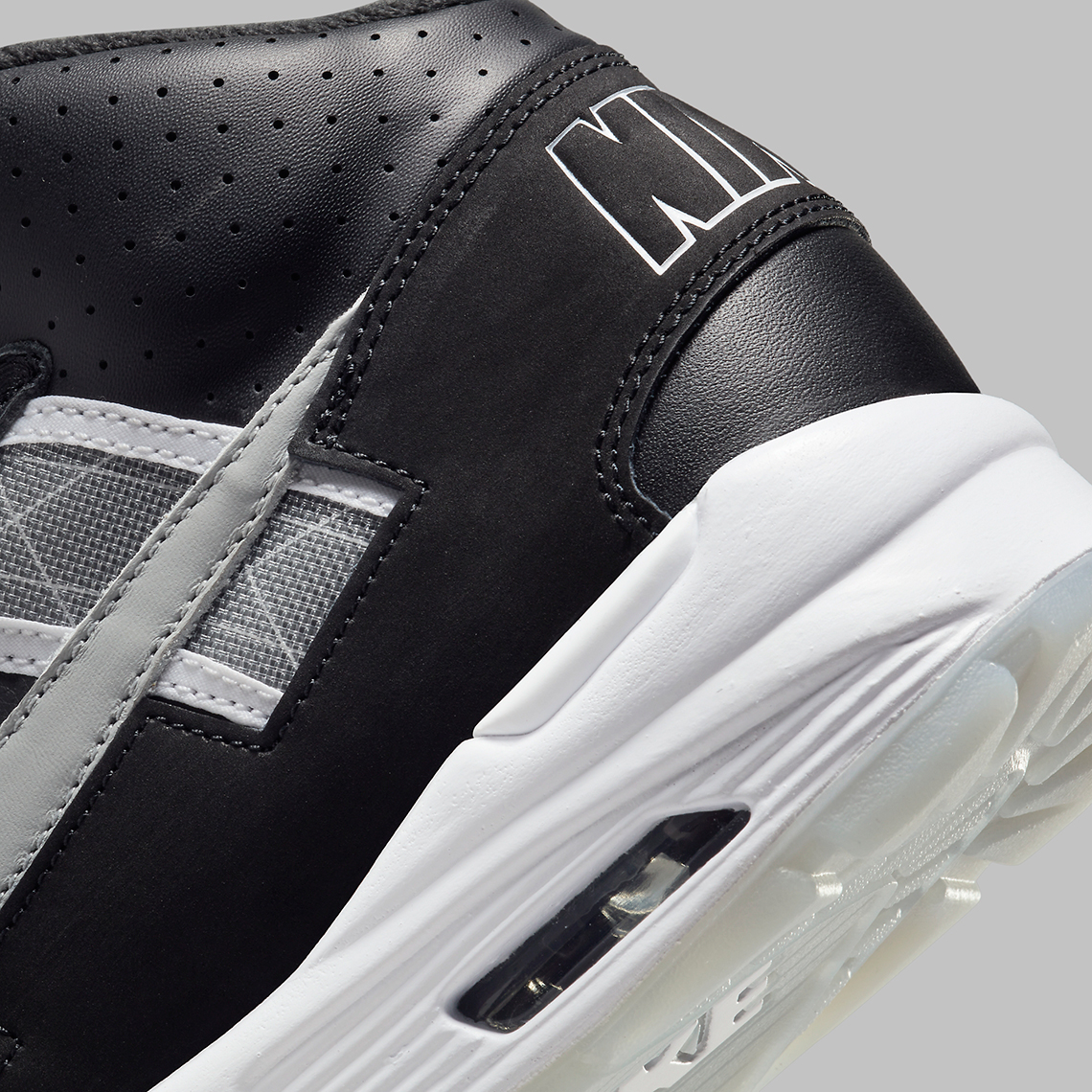 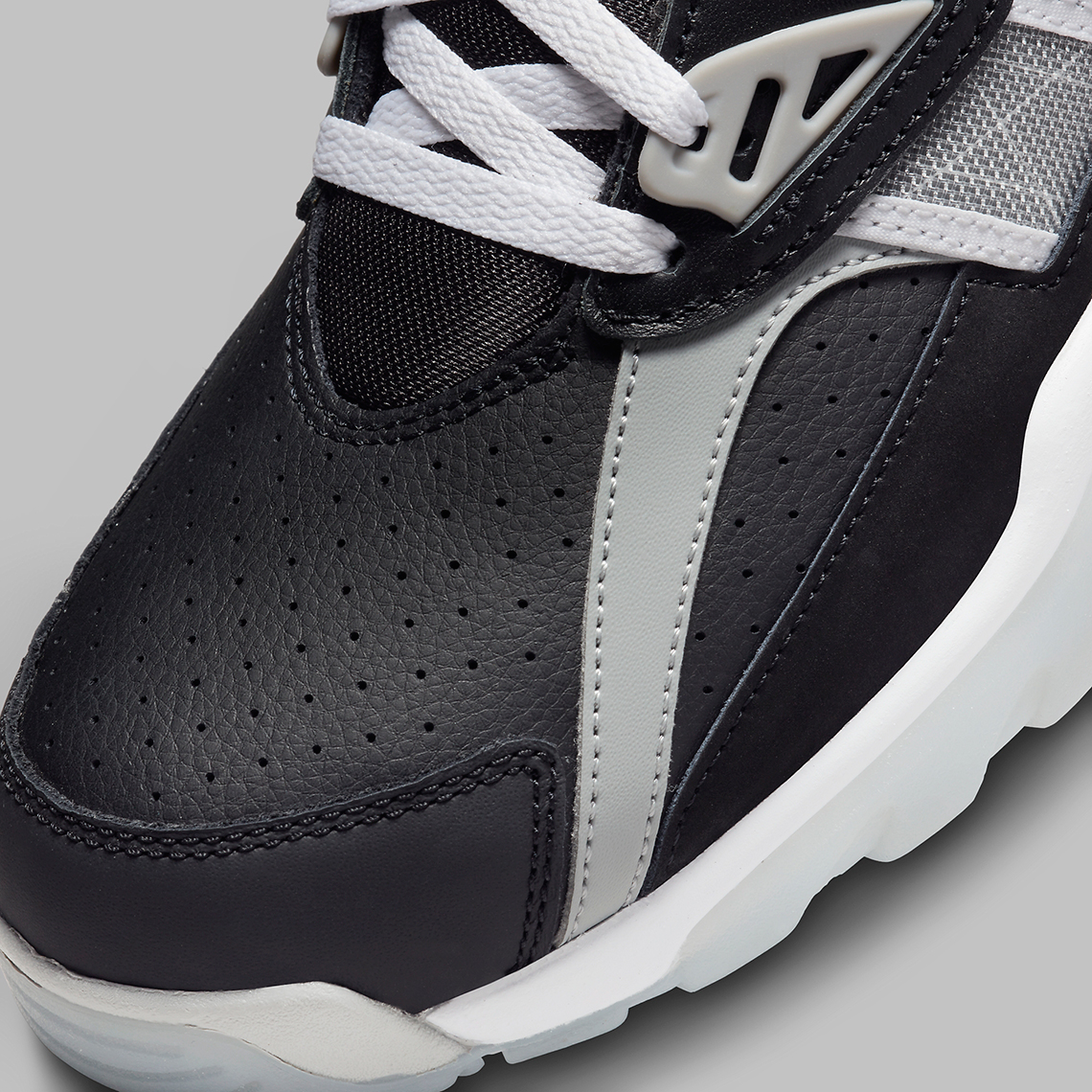 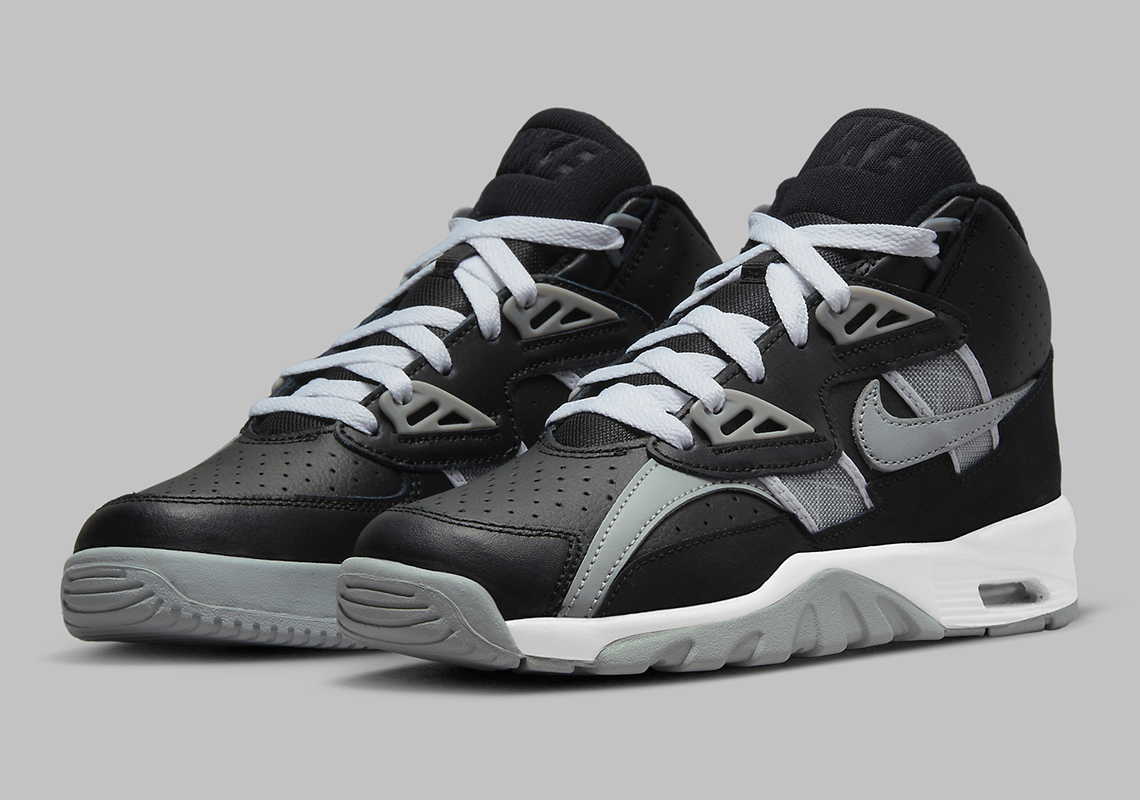 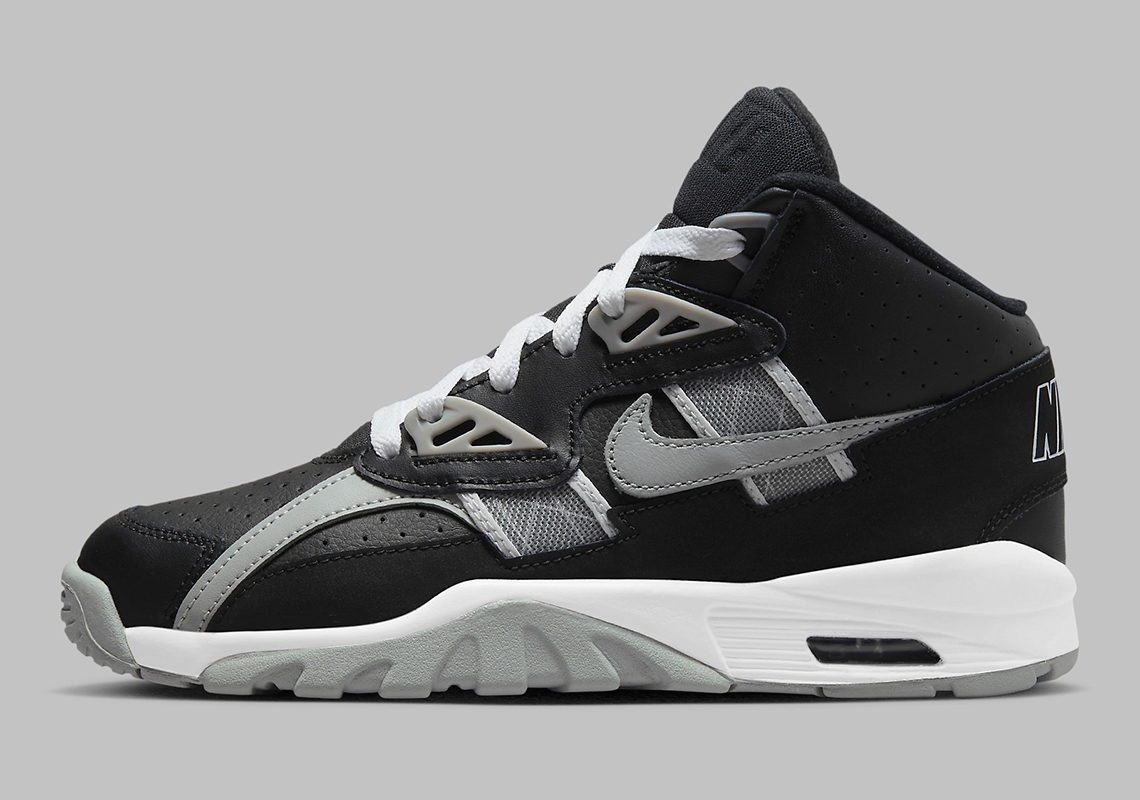 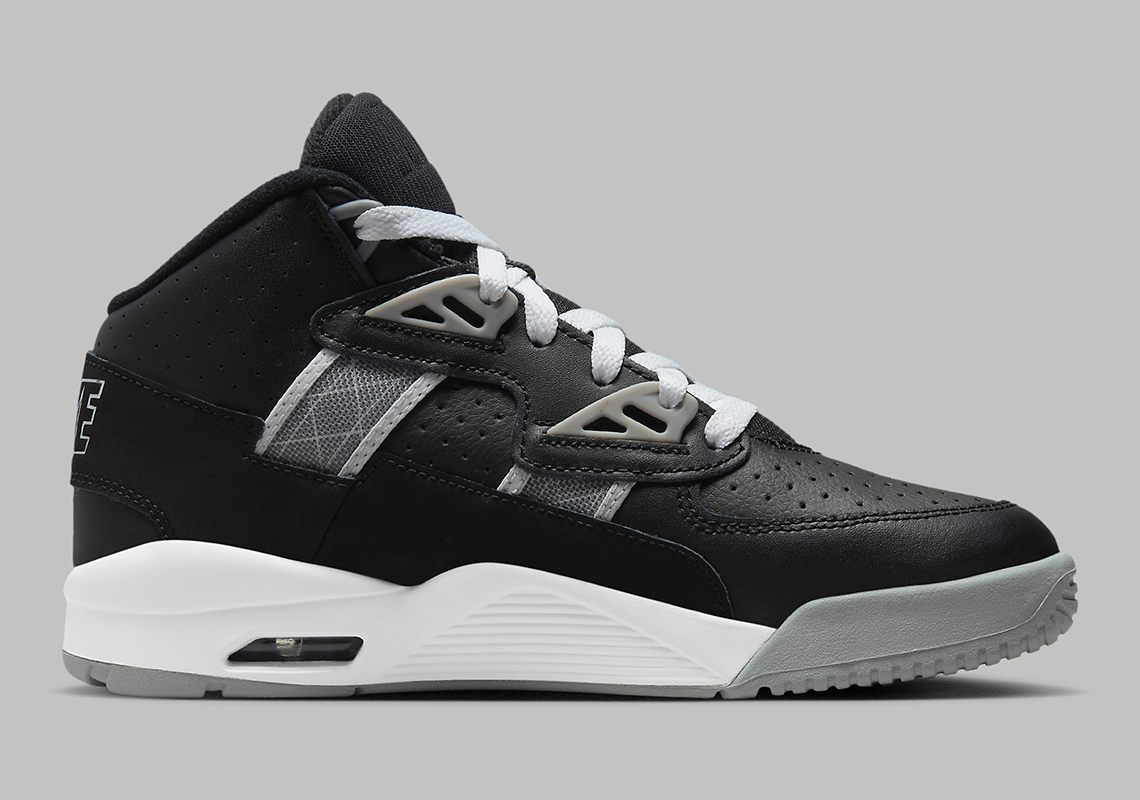 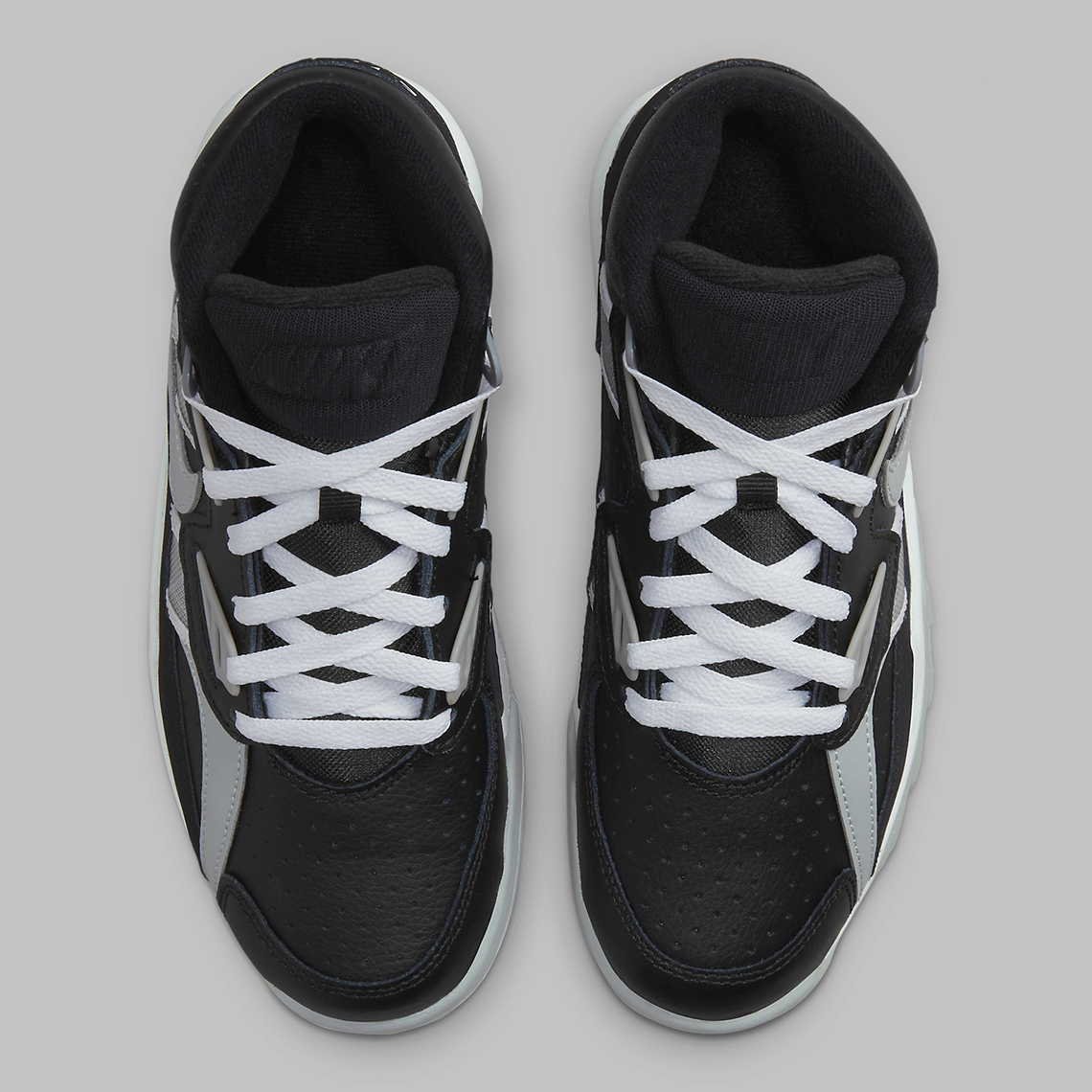 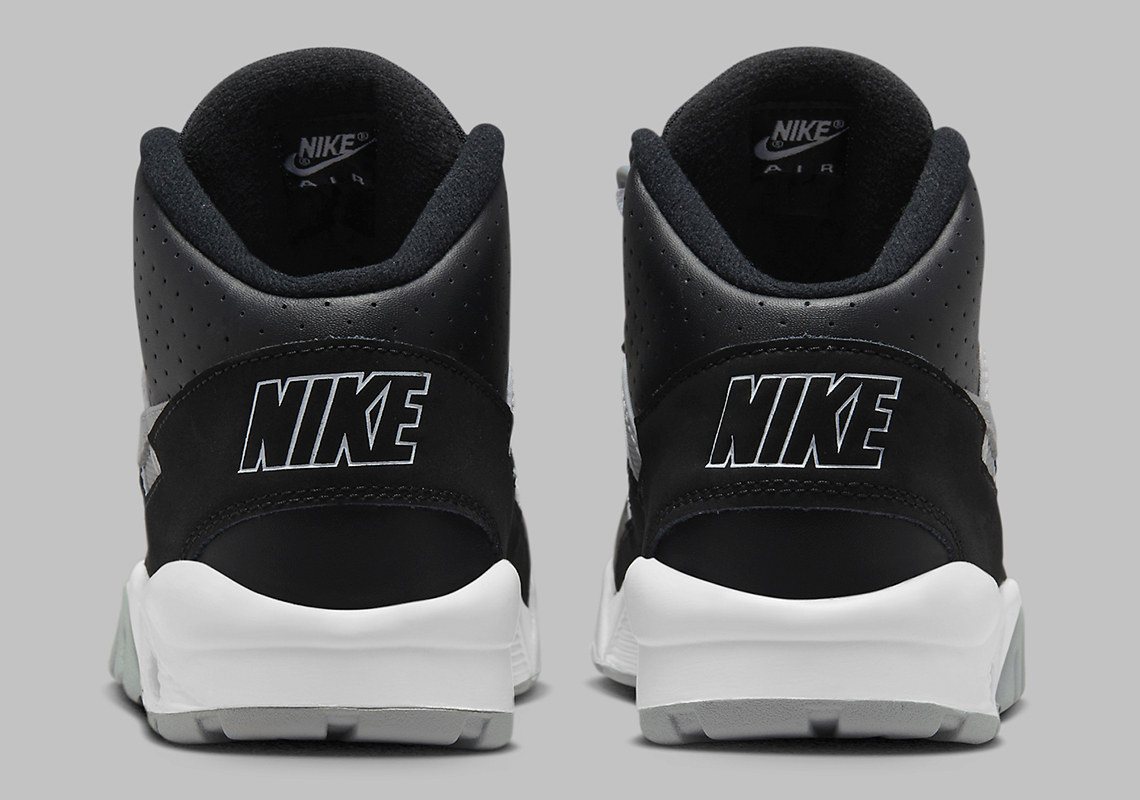 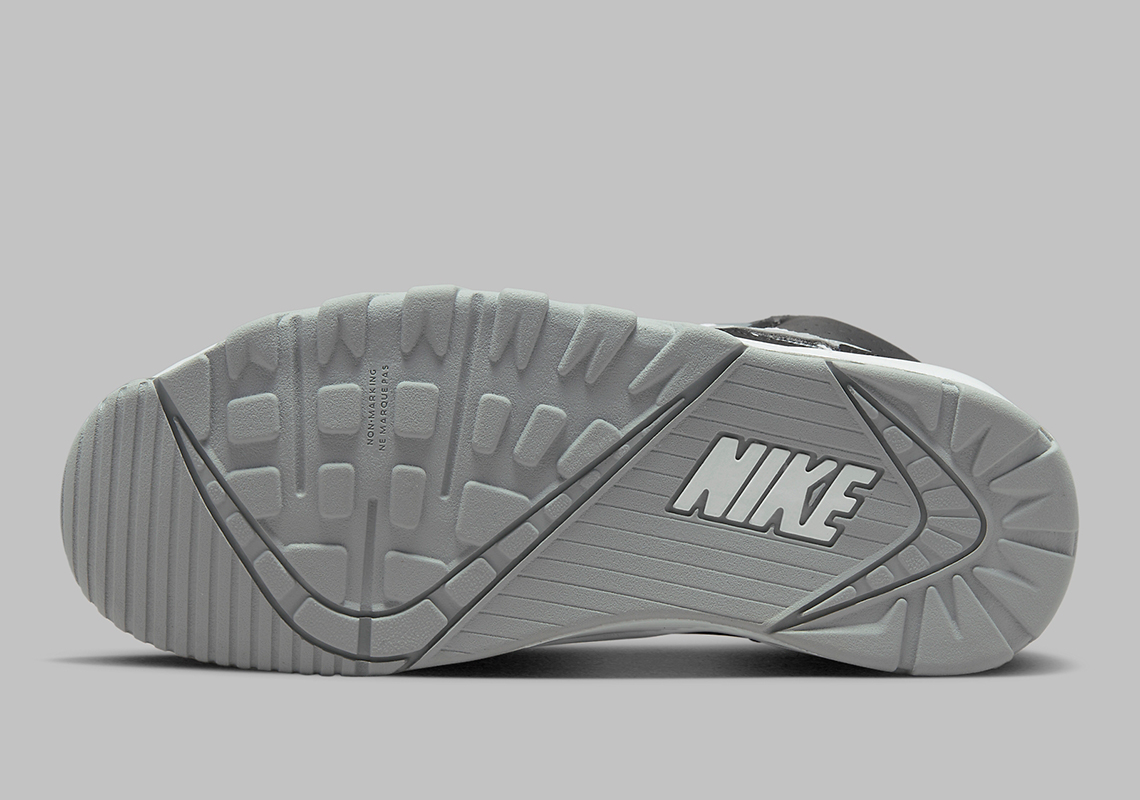 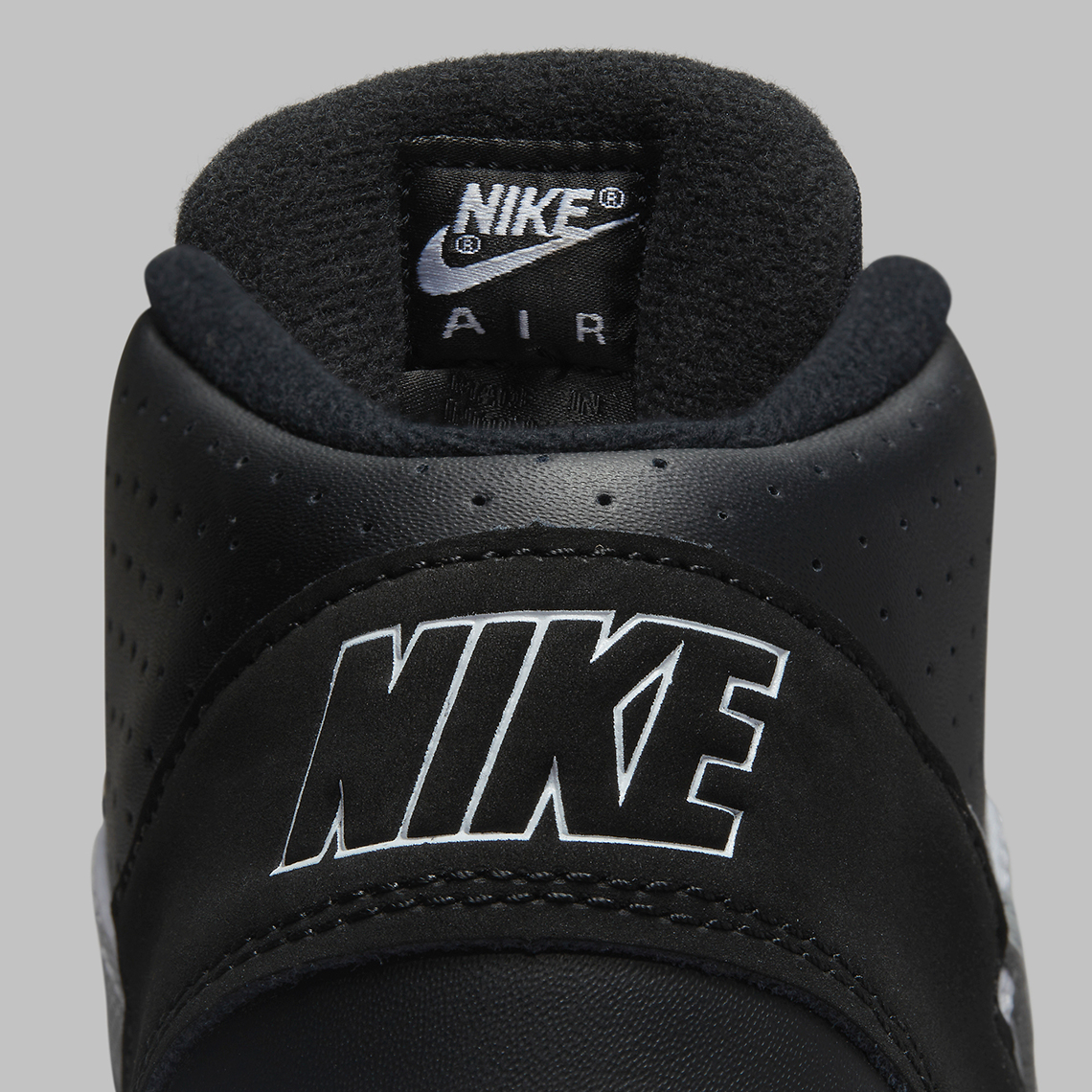 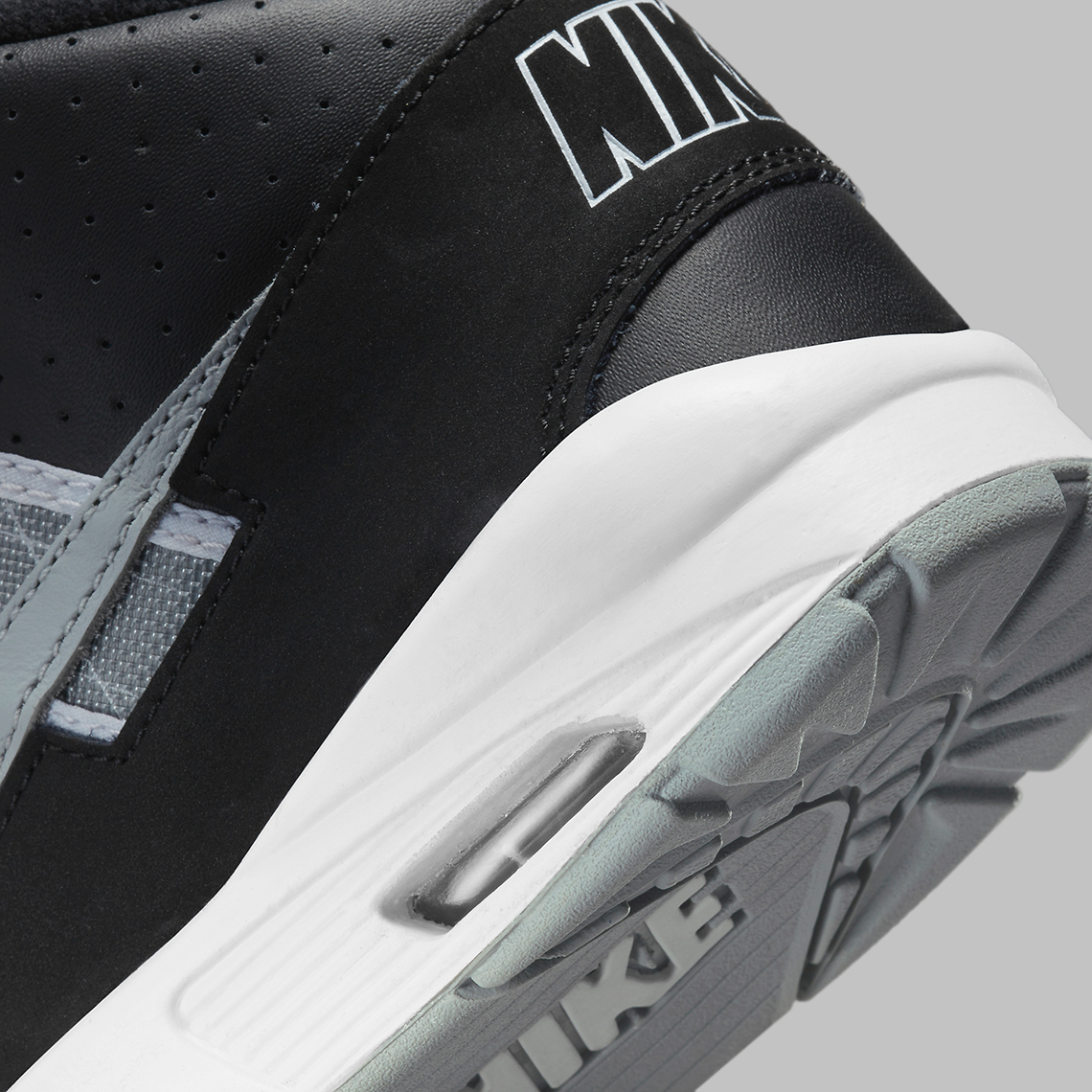 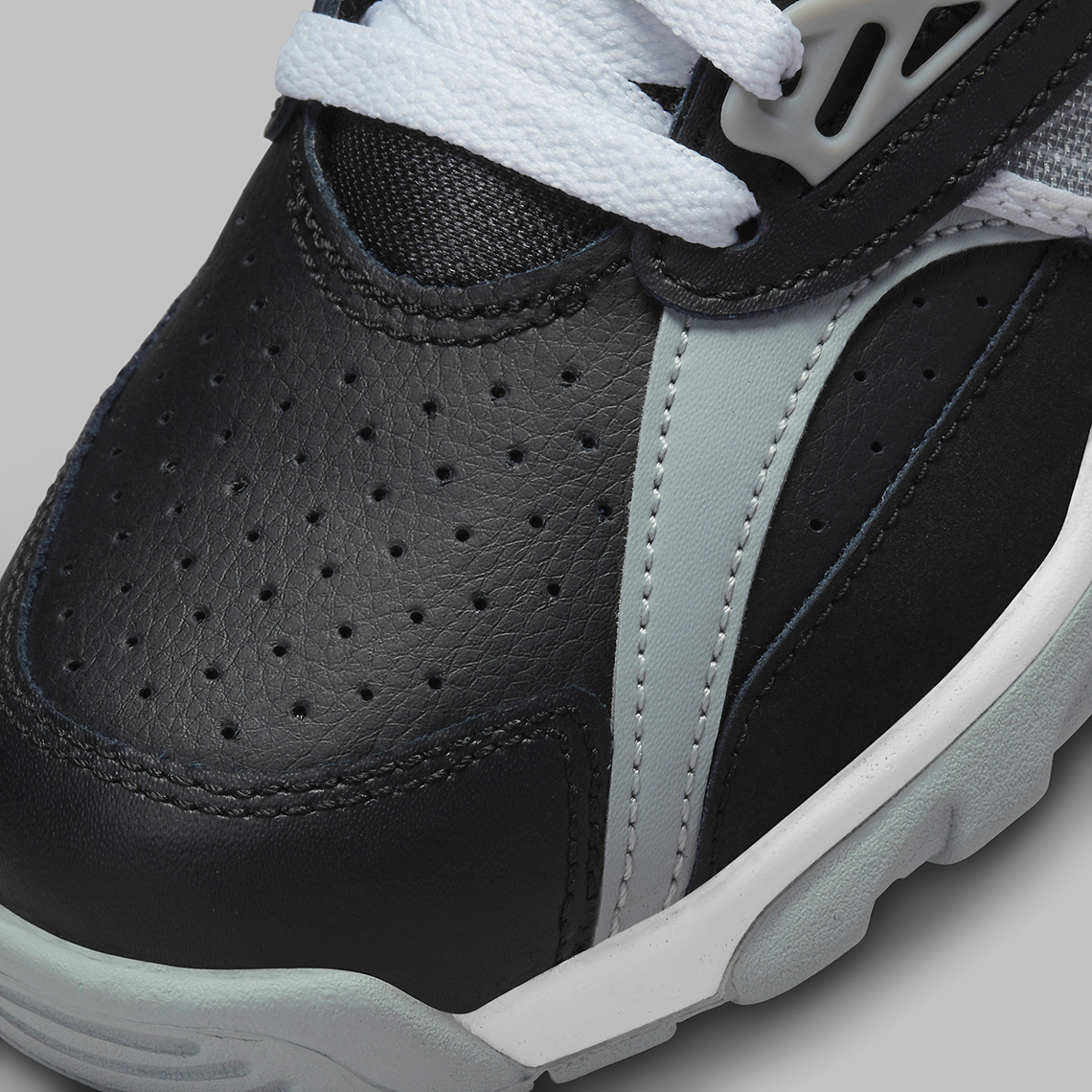