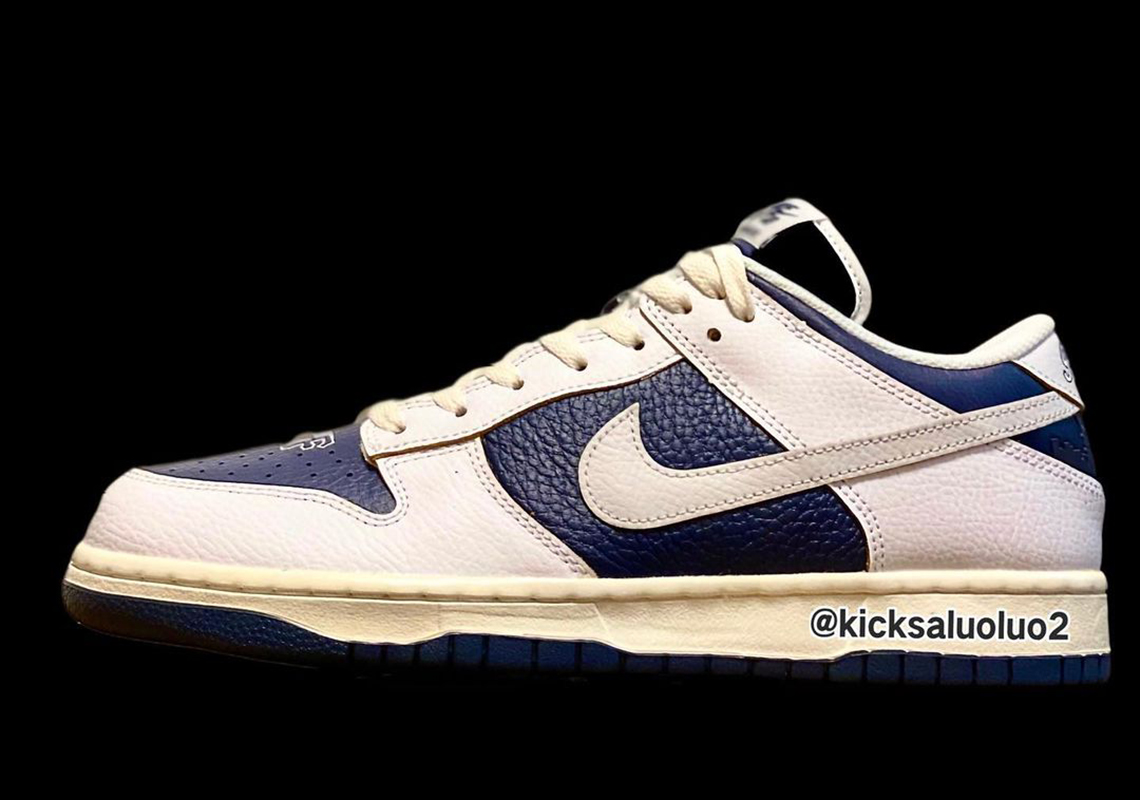 During the first half of 2022, Nike SB released only a few collaborations, far less than many of the seasons prior. The second half of the year, however, is poised to be much more exciting, as new projects are rapidly coming out of the woodwork. Among them, you can expect Dunks from Why So Sad?, Skate Like A Girl, Concepts, Neckface, and, as revealed today, HUF.

So far, only close-up shots of the HUF x Nike SB Dunk Low have been revealed. Accompanying its white-on-navy colorway are some NY-inspired details, such as the skyline of the city emblazoned right onto the heel. Above that, “FOREVER” is embroidered across the heel tab in a color that complements the silver Swoosh of the adjacent co-branding.

Enjoy a quick look at this upcoming collab right here. Sit tight for more details and updates on the pair’s release.

In other news, have you seen the Air Jordan 2 Low UNC to Chicago? 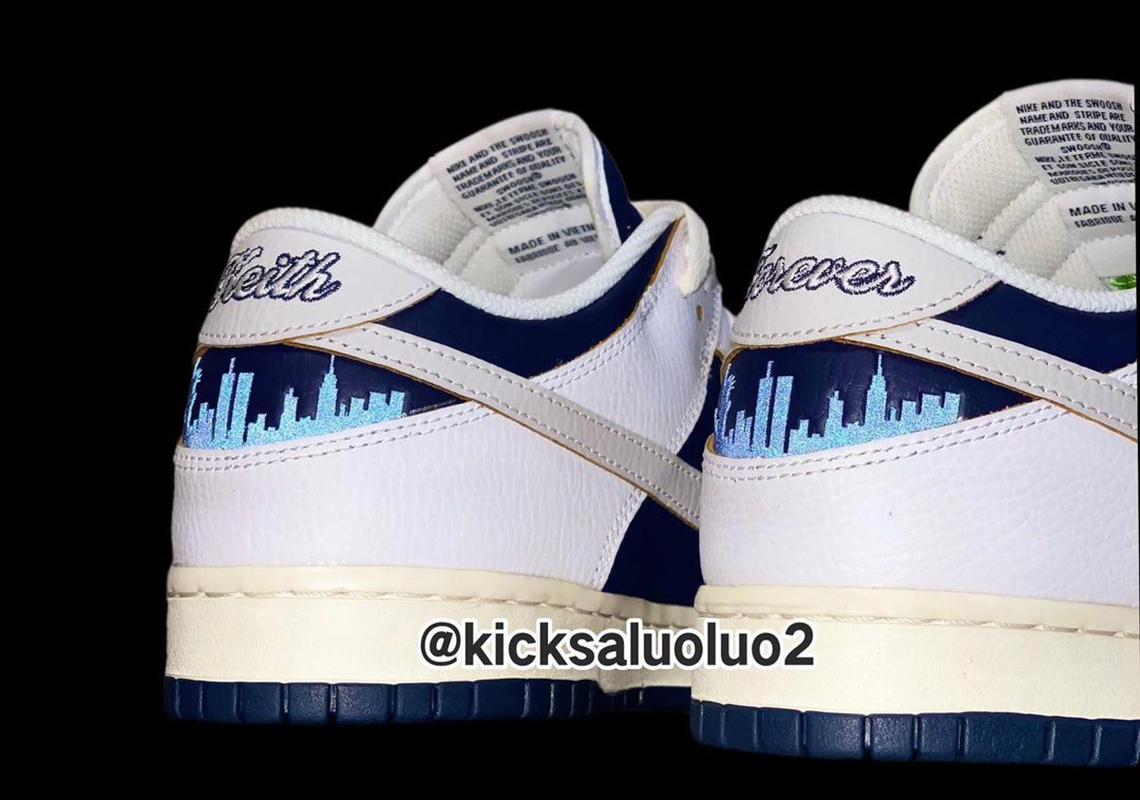 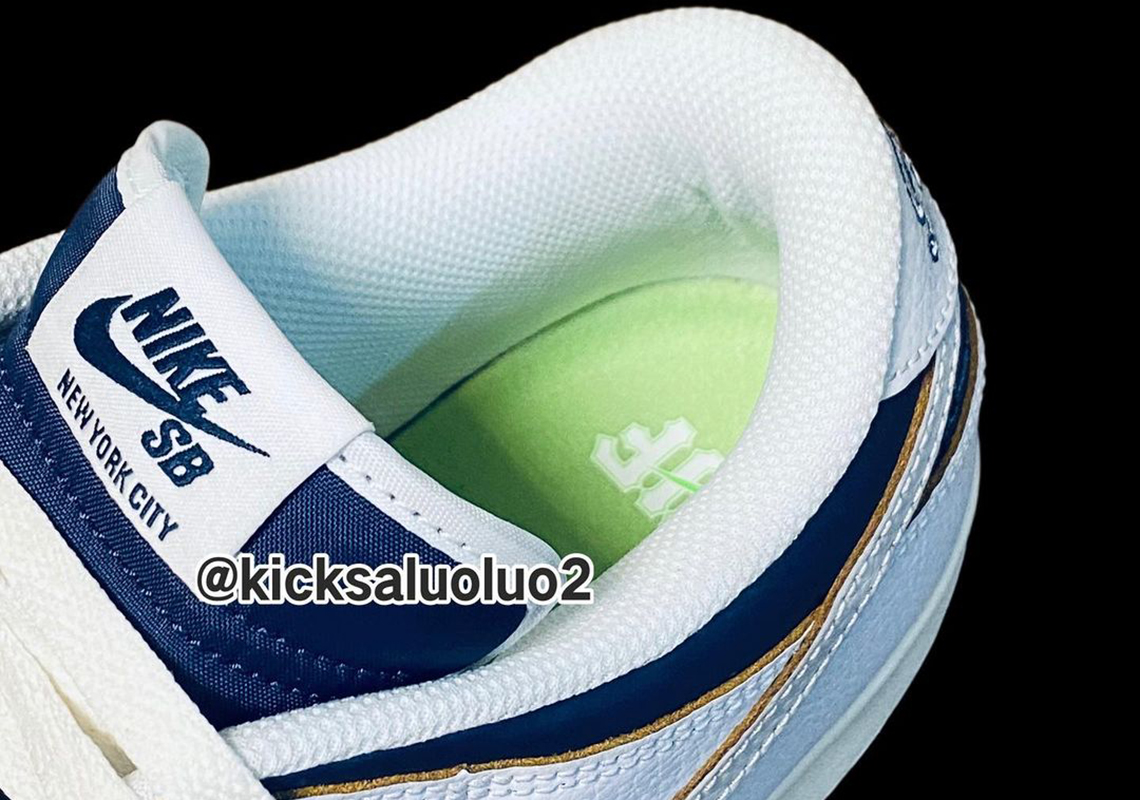 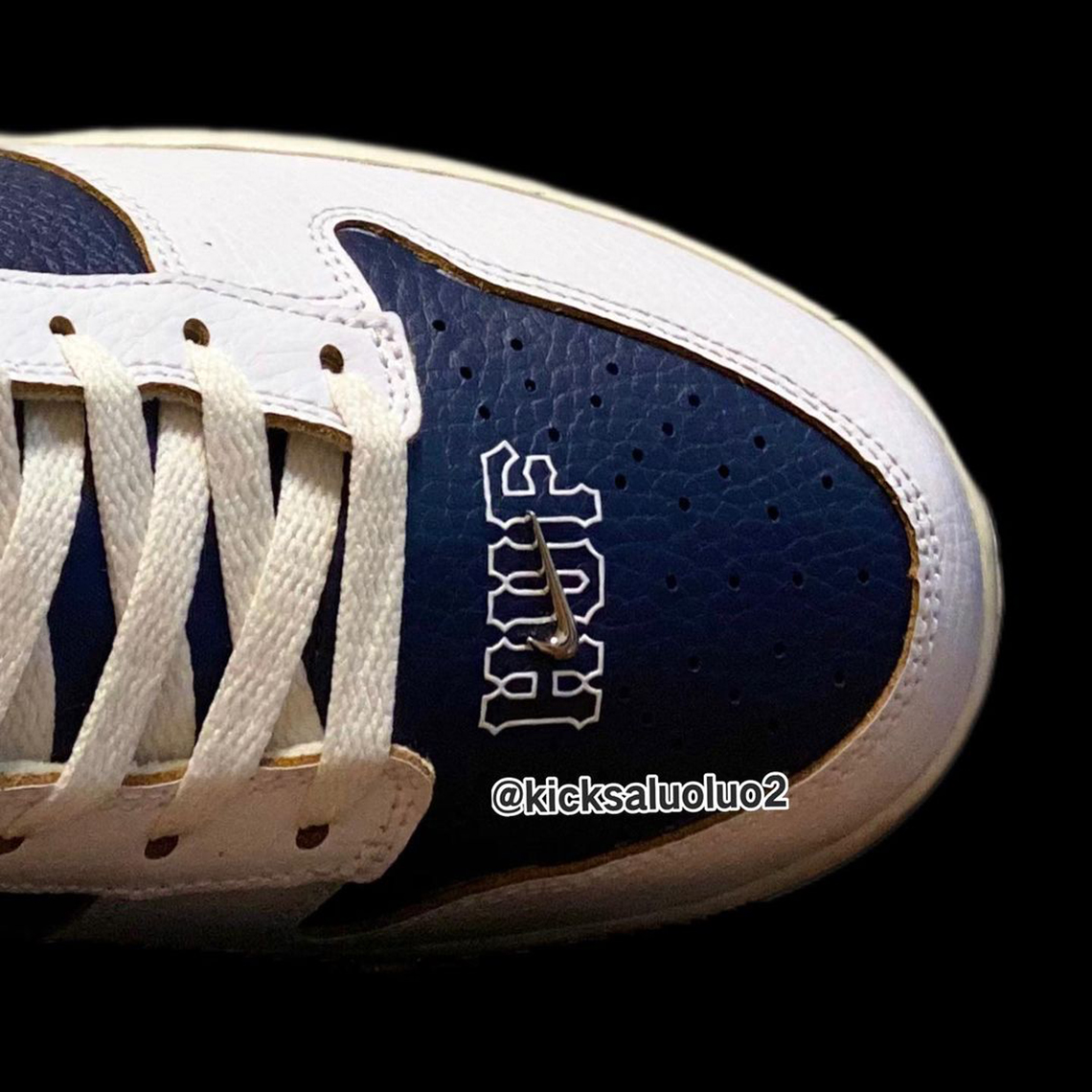