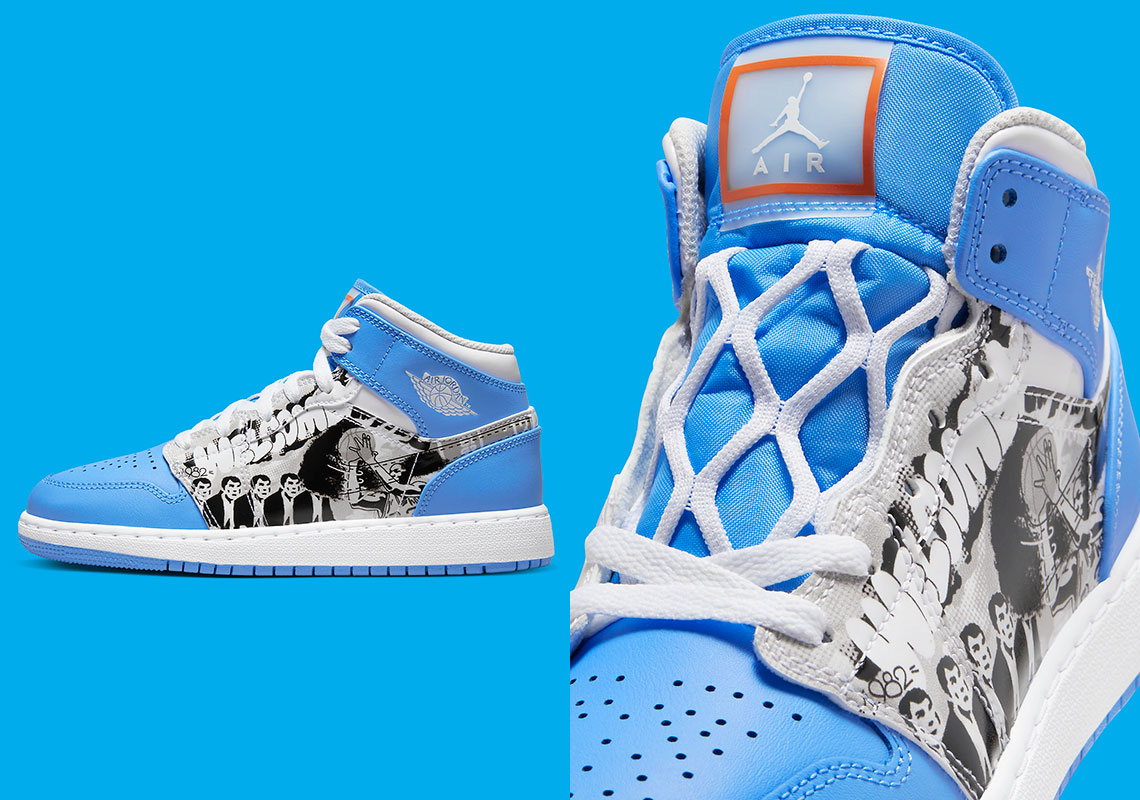 In addition to enabling Michael Jordan to perform at the highest level possible, the Air Jordan line of signature sneakers has also celebrated the many (many) accomplishments of the Chicago Bulls legend.

Recently, a kid’s-exclusive version of the Air Jordan 1 Mid appeared in University of North Carolina-inspired colorway in honor of the most-defining moment of Mike’s pre-NBA career: a game-winning shot in the 1982 NCAA Championship. Hit against the Georgetown University Hoyas, the 2-point shot came in with 17 seconds left in the game and helped immortalize #23 in UNC history. The kid’s Air Jordan 1 retro recreates MJ right as he’s about to let off his shot, while also depicting Dean Smith, the coach for that year’s Tar Heels. Tongues are accompanied by net-like detailing, while the remainder of the sneaker indulges in a straightforward two-tone color combination

Enjoy official images of the pair ahead, and anticipate a Nike.com launch before 2022 ends. 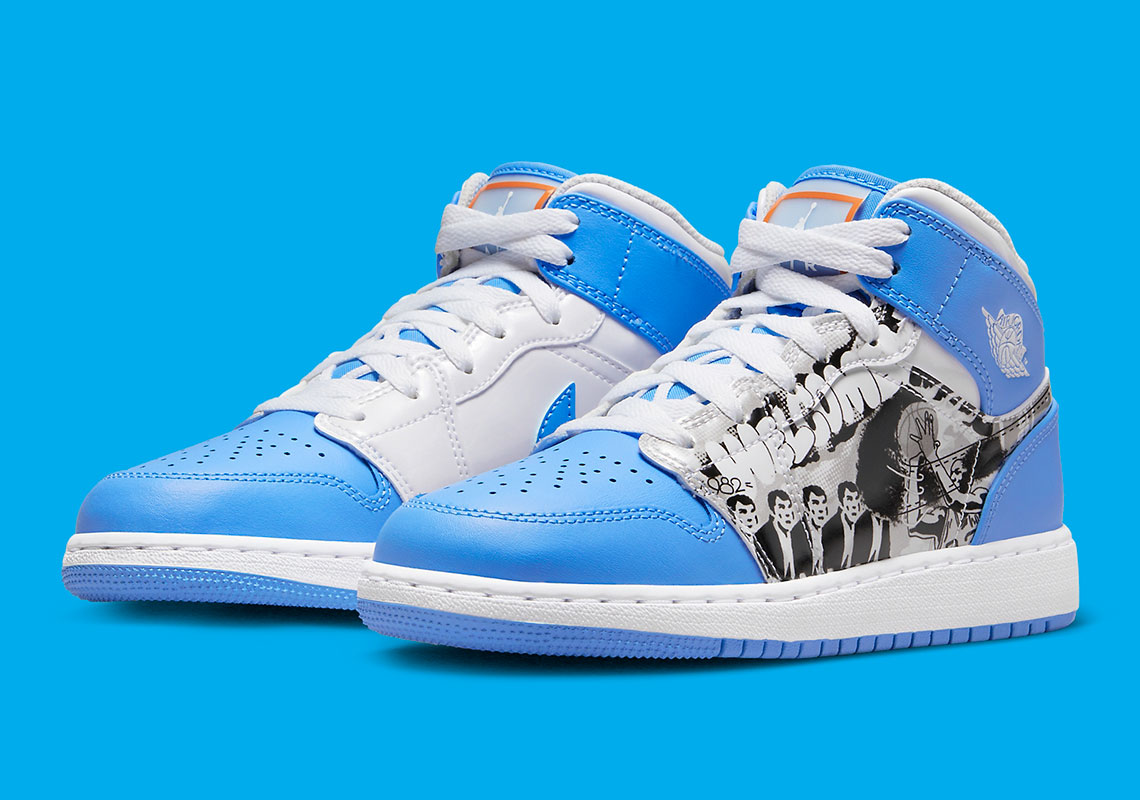 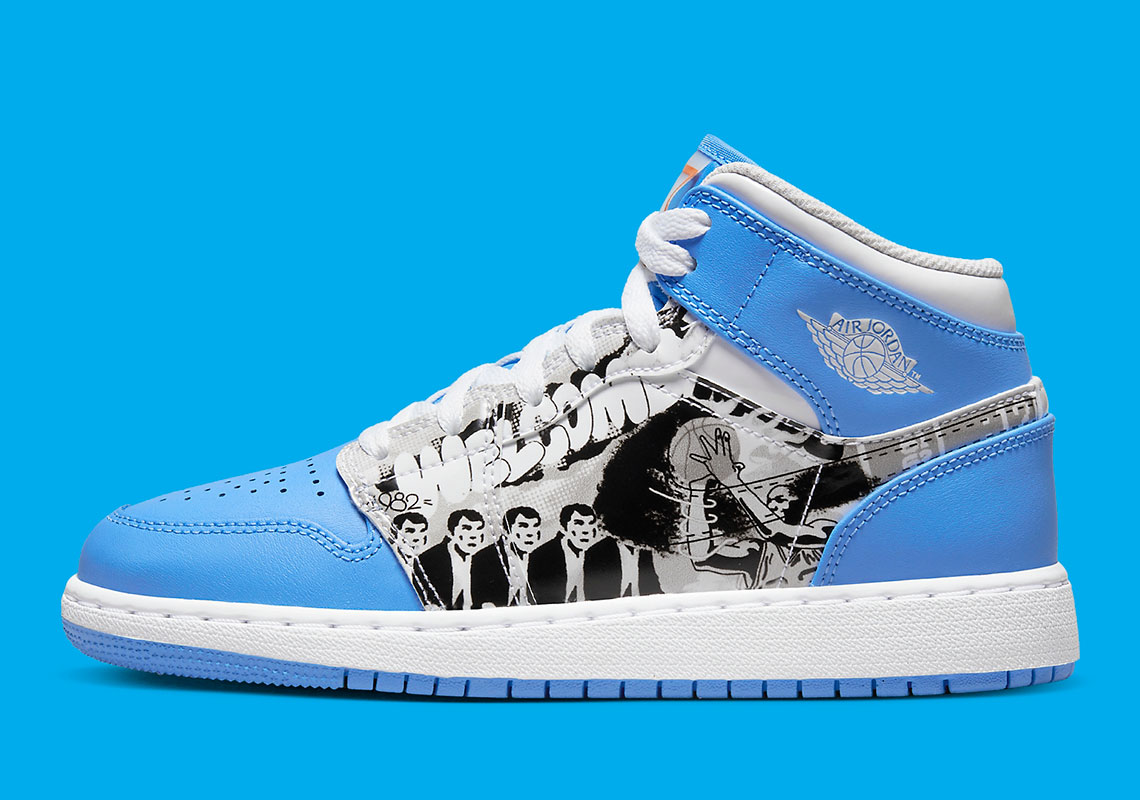 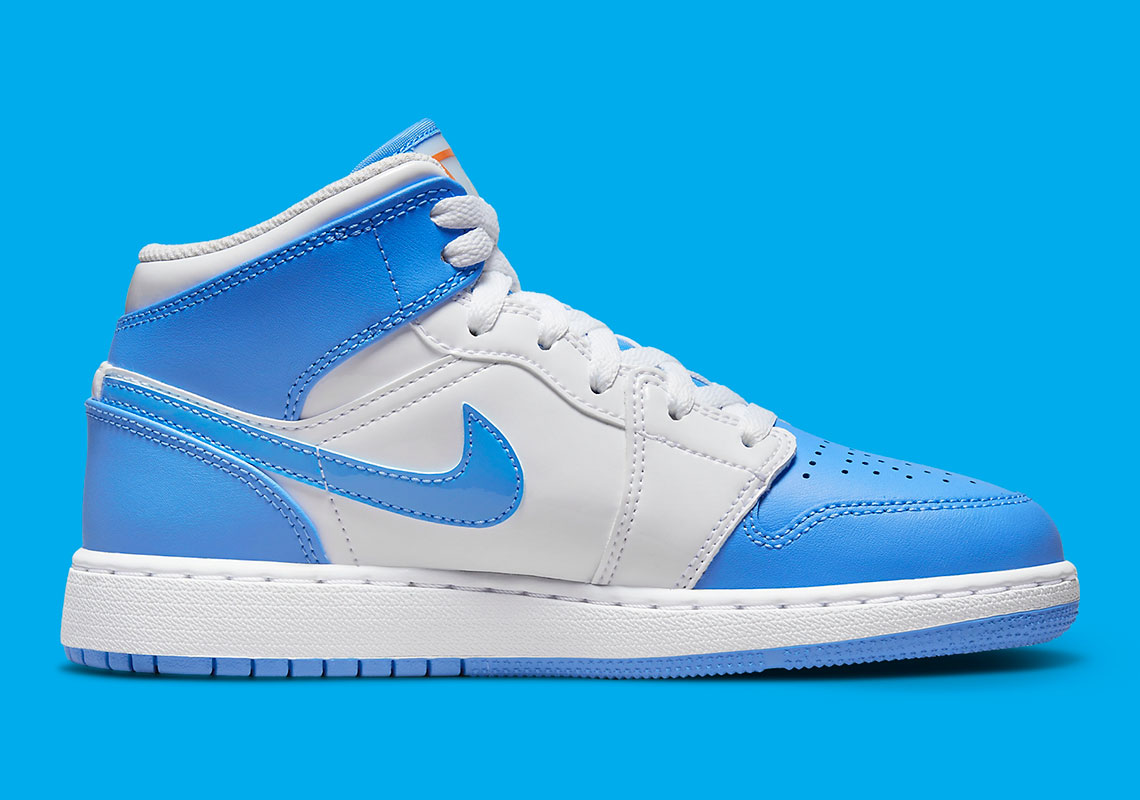 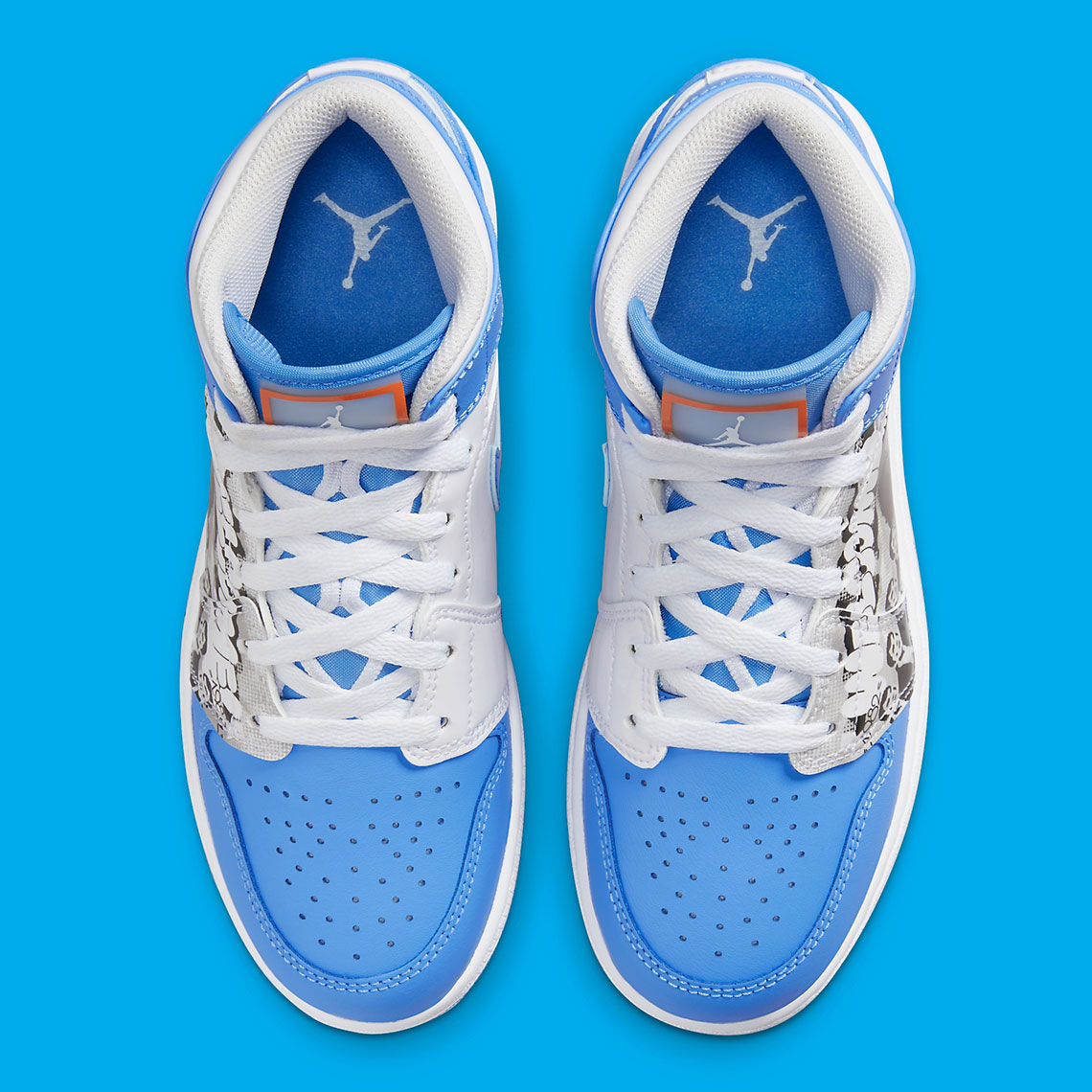 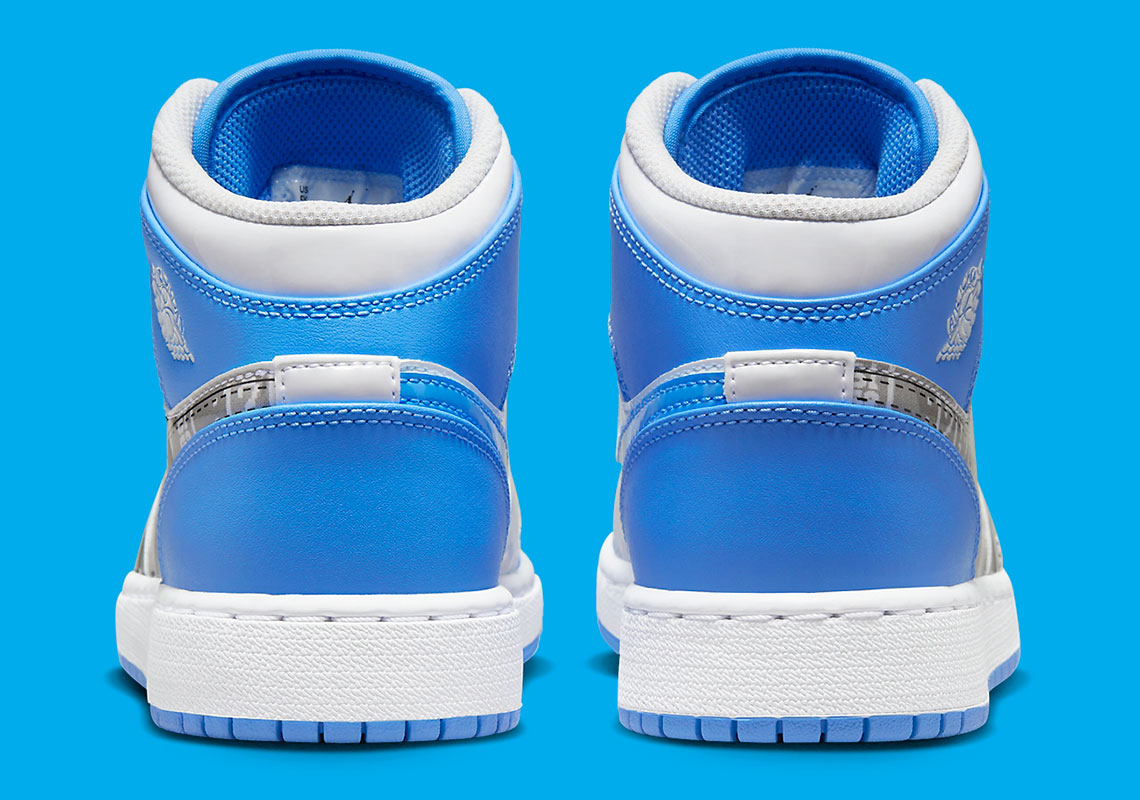 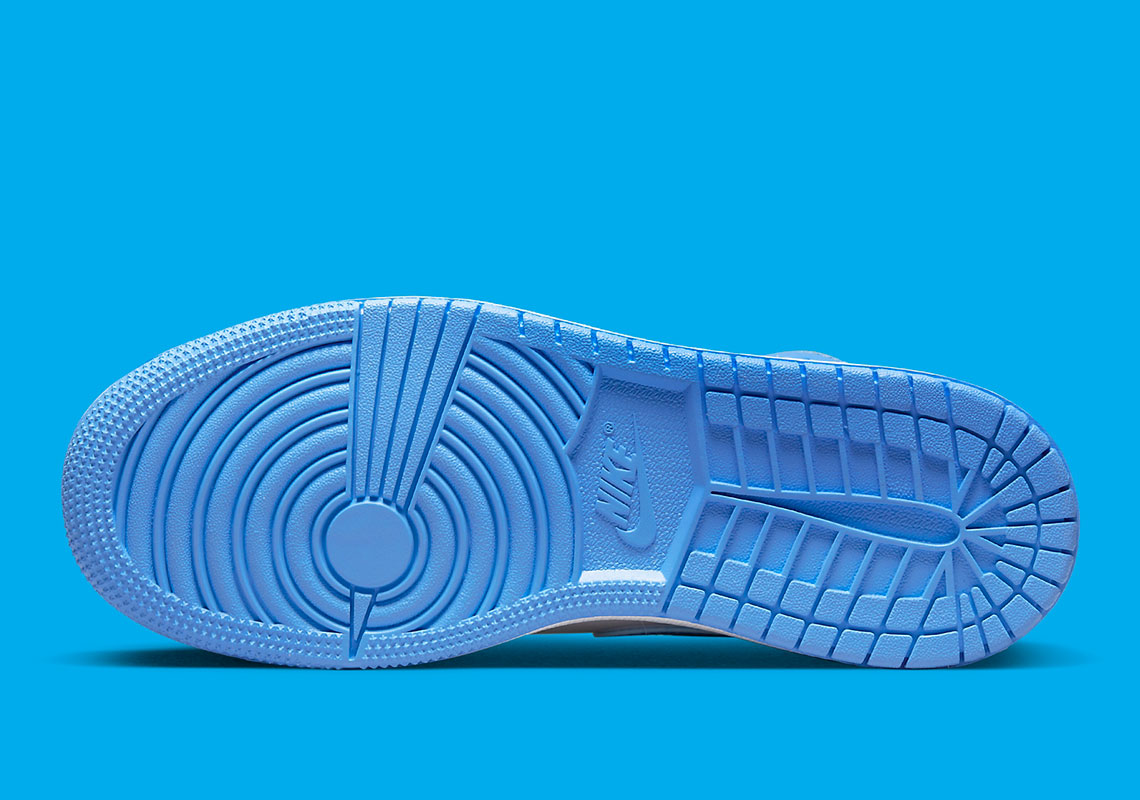 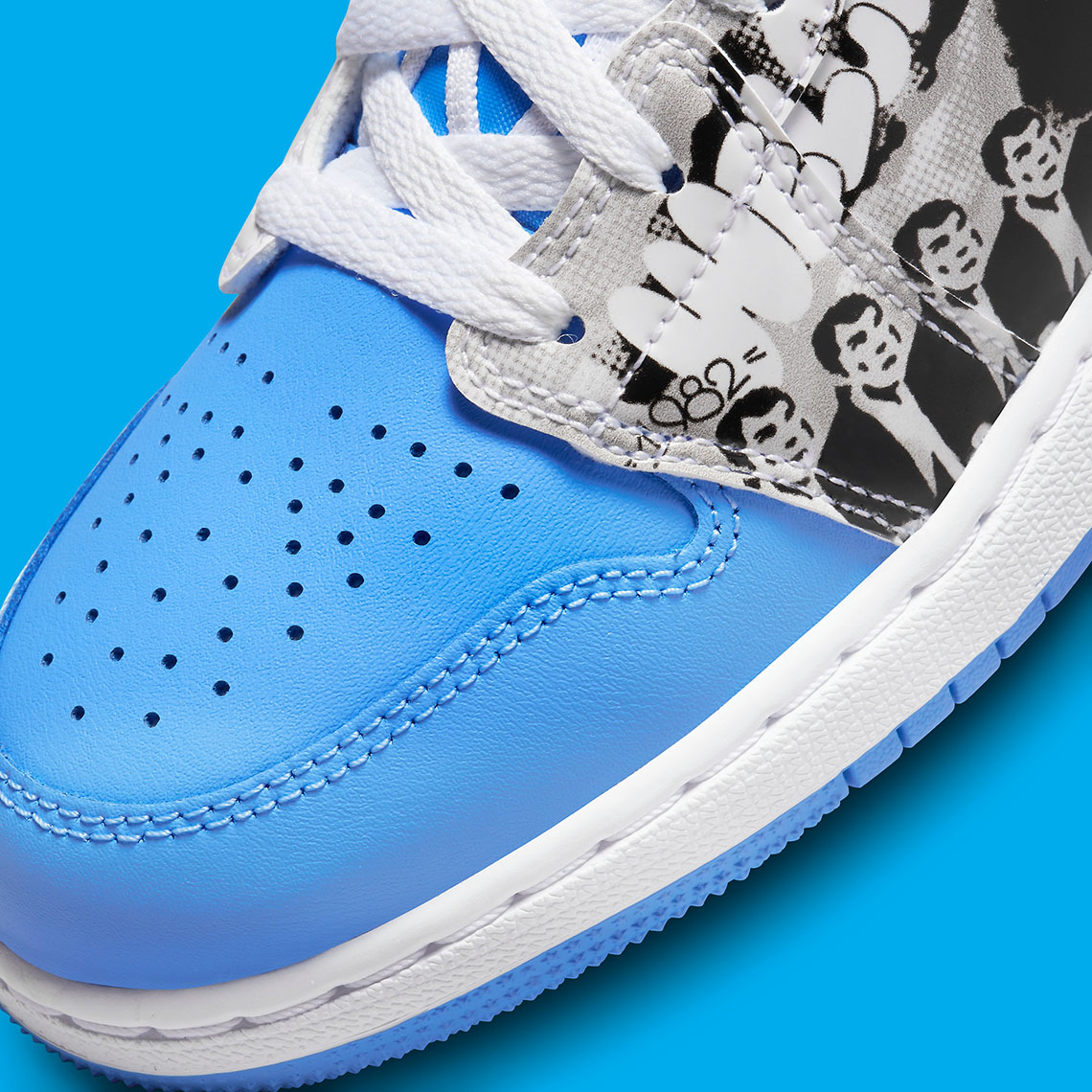 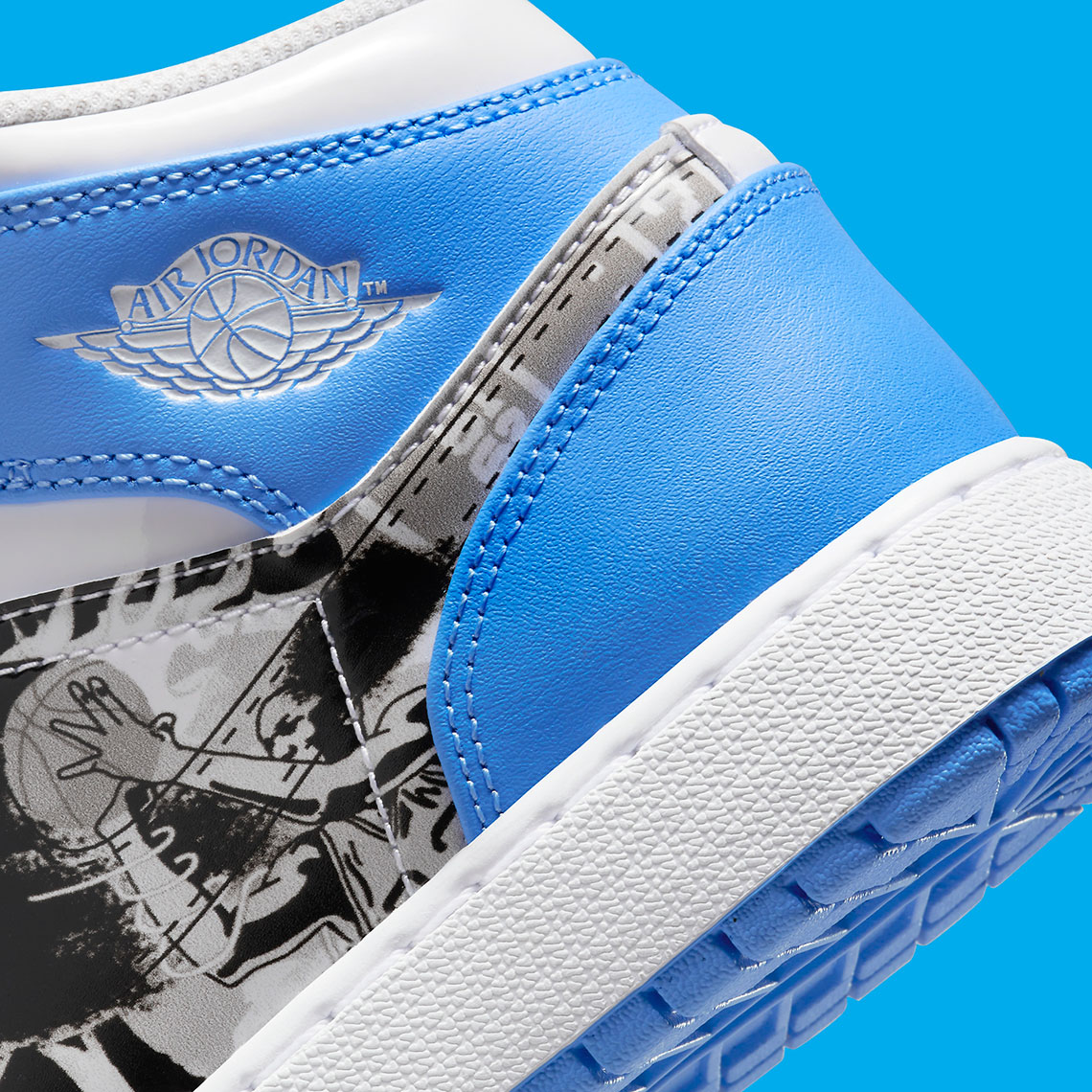 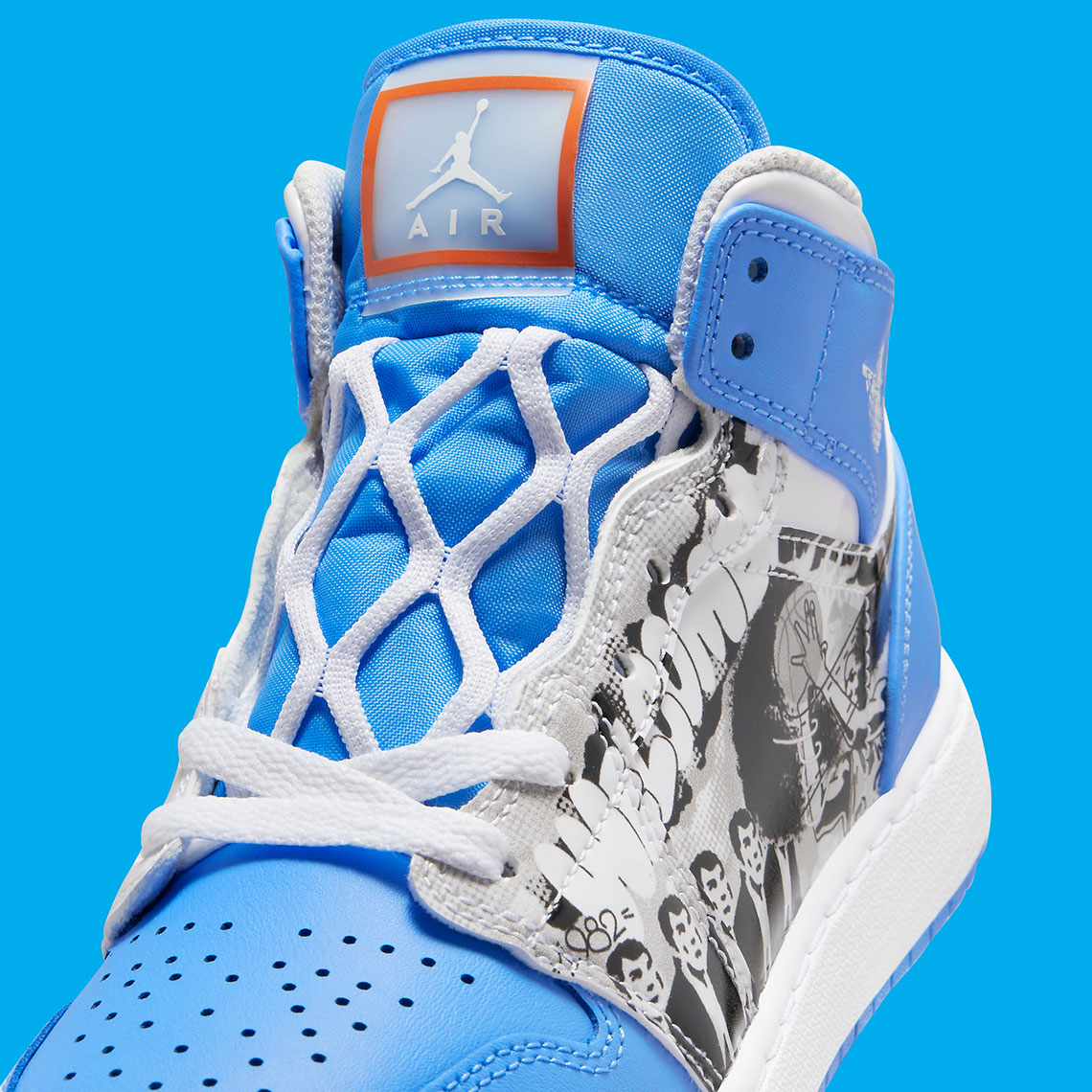