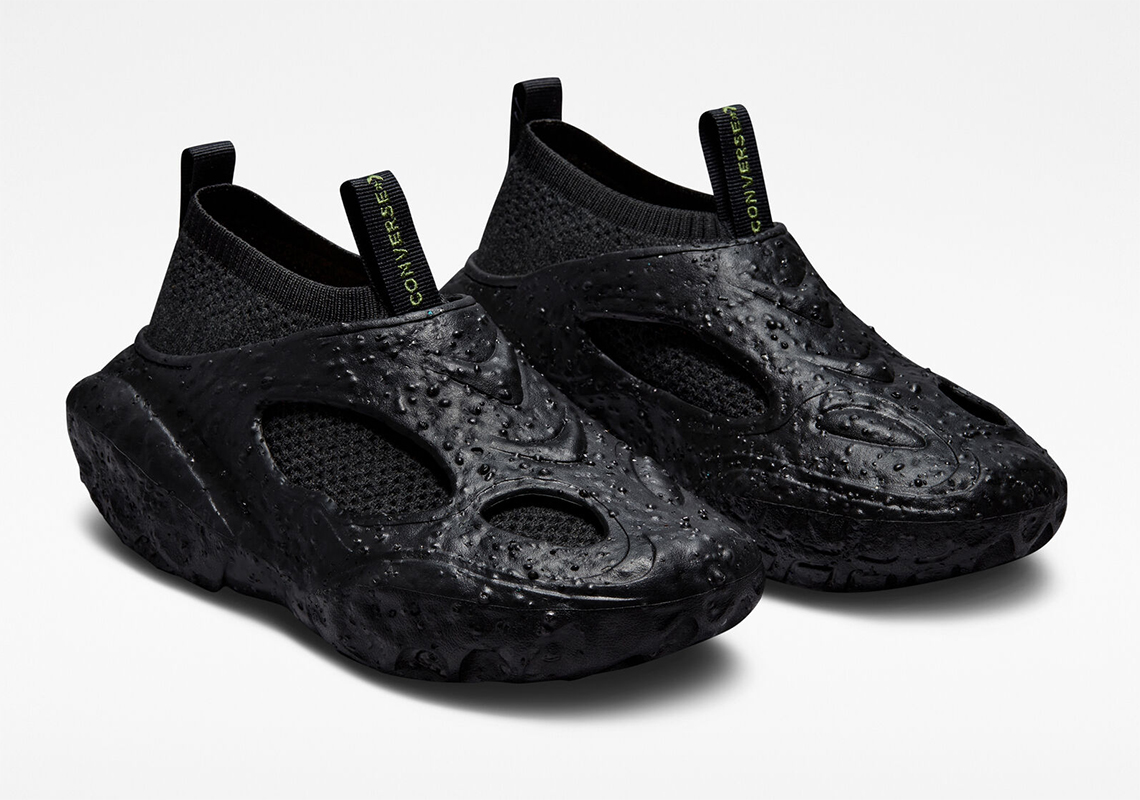 Back in June, Converse teamed up with A-COLD-WALL for the unveil of the Sponge Crater CX, a brand new design that bridges “futuristic style” with “next-gen comfort.” And following the release of its ACW-created colorway, the shoe is to see not just one but two GR releases.

Here, the Converse-made silhouette appears in “Triple Black.” The neutral dyes both the foam-constructed shell as well as the knit underneath, effectively obscuring much of the upper’s texture — especially the asteroid-like surface of the aforementioned foam. Only the branded fixtures inject a bit of color: alongside the orange-colored sockliner, the shoe features a light green embroidery across the Converse-specific various Converse insignia.

For a closer look at the Sponge Crater CX “Triple Black,” see below. No release date has been announced yet, but we should learn more about its Converse.com launch very soon. 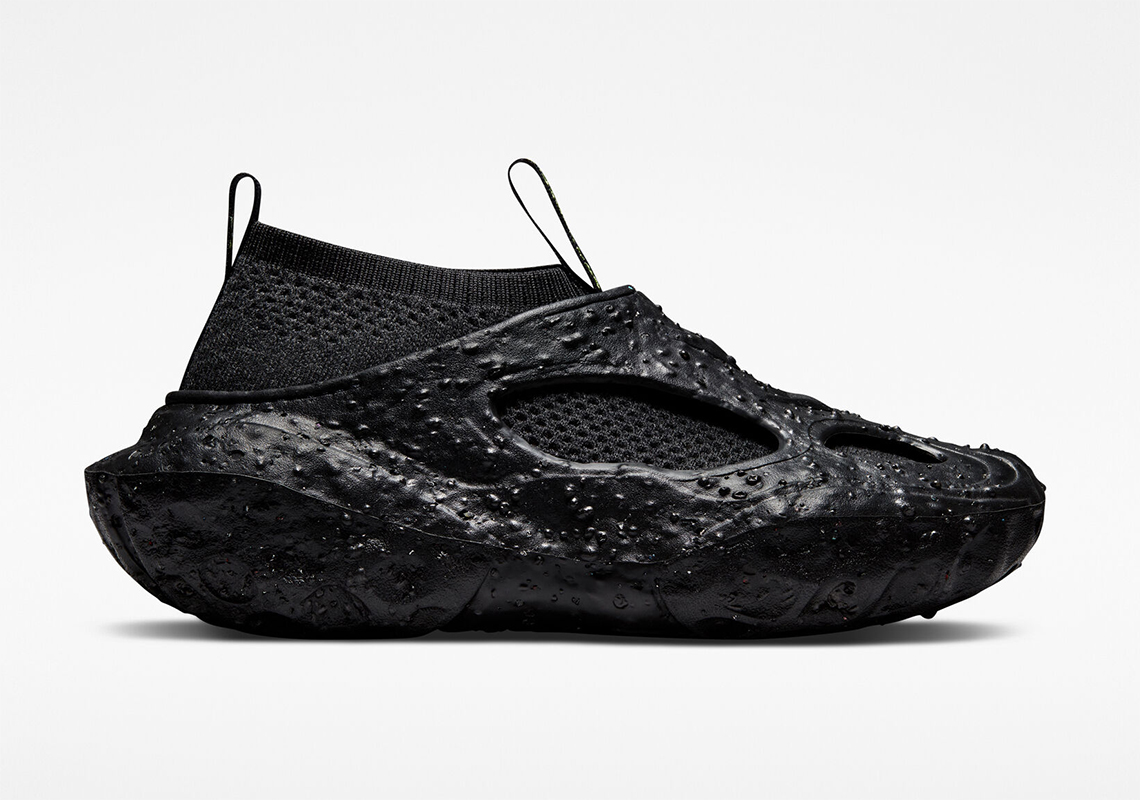 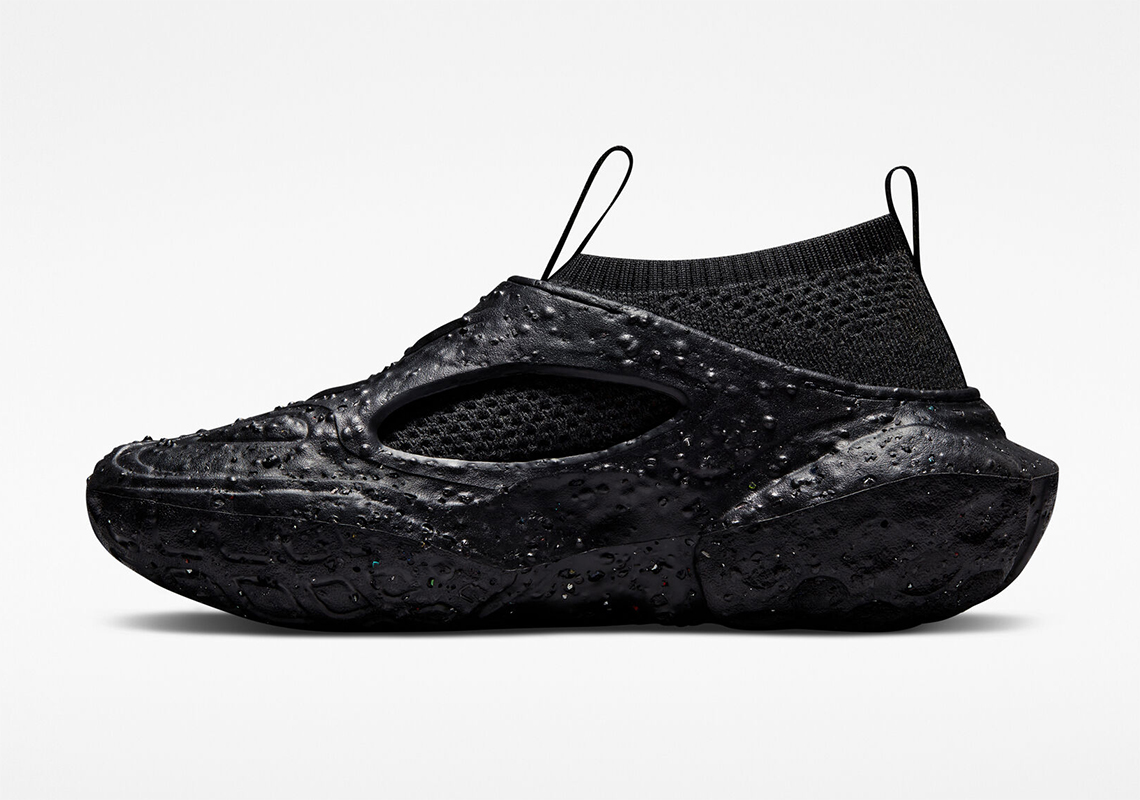 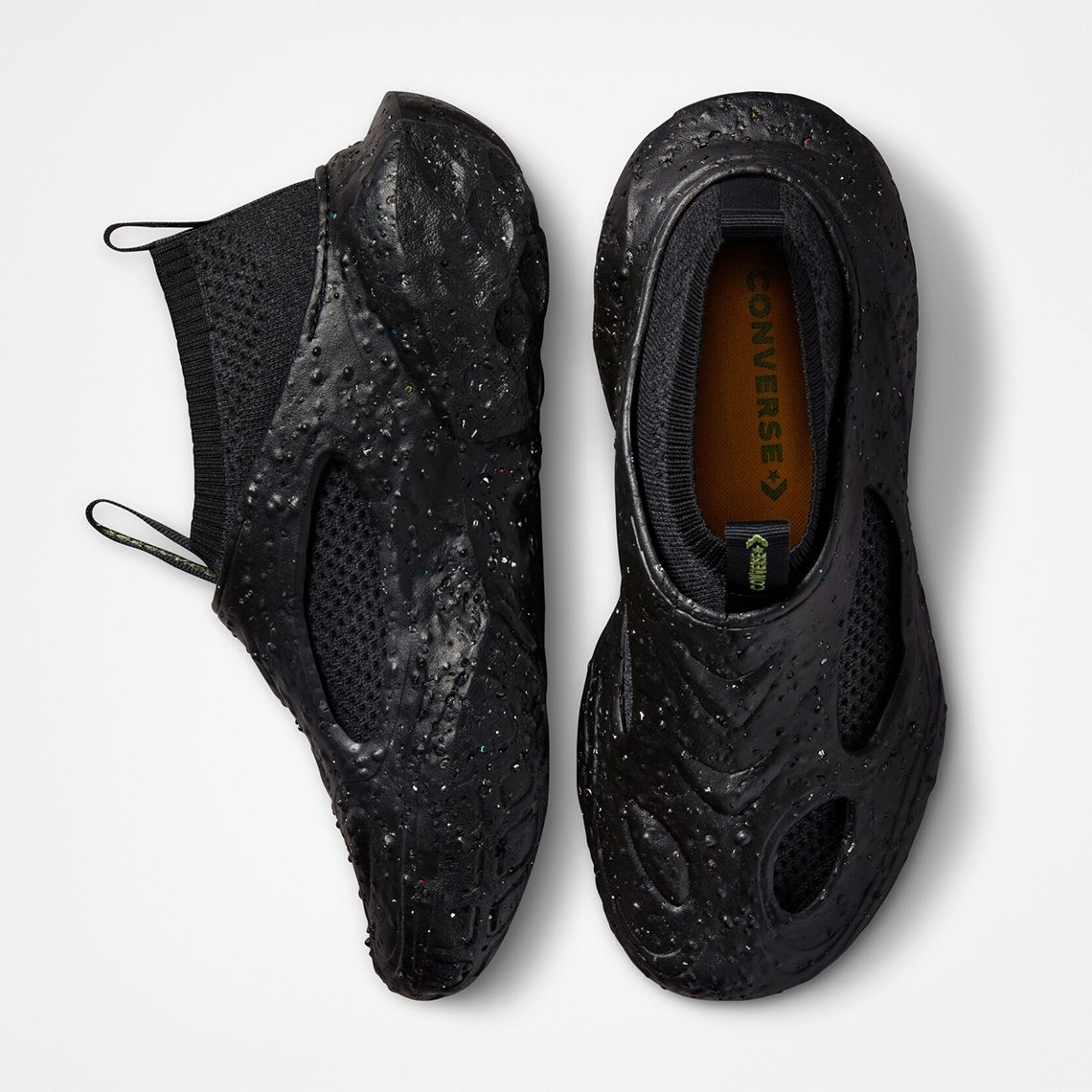 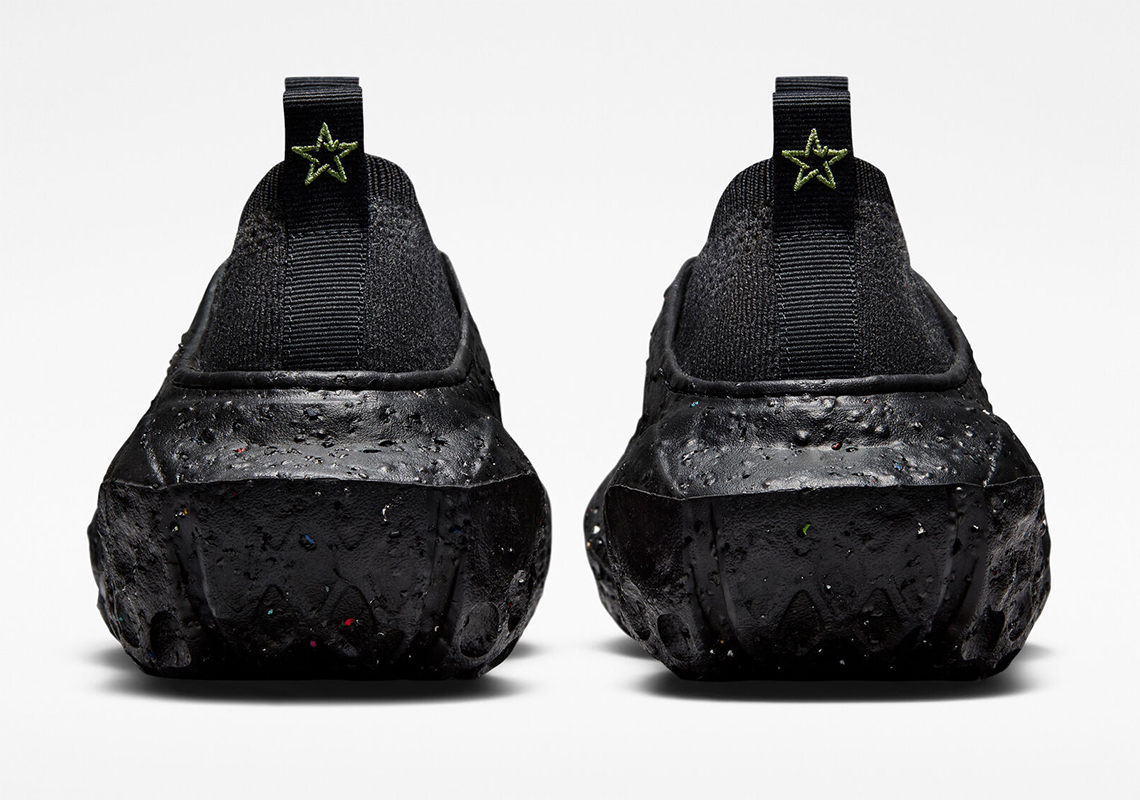 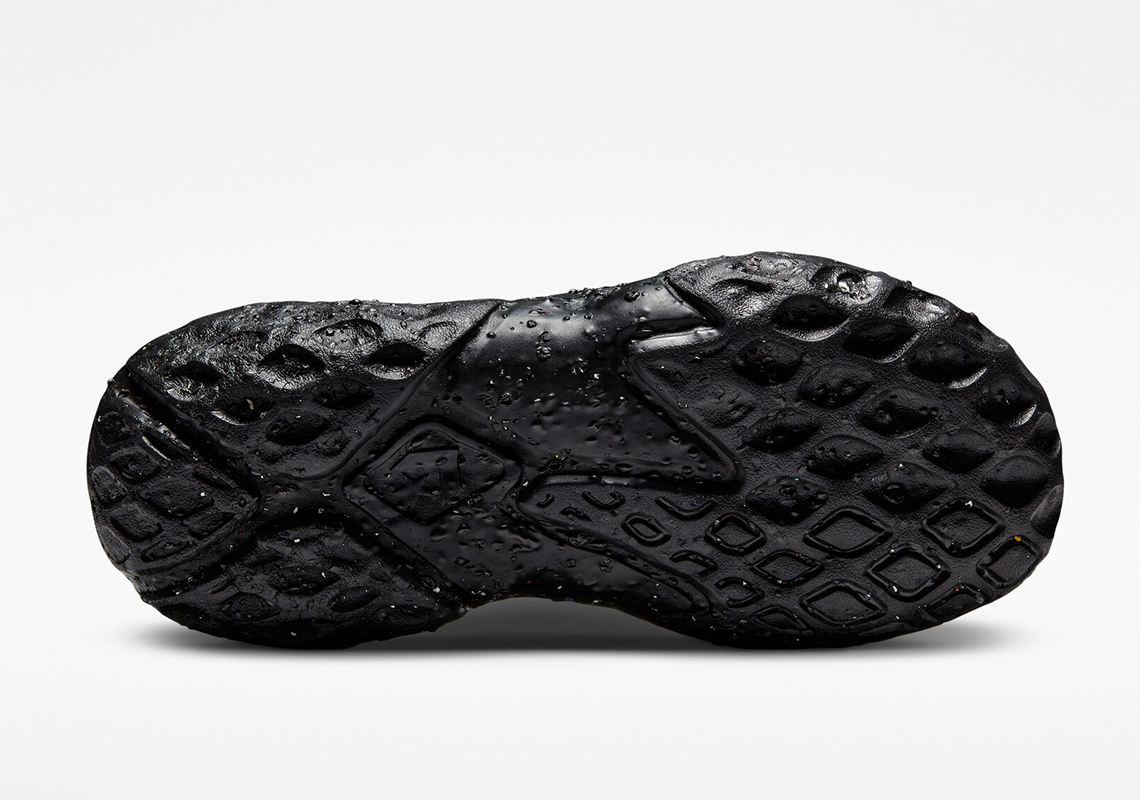