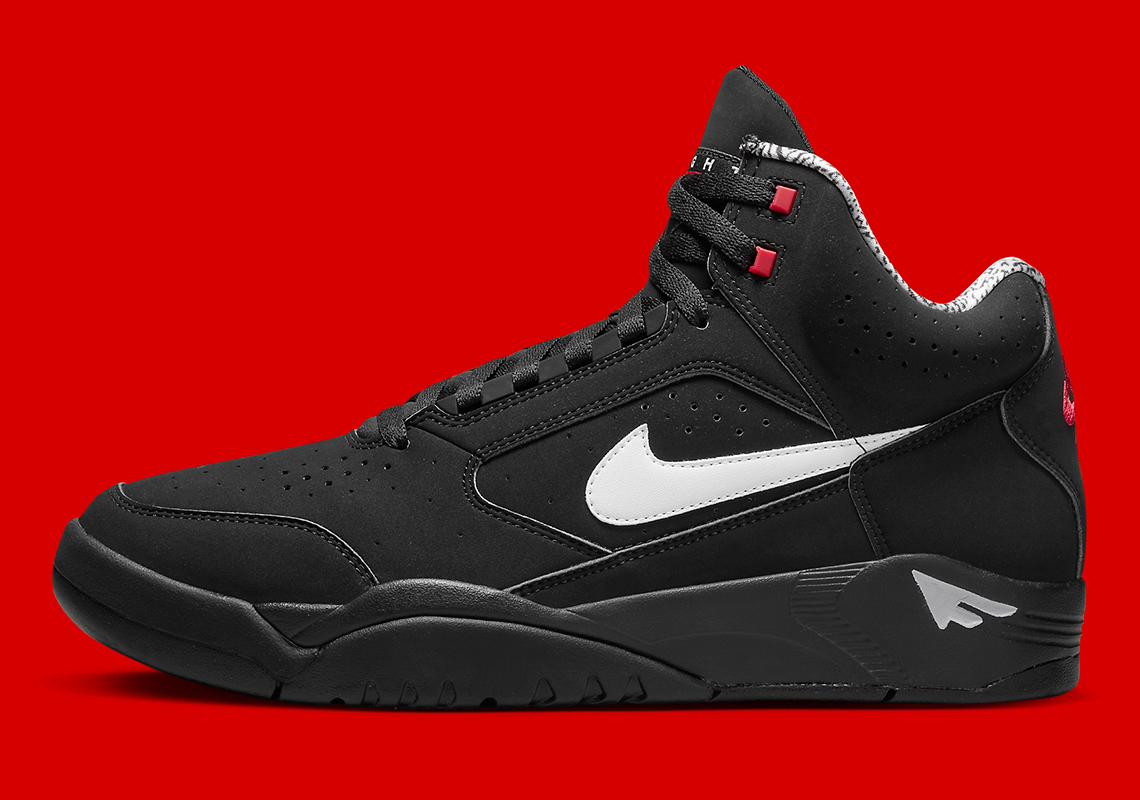 Without any disrespect to the other original colorways or the newer styles that have released, THIS is the pair that we’ve all been waiting for. When we first learned off the re-issue of the Air Flight Lite II (now simply called the Air Flight Lite Mid) this black, white, and red pair with the static-y pattern on the interior is the one that we’ve been keeping an eye on. Finally, nearly a year after its return, fanatics of 1990s Nike Basketball will have their wishes come true.

Coming back in the same Black, White, and Varsity Red colorway, the Air Flight Lite Mid retro sees the same nostalgic FLIGHT logo on the tongue, the sharp “F” pressed into the midsole, and the aforementioned pattern on the interior (these patterns were common in sports fashion at the time). And at just $120 at retail, it’s one of the best bang-for-buck pick-ups if you tend to stick with original styles vs. the modern options.

This Air Flight Lite Mid will be dropping soon on Nike.com and Nike Sportswear retailers globally, so stay tuned and we’ll update you with availability. 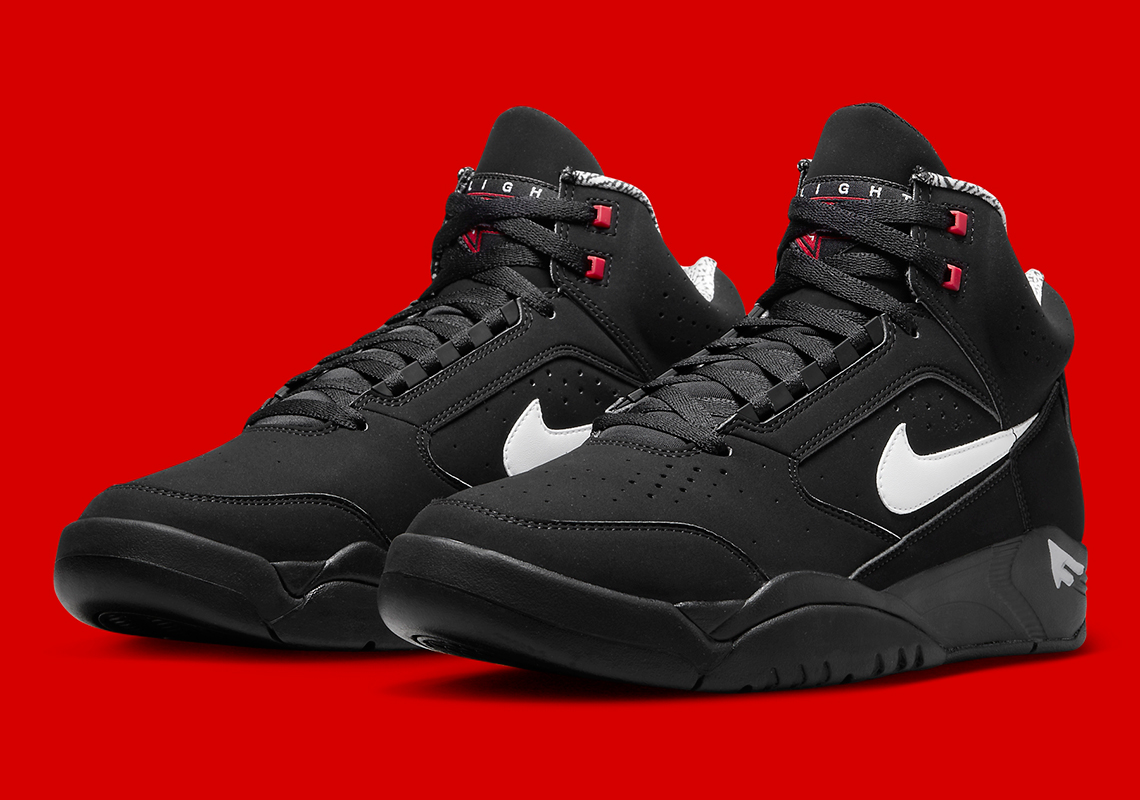 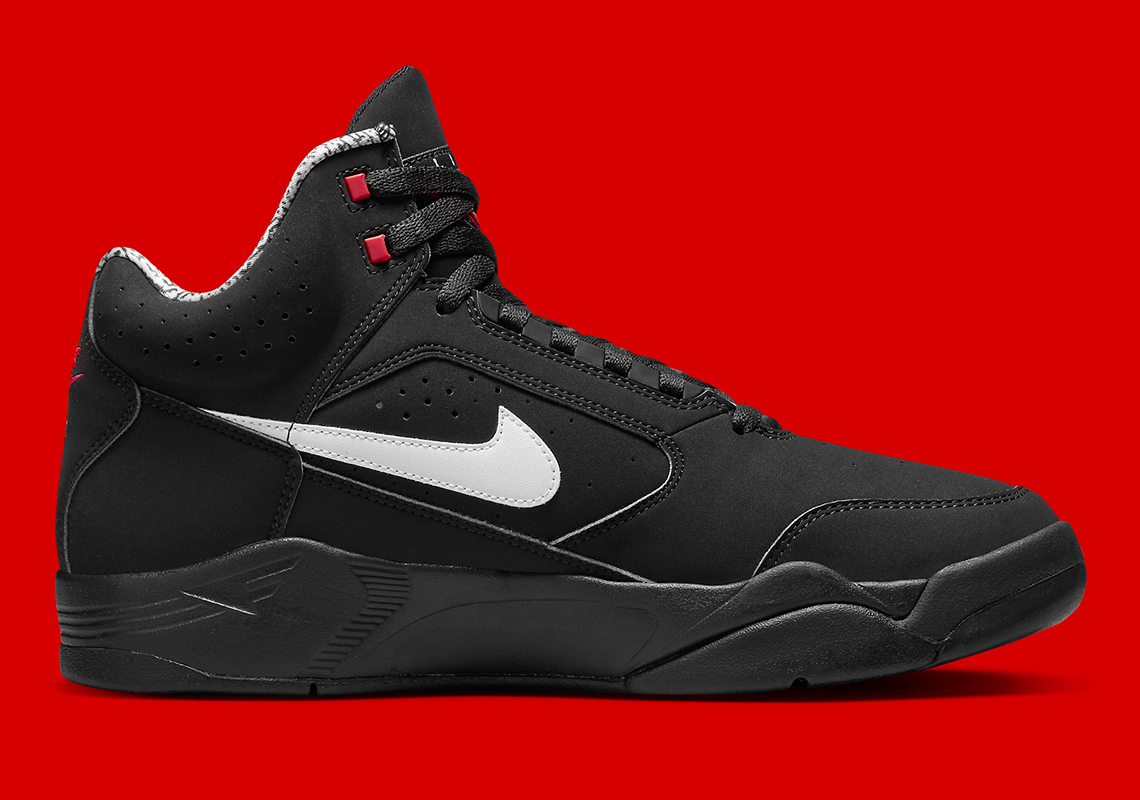 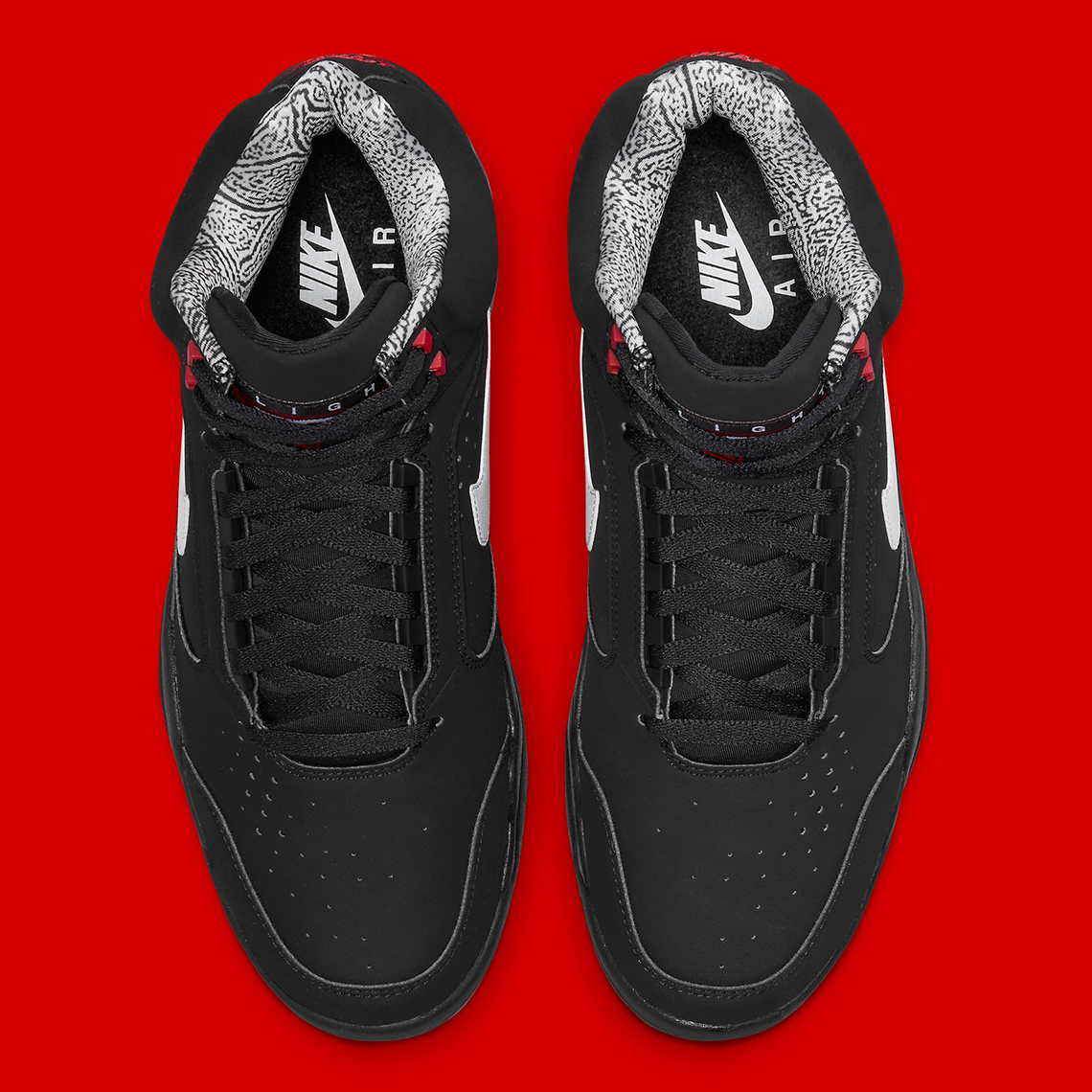 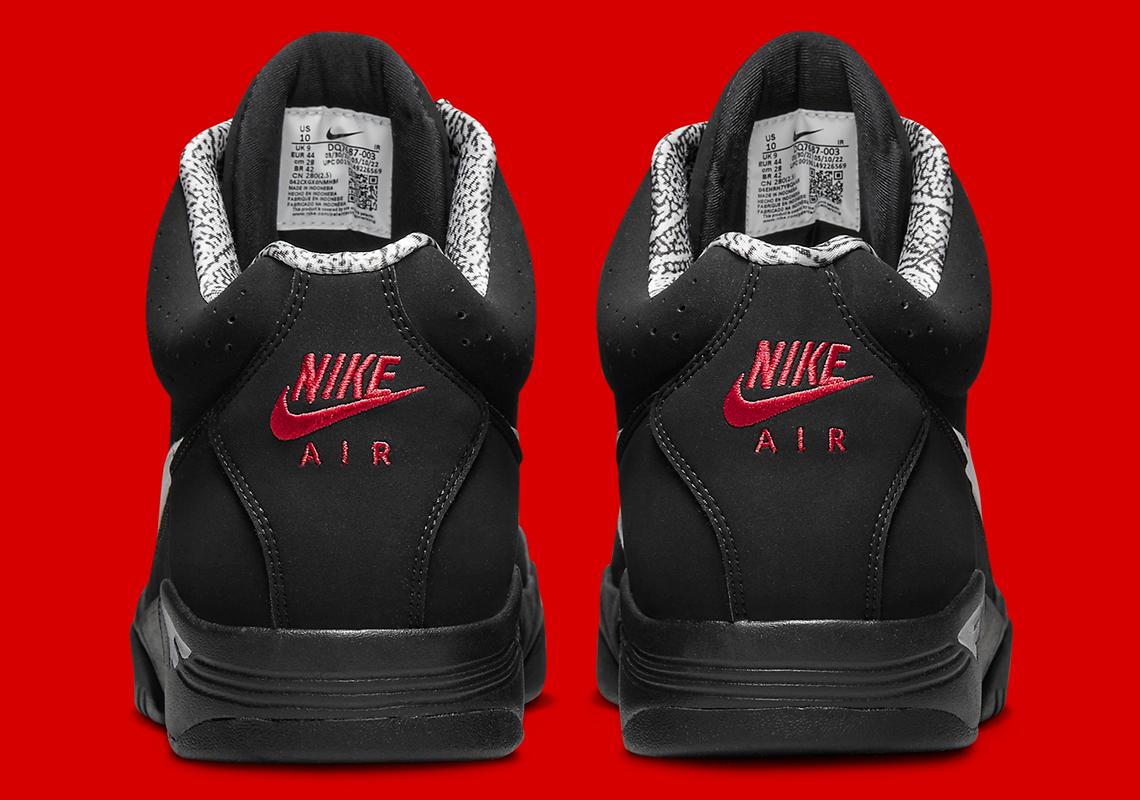 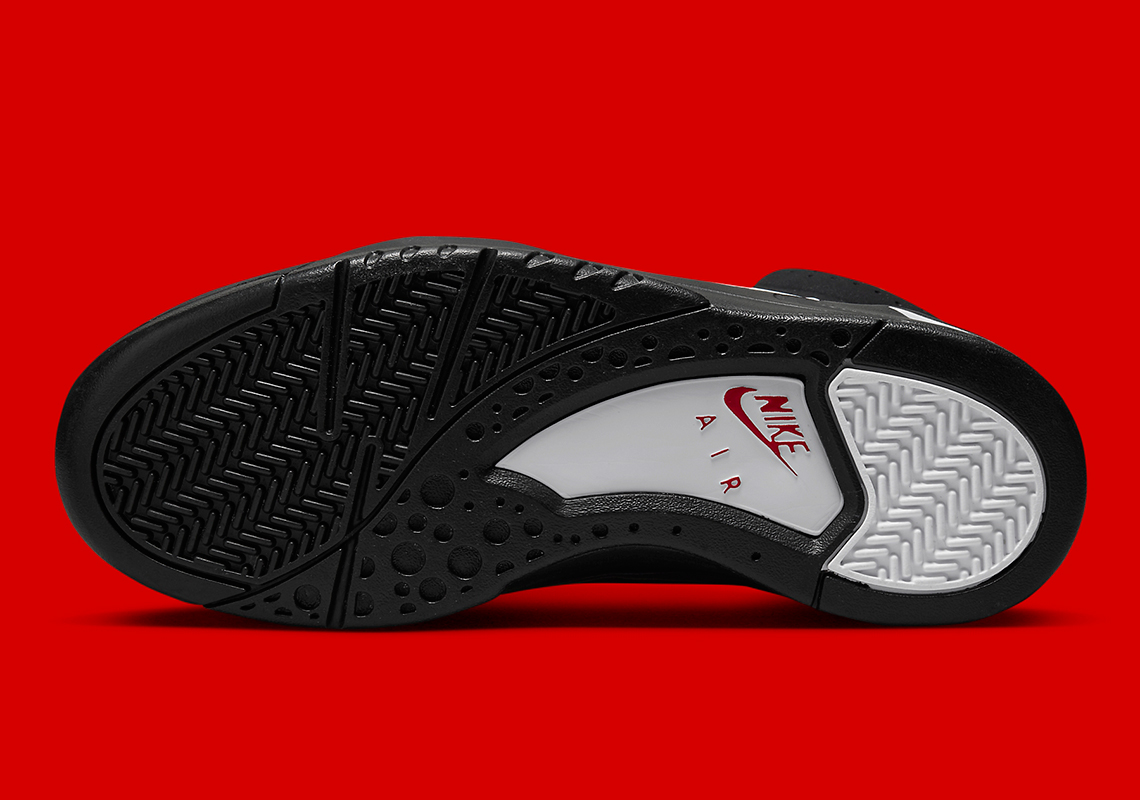 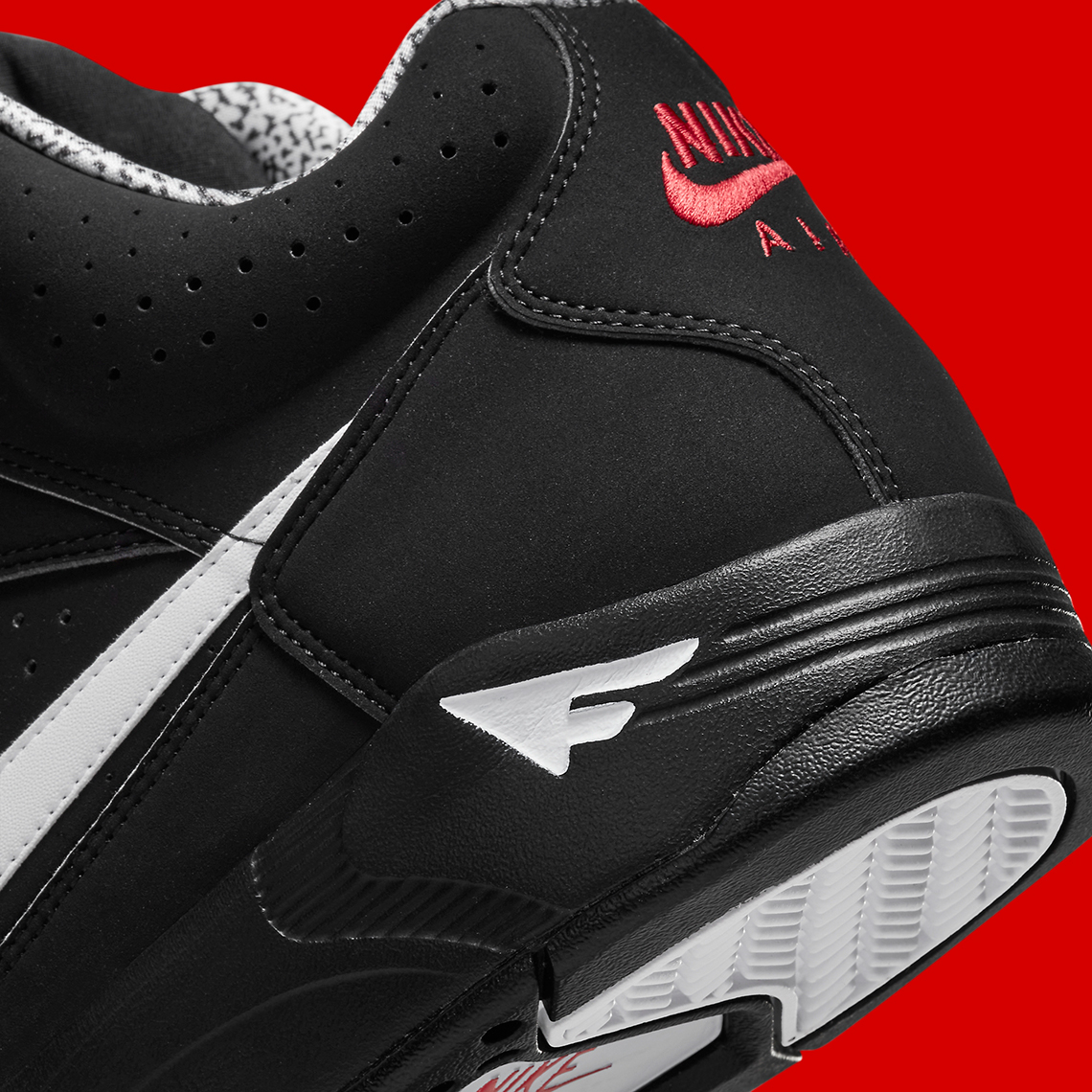 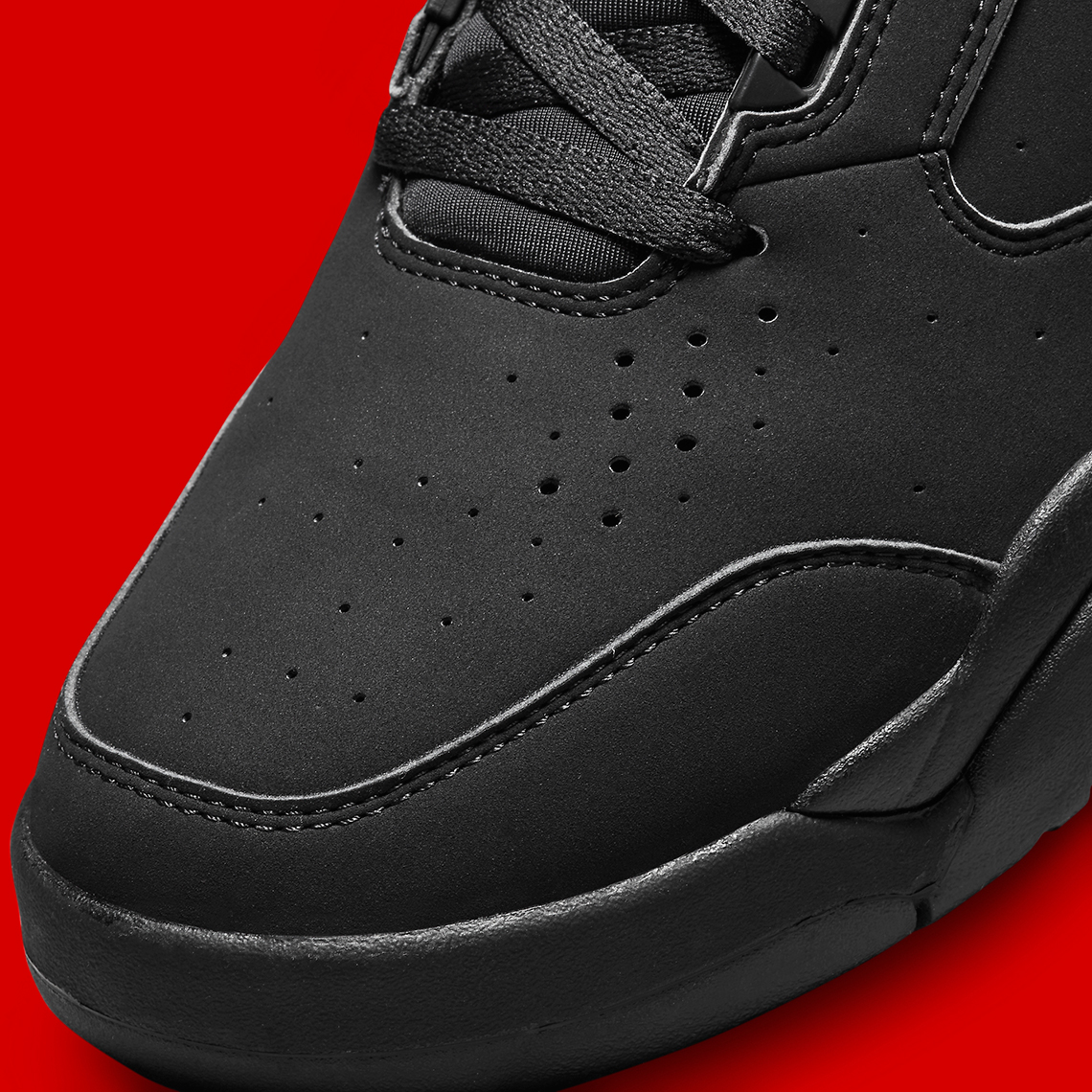