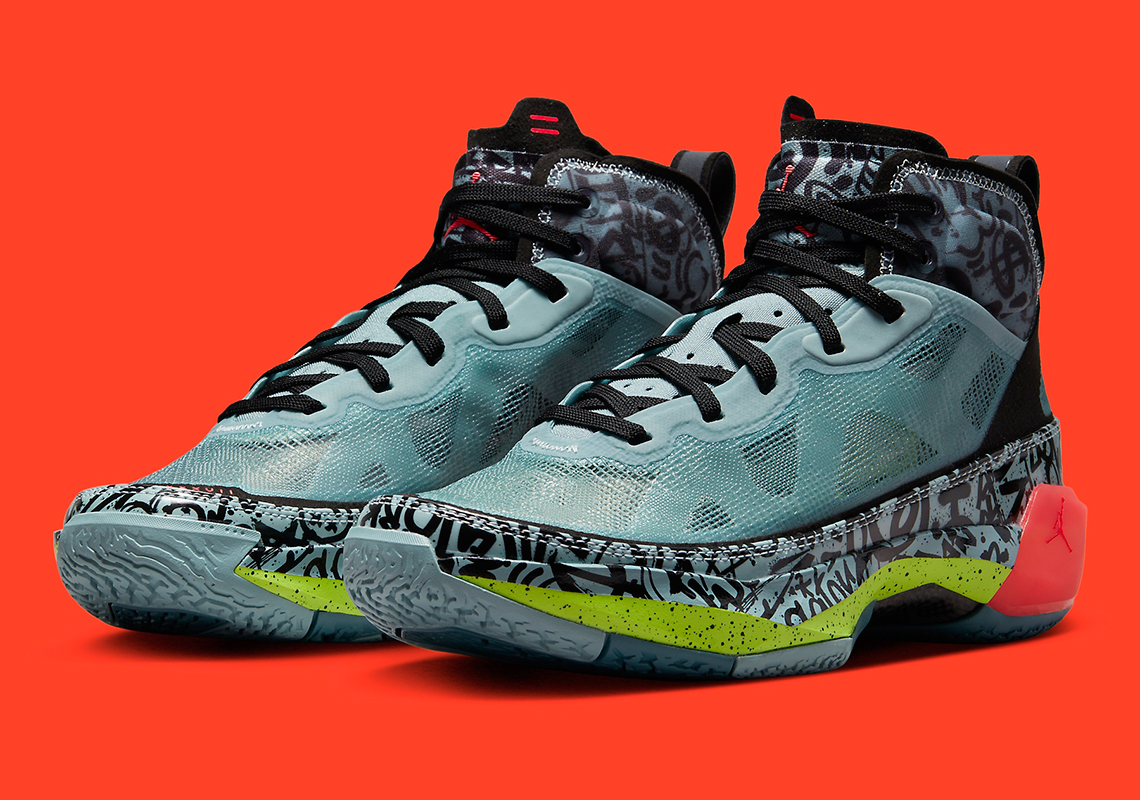 Throughout its heyday, the Air Jordan 36 served as the base for a number of PEs, teaming up with Jordan Brand’s long list of sponsored athletes. And much like its predecessor, the Air Jordan 37 is offering a few player exclusives of its own.

Joining Jayson Tatum, whose colorway was revealed earlier this week, WNBA star Satou Sabally is about to receive her very own Air Jordan 37. Similar to Tatum’s pair, Sabally’s PE is decorated with a number of personal details, as graffiti wraps the mudguard, the collar, and the asymmetrically-colored sockliners. What’s more, subtle nods to the Dallas Wings are present as well, with neon greens marking the midsole in parallel to the upper’s hits of blue. Elsewhere, the branding across the heel is mismatched similar to the aforementioned insoles, alternating between shades of Volt and Infrared.

For a closer look at the Air Jordan 37 “Satou Sabally,” see below. Currently, there’s no word of a release date, so sit tight as we await future updates.

In other news, the Travis Scott Air Jordan 1 Low is releasing later this week. 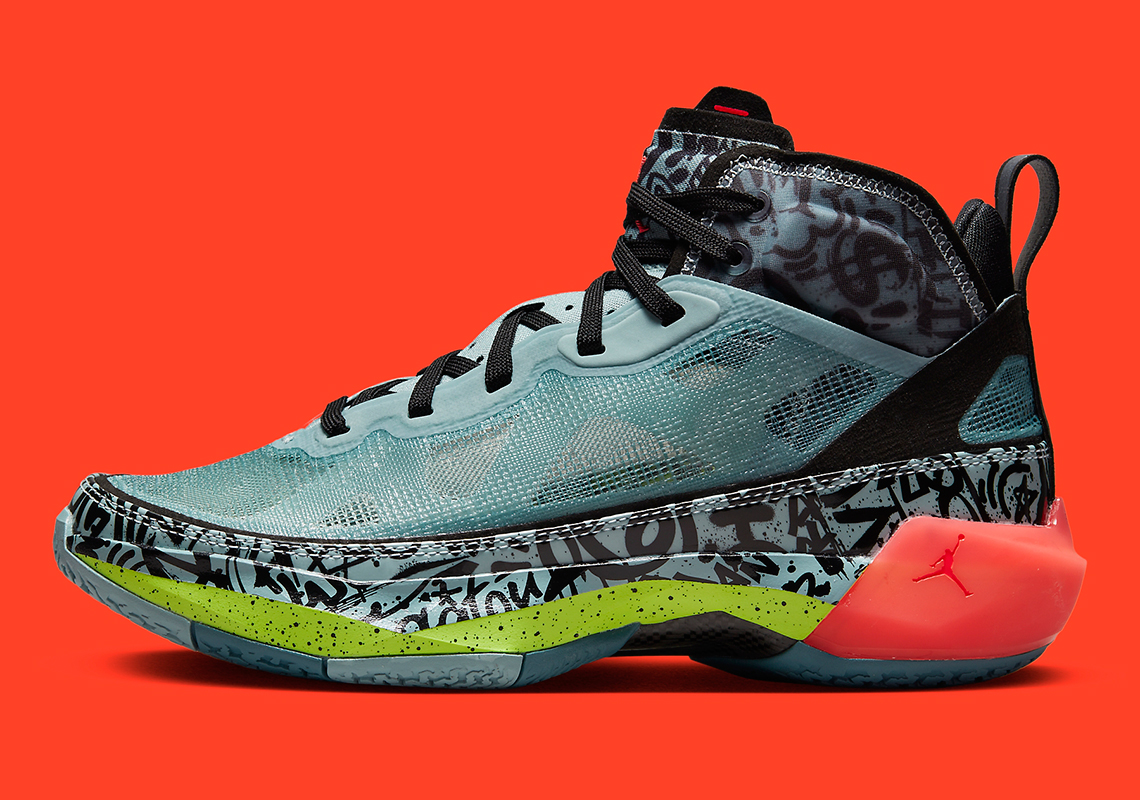 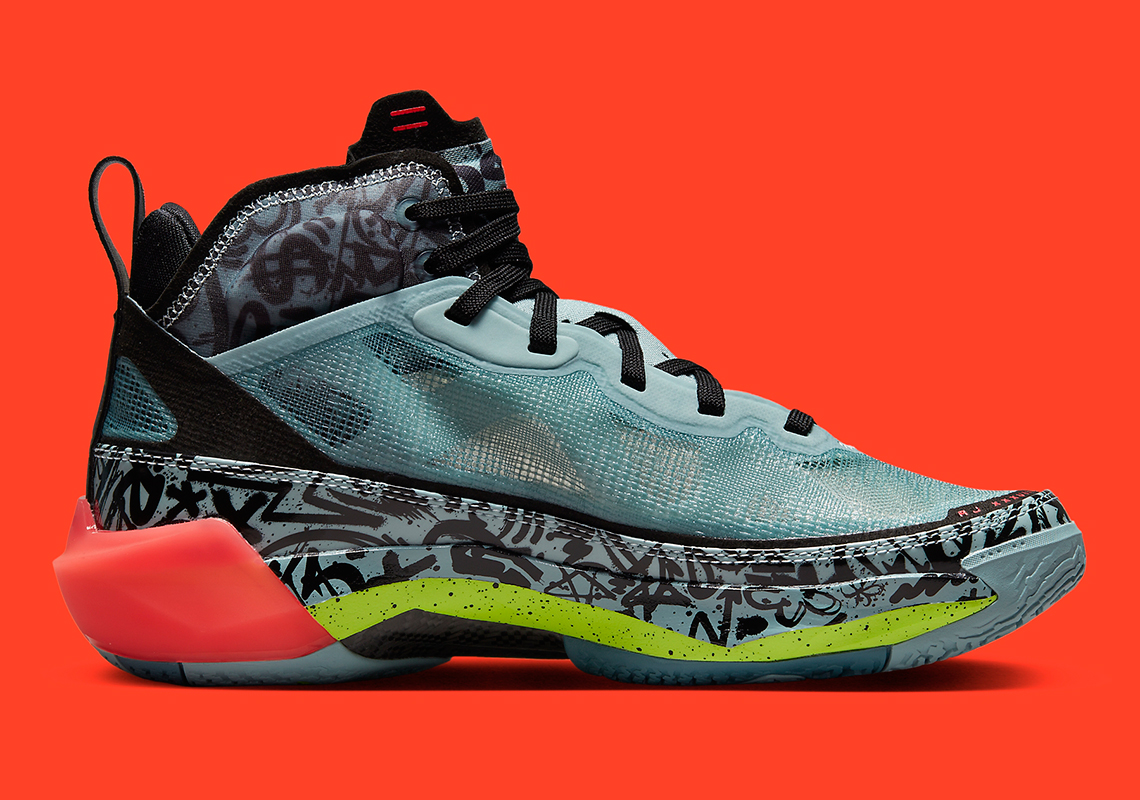 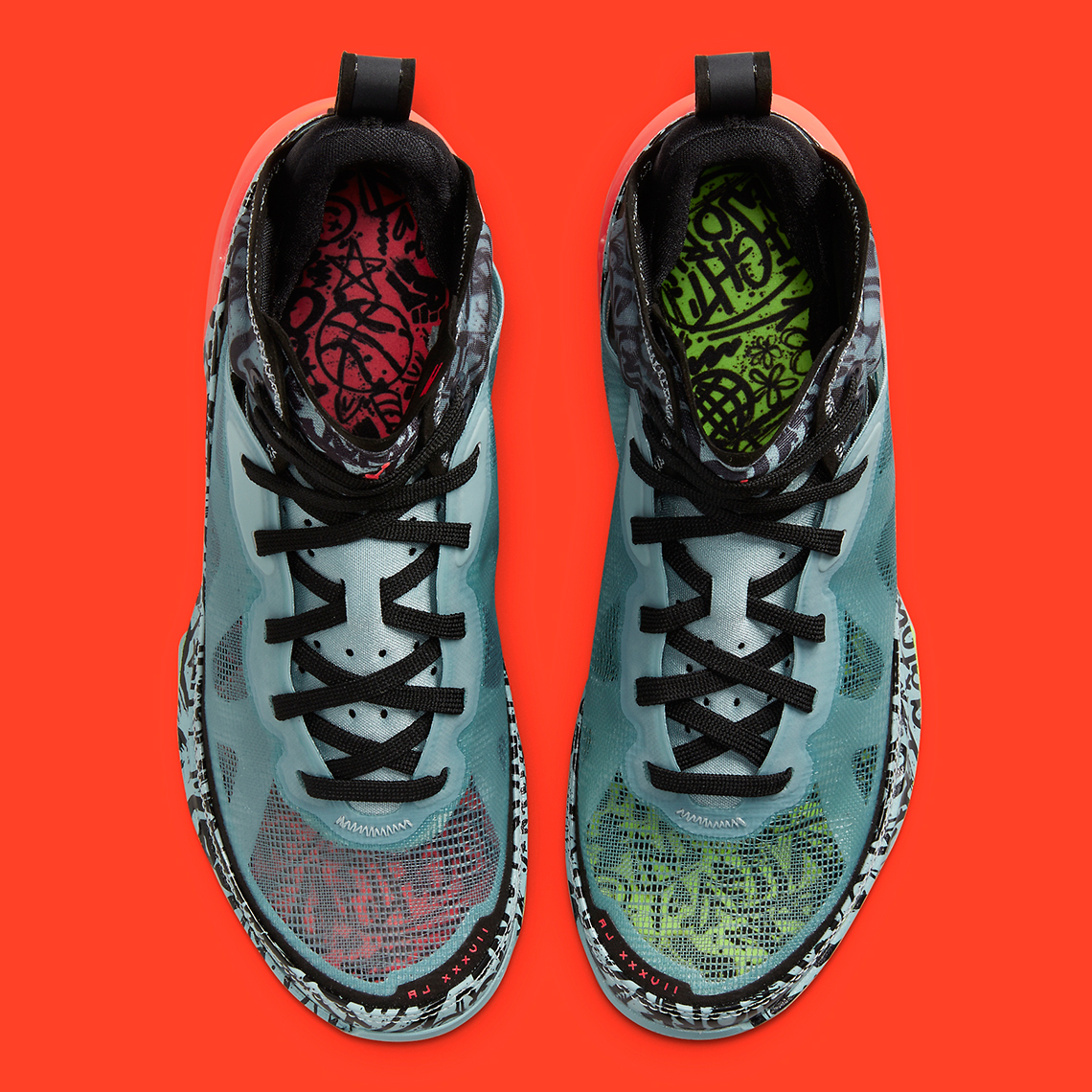 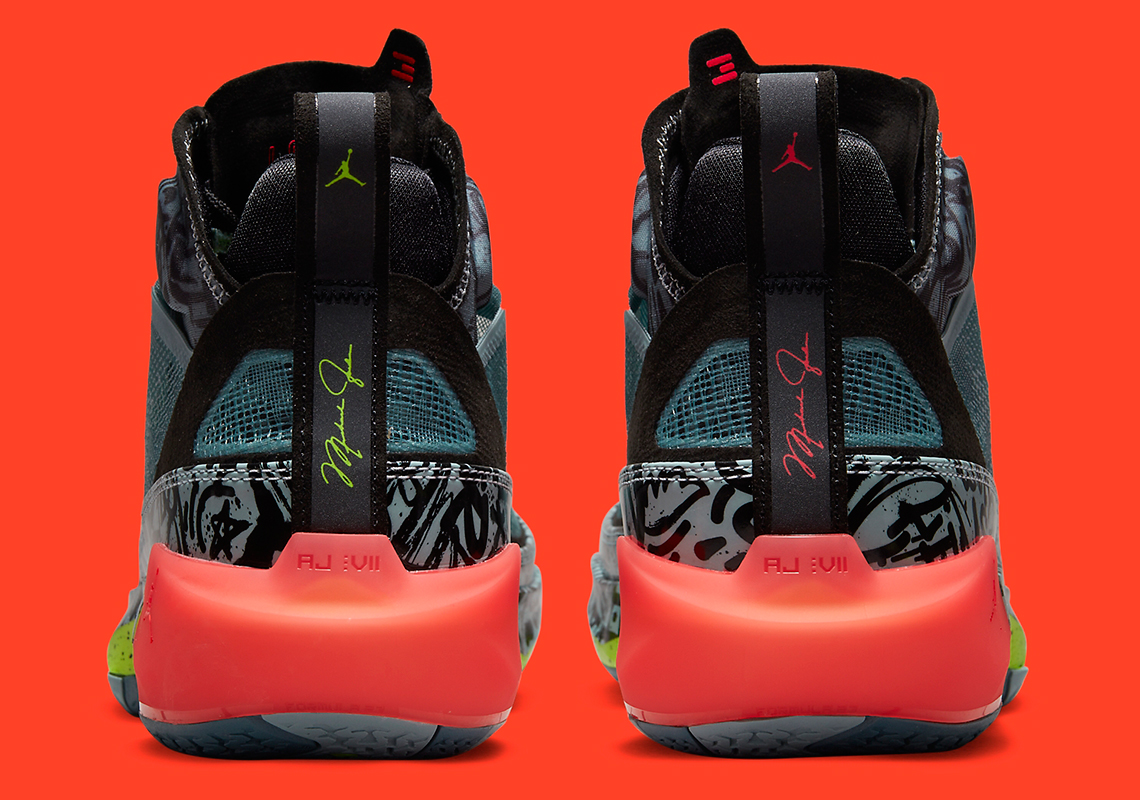 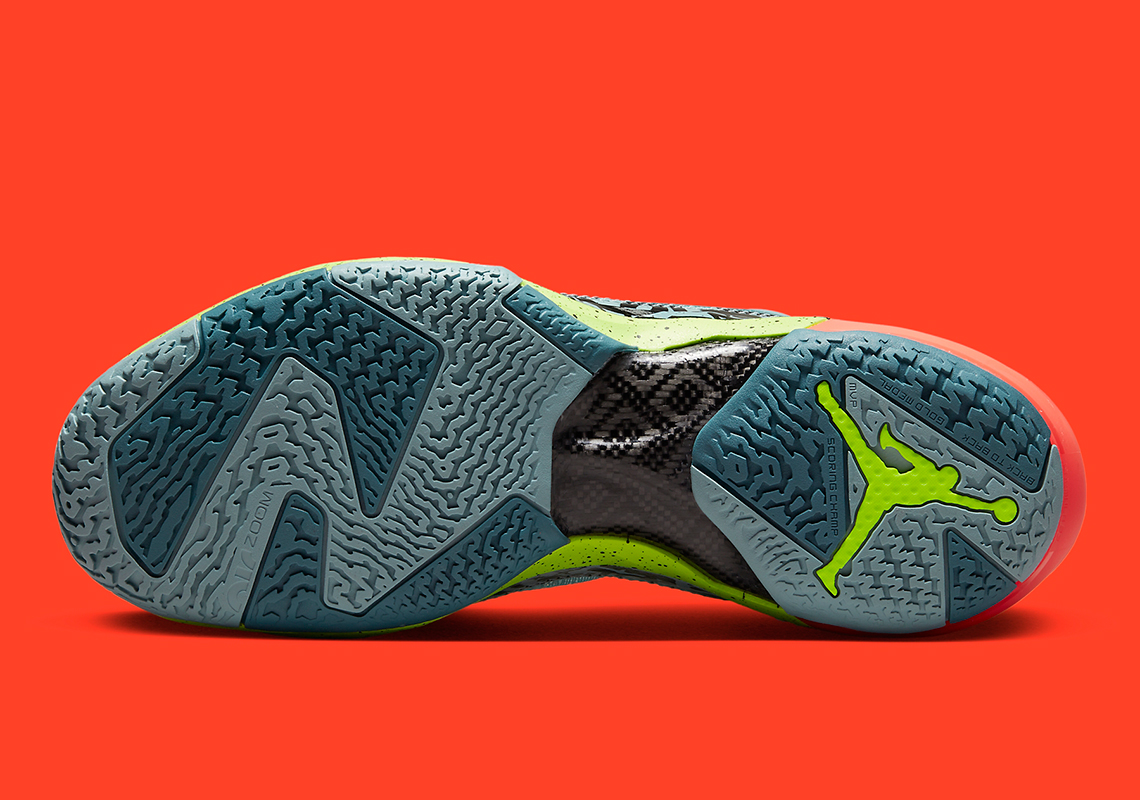 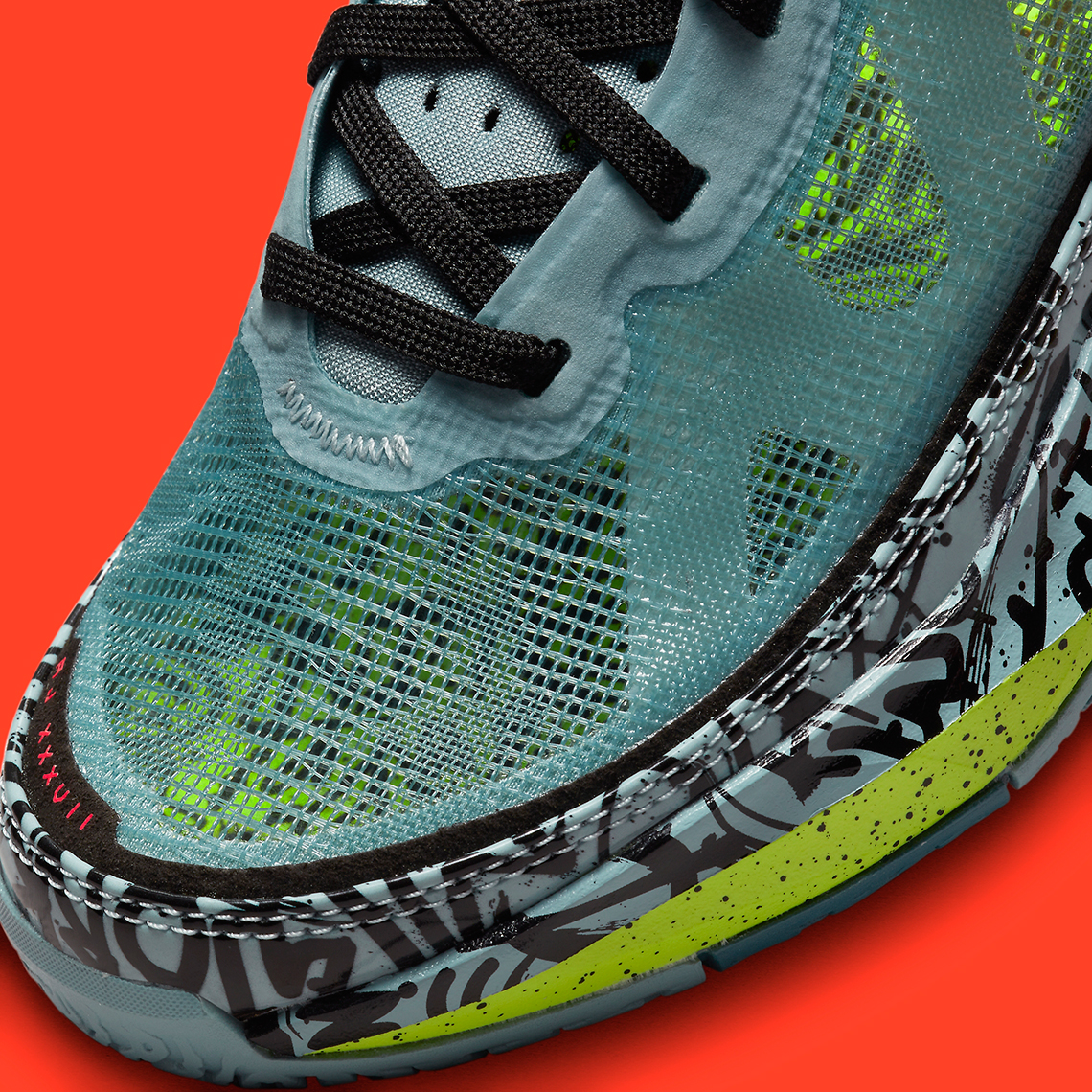 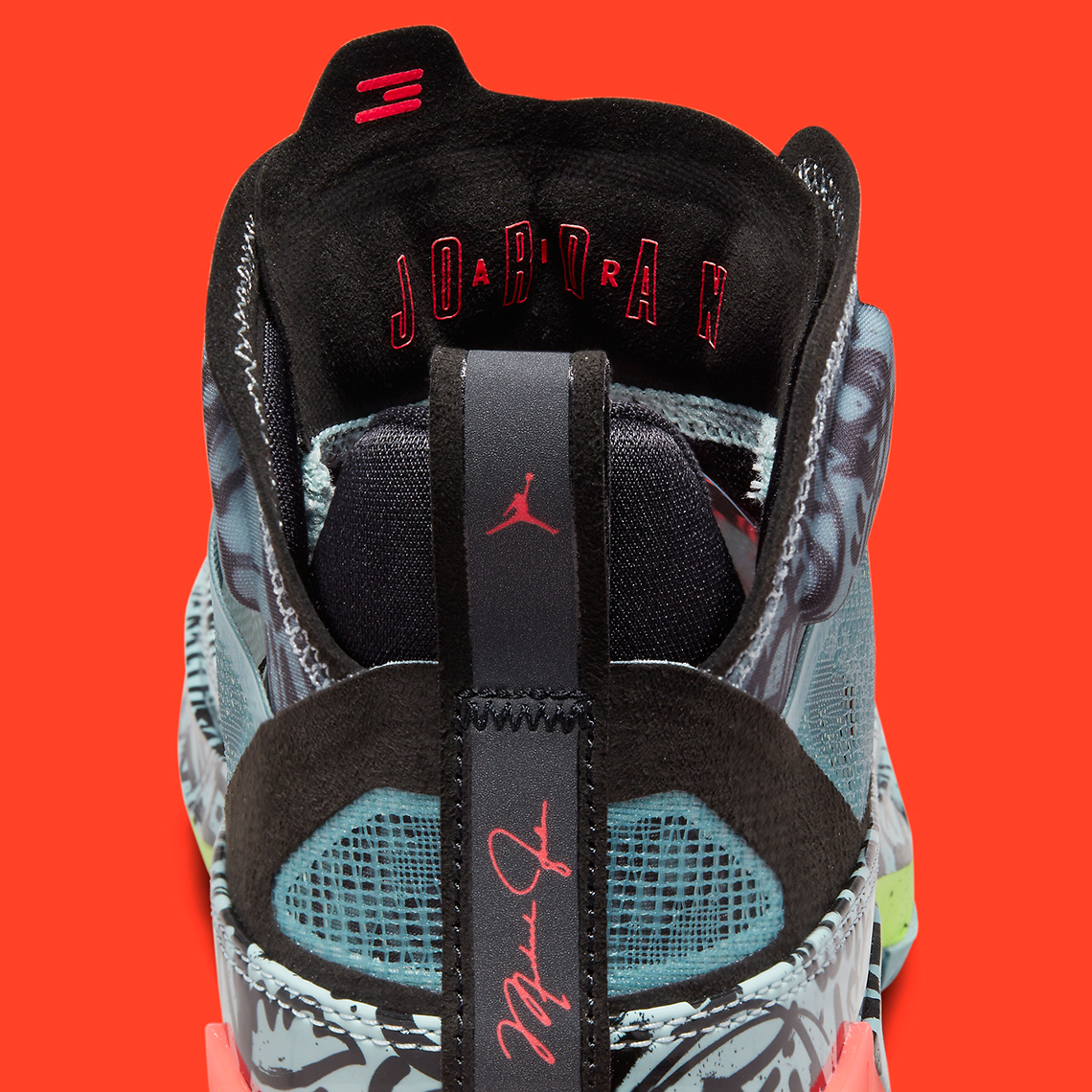 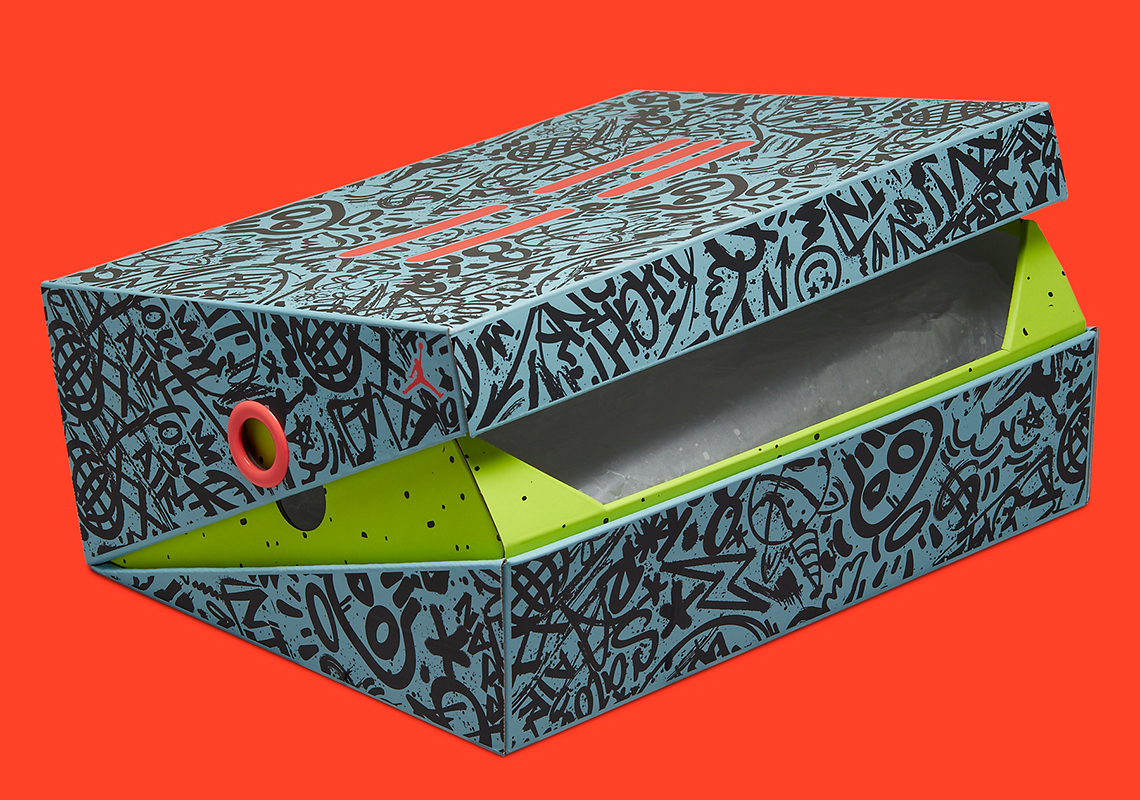 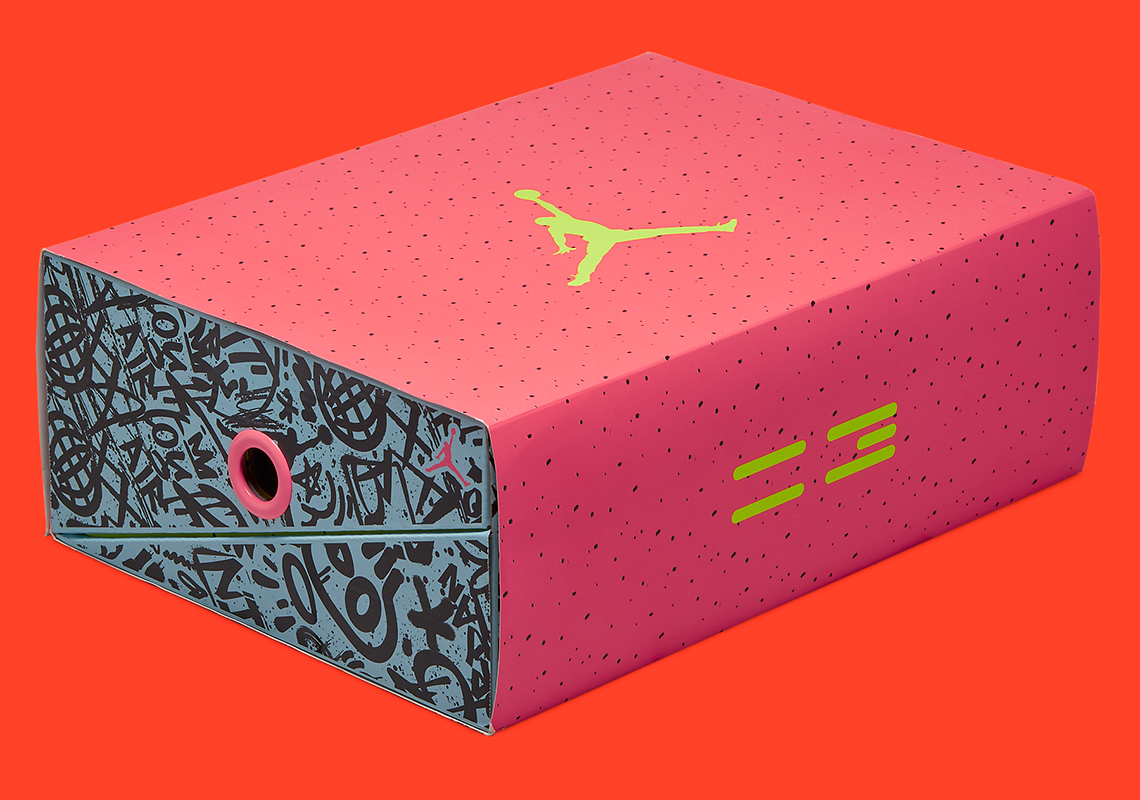 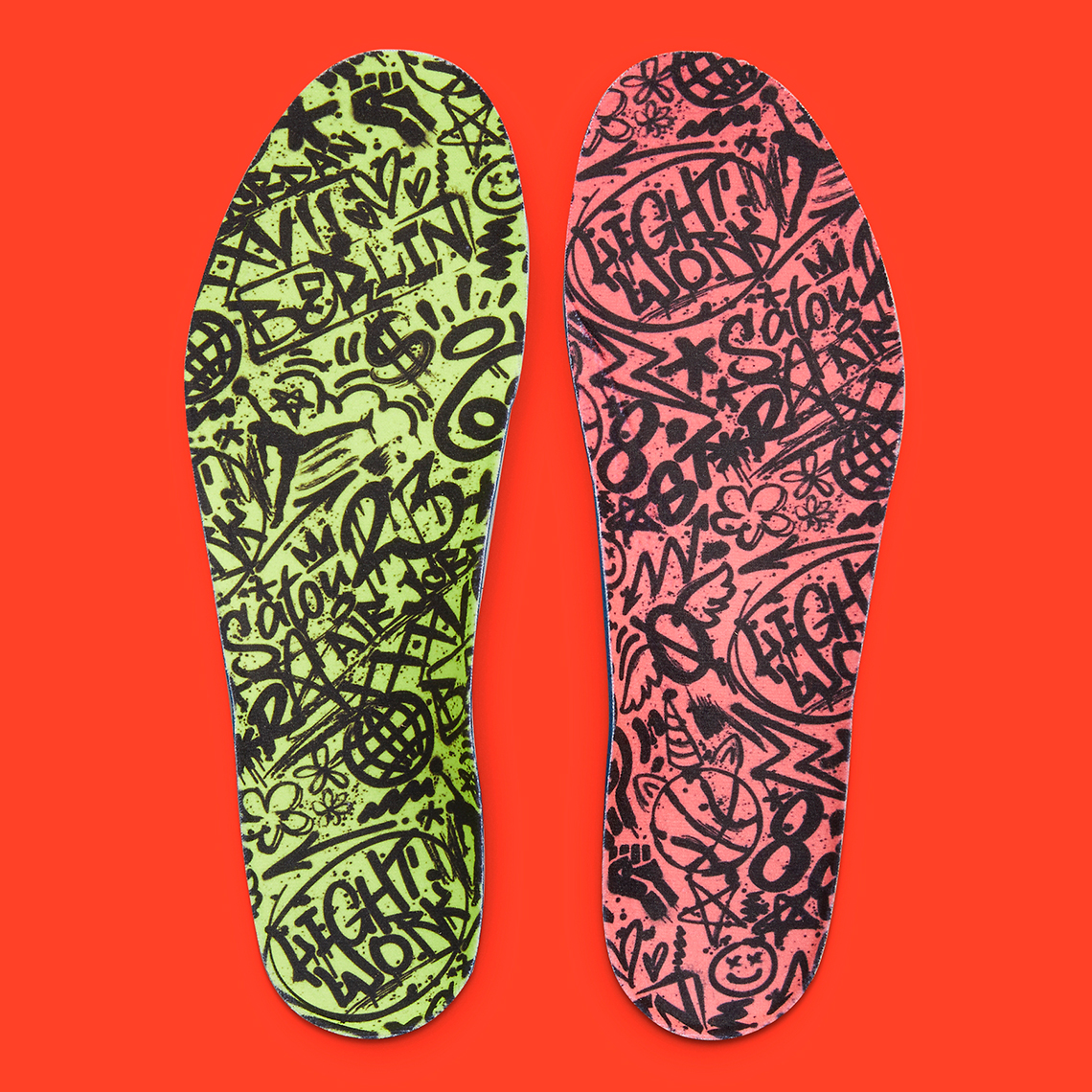