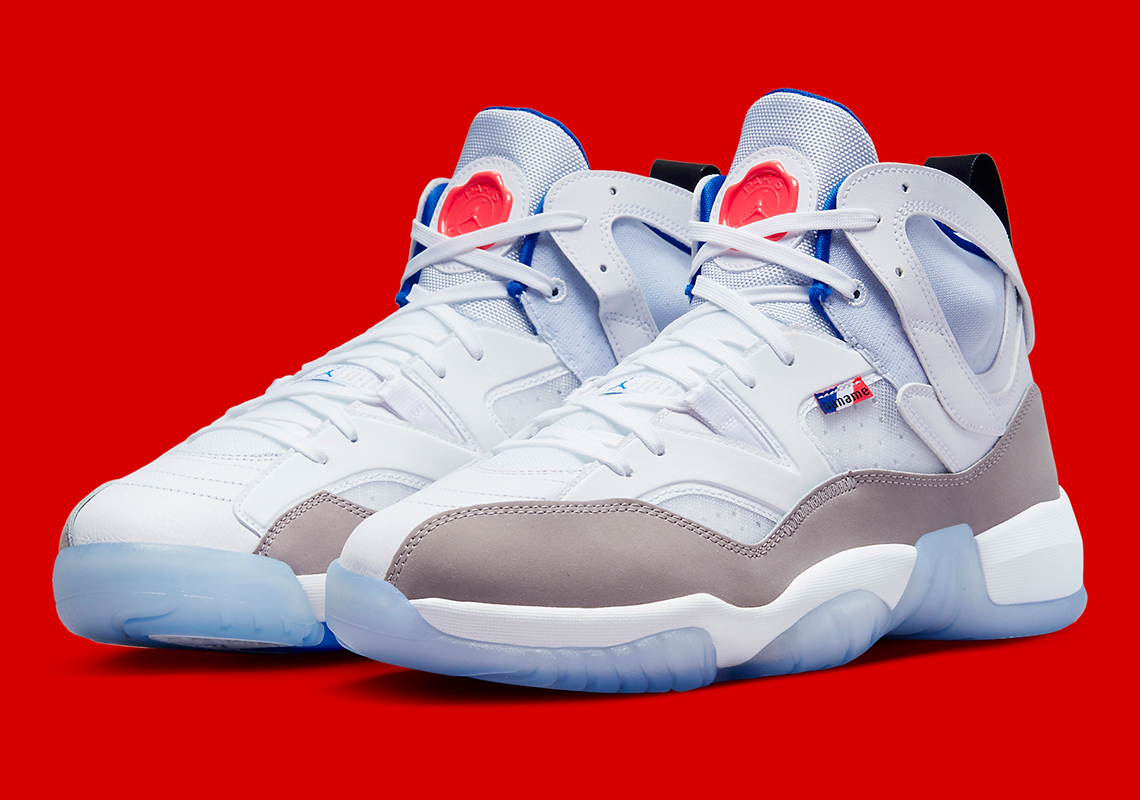 For years now, Jordan Brand and Paris Saint-Germain have upheld tradition, celebrating their marriage by way of classic Jordans — such as the AJ4 and AJ7 — as well as a host of apparel and accessories. 2022 is certainly no exception, as the two are offering not just an Air Jordan 5 Low but also a matching Jordan Two Trey.

Revealed in detail courtesy of official images, the Jordan Two Trey “PSG” sports a Parisian colorway only partially reminiscent of its above-mentioned counterpart. Here, grey suedes only adorn the mudguard; much of the adjacent construction is instead bathed in white neutrals, with shades of red and blue present across the tongue’s wax seal and the lining/Jumpman logos, respectively. The package is then rounded out by “Paname” tags across the side, an all-over print sockliner, and icy blue bottoms.

For a closer, official look at this Two Trey, peep the official images below. A release date has not yet been announced, but it’s likely these will releasing in September alongside the Air Jordan 5 Low.

In other news, a Why So Sad? Nike SB Bruin High is also on the way. 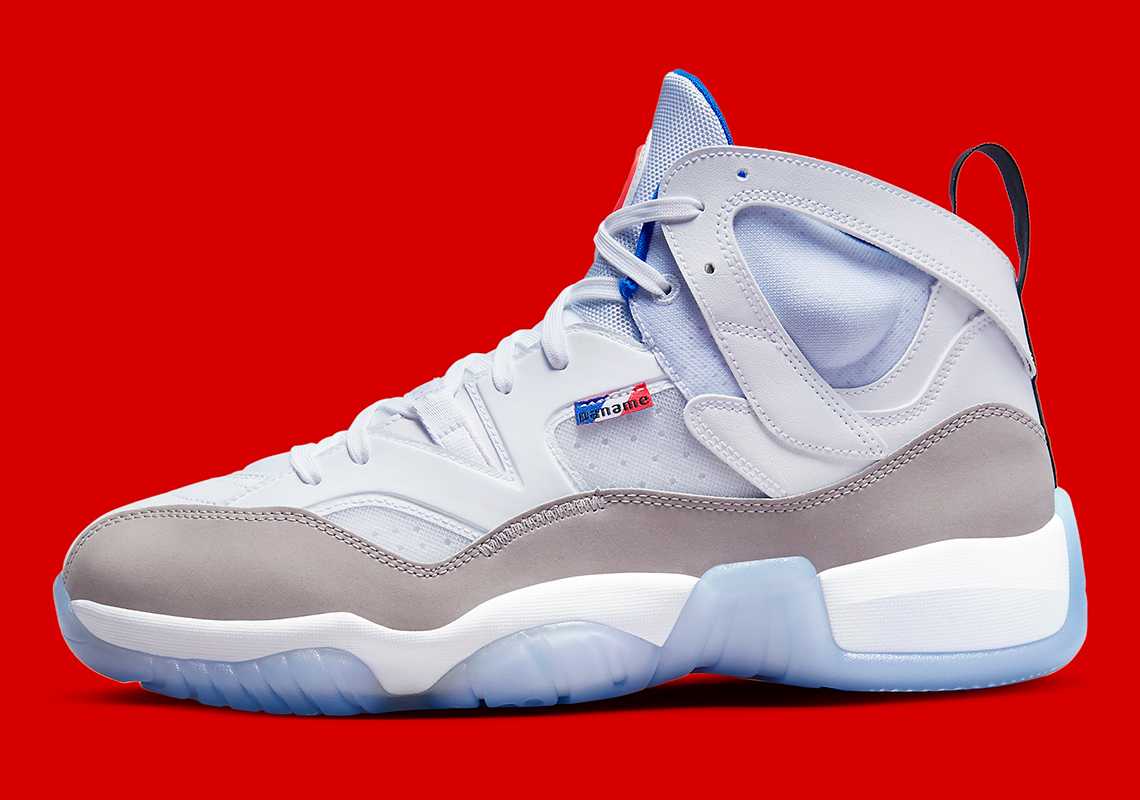 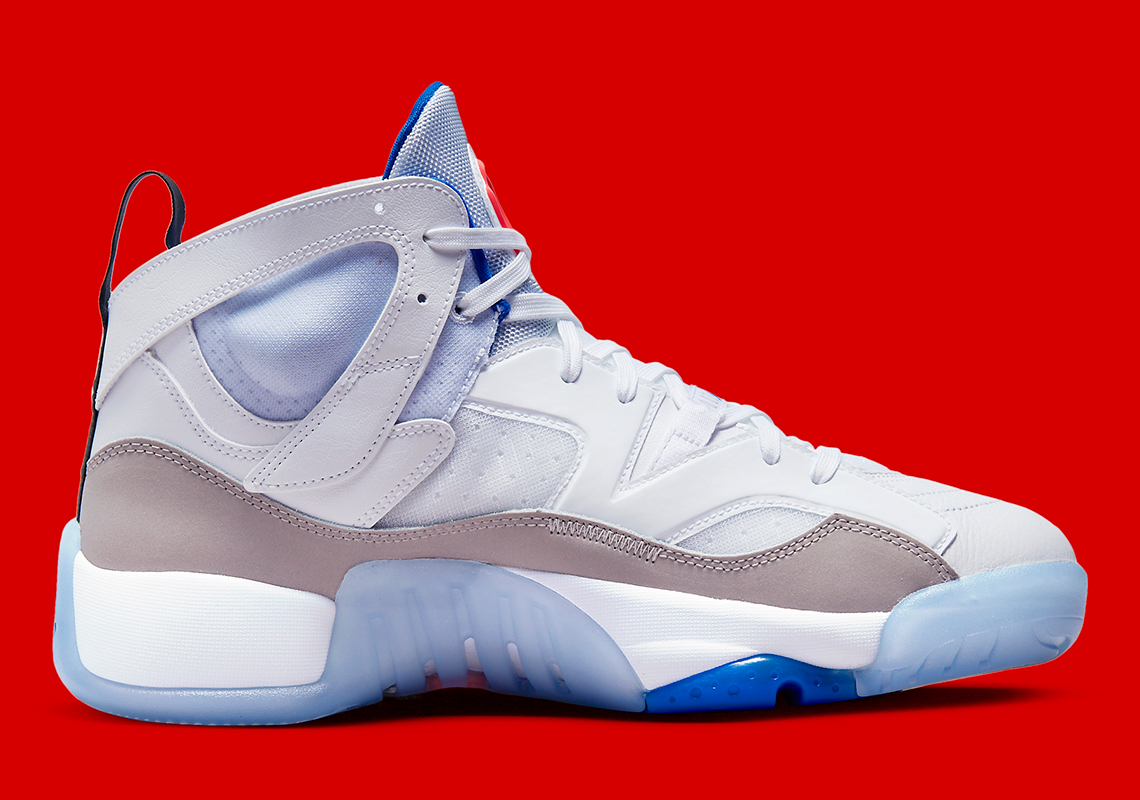 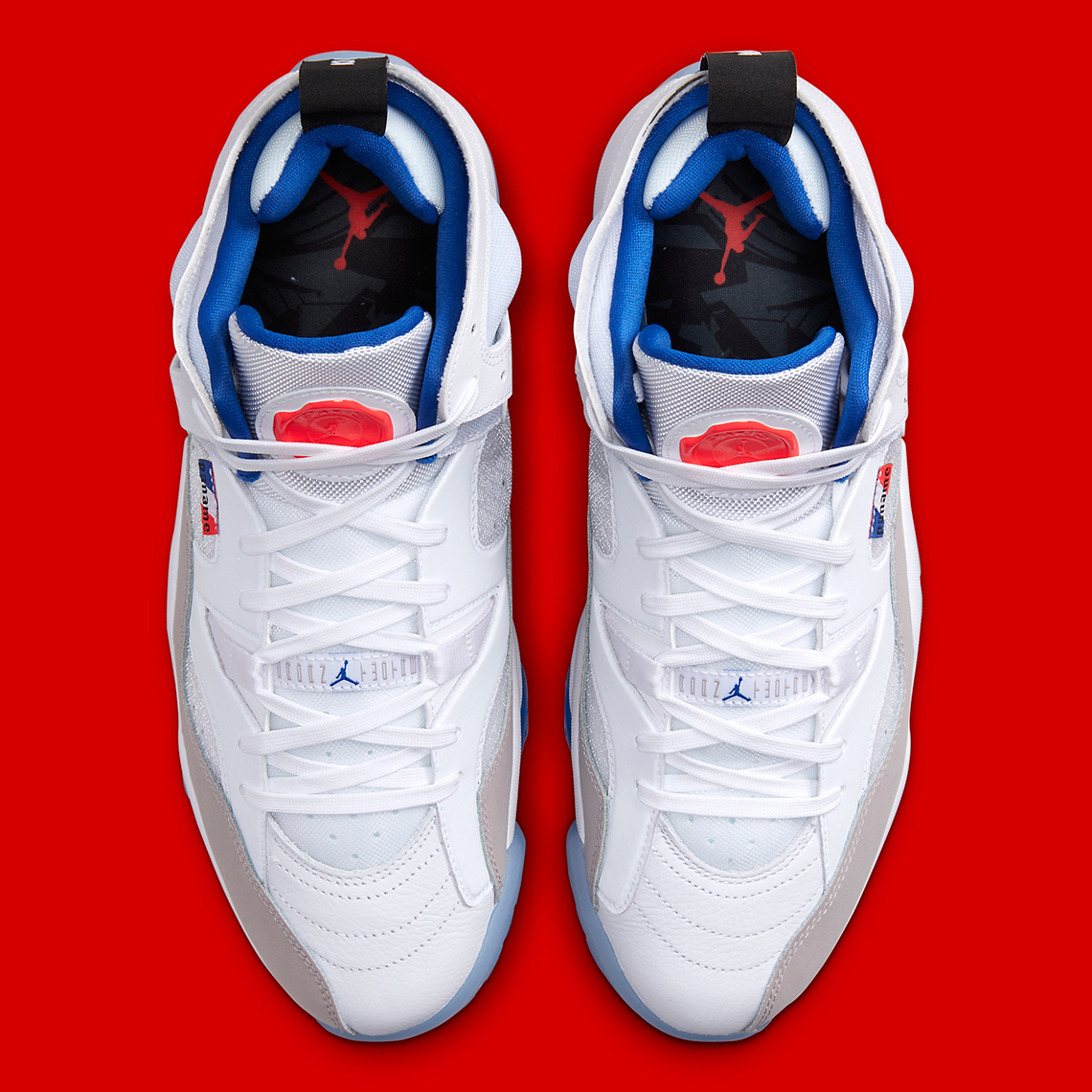 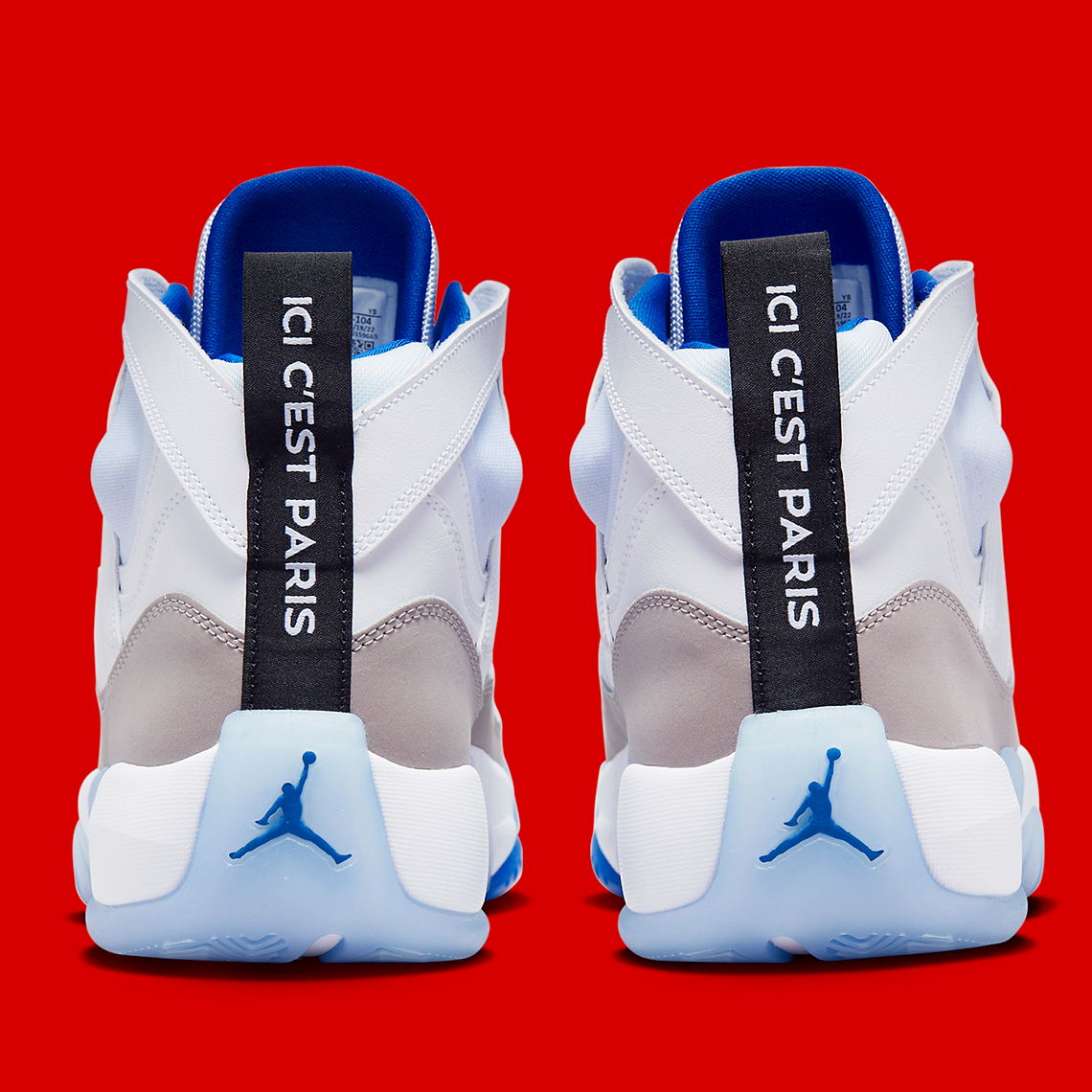 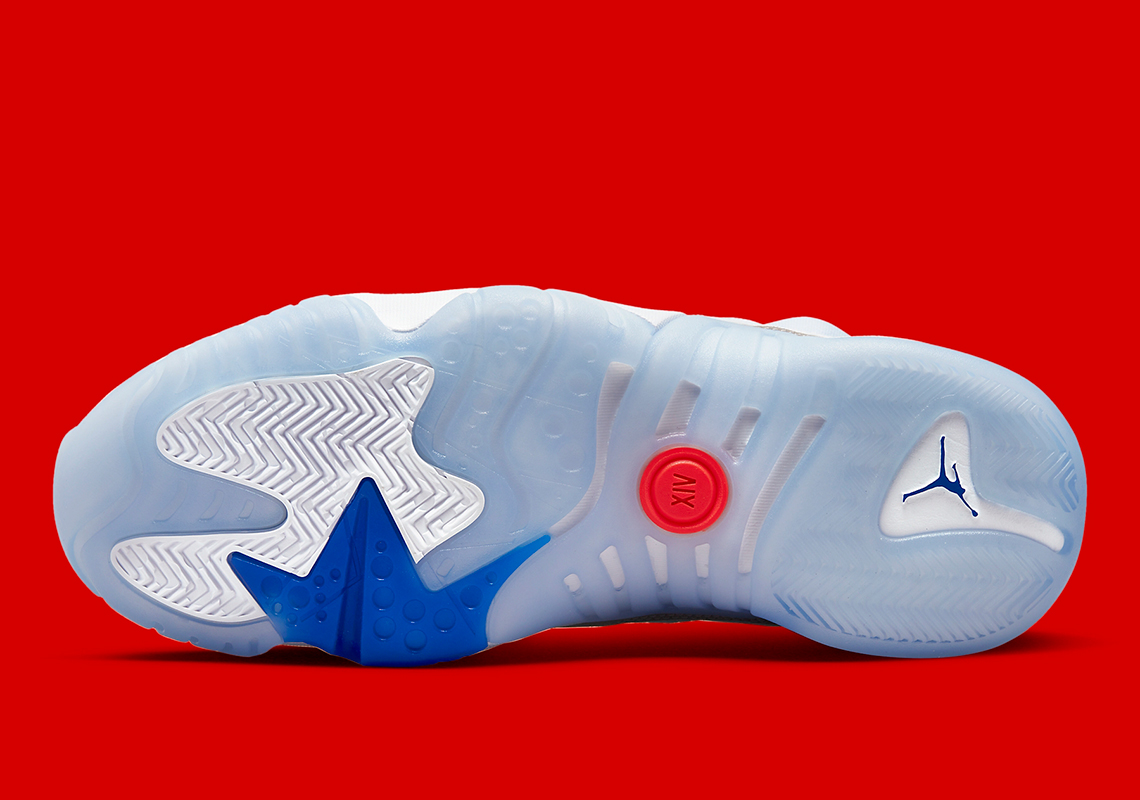 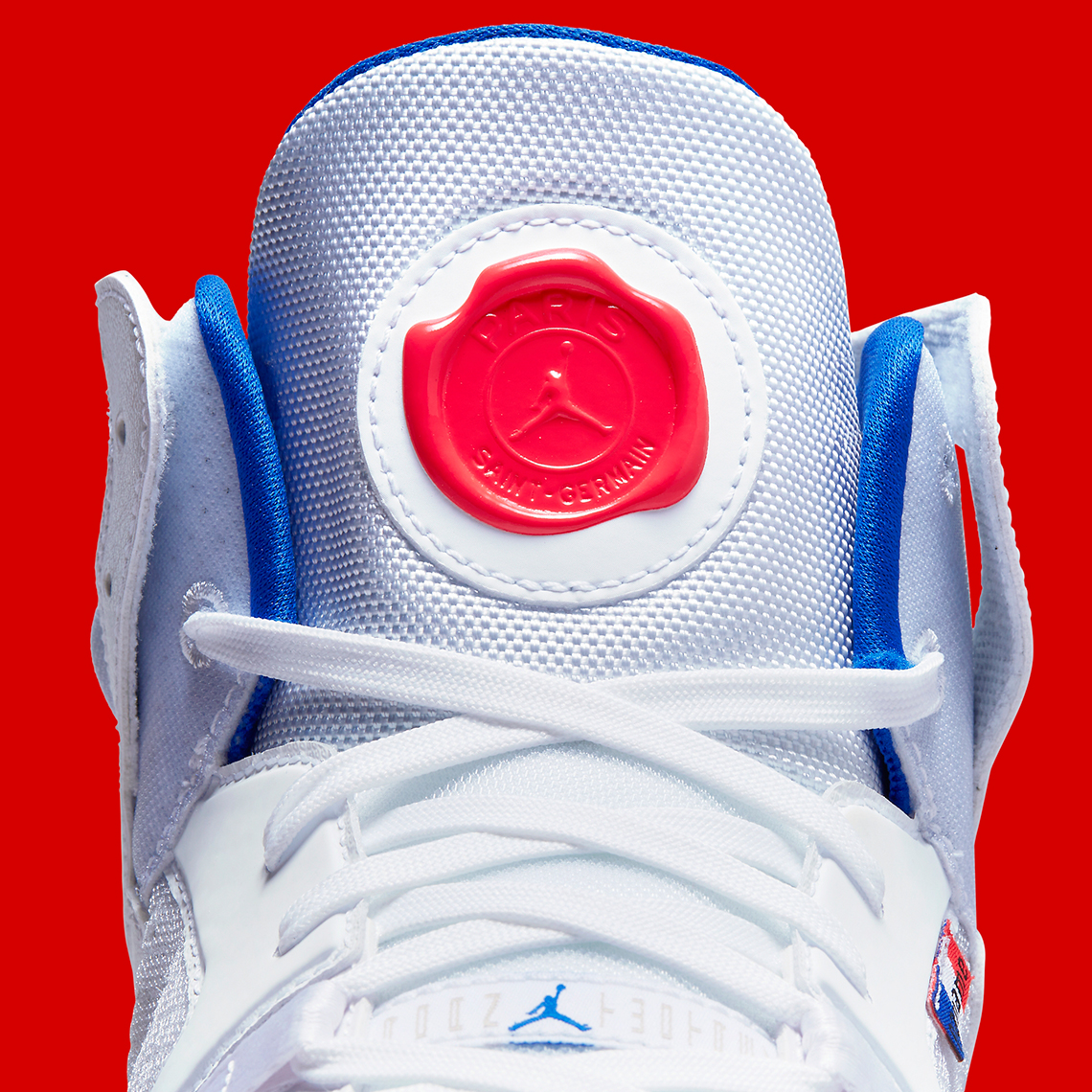 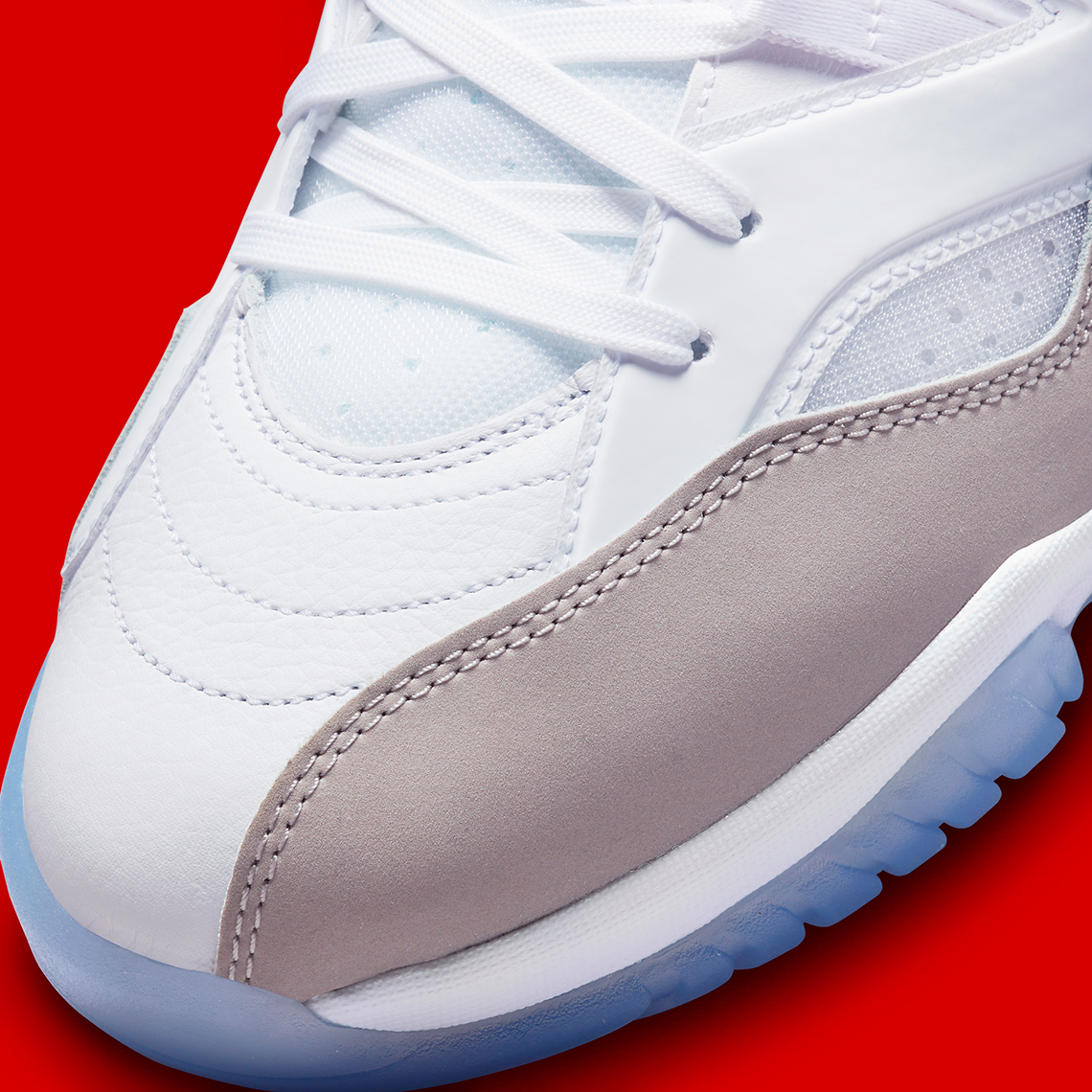 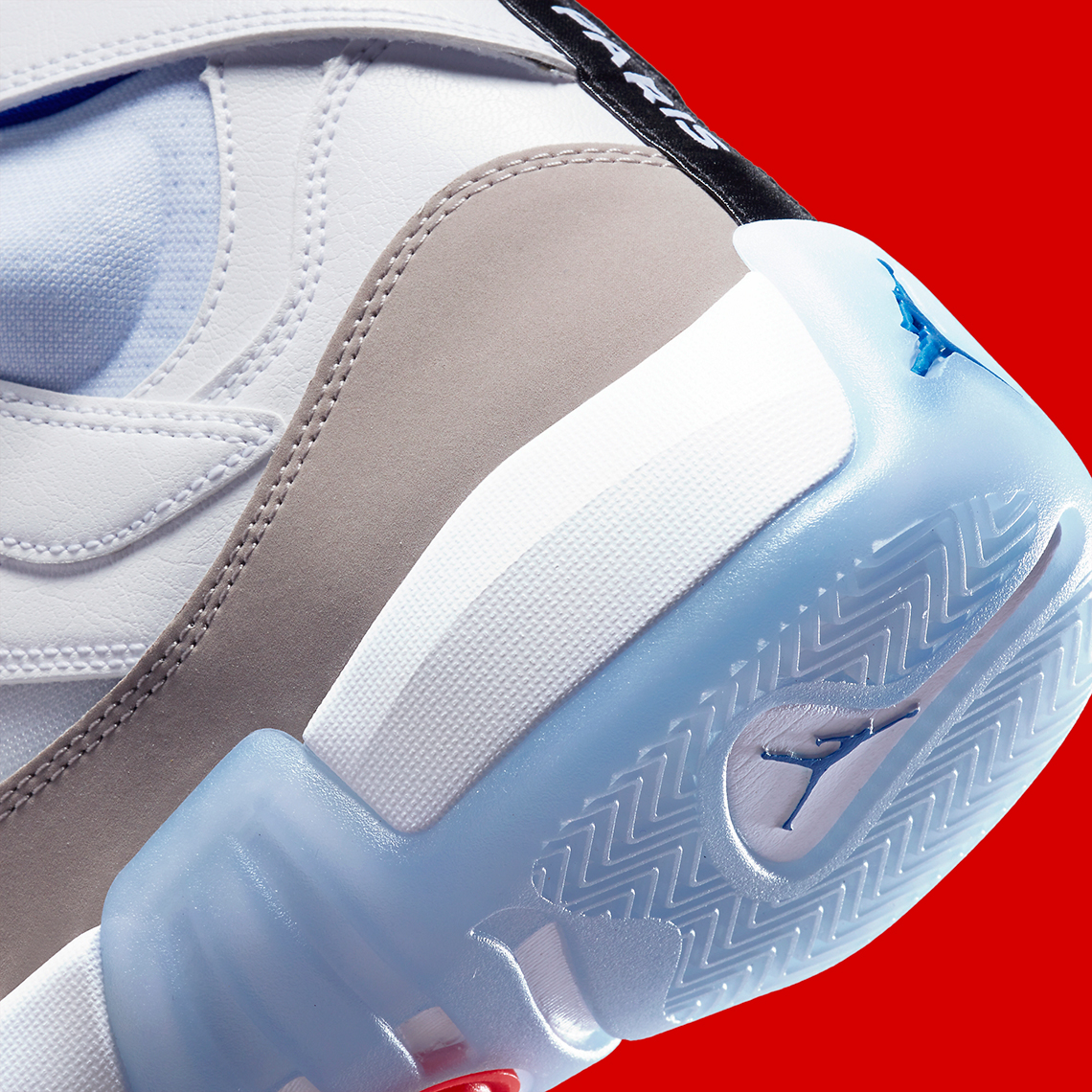 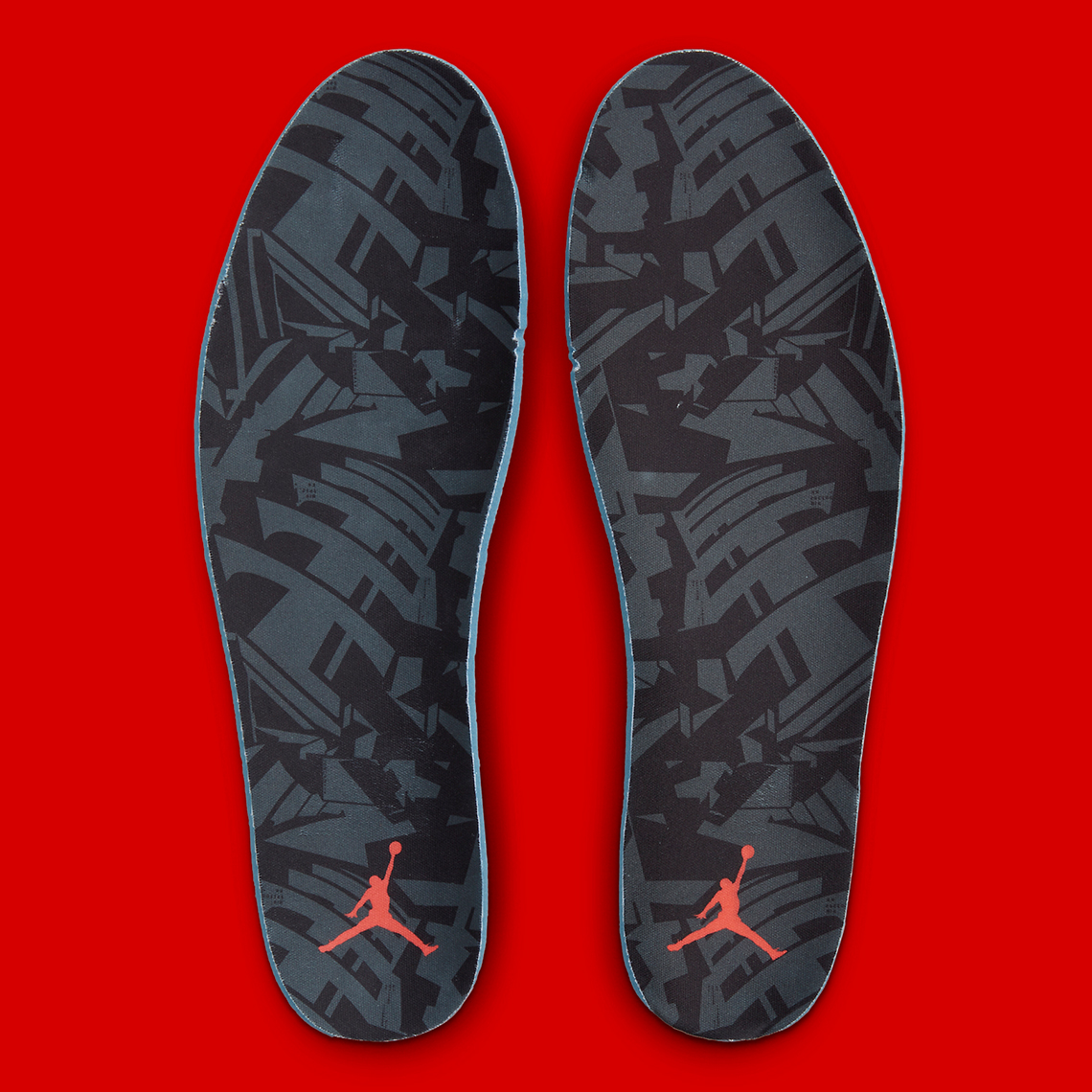