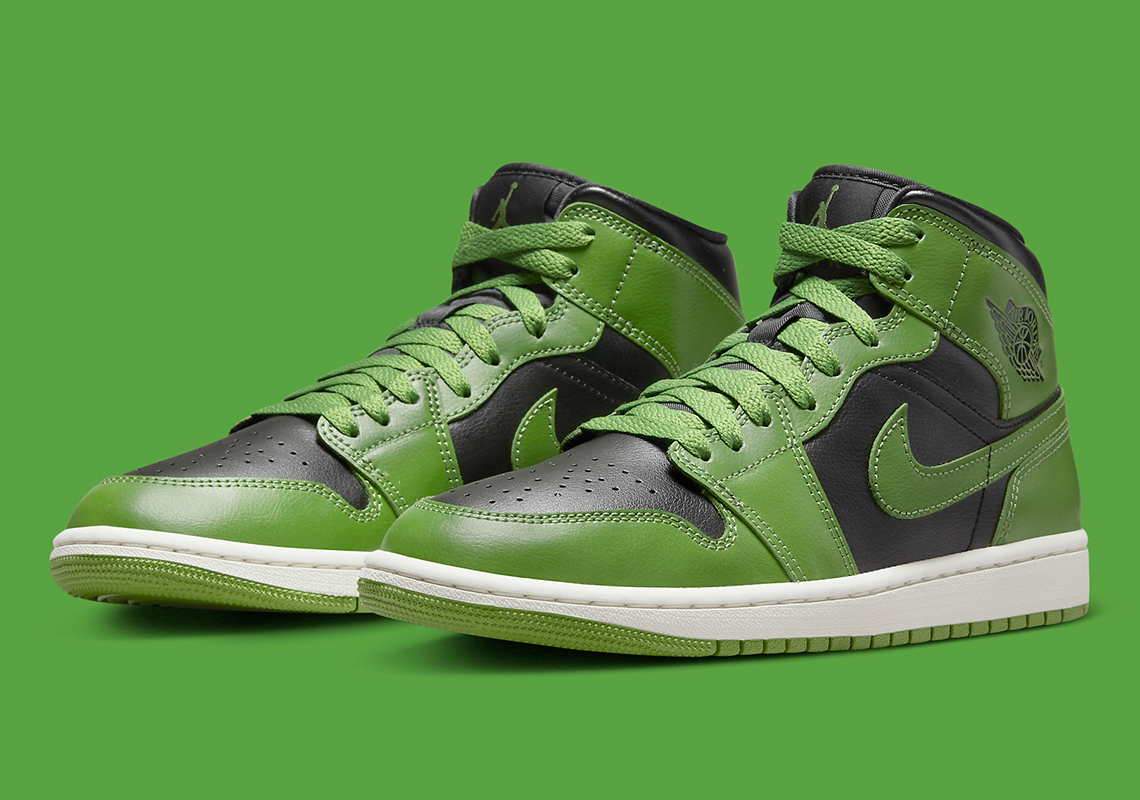 Although the Air Jordan 1 Mid isn’t dethroning its taller counterpart as the most-coveted trim of Michael Jordan’s first signature sneaker, the silhouette has taken the last few years as an opportunity to showcase why it should at least be on consumers’ radars.

Recently, the Air Jordan proposition appeared in a rich green and black colorway reminiscent of some of the High’s two-tone styles from over the past handful of seasons. Pitch-black sets the stage for a Hulk-reminiscent tone around the toe, along the tongue and across the heel. Jumpman logos on the top of the tongue also indulge in the titular tone, creating an eye-catching outfit that further expands the already-expansive Air Jordan 1 lineage. Underfoot, the story stays the same, though midsole deviate in a white arrangement that allows for the aforementioned details to revel that much more in the spotlight.

No firm Nike.com release date has been disclosed by the brand, but that’s likely to change as autumn rolls around. In the meantime, enjoy official images of the pair ahead. 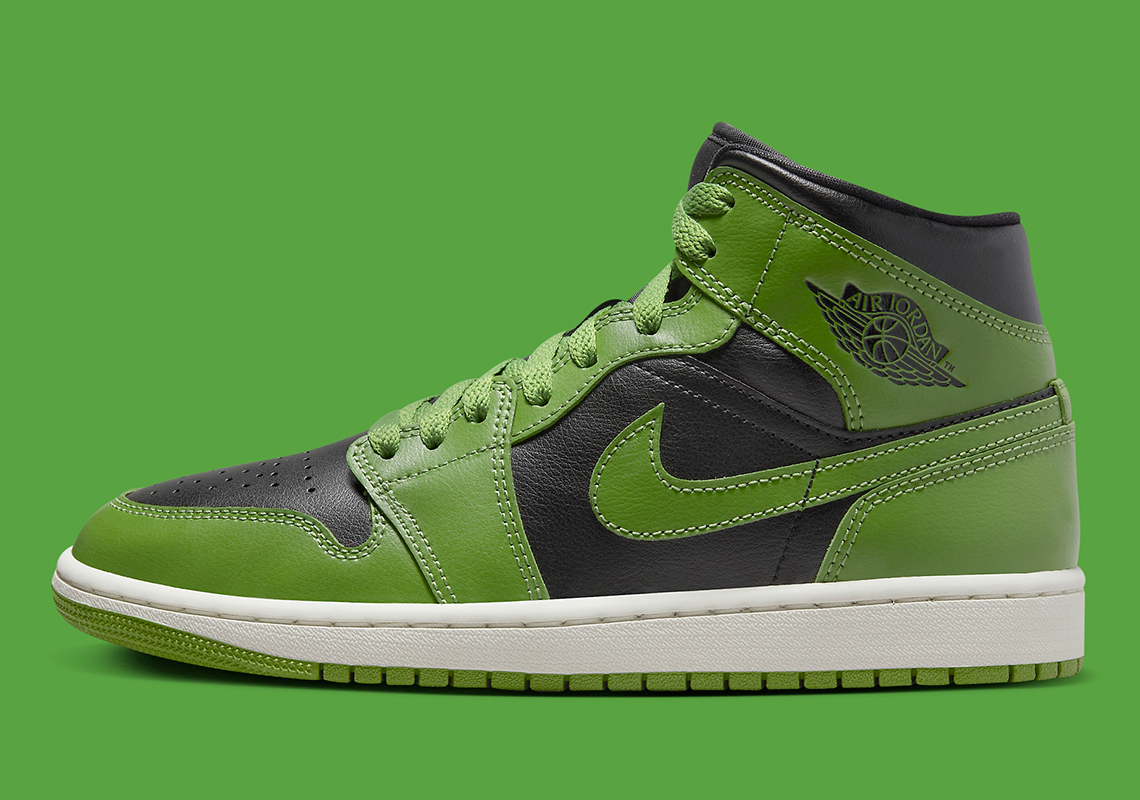 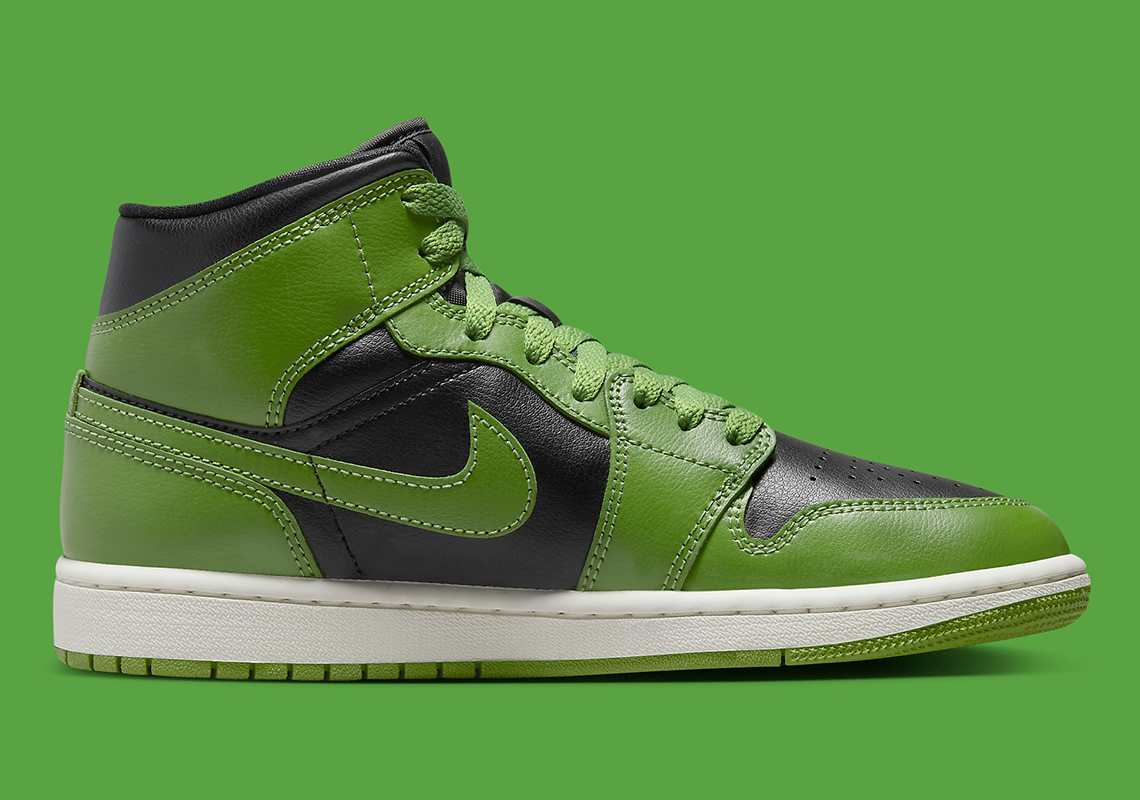 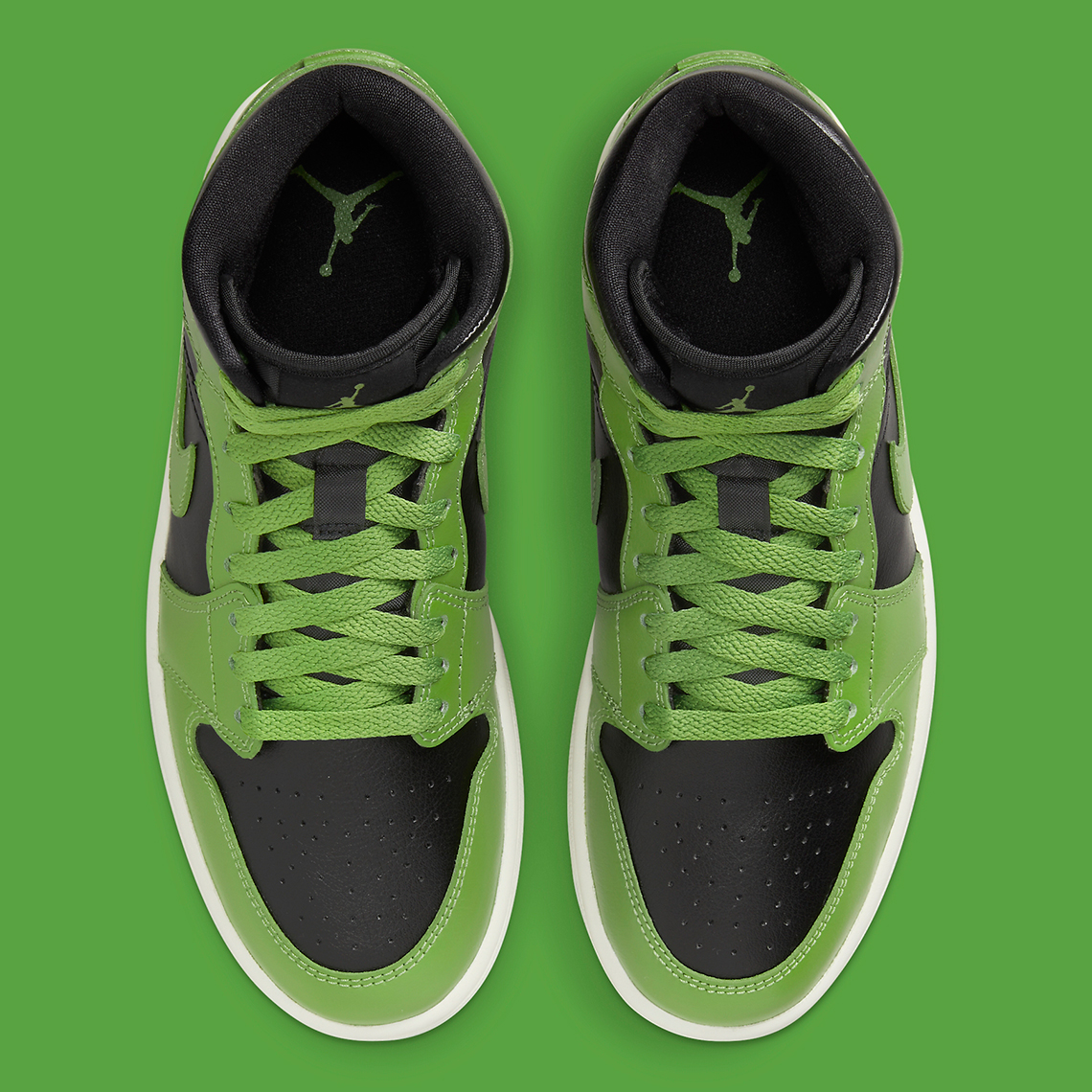 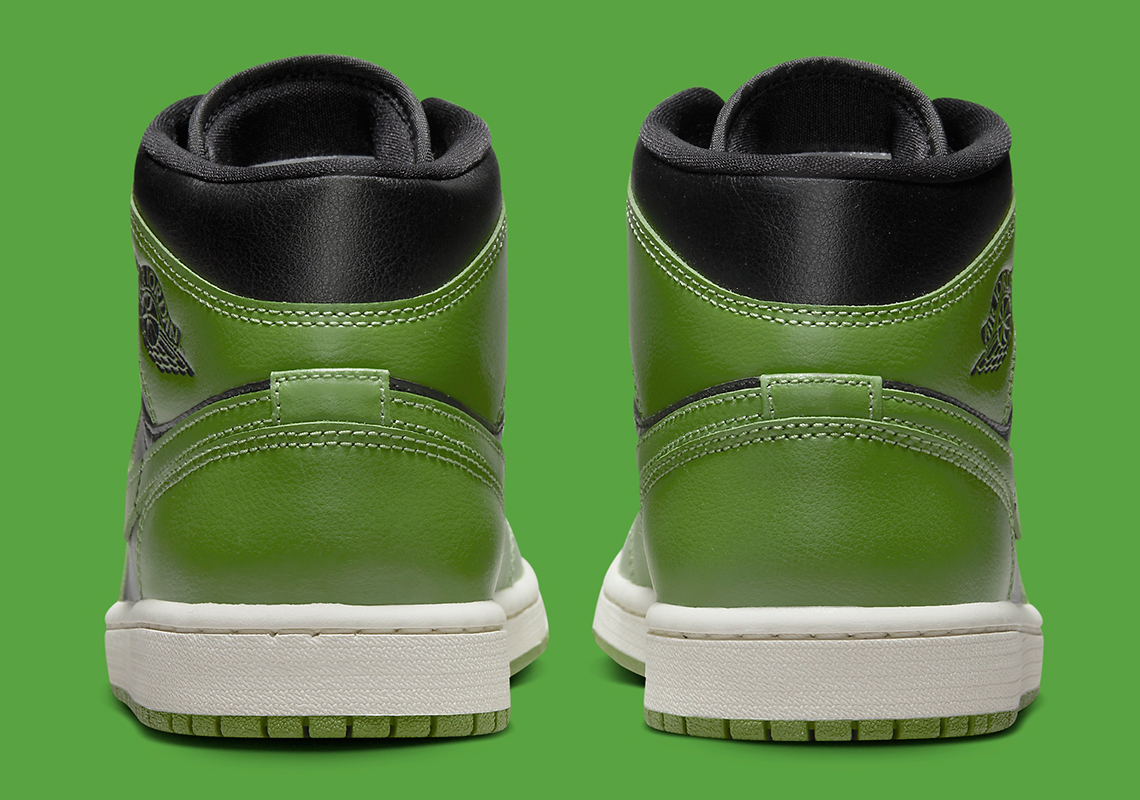 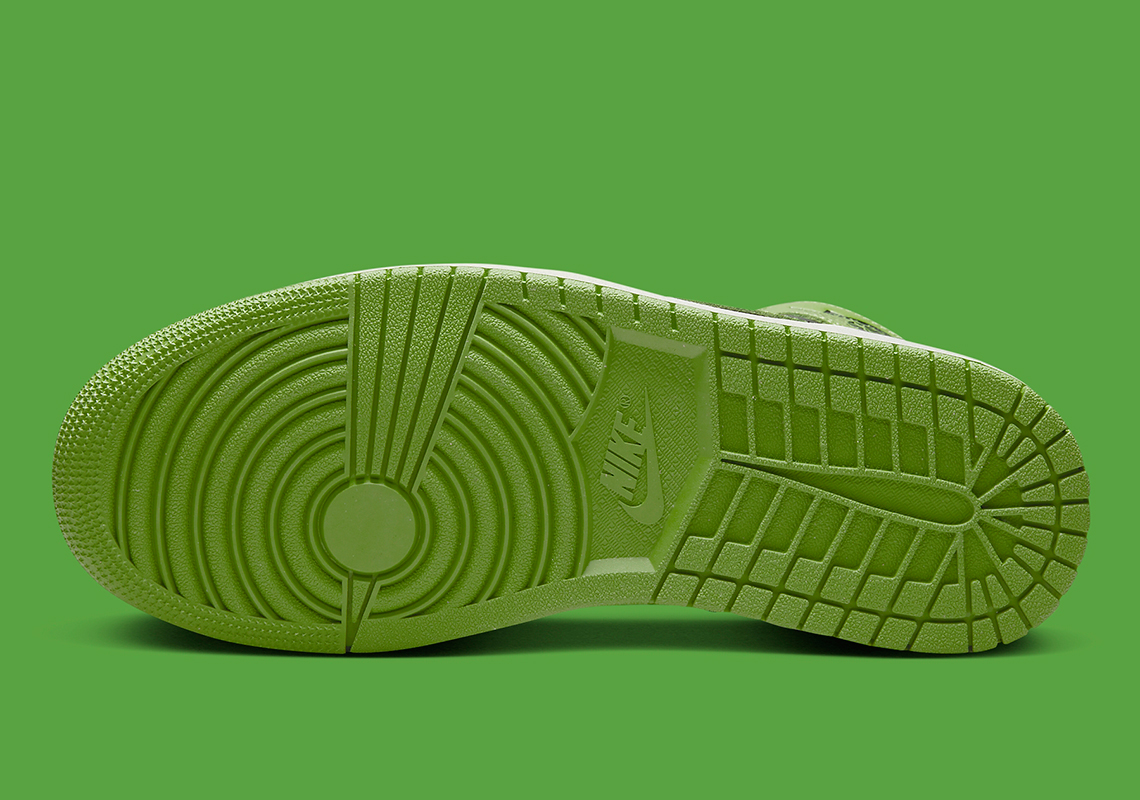 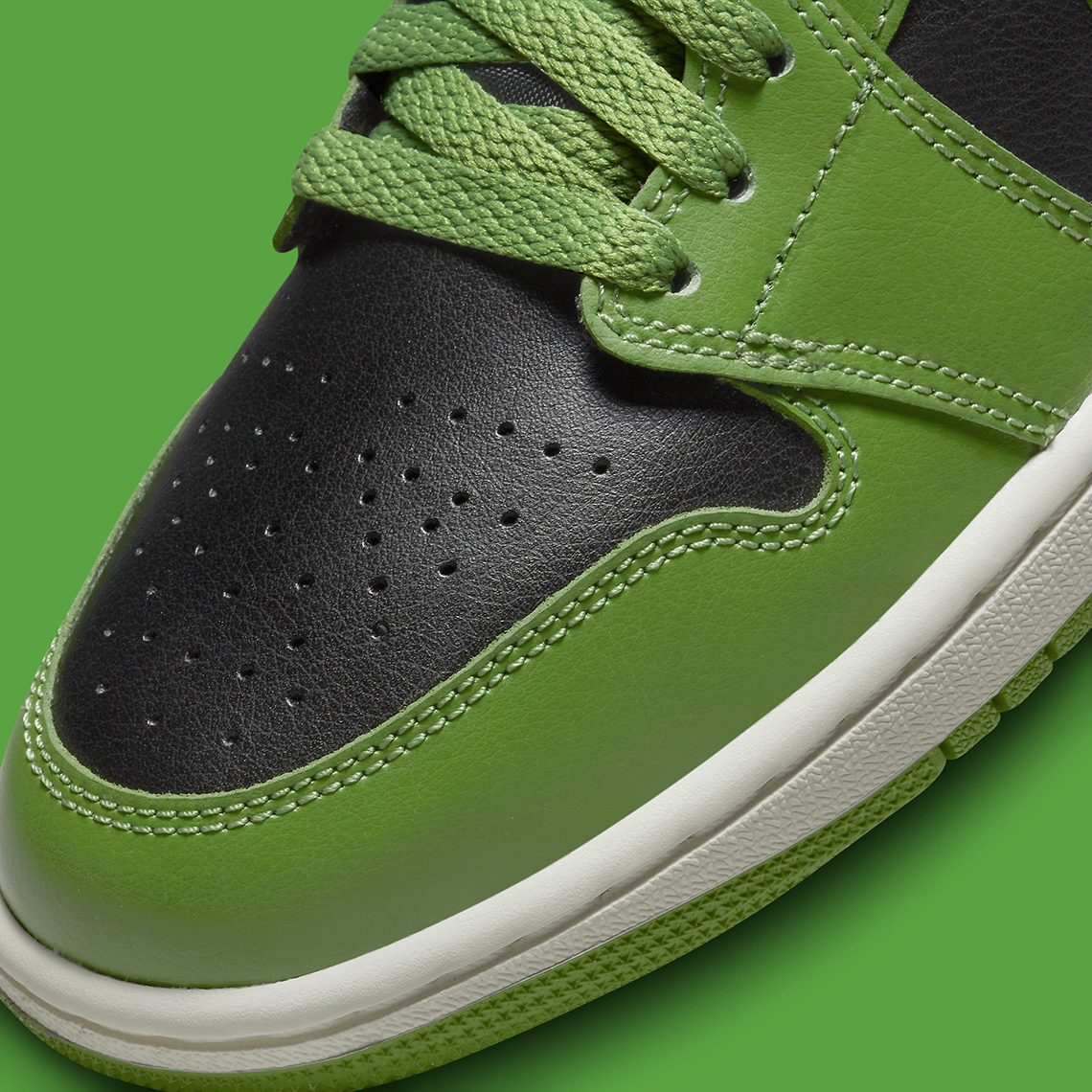 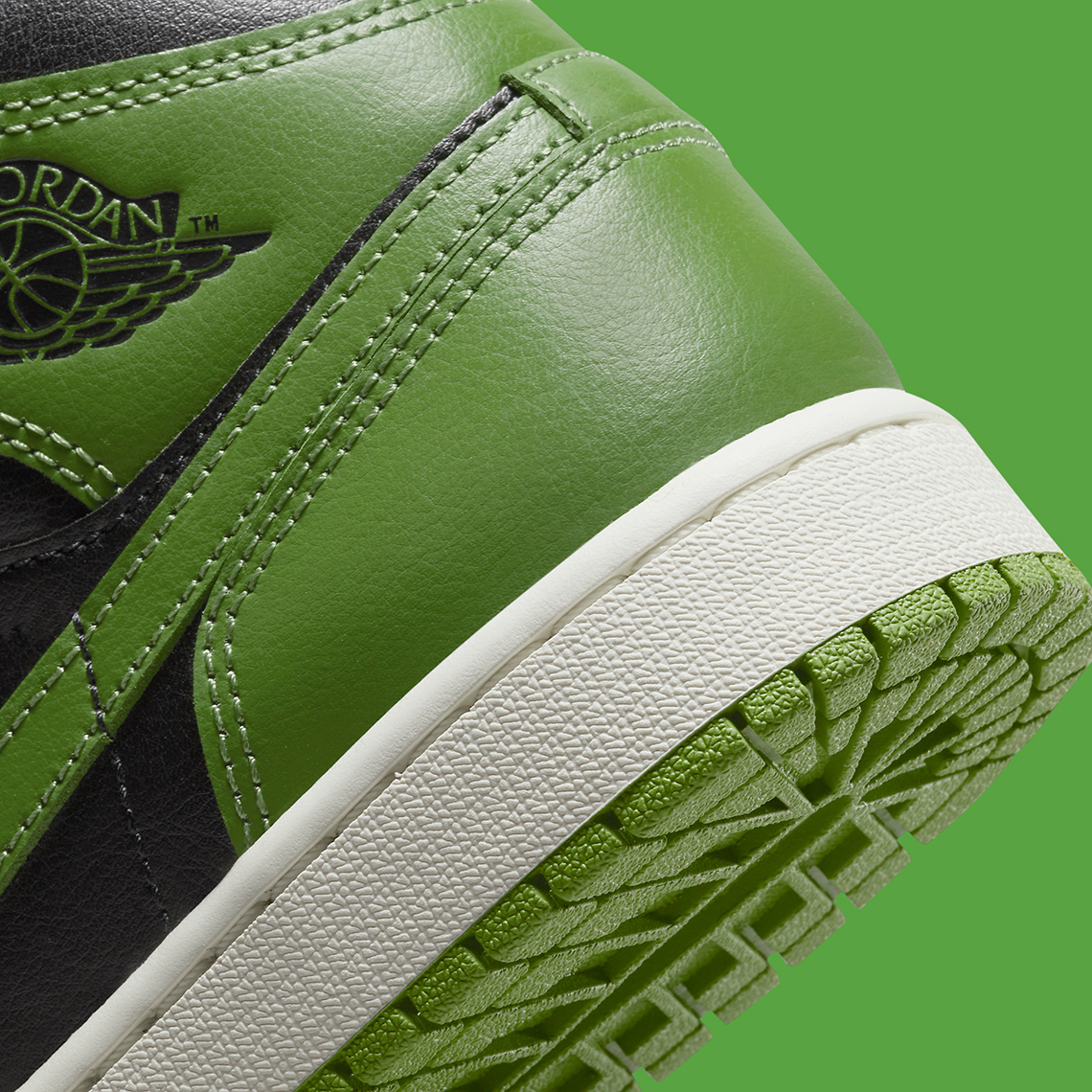