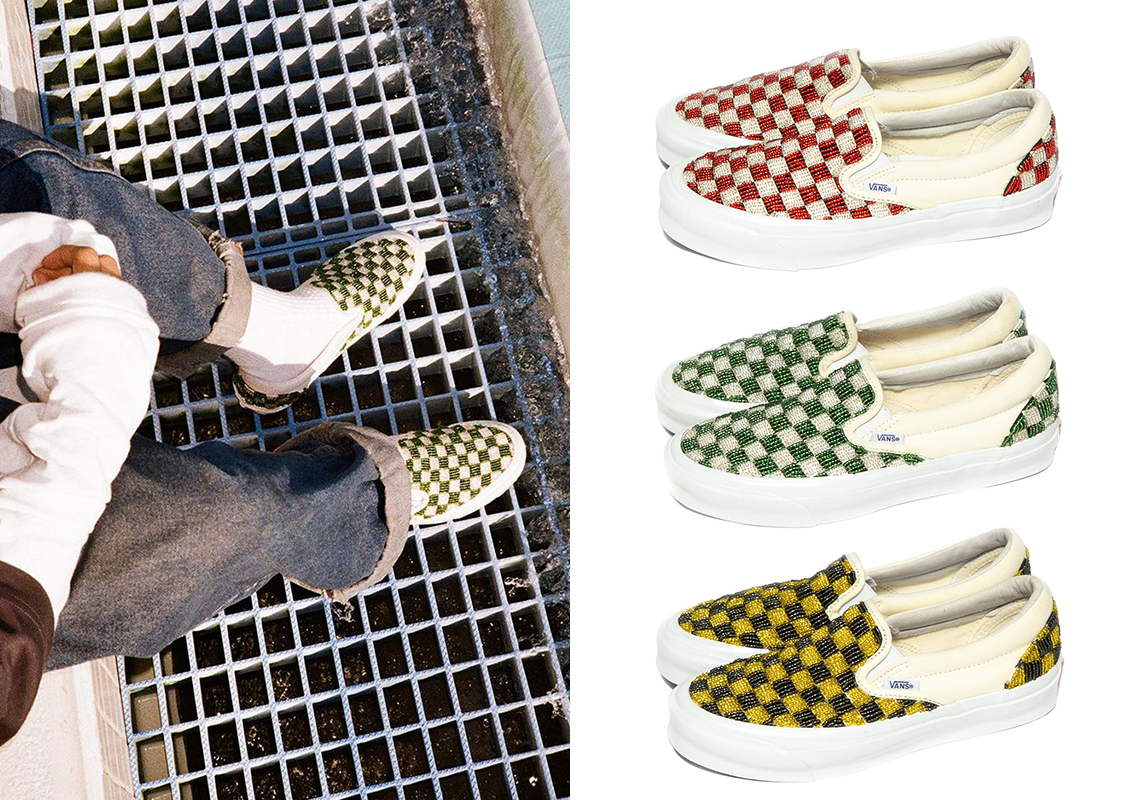 One Block Down Hand-Beads A Trio Of Vans Slip-Ons

Over the course of the last few years, we’ve seen a number of boutiques rise to fame through their collaborative offerings. Union LA, for example, is now held in quite a high regard, as their Air Jordan 1 and subsequent works have garnered them a following as dedicated as that of Travis Scott. And though not quite as high profile as Chris Gibbs’ outfit, Italy’s One Block Down has fostered many a partnership of their own, from Converse all the way to Vans.

And today, the storefront has teamed up with Vans for a limited trio of Slip-Ons, all three of which pay homage to the iconic Checkerboard print and its DIY origins. Entitled “Dog Days,” the collaboration sees the silhouette covered almost entirely in beads, each meticulously hand-placed along the lines of the aforementioned pattern. A single shoe required over 10 hours to complete, meaning the production of the 107 pair batch took over 45 days.

For a closer look at the One Block Down x Vans Slip-On, see below. Unfortunately, all three colorways have since sold out, but it’s likely we’ll see more from the two’s collaborative relationship in the near future. 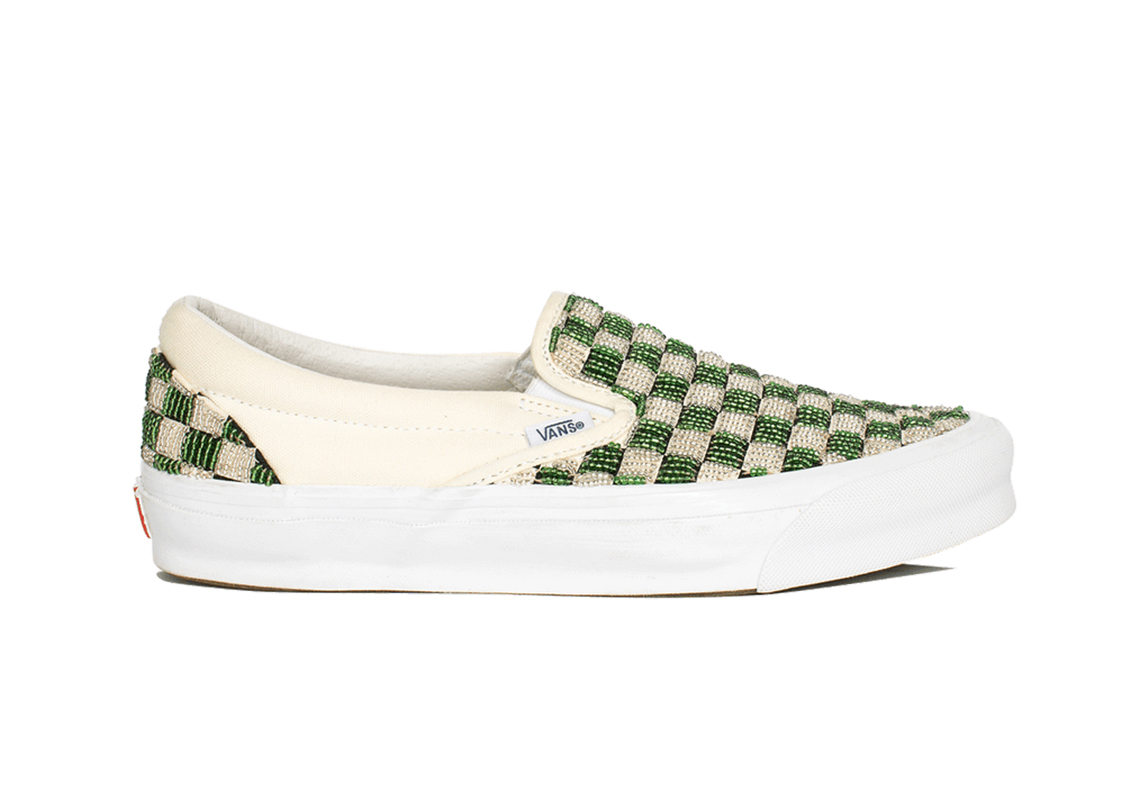 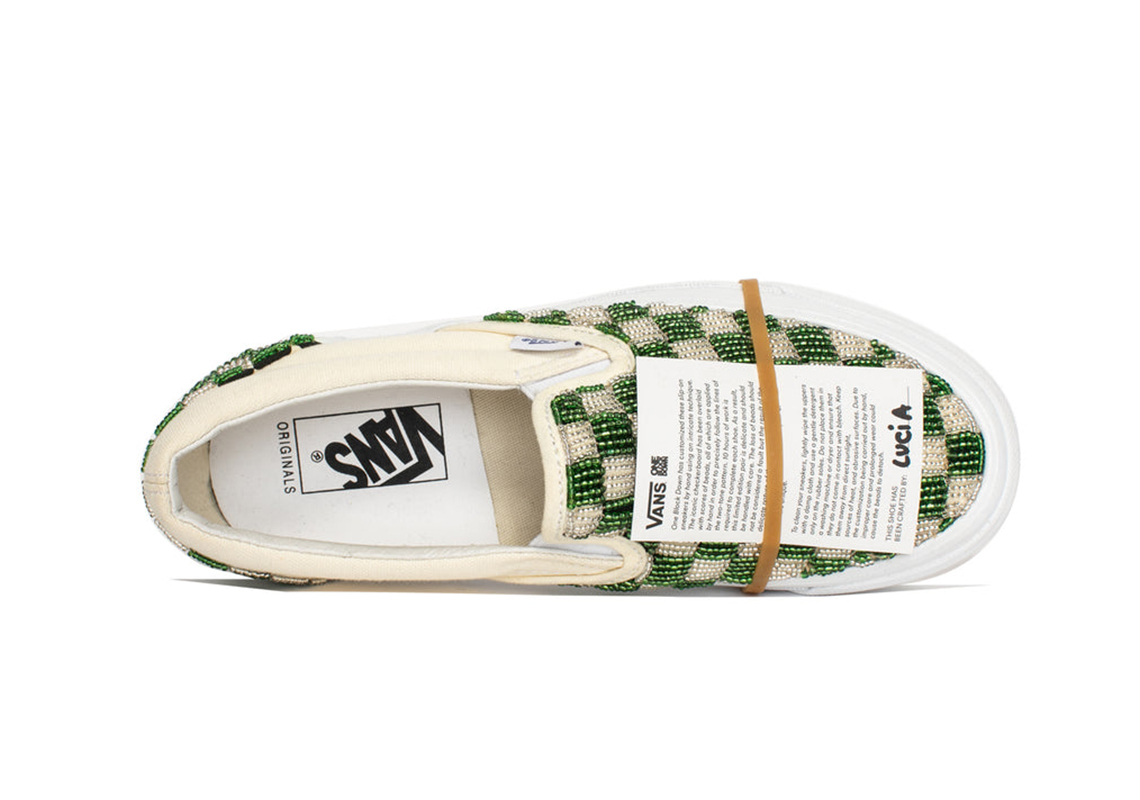 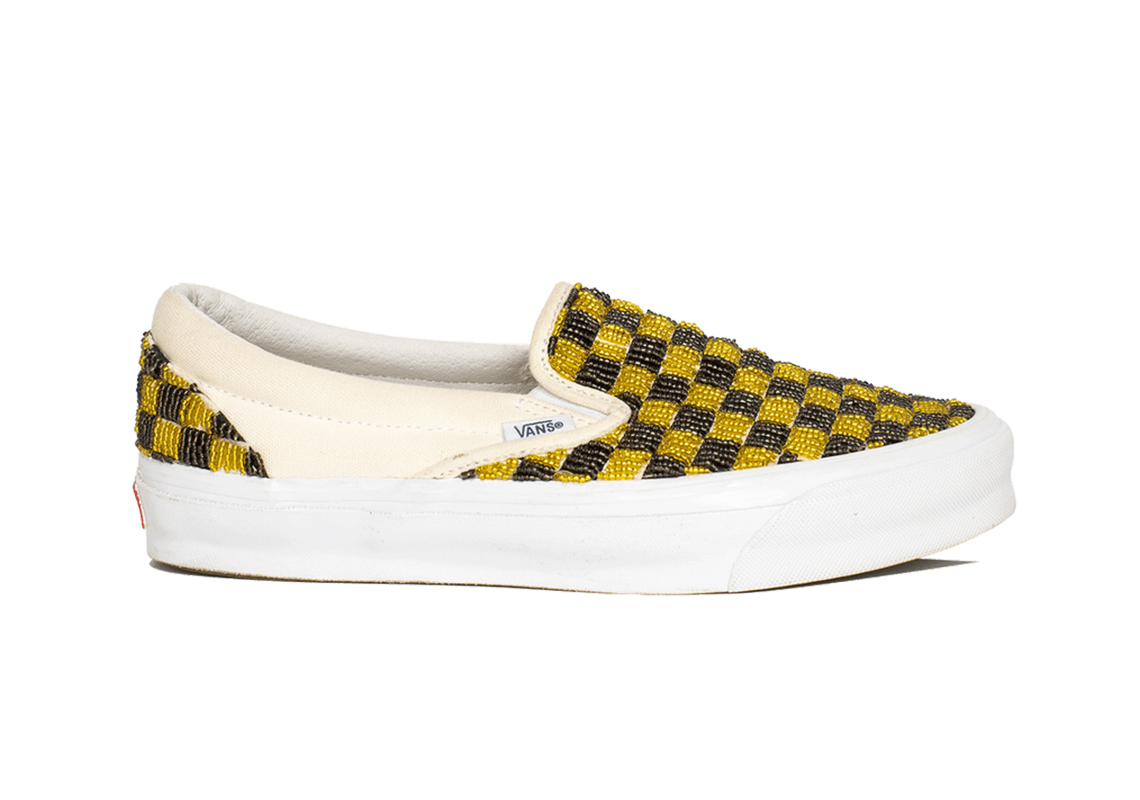 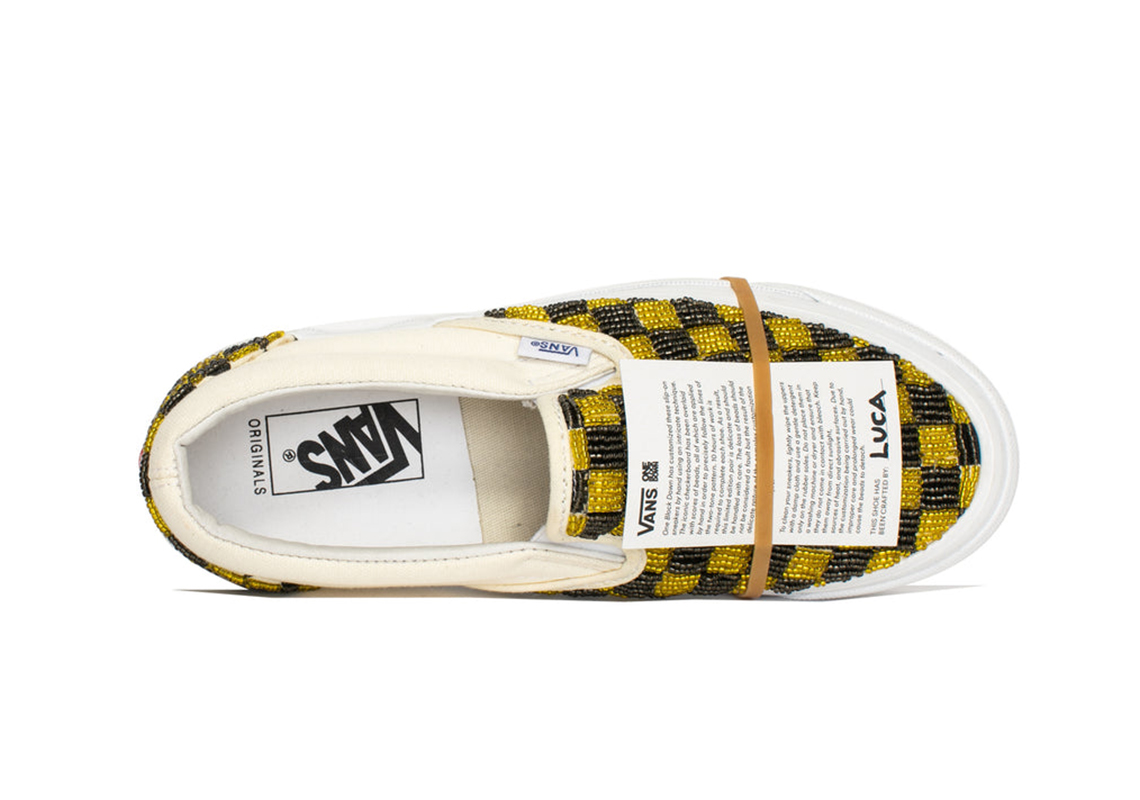 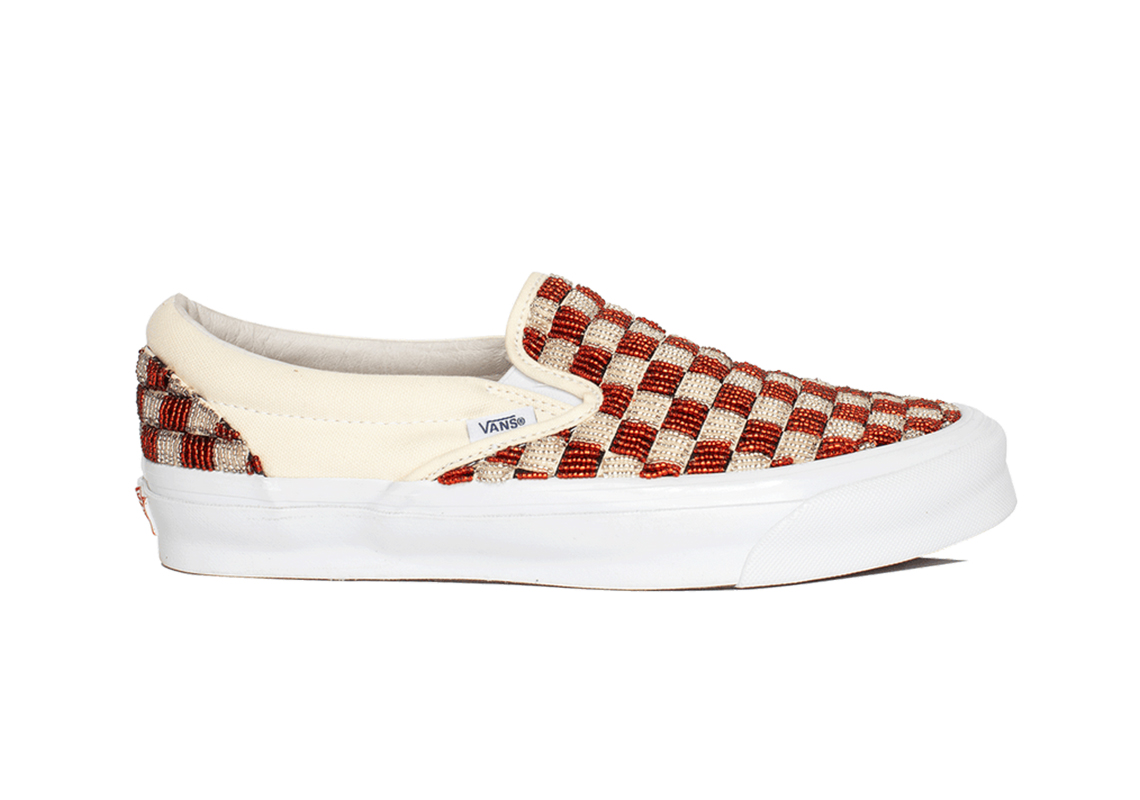 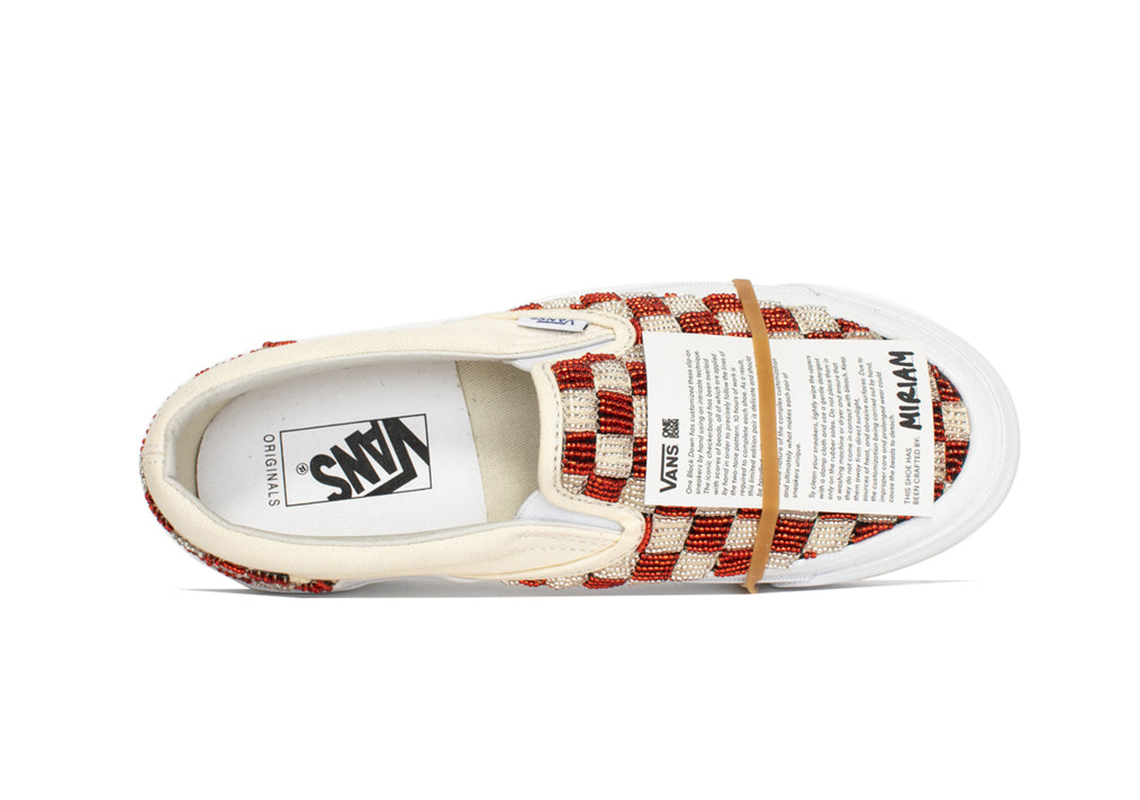