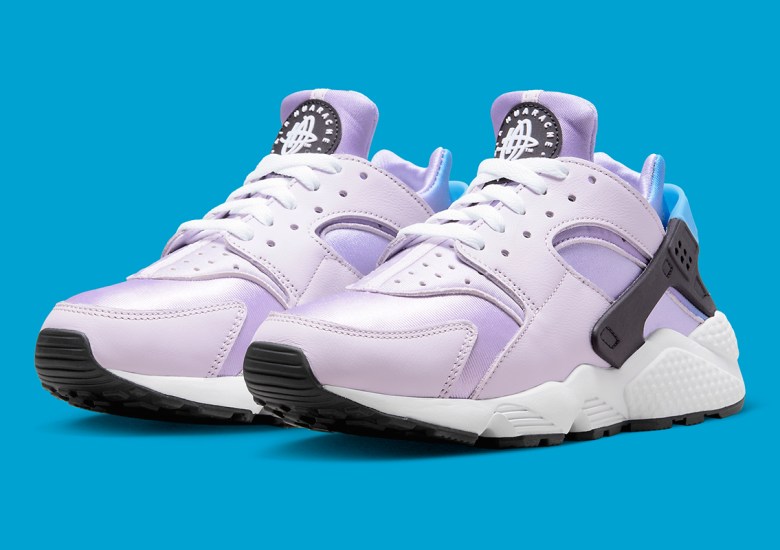 The Nike Air Huarache Softens Up With Lilac Purple

Nike has not been shy about the Air Huarache color options from day one. The 1991 running shoe was produced in a wide variety of colorways featuring white leather uppers and colored neoprene interiors, and since its mass re-entry in the early 2010s, the Huarache has become one of the most ubiquitous Nike shoes of all-time.

With more OG bring-backs still in the works, Nike is still toying around with new colorways in the shoe’s original construction, as seen here with this light Lilac purple iteration. Arranged similarly to a recently revealed Vapormax Plus, this Air Huarache combines that light purple tone with a light blue at the rear as it is applied to the heel portion of the neoprene bootie interior as well as the clip at the end.

For $120, these can be yours, so stay tuned for a release on Nike.com 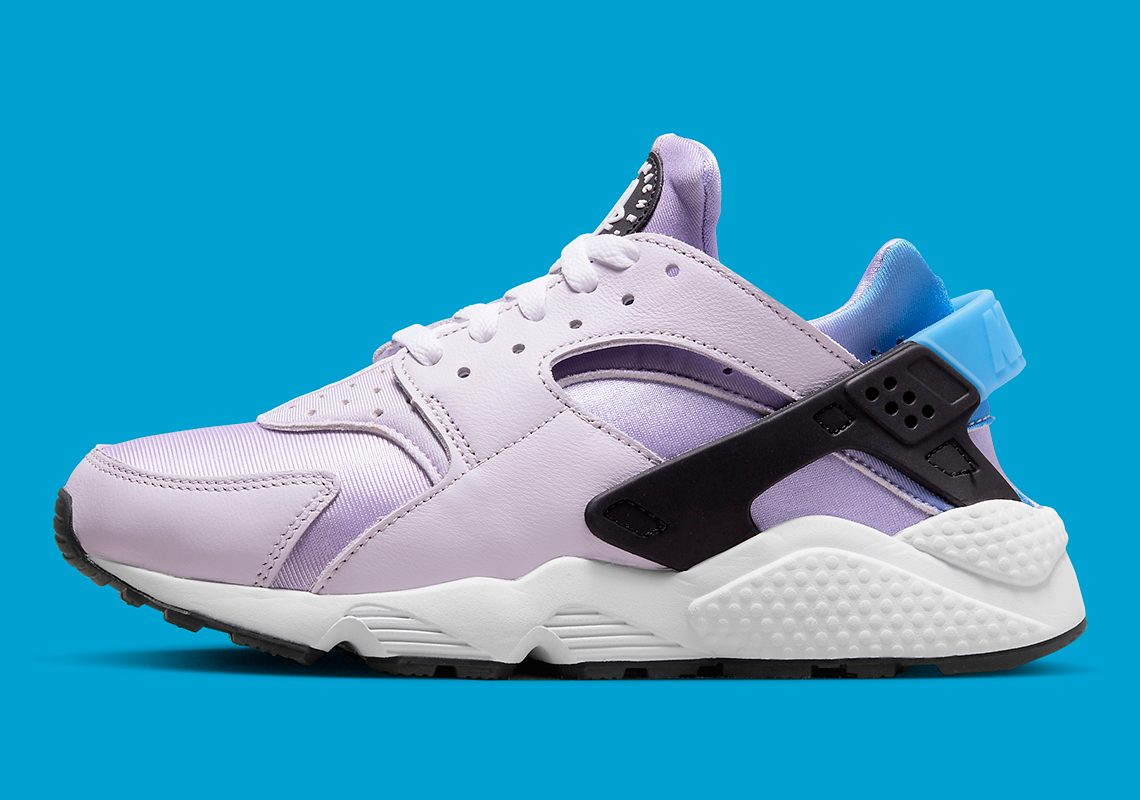 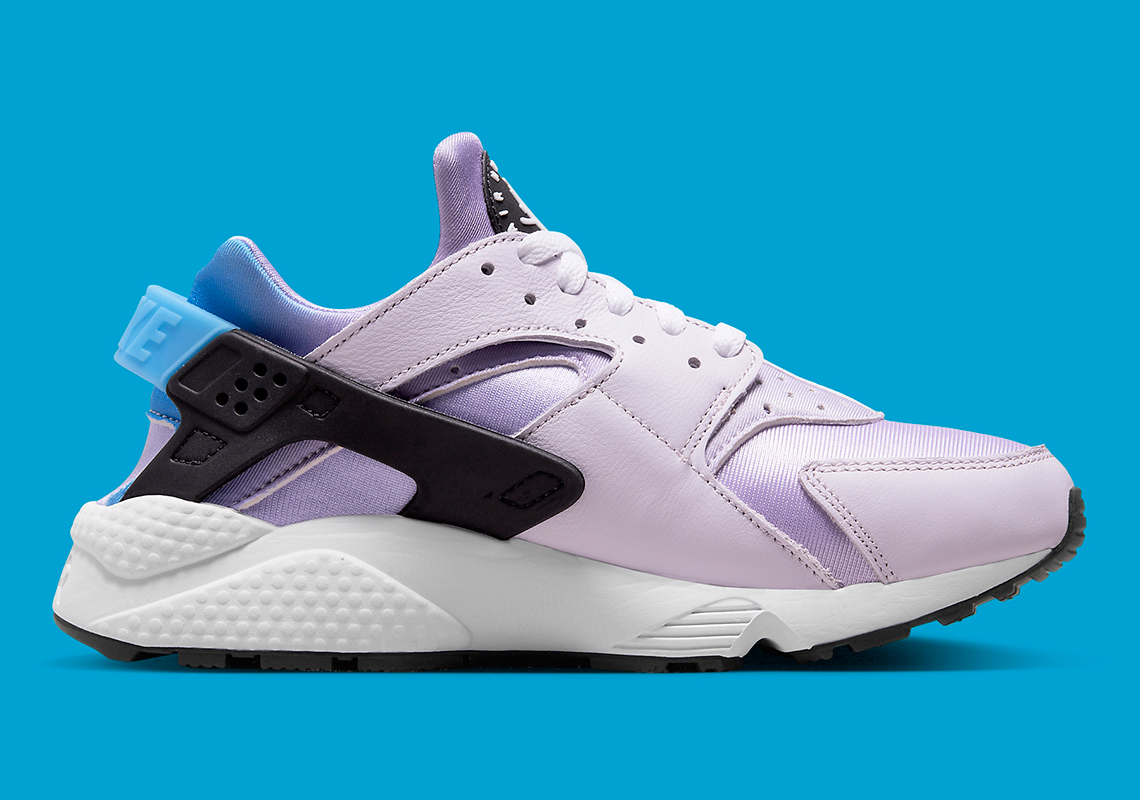 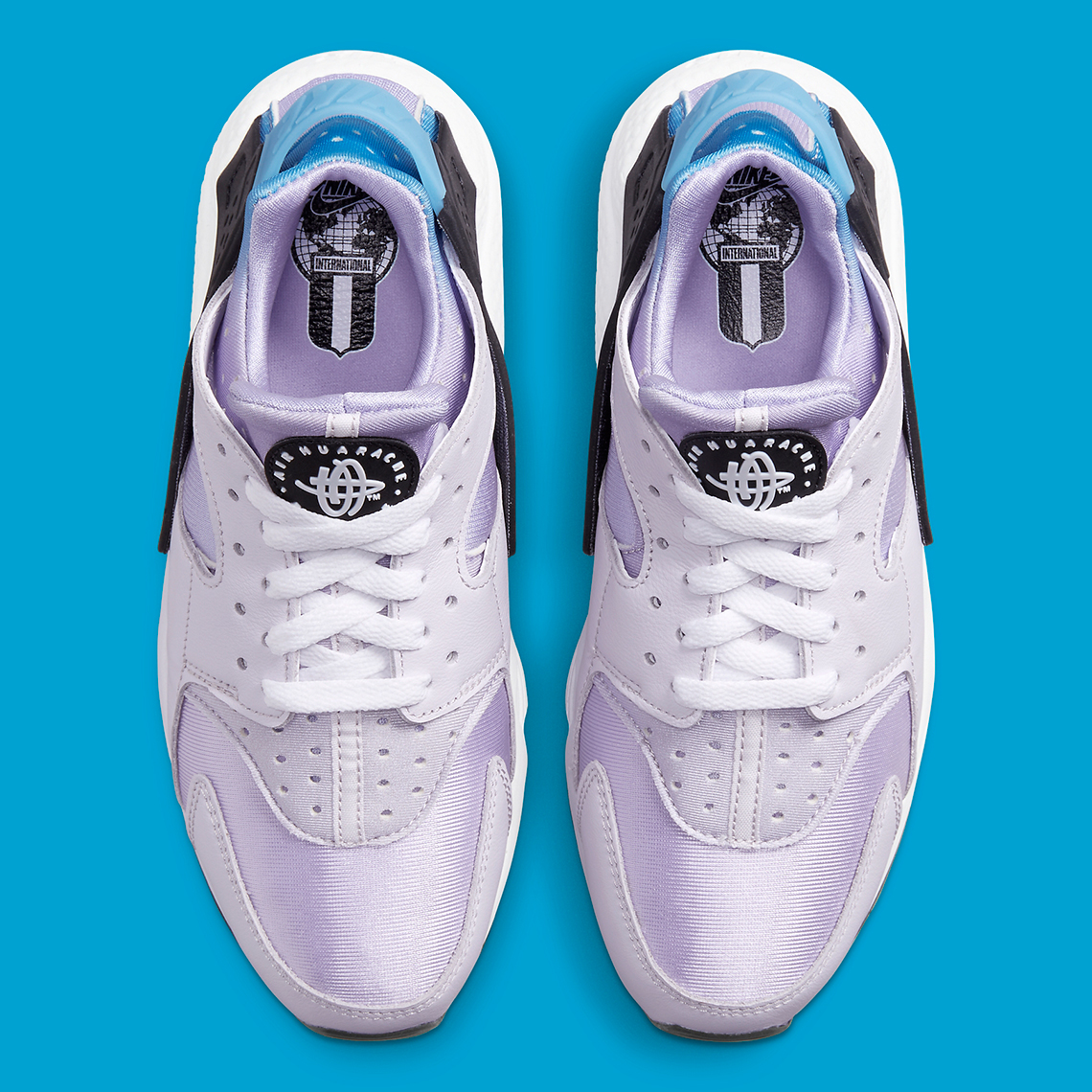 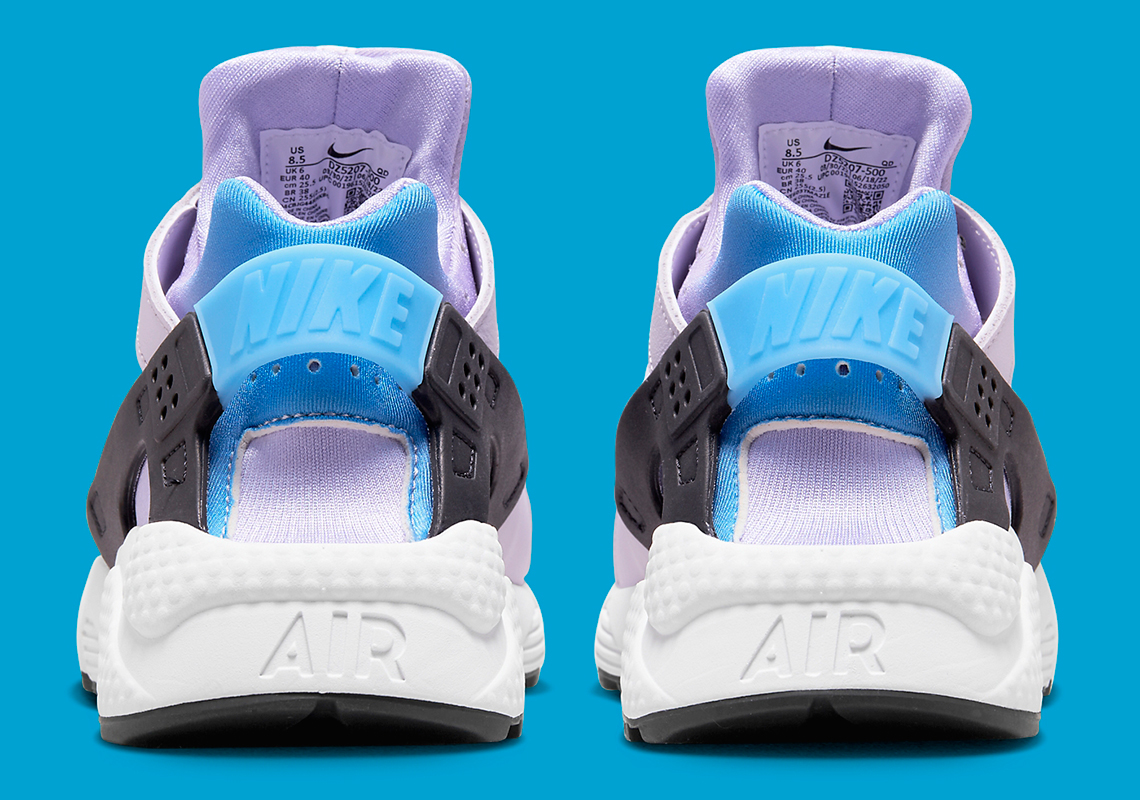 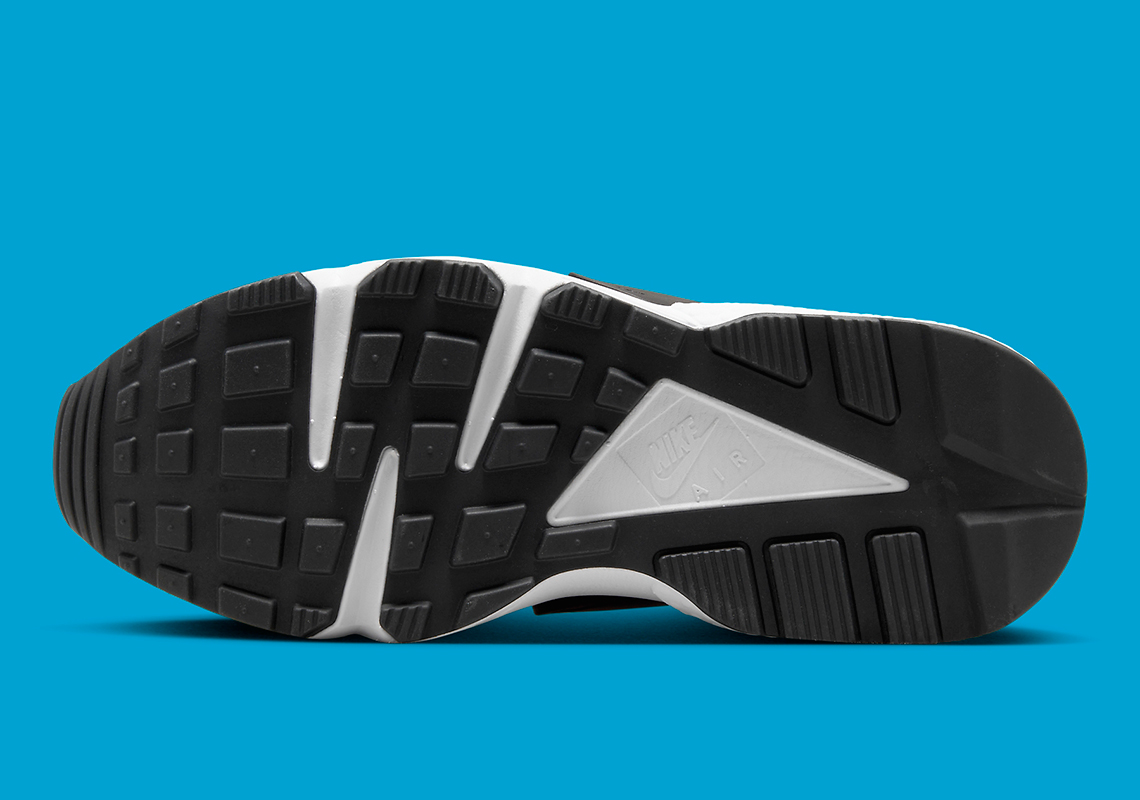 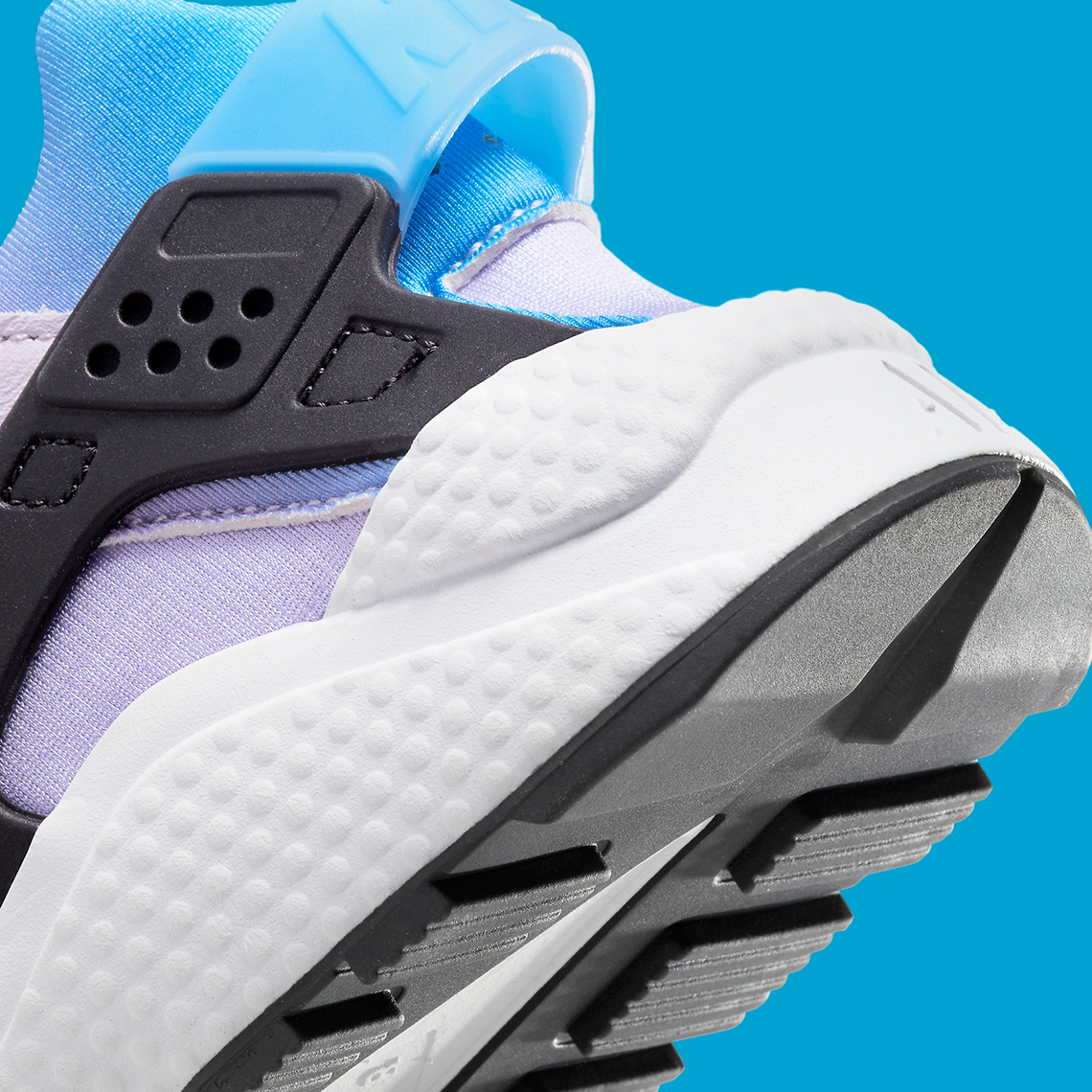 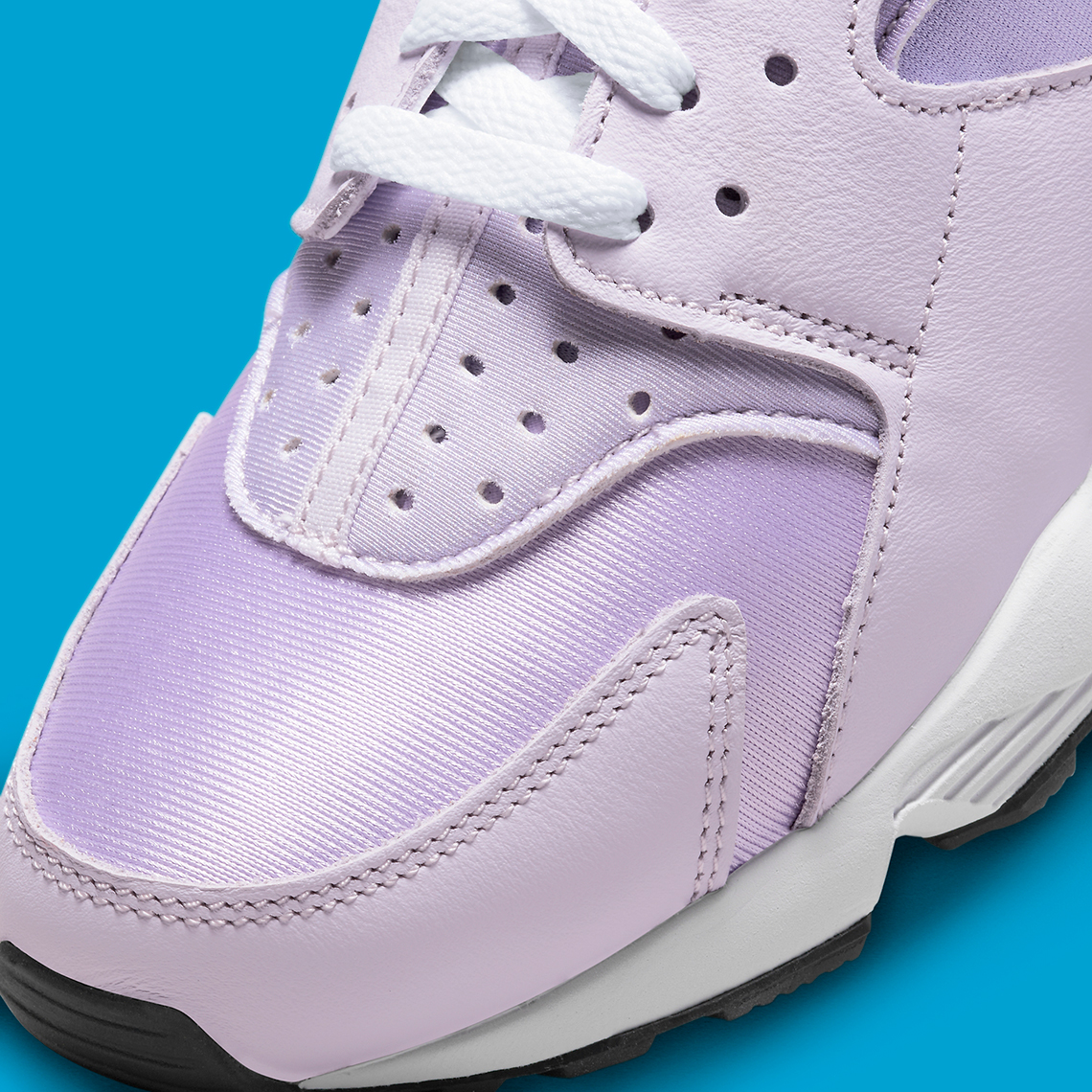