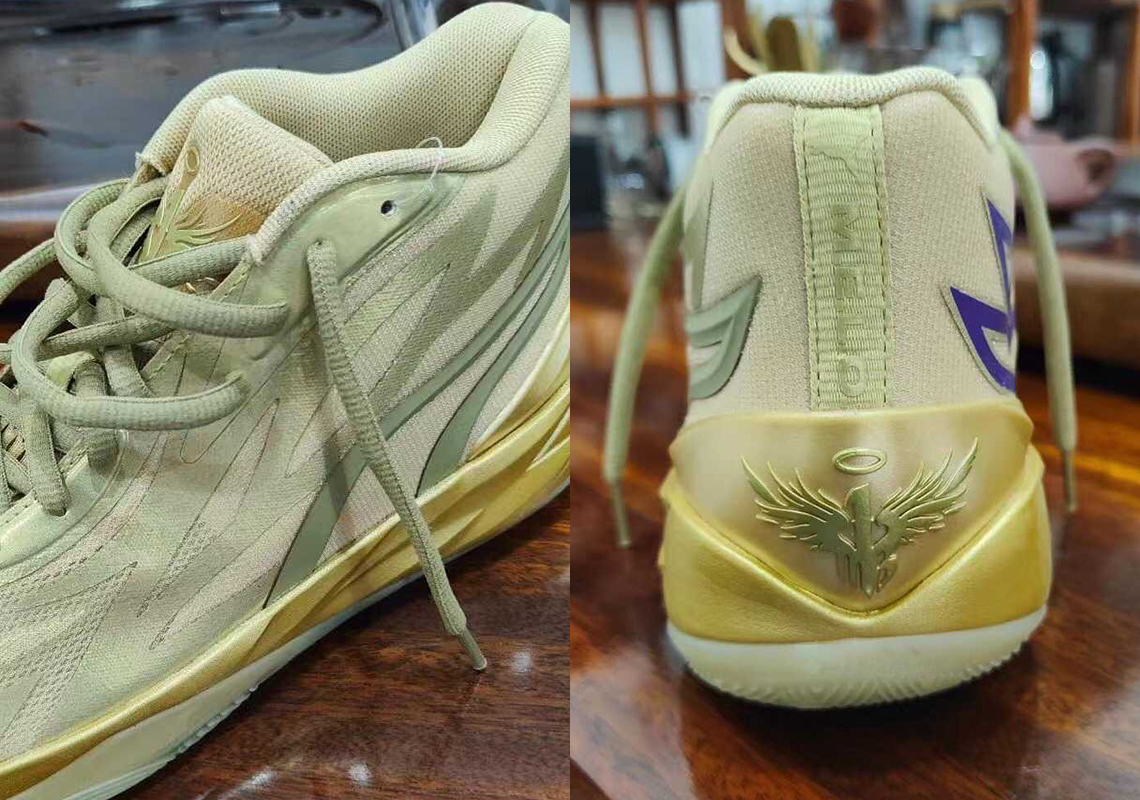 Could This Be LaMelo Ball’s Second Shoe, The PUMA MB.02?

As LaMelo Ball and the Charlotte Hornets head into the 2022-23 NBA season, the 21-year-old guard and his PUMA family have been cooking up new styles of his first signature model with the German company. Recently, however, reliable sources have teased what’s believed to be the MB.02, Ball’s second PUMA shoe.

Although nothing has been confirmed by official parties, the newly-surfaced silhouette bears close resemblance to the PUMA MB.01, the widely-praised first signature sneaker of the youngest Ball brother. Some netizens have taken to social media to voice their distaste in just how similar to unreleased silhouette is, having viewed the pair as more of an MB.015 than MB.02. Yet, those who will lace up the pair to hoop in will likely appreciate the familiar design given how well the debut PUMA MB proposition performs. A mid-cut trim sets the stage for a breathable mesh upper coupled with what’s likely to be full-length Nitro Foam; the midsole cushioning forgoes the plastic containment strips, which may make for a more comfortable ride throughout the course of a game. Multi-directional tread is replaced with an exclusively-herringbone-patterned solution that’s anticipated to perform better given its popularity across performance-basketball foowear. Lastly, PUMA and LaMelo Ball double-down on the artistic vision for the sneaker, covering more of the reported MB.02’s profiles with wing-like detailing that reference the 21-year-old’s tattoos. Branding on the tongue gets an update, while logos on the spine remain the same from the MB.01.

Enjoy an extremely early look at the pair ahead, courtesy of Instagram user @spicychickenwings, as you wait for official details from PUMA.

For more basketball sneaker news, the Nike LeBron 20 is set to debut at retail ahead of the 2022-23 NBA season. 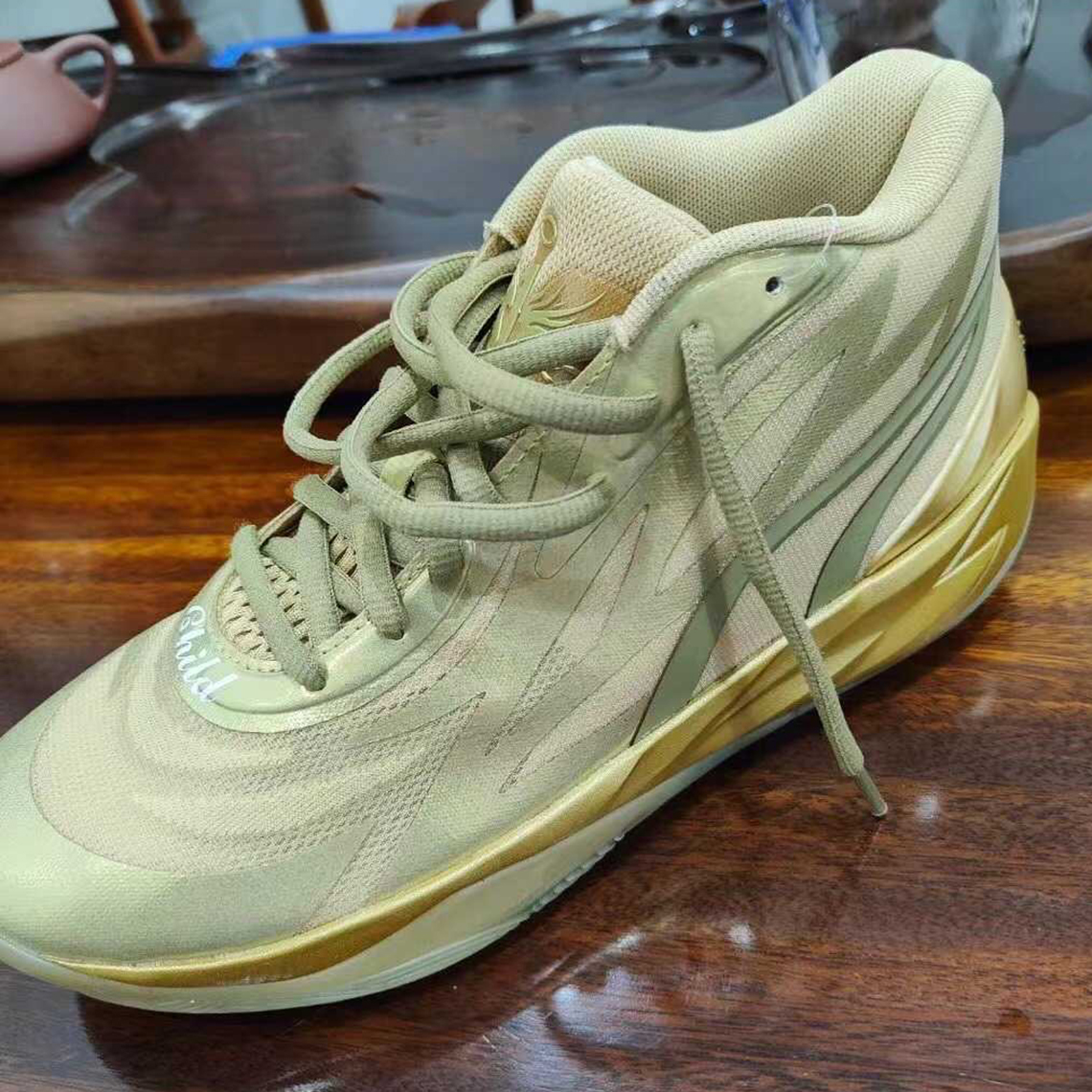 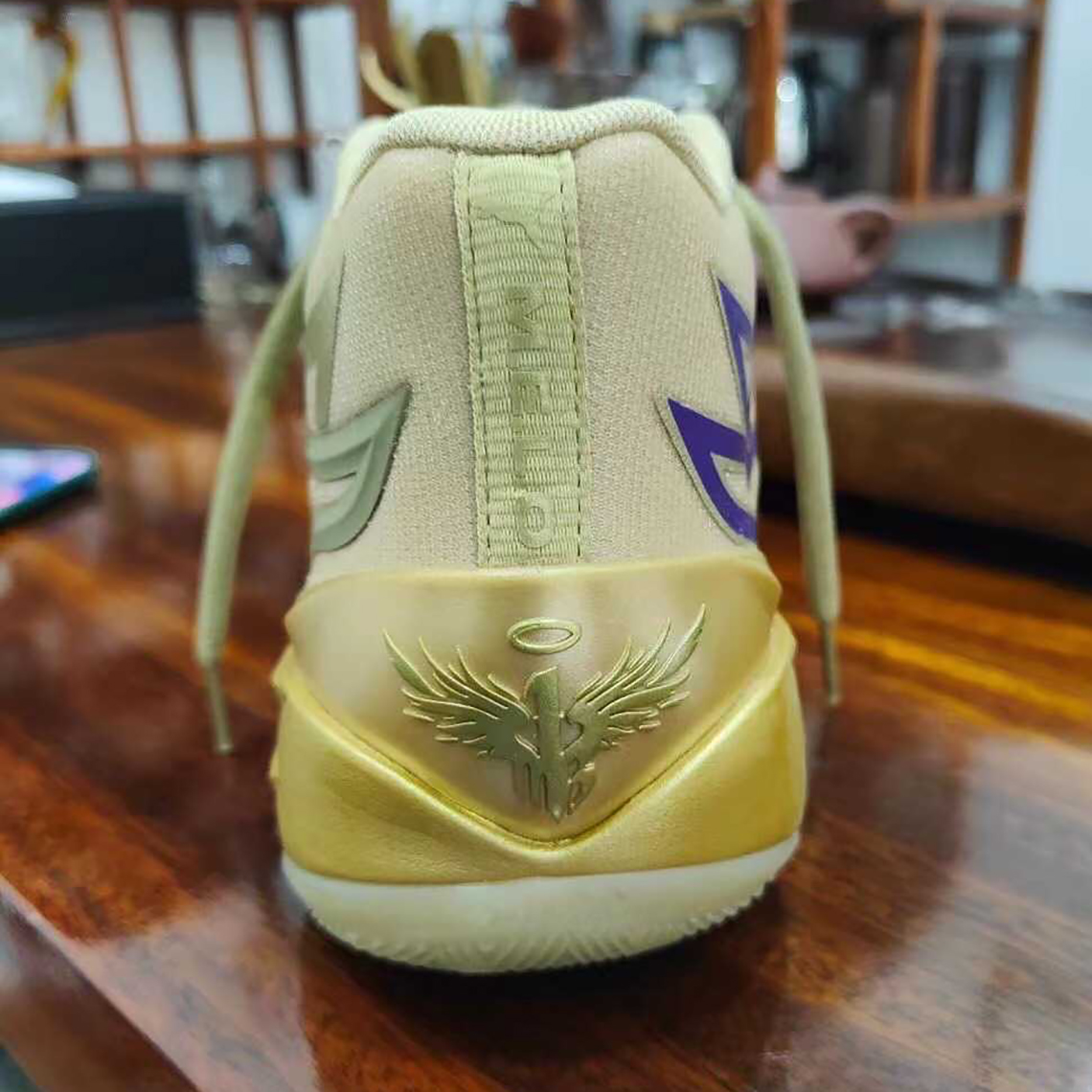 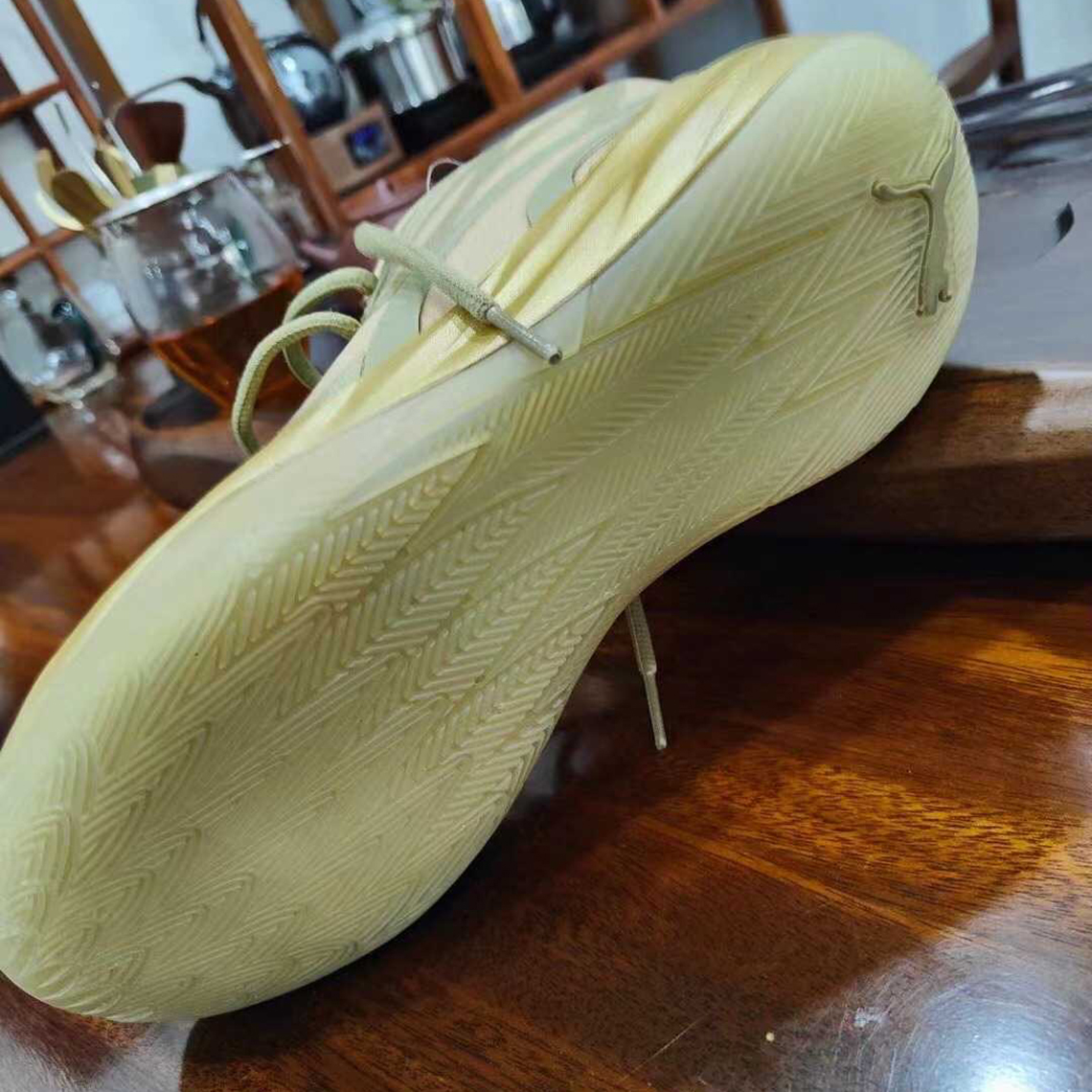