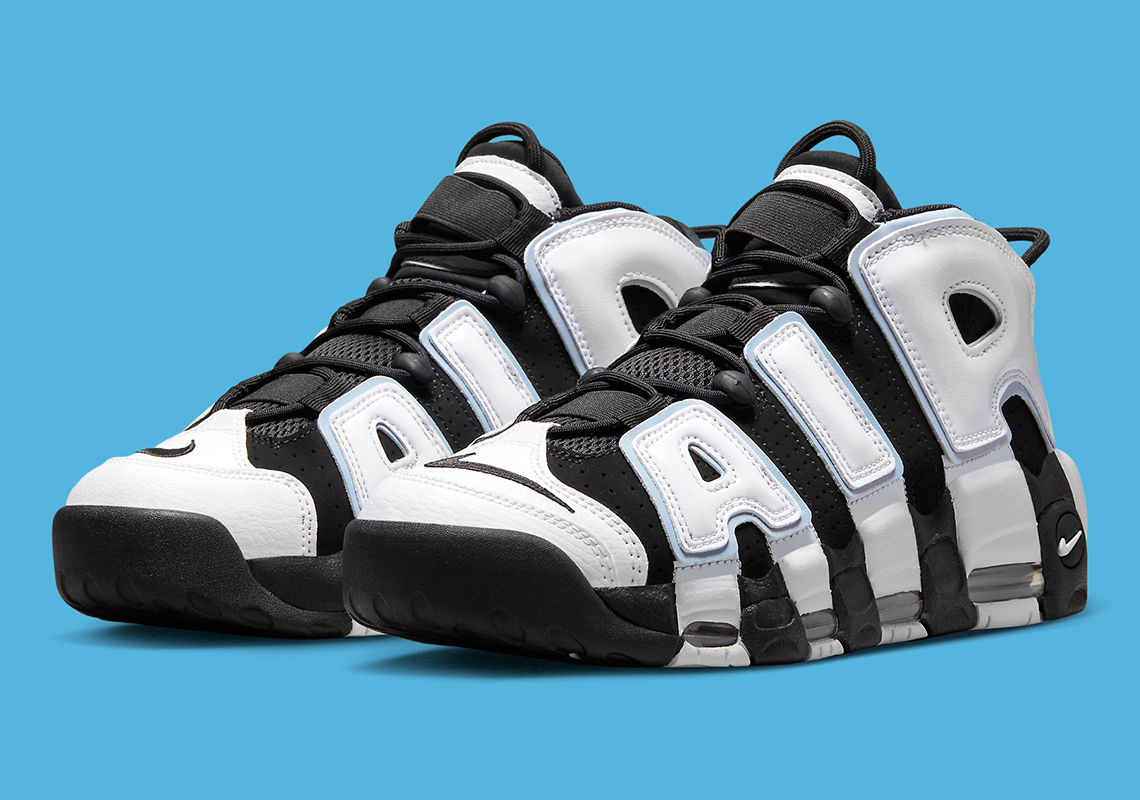 Few models have enjoyed such a strong revival as the Nike Air More Uptempo, receiving a bevy of colorways to compliment the bulky models brightly-toned Summer season. As the sun begins to set sooner and sooner, The Swoosh already has plans to delve out Fall-ready styles of the Scottie Pippen-endorsed sneaker, emerging in a dominant white and black ensemble.

The 90’s grafitti style “AIR” branding flaunts the fresh snow hue as black suede panels interject between the lettering for a zebra stripped design throughout the upper and along the midsole. The formers night sky shade is mirrored along the upper back tab, mesh tongue construction and laces while the opposite of the color spectrum graces the vamp, upper tongue branding and heel counter. Breaking up the muted back and forth between opposing tones is a titular “Cobalt Bliss” that extends along the trim of the “AIR” script while filling in the counters embossed Swoosh and the outsoles counterparts as a “Royal Blue” saturates the insoles.

For a closer look at the “Cobalt Bliss” Nike Air More Uptempo, enjoy official images of the pair below while we sit tight on any further release details that are expected to be made available within the coming weeks. 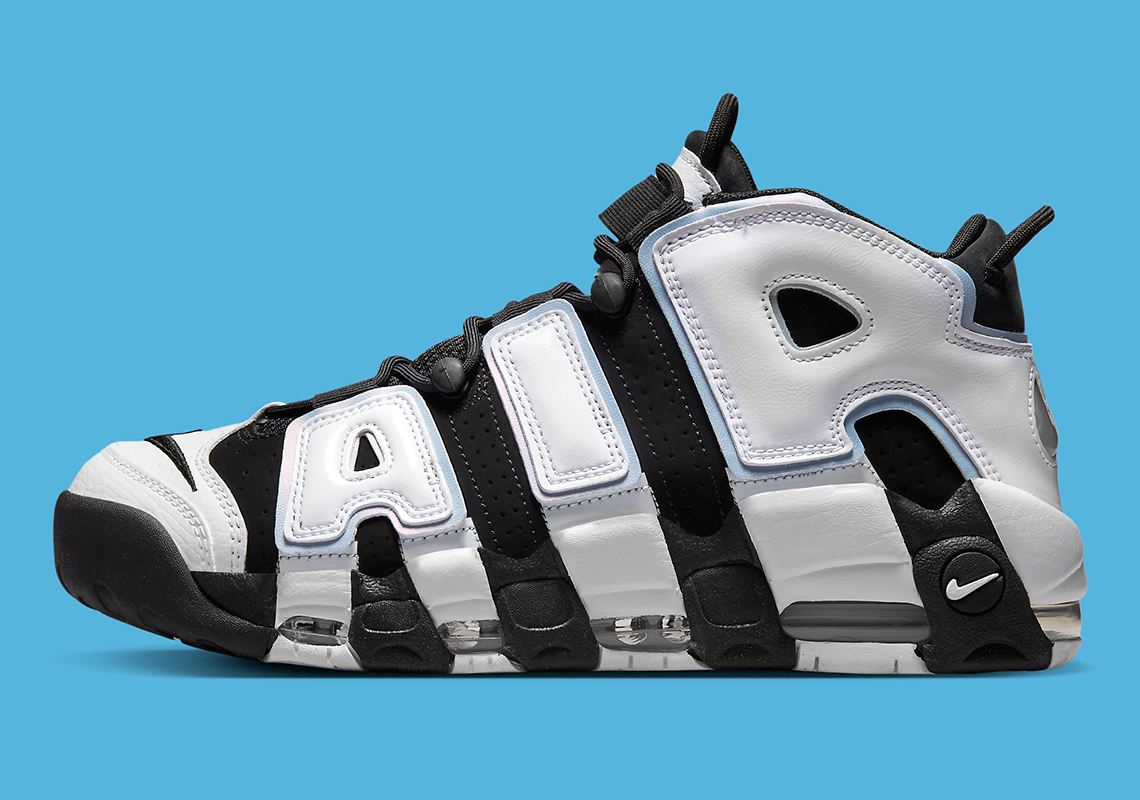 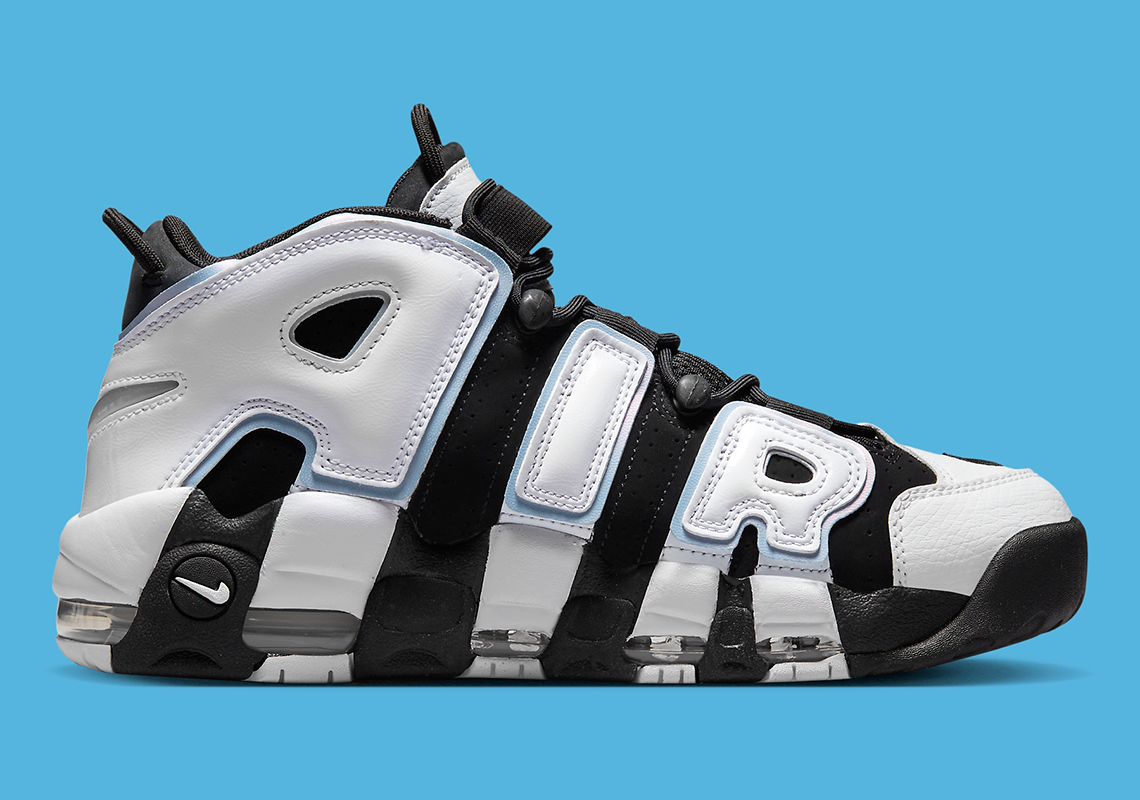 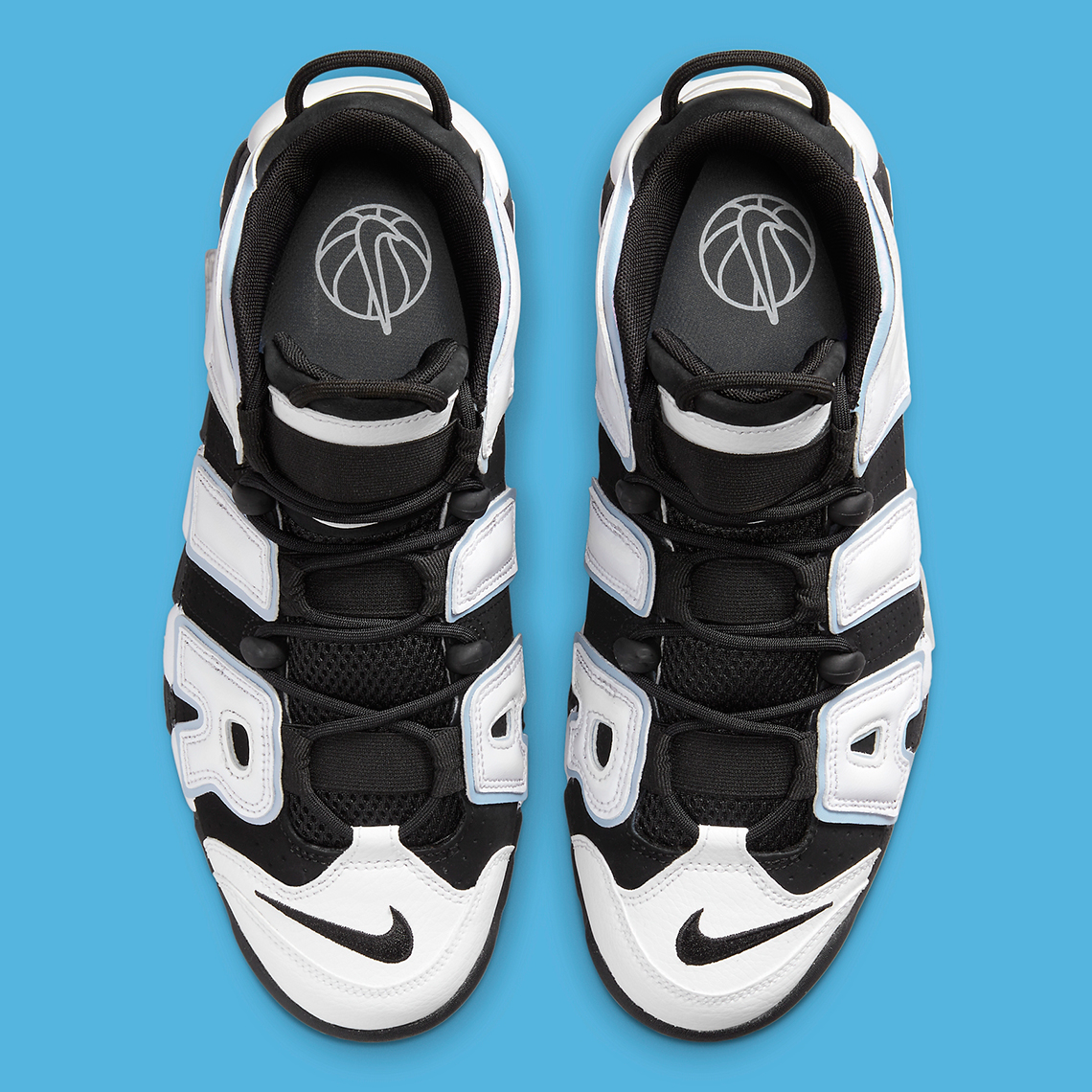 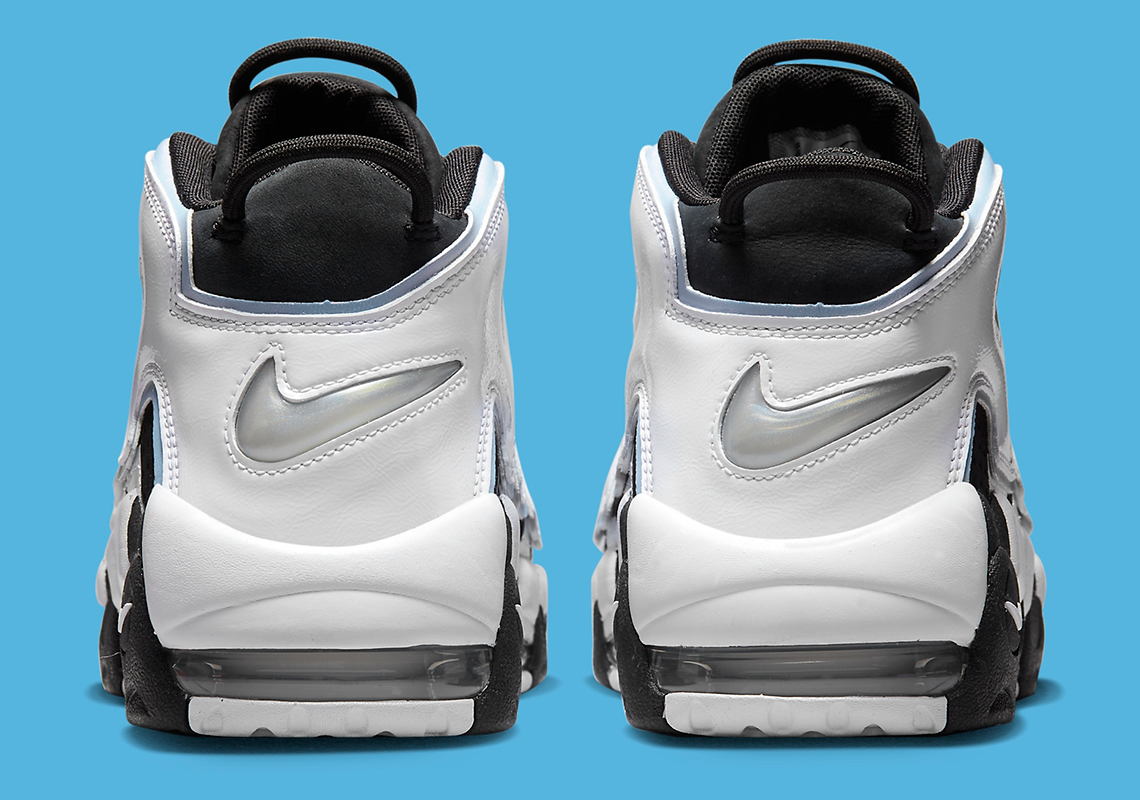 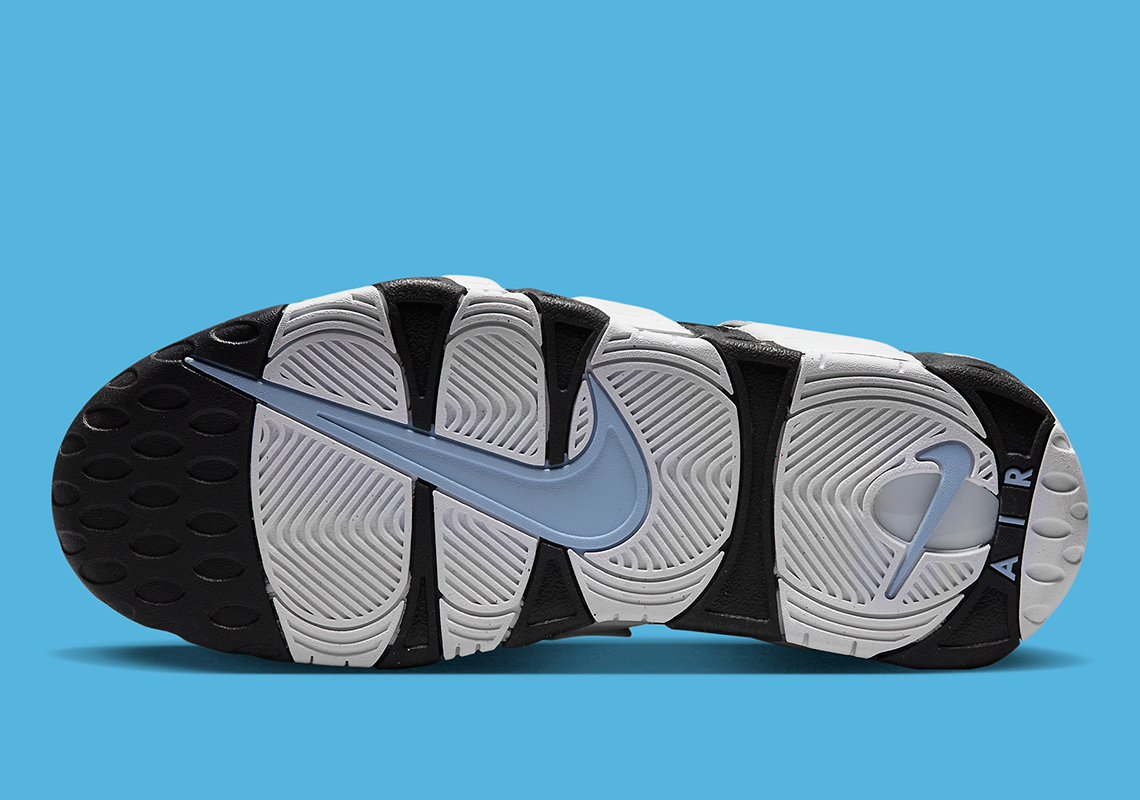 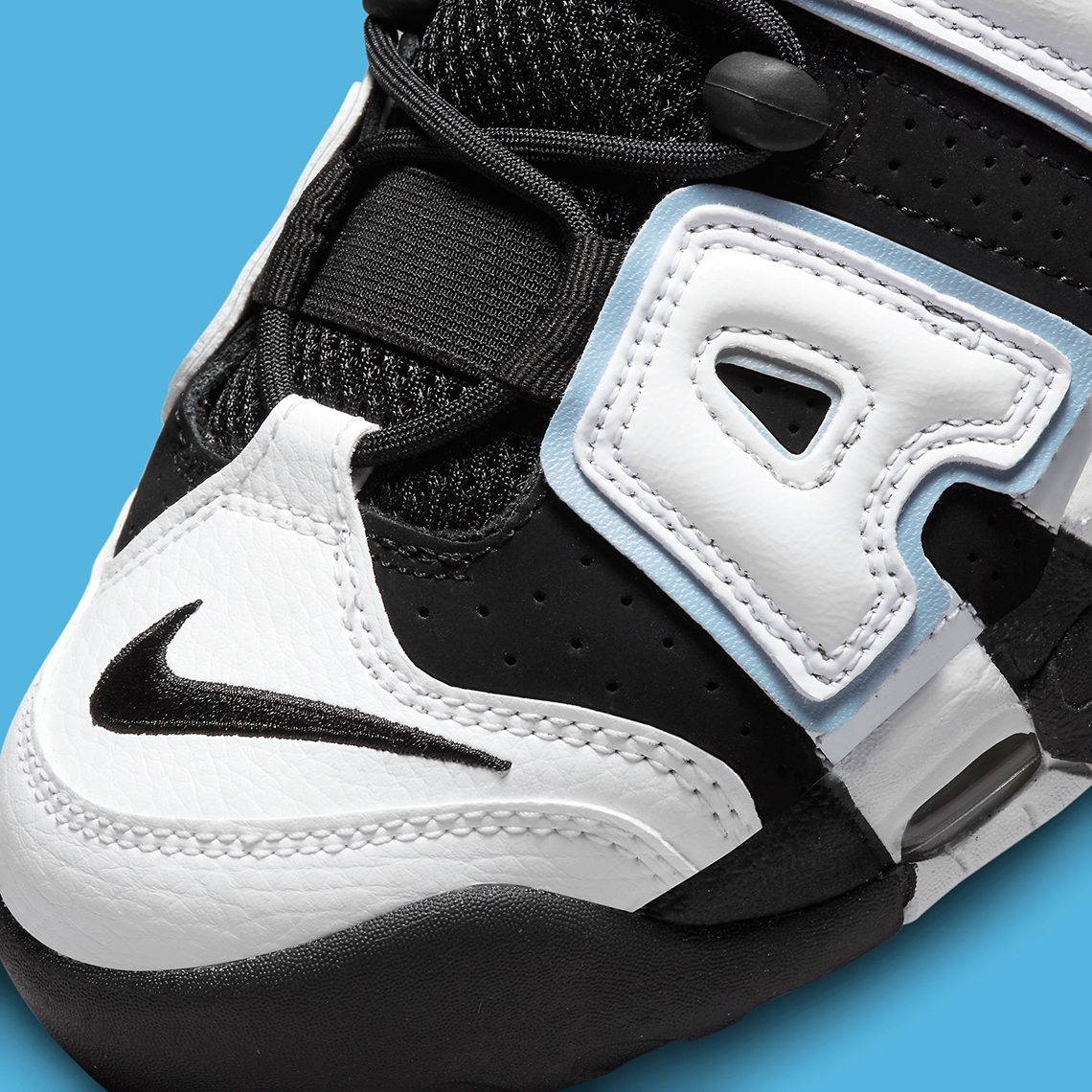 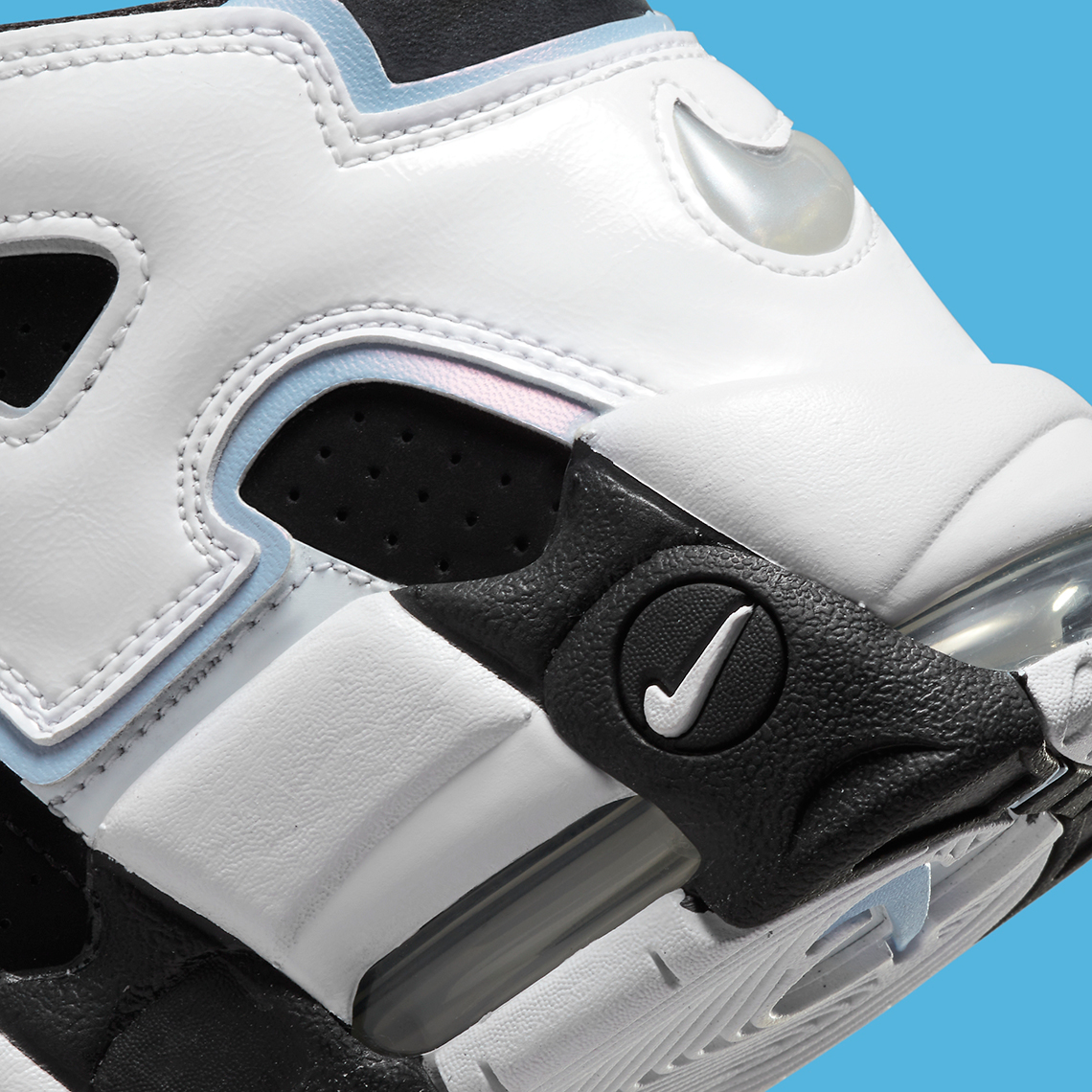