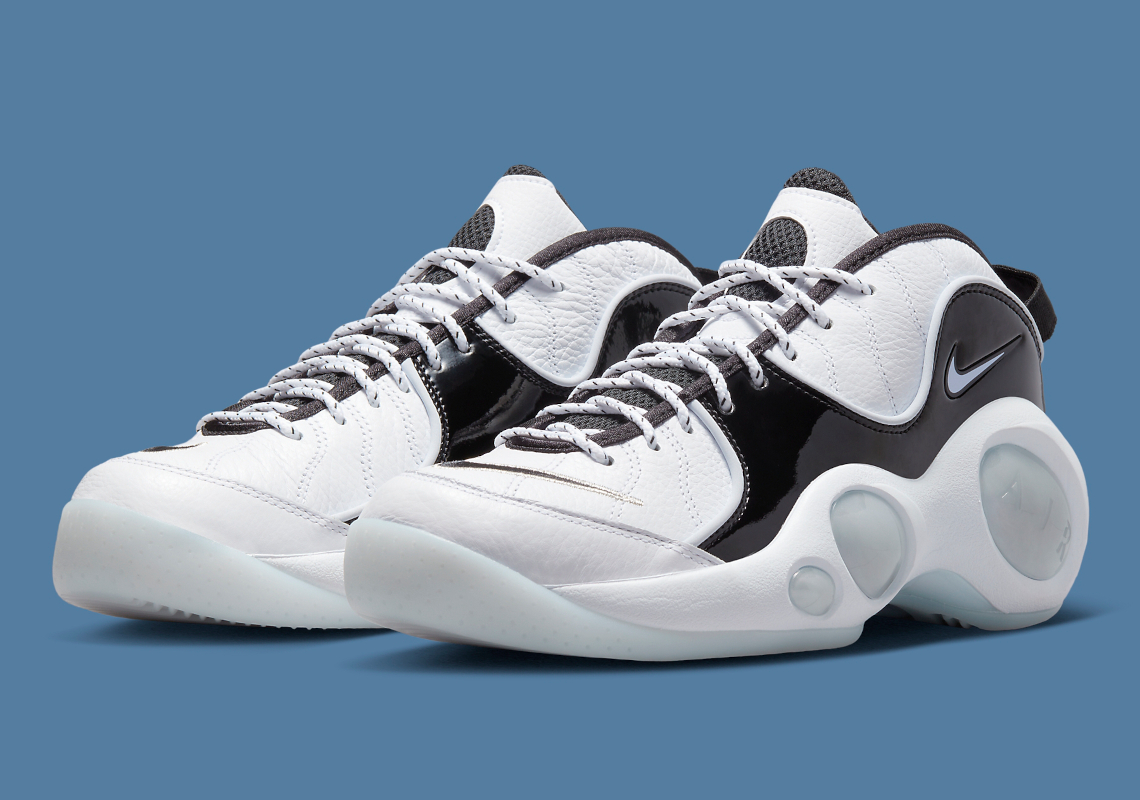 2022 has seen quite the revival of hardwood staples from the 1990’s like the Scottie Pippen-endorsed Nike Air More Tempo and Nike Zoom Flight 95. The latter has only continued to celebrate a year removed from its 25th anniversary with OG shades and high-profile collaborations releasing throughout the Summer. With the turn of the calendar, The Swoosh has already begun offering new inline colors as we venture closer to Fall ’22.

The latest from the retrospective model offers a disparate ensemble of patent leather covering the black overlays and a tumbled perforated white rendition gracing the remaining uppers. The resulting shading additionally collects on the mesh and former textures tongue, forefoot Swoosh, laces and heel counters pull tab. Dominant underfoot, the bulky midsole and mudguard features “Football Grey” accents while the bug-eyed construction bears a glossy ice blue tone and matching semi-translucent outsole. Concluding the model “Royal” insoles are stowed away for another subtle pop of the palette.

For a closer look at the “Football Grey” Nike Zoom Flight 95, enjoy official images of the pair below while we sit tight on further release details as they’re made available by the brand. 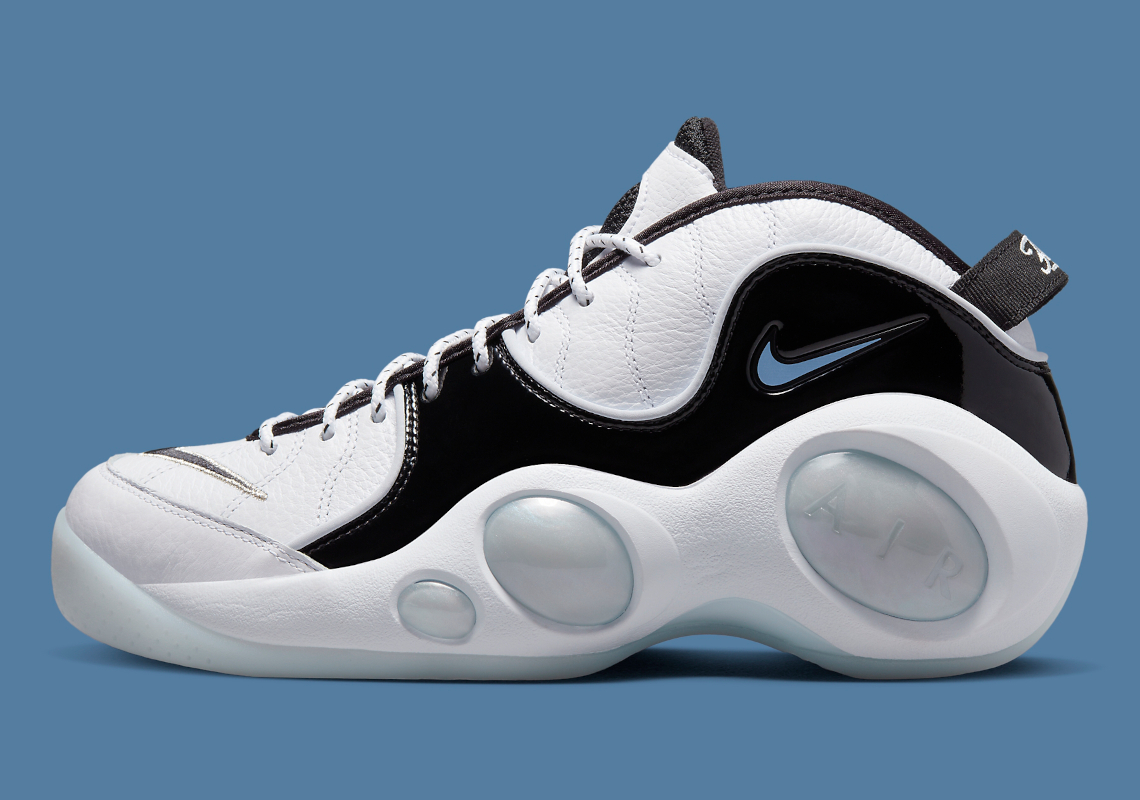 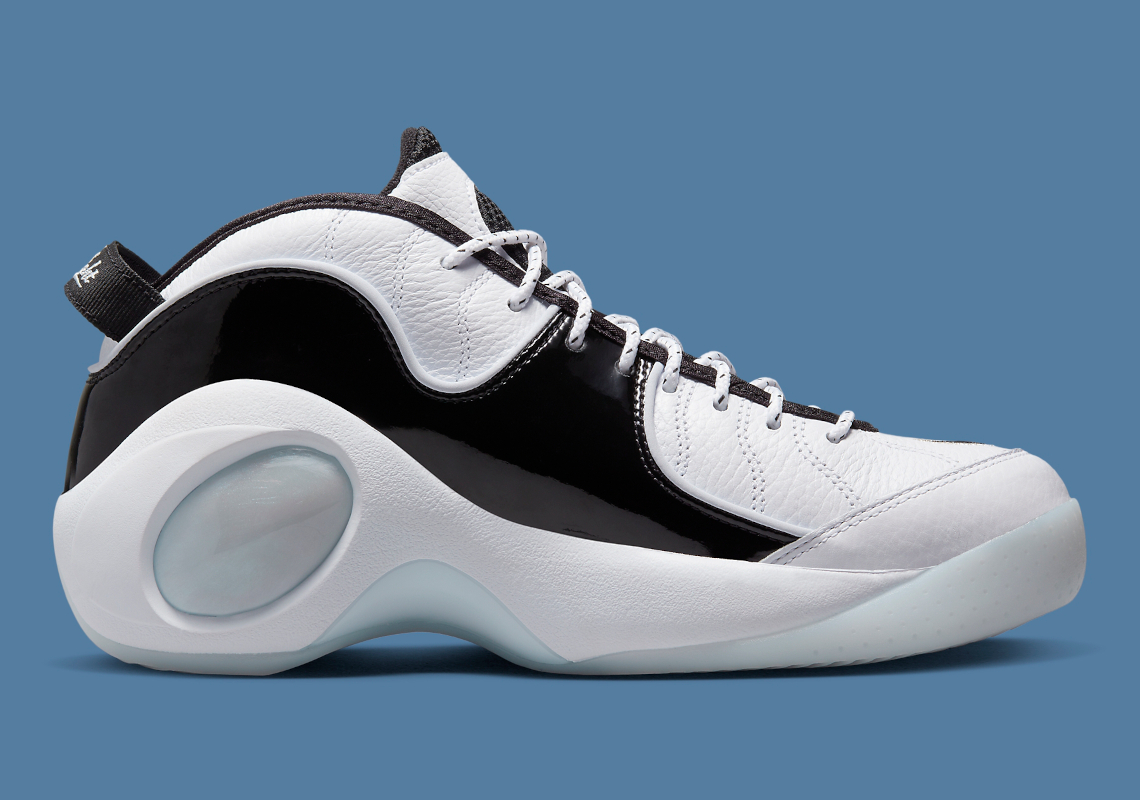 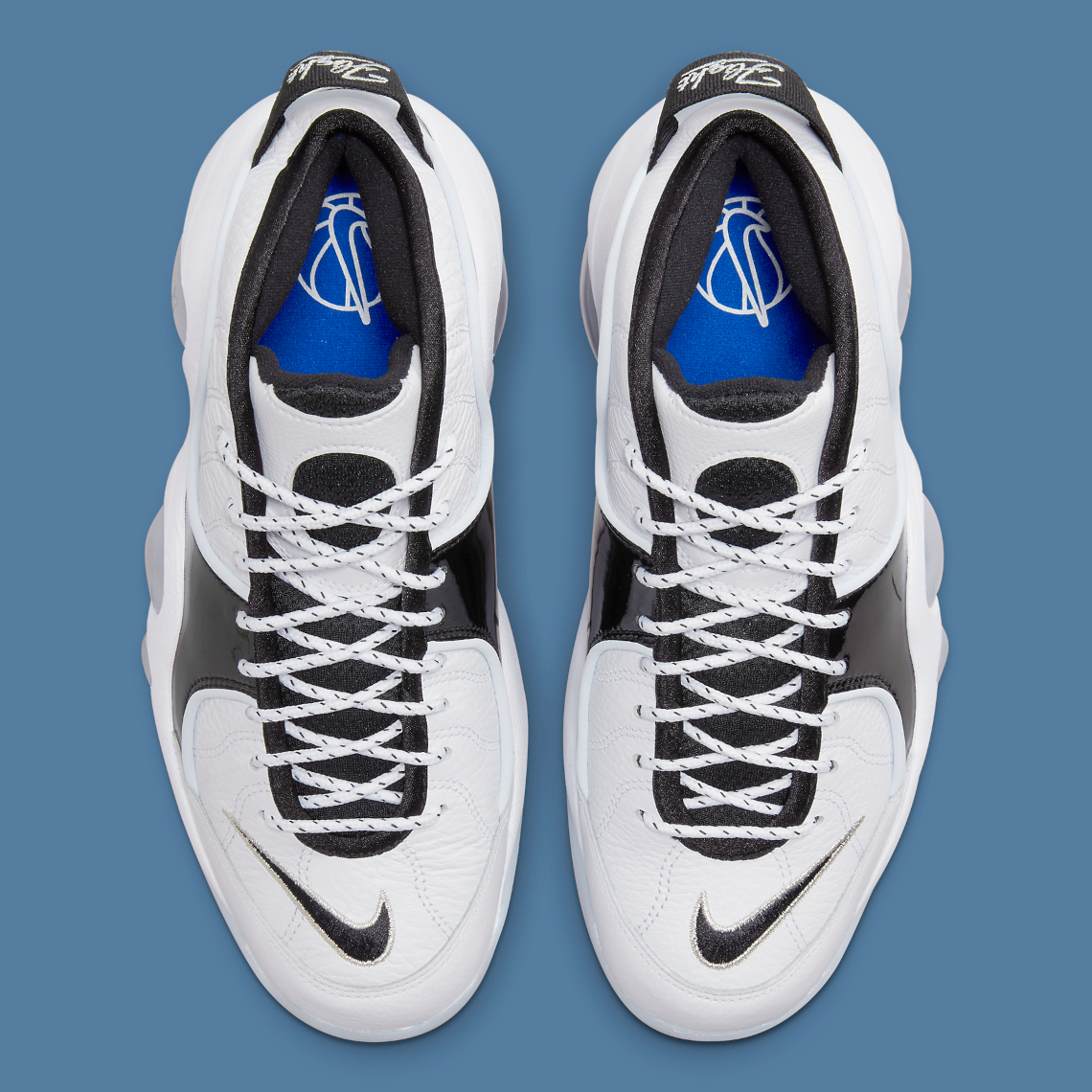 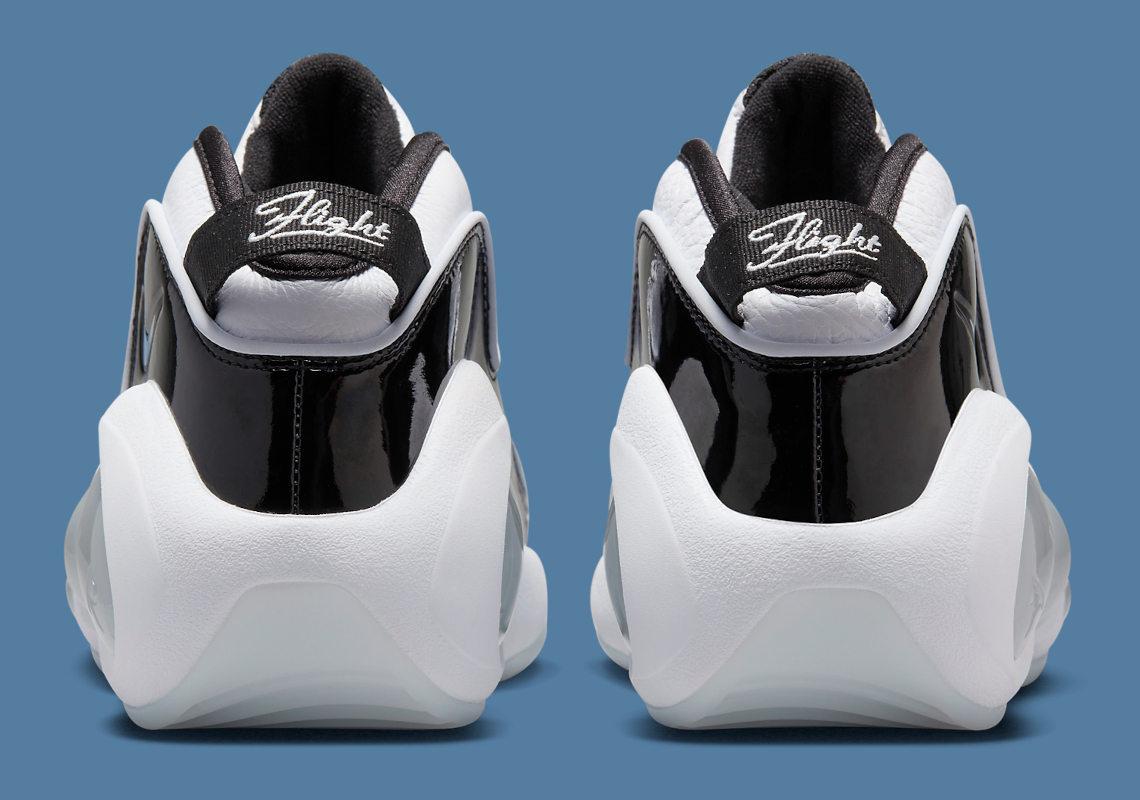 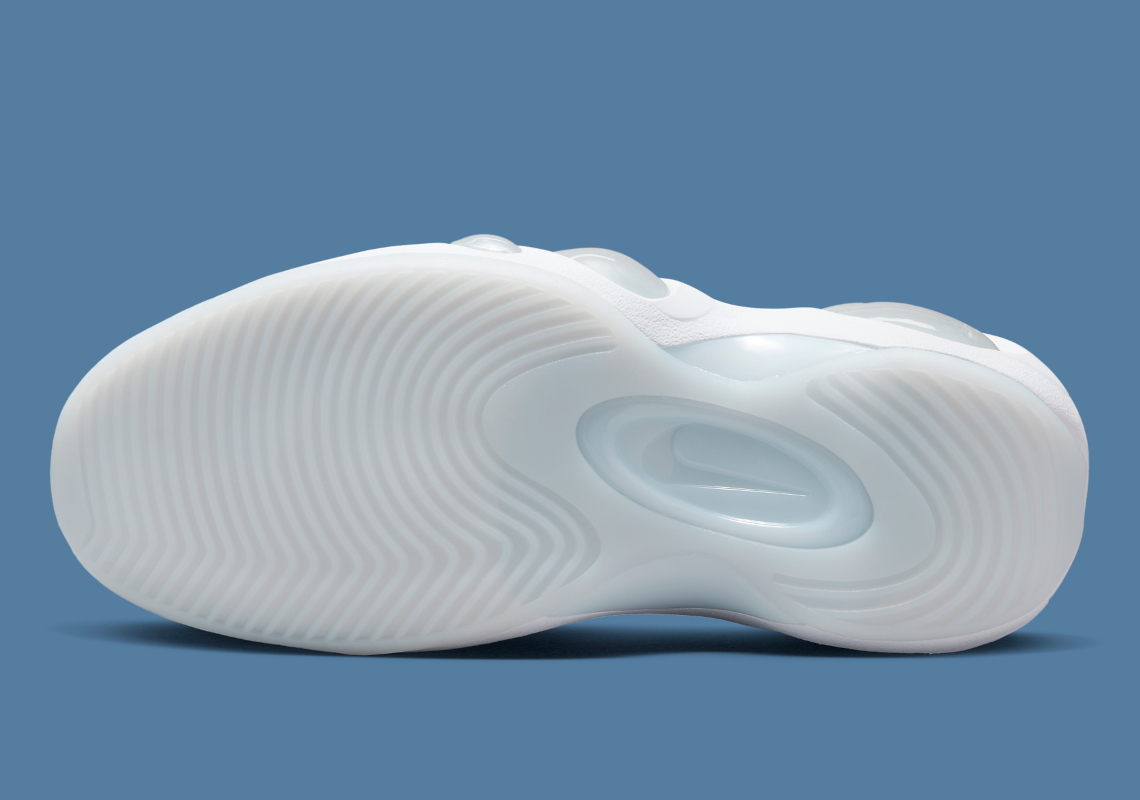 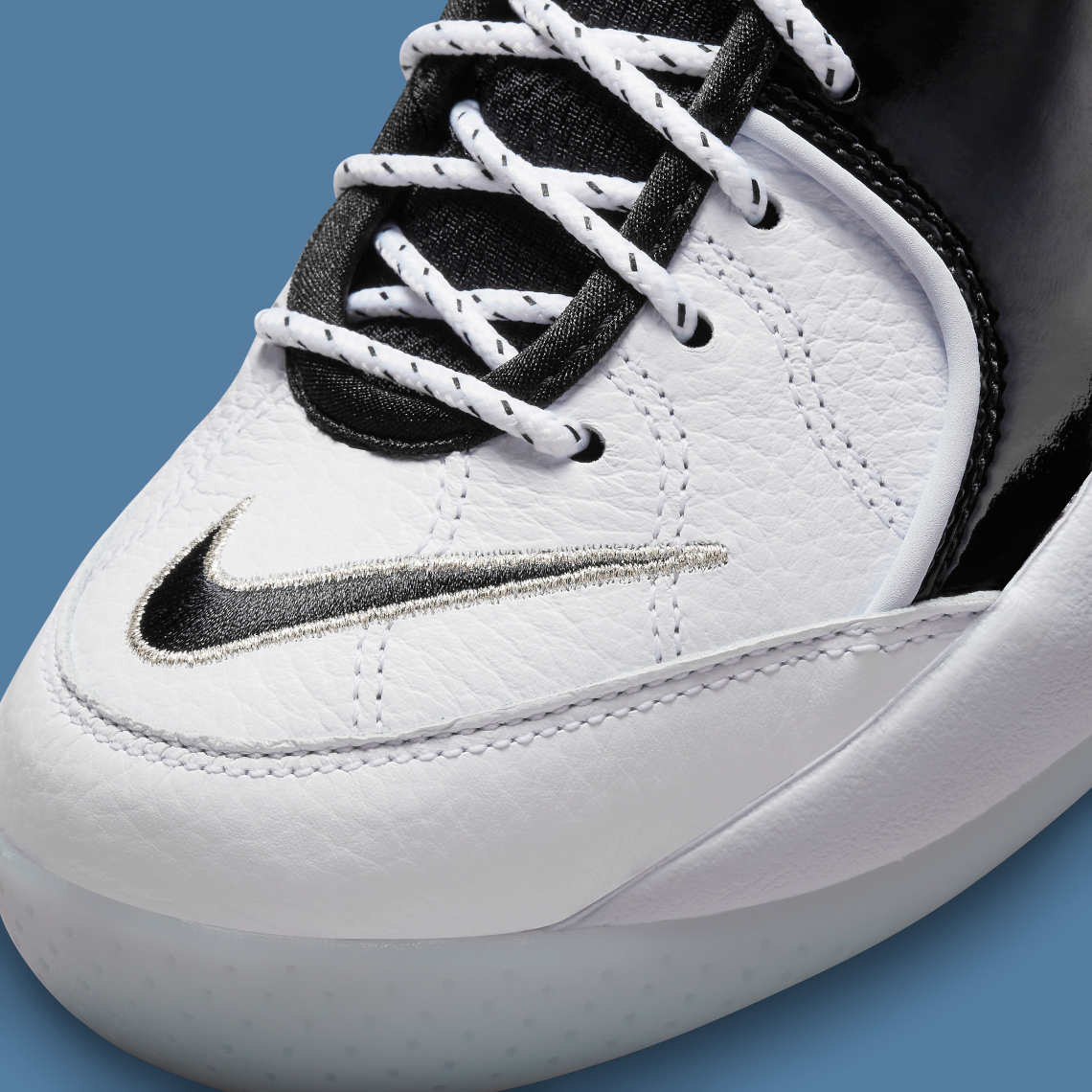 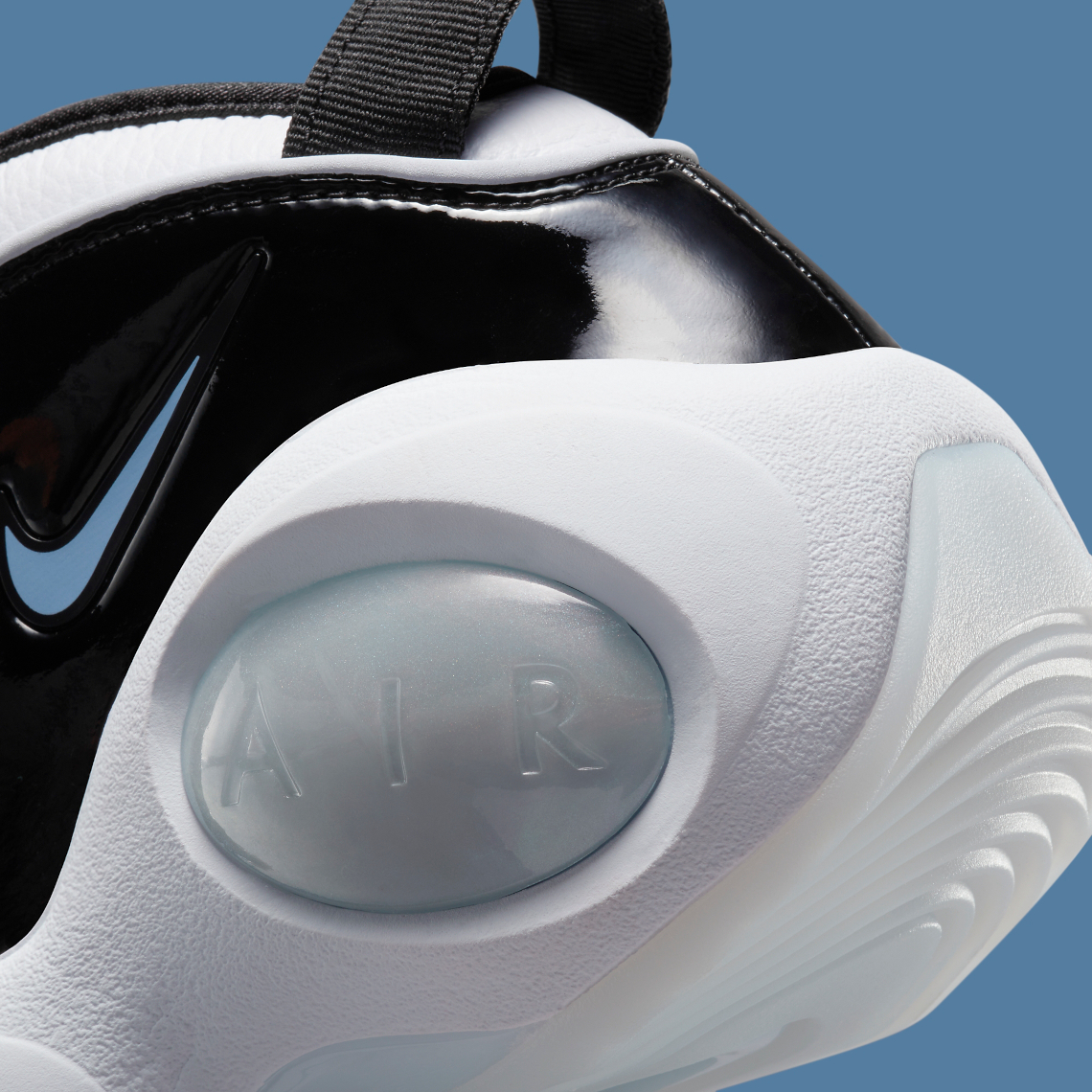