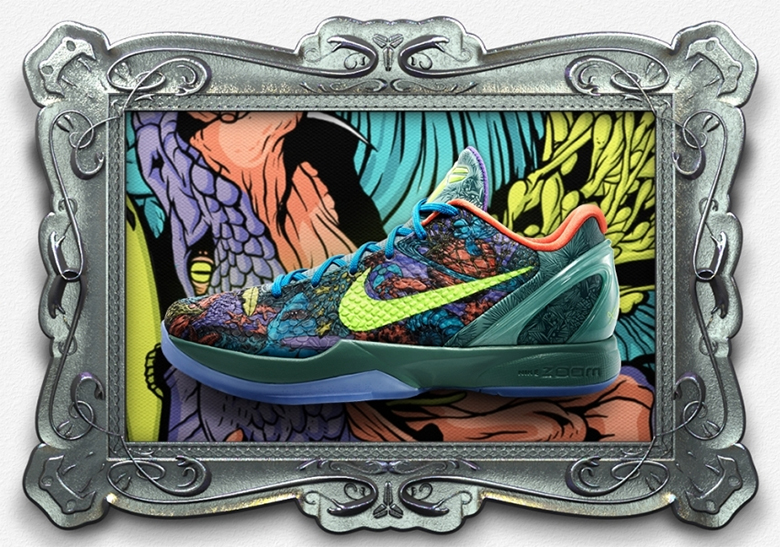 The Nike Kobe 6 Prelude Is Rumored To Release Again

With the Kobe Bryant estate officially renewing its partnership with Nike, fans of the Black Mamba should be excited for what’s to come for the future of the Nike Kobe line. The revitalized union kicked things off with the release of the Kobe 6 “Mambacita” , in which proceeds of the sale went straight to the Mamba & Mambacita Sports Foundation.

Moving forward, Nike is likely to inject the Protro treatment into the vast catalog of Kobe signature shoes, updating the cushioning and materials to better fit today’s standards of hoops footwear and sustainable manufacturing. Rumored to release sometime later this year, is the Kobe 6 “Prelude”, one of the celebrated installments of 2014’s Prelude Pack. This particular design references a number of Los Angeles-based while nodding to Kobe’s 2011 All-Star Game MVP.

We suspect the entirety of the Kobe Prelude Pack to re-release in updated Protro format, although it remains to be seen if there will a deliberate staggered schedule of releases much like how the original Prelude Pack dropped week after week to lead to the global launch of the Kobe 9 Elite.

In other Nike Basketball news, check out the latest on the looming Nike LeBron 20 release. 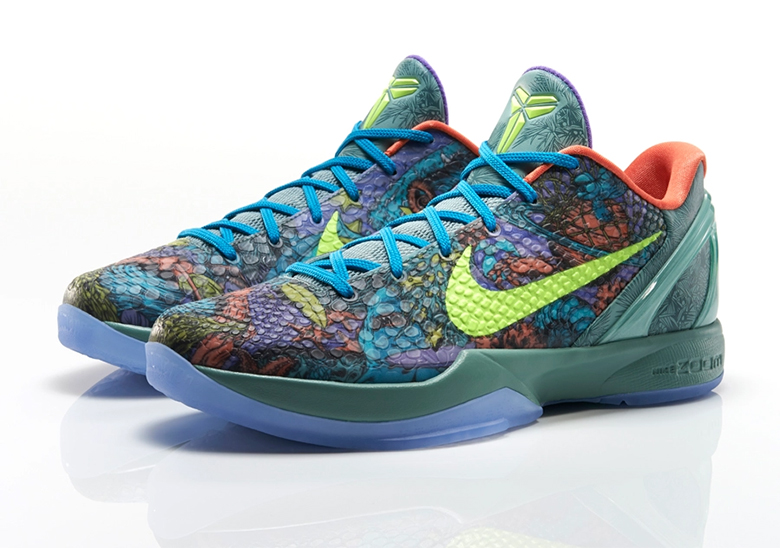