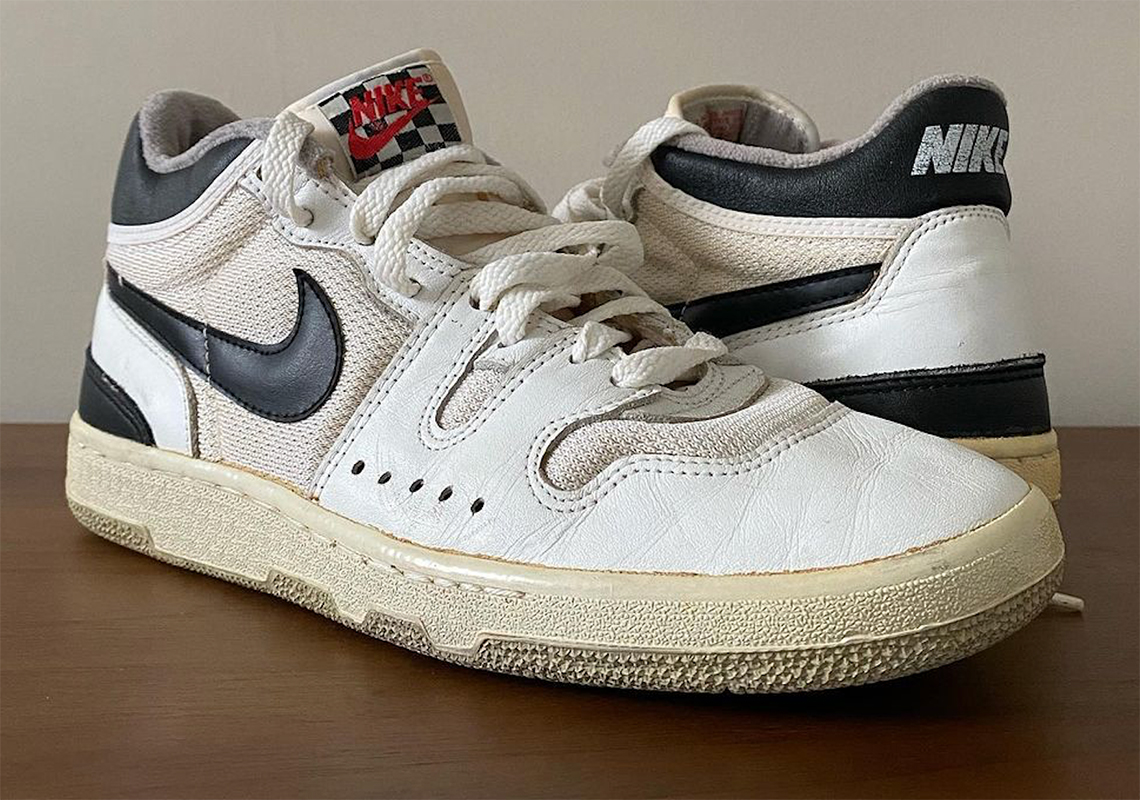 One of the most cherished tennis sneakers in history is rumored to make a return to stores for the first time next year.

According to Complex, the Air Mac Attack — originally releasing in 1984 — is set to return for the first time ever in 2023 in original colorways, while modern treatments are likely to come as well. Additionally, a collaboration with retailer Social Status is expected to release in May of next year.

The Air Mac Attack is considered a grail-status collectible among vintage Nike hoarders. Vintage sneaker collector Jon Migdal aka @migdallion (whose we featured here) also sourced a pair for LeBron James, who wore them sometime in 2021.

The closest we’ve ever gotten to an Air Mac Attack was the Air Manor; this lifestyle focused model did not feature a Swoosh logo and was considered entirely as a lifestyle sneaker option alongside other NikeLab offerings as well as collaborations with menswear brand Steven Alan. 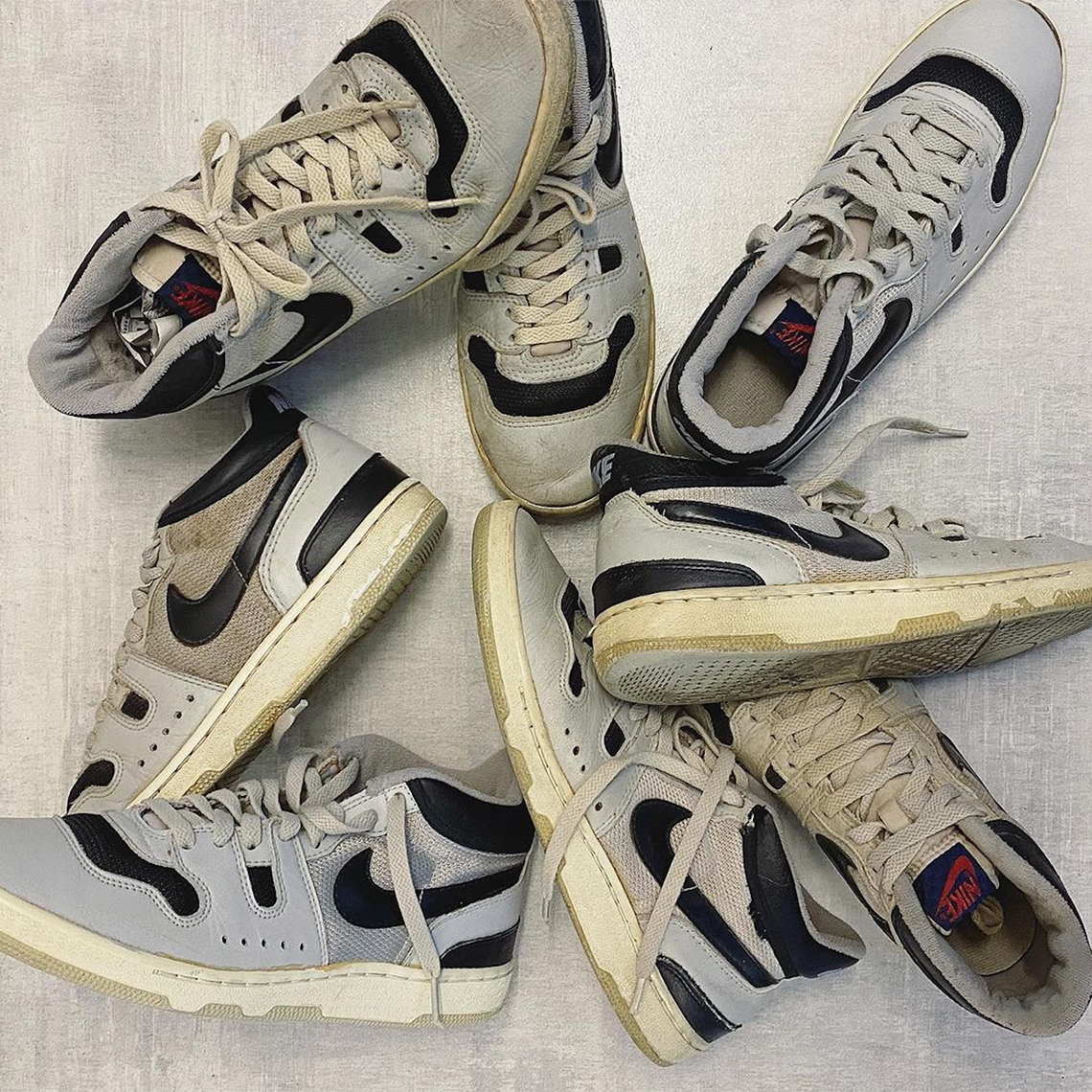