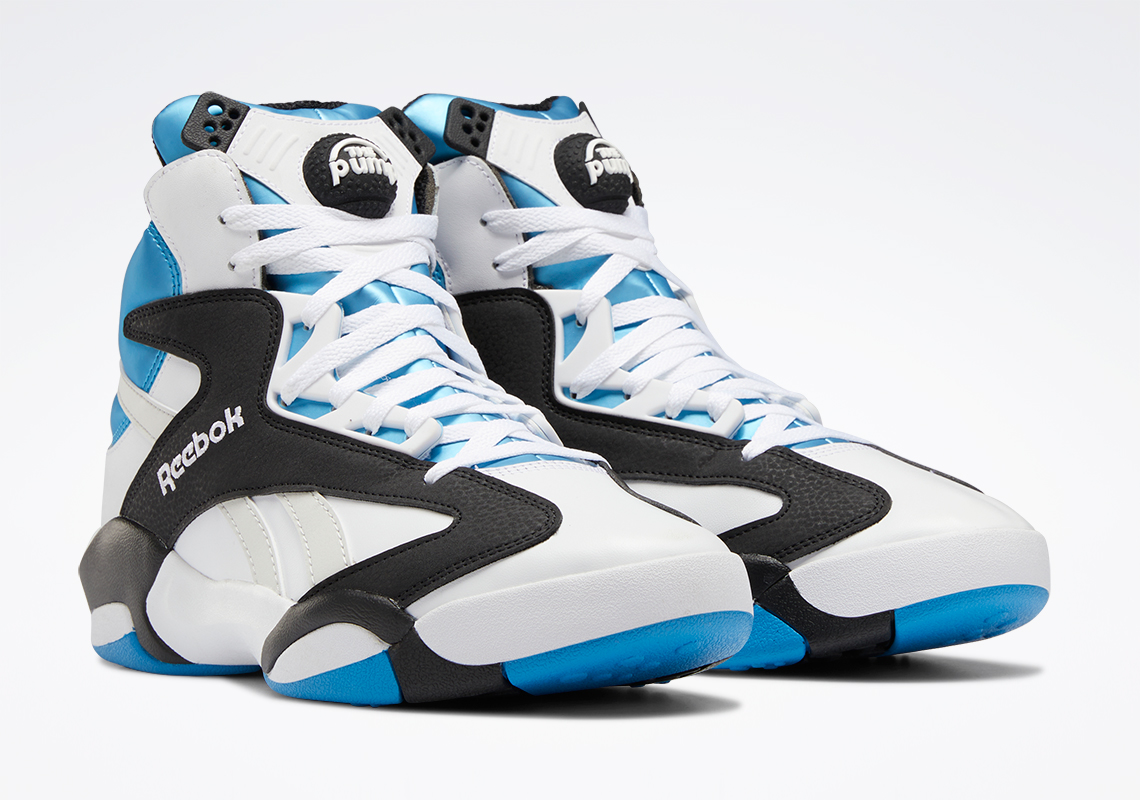 Reebok Shaq Attaq OG Is Officially Back On September 23rd

Reebok continues to highlight its heavy-hitters of the 1990s with the official return of the Shaq Attaq. The most recognizable signature shoe of the Diesel (next to the Shaqnosis), this Shaq Attaq first released in 1992 during his rookie year and has gone on to spawn several modern colorways over the last decade.

Reebok was quick to partner up with the LSU standout, and as Shaq took the NBA by storm with his emphatic, indefensible, and backboard-breaking slams, the Shaq Attaq was an equally powerful presence on the basketball court. The dazzling high-top design, which featured stylish overlays and a matte blue finish on the tongue and heel, was among the most popular basketball shoes of the year as it boasted the famed Reebok Pump bladder and a carbon fiber midfoot.

Last releasing in December 2016, the Reebok Shaq Attaq OG is scheduled to drop on September 23rd for $170 at Reebok.com and select retailers.

In other Reebok news, the Reebok Question “Denver Nuggets” is set to arrive shortly. 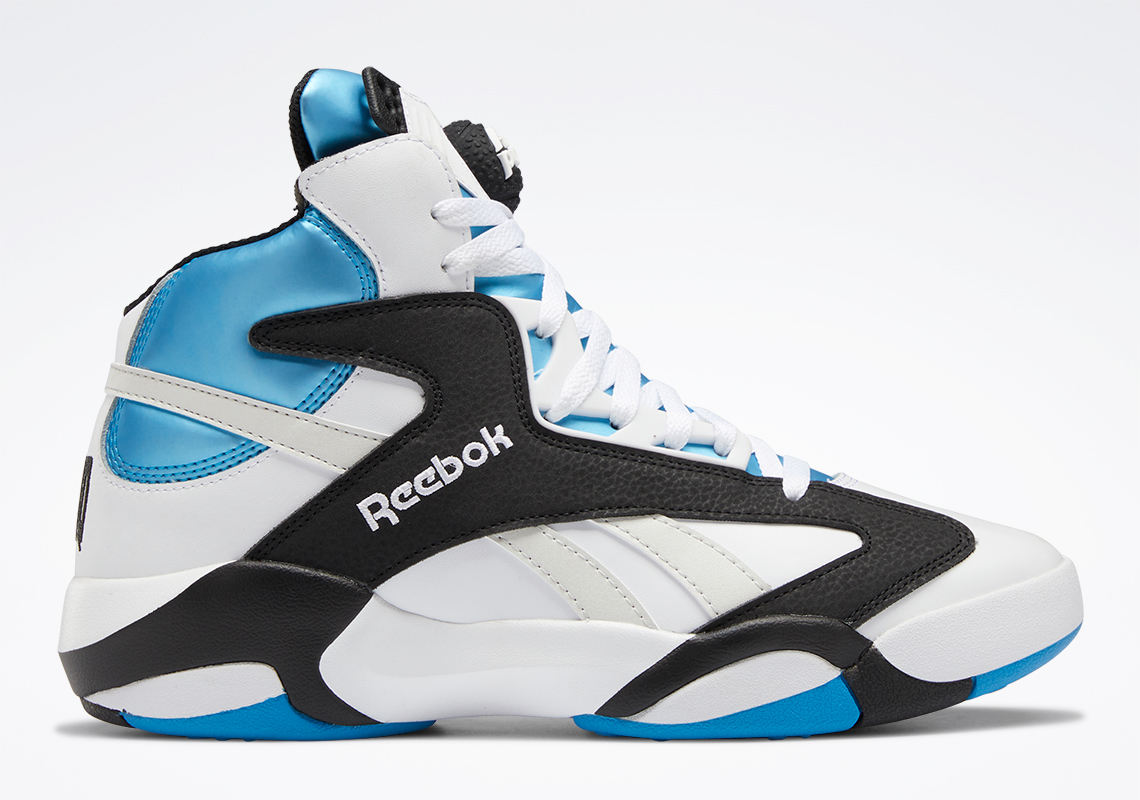 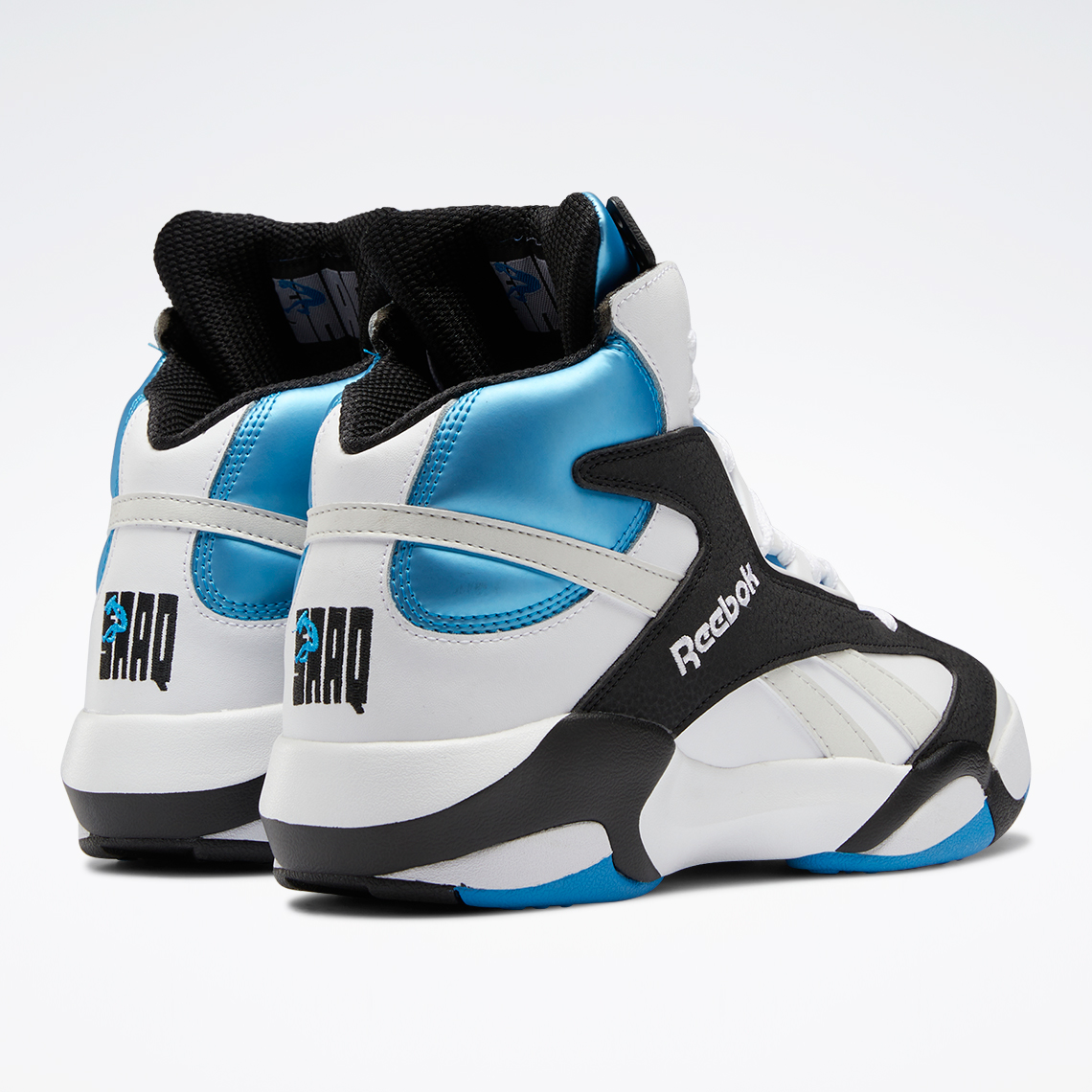 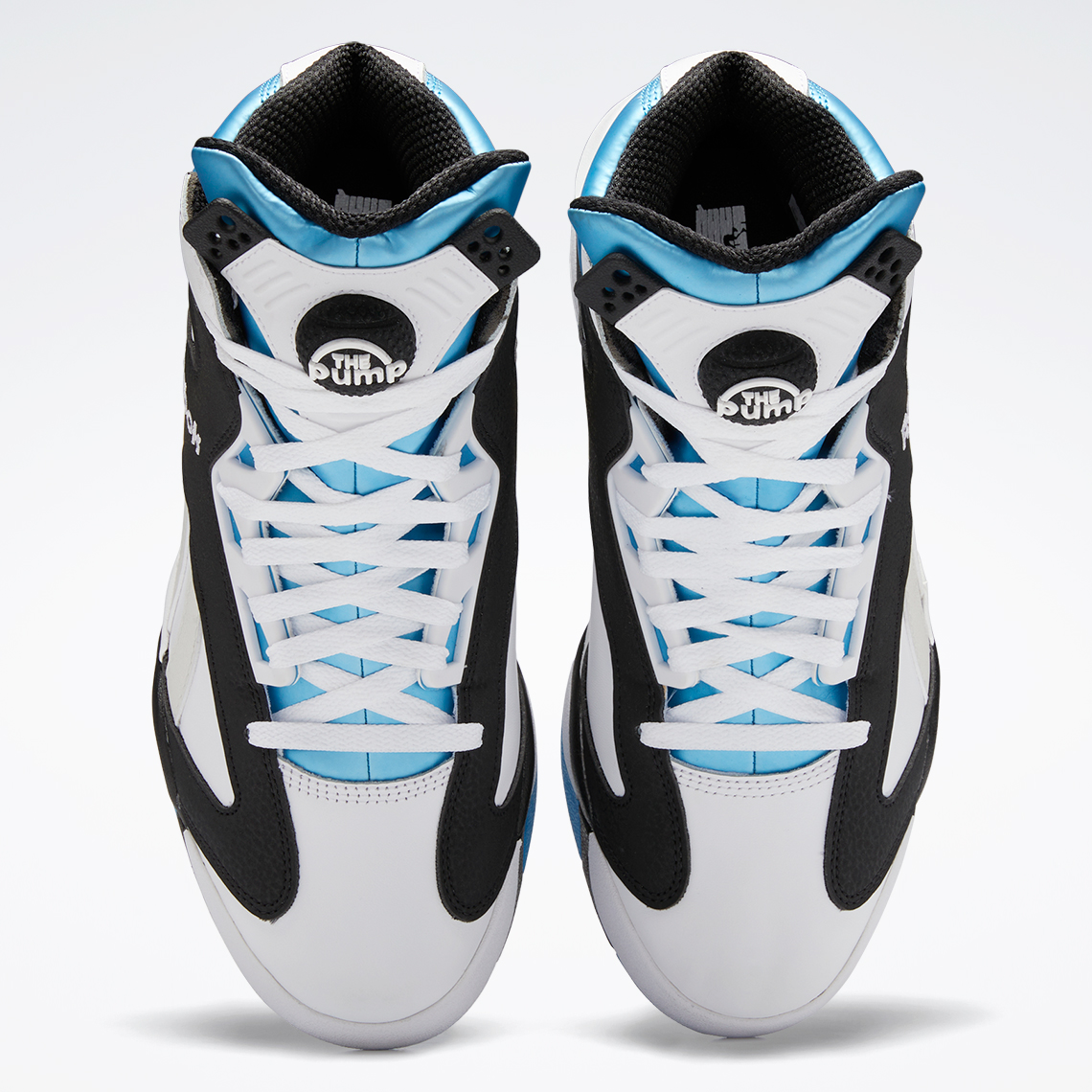 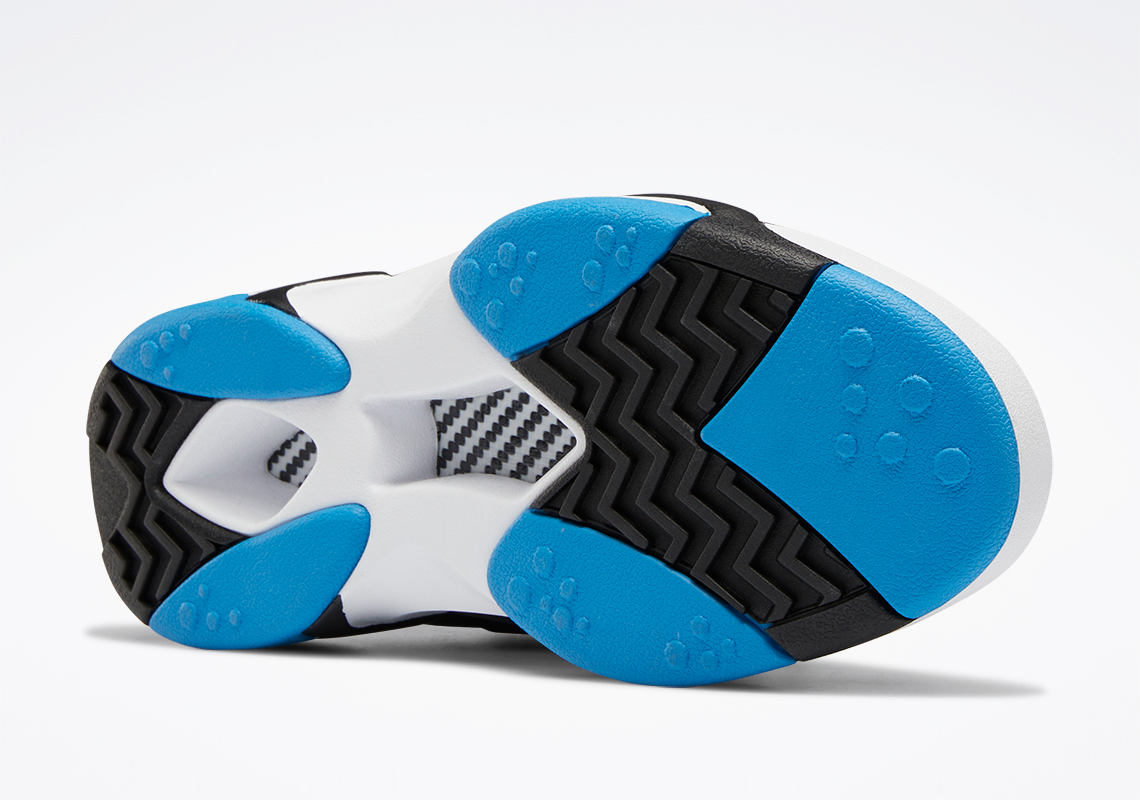 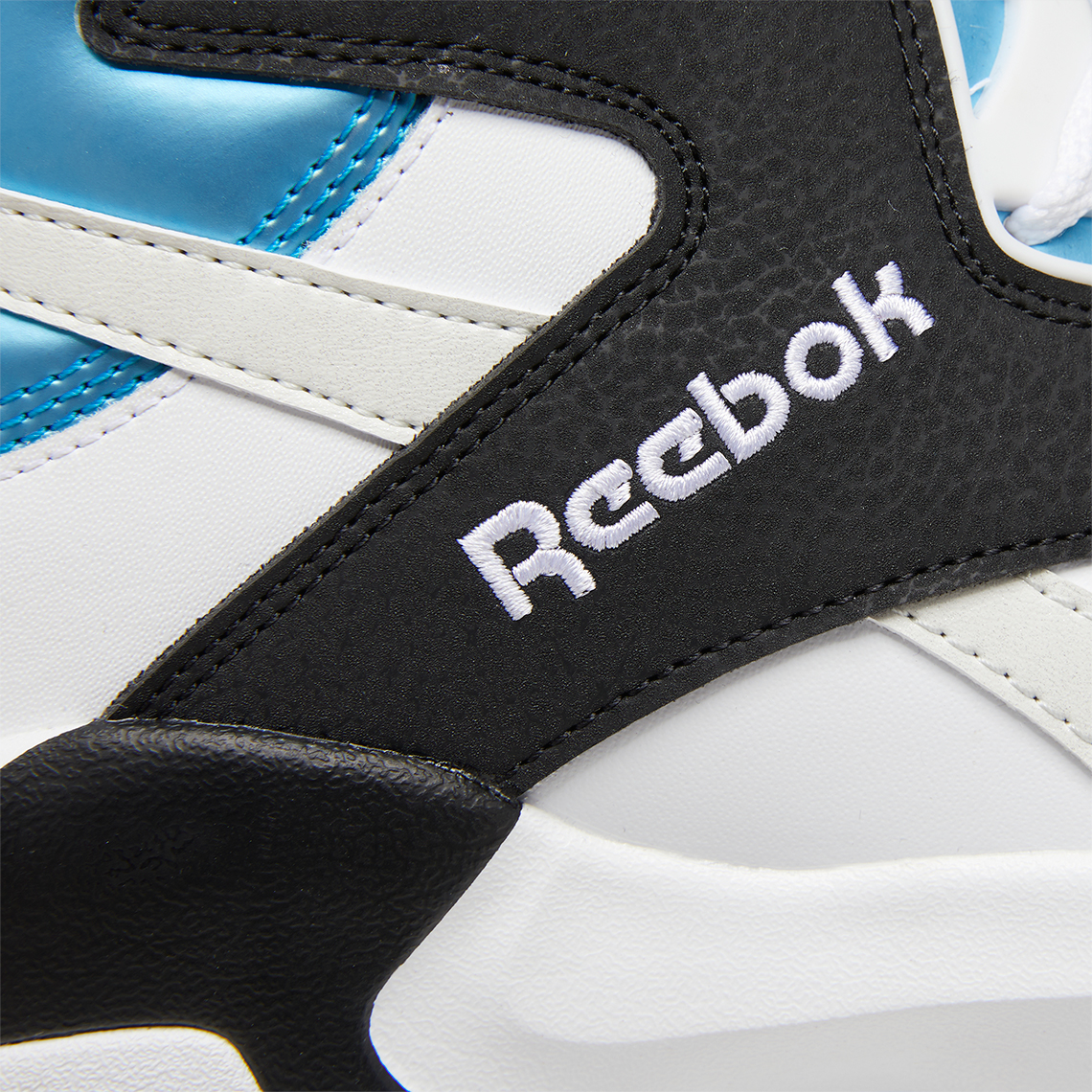 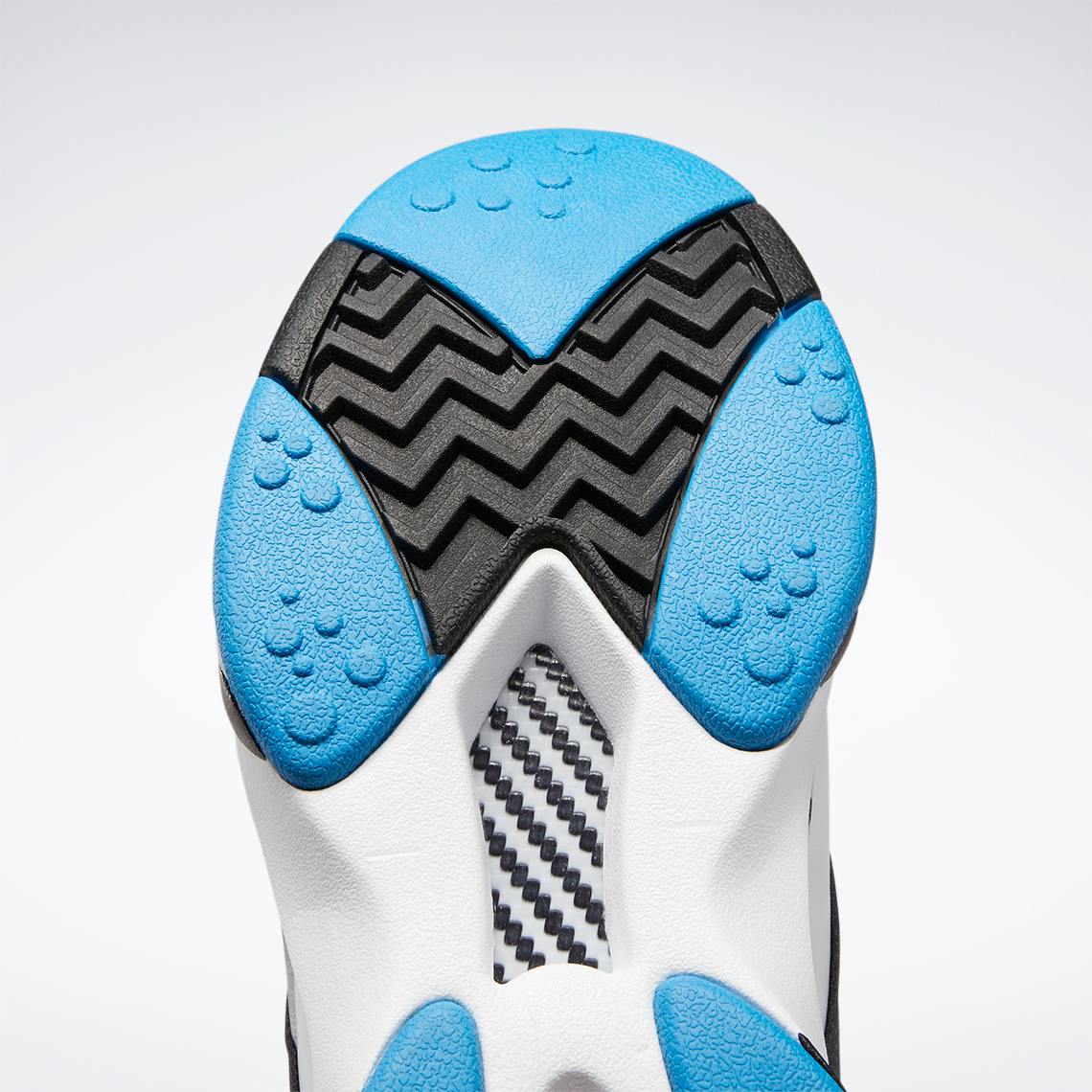 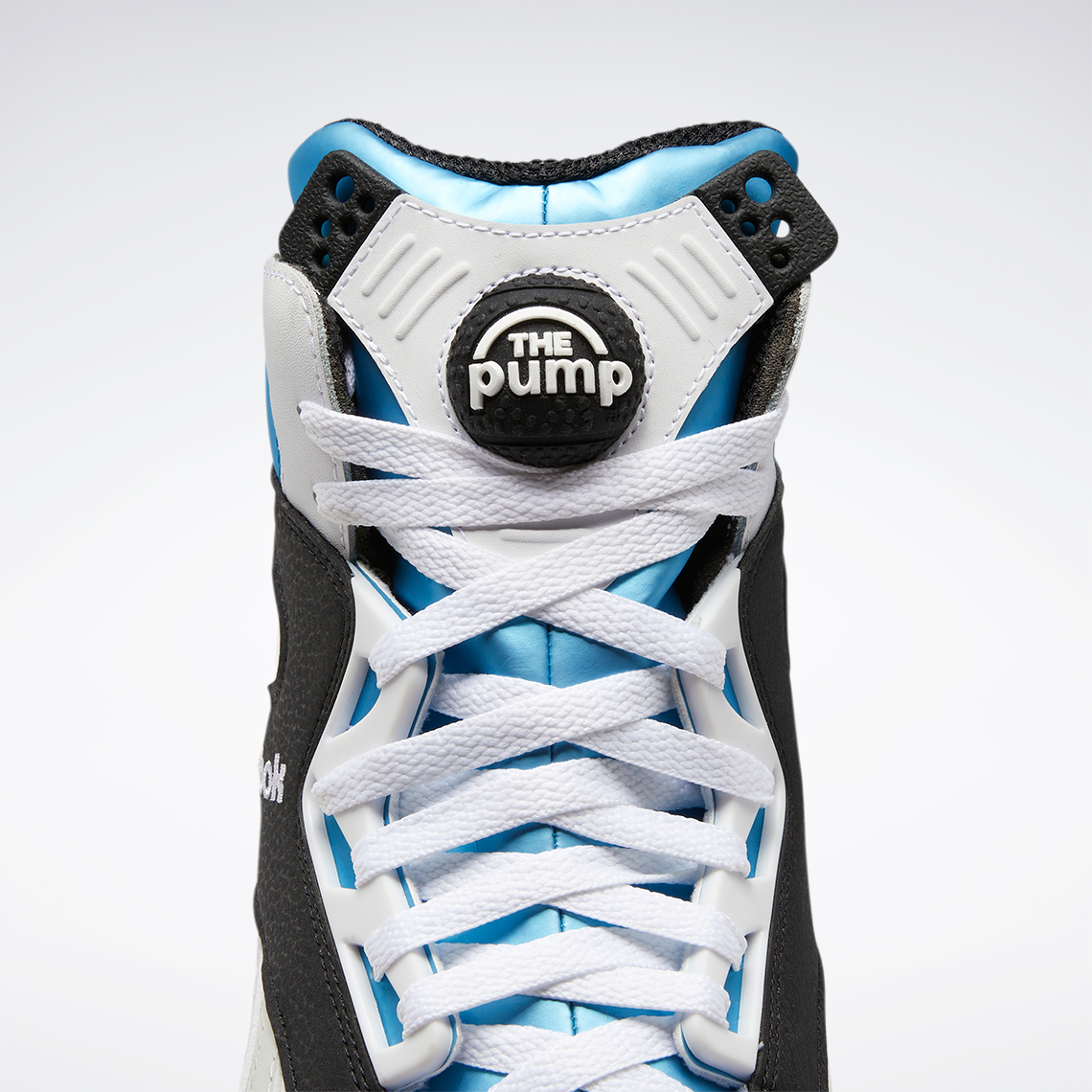