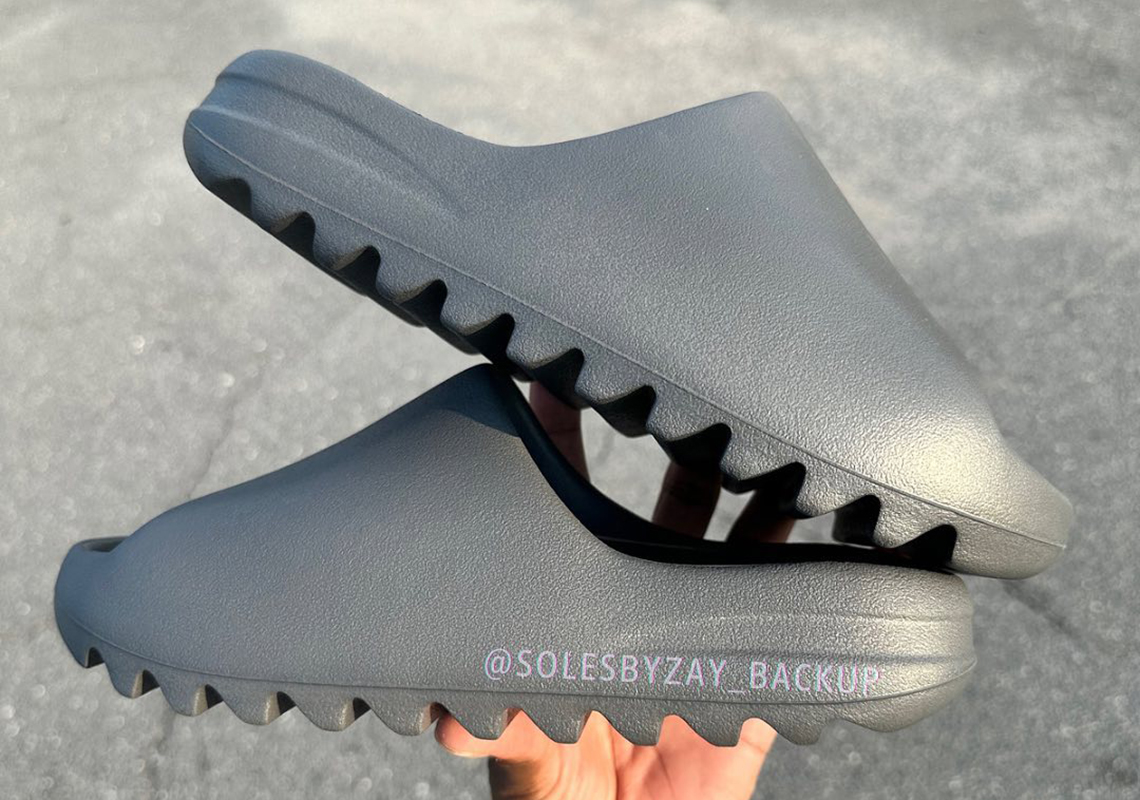 With Ye having terminated his deal with GAP prematurely — citing breach of contract — it’s all but confirmed that his days with adidas are numbered. But as the two make attempts to co-parent, we should still see quite a few releases from adidas Yeezy, including (and hopefully not limited to) these newly-revealed “Granite” Yeezy Slides.

Despite what your first instincts are telling you, these are not the “Onyx” colorway. Distinct only by a very, very slim margin, the “Granite” is an entirely different offering finished in a slightly darker grey all throughout. The usual ripple sole and Trefoil branding are, of course, intact, rounding out yet another versatile addition to the style’s constantly growing catalog.

For a closer look at these upcoming Yeezy Slides, see below. At the time of writing this, a release date has not been revealed. More information should surface soon, however, so sit tight.

In other news, images of the Yellow Travis Scott Air Jordan 6 have surfaced. 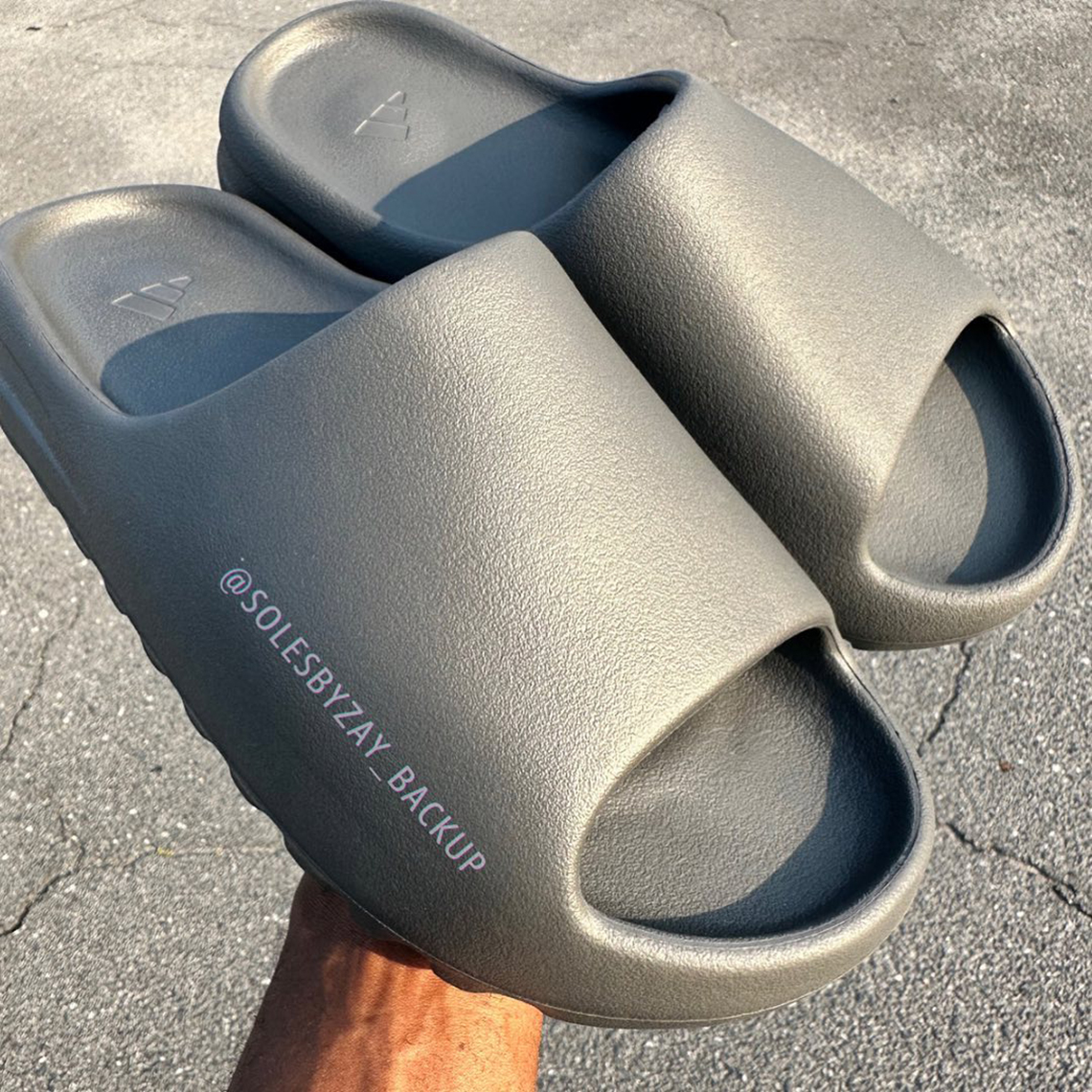 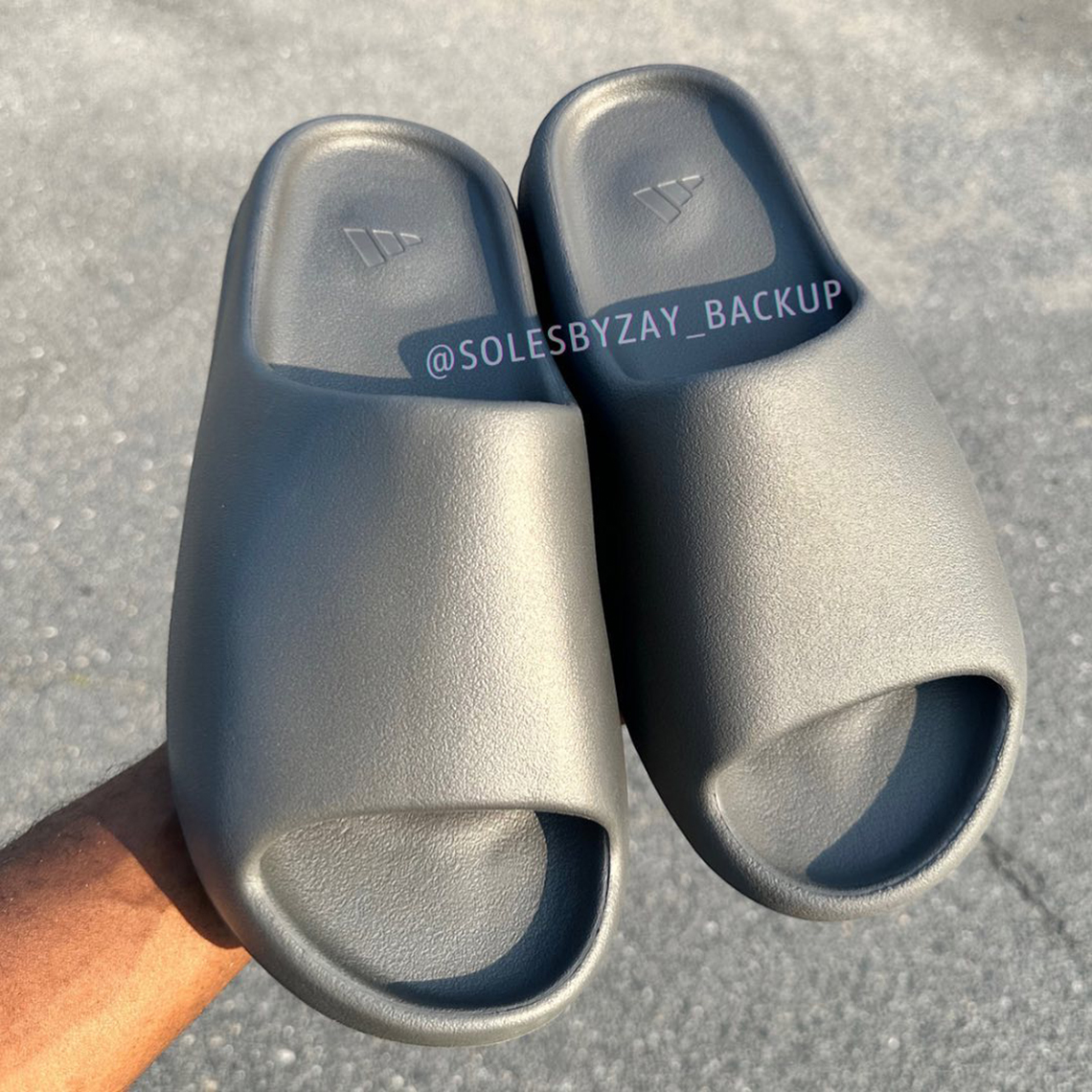 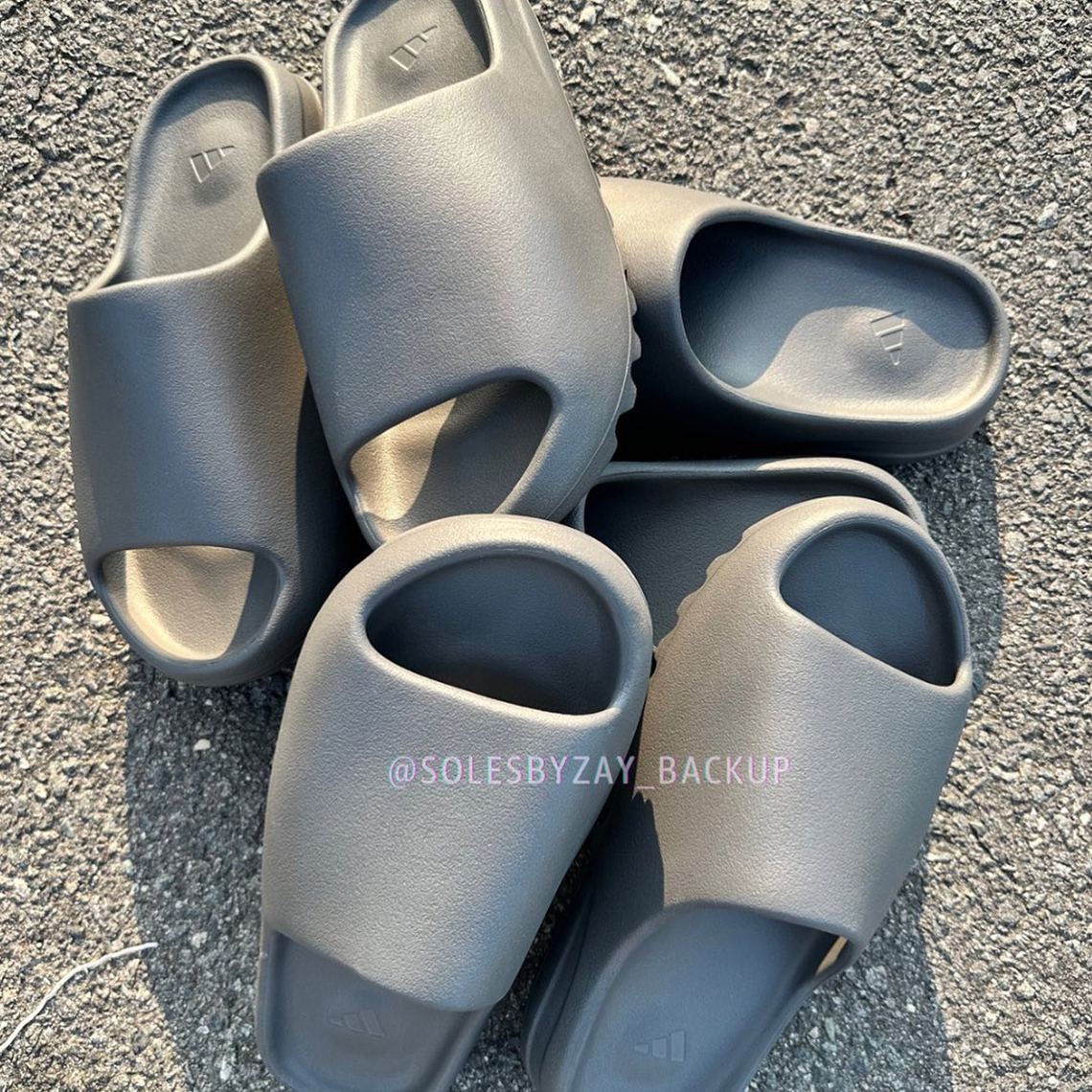