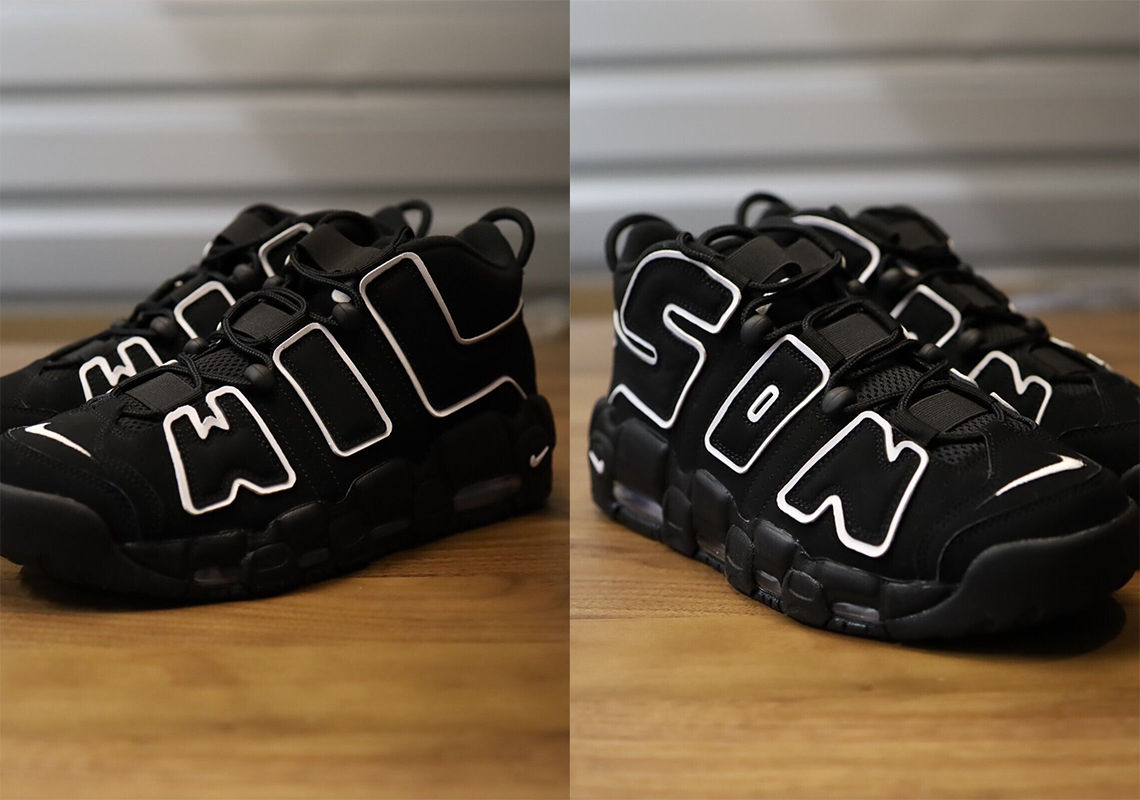 By way of a gradient-adorned style, which appeared back in May of this year, the Nike Air More Uptempo paid a subtle homage to its creator Wilson Smith. And now, with the release of the aforementioned fast approaching, eBay listings of yet another commemorative colorway have surfaced, this pair much more overt in its celebration of the beloved sneaker designer.

Whereas its counterpart honored Smith through color and a relatively hidden signature, this unreleased take on the Air More Uptempo does so by way of tweaking the shoe’s signature lettering. Instead of “AIR” across both the lateral and medial, the text reads “WILSON” from one side to the other, each character outlined in match of the classic’s OG colorway. This scheme bears influence throughout the rest of the design as well, from the blacked out base to the white Swooshes stamped onto the forefoot, lower heel, outsole, and the like.

For a closer look at this unreleased sample, check out the imagery below. There are currently a few listings over on eBay, many of which were allegedly found at random Nike Outlets here in the states.

In other news, detailed images of the Yellow Travis Scott Air Jordan 6 have surfaced. 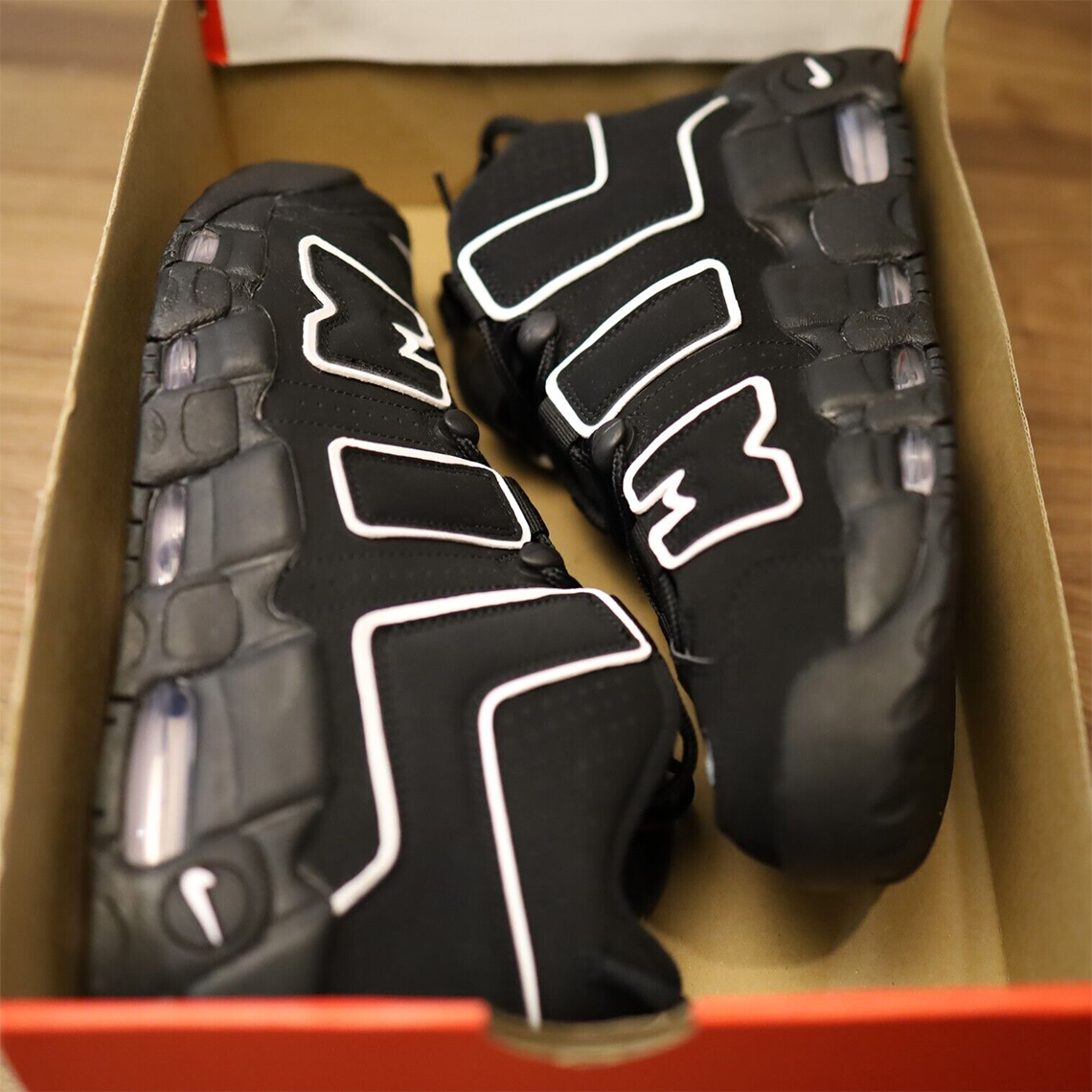 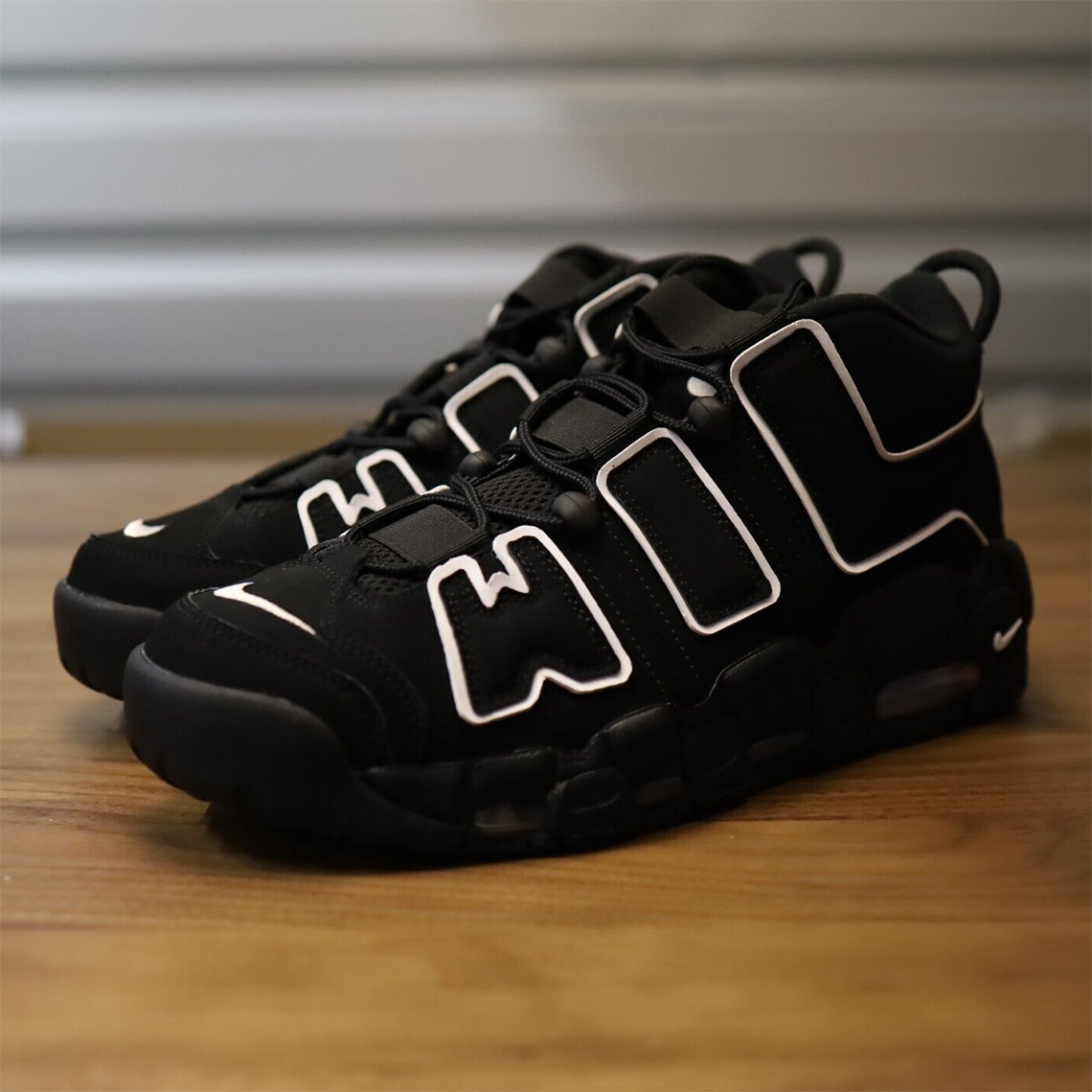 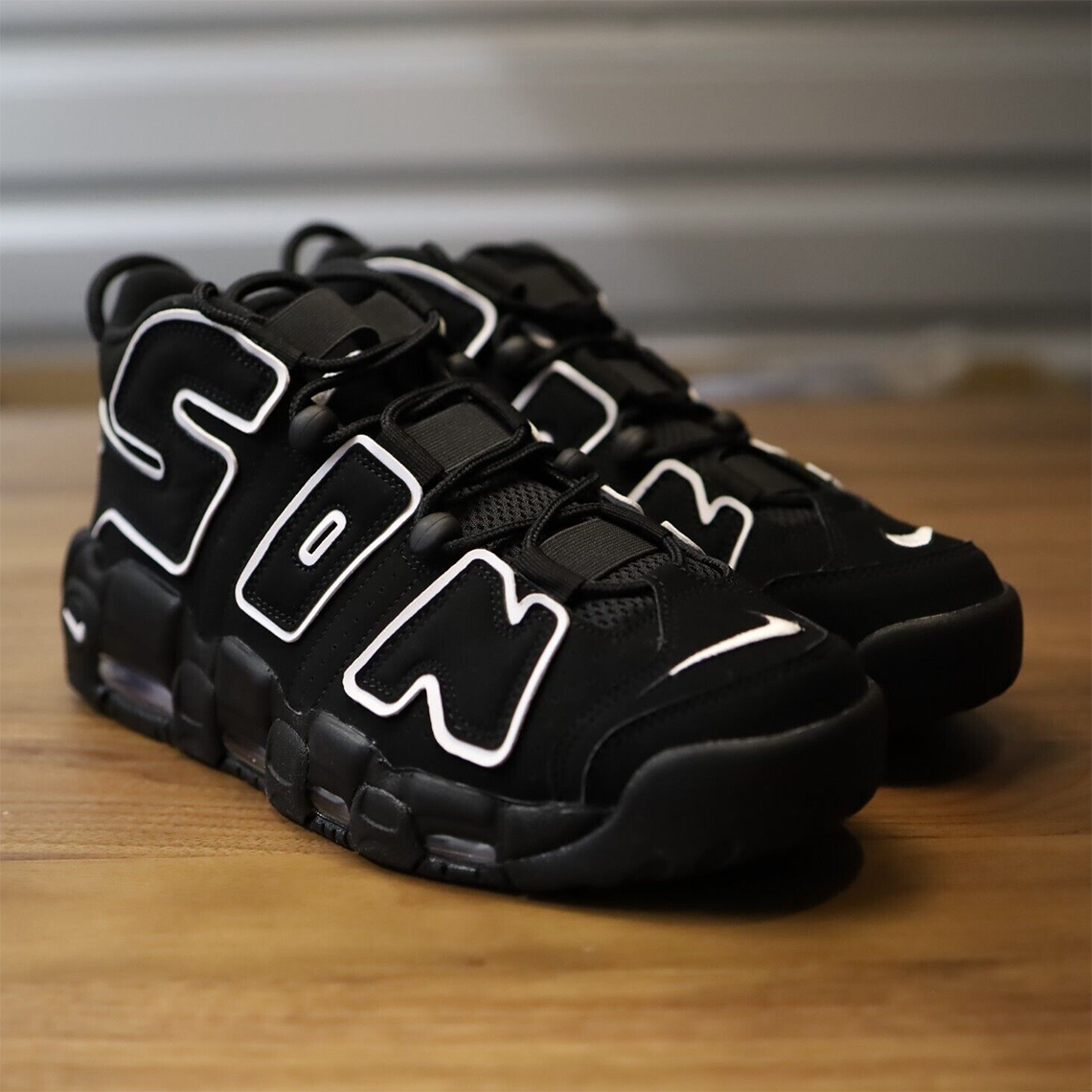 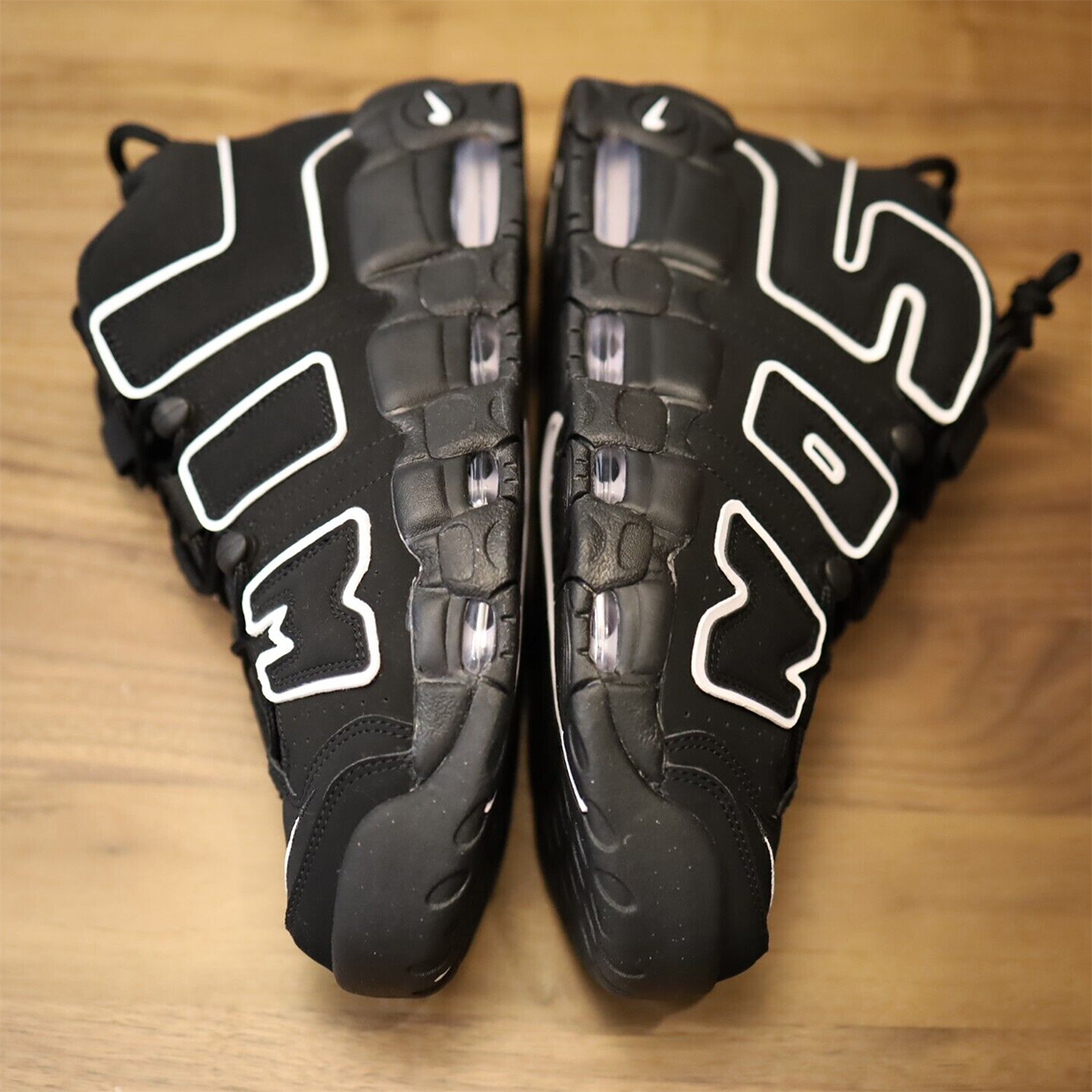 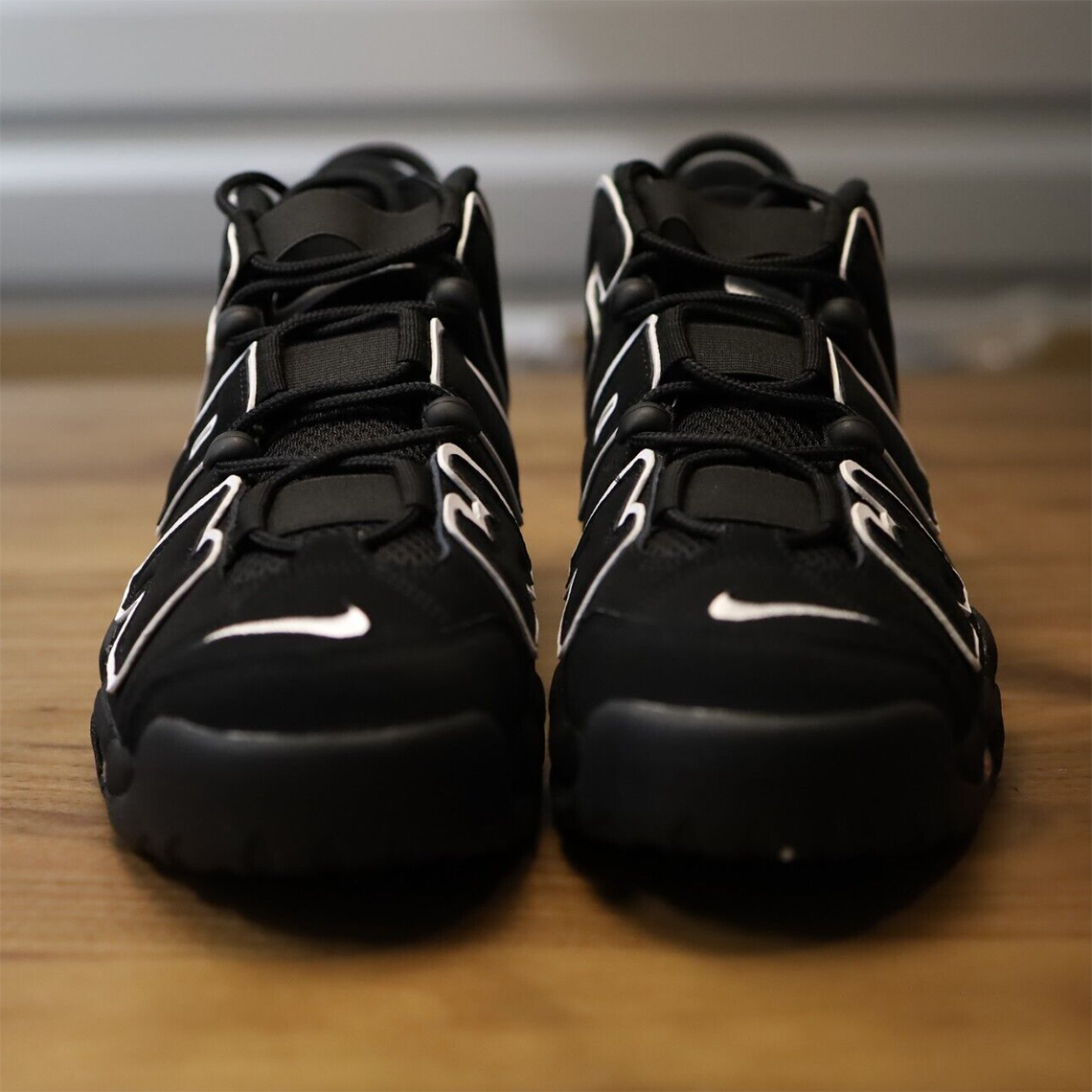 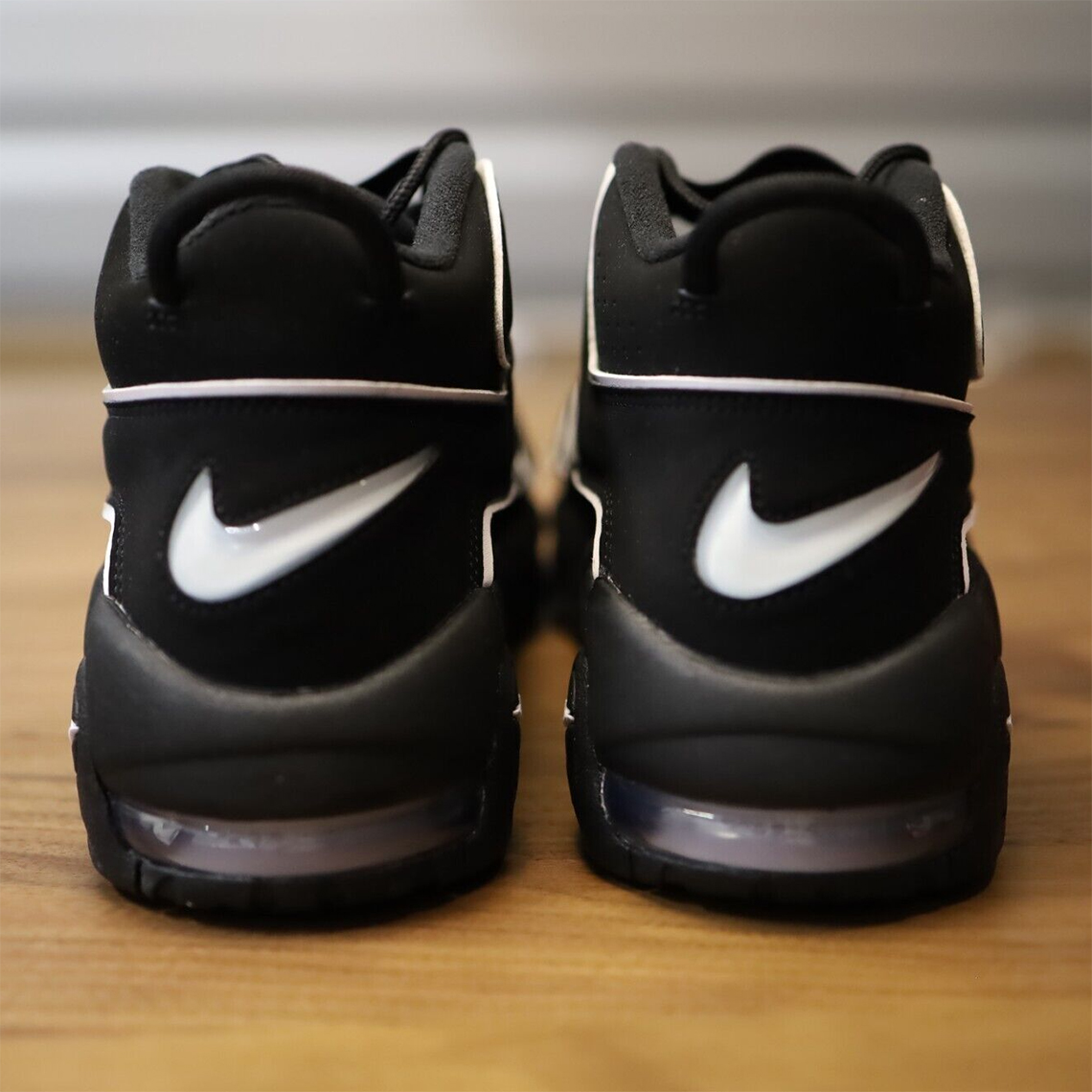 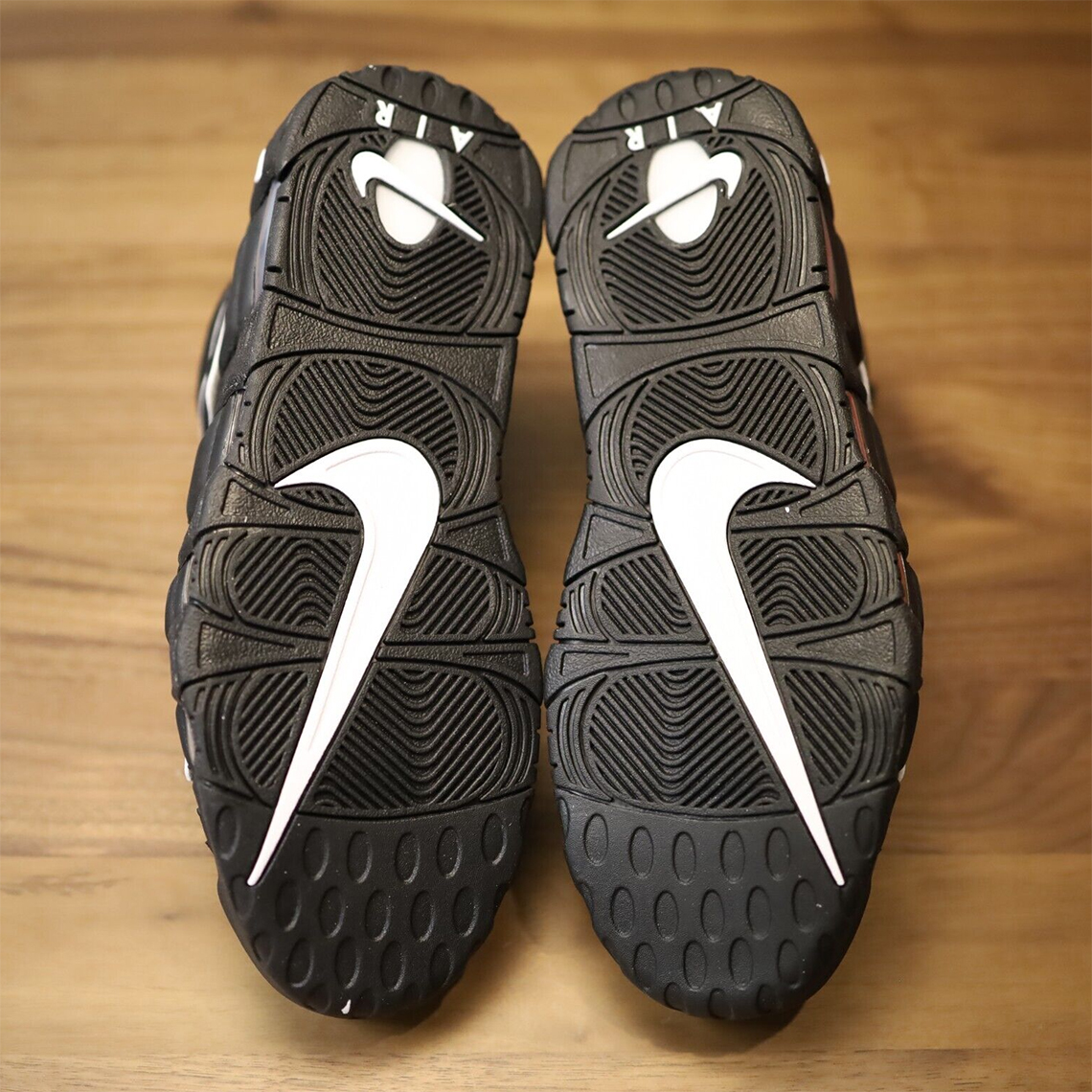