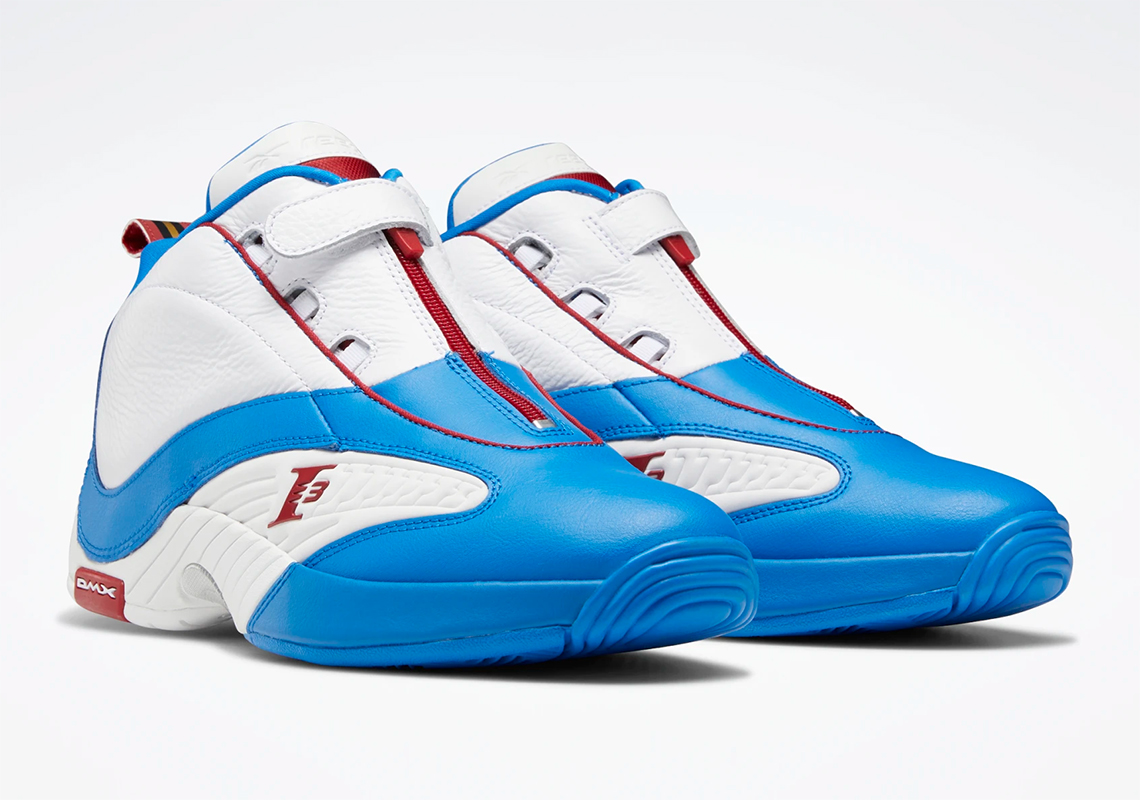 While the Reebok Answer IV enjoyed a relatively reserved summer, the Question Mid took the main stage with a Panini collaboration and a full slate of in-line propositions. After its hiatus, Allen Iverson’s fourth signature silhouette is returning to the precedent is set earlier in 2022 of recalling the subplots of the 11-time All-Star’s storied career, rendering a collection white, blue and crimson that accented his rotation during his 2000-2001 MVP season.

Dominated by a vibrant “Dynamic Blue” filling the toe cap and overlay that flows along the midfoot finishing at the heel, the remaining smooth leather construction of the upper proffers a crisp “Footwear White” contrast. Throughout the blue and white ensemble, Maroon shades play an accenting role across the quarter lining, zipper lace closure, pull tab, midfoot “I3” insignia and DMX branded midsole. In a direct nod to the larger than life icon and his myriad of accomplishments that season, the insoles feature a print of Iverson’s “Only The Strong Survive” tattoo of his left arm whereas the translucent cap of the tread concludes the model with a graphic of his face in the sky blue hue.

The old school Clippers-esque colorway is set to release next Thursday, October 6th for a retail price of $150. In the meantime, enjoy official images of the pair below accompanied by the store list for when they drop.

In other news, take a first look at Rui Hachimura’s Air Jordan 1 Low OG “Cranes” that pairs with his Air Jordan 36 PE. 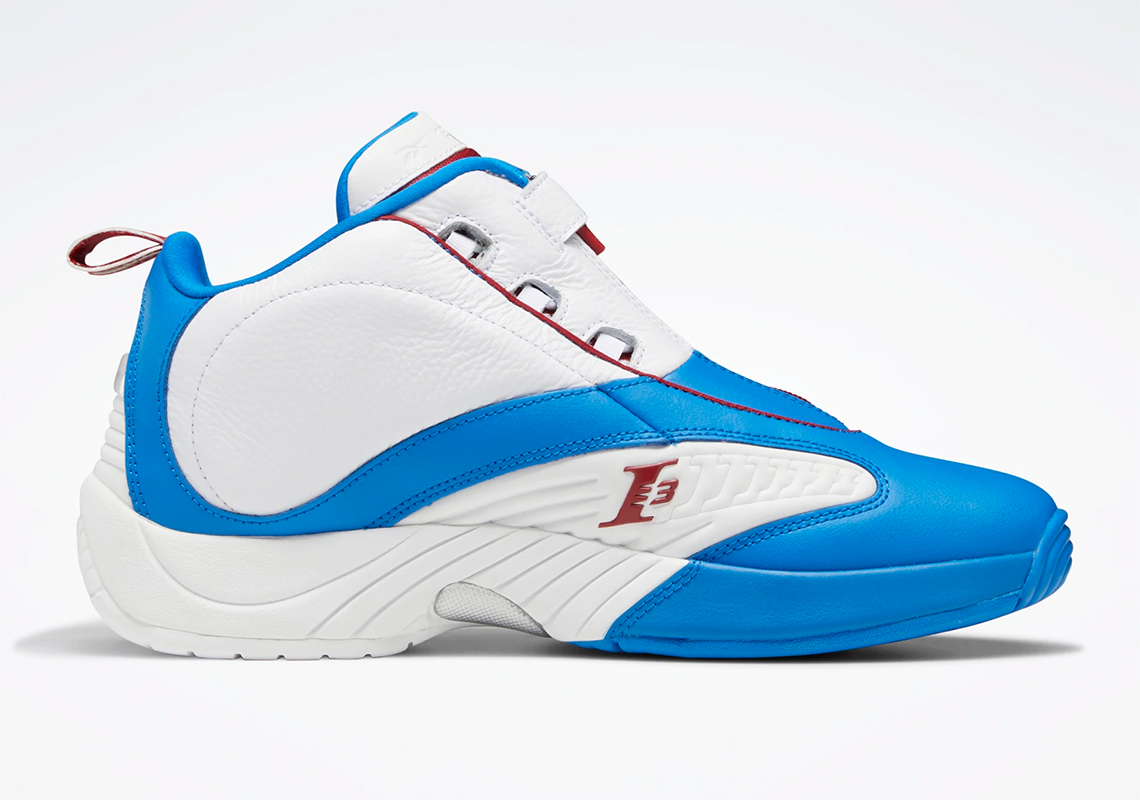 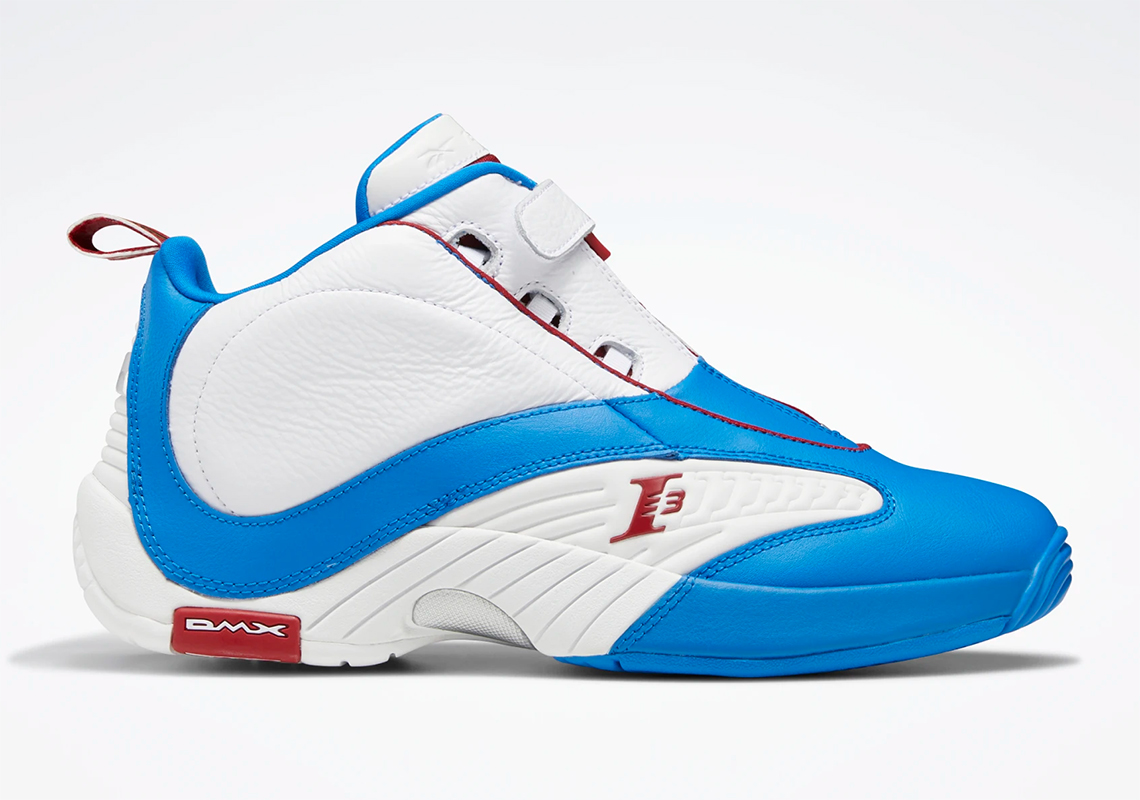 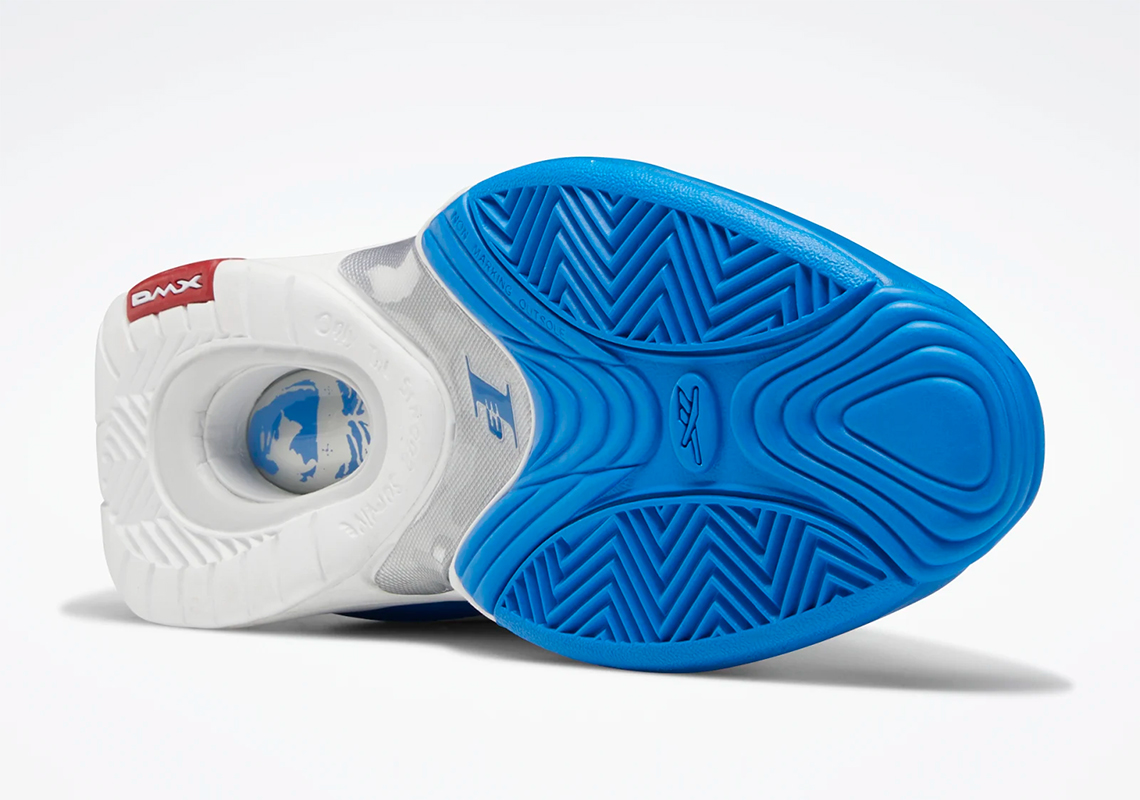 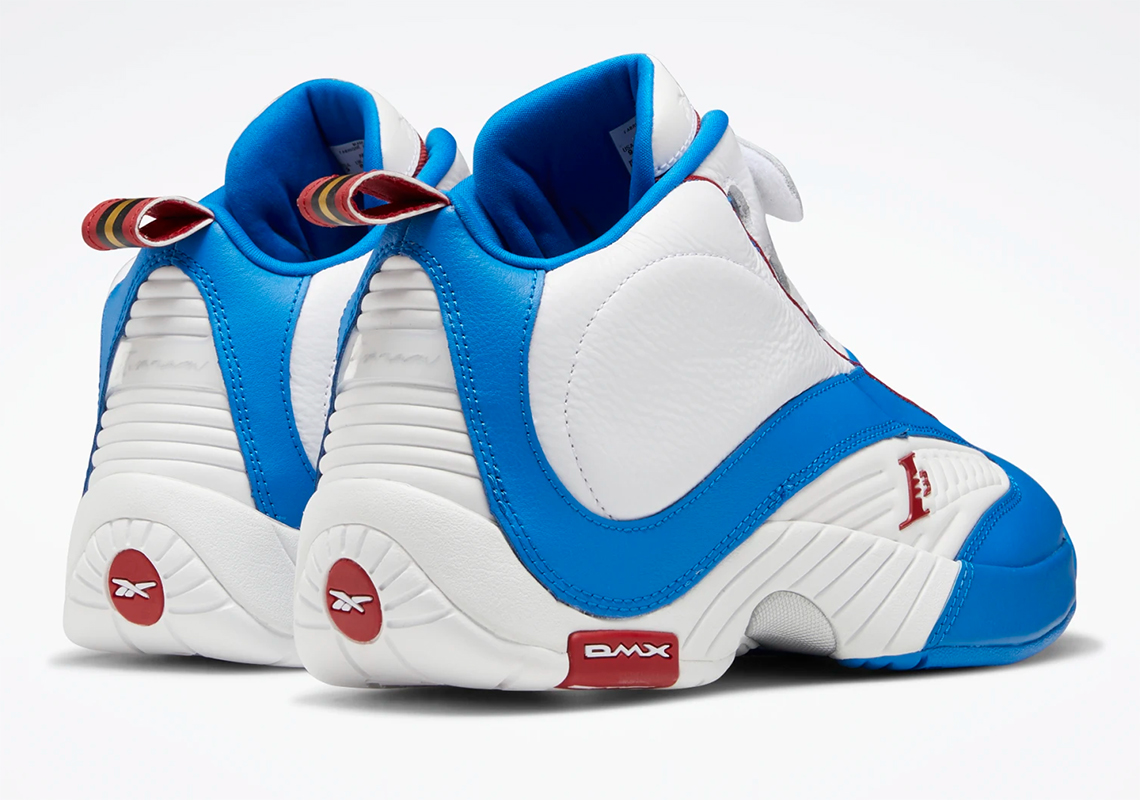 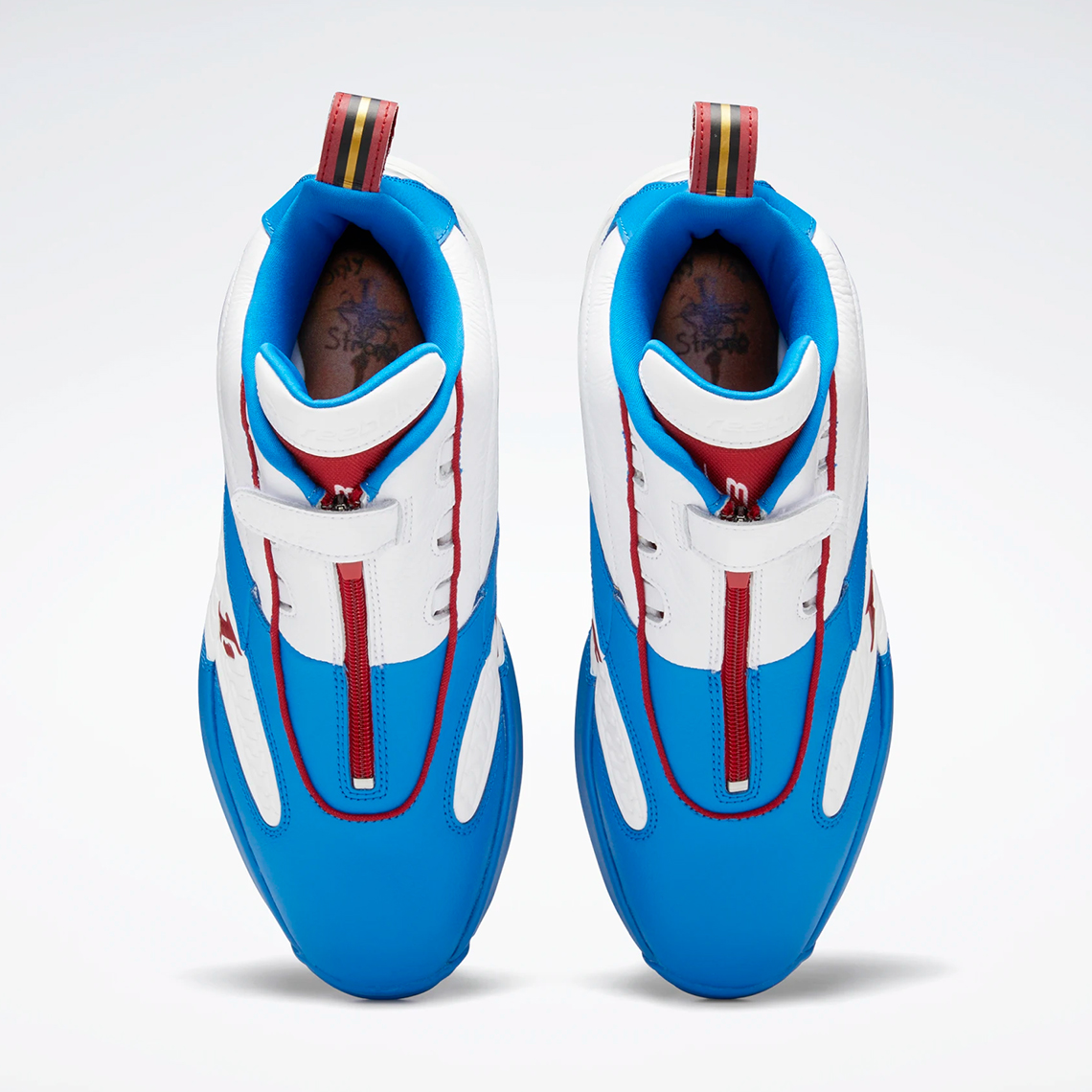 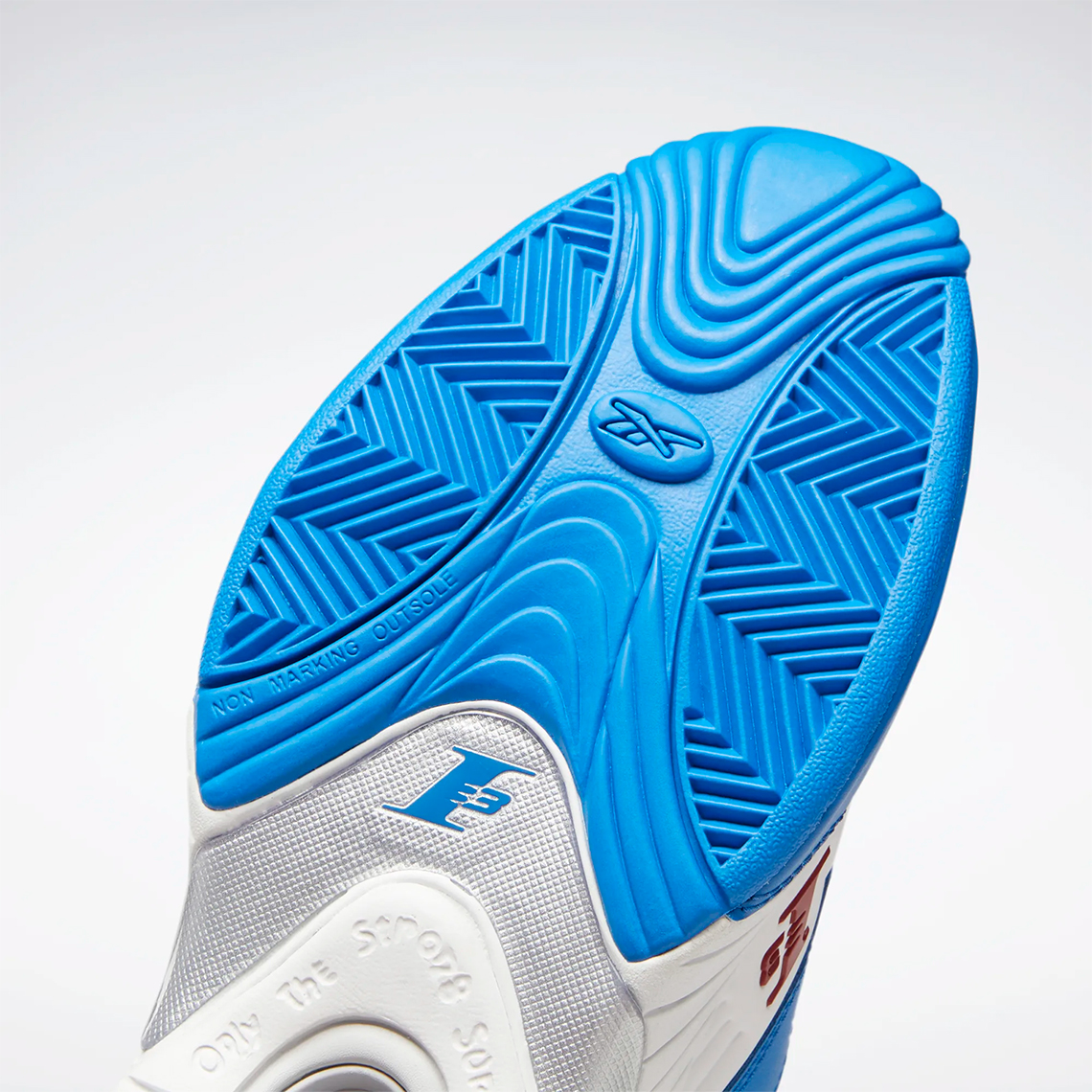 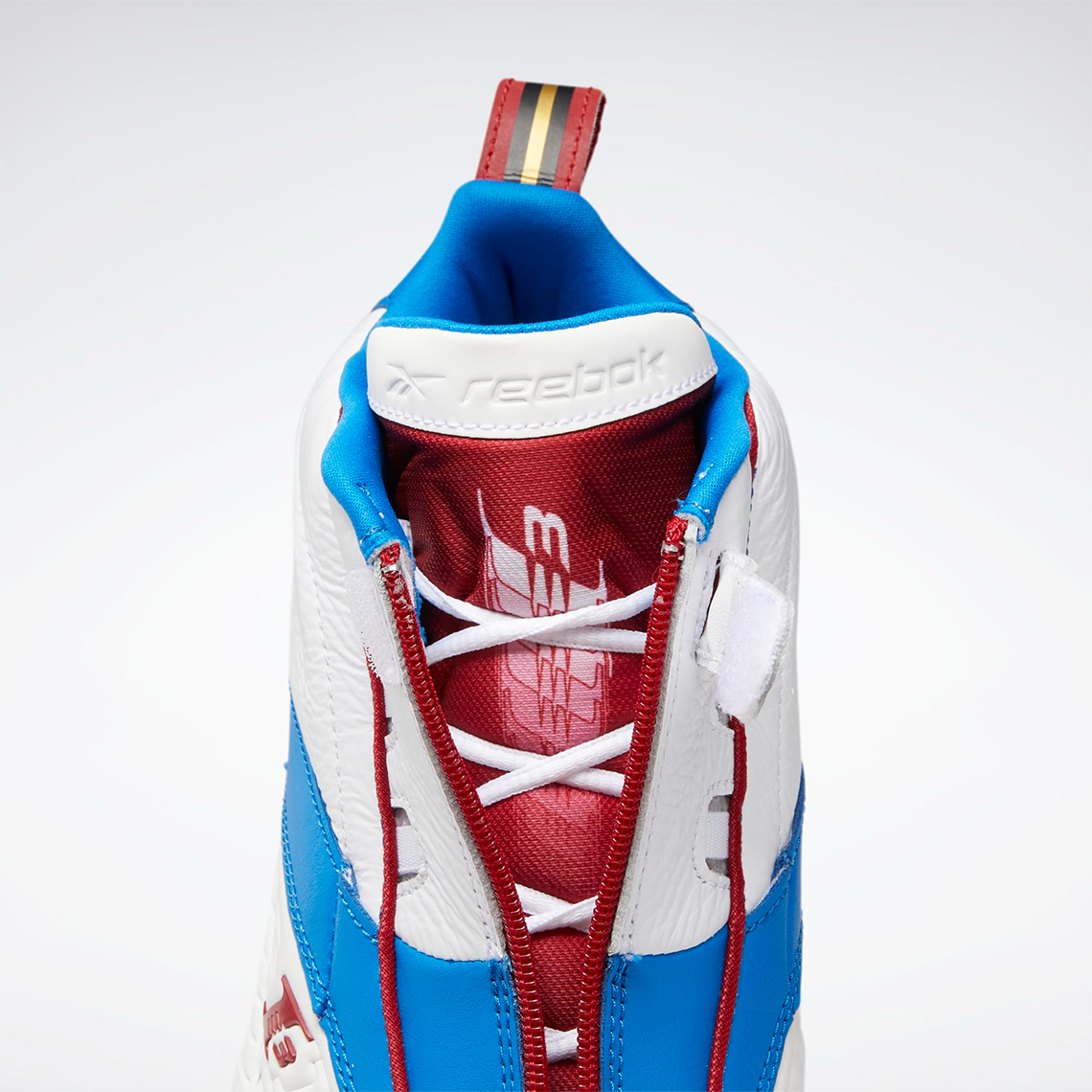