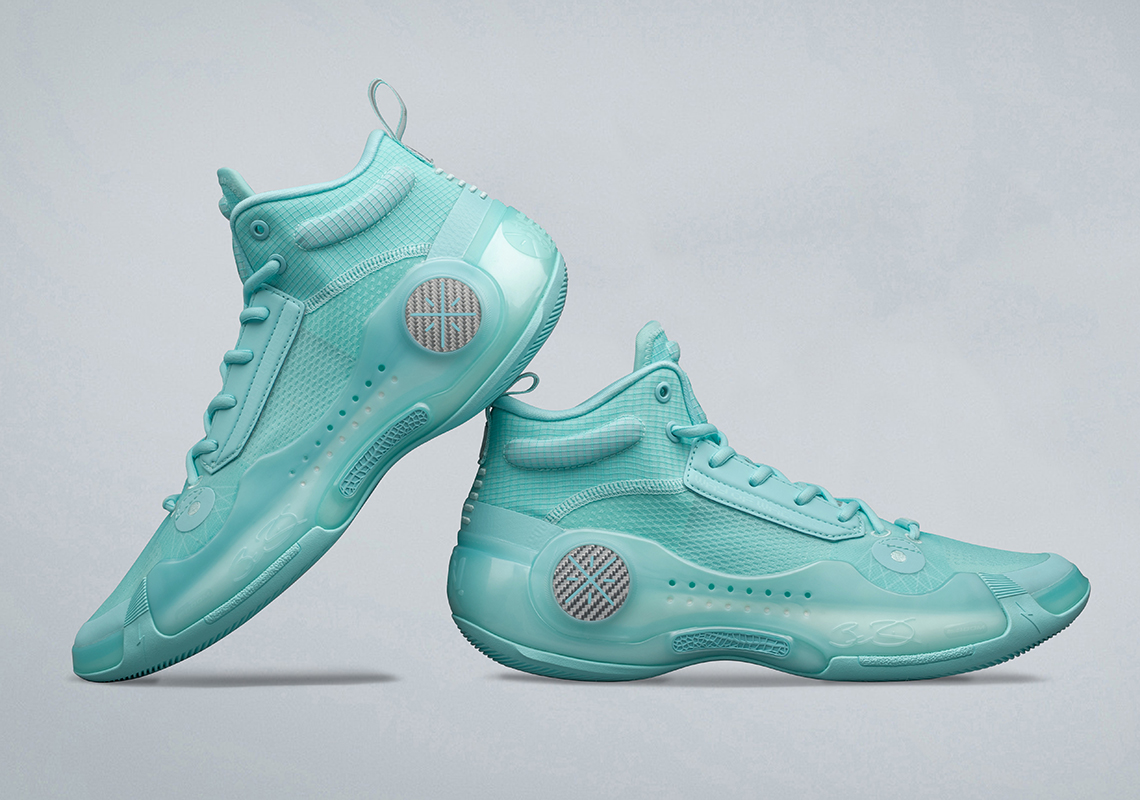 After the announcement of CJ McCollum’s upcoming signature silhouette with the Chinese brand, the weight of repping Li-Ning models amidst the NBA’s best now falls upon Jimmy Butler, D’Angelo Russell and Fred VanVleet. As the 2022-23 season quickly approaches, the brand has begun to delve out its collection of Way of Wade 10’s for its roster of hoopers to flip in and out of, headlined by a dominant “Mint” shading that symbolizes the virtue Dwayne Wade exuded as the Heat’s leader for over a decade.

A sure-fire eye-catching proposition on the court, the brunt of the models’ construction bears a titular jade hue from the padded collar to its glossy TPU midsole that’s key-like shape pays homage to Wade receiving the key to the City of Miami. Proffering selective metallic accents, silvers fill the heels pull tab and carbon fiber ankle support piece whereas its water ripple tread underfoot resumes the turquoise establishment. Tucked away are additional tributes to Wade’s career featuring his championship years of ’06, ’12 and ’13 inscribed along the outsole and lace buckles while a radiant maroon lightning bolt logo – shout out to his Flash nickname – bears the bootstrap concluding the models’ design elements.

While we sit tight on the models’ expected October 1st release date for a retail price of $225, in the meantime enjoy official images of the Li-Ning Way of Wade 10 “Mint”.

In other news, Zion Williamson’s Air Jordan 1 Low OG has surfaced in its first official look. 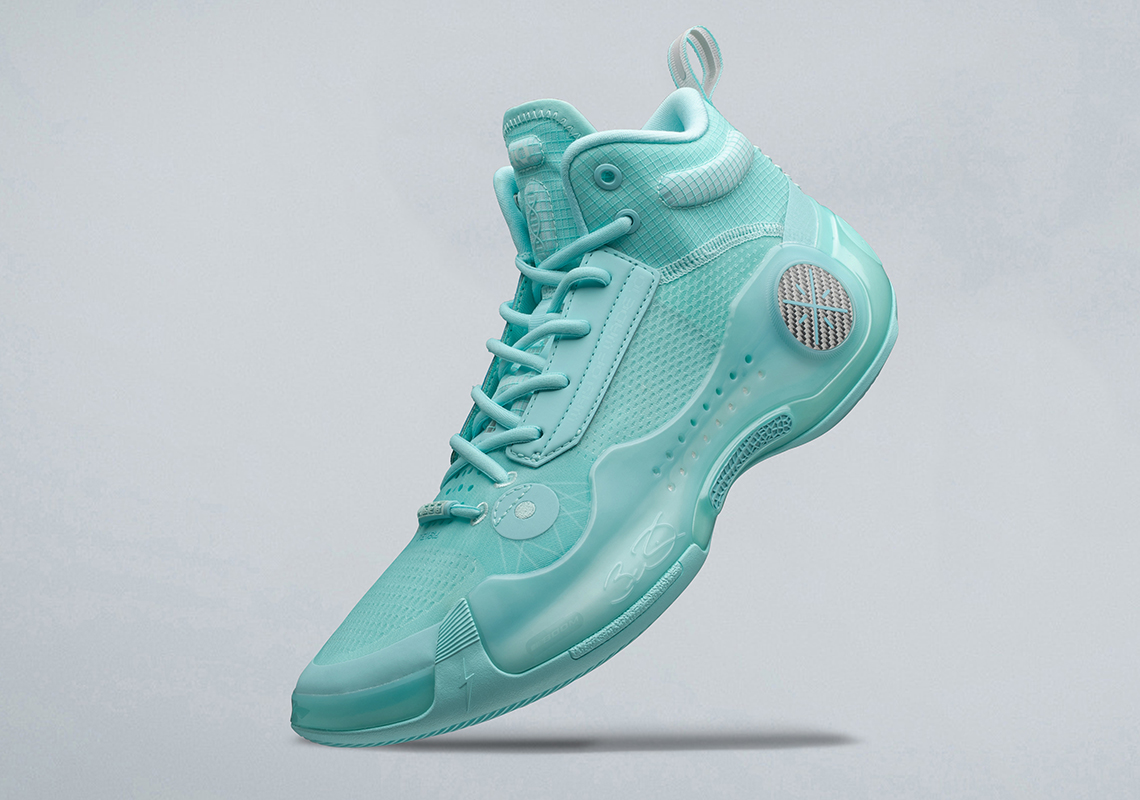 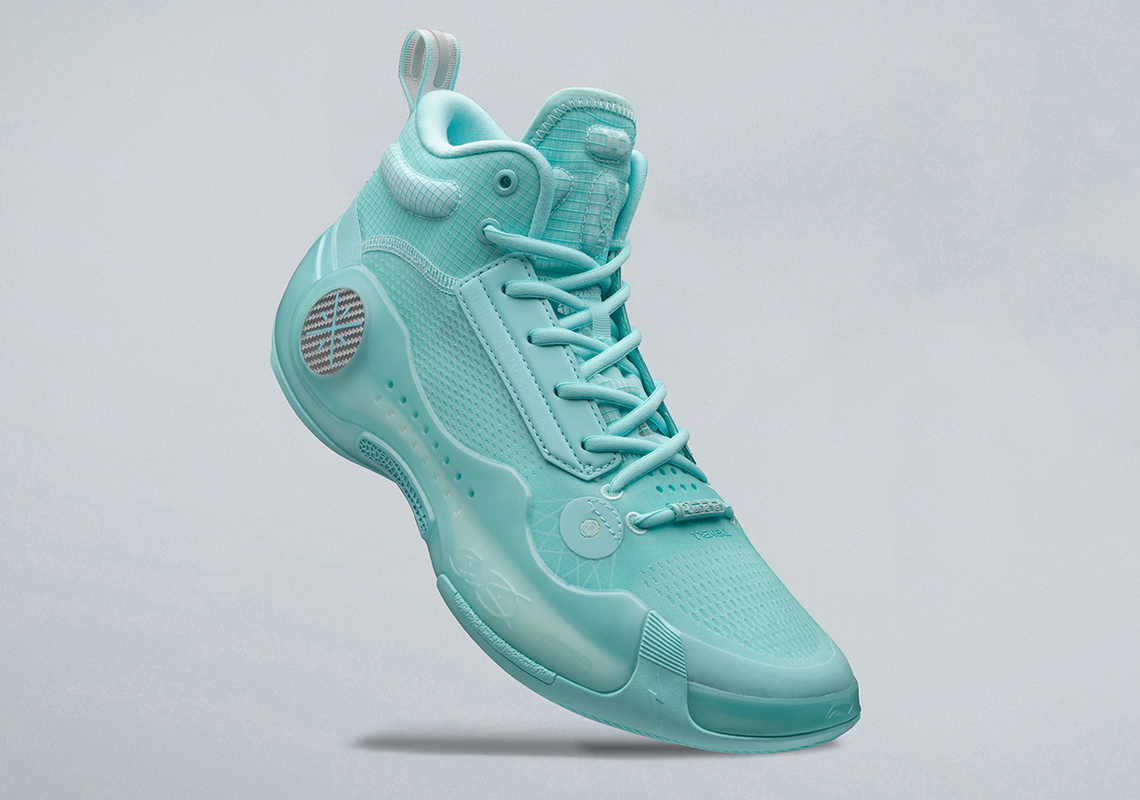 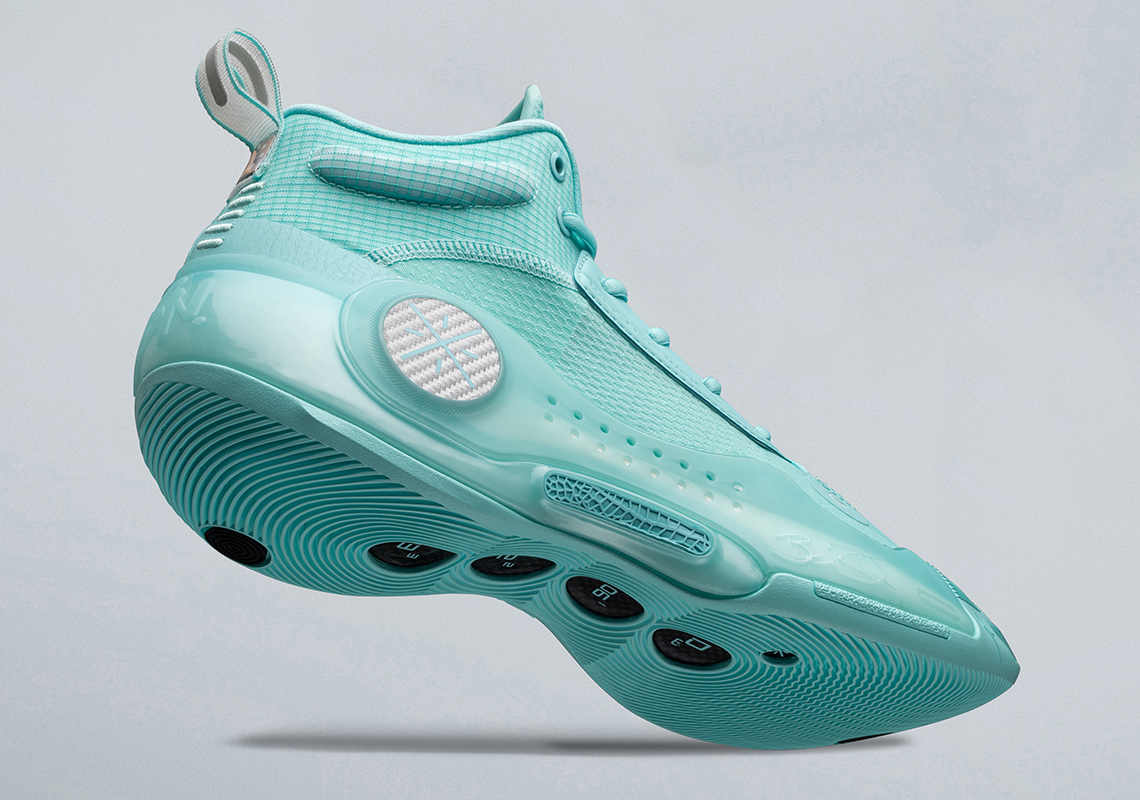 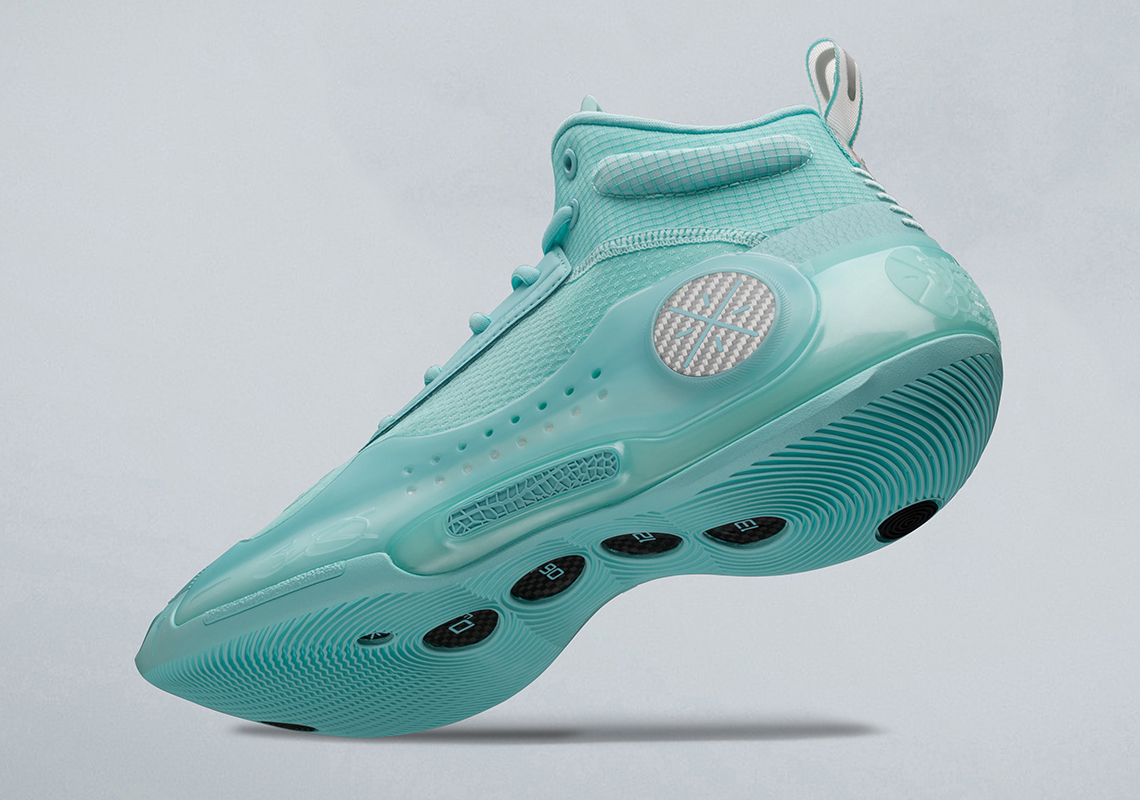 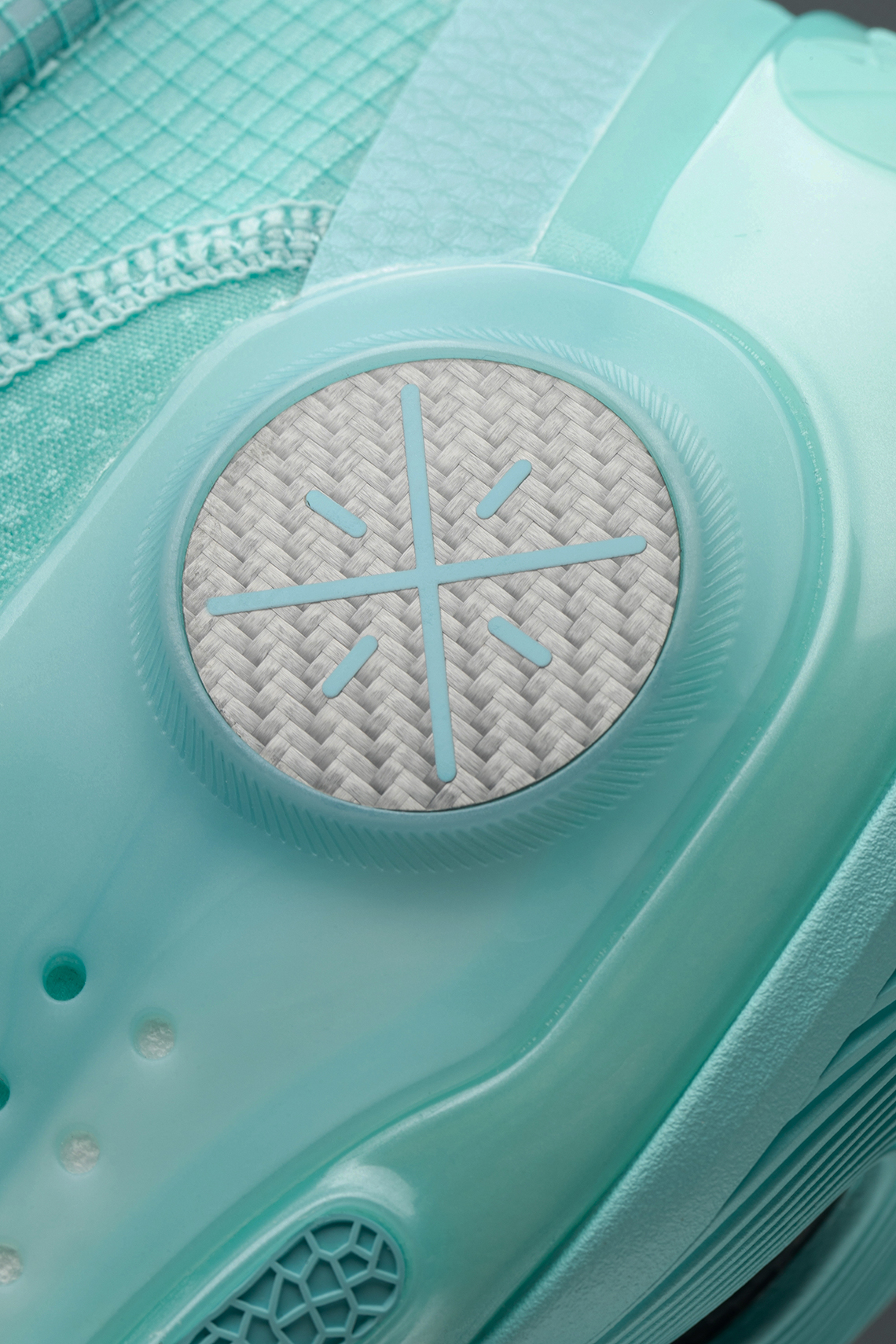 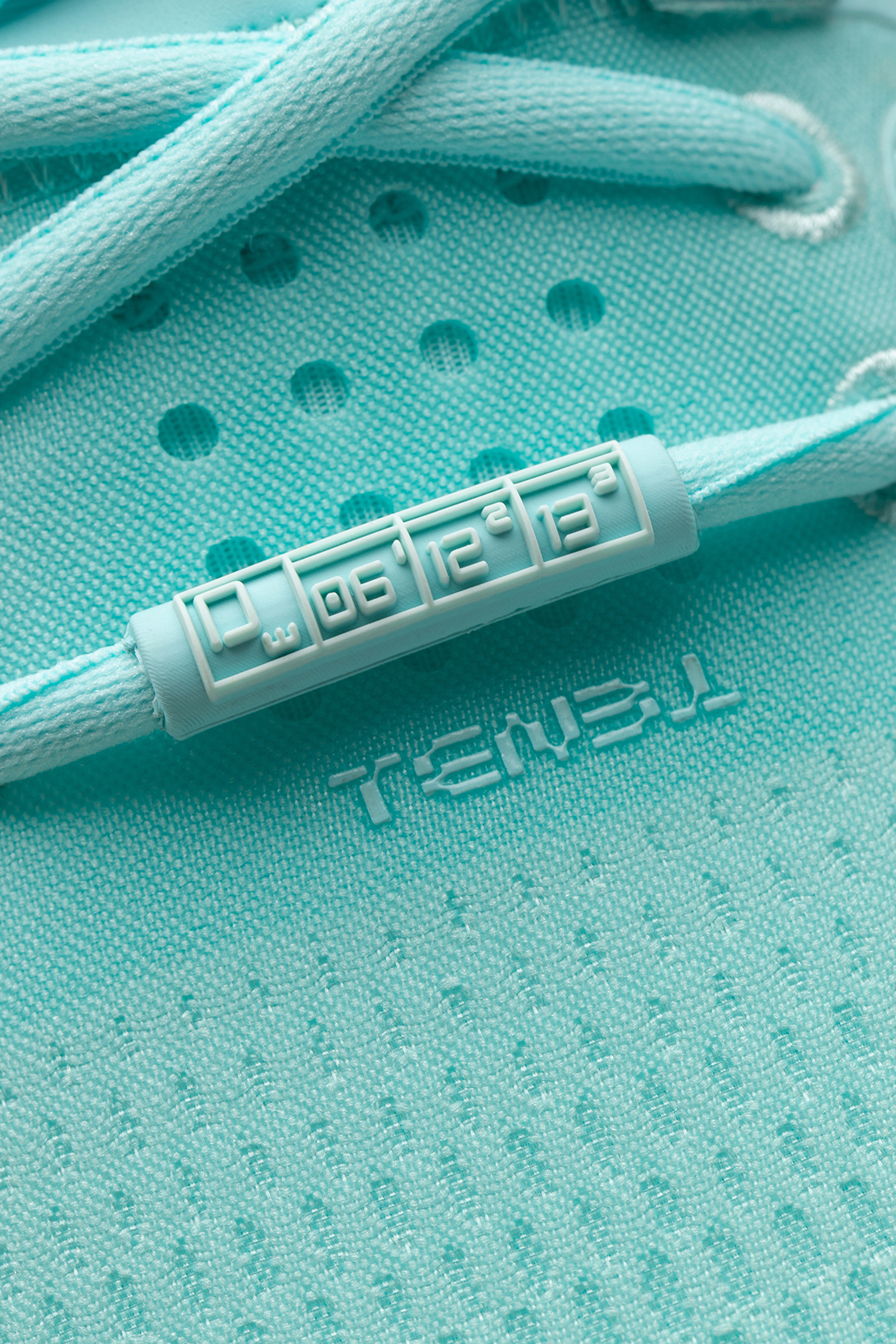 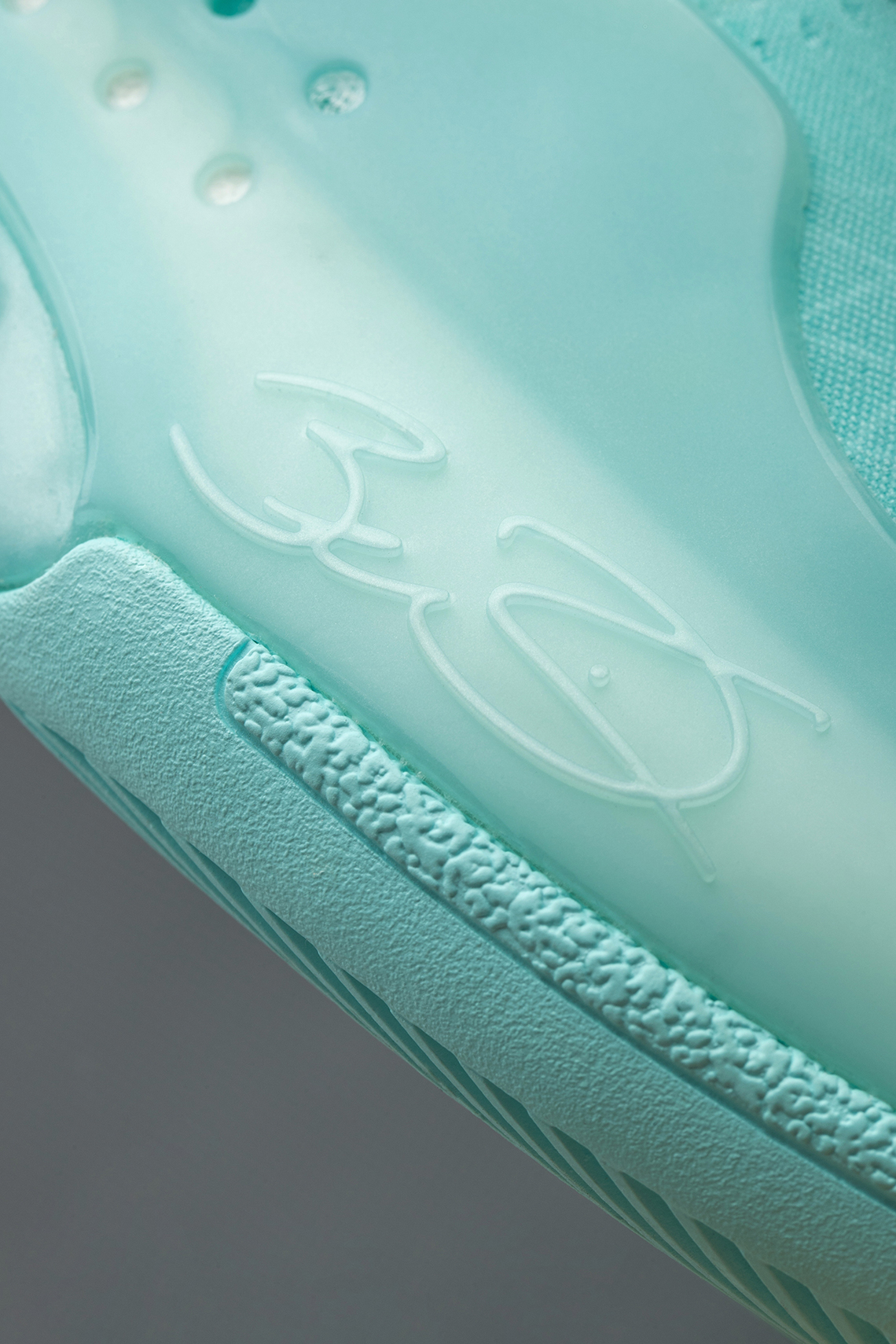 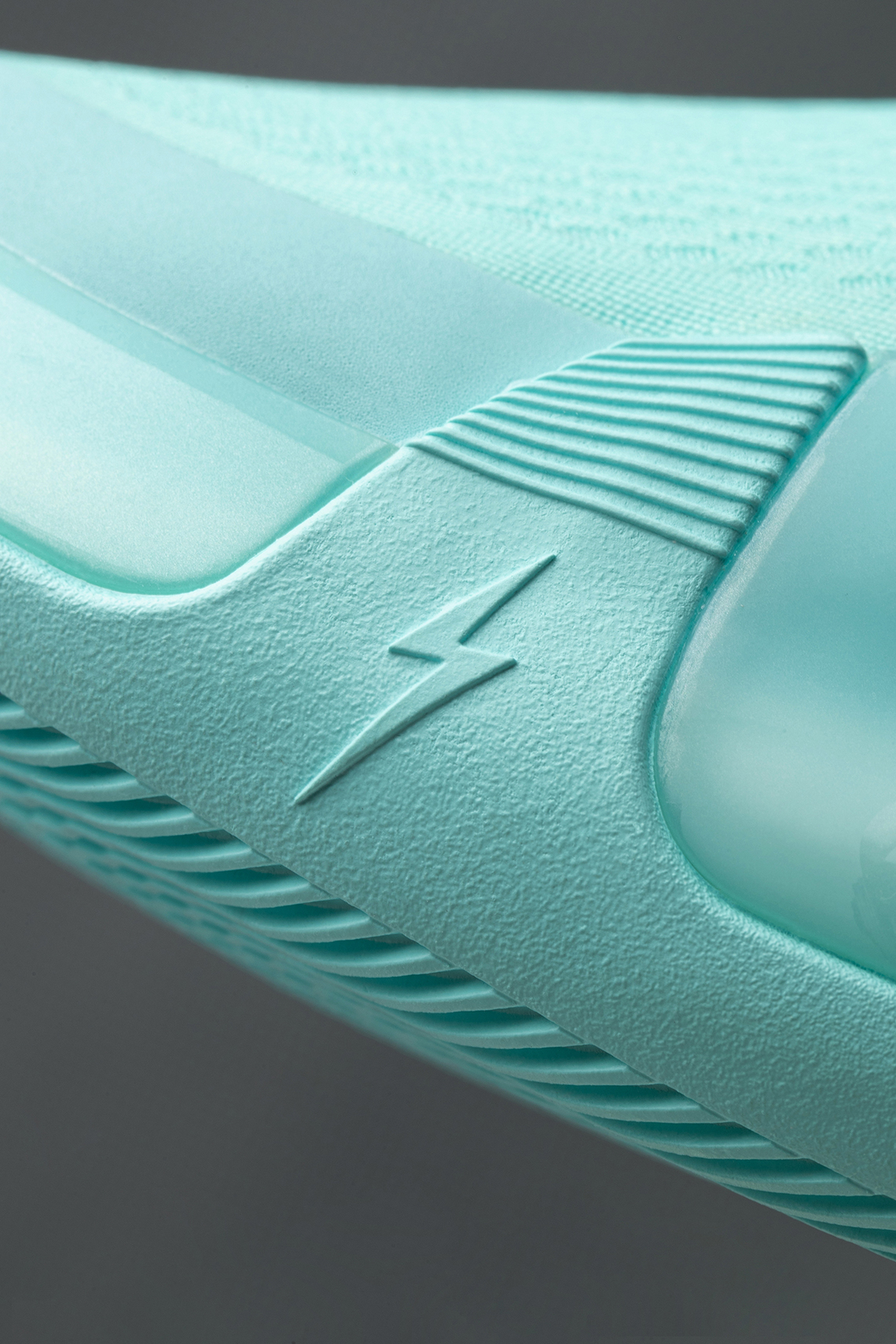 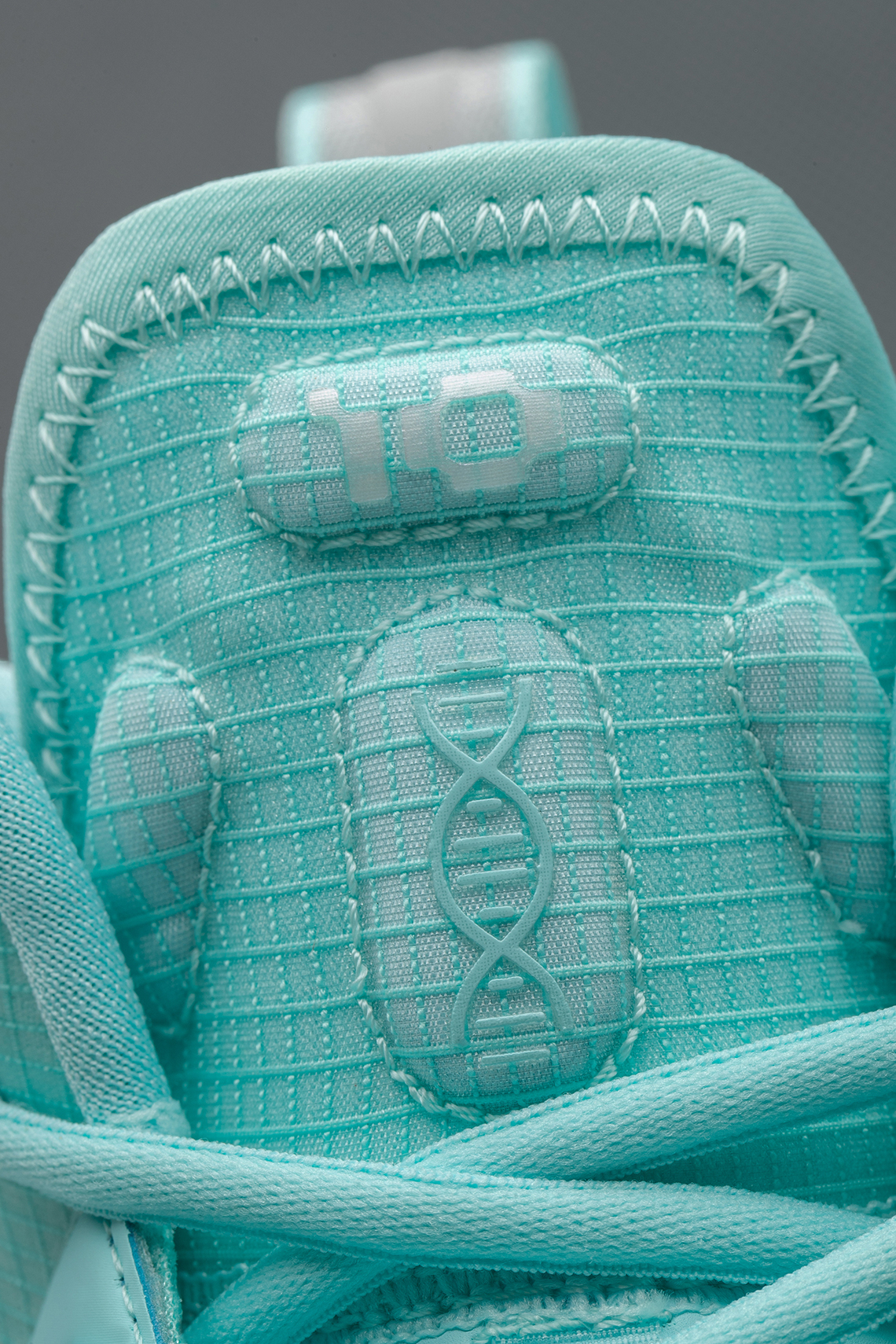