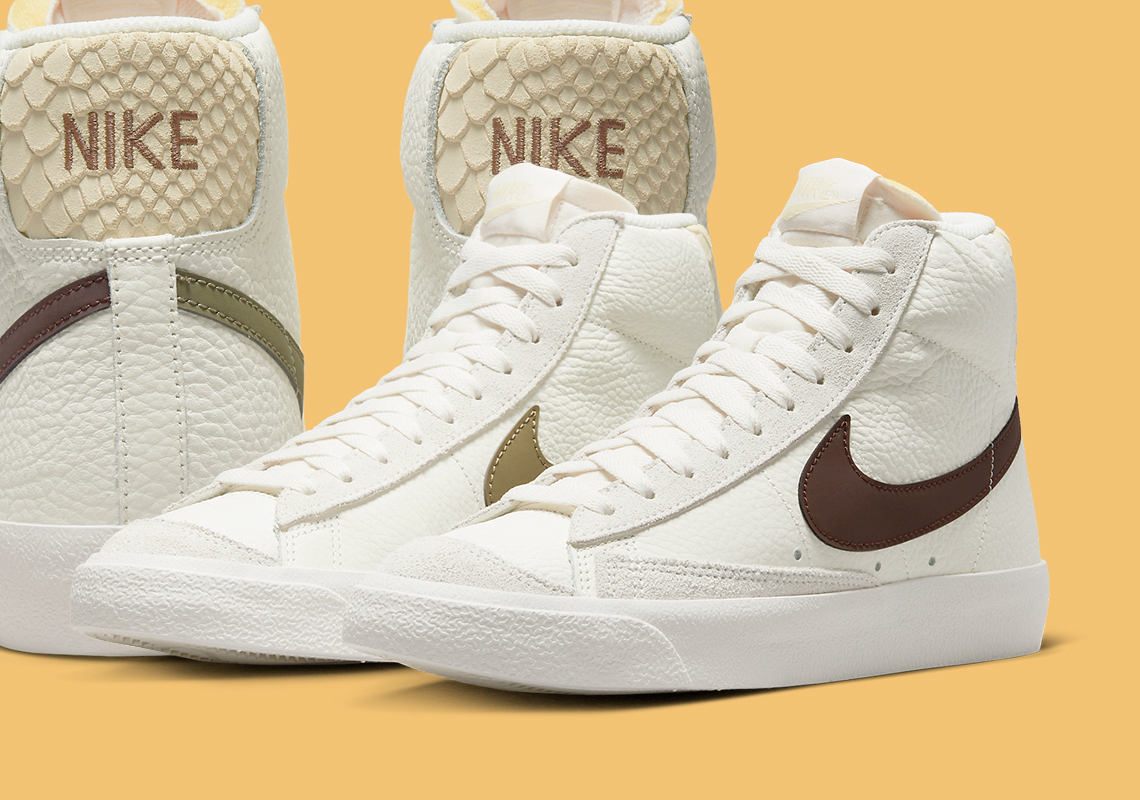 Compared to the designs of the Air Force 1, whose 40th Anniversary has given Nike the opportunity to run completely wild, the Blazer Mid ’77 is often quite straightforward. And though part-true with the silhouette’s latest — thanks to its predominantly neutral colorway — the pair does attempt to deviate from the norm with its mismatched Swooshes and python details.

The rest of the shoe, however, is not unlike many of the Blazers released before. Tumbled leathers, suedes, and the like take up their usual positions, delivering the same white neutrals the silhouette is well-accustomed to. The Swooshes and heel tab, though, are a needed breath of fresh air: the former fixture alternates between two earth tones, and the latter delivers complementary embroidery over top a tan python.

For a closer look at this upcoming Blazer Mid, take a look at the official images below. These should hit select retailers and Nike.com soon, so sit tight.

In other news, images of the Air Jordan 6 Cool Grey have finally surfaced. 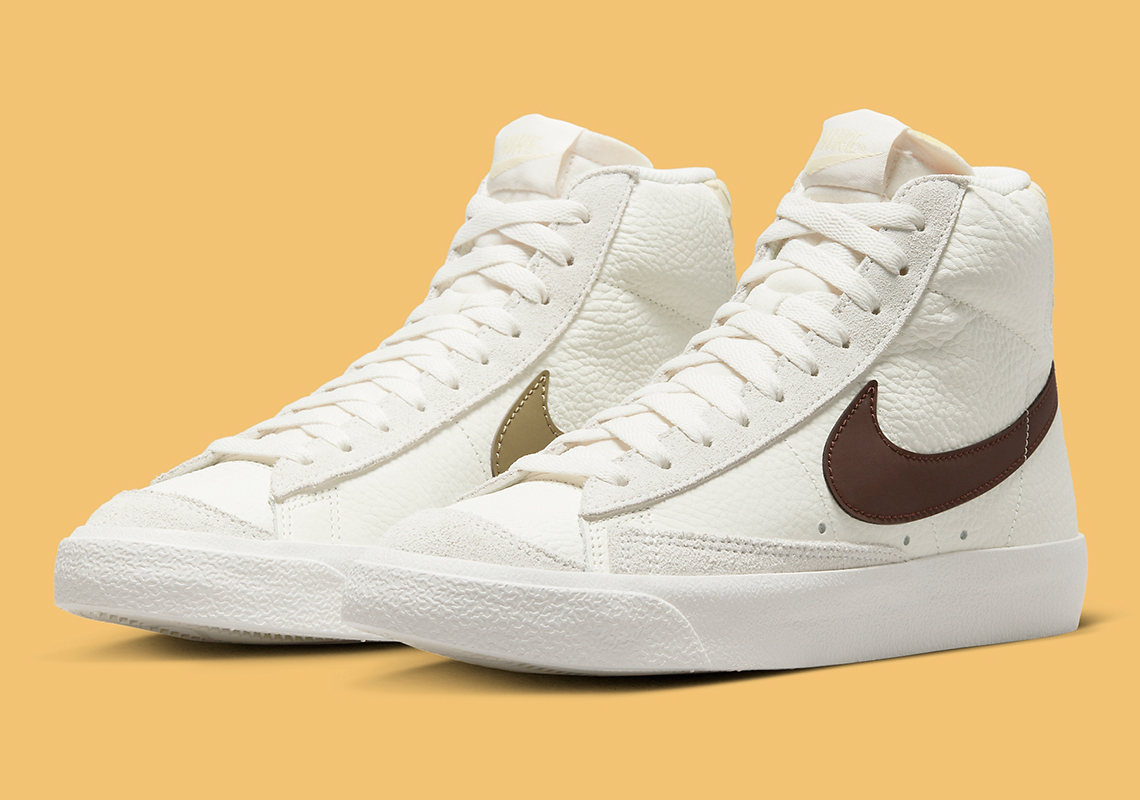 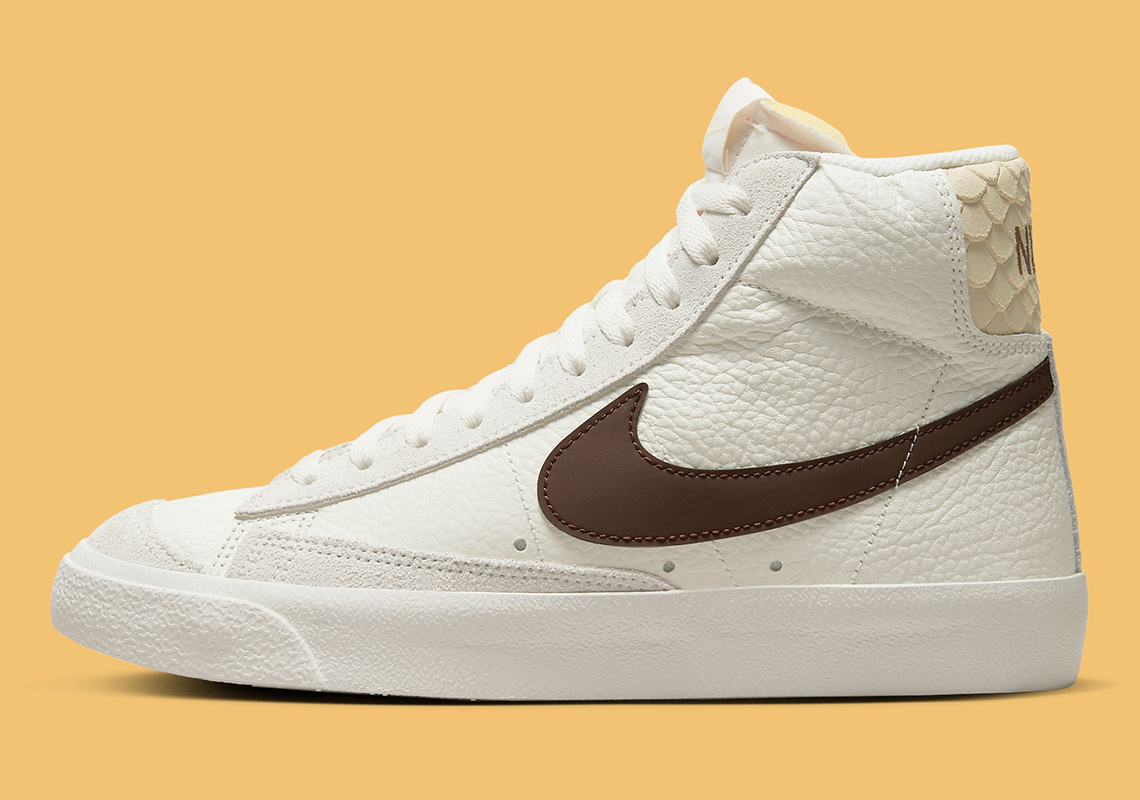 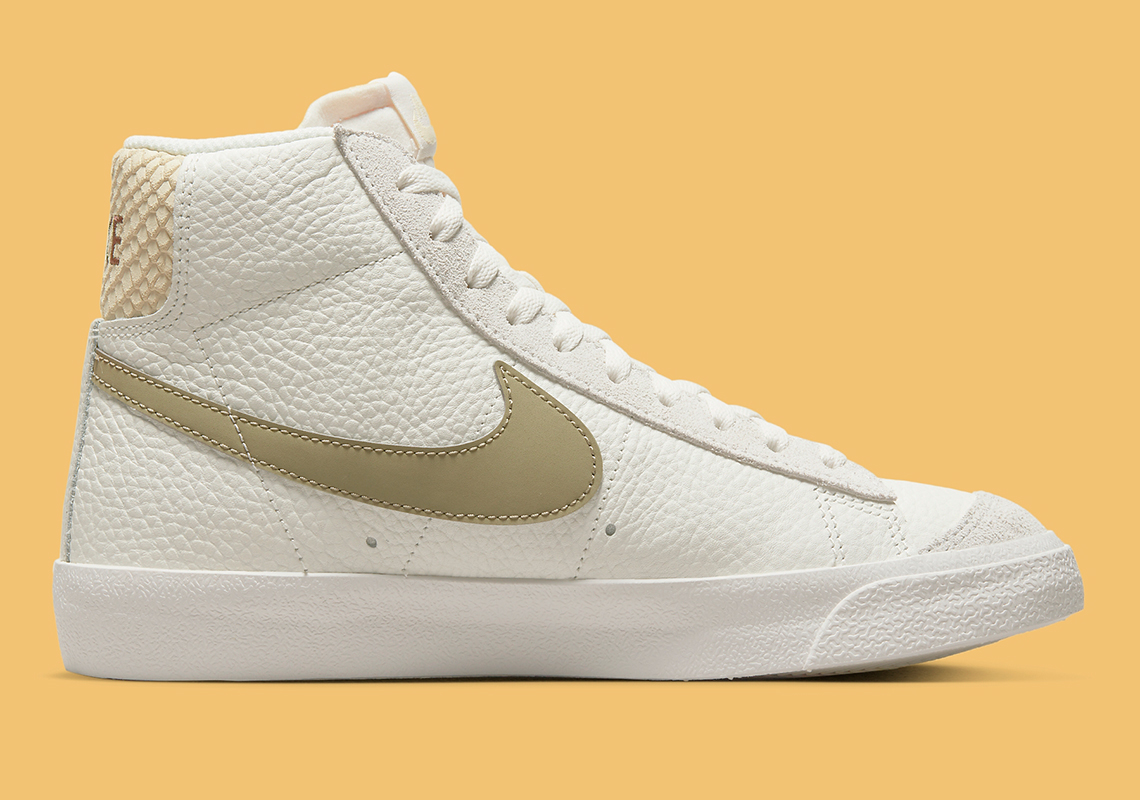 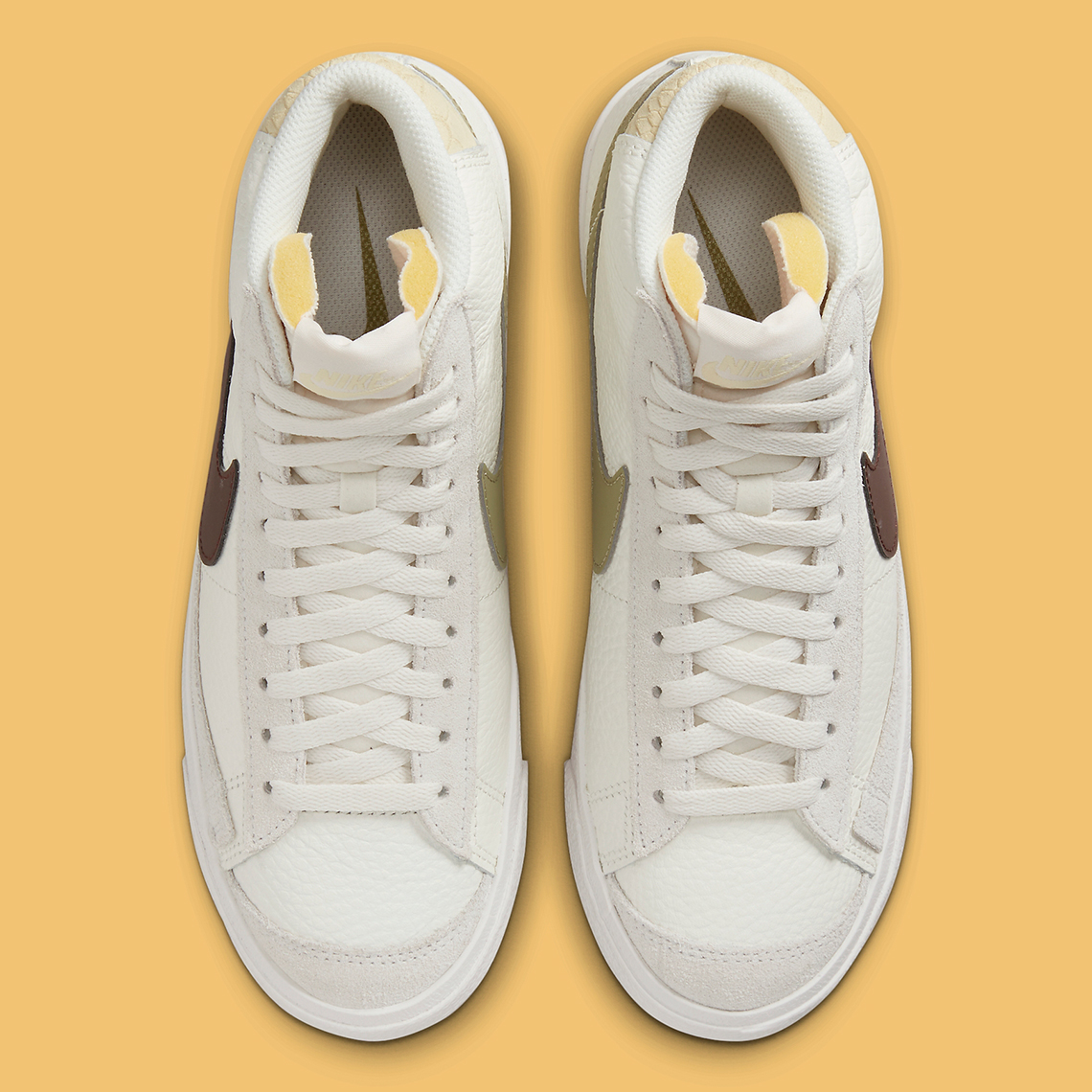 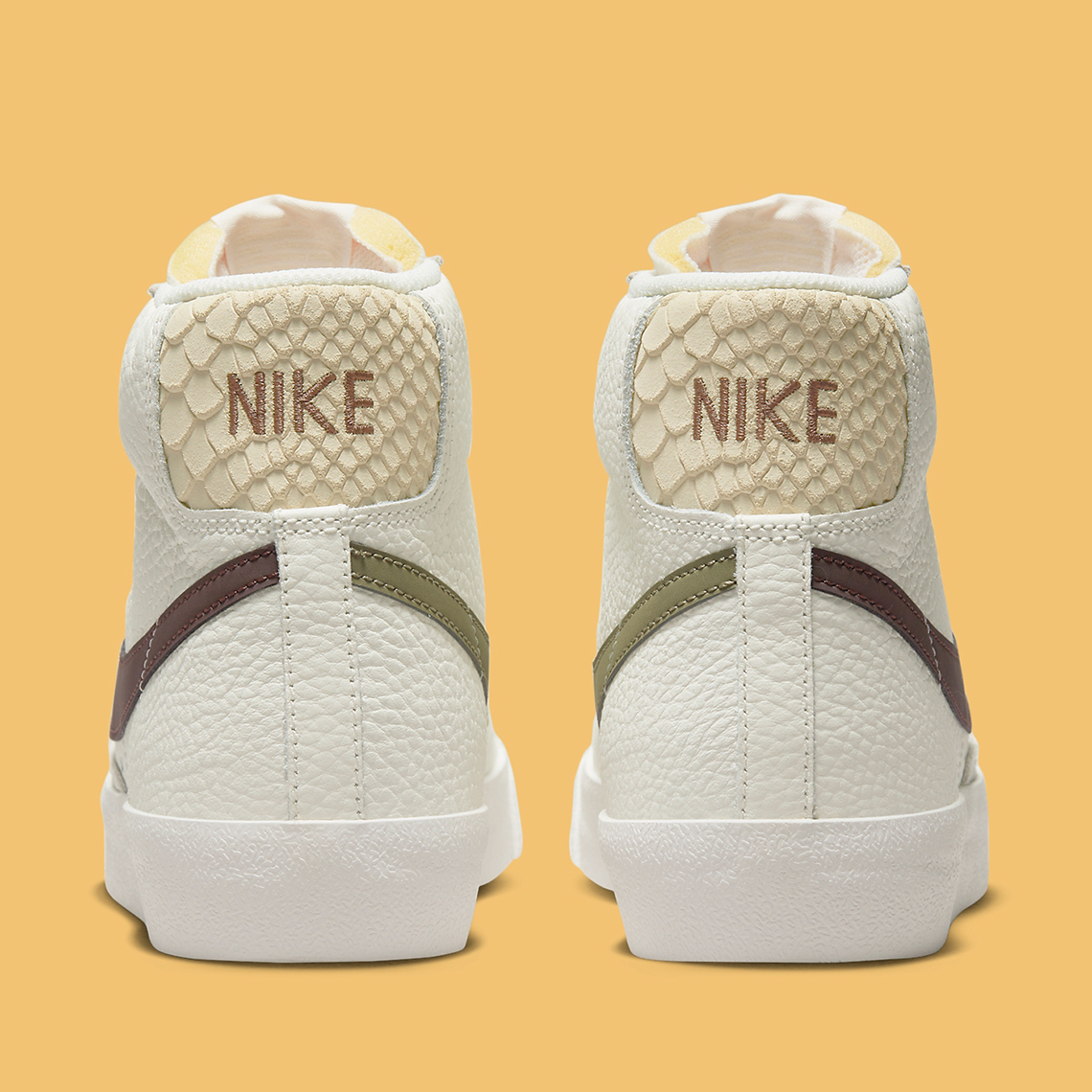 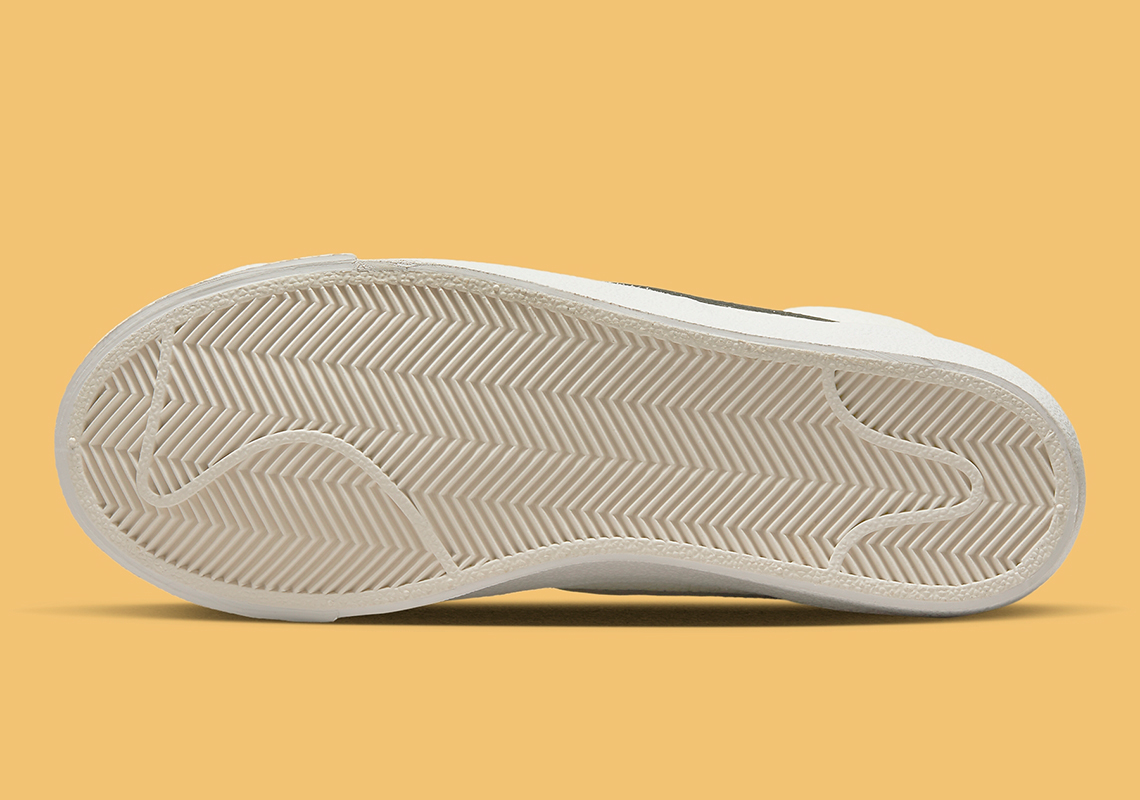 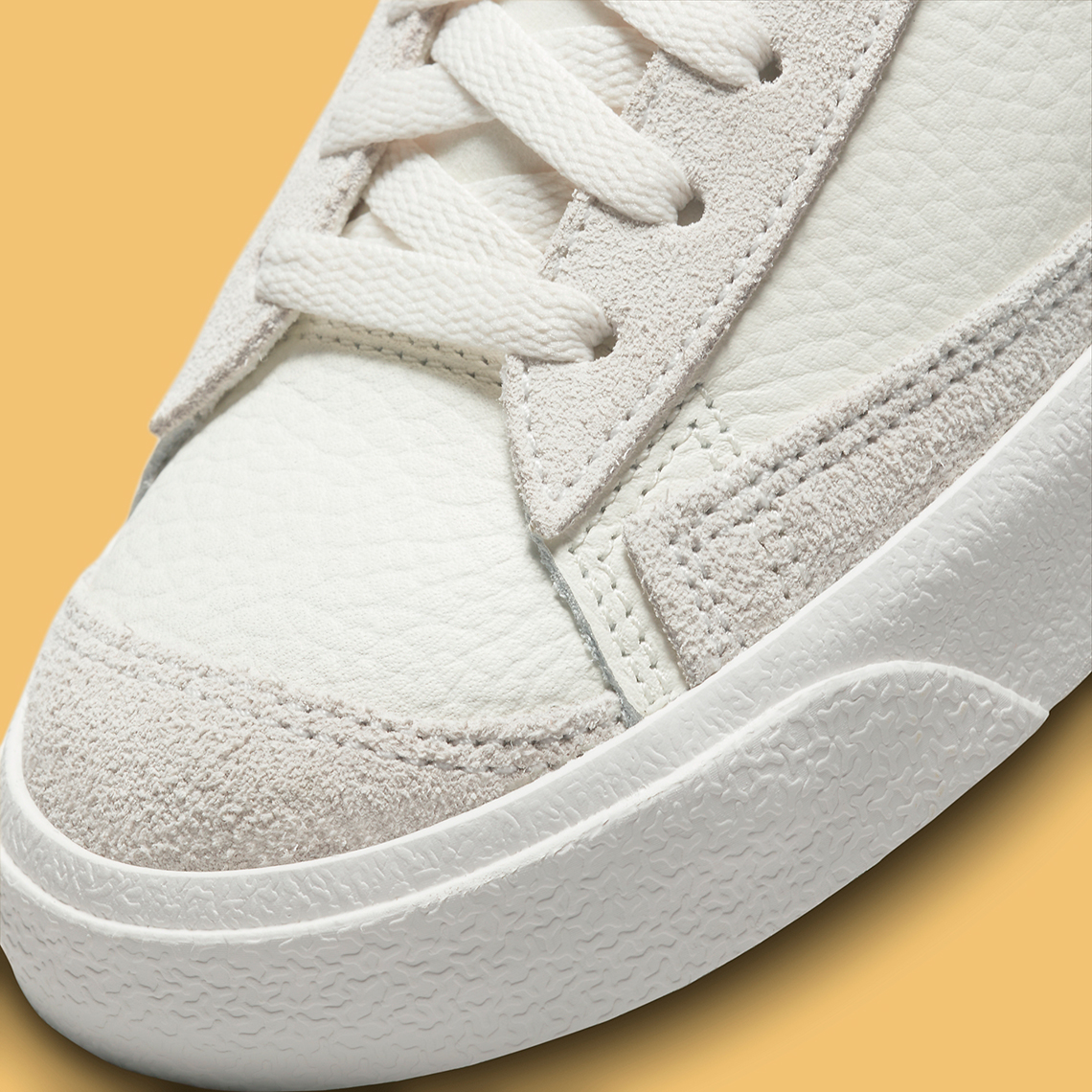 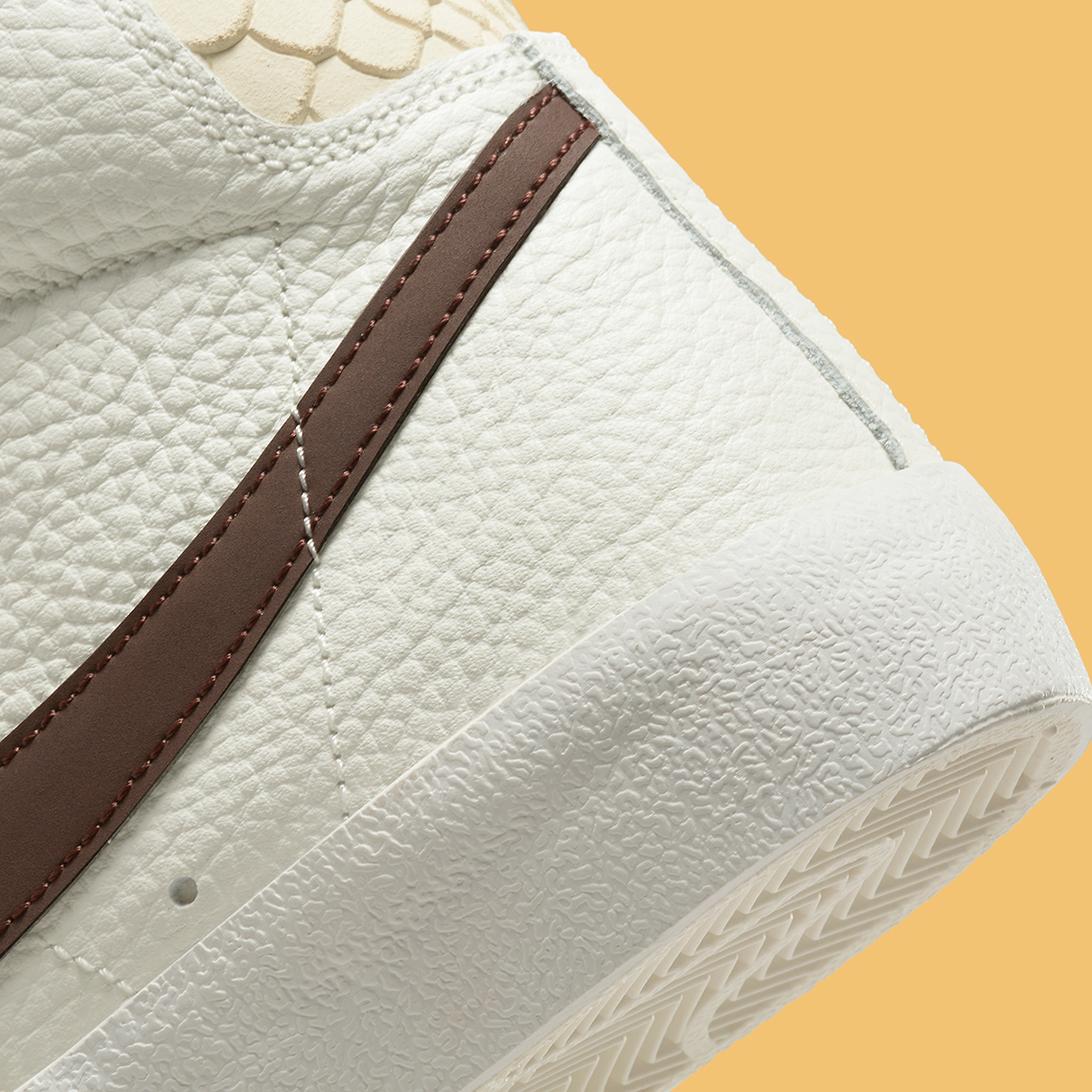