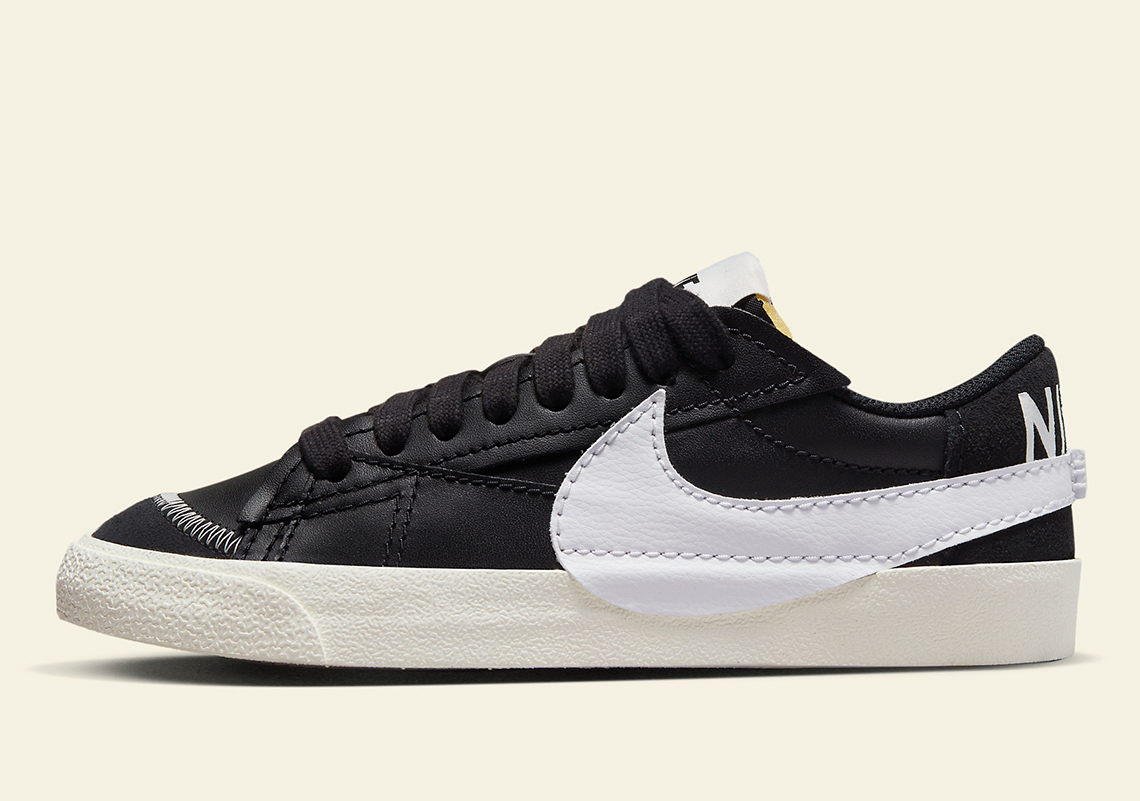 The Nike Blazer Low Jumbo Resurfaces In Black And White

Jumbo-sized Swooshes have breathed revitalized life into one of The Swooshes oldest constructions, rendering a constant stream of Nike Blazer propositions emboldened by the enlarged Check. After taking a short hiatus following its more than prevalent summer, a simplified aesthetic has been employed unto the presiding low-top.

Utilizing a tried-and-true black/white pairing, the pitch-dark shade takes over a dominant majority of the silhouette’s real estate, coating its smooth leather paneled upper while suede renders an inclusion along the mudguard and heel counter. Further darkening the ensemble through a color-matched tongue and laces, crisp white hues emanate from the tongue tag and expanded Swoosh whereas the model’s sole unit indulges in a clad cream outfit underfoot.

While no release details have been shared just yet, enjoy official images of the Blazer Low Jumbo “Black/White” below in the meantime.

In other news from the Beaverton-based collective, the Nike Air Pegasus 89 is returning soon. 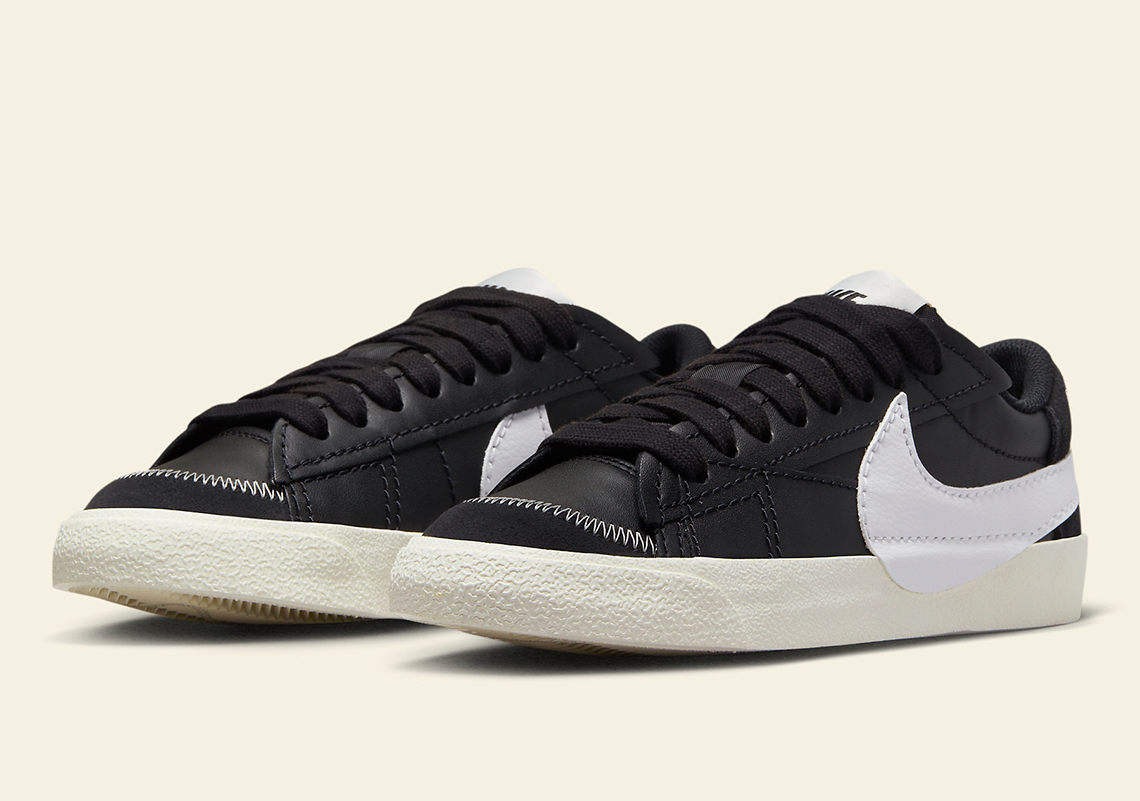 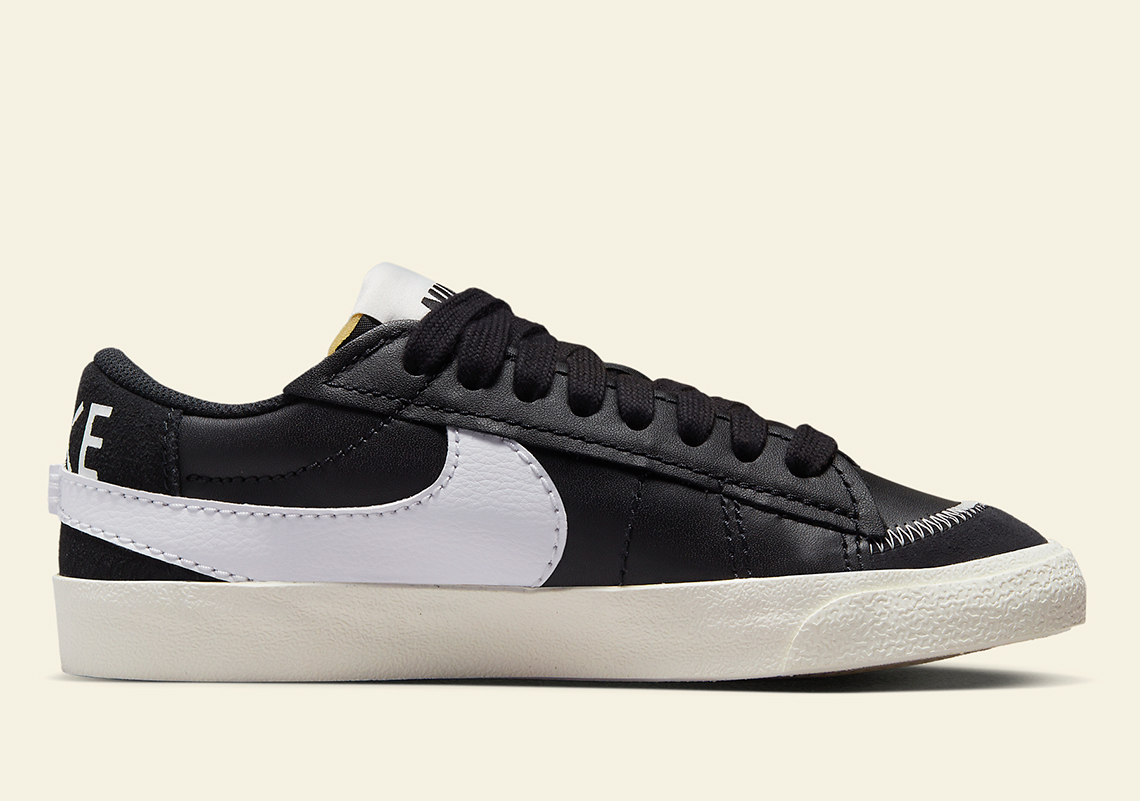 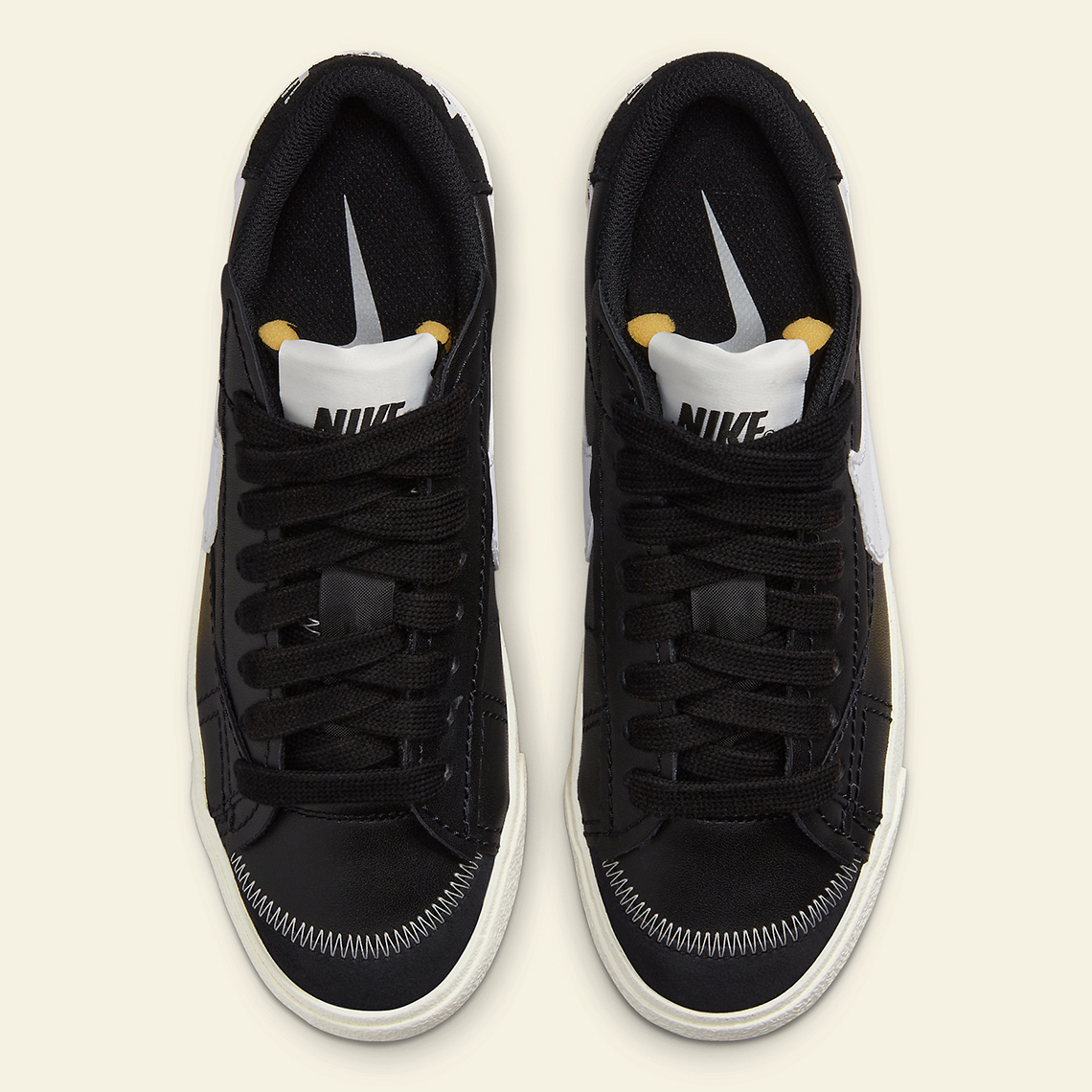 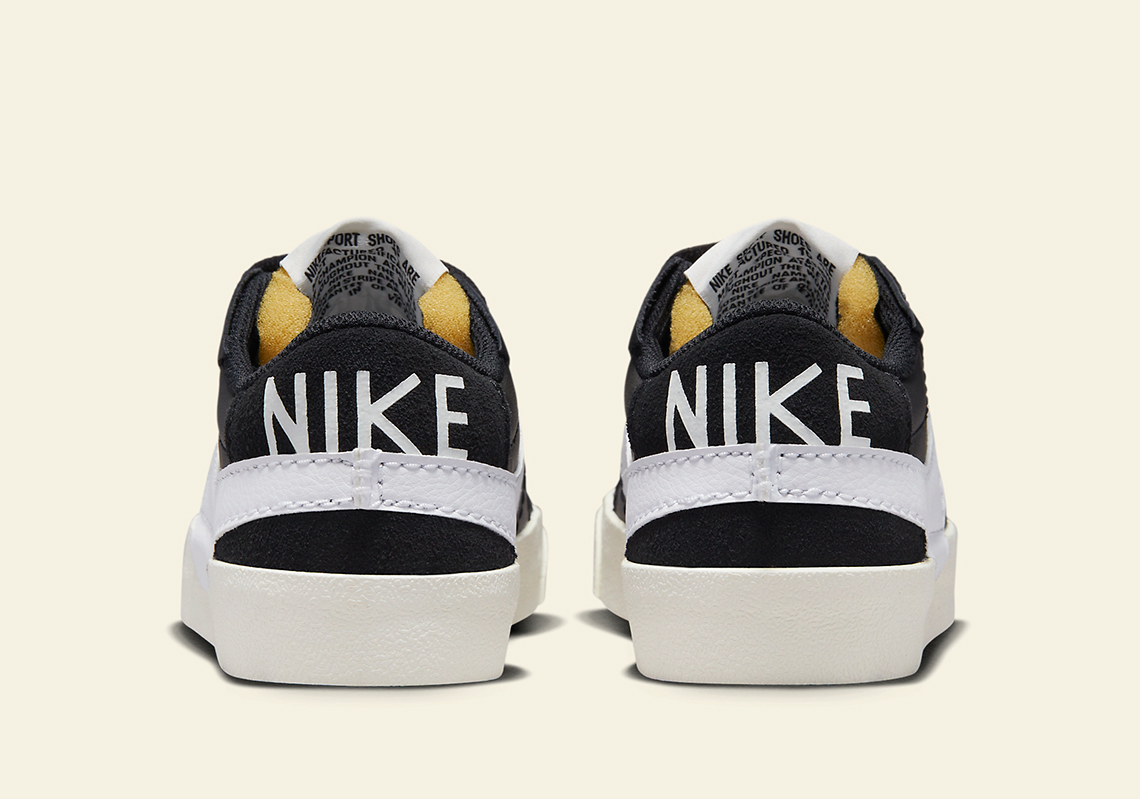 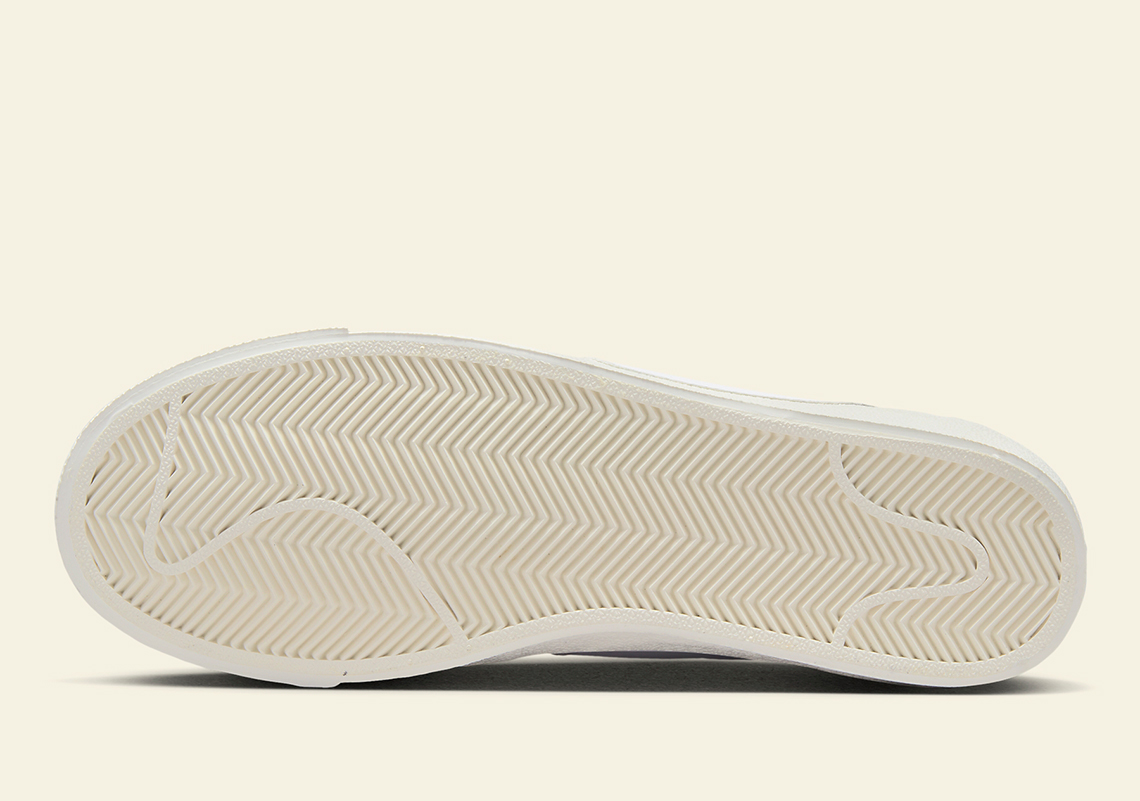 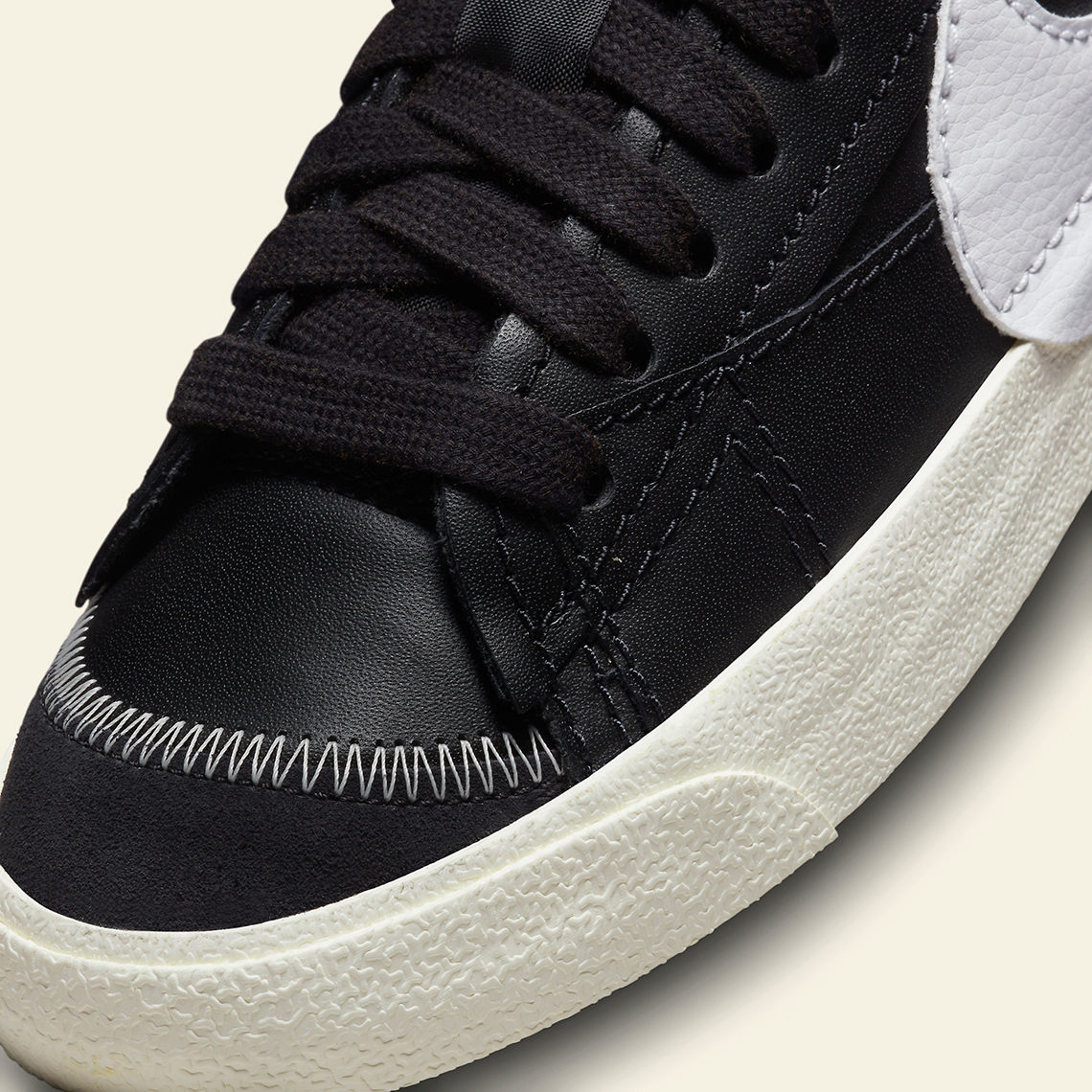 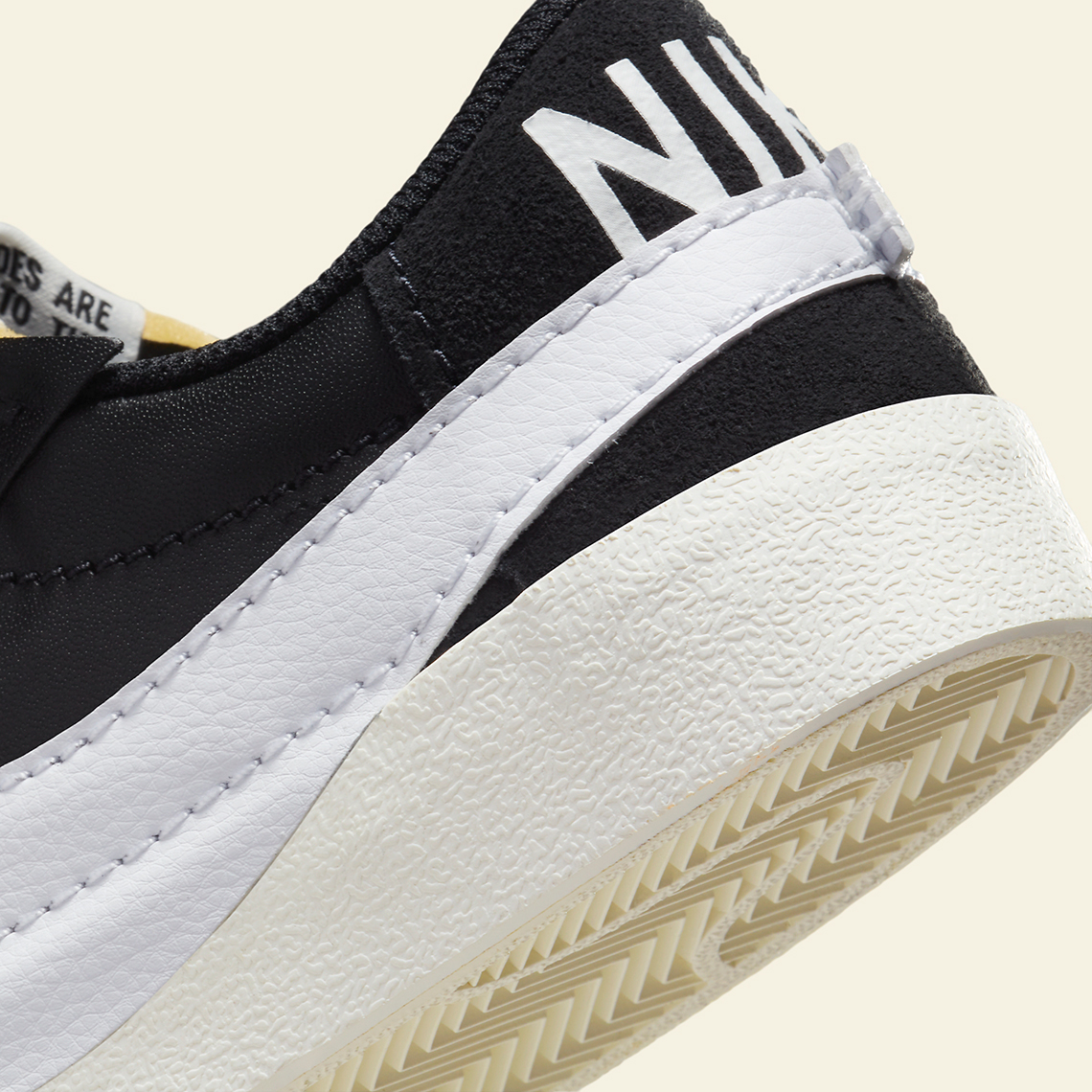