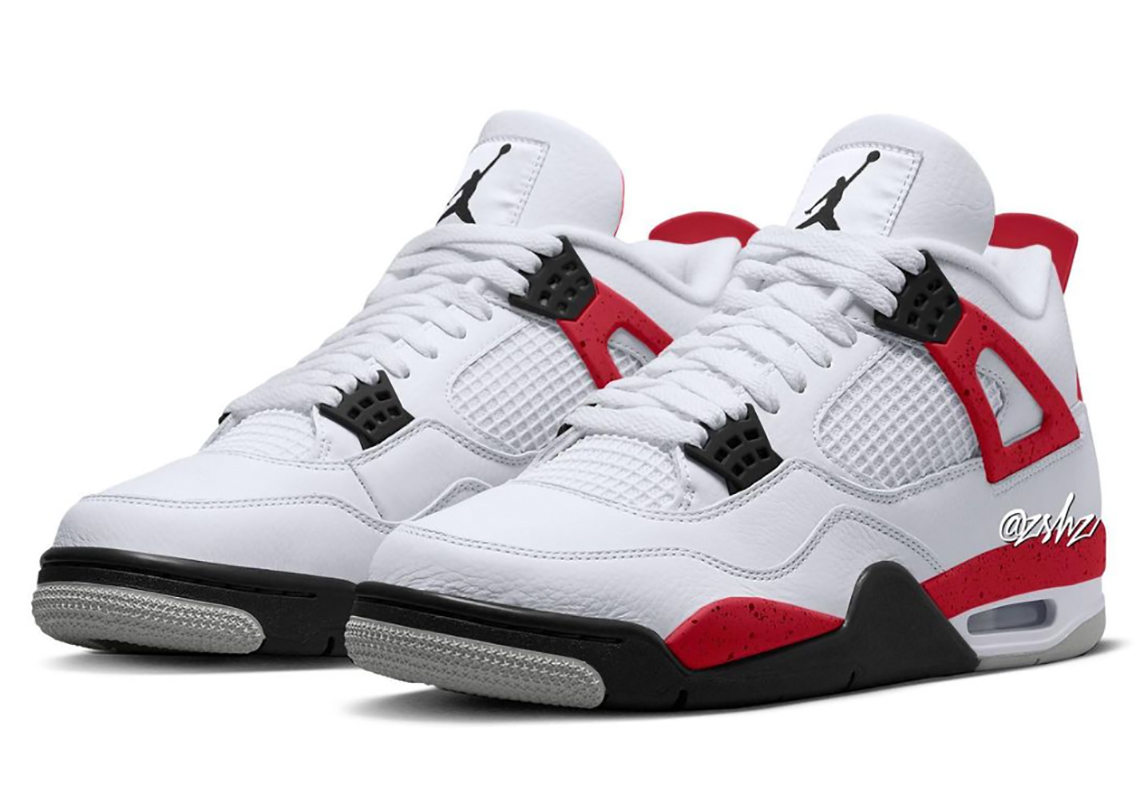 Superficially, the year of ’23 sounds important to the ear, and the AJ4 is poised to be at the forefront yet again as Jordan Brand continues its quest to engage with the younger, newer generation of basketball fanatics and sneaker lifestyle enthusiasts.

That said, the powerhouse known as the Air Jordan 4 Retro is set to establish another year of dominance, and this upcoming “Red Cement” iteration will help its case. Much like the recently released Air Jordan4 “Midnight Navy”, this Retro colorway is inspired by the ’89 original White Cements 4s via the speckle pattern on the eyelet wing flaps and midsole, swapping the signature grey hue for a daring red. The remainder of the shoe sticks very true to that white/grey/black package, leaving these just a degree off an OG styling.

Currently, a release date is expected for August 12th, 2023 for $210; see additional looks at mock-ups below.

In other Jordan news, the Air Jordan 1 “Lost And Found” is releasing soon. 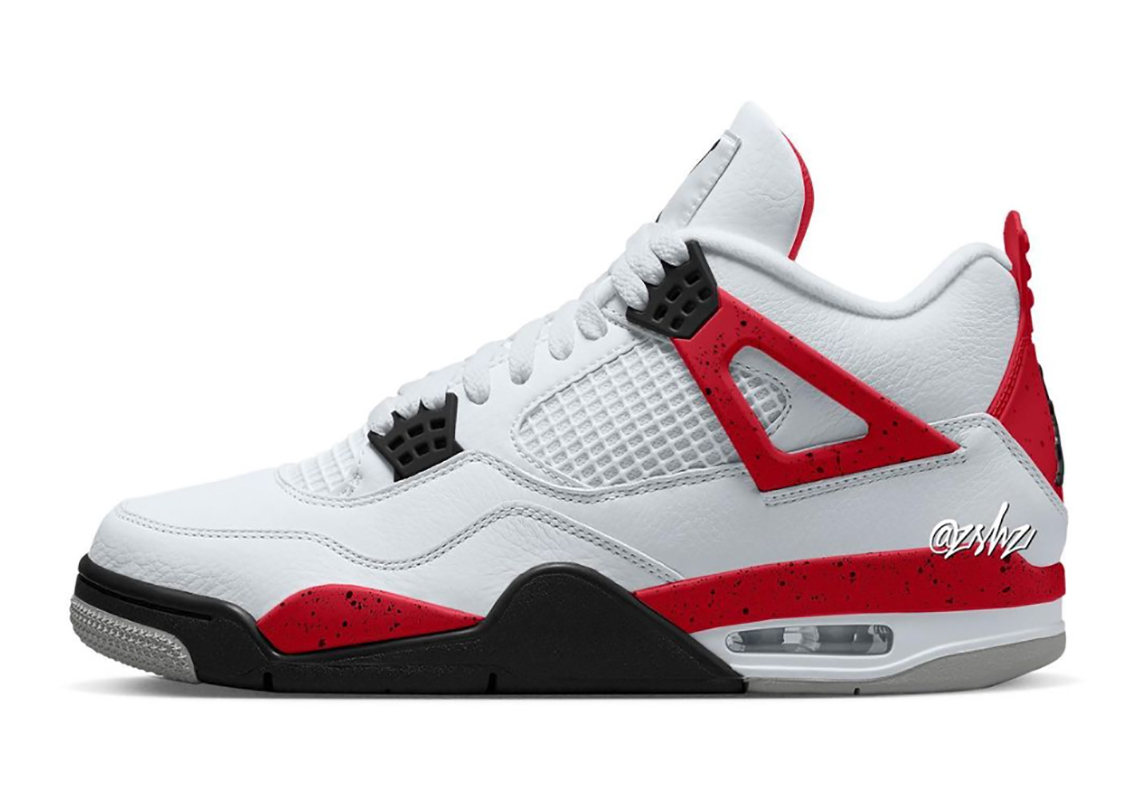