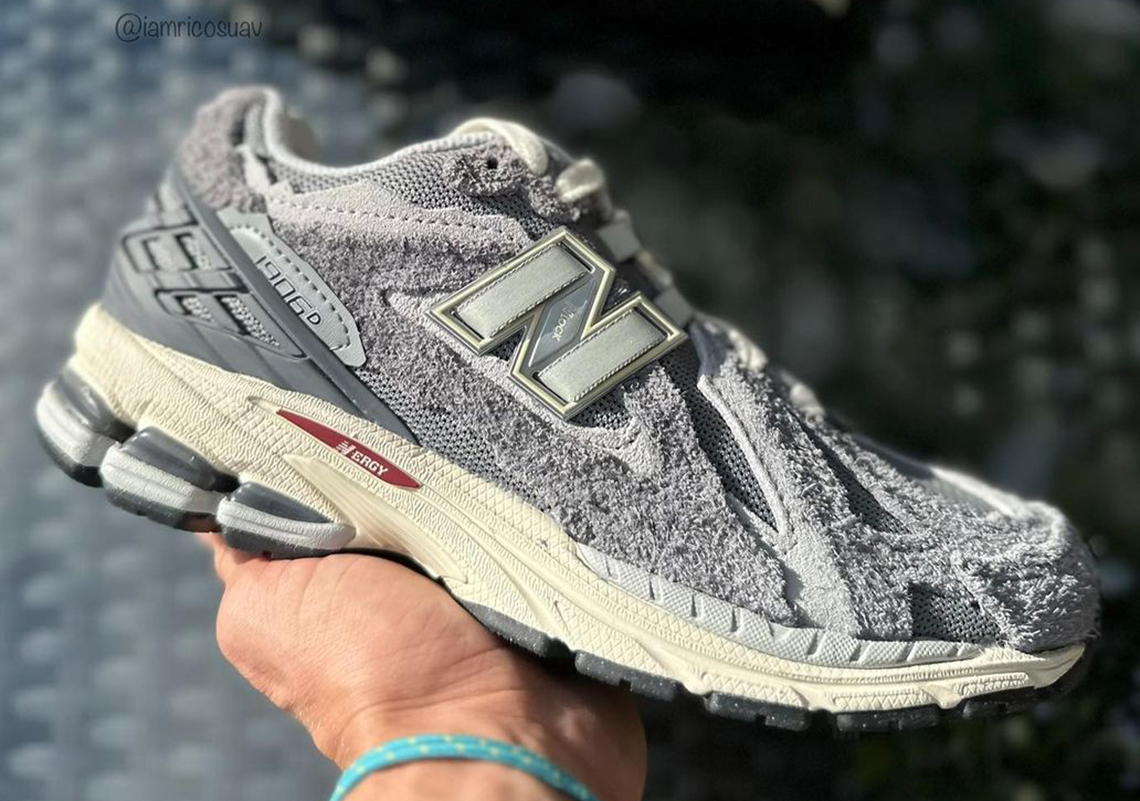 Ironically, the New Balance 1906R is following in the footsteps of its much more successful younger brother, the 2002R, going as far to replicate the themes of its most successful collection: the “Protection Pack.”

Alongside a denim-constructed colorway, which was revealed back in August, the 1906R “Protection Pack” is slated to dress up in shades grey, albeit ones a bit darker than New Balance’s norm. The neutral is applied to the shoe’s various suede overlays as well as the mesh inserts and TPU heel piece adjacent. Silver metallic, then, casts the “N” logo, contrasting the red accents of the branding across the tongue and midsole.

For a closer look at this brand new addition to the “Protection Pack,” see below. At the time of writing this, a release date has not yet been revealed; more details should surface soon, however, so sit tight.

In other news, the New Balance 920 Navy Grey is available now. 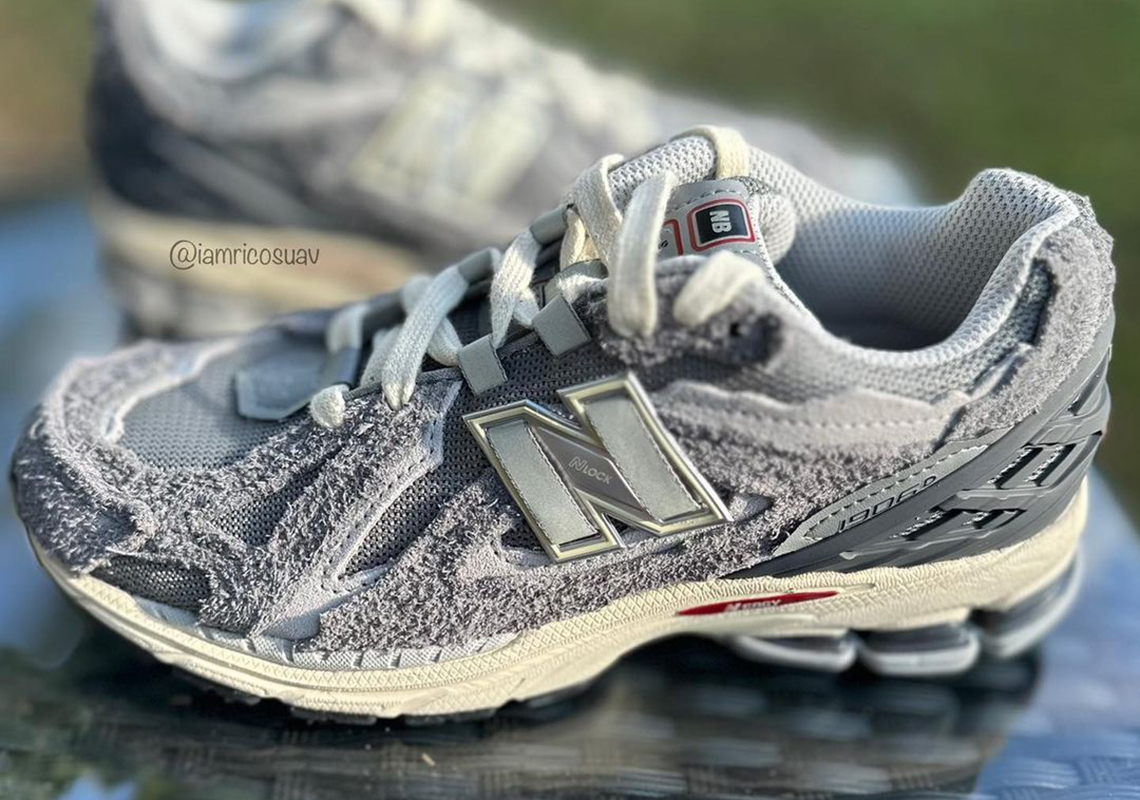 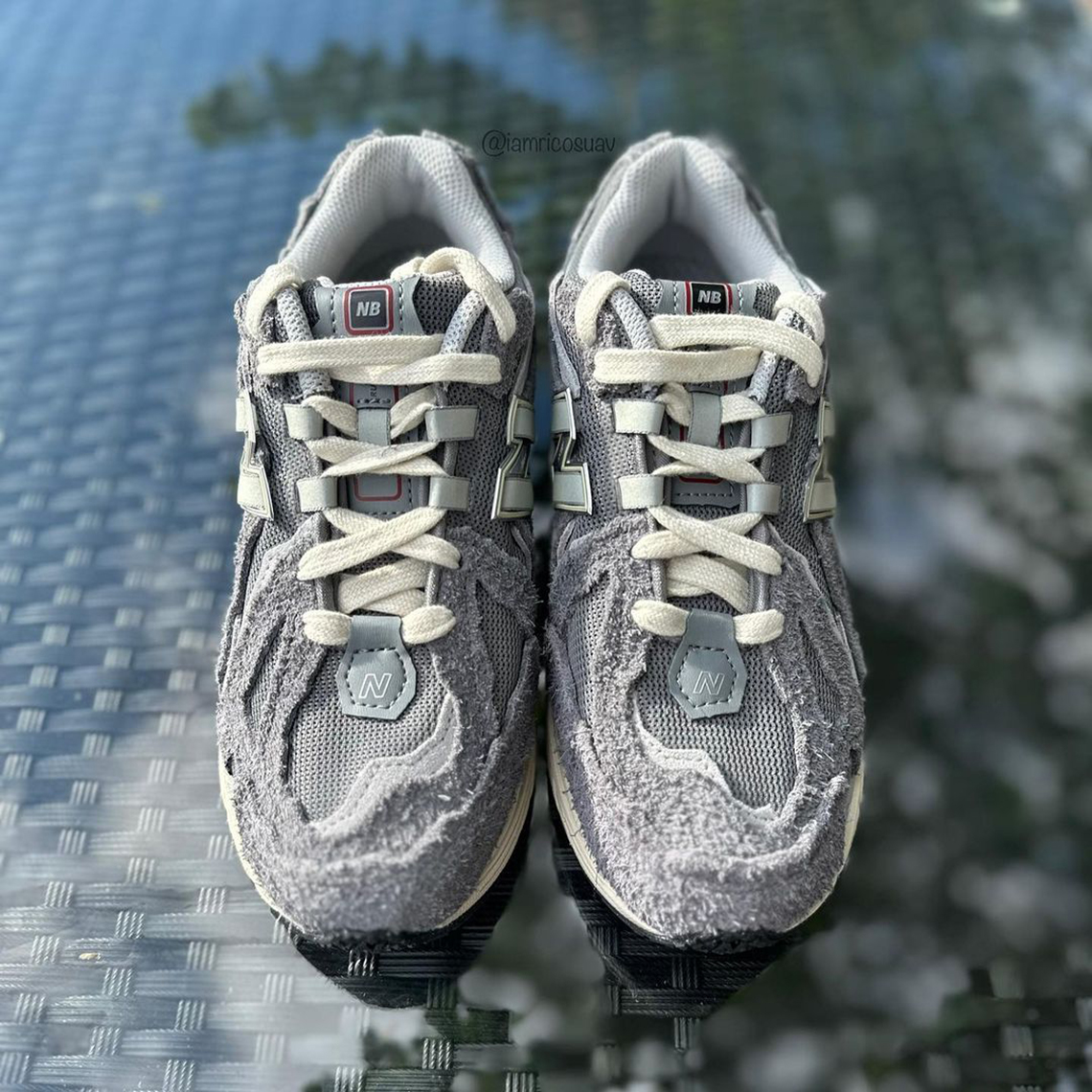 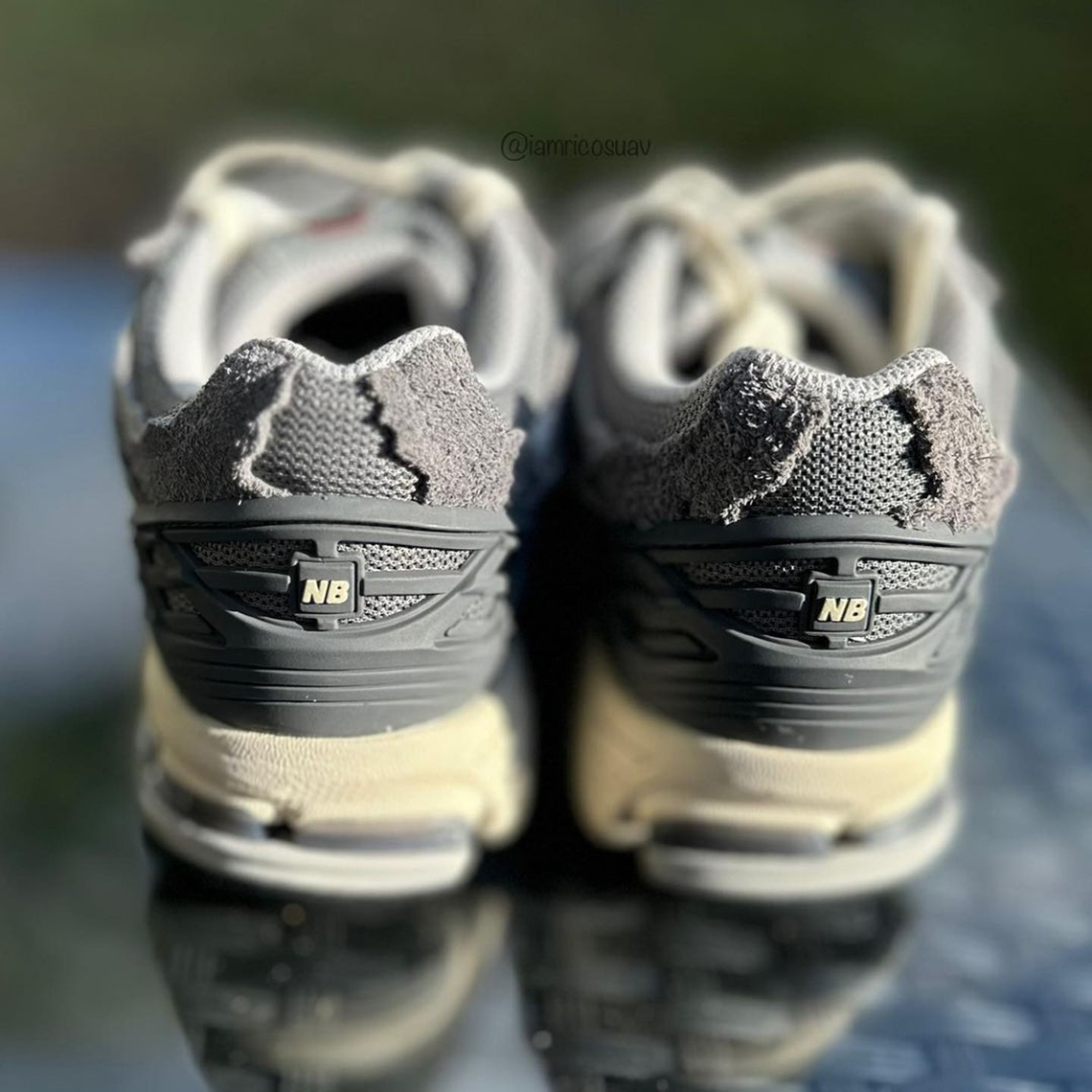 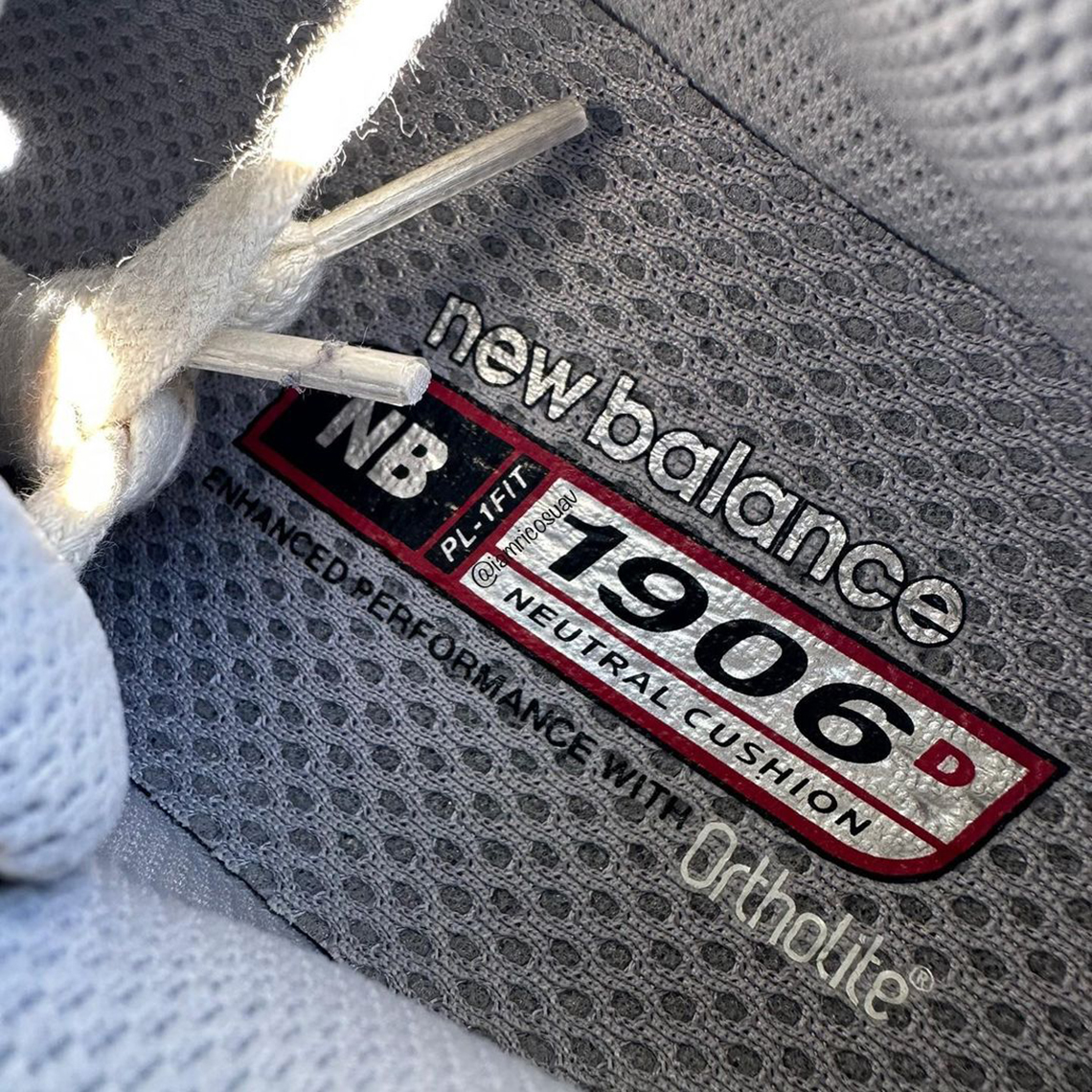