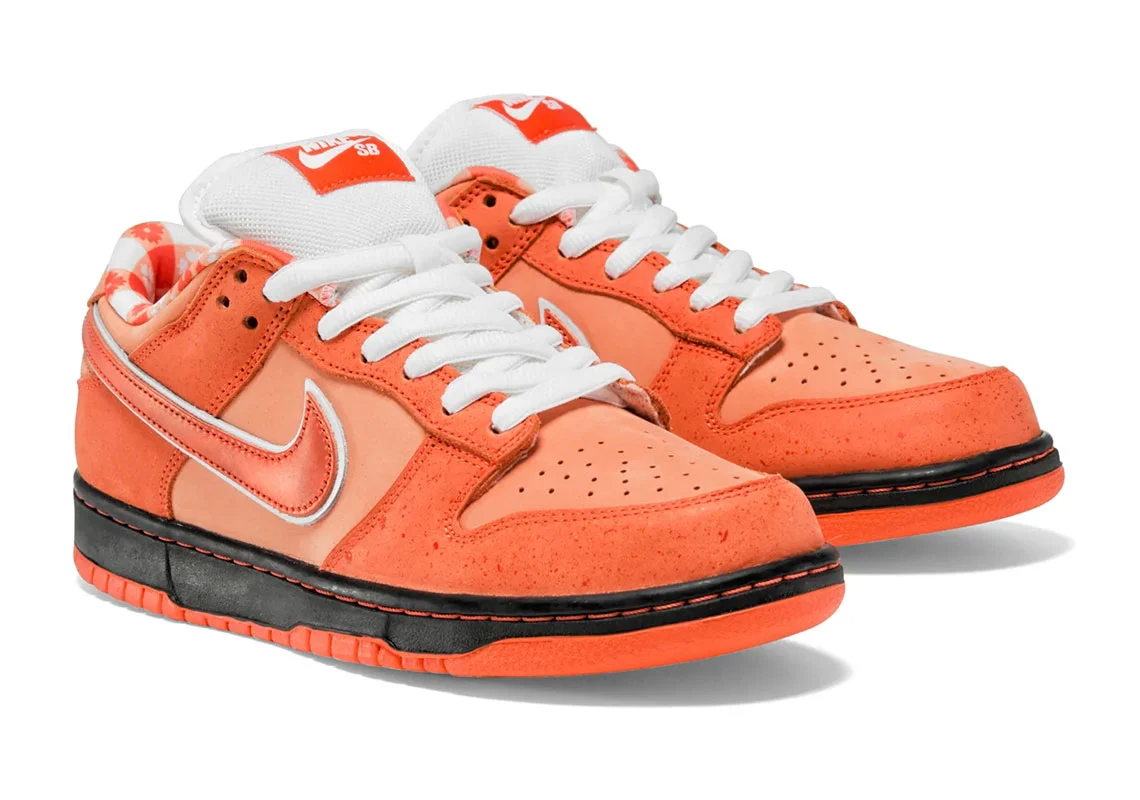 The sixth chapter of Concepts’ iconic Lobster Dunk series officially commences in the month of December, with a staggered schedule in place to distribute one of the most sought after SB releases of 2022.

Updated December 6th, 2022: Concepts will run another online raffle for the special edition package. The drawing is open Tuesday, December 6th at 2:00 PM until 2:30 PM EST. Winners will be notified via email to confirm their winnings by 10 AM on Thursday, December 8th. Drawing is only available online – there will be no in-store pickups. ENTER HERE

Where to Buy (Europe/UK, Sold Out) 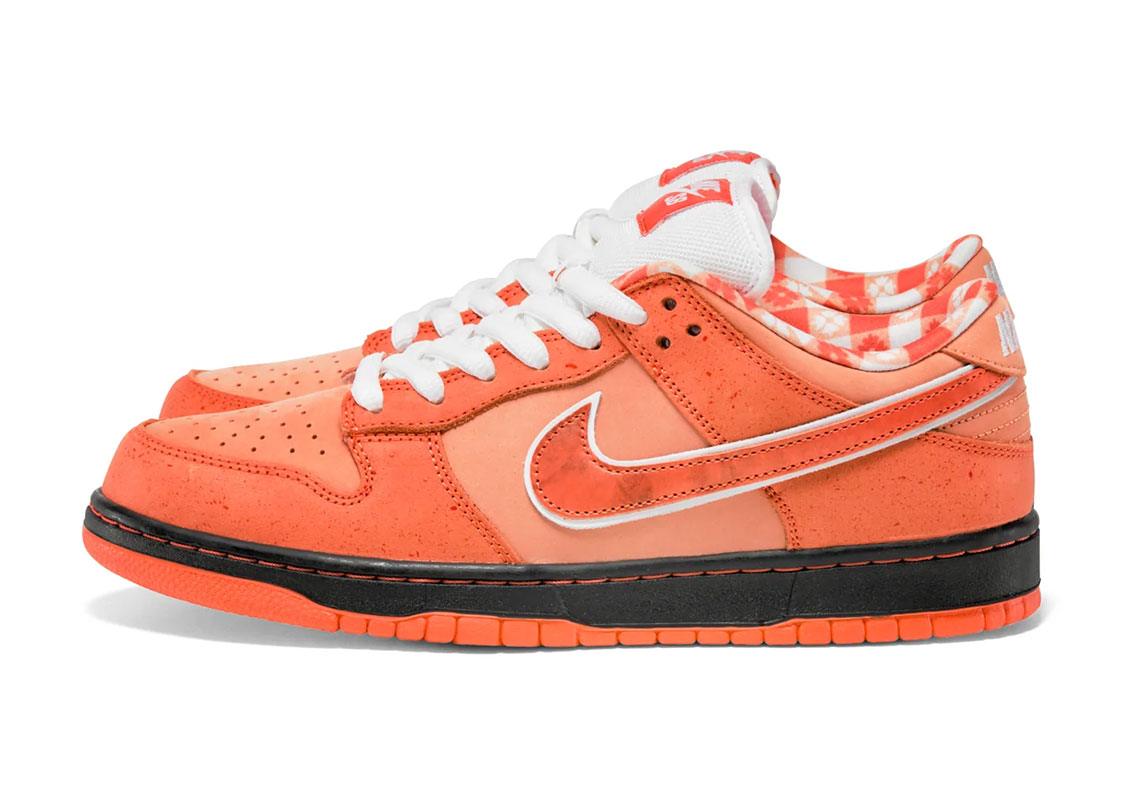 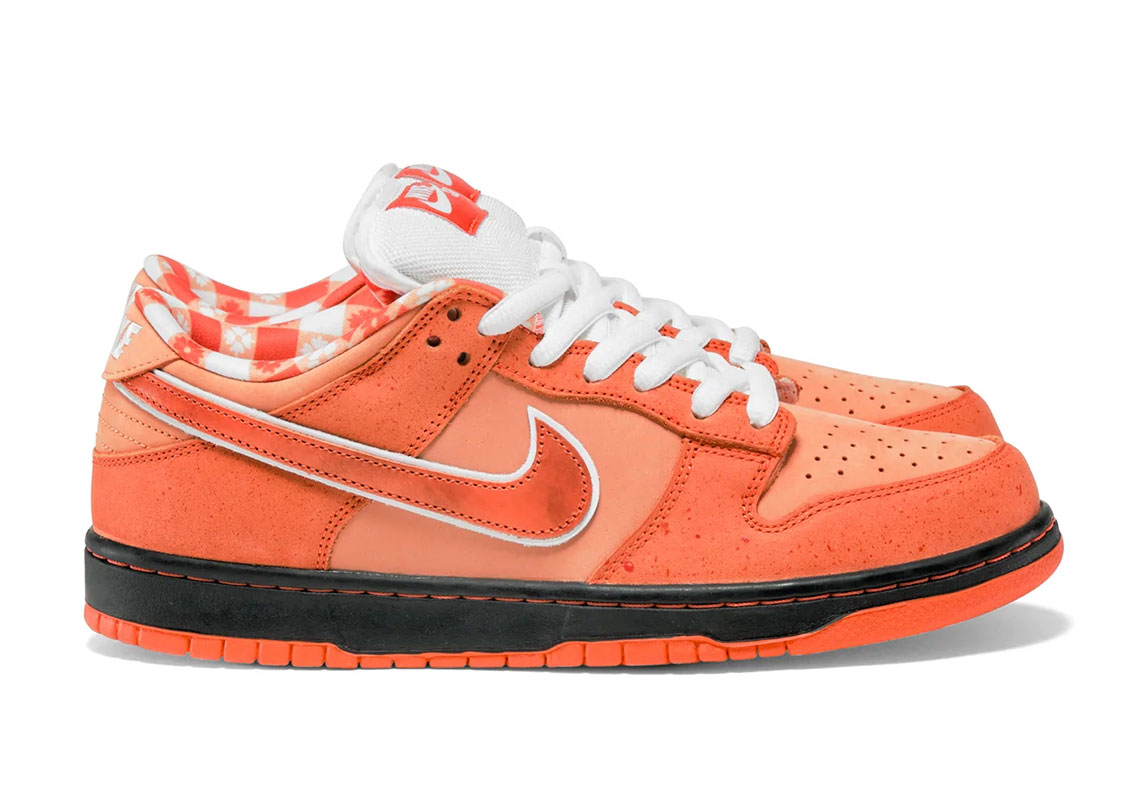 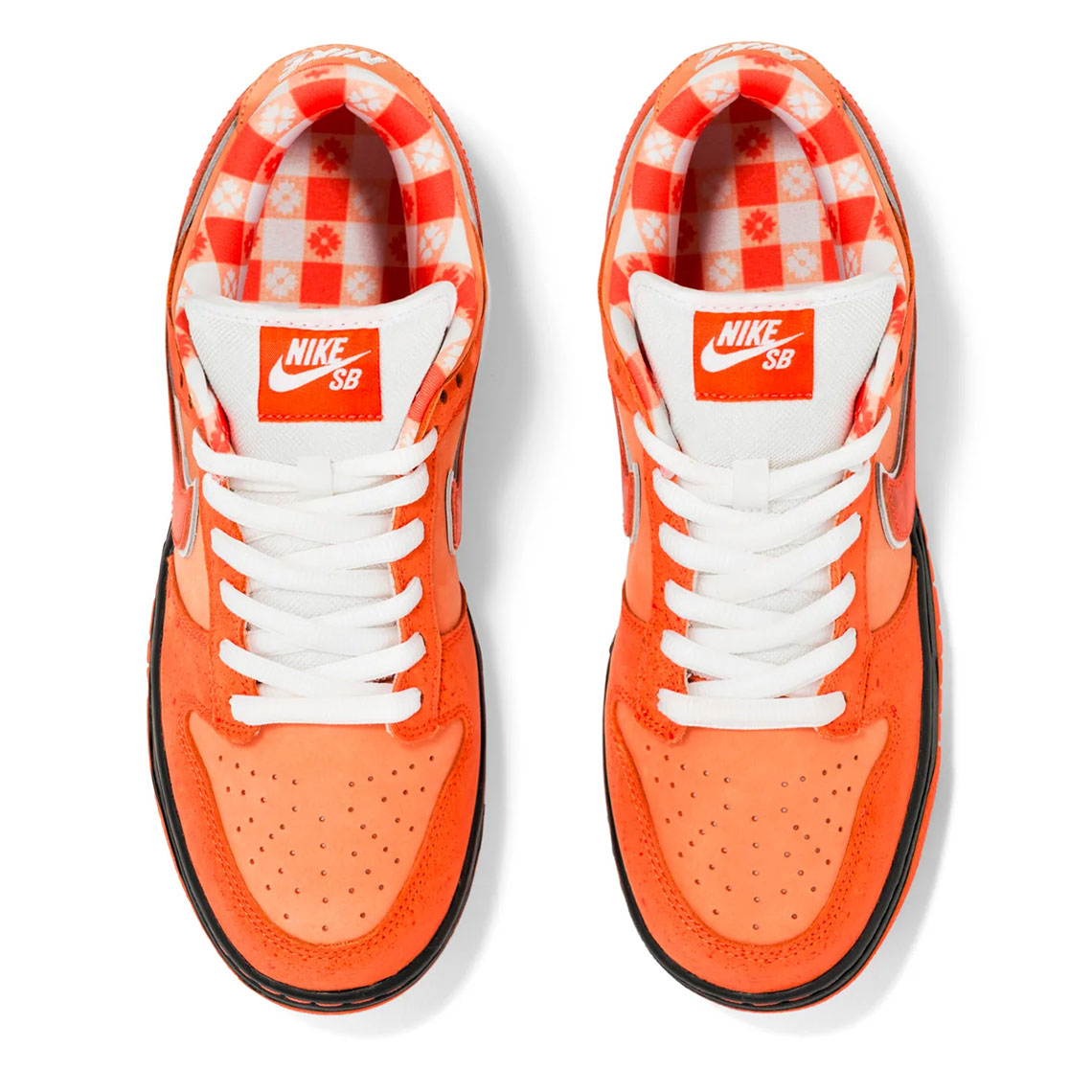