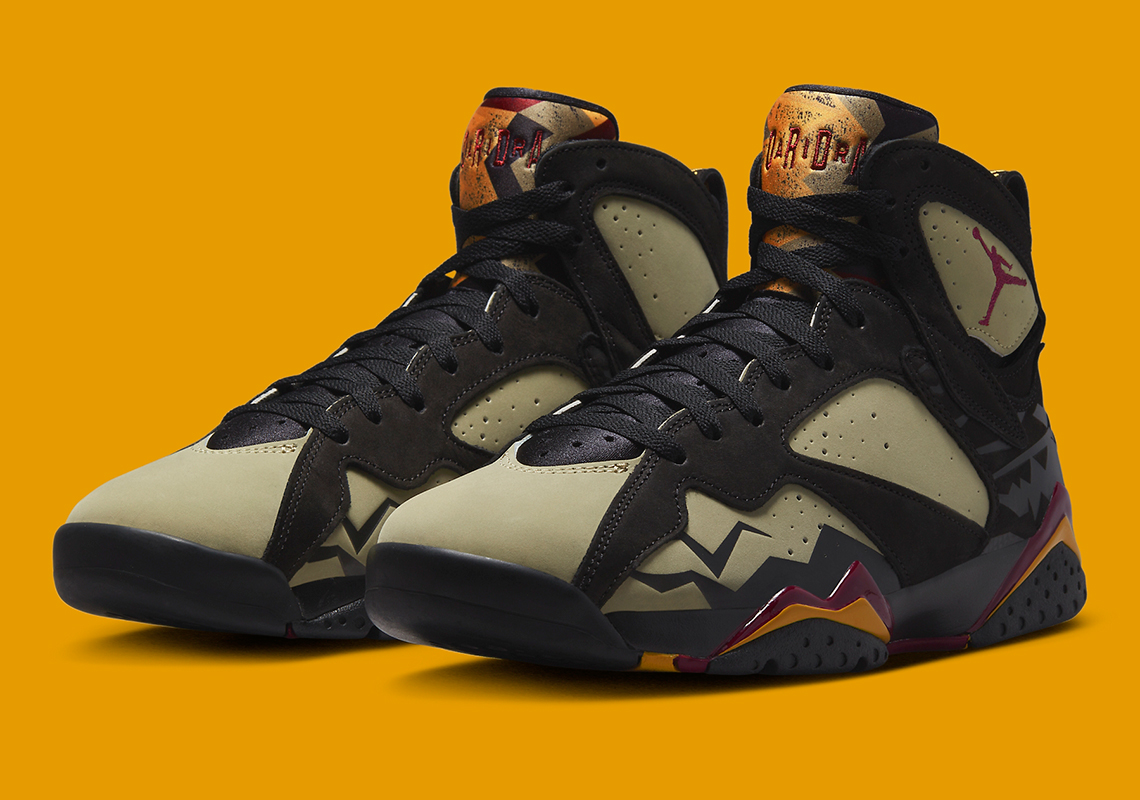 The Air Jordan 7, despite being among the championship-winning sneakers worn by Michael Jordan and designed by Tinker Hatfield, has never truly reached the levels of esteem of the Air Jordan 1, 3, 4, or the 11. Needless to say, the model’s 30th Anniversary celebration has a been a bit underwhelming, as several AJ7 releases have been gathering dust on the shelves.

Hoping to change that trend is this upcoming Air Jordan 7 Retro SE “Black/Olive”, a stylish colorway that touches on the original “Bordeaux” colorway while adding some refreshed elements. The heel and the fore-foot sees the same African-inspired pattern seen on the Air Jordan 7 “Afrobeats” and even the Air Jordan 7 Bin 23 from way back in 2010. The blend of Cherrywood, Neutral Olive, Chutney, and Taxi call back to an unreleased sample of the AJ7, so perhaps that bit of nostalgia could raise the energy around this upcoming release.

It’s possible that these could be pushed to next year, so check up on our Jordan Release Dates 2023 page for the latest. 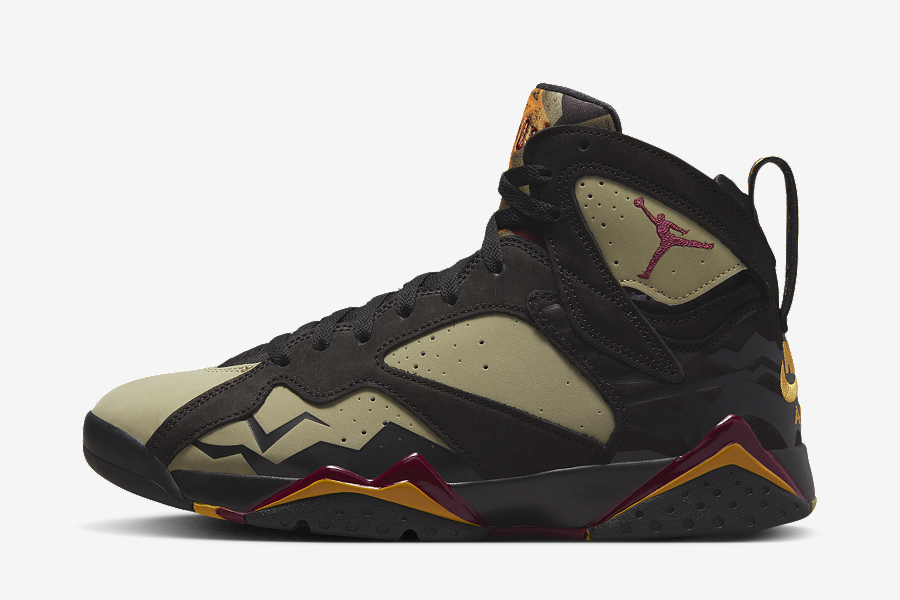 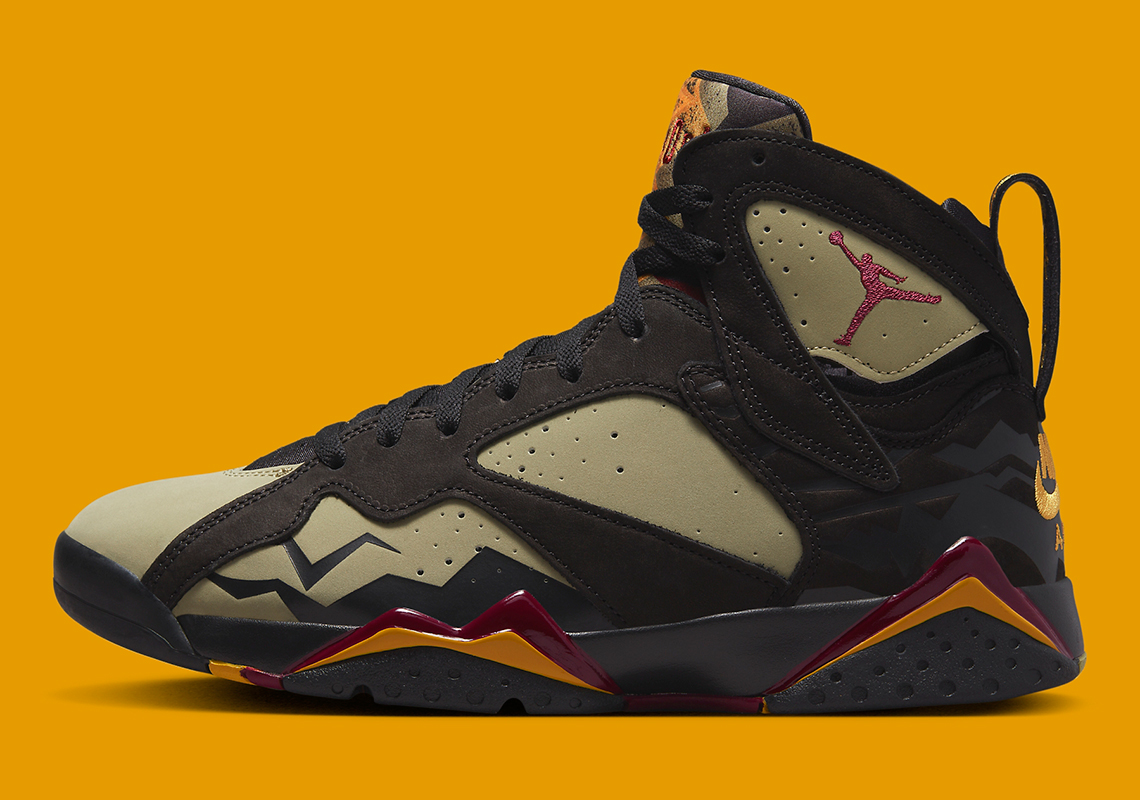 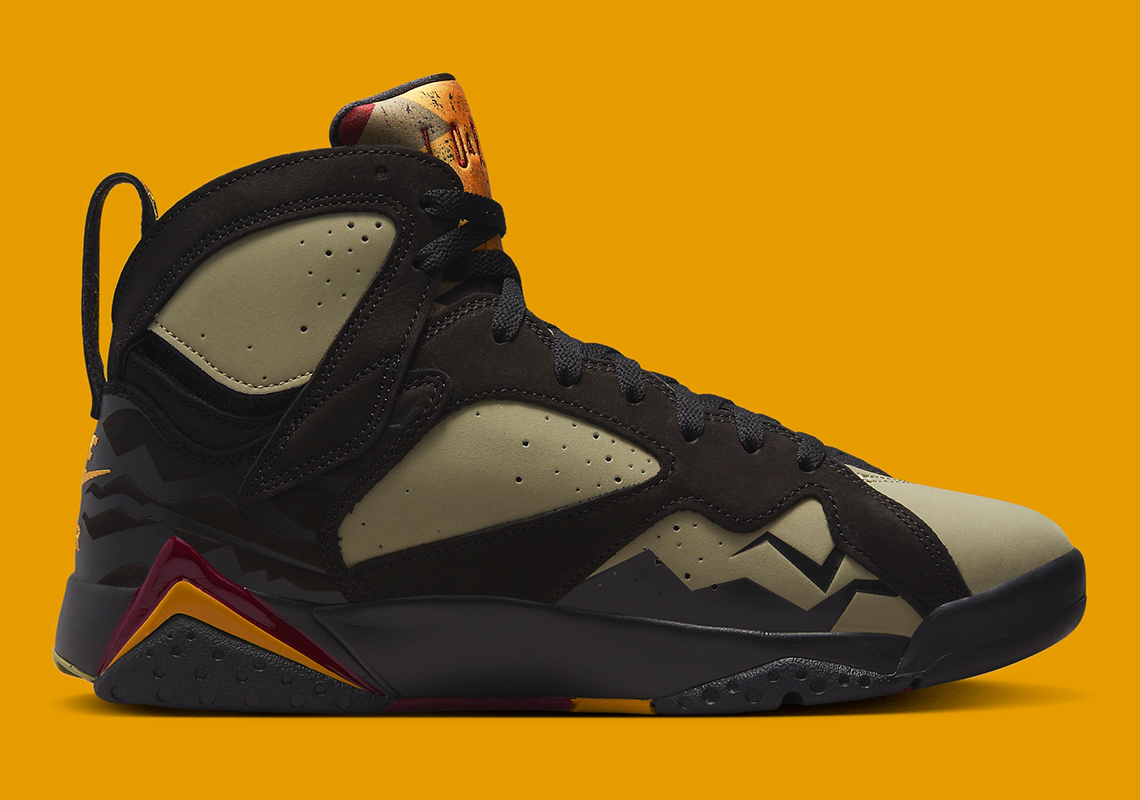 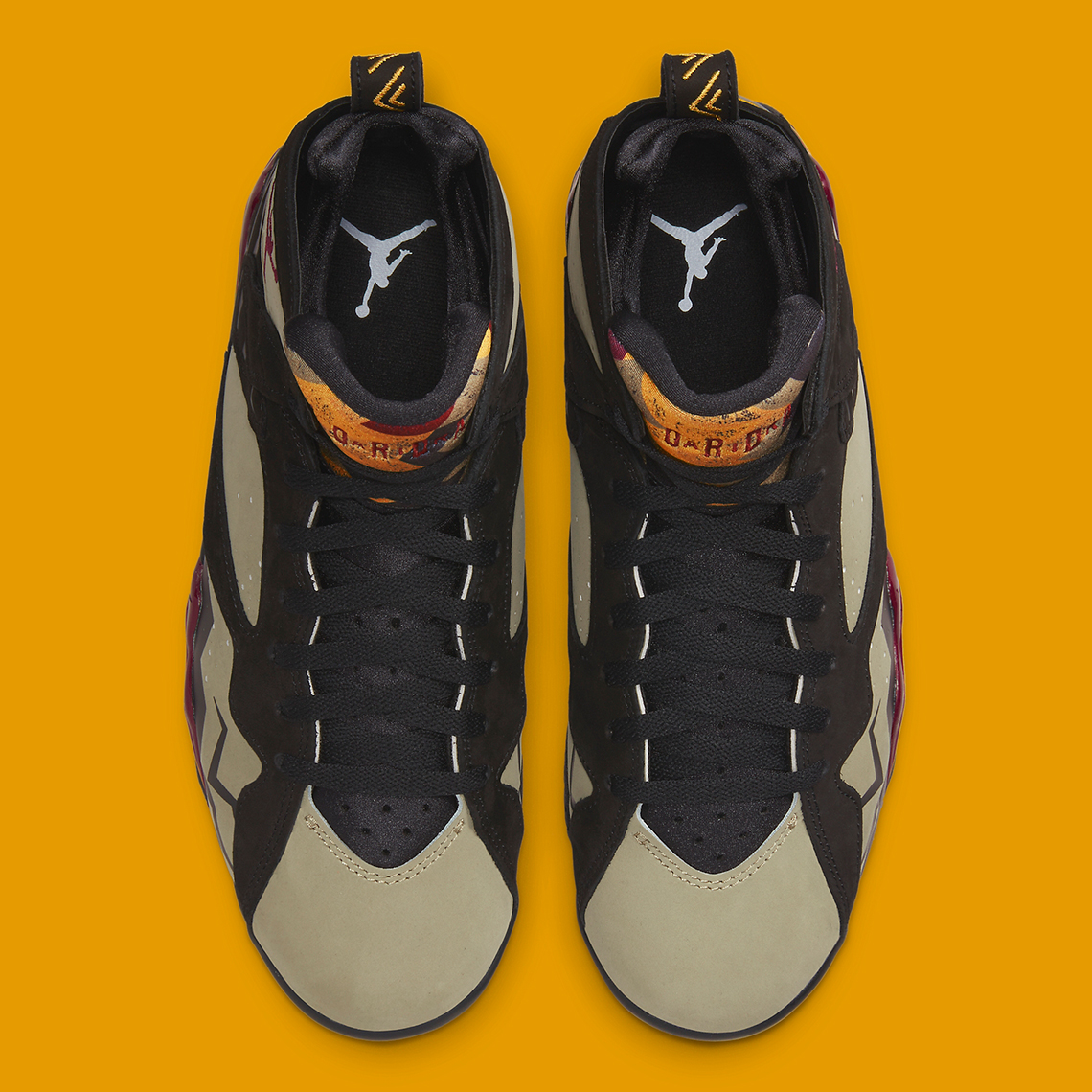 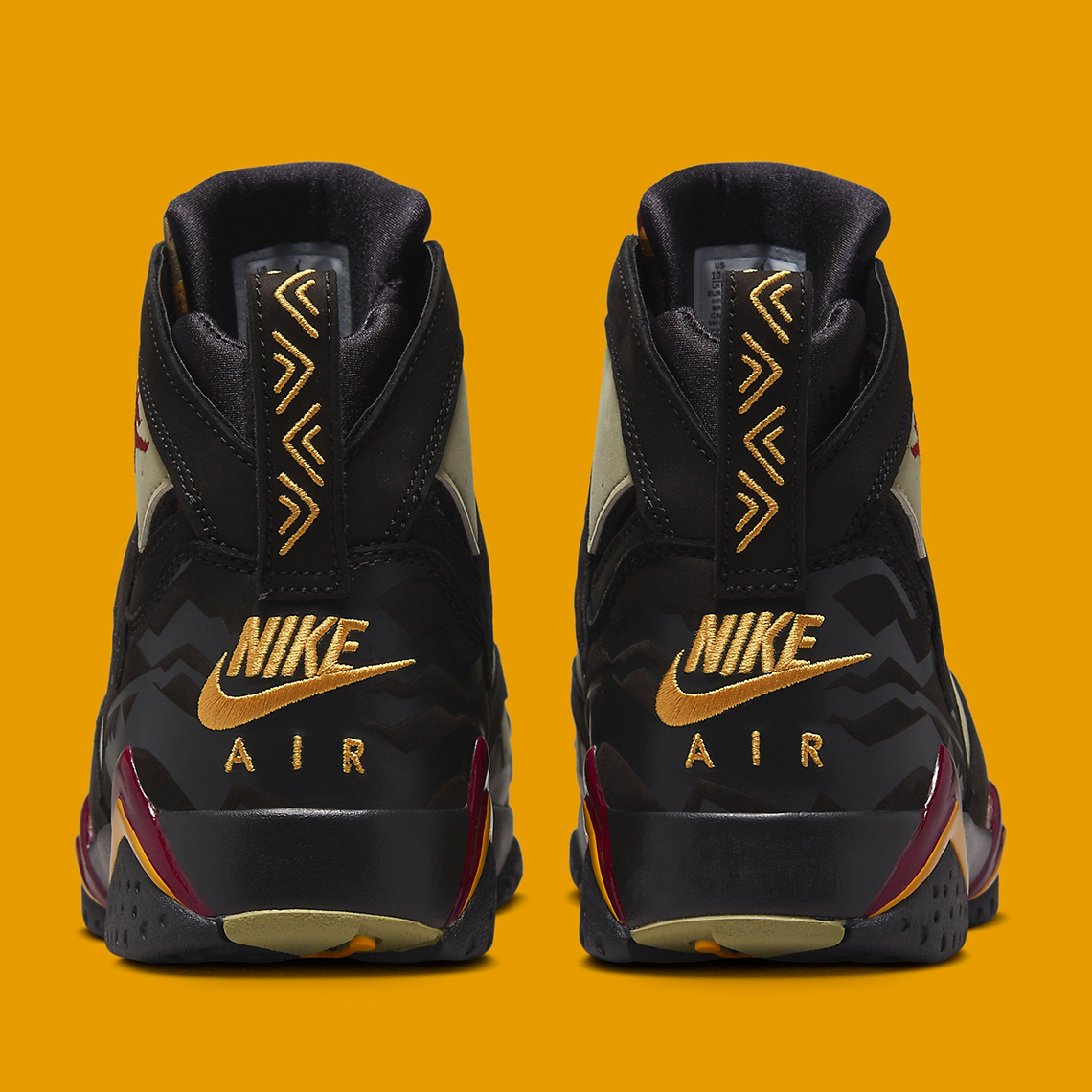 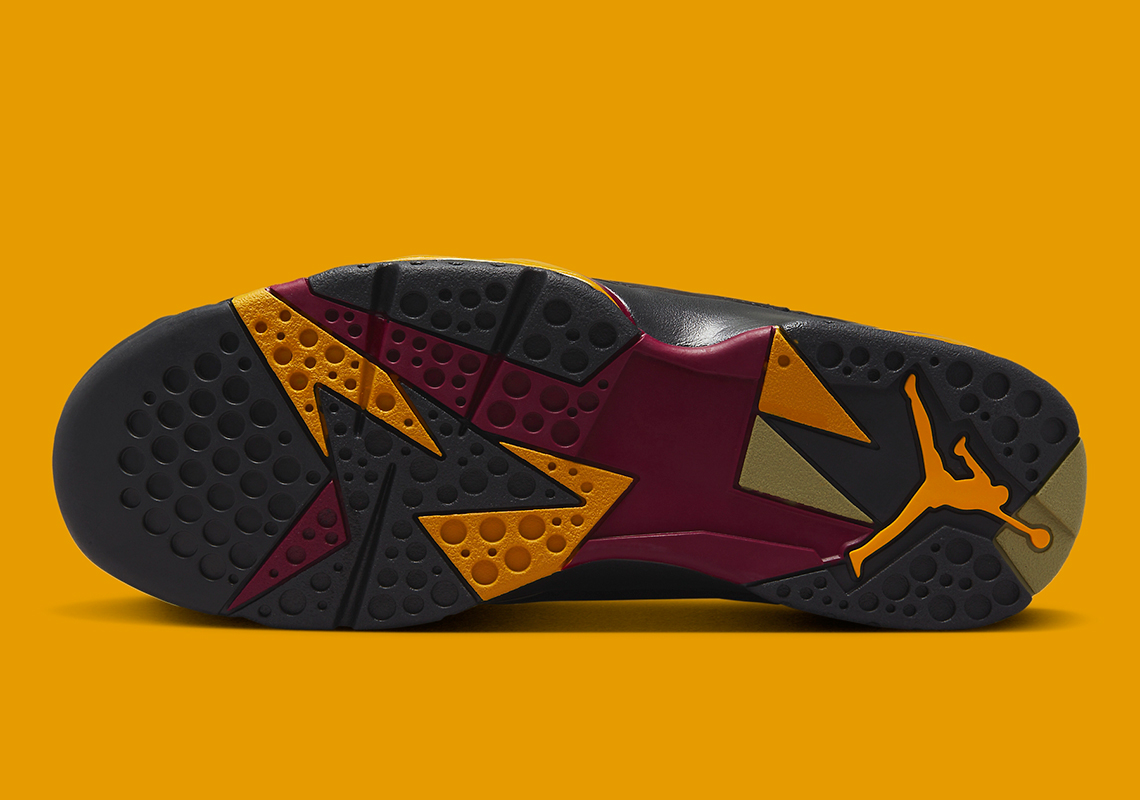 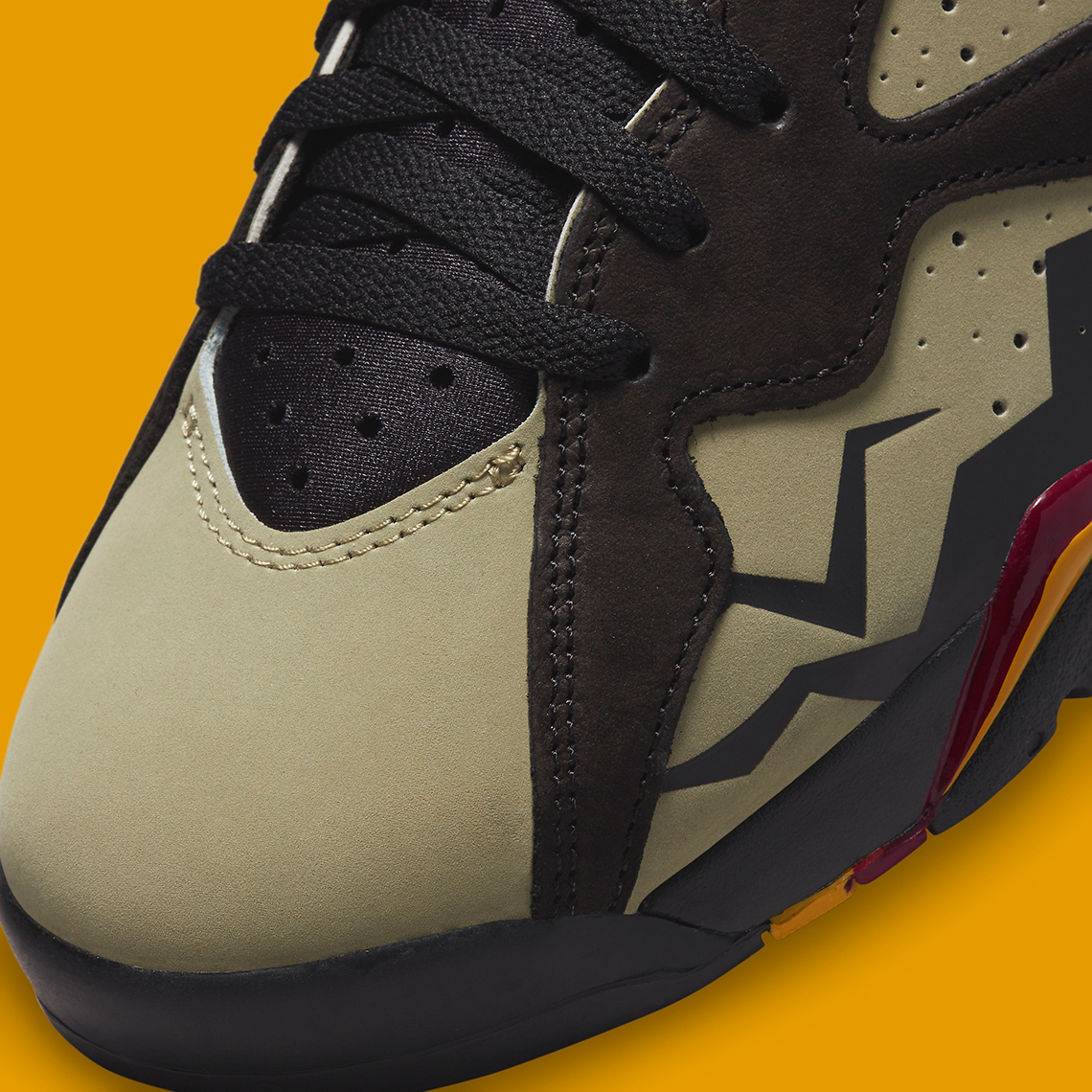 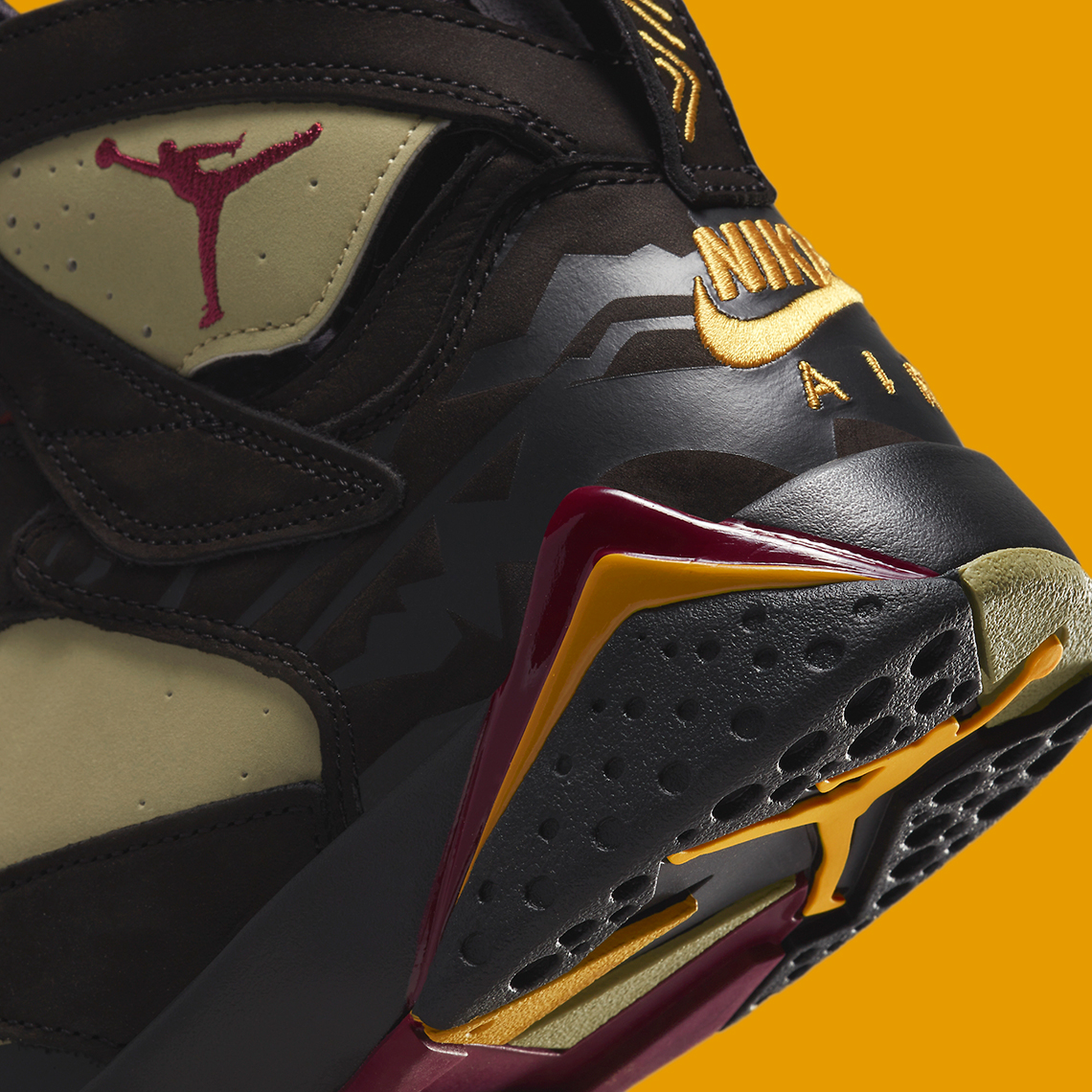