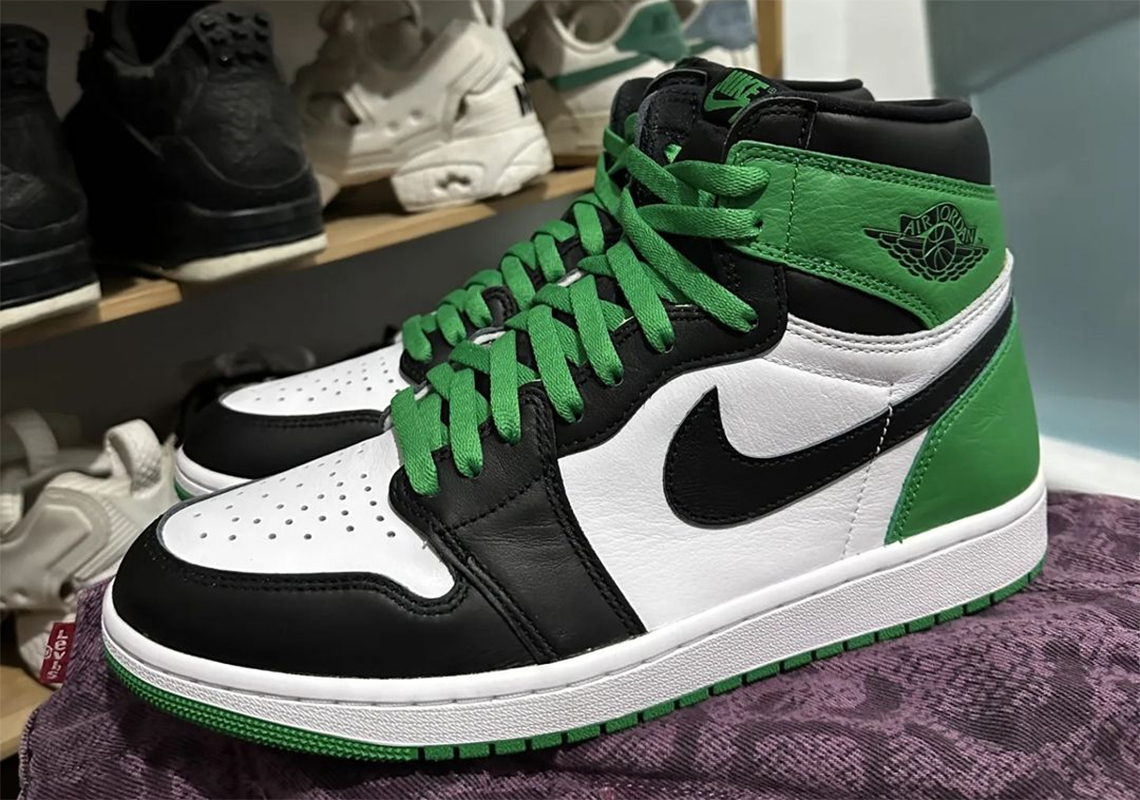 We’re kicking off 2023 with knowledge of the year’s best Jordan releases, from the Air Jordan 3 “Reimagined” to the Air Jordan 1 ’85 “Black/White.” Equally notable is the Air Jordan 1 “Lucky Green” — and following leaks back in September, a first look at the Celtics-friendly colorway has finally boiled to the surface.

Slated to release in April, the Air Jordan 1 “Lucky Green” is reminiscent of the iconic “Black Toe” in its color blocking. Here, though, red is replaced by the titular green, its brighter finish painted onto the heel counter, ankle flaps, and outsole. Elsewhere, the rest of the construction is clad in neutrals: black dresses the Swoosh and many of the overlays, while white grounds the base and midsole.

For an early look at the Air Jordan 1 “Lucky Green,” see below. According to previous reports, these are expected to release on April 15th, 2023.

In other news, early images of the Air Jordan 3 Reimagined recently surfaced as well. 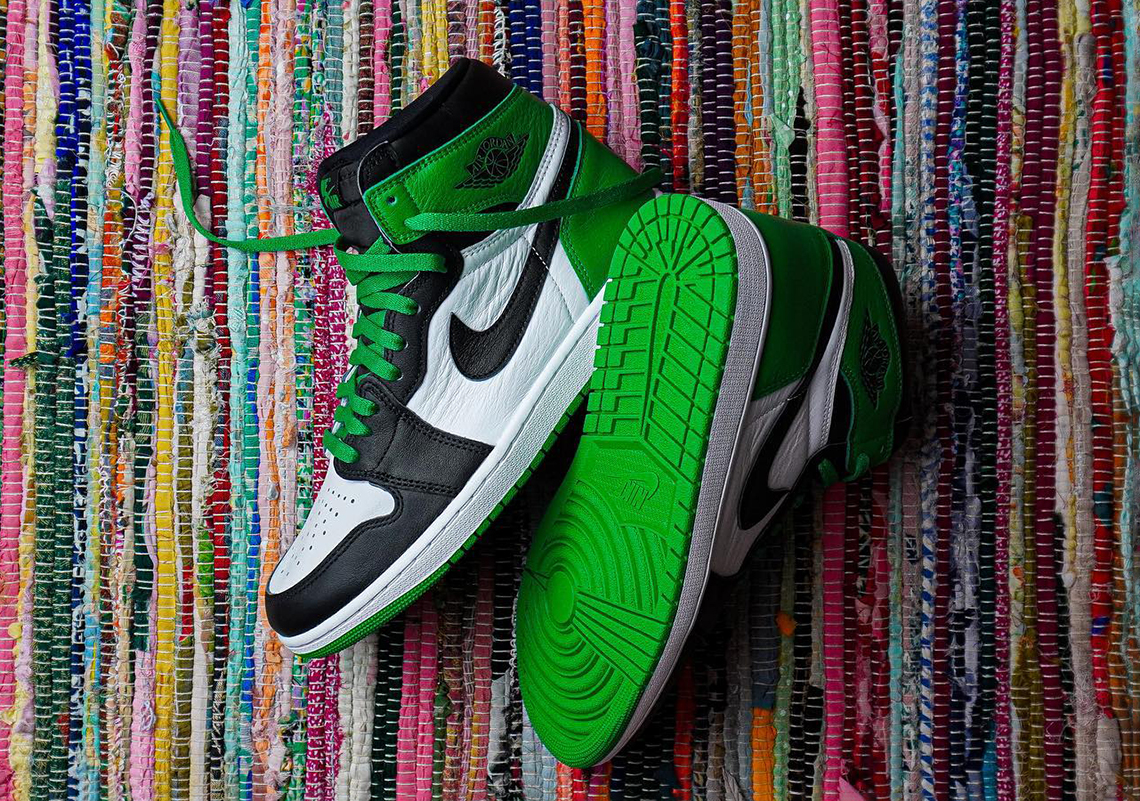 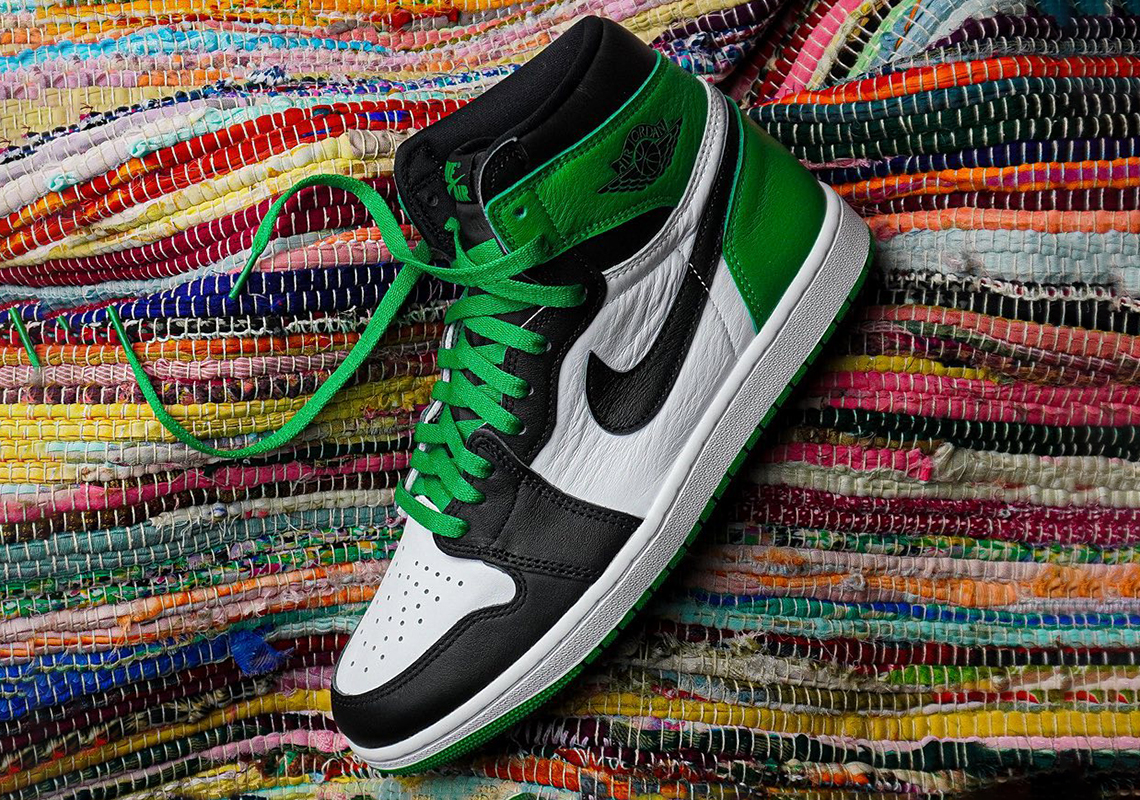 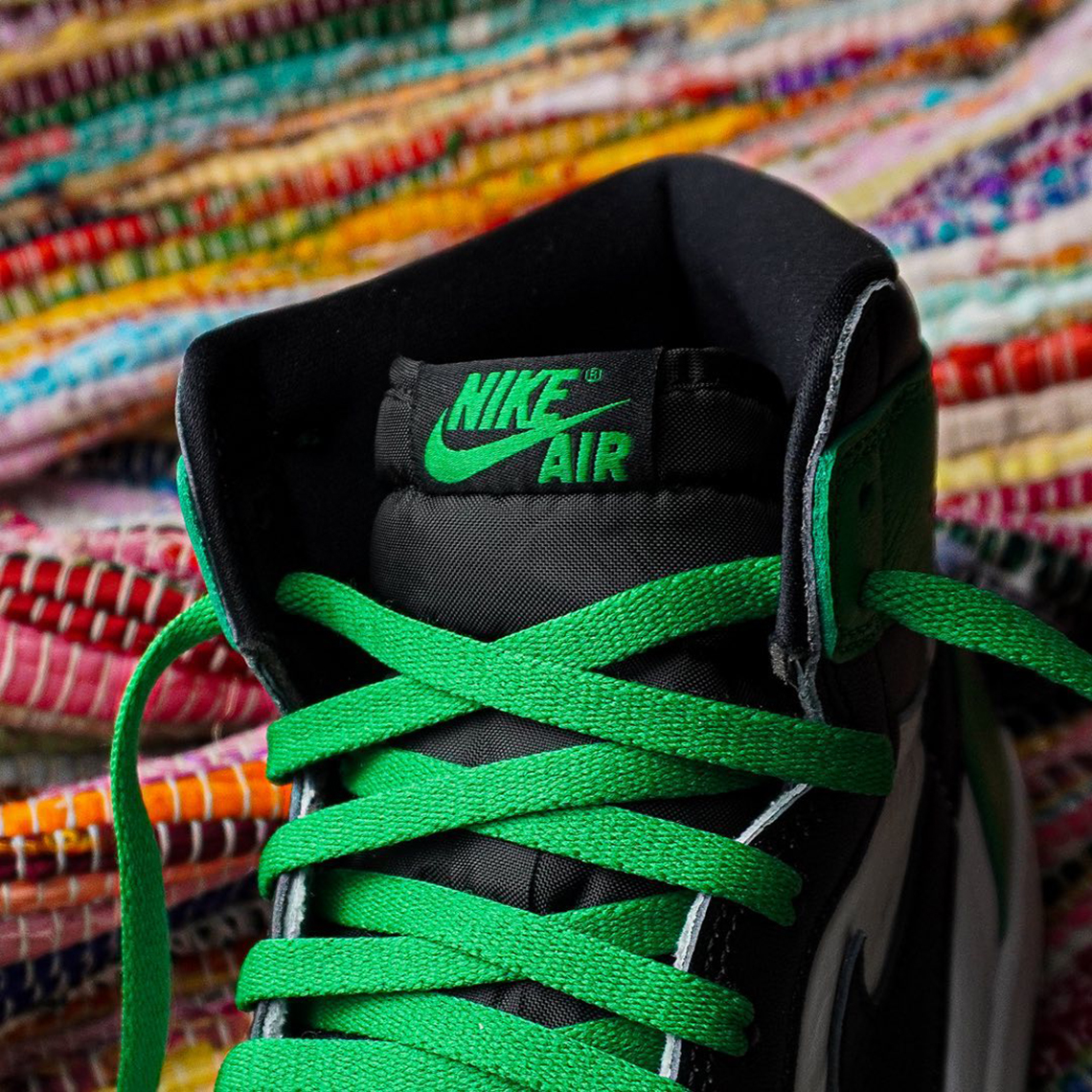 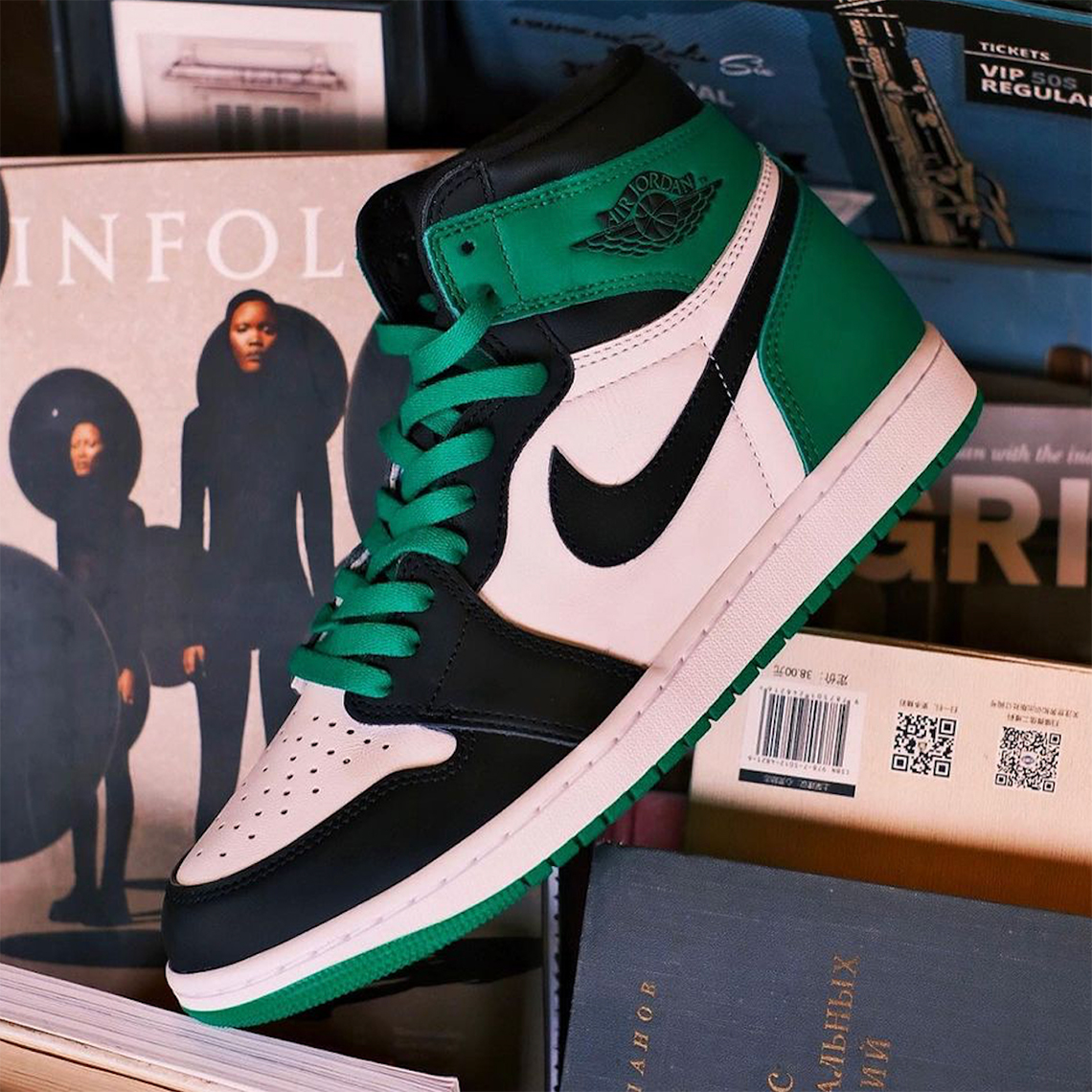 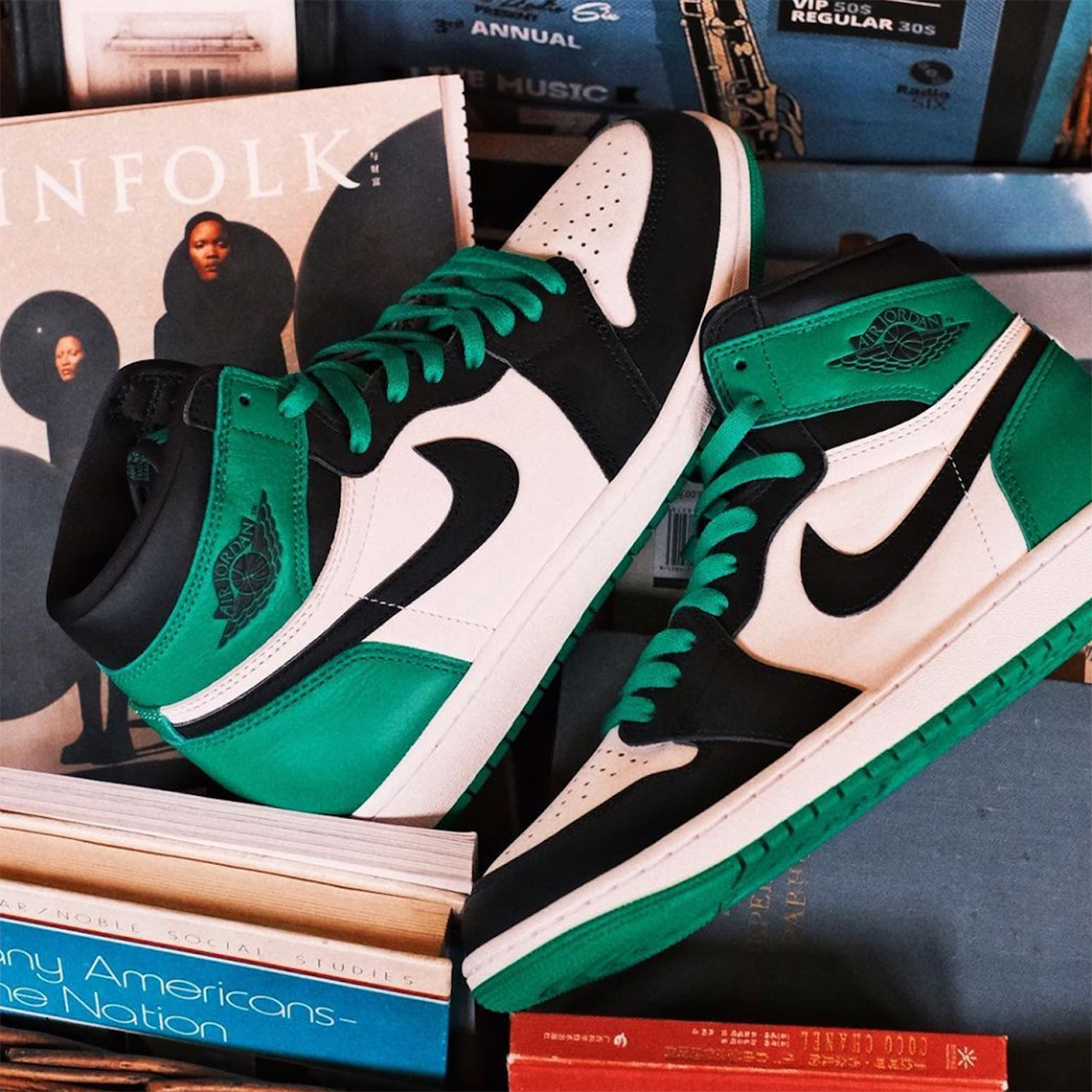 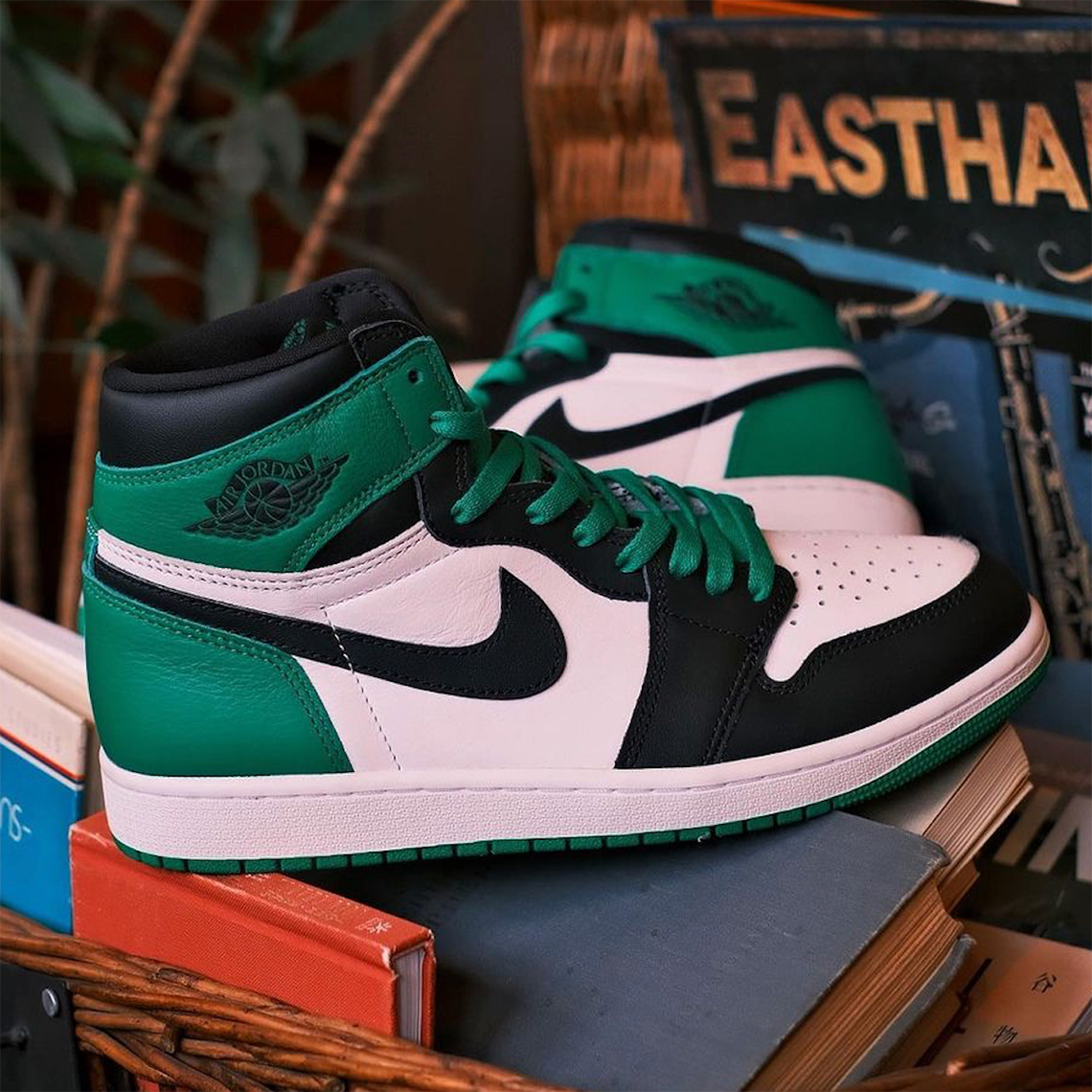 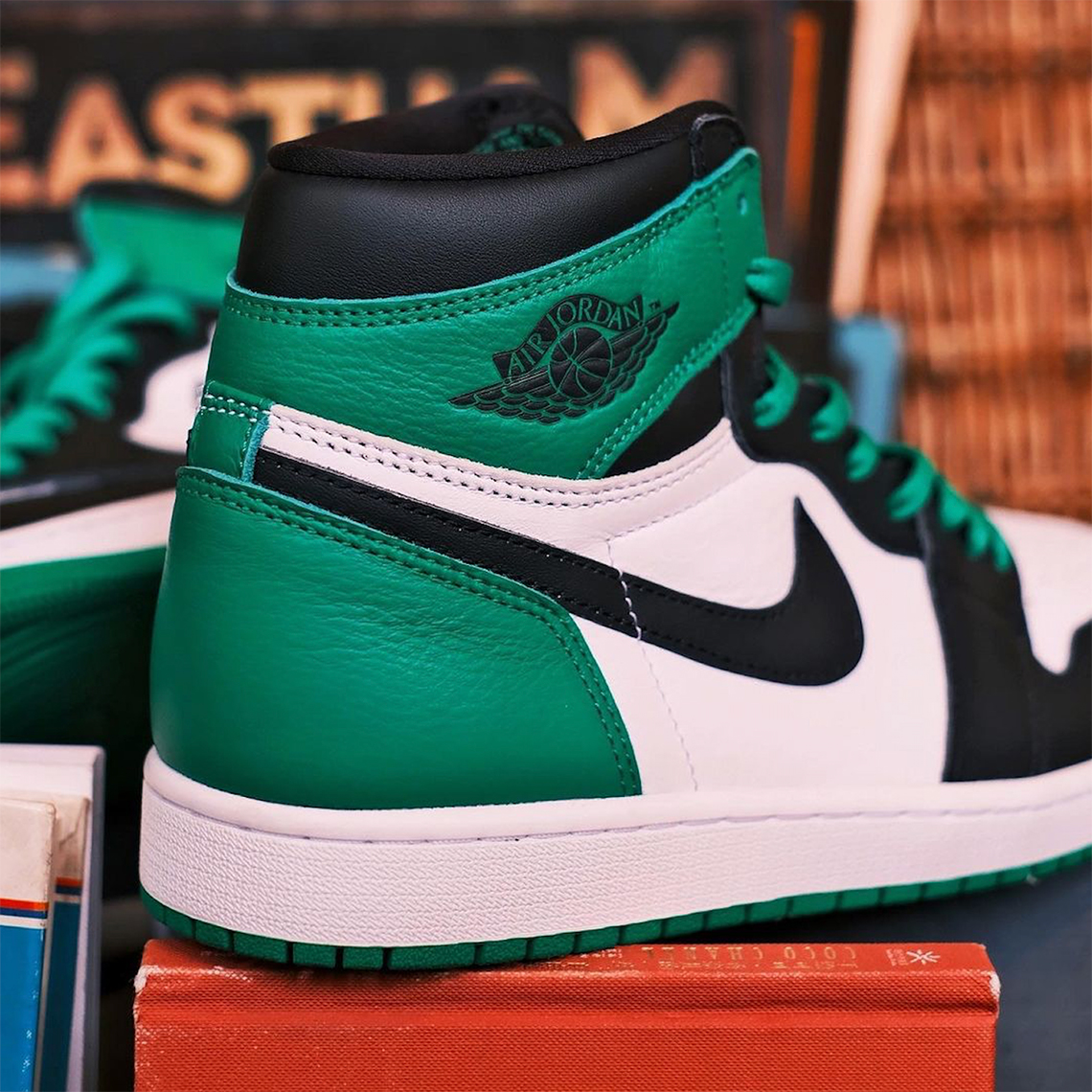 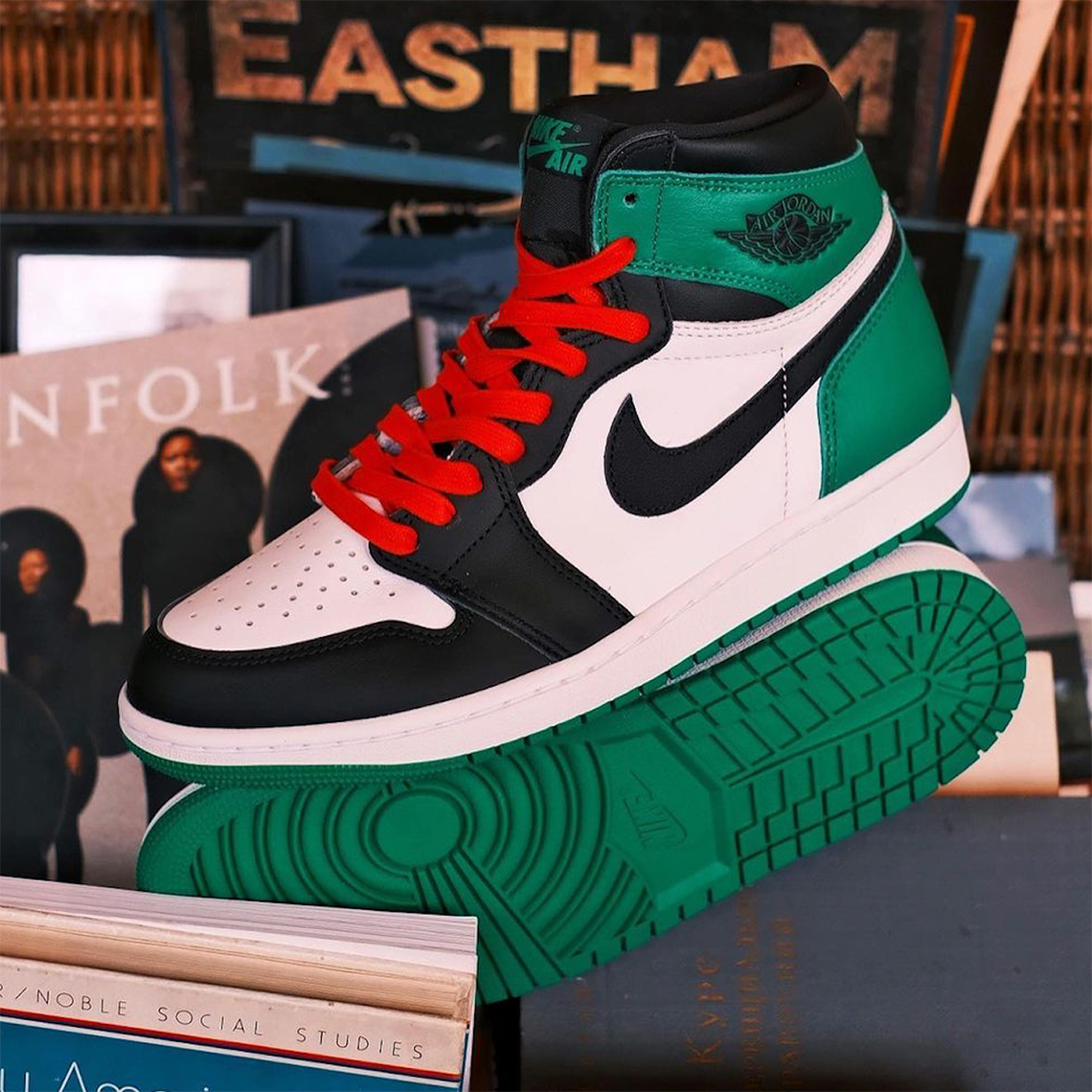 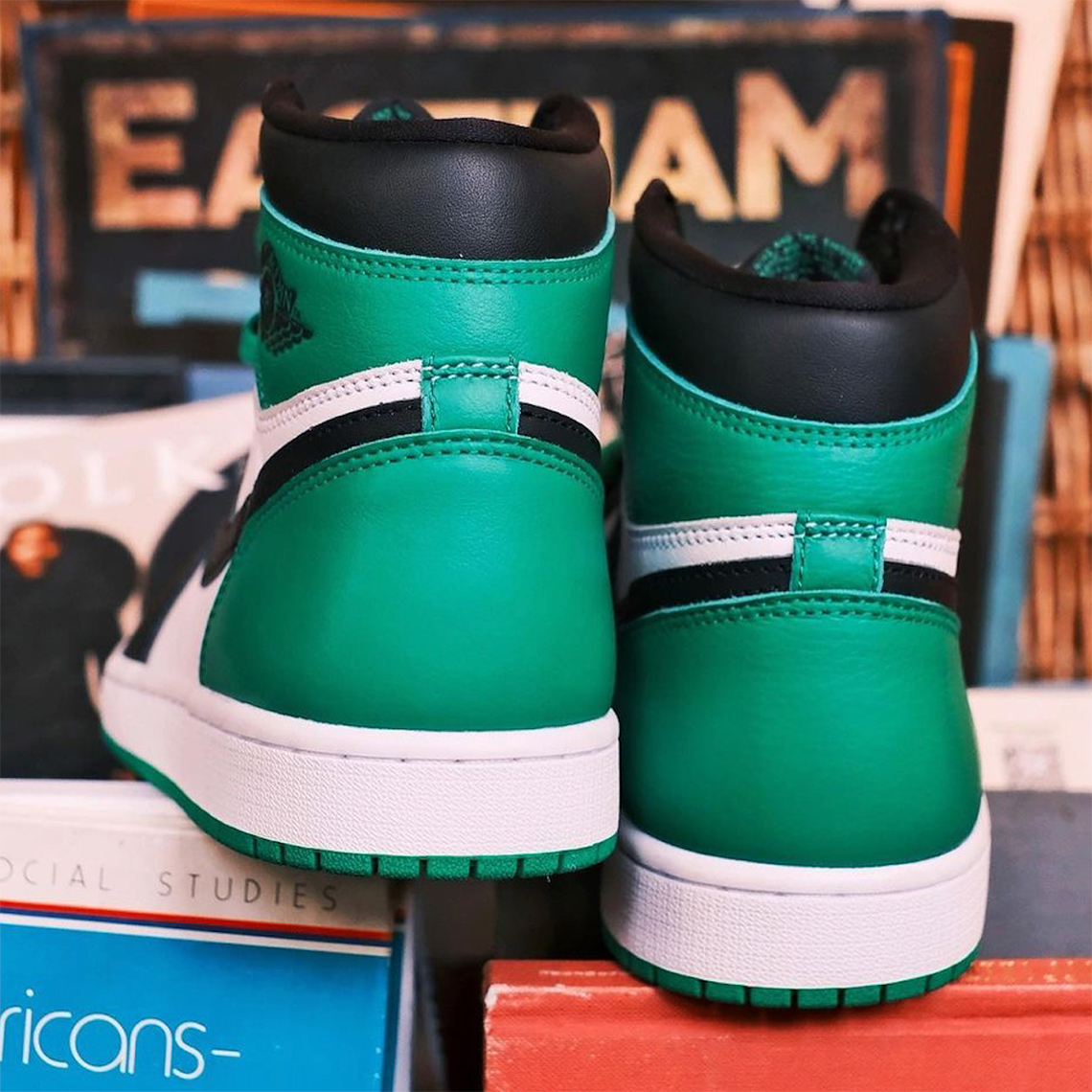 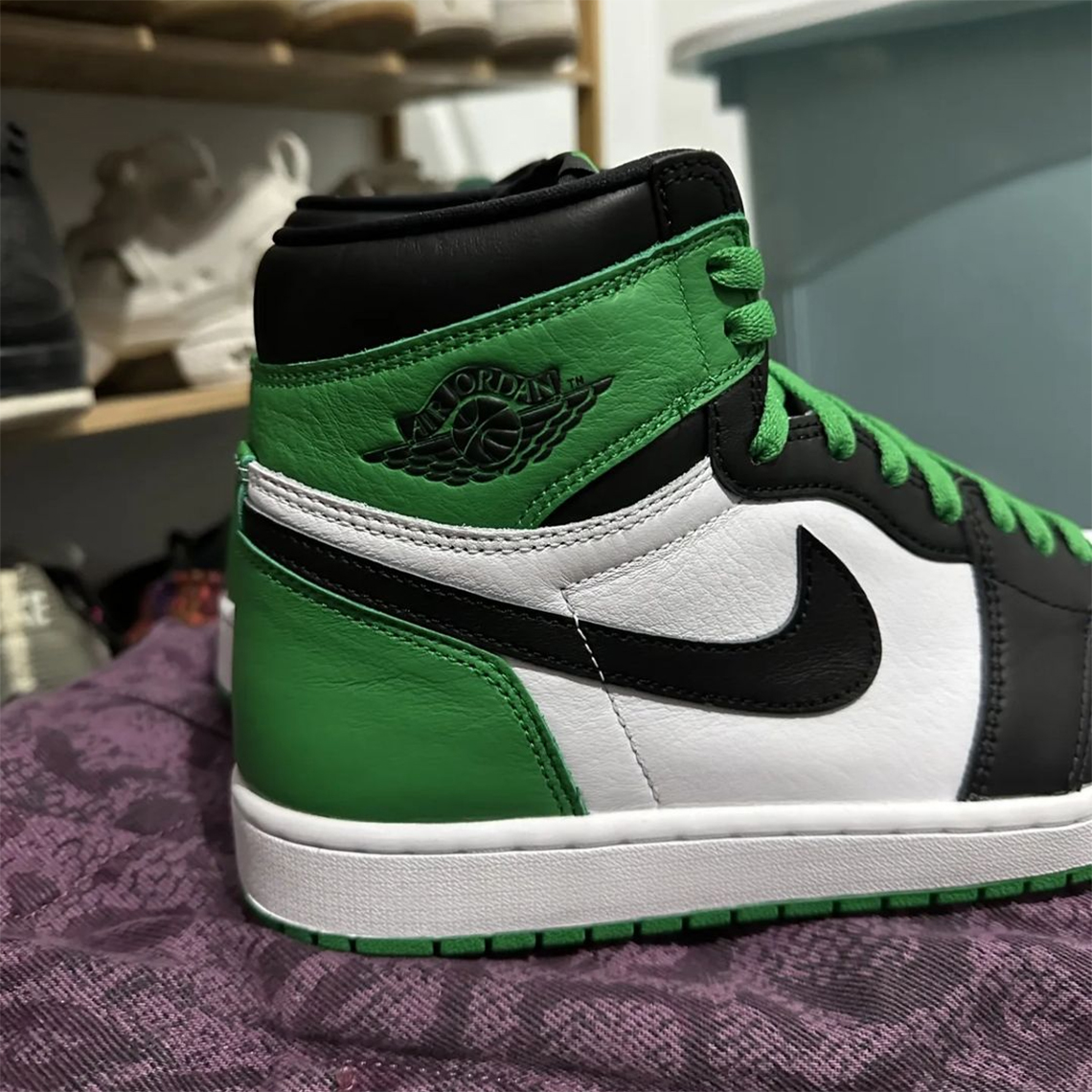 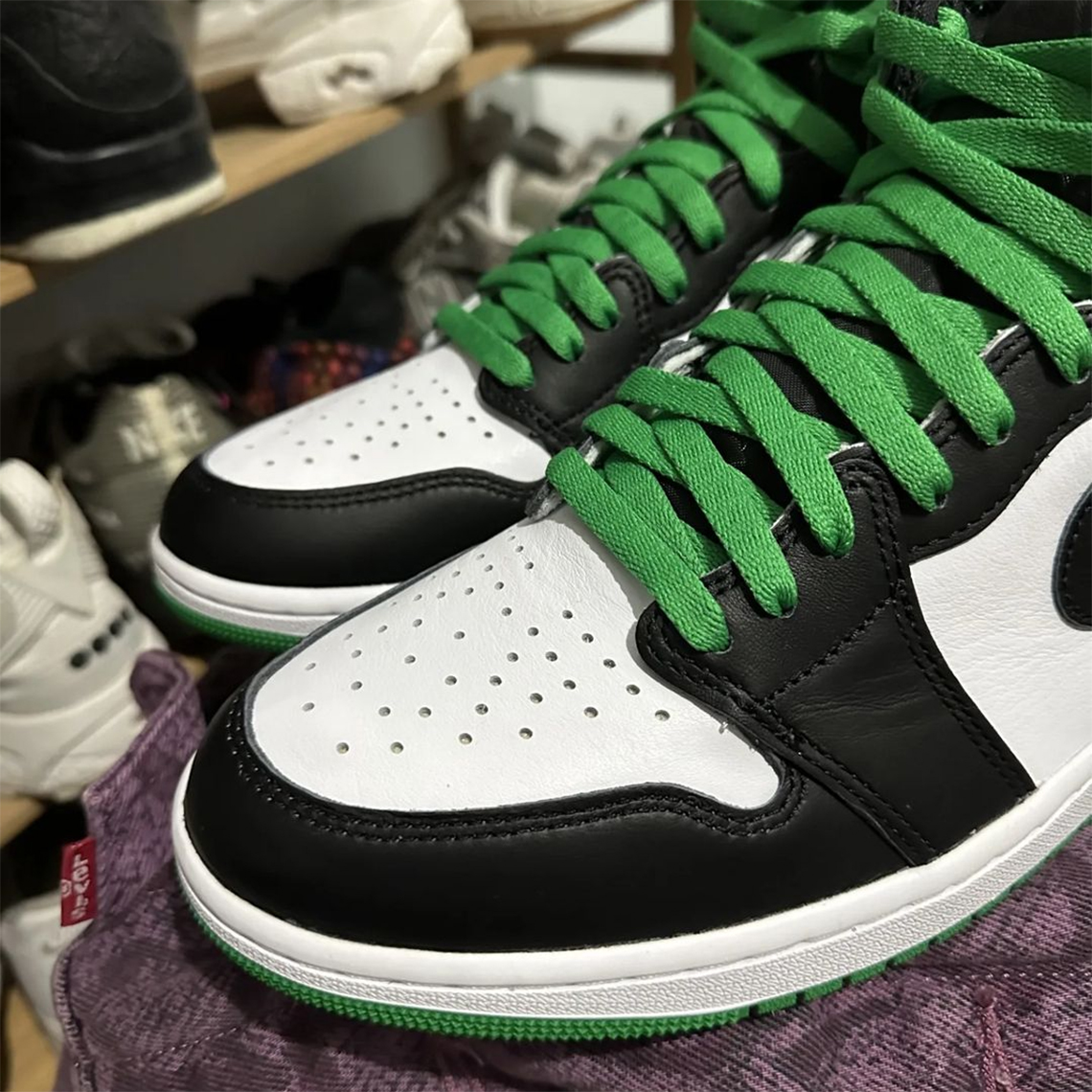 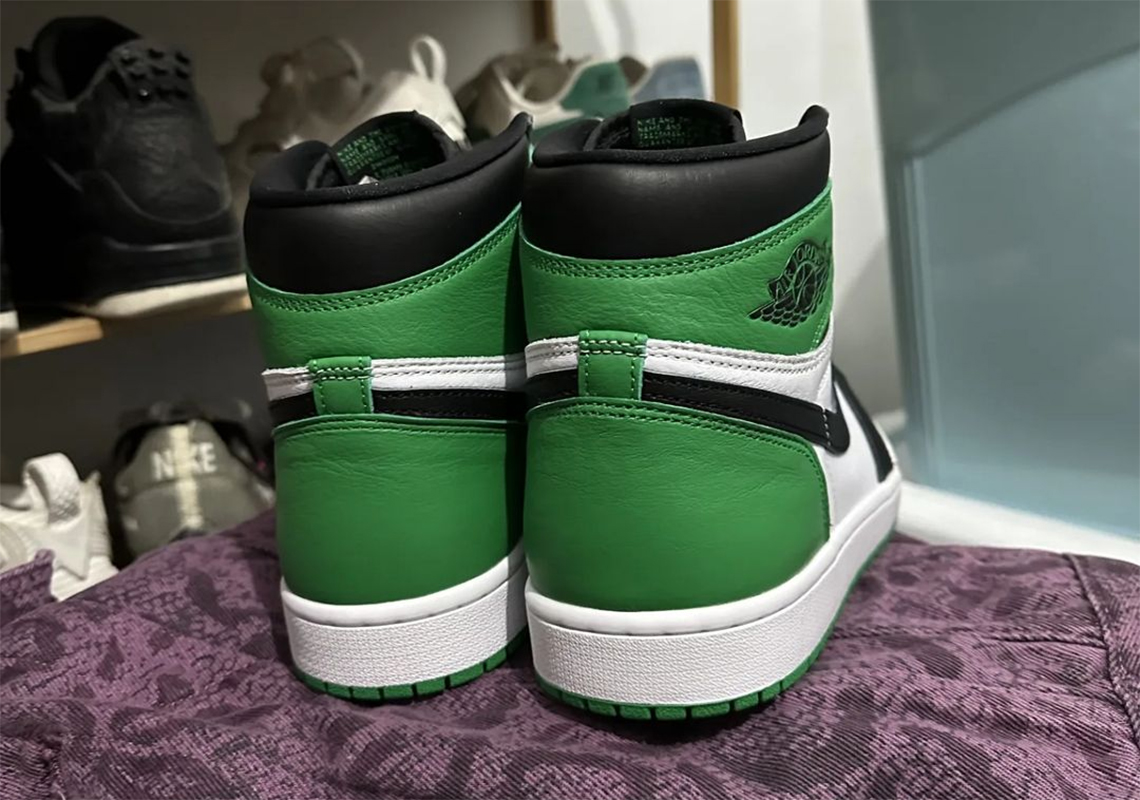 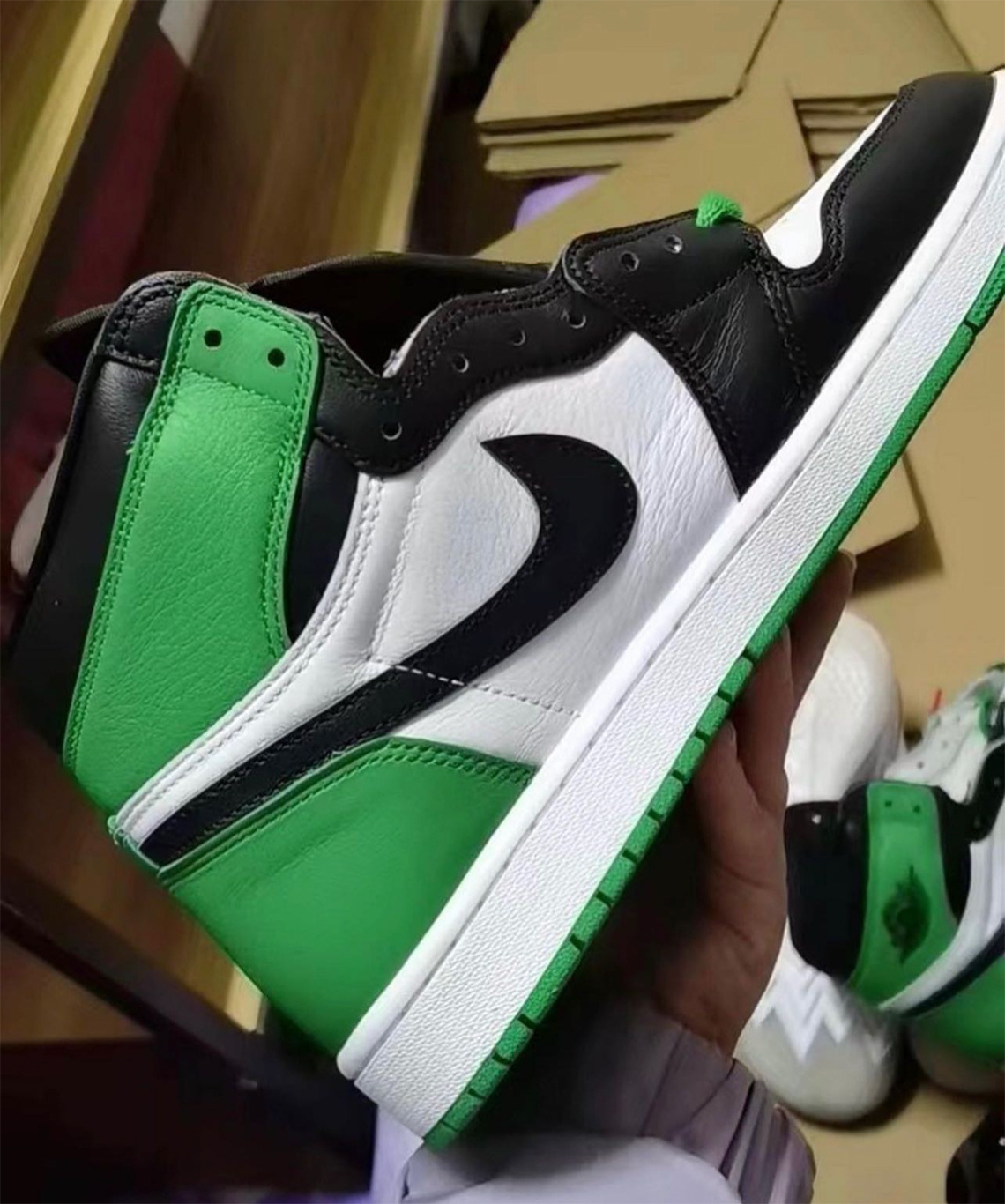 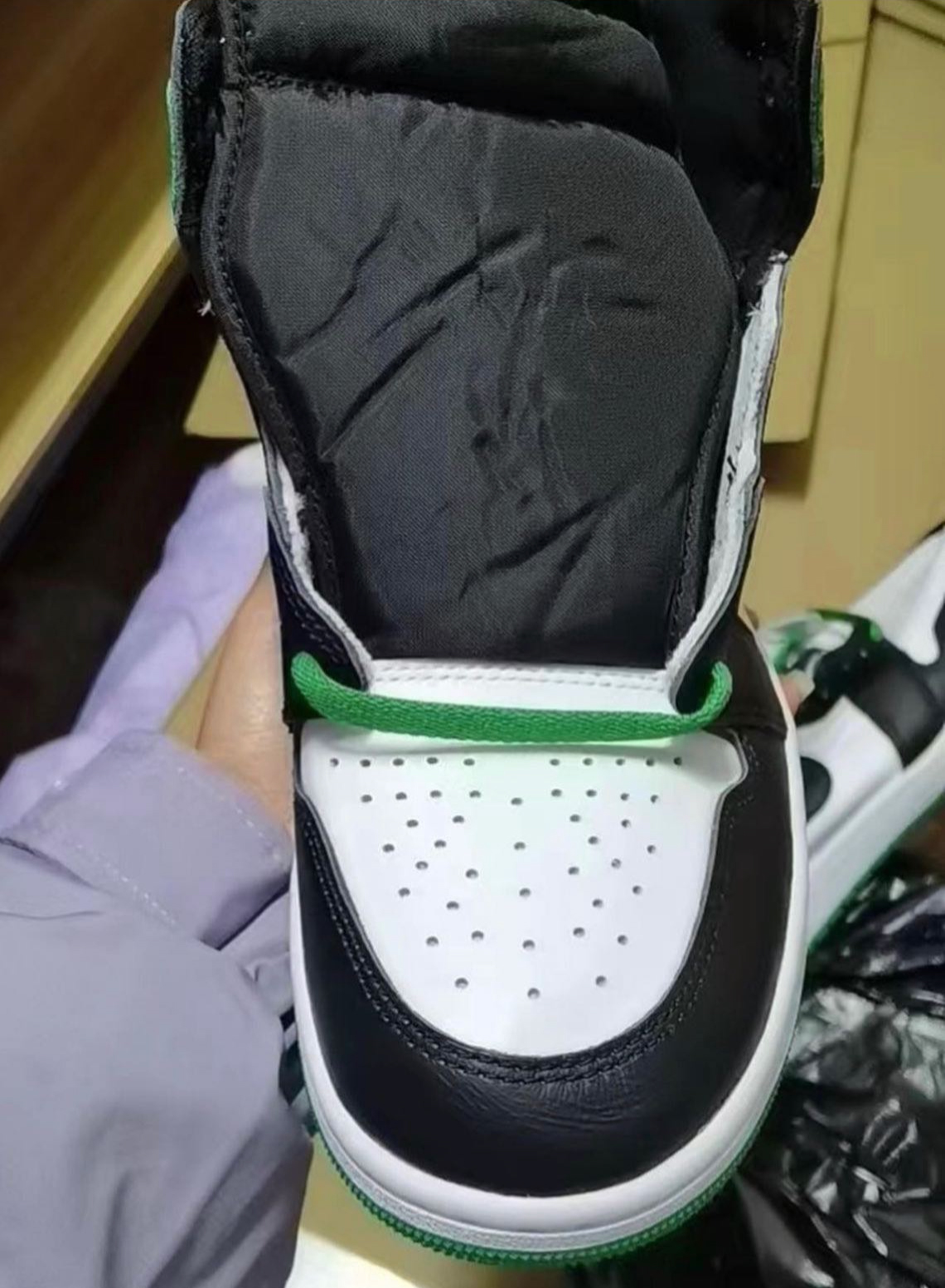