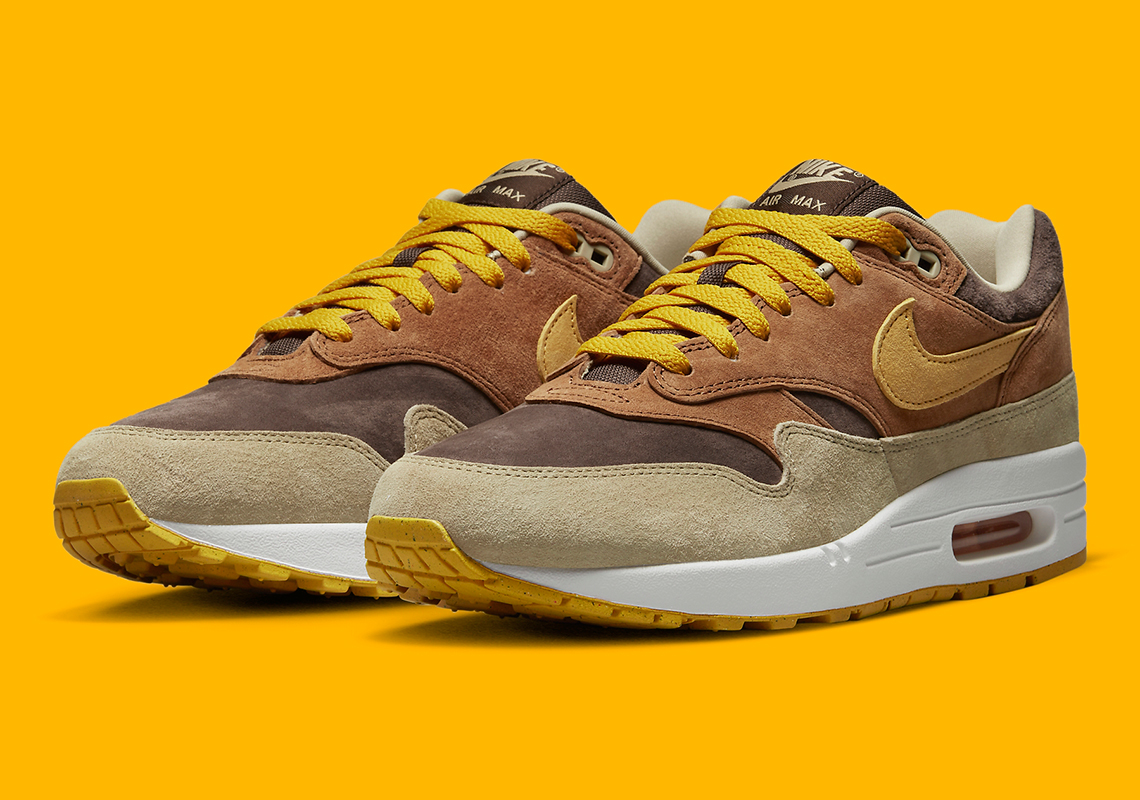 Alongside the Air Force 1’s 40th, 2022 marks the 35th Anniversary of the Air Max 1. And in celebration of the Tinker Hatfield-designed icon, Nike has crafted numerous inline and collaborative colorways alike — the former of which has incorporated many a different influence, including the Dunk Low’s much-beloved “Ugly Duckling” pack.

Following its first appearance back in November, official images of the pack’s Nike Air Max 1 “Pecan” have finally surfaced. Clad in not just its titular hue but also “Yellow Ochre,” “Baroque Brown,” “Limestone,” and “White,” the pair subverts the 2001 collection’s core colors, opting to pay homage to it purely through construction. But even aside from the shoe’s near-comprehensive use of suede, the references are crystal clear thanks to the duck motif embroidered onto the heel.

Enjoy an official look at the Nike Air Max 1 “Pecan,” right here. A release is currently expected for December 20th via Nike SNKRS.

In other news, official images of the SOULGOODS Dunk High 2000s has surfaced. 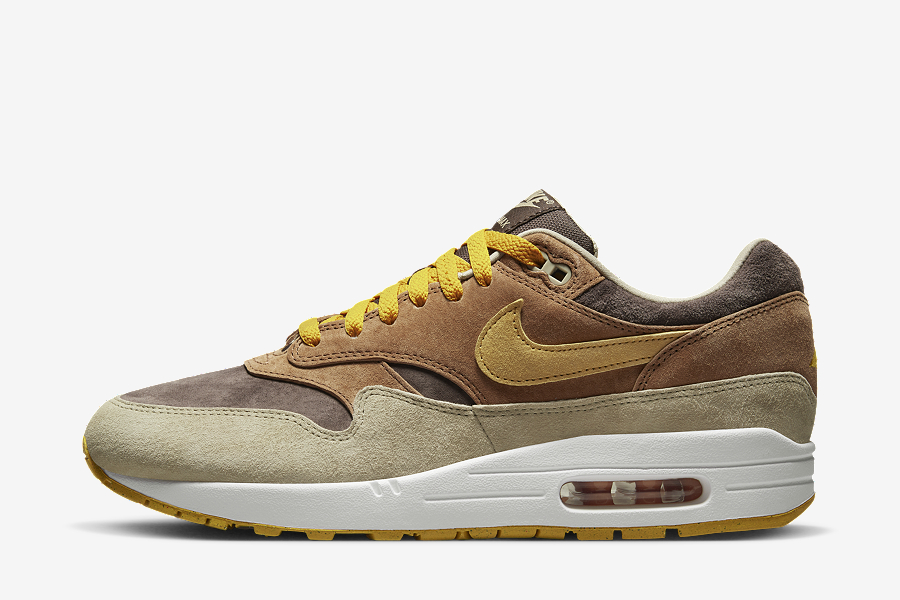 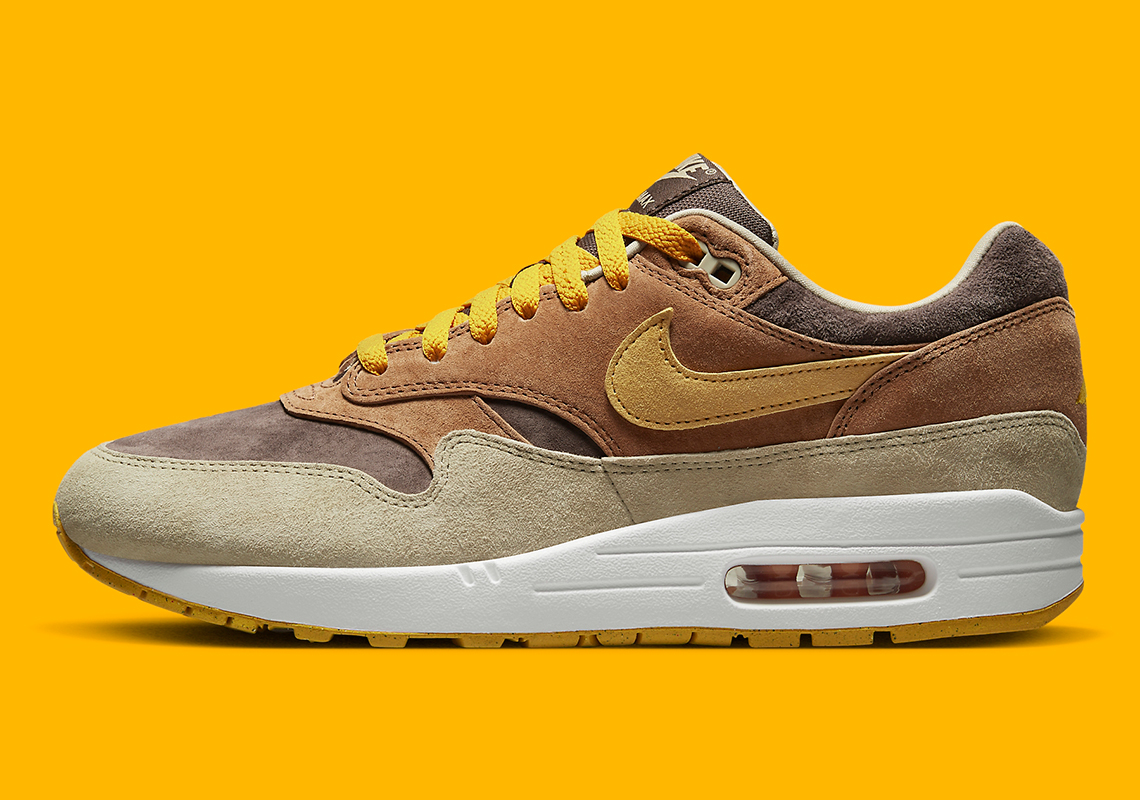 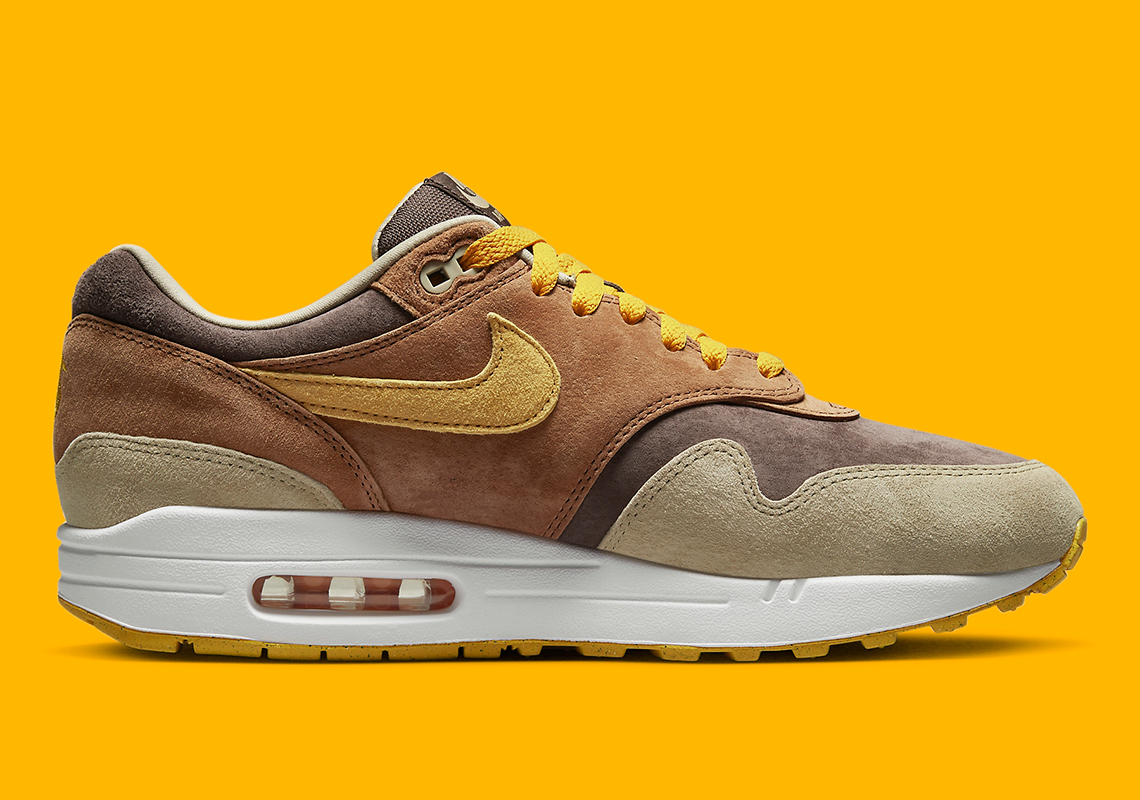 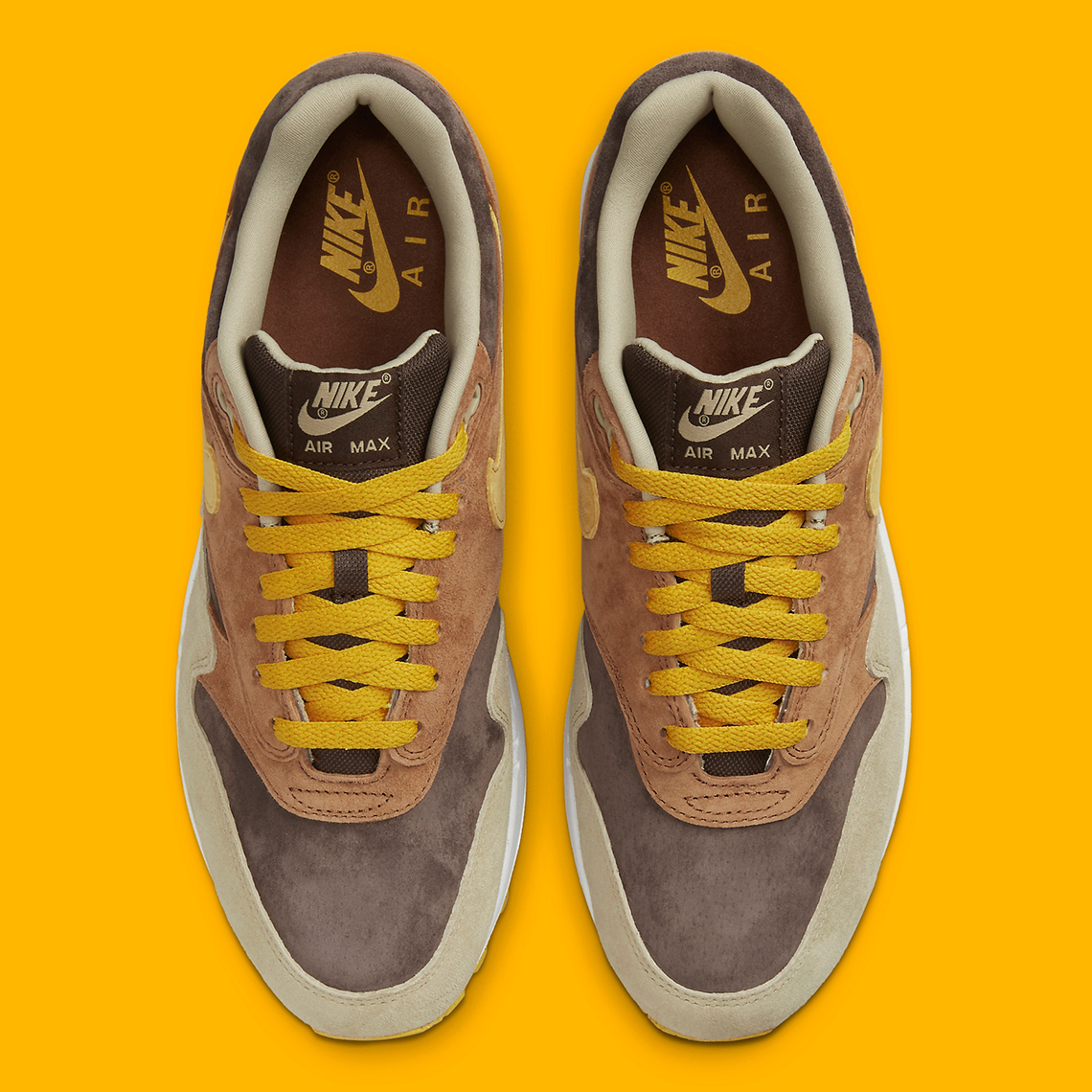 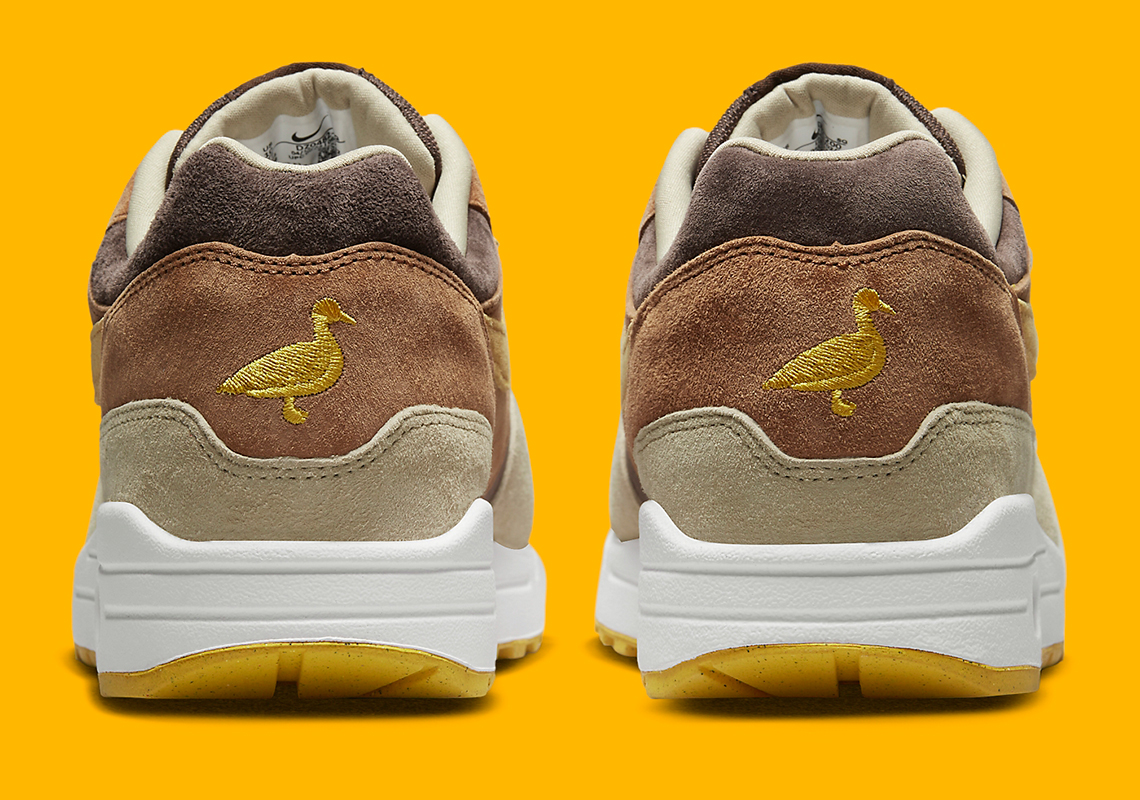 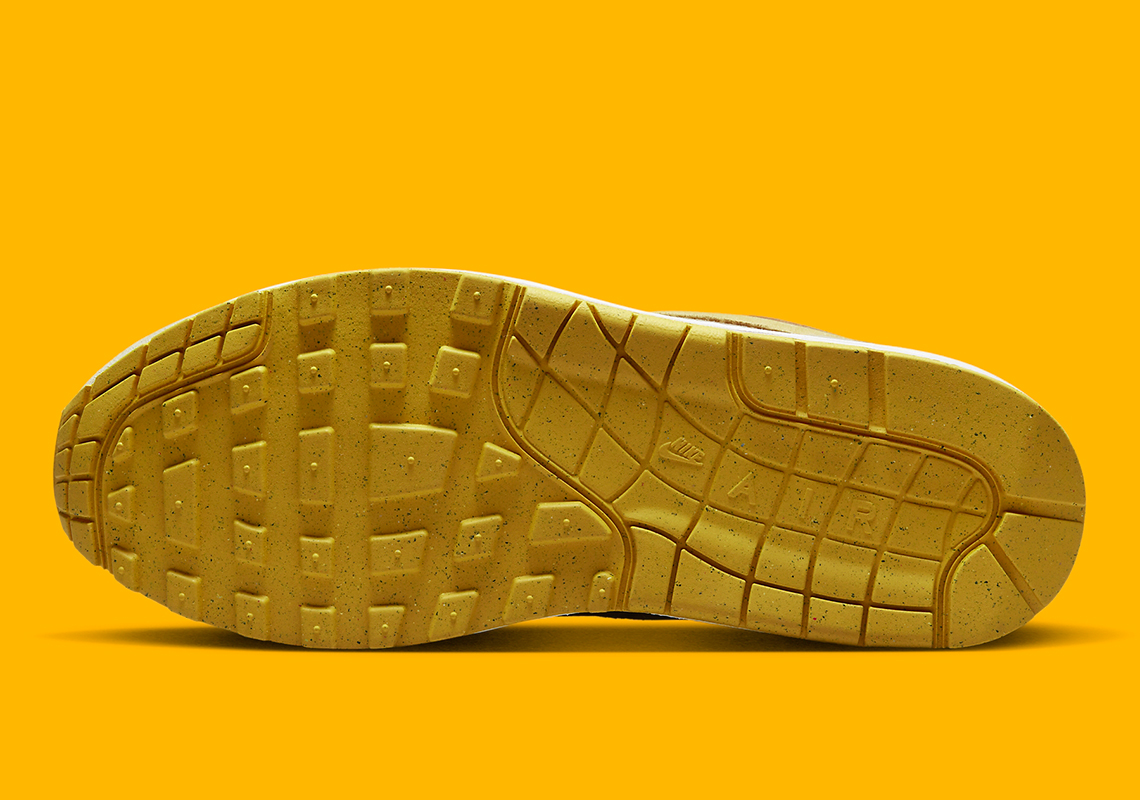 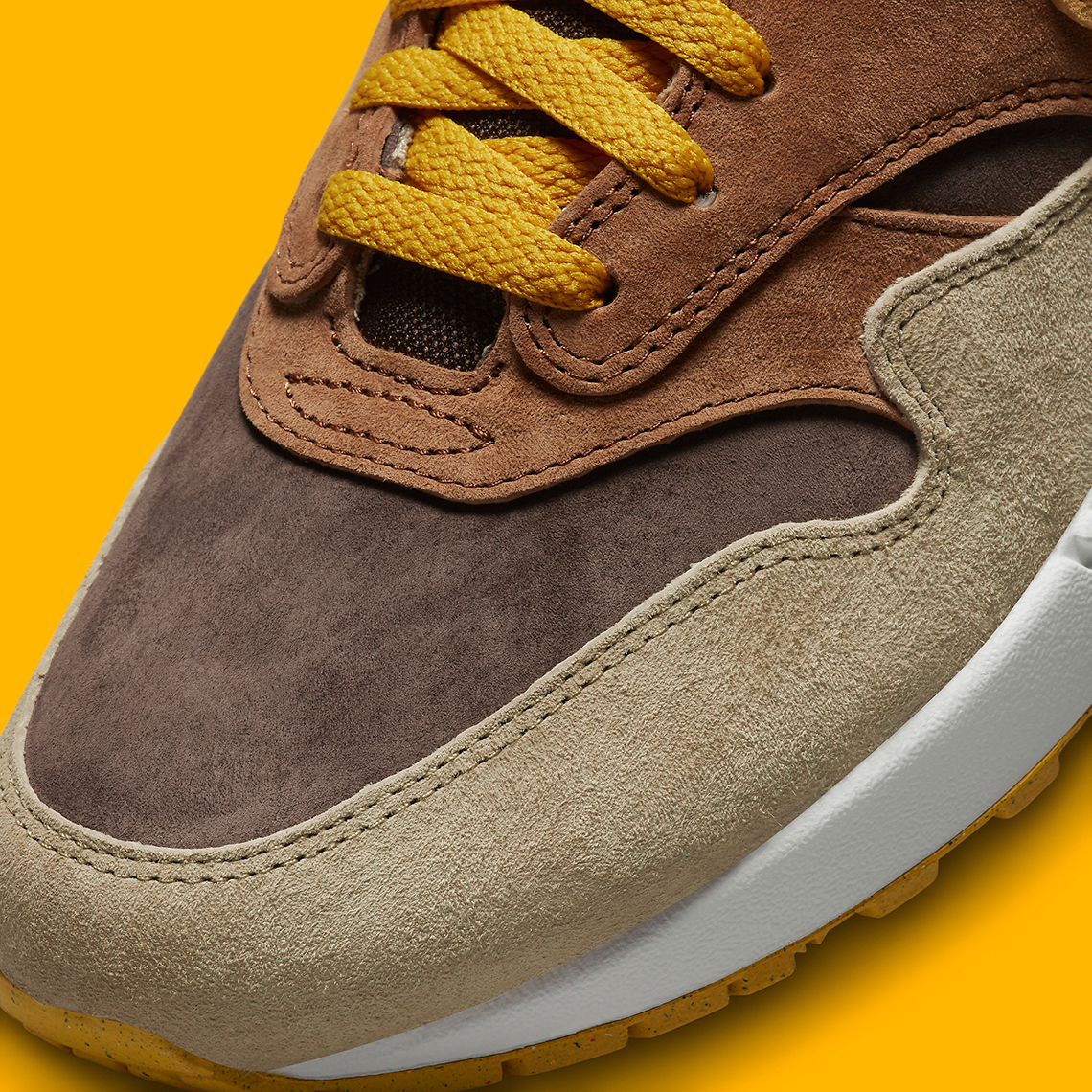 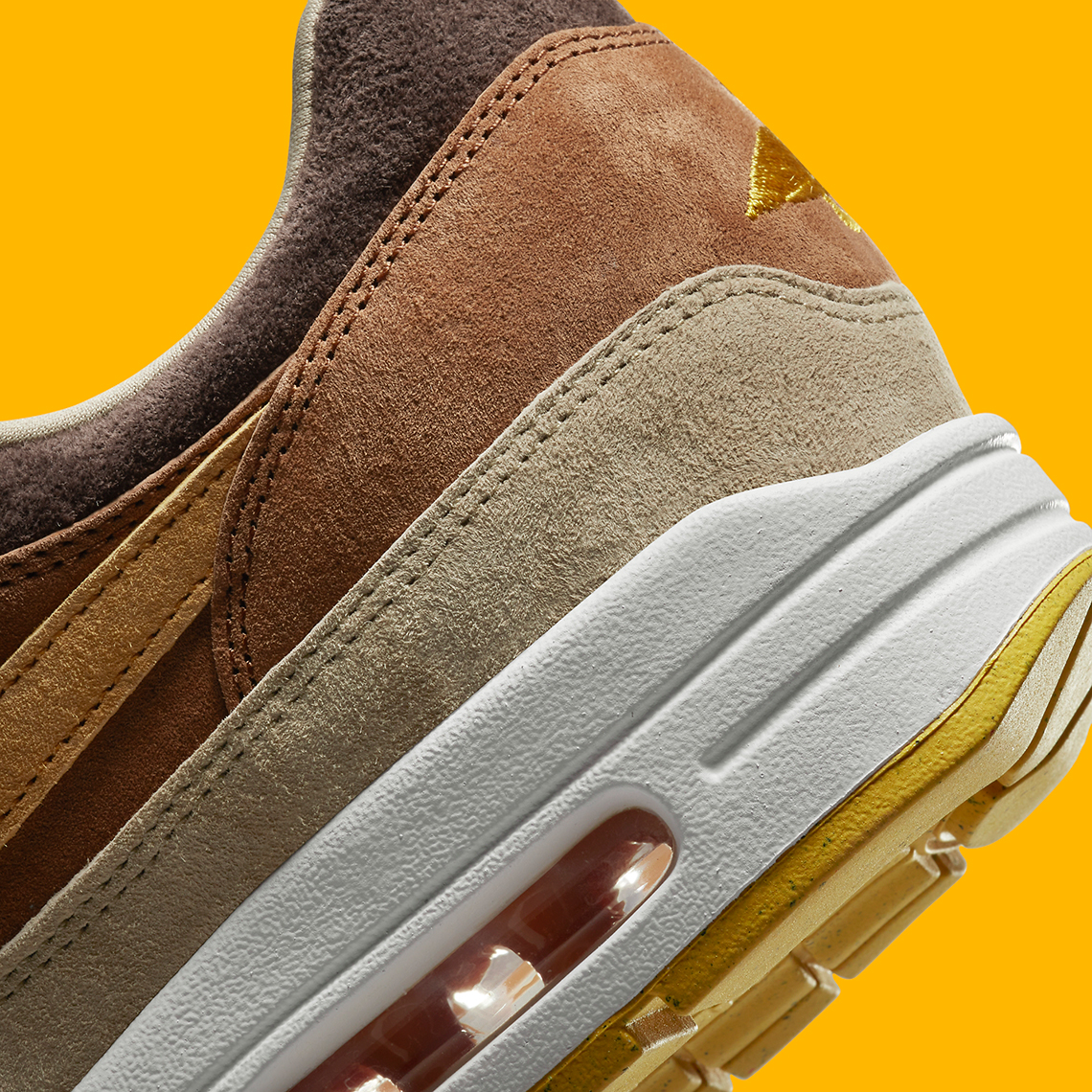