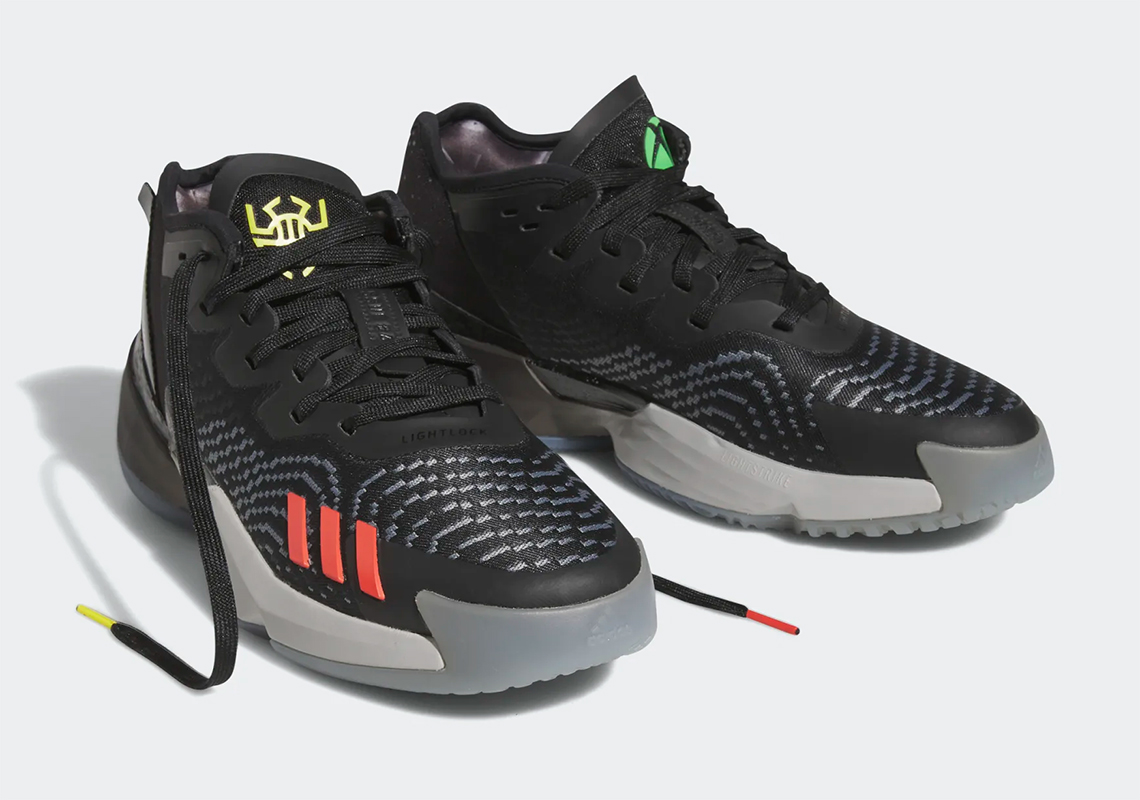 From embracing his Spida nickname and proffering a slate of Spider-Man-inspired colorways to collaborating on the Three Stripes’ recent Pixar’s ‘The Incredibles’ pack, Donovan Mitchell has consistently paid tribute to the cultural phenomenons that influenced his childhood throughout his signature journey with adidas. Next up, the adidas D.O.N. Issue #4 takes on the aesthetic of the iconic Xbox controller and one of the NBA All-Stars’ favorite pass times.

Mirroring the gaming console’s dominant jet-black real estate, Mitchell’s fourth signature silhouette follows suit throughout the upper’s mesh base, rubberized overlays and nylon laces – save its faded blue pixelated detailing across the forefoot. Harkening the hues associated with each of the controller’s “X, Y, B, A” buttons, vibrant blue and red hues extend across the forefoot’s raised 3-Stripes. Furthering the latter’s split ensemble, the right foot pairs its red accents with a bright yellow Spida insignia along the tongue while its left side explores a luminous green Xbox logo. Transitioning across the heel, additional pixels arrange a space theme while the presiding leather strip proffers additional console branding. Concluded by way of a duo of gradients stretching across its Lightstrike midsole and semi-translucent sole unit, the silhouette comes packaged in a specially branded neon and black-colored box featuring a motif of Mitchell with his gaming headset and gamertag.

Set to debut in adult and grade school sizing, enjoy official images of the upcoming Xbox x adidas D.O.N. Issue #4 below while we sit tight on further release details.

In other news, check out a first look at the upcoming Air Jordan 7 “White/Infrared”. 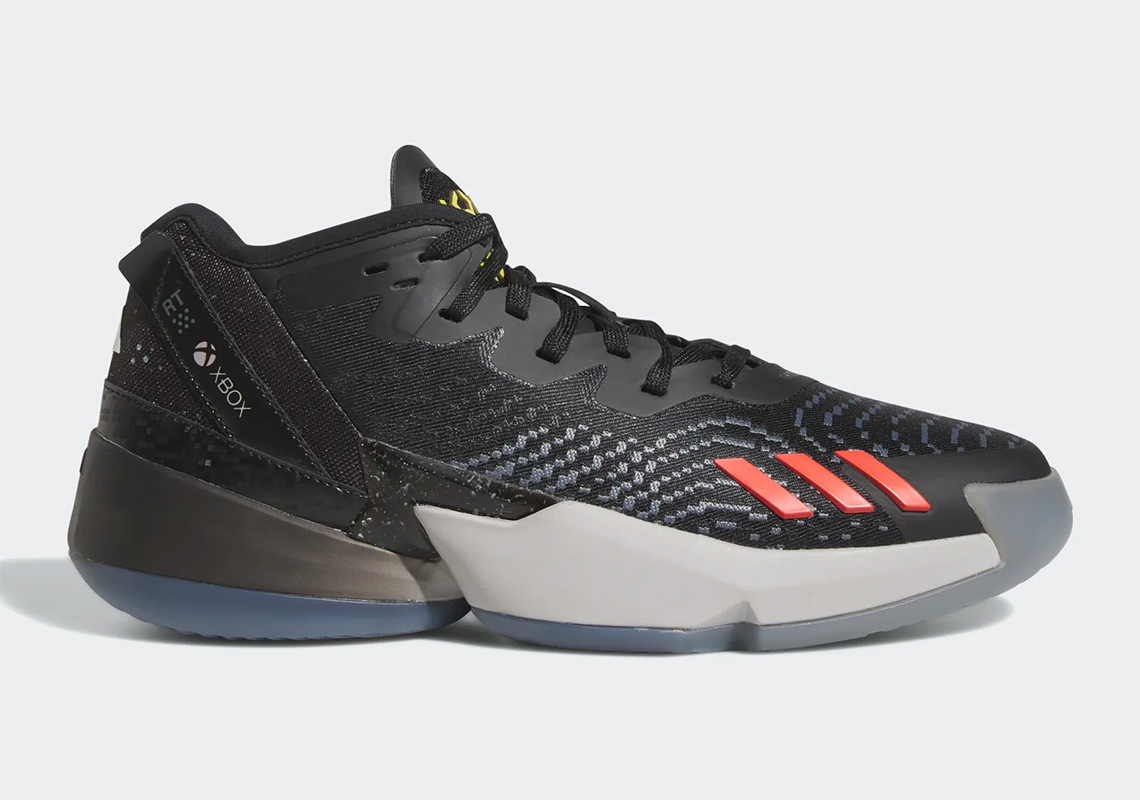 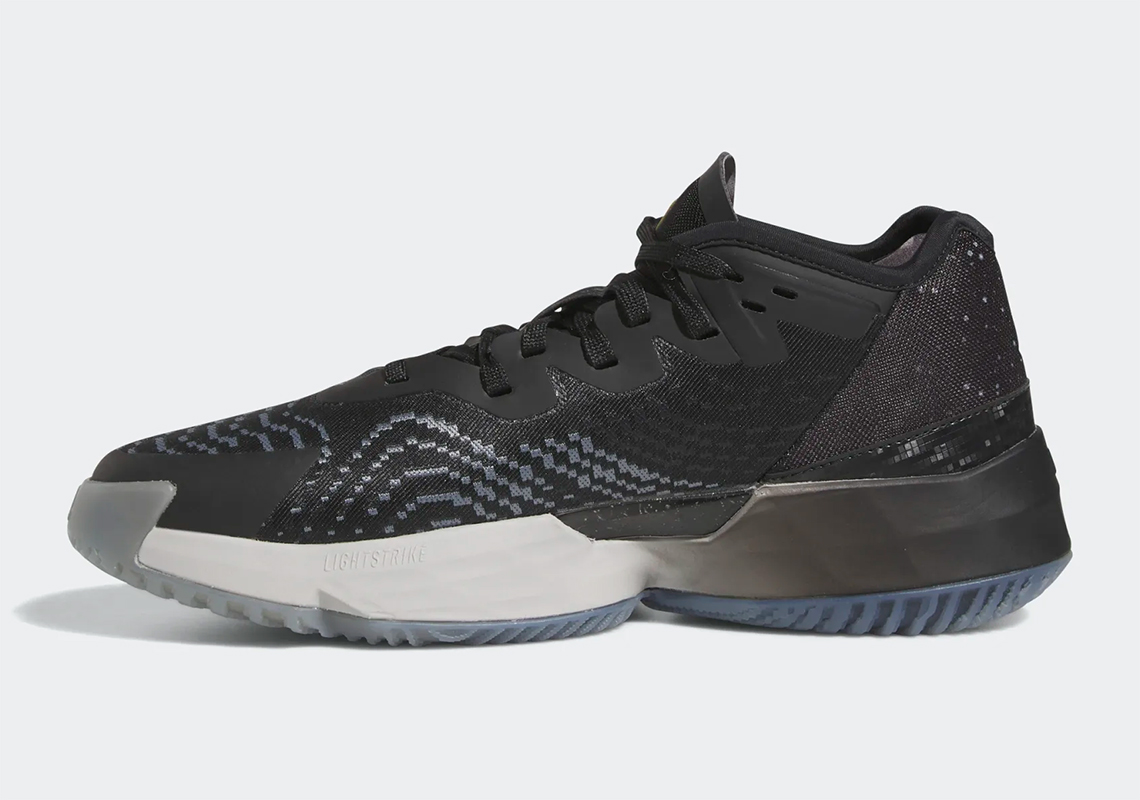 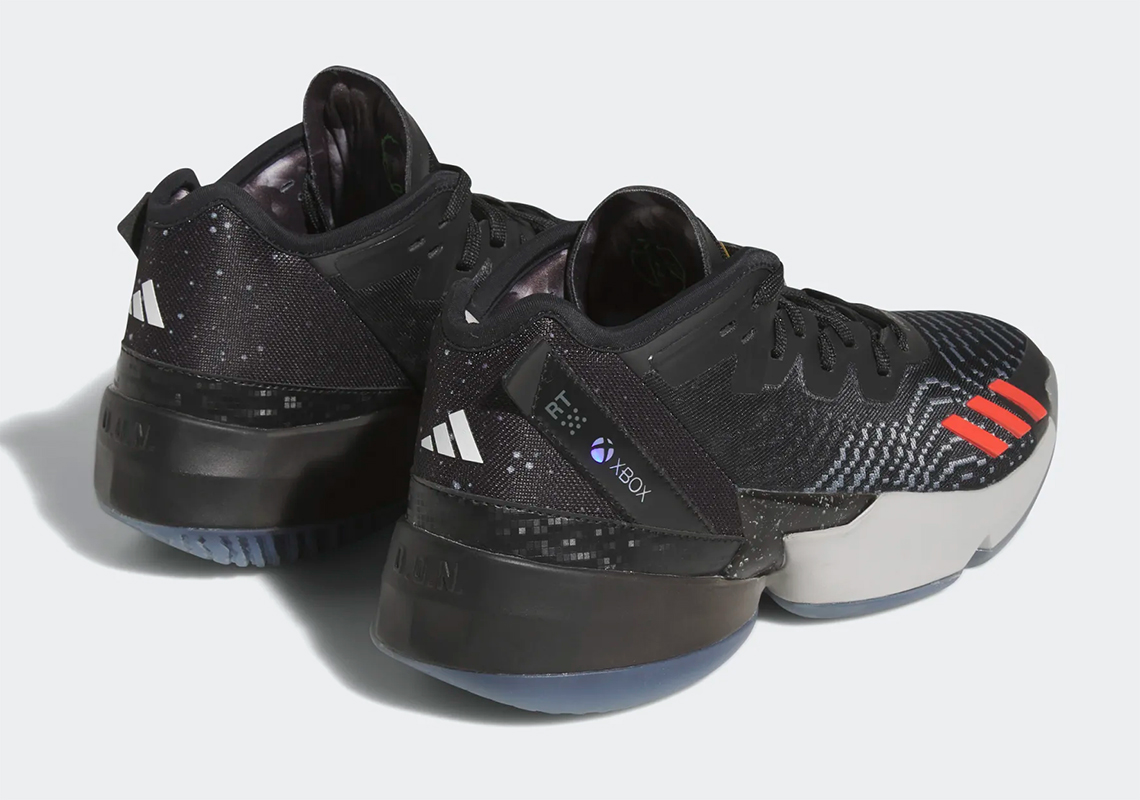 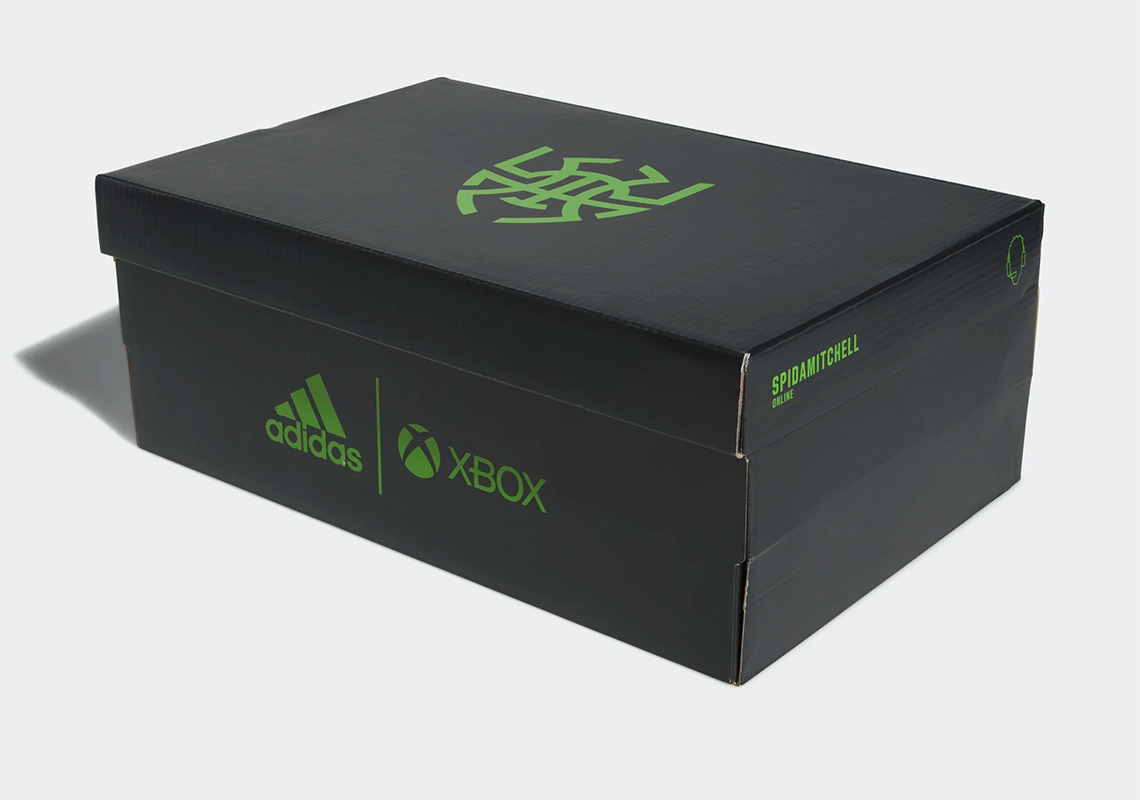 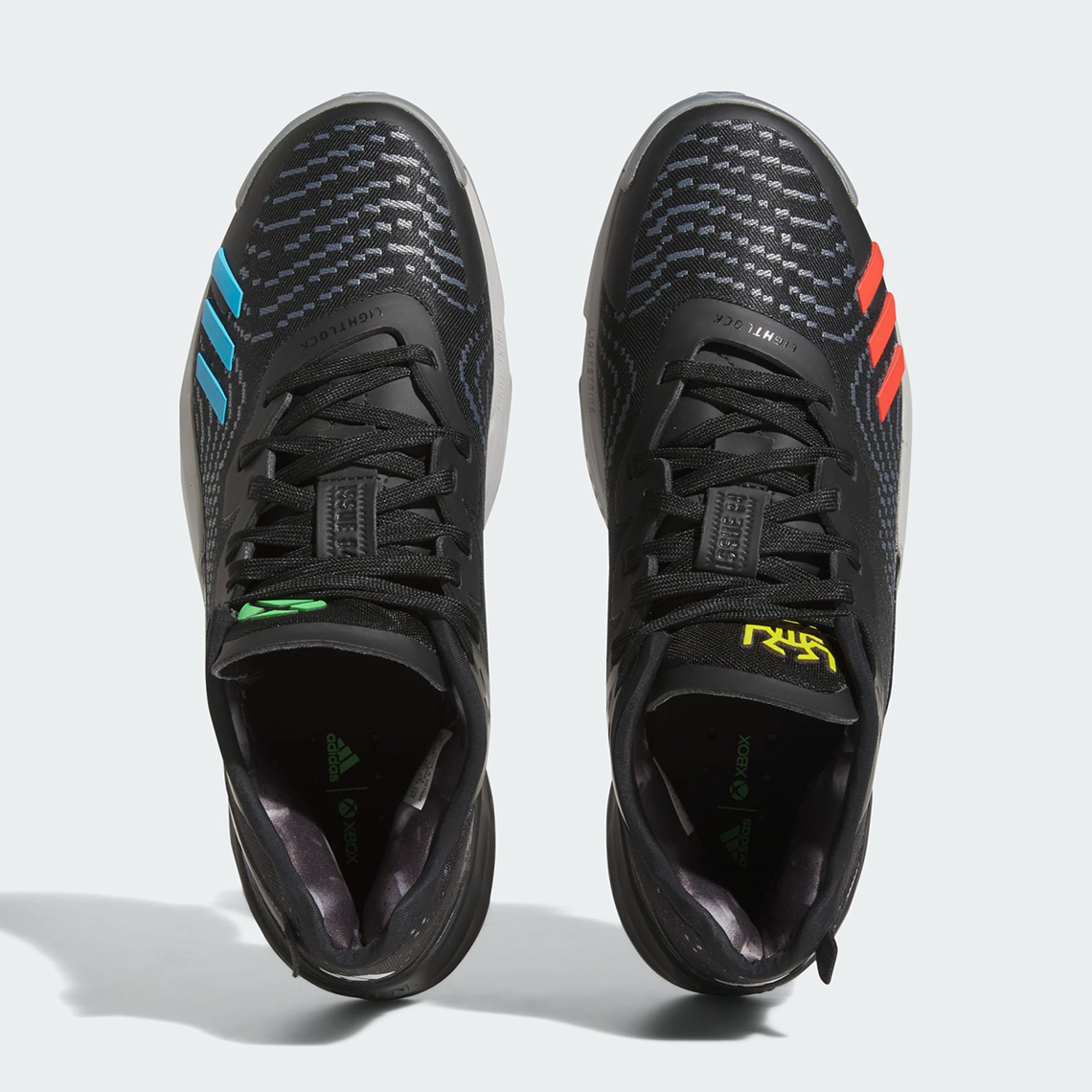 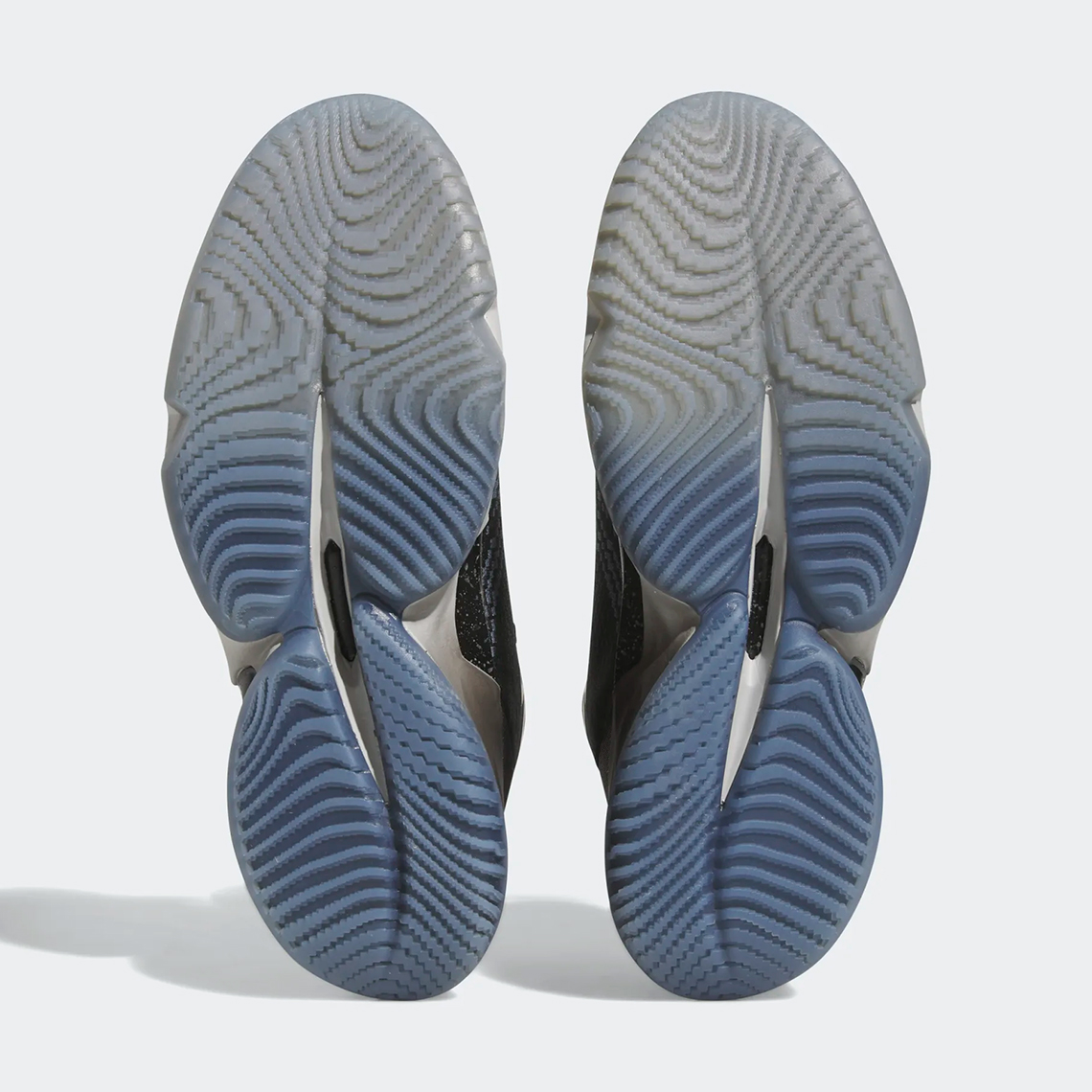 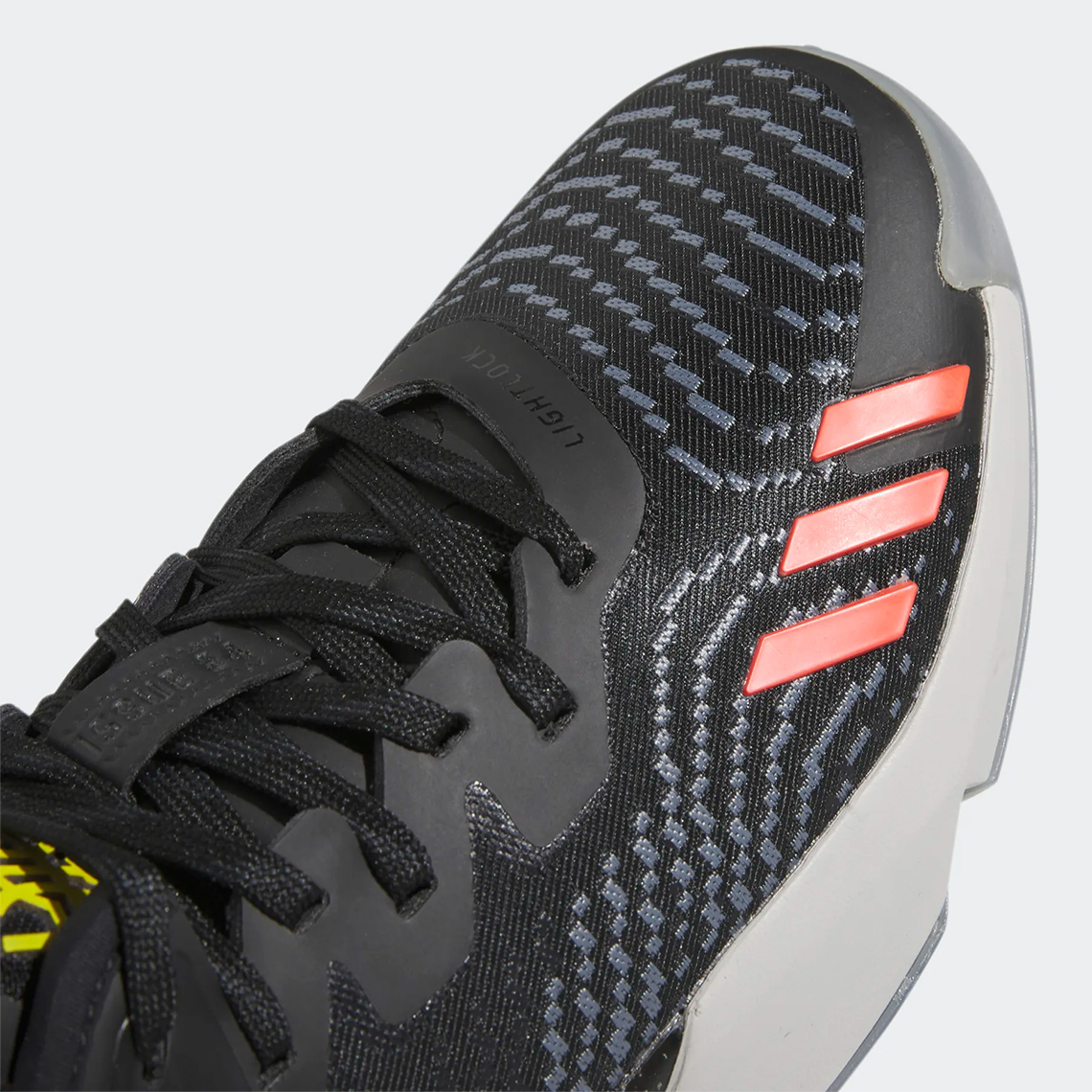 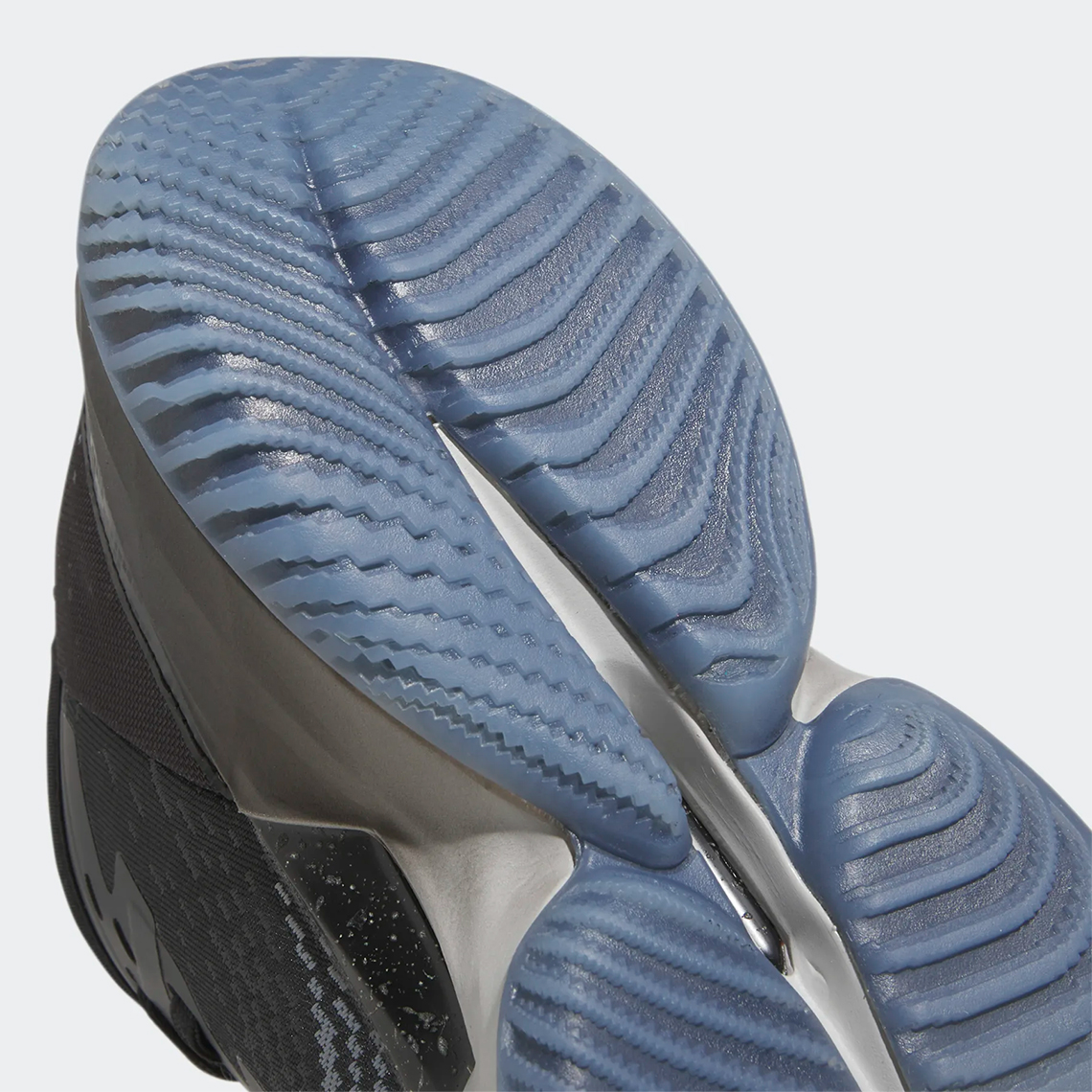