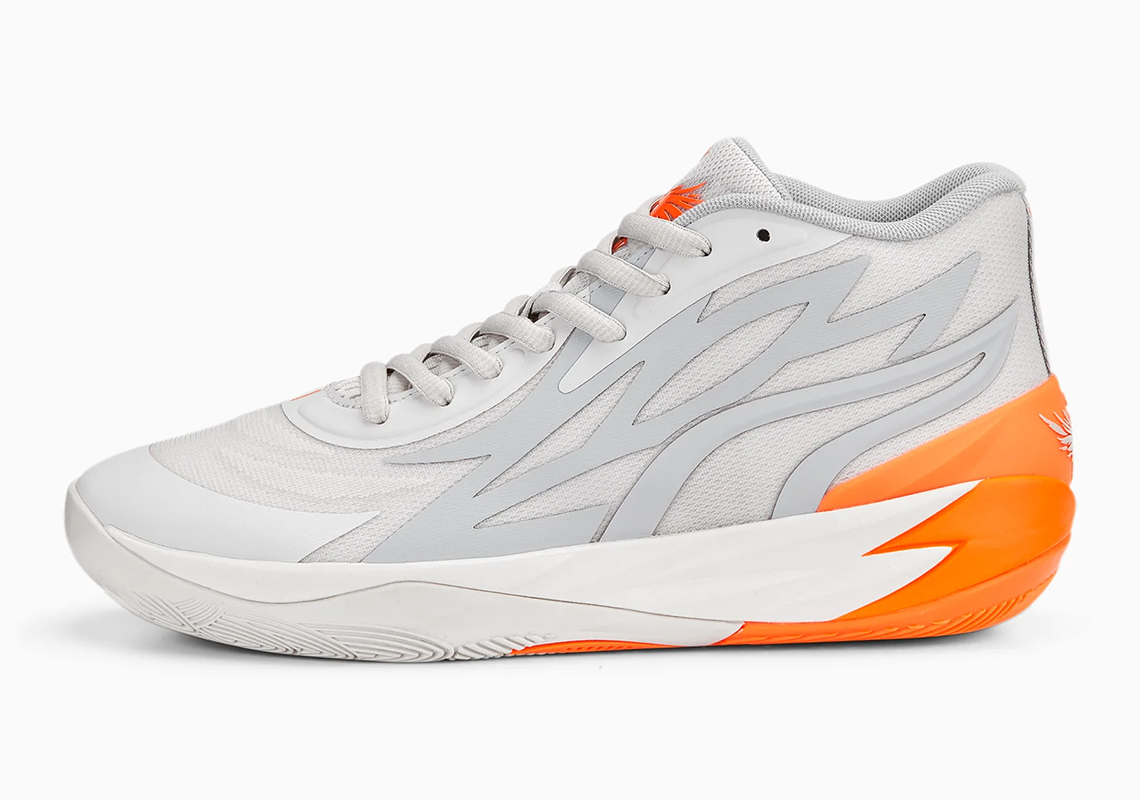 The PUMA MB.02 Fires Up In A Grey And Orange Colorway

The PUMA MB.02 is starting off 2023 strong, previewing many of the signature’s upcoming colorways. And after surfacing in its “Lunar New Year” inspired outfit, the silhouette has begun revealing several upcoming GRs, such as this grey-on-orange pair.

Far removed from the upcoming “Galaxy” colorway in terms of aesthetics, this PUMA MB.02 echoes the “Coral” that was unveiled earlier today. Much like said pair, the uppers here are clad in what is essentially one neutral, as light greys meet similar, albeit slightly darker shades. Hits of orange, then, round out the palette with a brighter, more vibrant touch, highlighting the shoe’s branding as well as parts of the lower heel, medial side, and outsole.

Enjoy a closer look at this forthcoming PUMA MB.02 right here. A release is expected to arrive later this year at a retail of $130 USD.

In other news, the Air Jordan 5 Mars for Her is releasing tomorrow, January 14th. 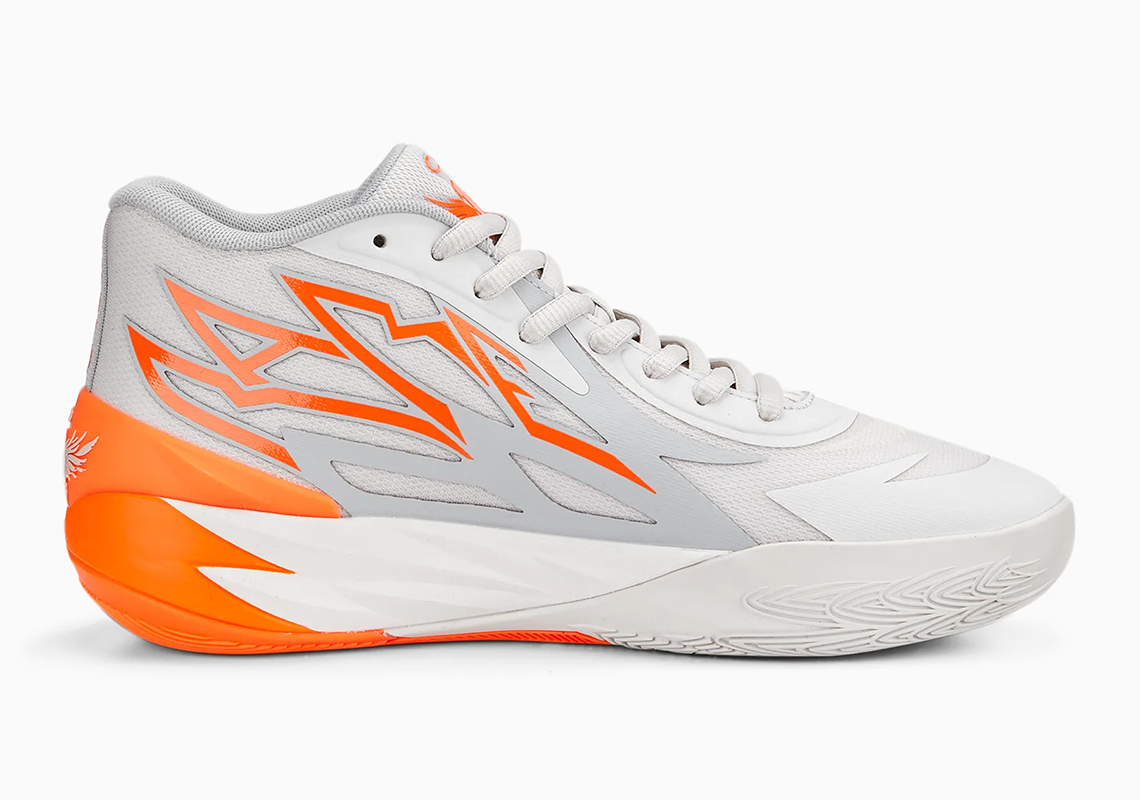 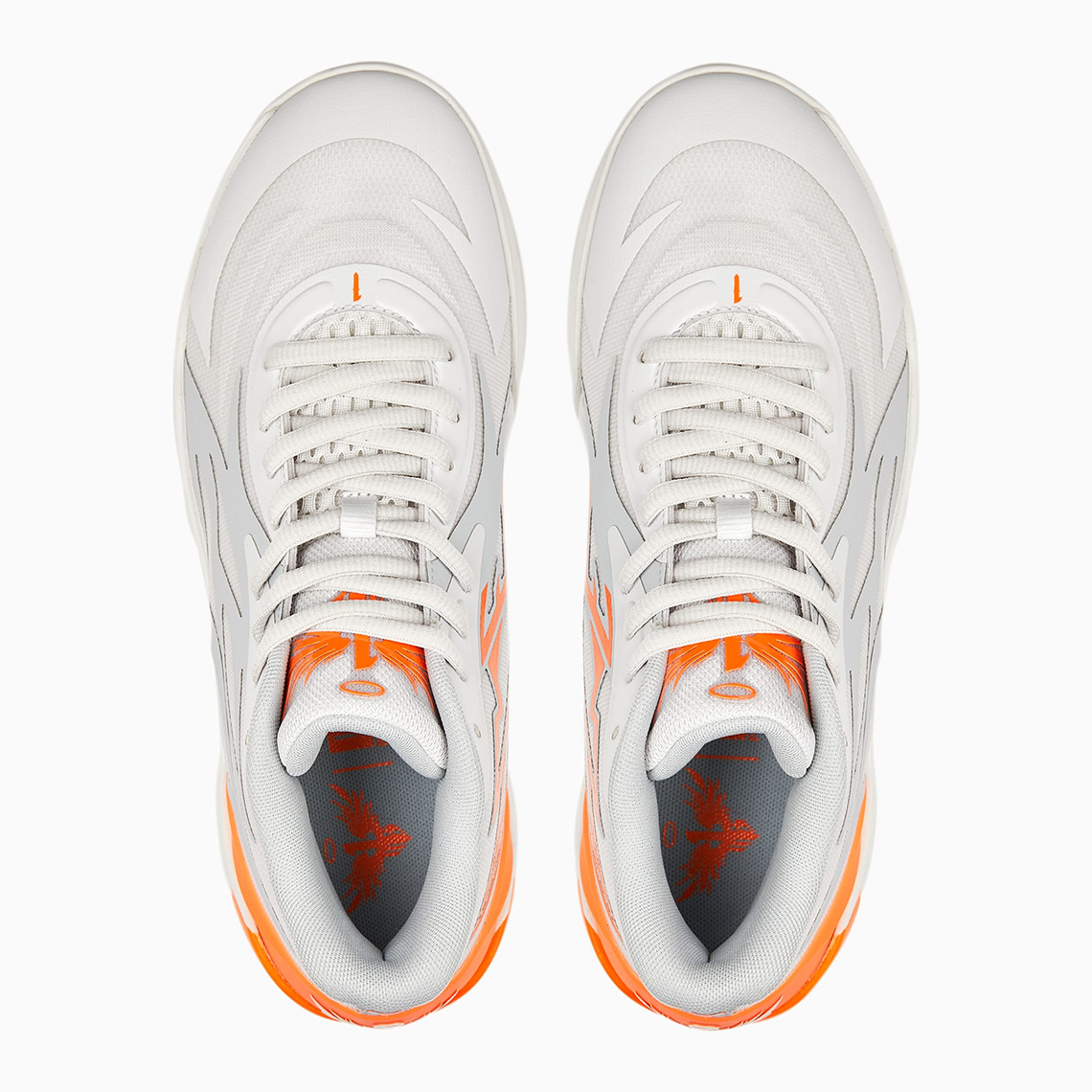 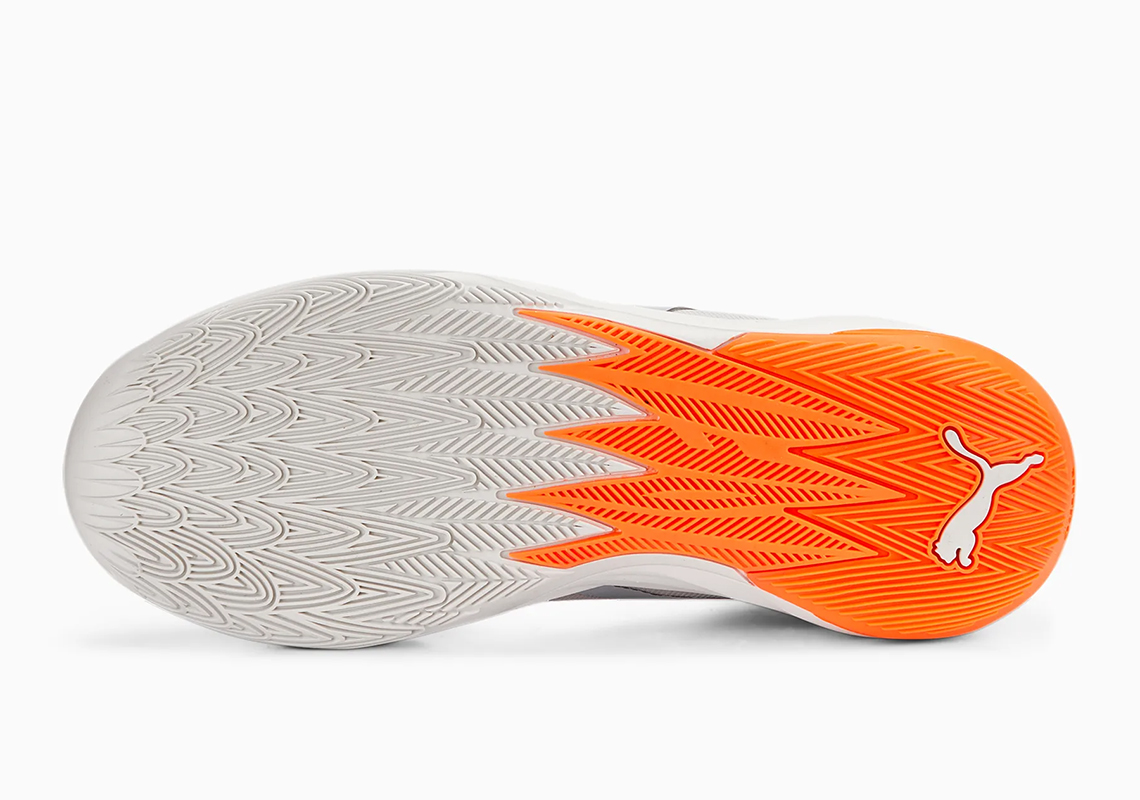