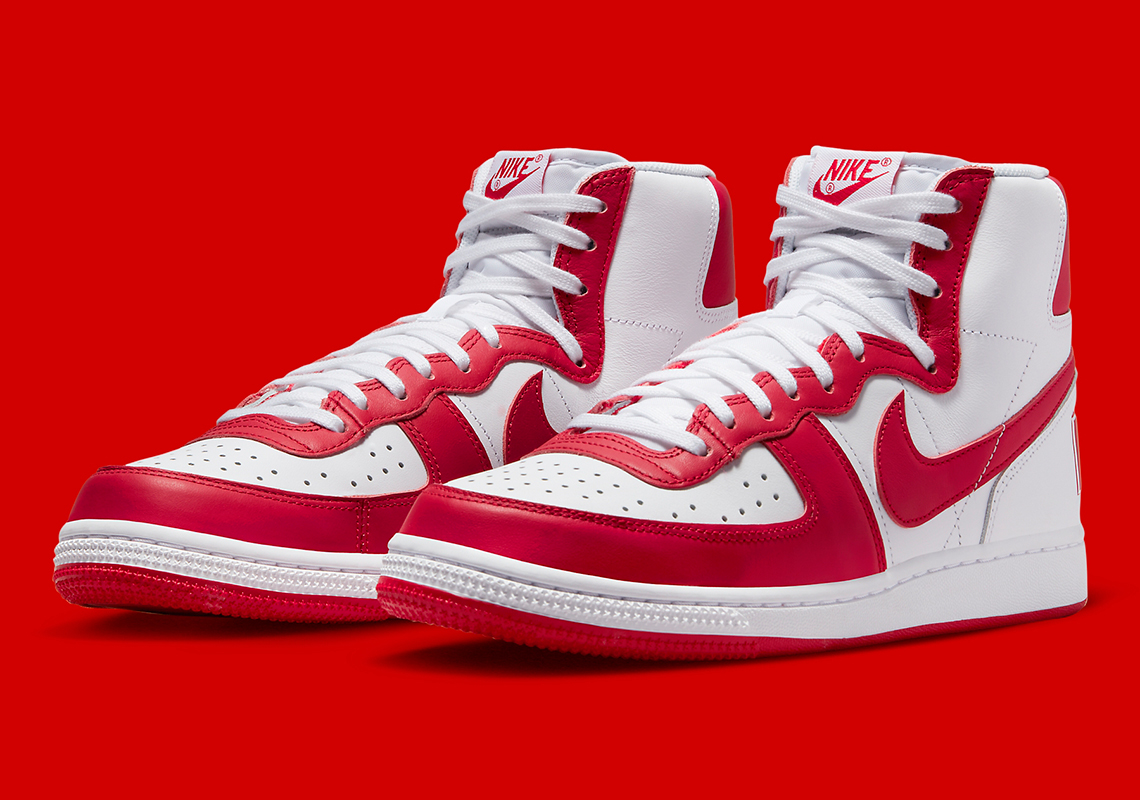 The Nike Terminator High, originally releasing in 1983, will always be remembered for kickstarting the “Be True” campaign with the Dunks in 1985. First debuting with a grey/navy Georgetown colorway, the Terminator ushered in the college-style colorways that later culminated in that exclusive collection of drops connected to collegiate athletic programs that were in partnership with Nike.

Now, Nike is lending some of the famed “Be True” color options to the Terminator as we get a first look at this white/red iteration we’re aptly dubbing “St. John’s”. Featuring a straightforward mix of white and university red, this Terminator High is a fitting tribute to the Queens, NY school. And with the St. John’s Dunks coming back in 2023, the timing couldn’t have been better.

Expect this Terminator High to land on Nike SNKRS and Nike retailers soon for $120. 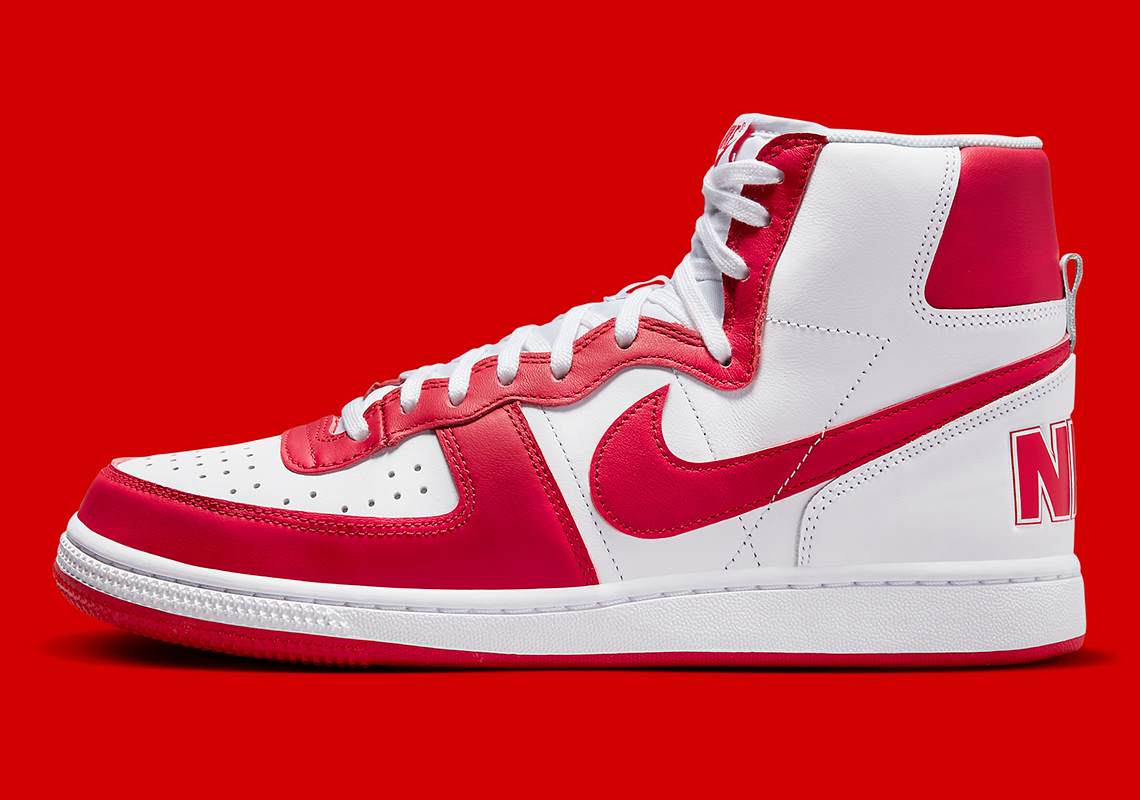 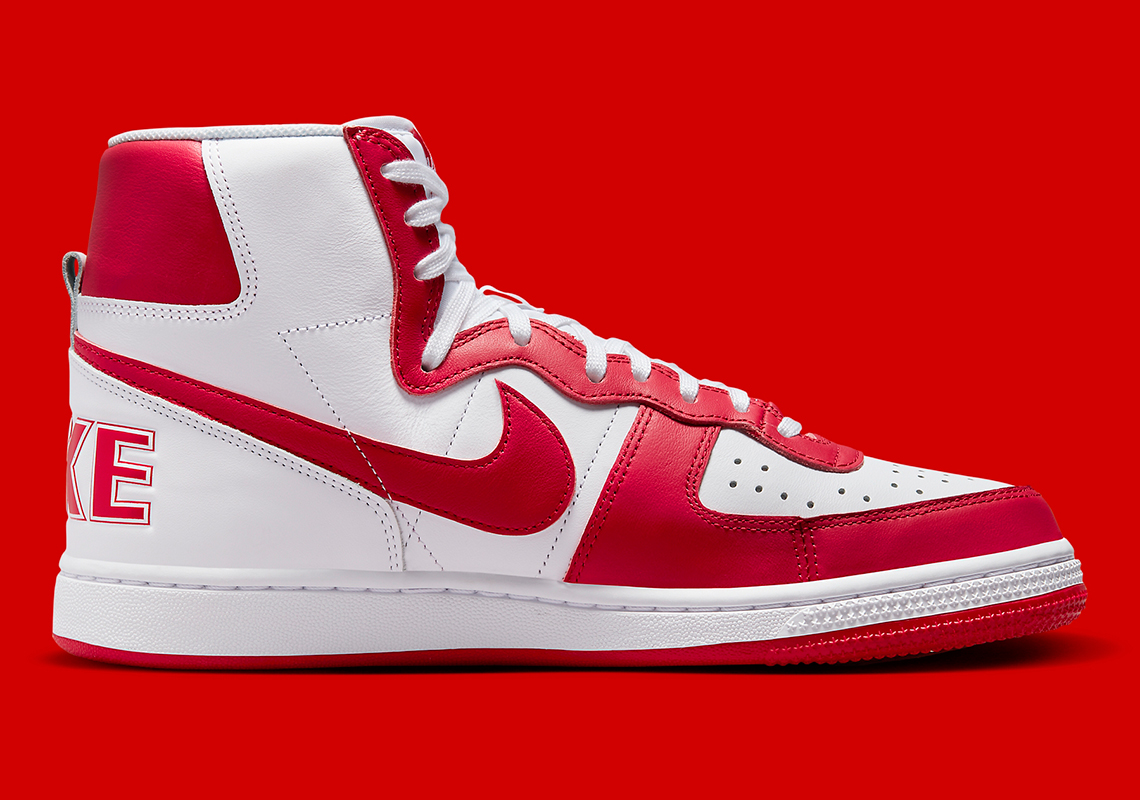 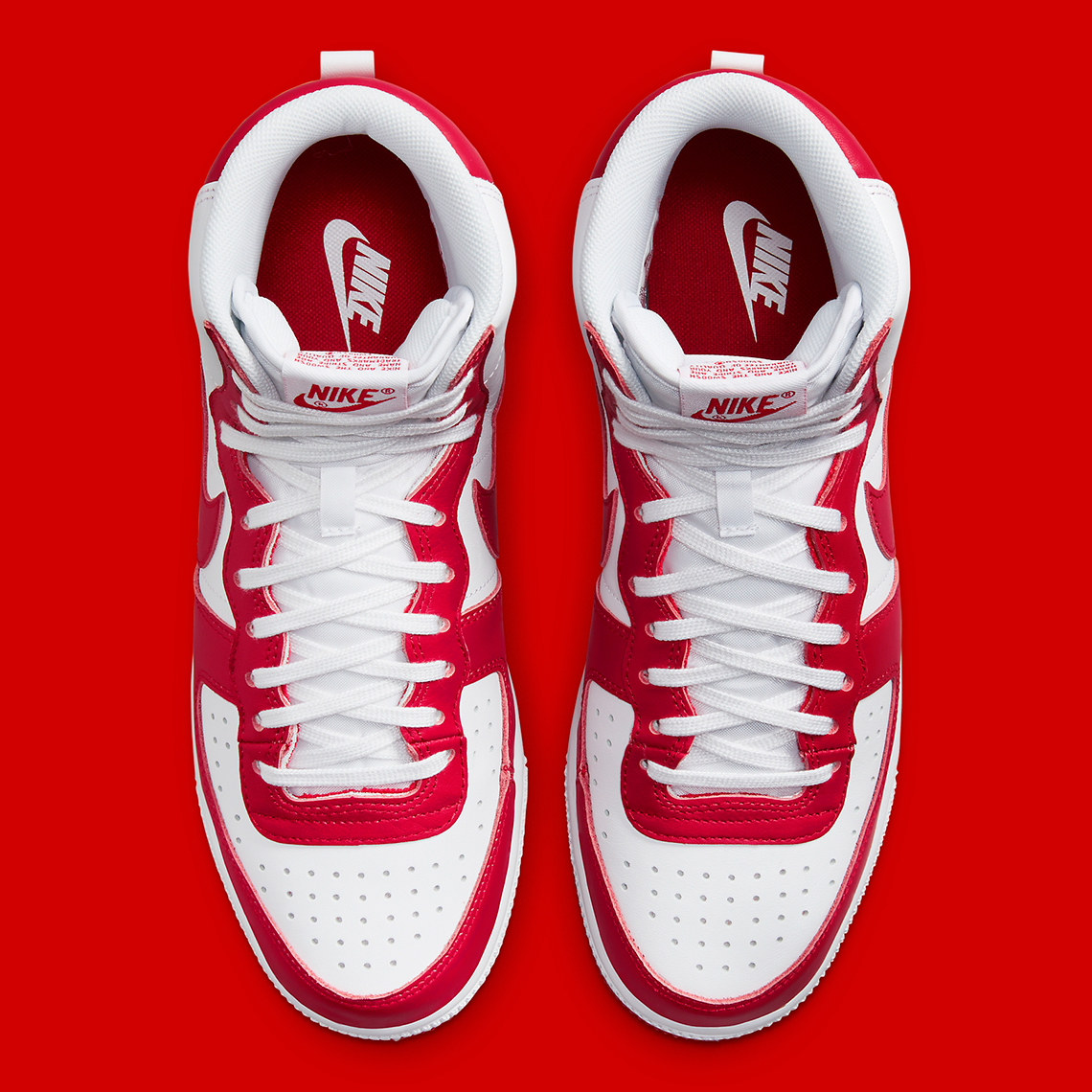 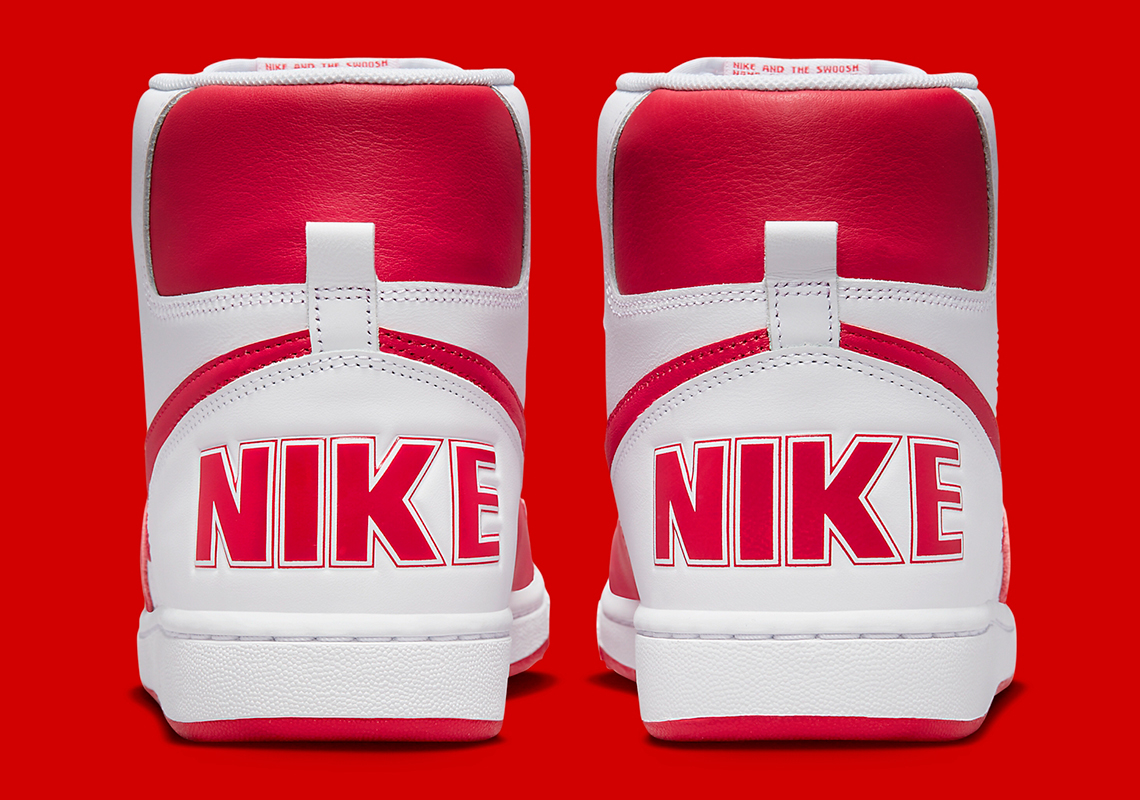 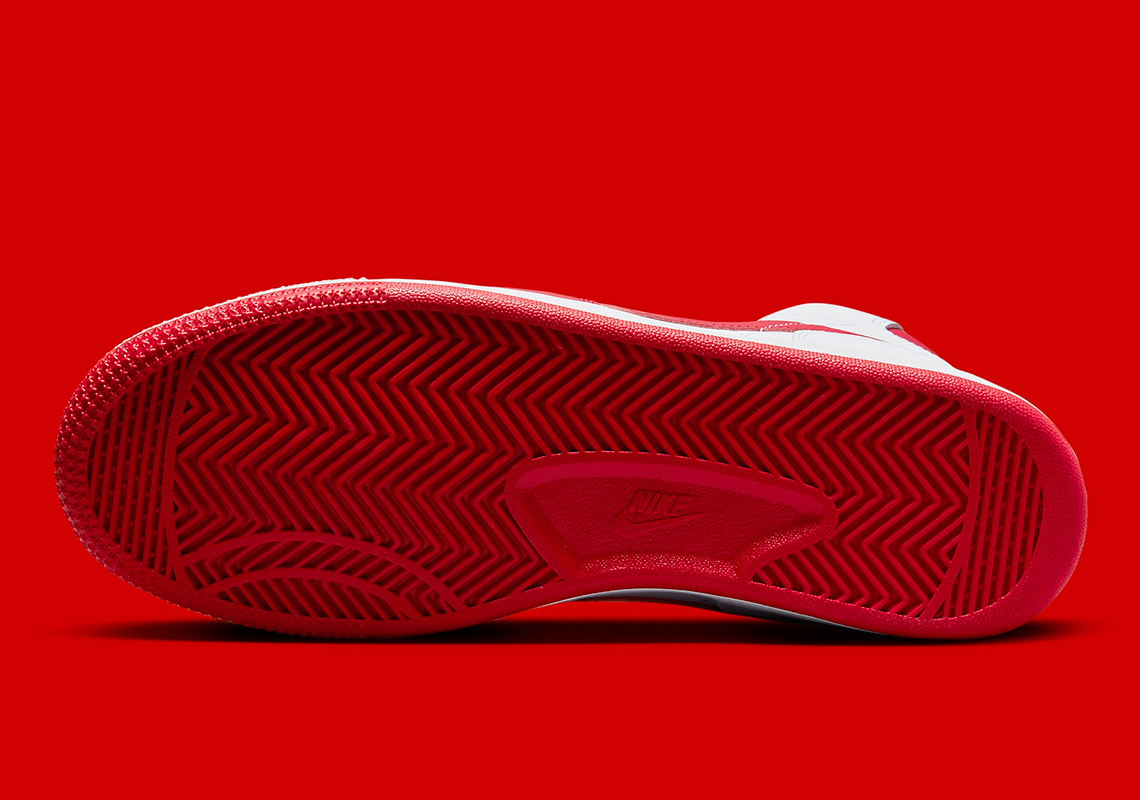 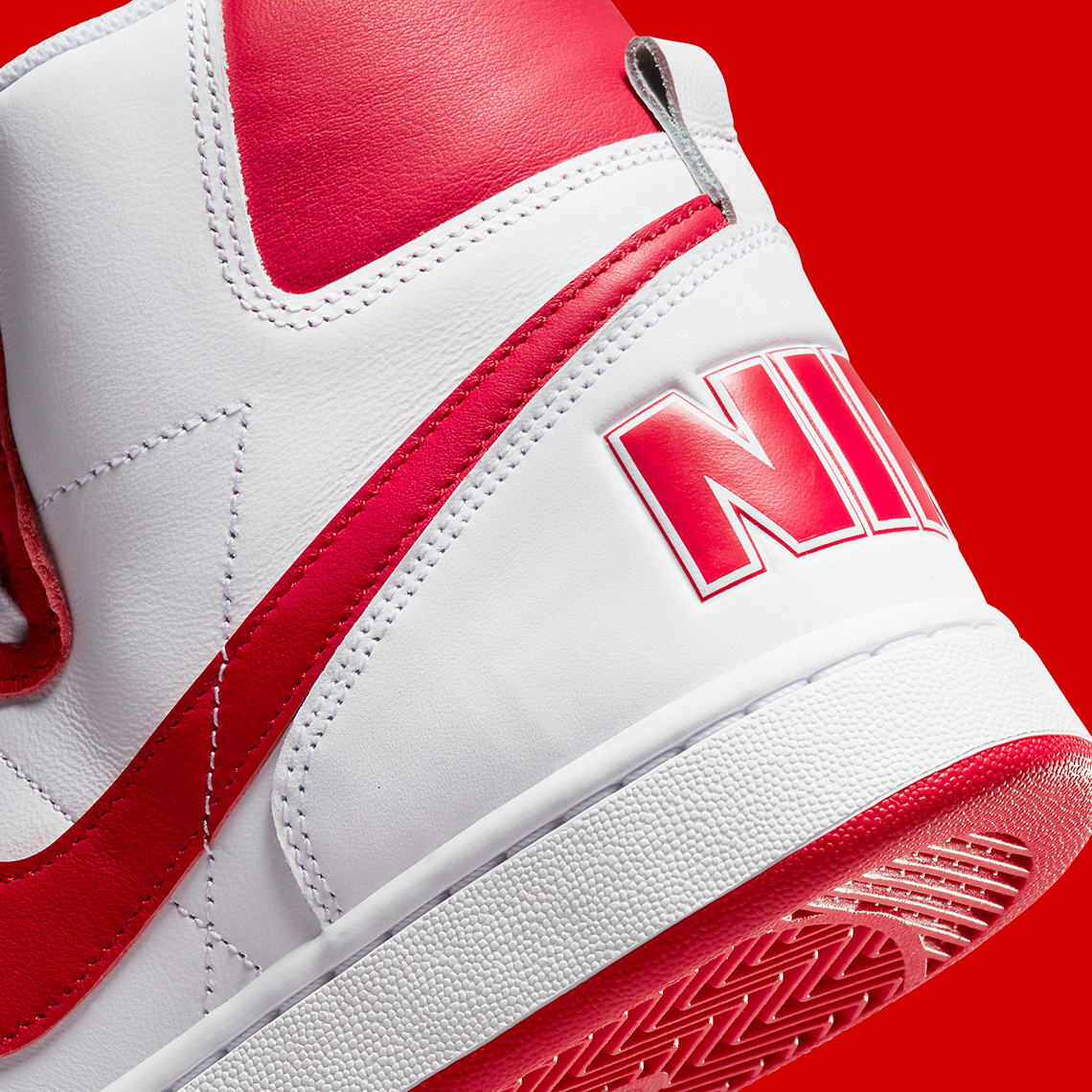 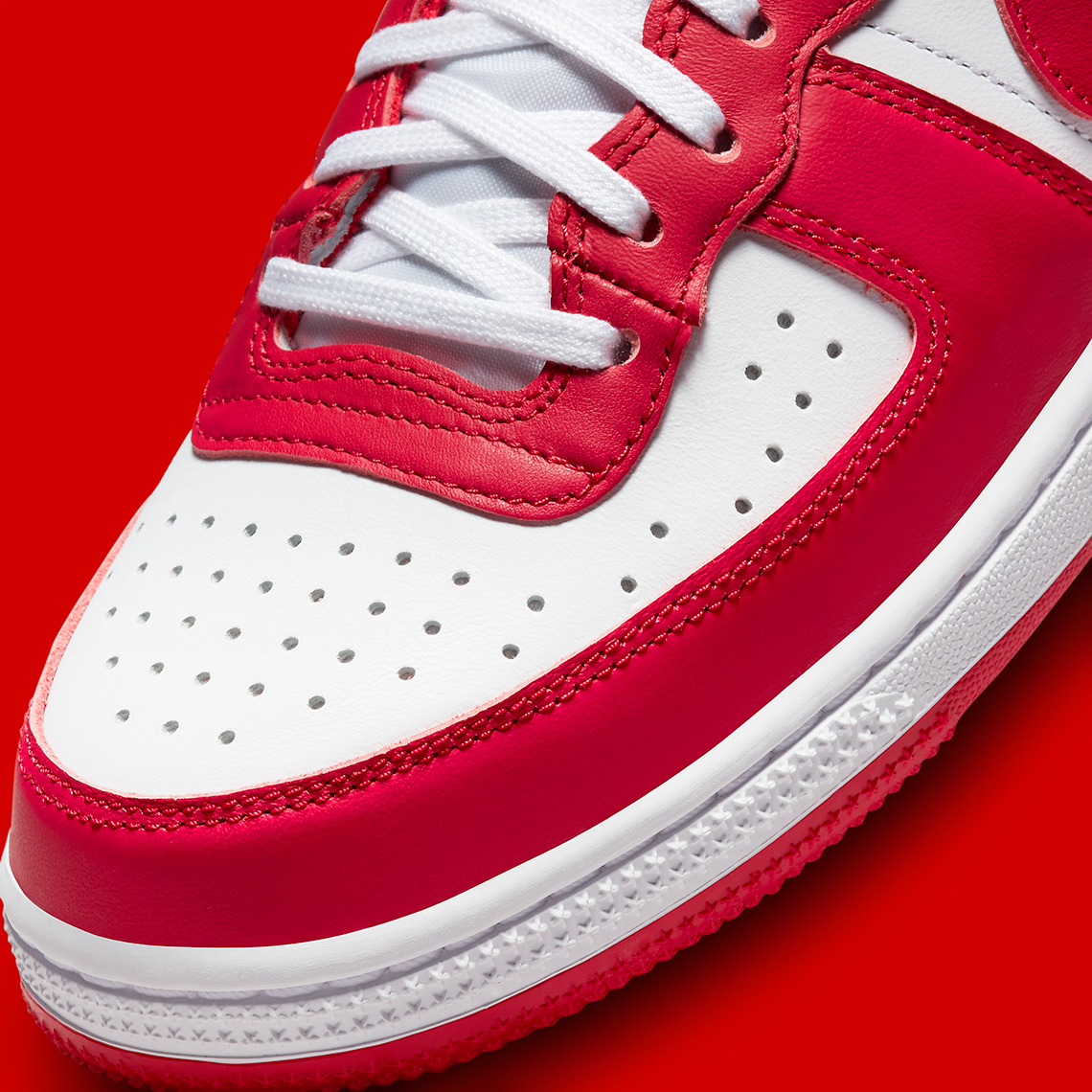