The initial launch in early Spring of 2002 had four shoes, all of which were Dunk SB Low, they included the Mulder Dunk SB, Forbes Dunk SB, Gino Dunk SB and Supa Dunk SB. In the Fall of that year, the most classic Dunk SB of all time was released, the Supreme Dunk Low in both Black/Red and White/Blue was released; both were inspired by the classic Air Jordan III colorways. 2002 Dunk SB also include the release of one of the most sought after Dunks ever, the Denim Dunk Low SB. 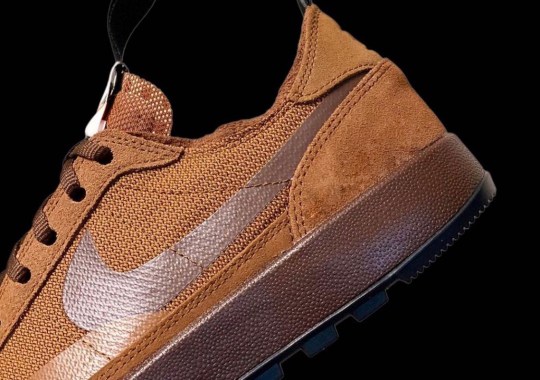