The Air Jordan 5 “Black/Metallic” is a black and silver version of Michael Jordan’s fifth signature shoe. It was designed by Tinker Hatfield and debuted in 1990. The original version featured “Nike Air” on the heel, but more recent versions released with a Jumpman logo. The latest Remastered version releases with original “Nike Air” branding on July 23rd, 2016 for $220. Read the articles below for further release details and price information. 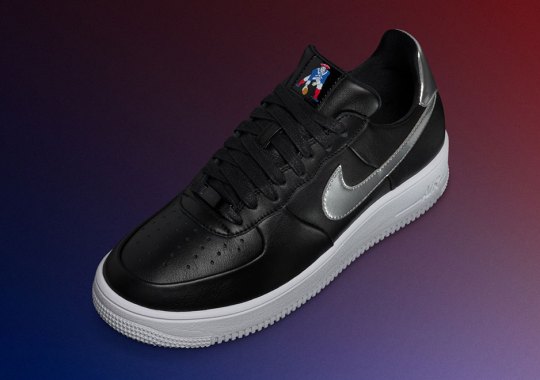 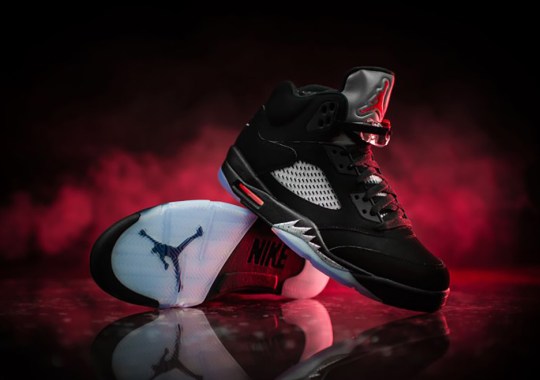 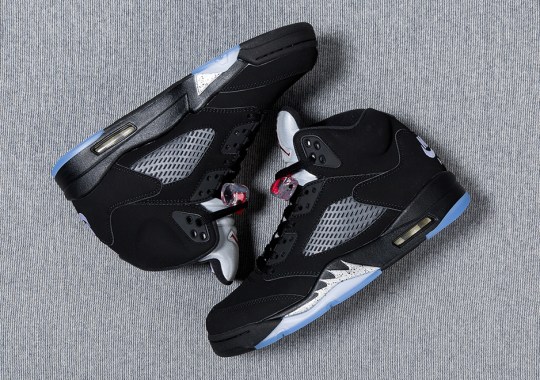 Is The Air Jordan 5 OG The Best Remastered Release Of The Year? 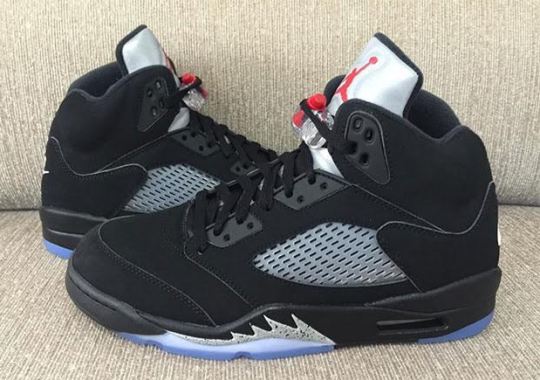 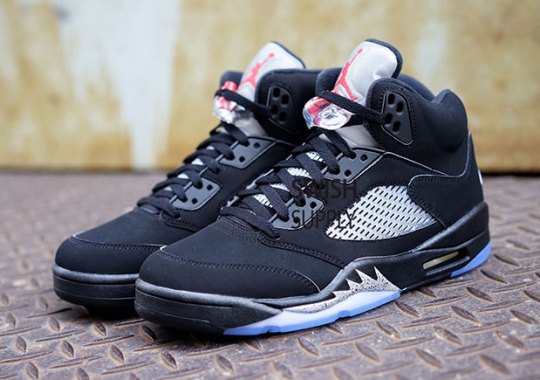 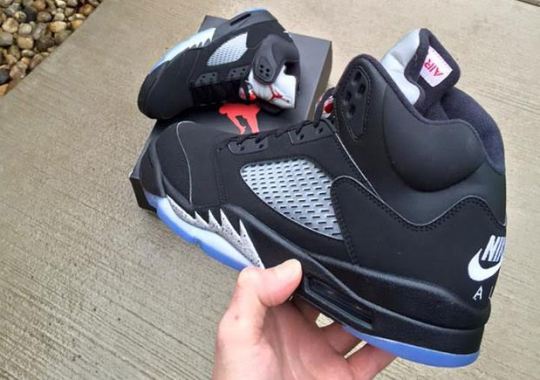 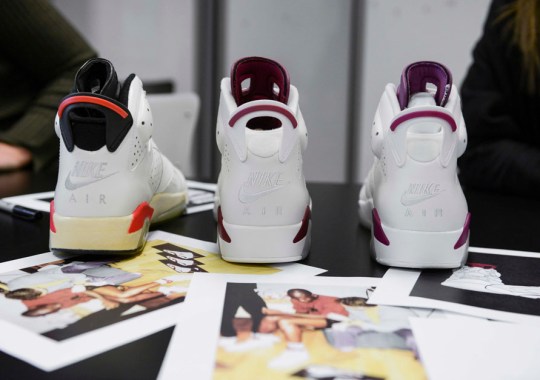 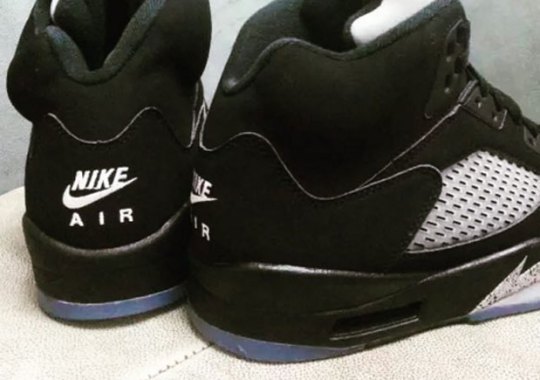 Is “Nike Air” Returning To The Air Jordan 5?