The Nike Air Max Triax 96 first launched in 1996 as a performance-running sneaker. Nike Air Max models from the era – the Air Max 97 and Air Max 98 – featured full-length Air units, whereas the Nike Air Max Triax 96 originally boasted Zoom Air cushioning at the forefoot and heel. Yet, the simpler model – which traditionally features a mesh base replete with synthetic leather overlays – was beloved by runners for its comfort and high-visibility during the 1996 Olympics in Atlanta. U.S. sprinter Gwen Torrence famously wore the pair on the cover of Sports Illustrated that year.

After 23 years as a highly-coveted cult-classic, the Nike Air Max Triax 96 received its first retro in late 2019. Since then, the model has emerged in a handful of both original and new colorways, with the former including the model's much-anticipated “Olympic” arrangement.

Standard pricing for the Nike Air Max Triax 96 is $140 USD, with some special editions starting at $150 USD. 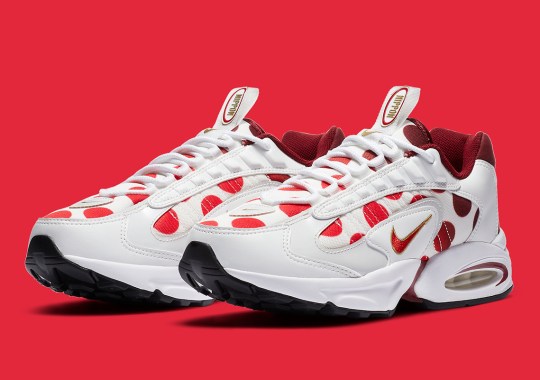 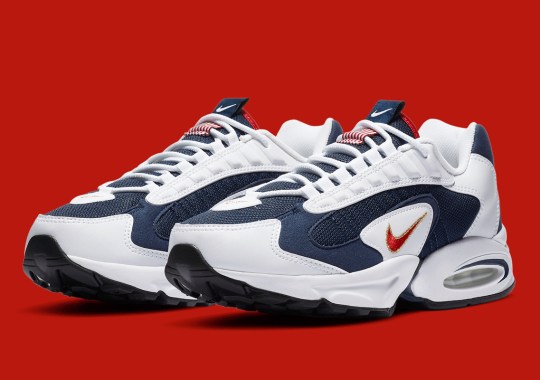 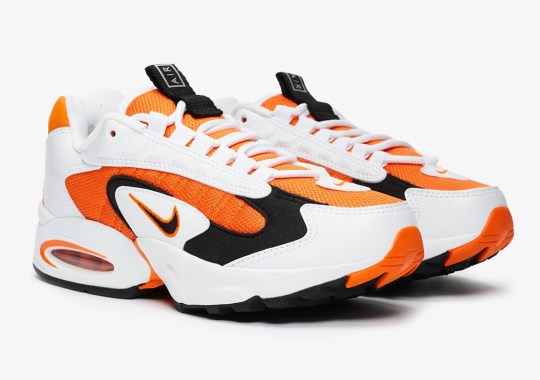 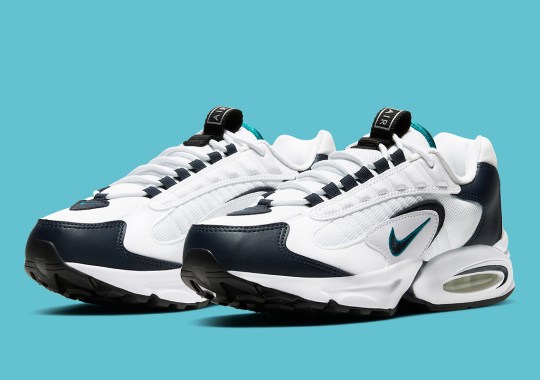 The Nike Air Max Triax 96 Gets Obsidian And Teal Looks 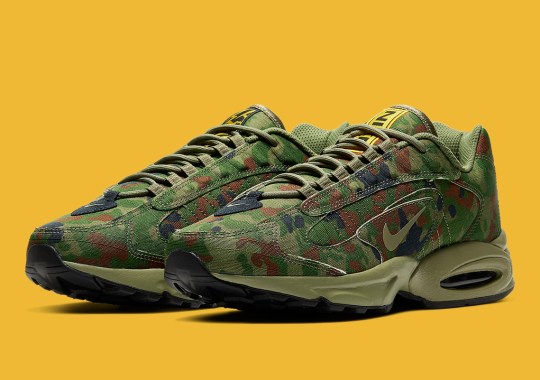 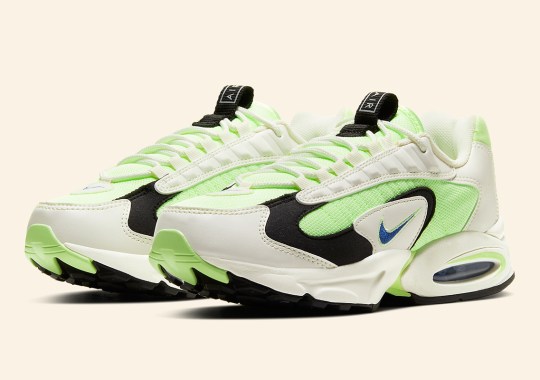 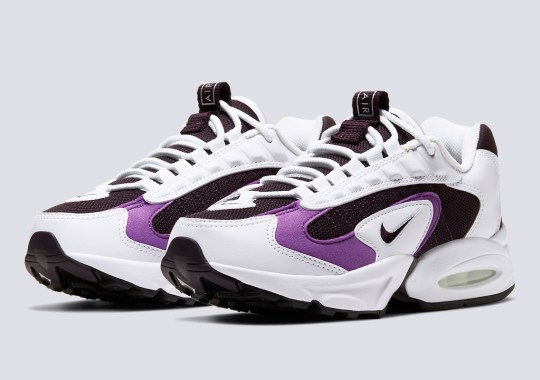