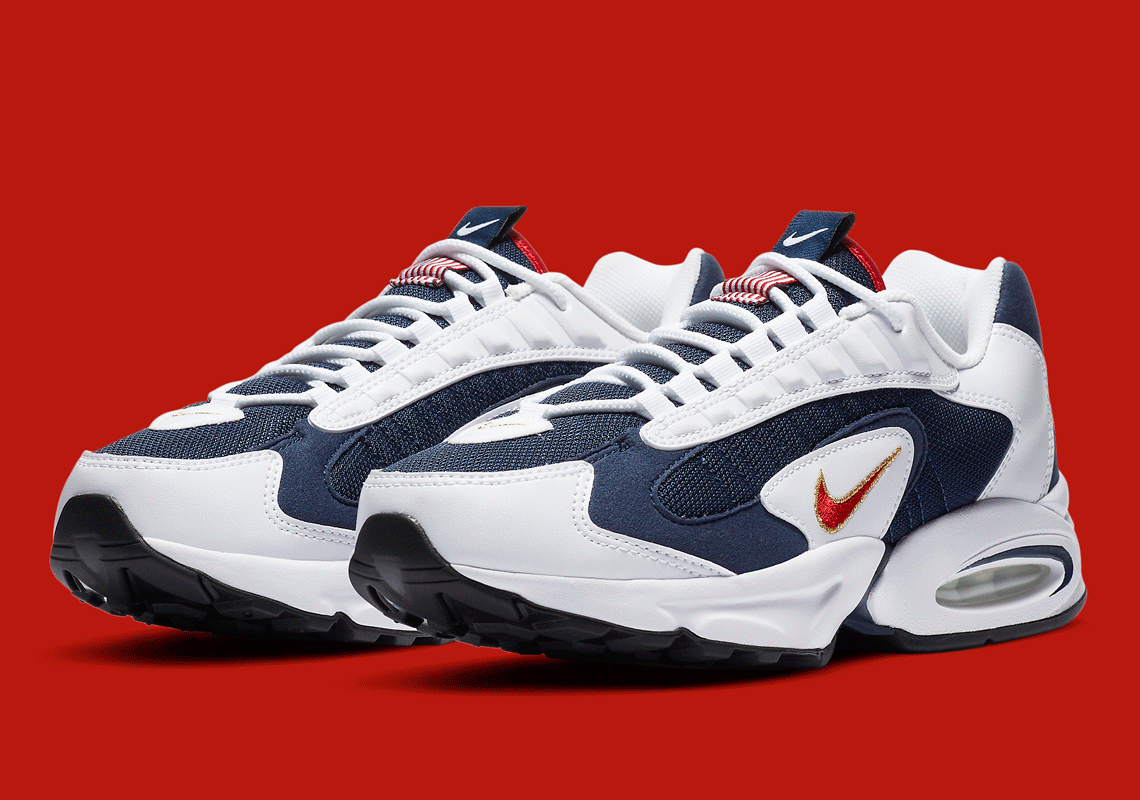 With the Air Max Triax 96 making a sudden return late last year, Nike Retro hopefuls have kept their fingers crossed for a re-issue of what is unquestionably the most memorable colorway of the model – the ’96 USA Olympic edition. Dressed in a country-specific white, navy, and red colorway, Nike added the perfect touches of gold on the Swoosh and heel, while American markings via the tongue flag and the USA badge on the heel emphasized the home turf vibes of the ’96 Olympic Games in Atlanta. Furthermore, the Nike Track & Field logo on the insoles had some power behind the name due to Michael Johnson and other superstars that represented the country. Although these were originally a men’s drop, Nike just released the Air Max Triax 96 “USA Olympic” overseas; a US release date is not confirmed just yet, although we expect these to arrive later this Summer. 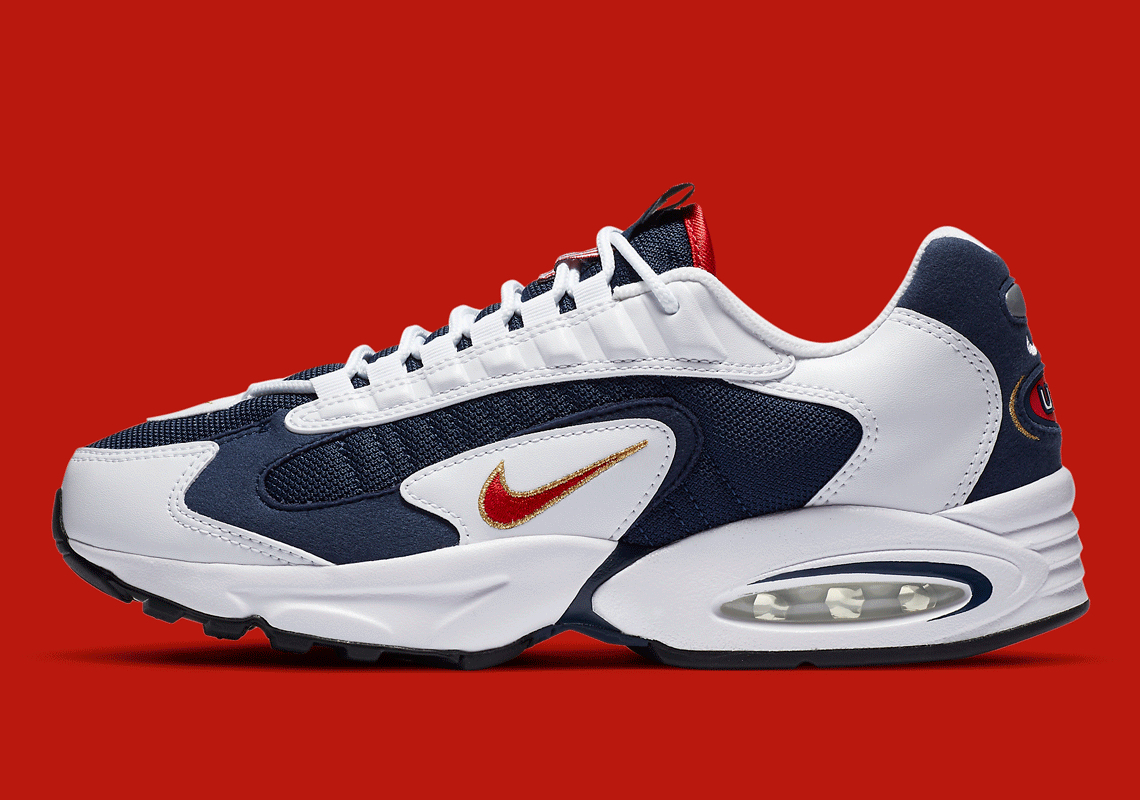 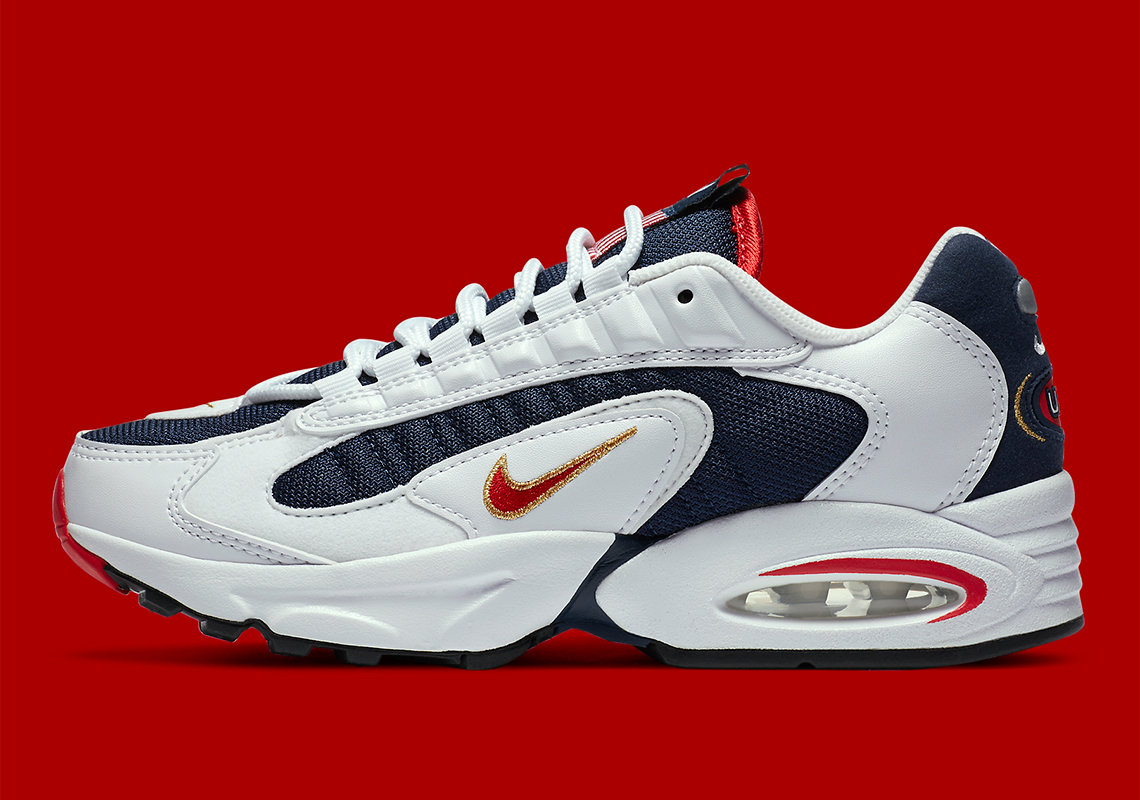 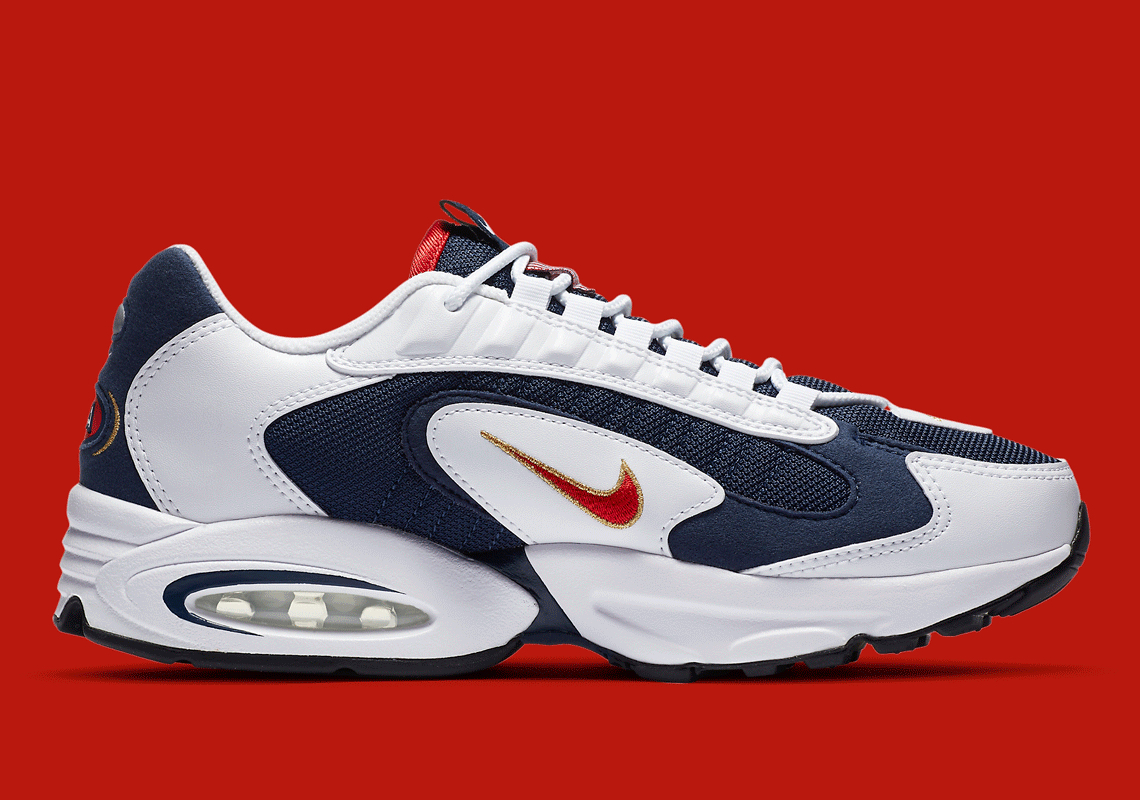 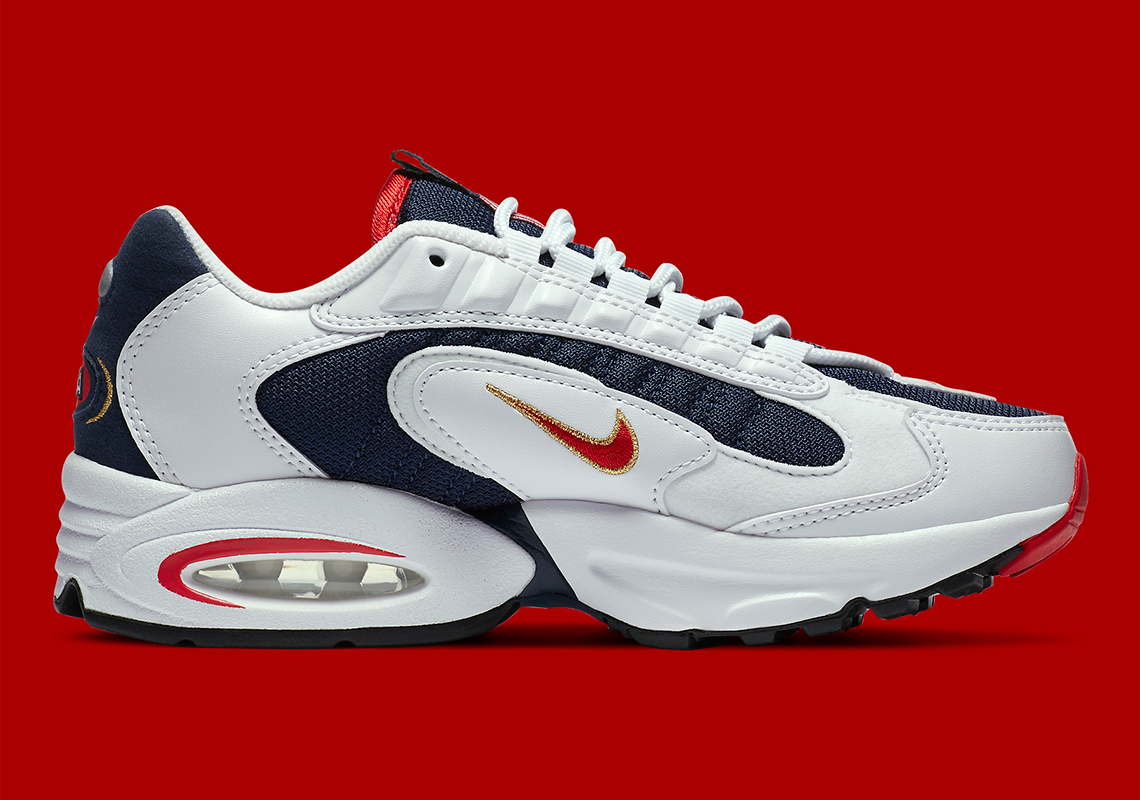 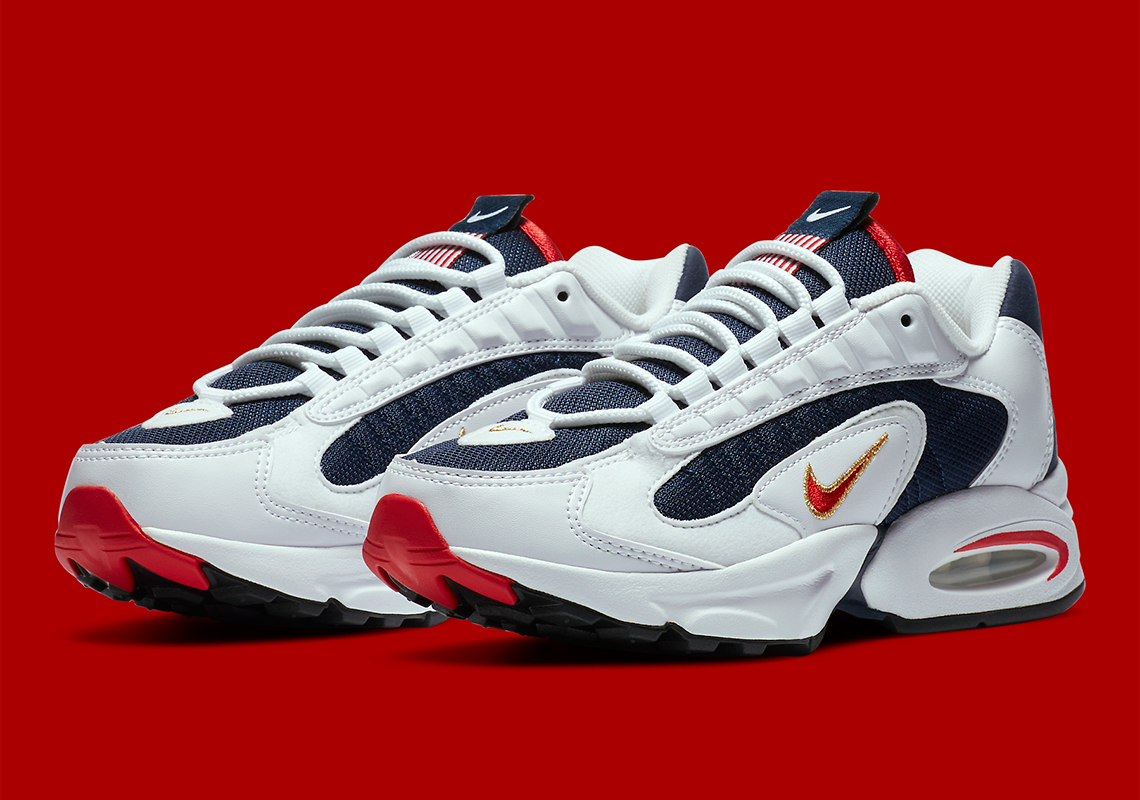 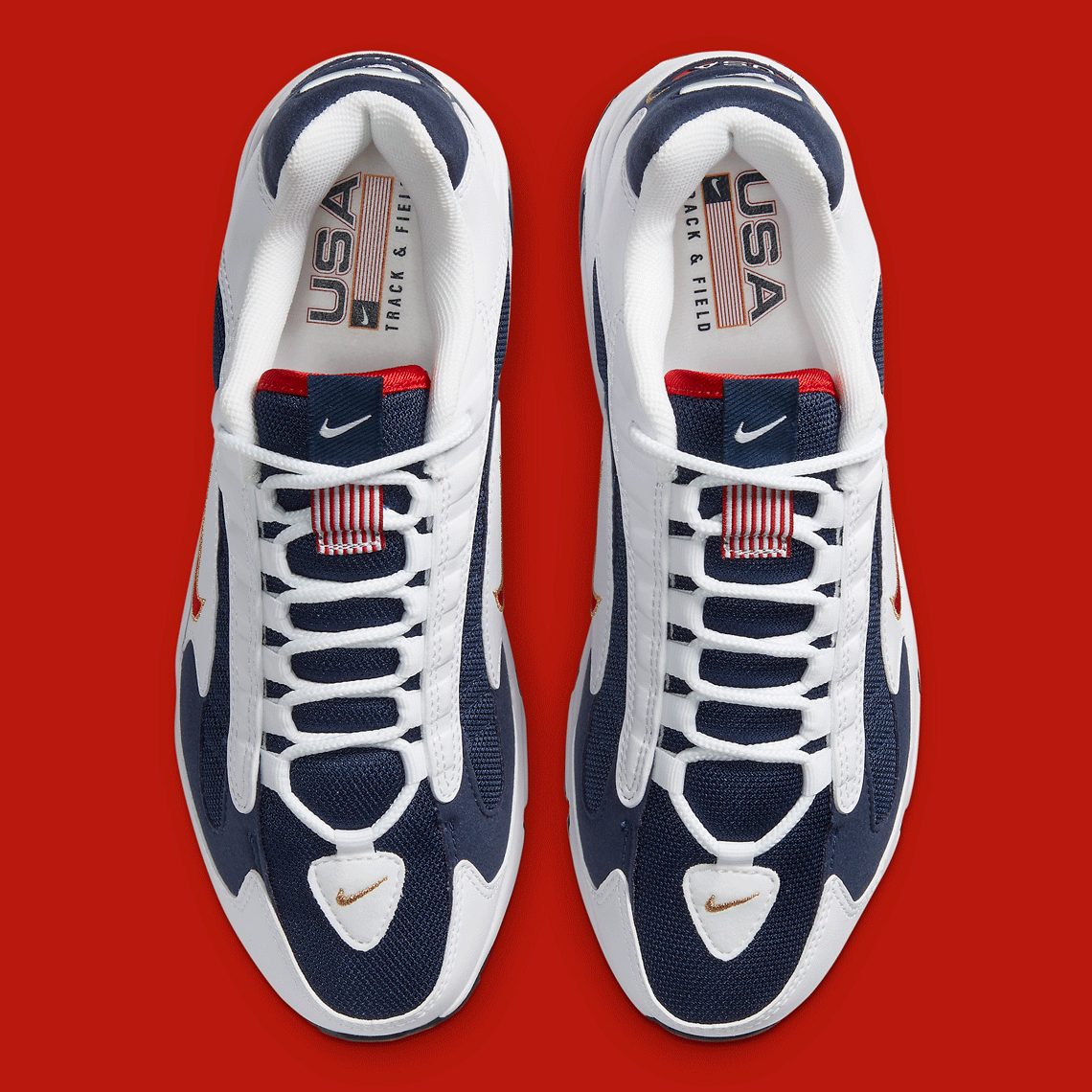 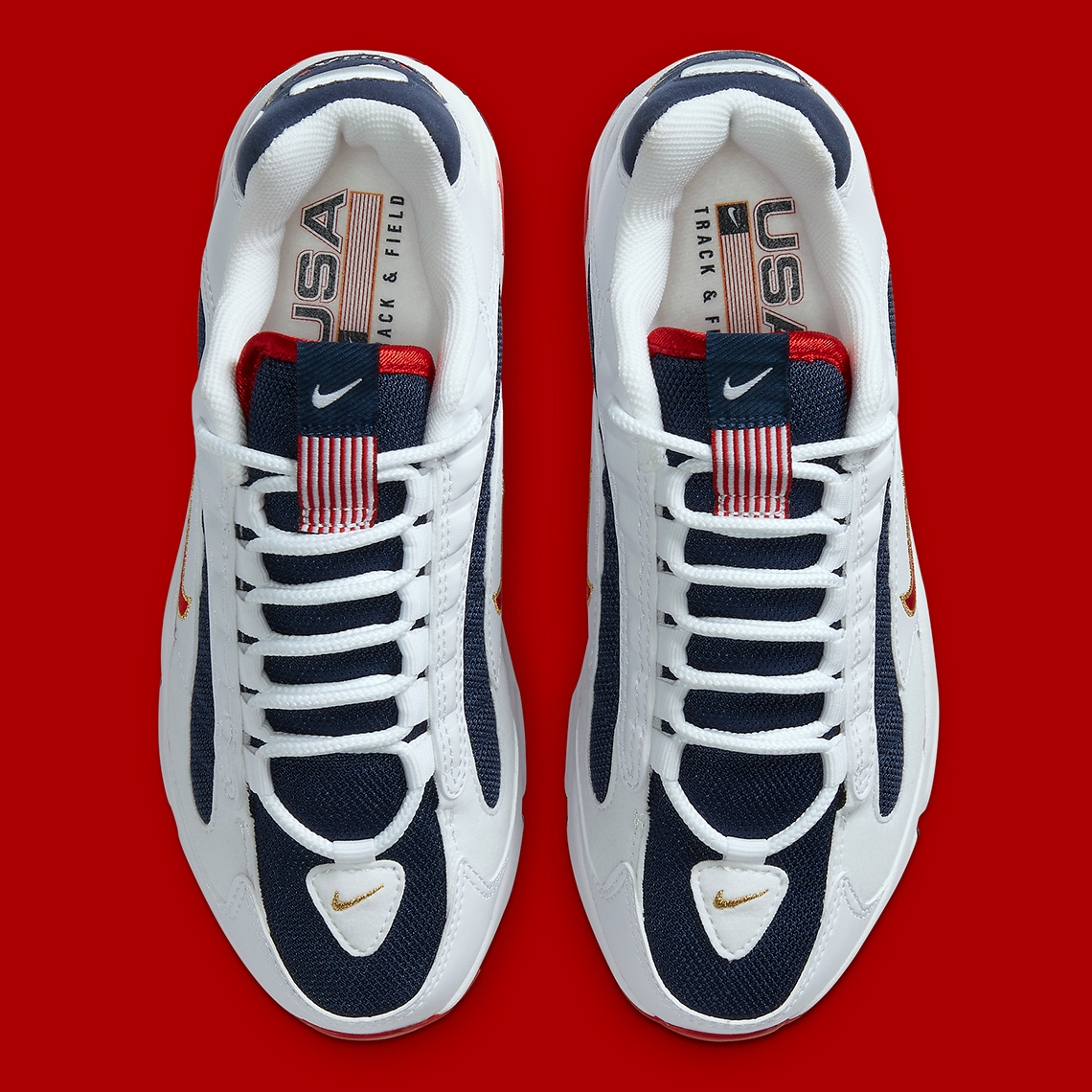 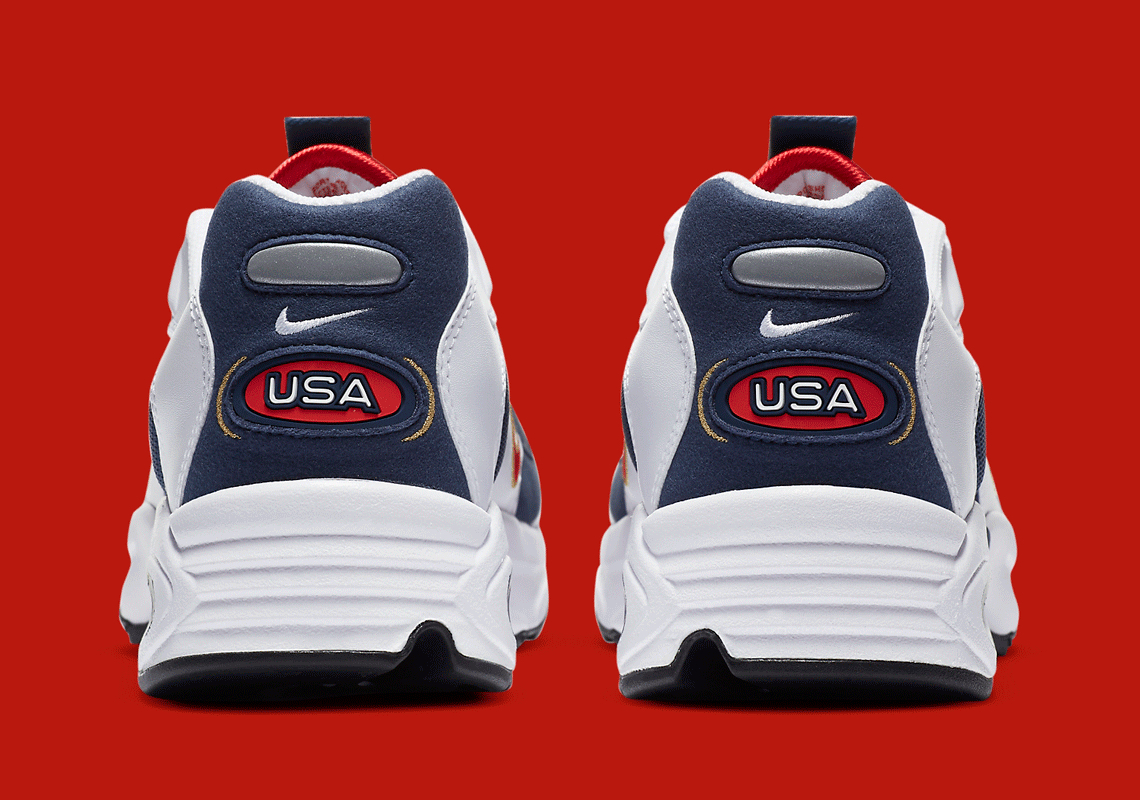 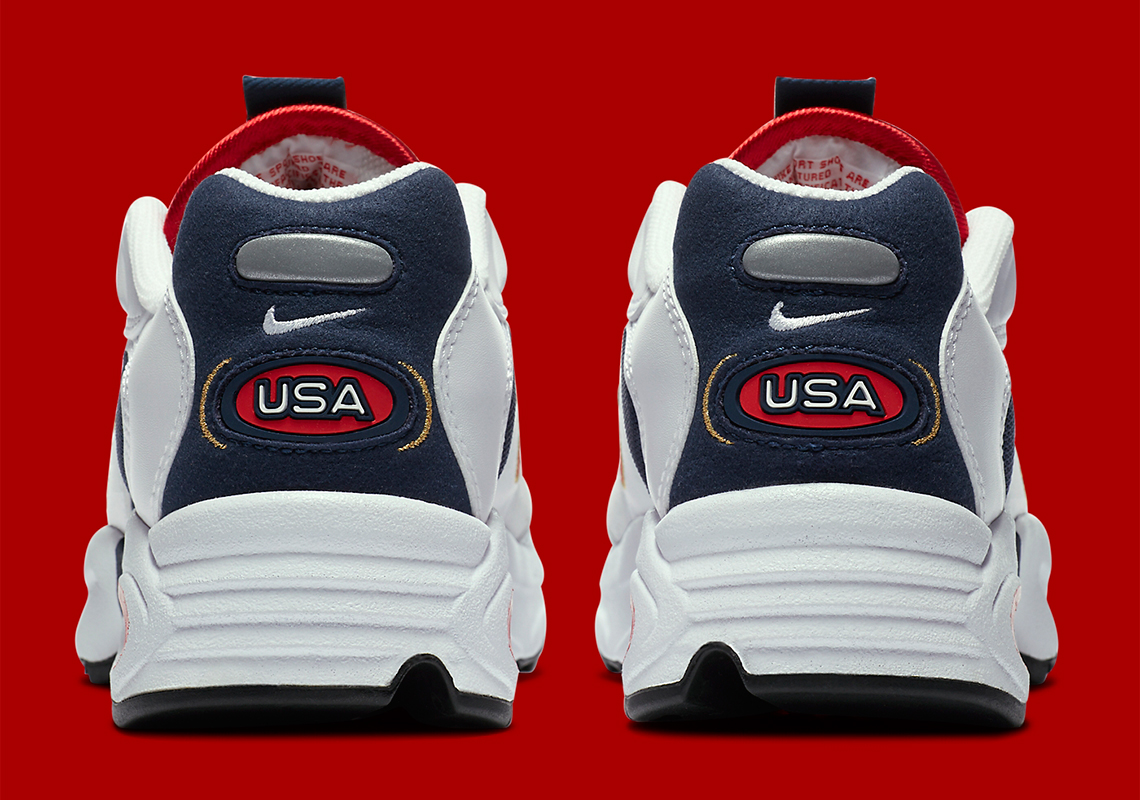 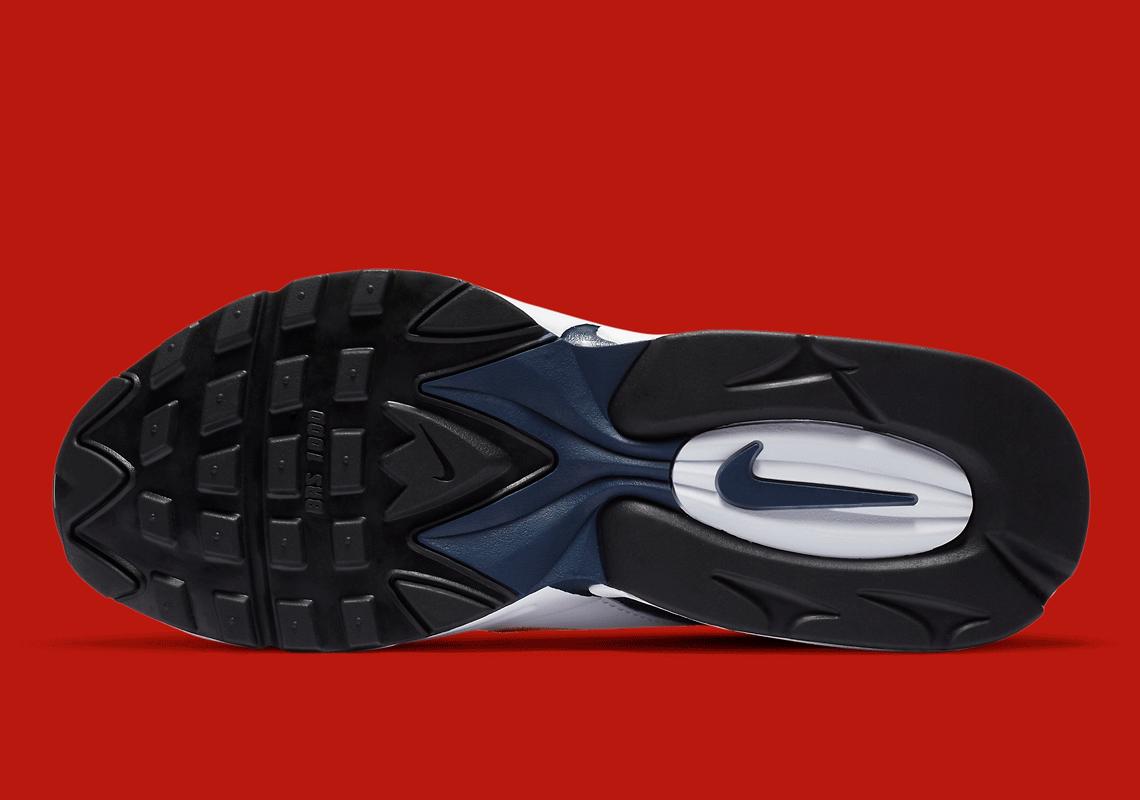 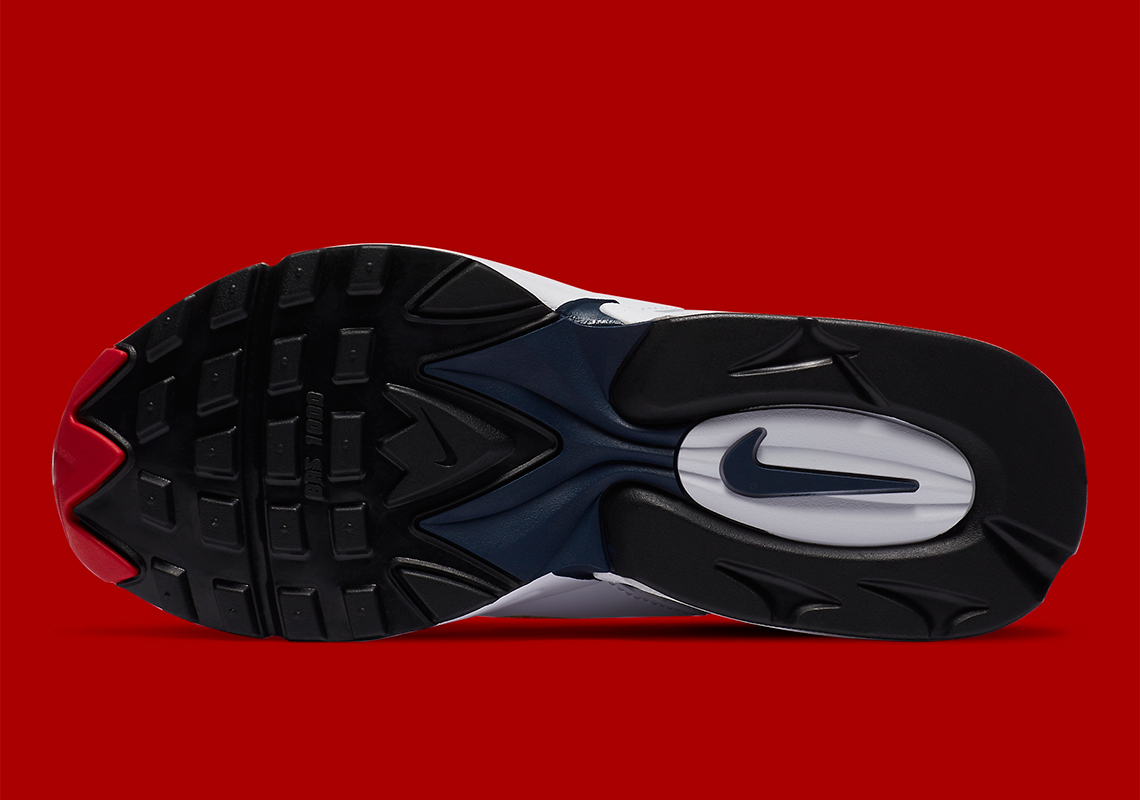 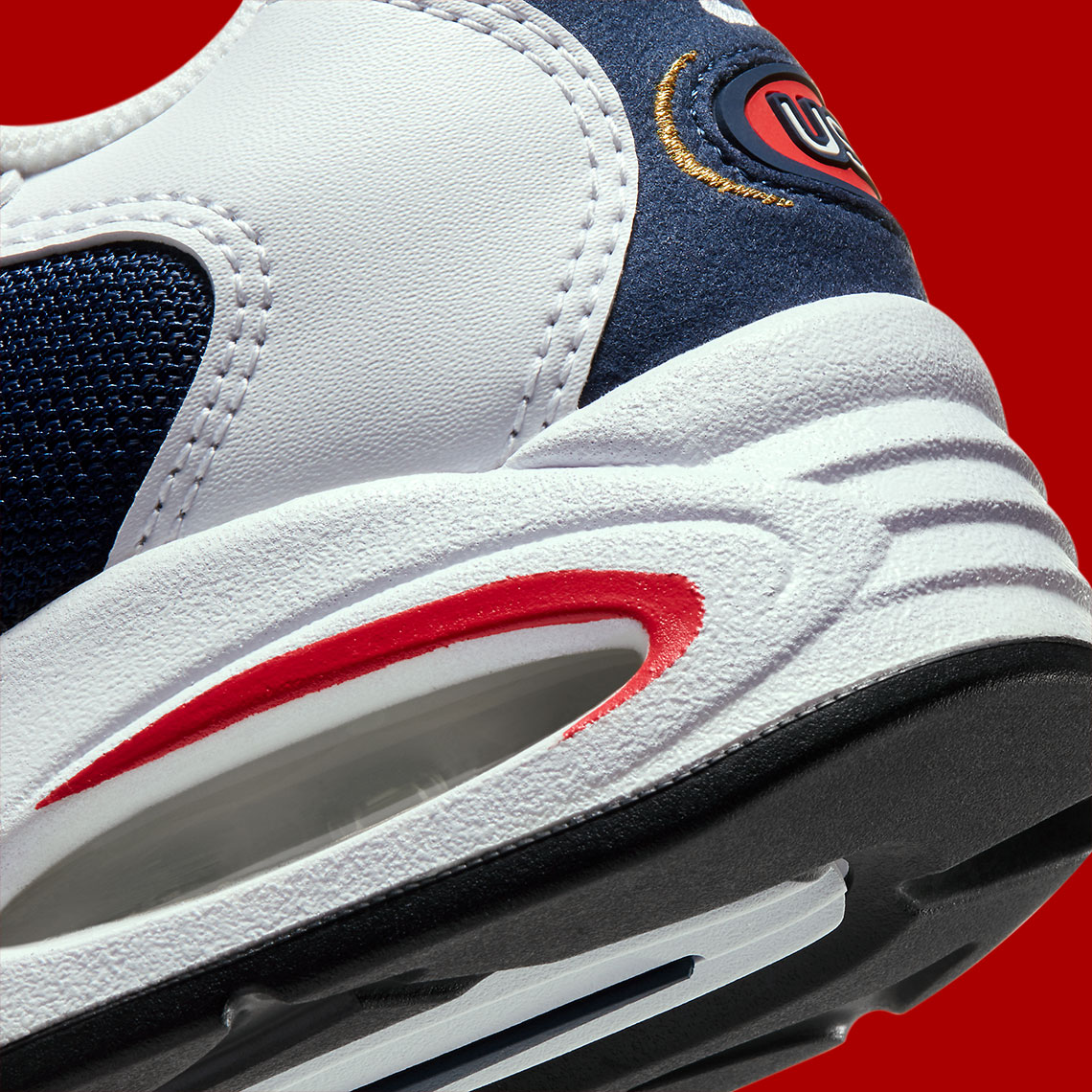 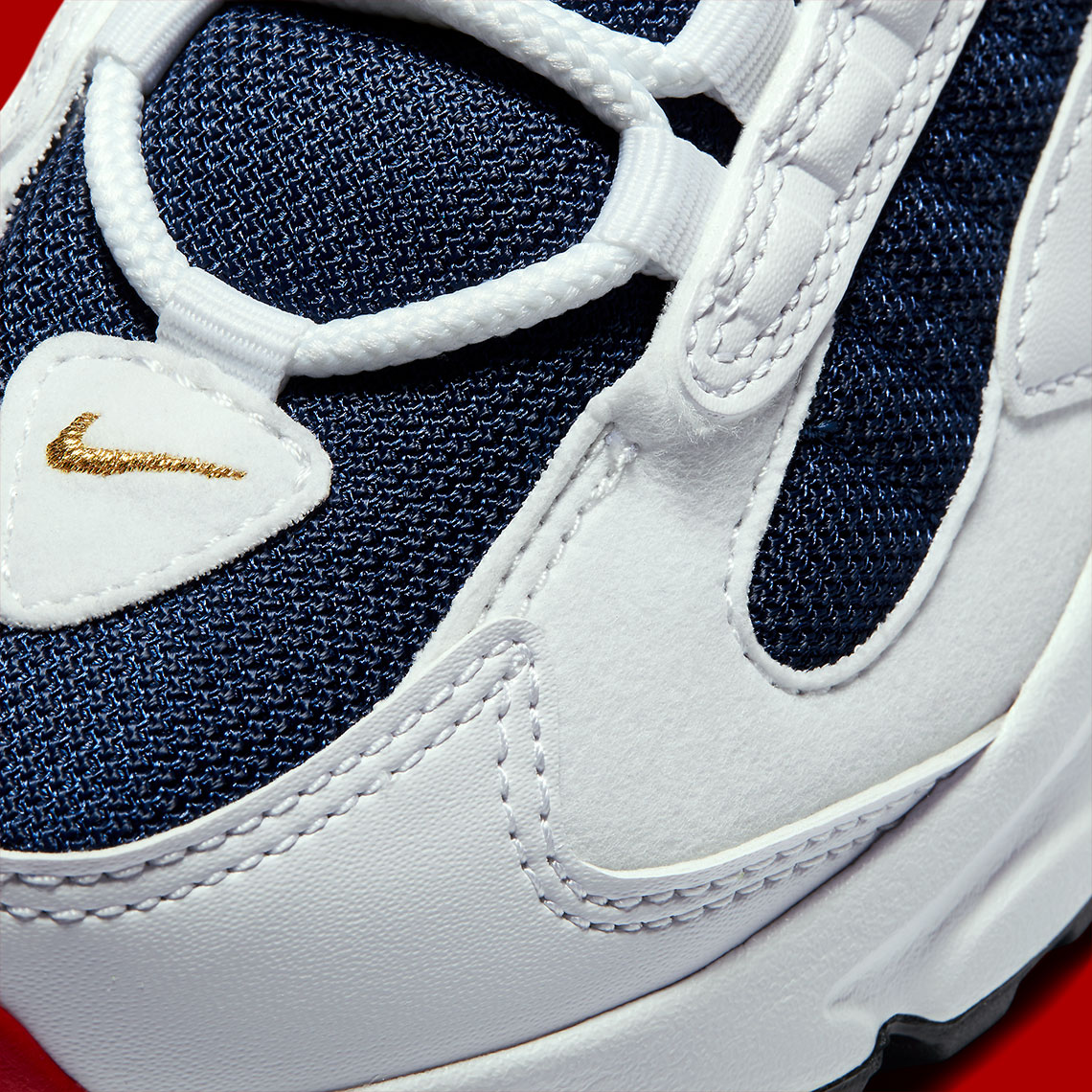