As some of you die hard Michael Jordan fans may know, MJ will be inducted into the Basketball Hall of Fame later this year and to celebrate MJ’s induction, Jordan Brand created two shoes as a part of the Hall of Fame pack. The first shoe is the Air Jordan Six (6) Rings, which comes in Black, Gold, and Red and features a numbers graphic on the shoe’s midsole wrap. This is one of the better colorways of the Six Rings we’ve seen and the fact that it’s rather limited and celebrating MJ’s induction into the HOF, this shoe might be tough to come by when it’s released later this year. If you want to pick them up now though, you can do so via the RMKstore 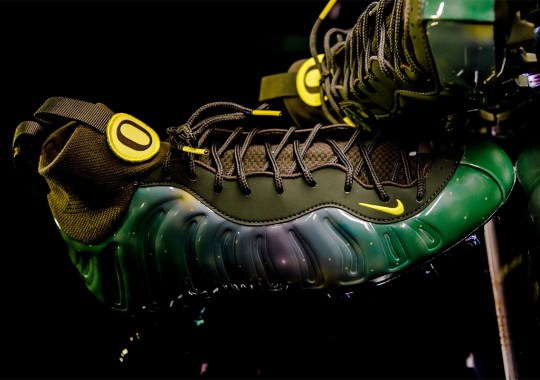