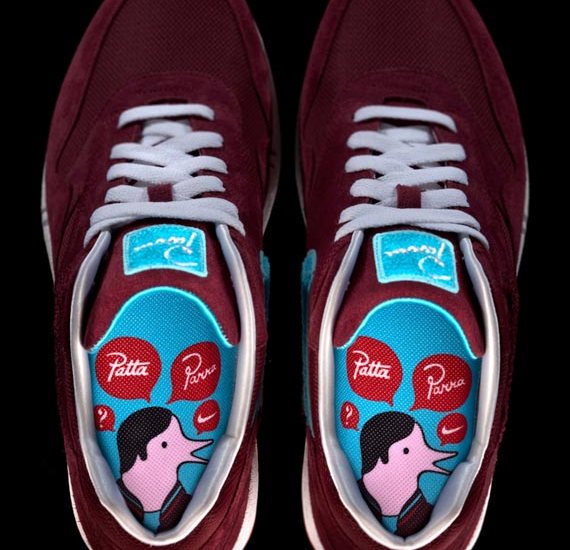 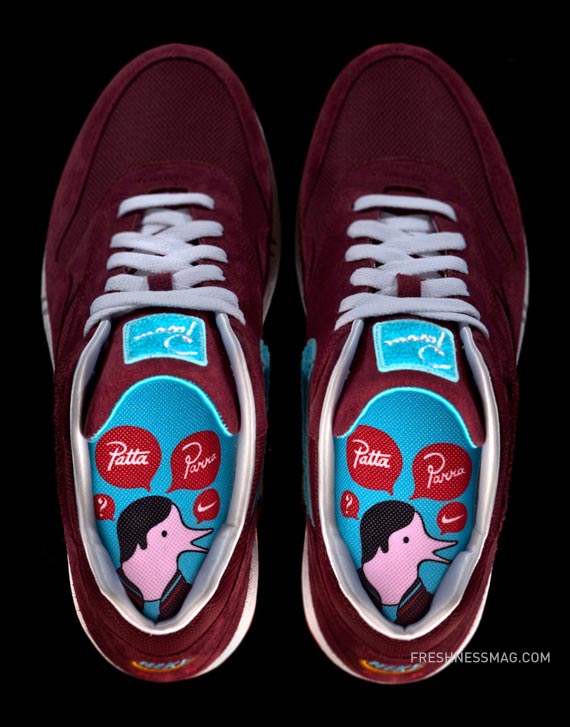 After having released five Nike Air Max(im) 1s and showed off two more between them for a total of seven, how could Dutch street scene staples Parra and Patta top what they did in 2009?  Look above for an answer in the form of one of the hottest ’87s, maybe ever.  The Parra x Patta x Nike Air Max 1 was designed by the former and will only be available at the latter when they drop on March 13th.  That’s true of Holland, anyway, but the release has been expanded just a bit to include select Tier Zero accounts across the world.  Check with your local TZ hookup for more details, and stick with Sneaker News so we can update you if any more info becomes available.  via FRESHNESS 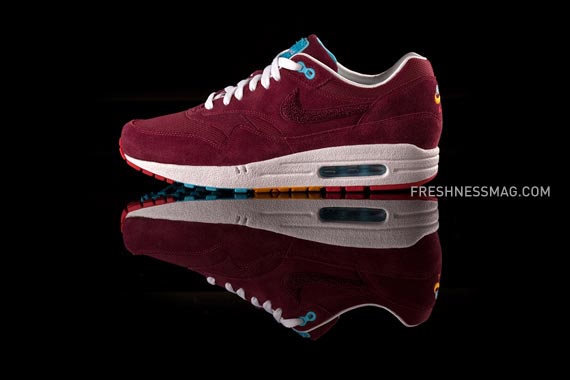 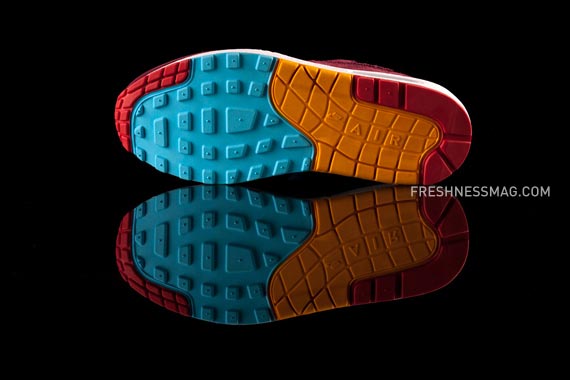 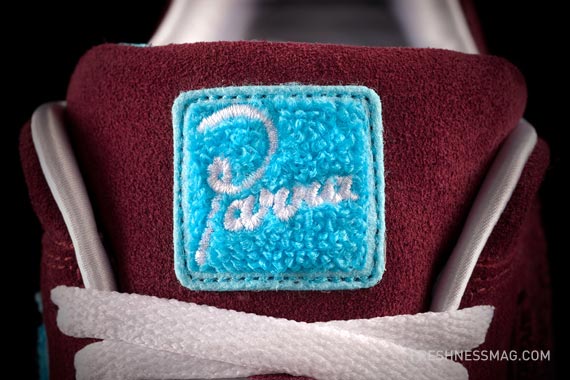