BREAKING NEWS:
It has been confirmed that the Air Jordan XI (11) in the Medium Grey/White-Cool Grey – commonly referred to as the Cool Grey XI – will be releasing on December 23rd of this year with a $175 price-tag. This release comes almost exactly one year after the release of the Air Jordan XI (11) Space Jam, a shoe that caused nationwide hype and mayhem. Will the Cool Grey XI cause similar delight (or destruction)? The Cool Greys haven’t released in over nine years – March of ’01 being the original release – and even then, the hype surrounding the shoe was quite large, as TLC covered the Cool Grey XI release at a Niketown location as part of the network’s program titled “Buy-ology”. With a barrage of great Air Jordan retros awaiting us, let us know where the Cool Grey XI ranks on your upcoming must-have list. 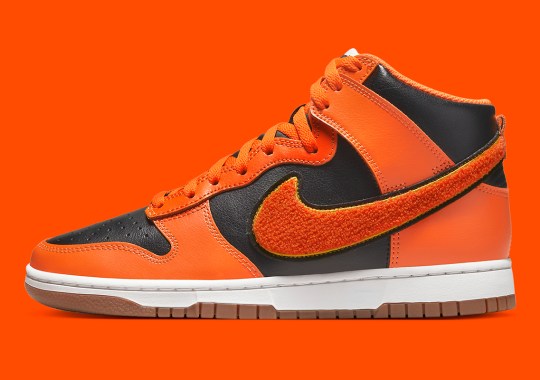