Nike Running has issued a ton of colorways for this year’s Air Max flagship model, most of which show off the Hyperfuse upper’s layering capabilities. This newest Nike Air Max+ 2012 does it so subtly you might not even notice, as the Electric Green underlay is barely visible beneath a large field of Game Royal. That energetic green gets its due on the sockliner and Max Air cushion, and along with Metallic Silver Swooshes and a white midsole, contributes to a ‘Sprite’ look (aluminum can and all) that should arrive at retailers like Titolo in October. 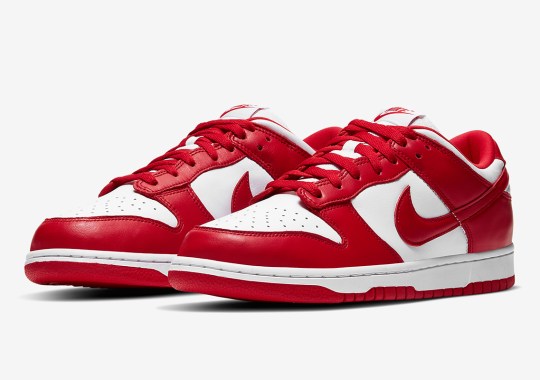 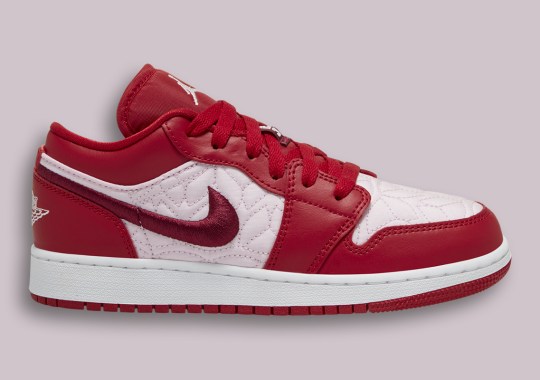 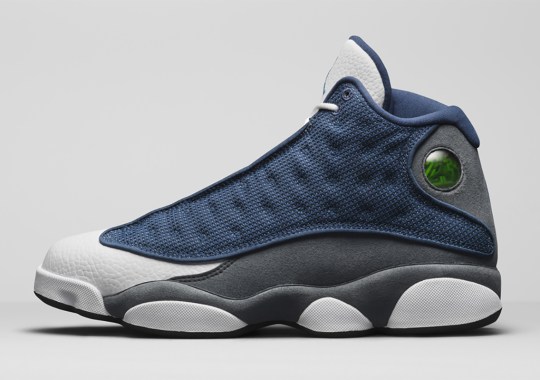