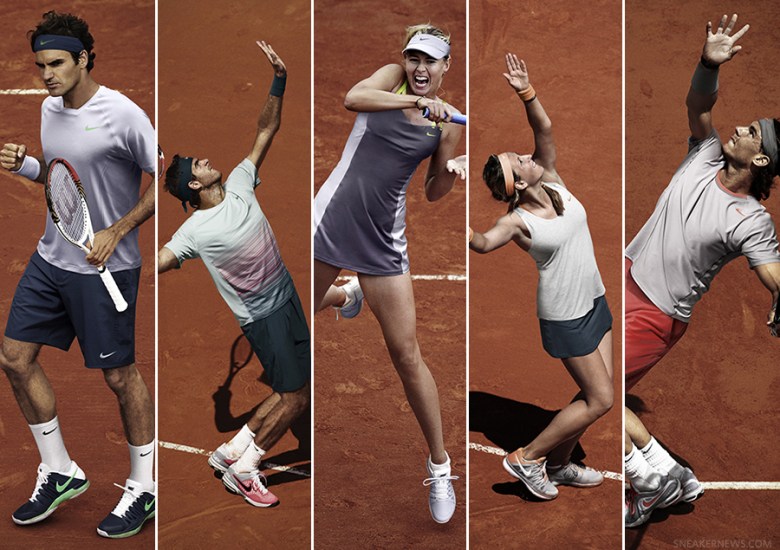 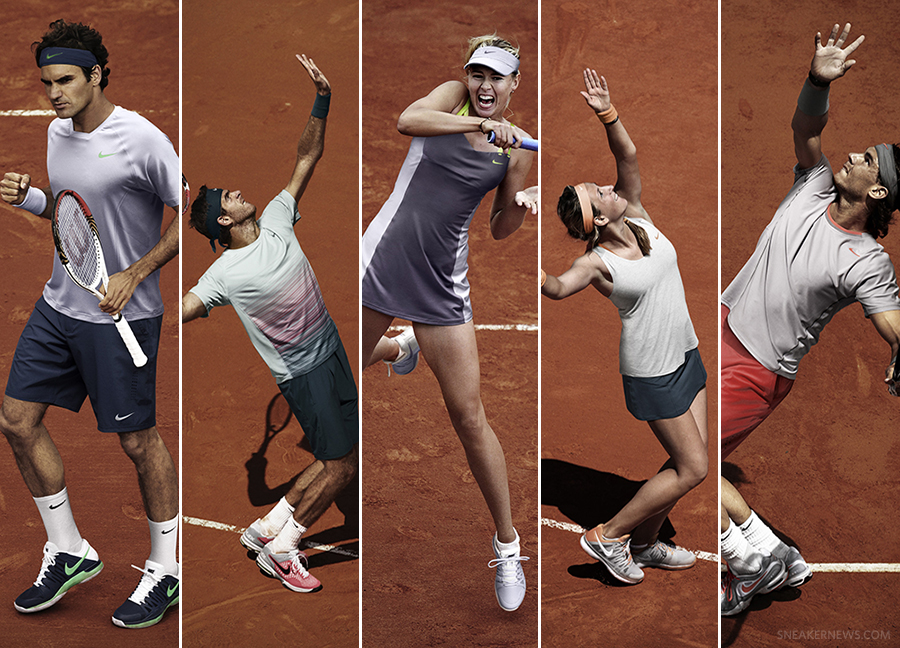 The world’s greatest tennis athletes are gearing up for the 2013 French Open as it beings later in May, and Nike’s got a great collection of footwear for its star athletes to wear when they step foot on the legendary clay courts. Rafael Nadal, Roger Federer, Juan Martin del Potro, Maria Sharapova, Serena Williams, Li Na, and Victoria Azarenka will be outfitted in some of Nike’s best footwear silhouettes like the Nike Zoom Vapor Tour 9, Nike Air Max Courtballistec 4.3, and Nike Air Max Cage. We’ve got a gallery of all the Nike Tennis French Open 2013 Footwear below so take a look and stay tuned for this grand event to begin on May 26th. 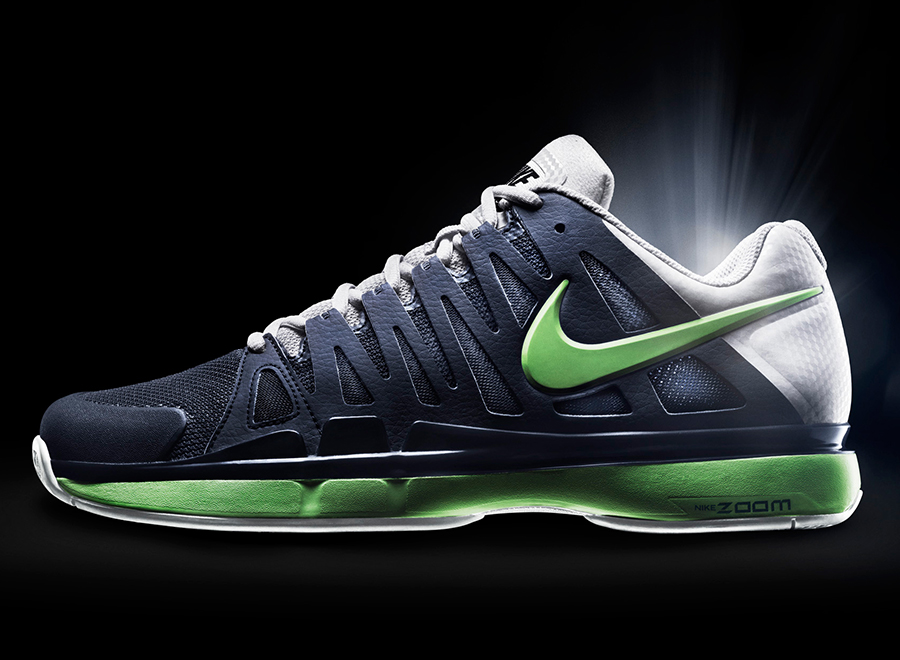 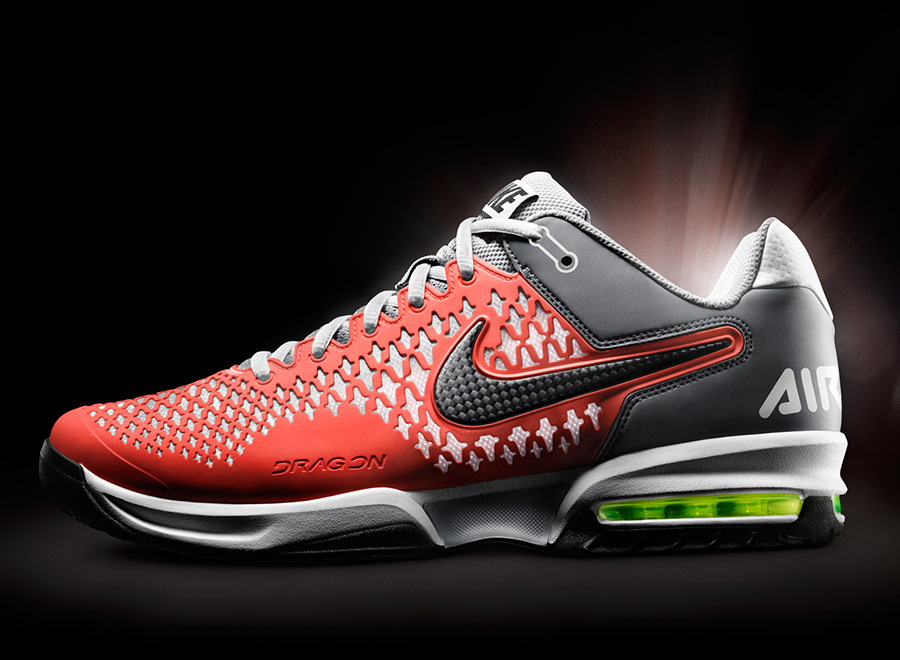 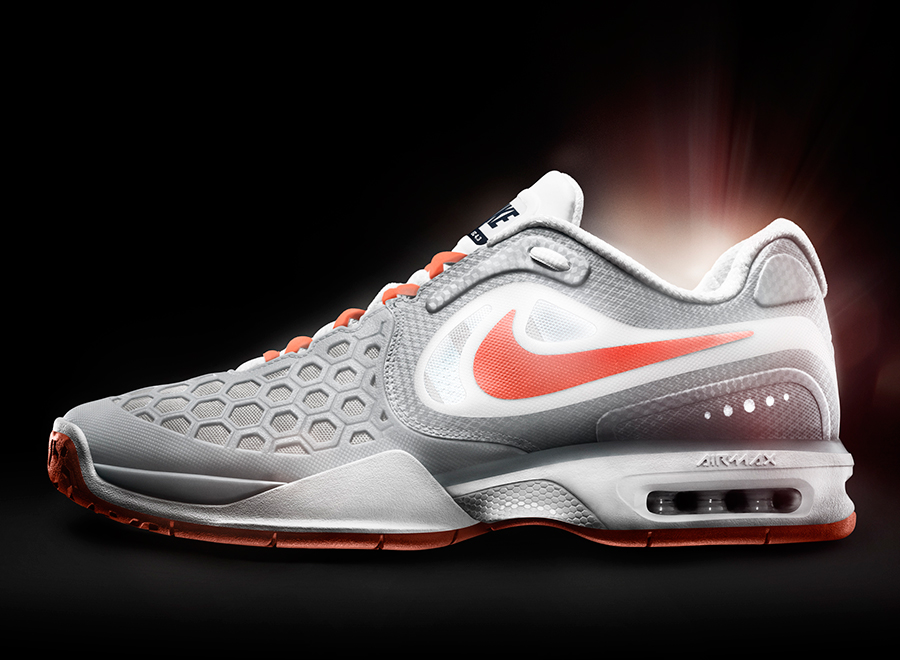 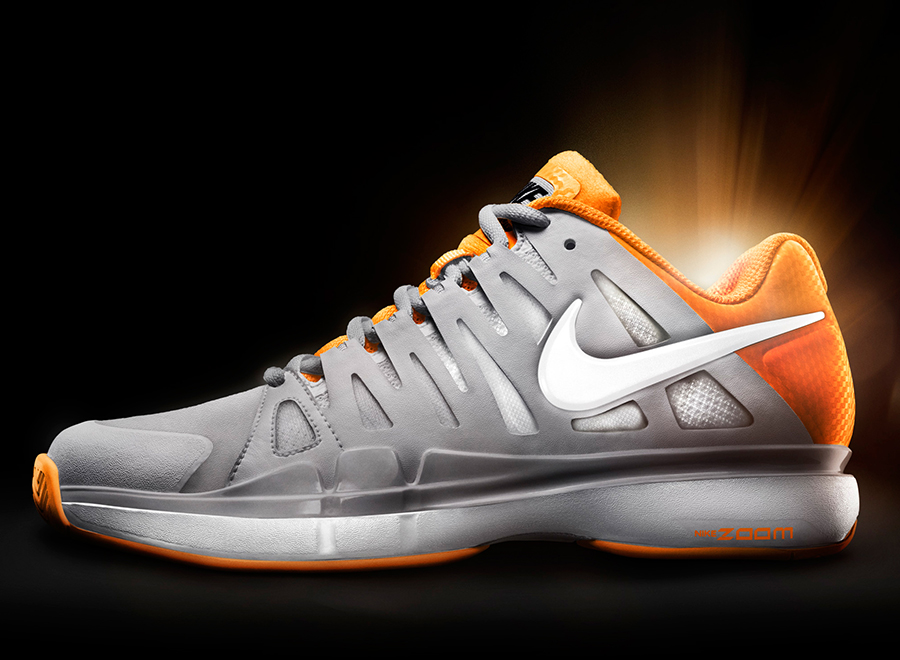 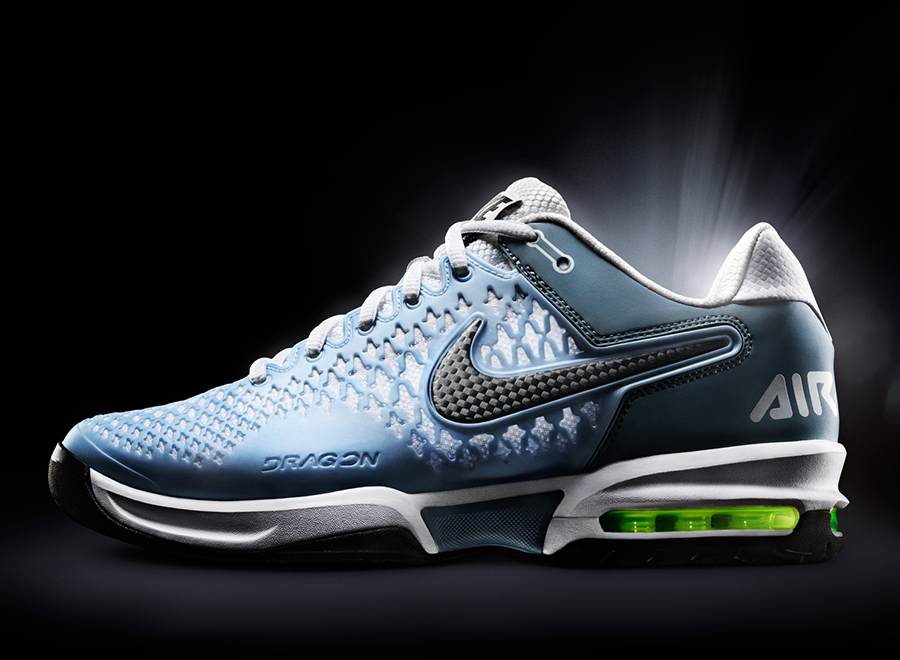 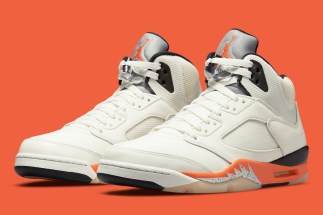