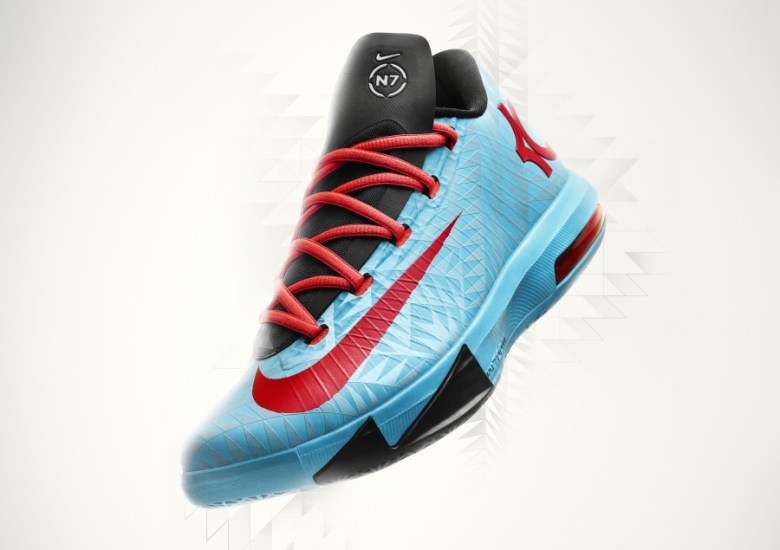 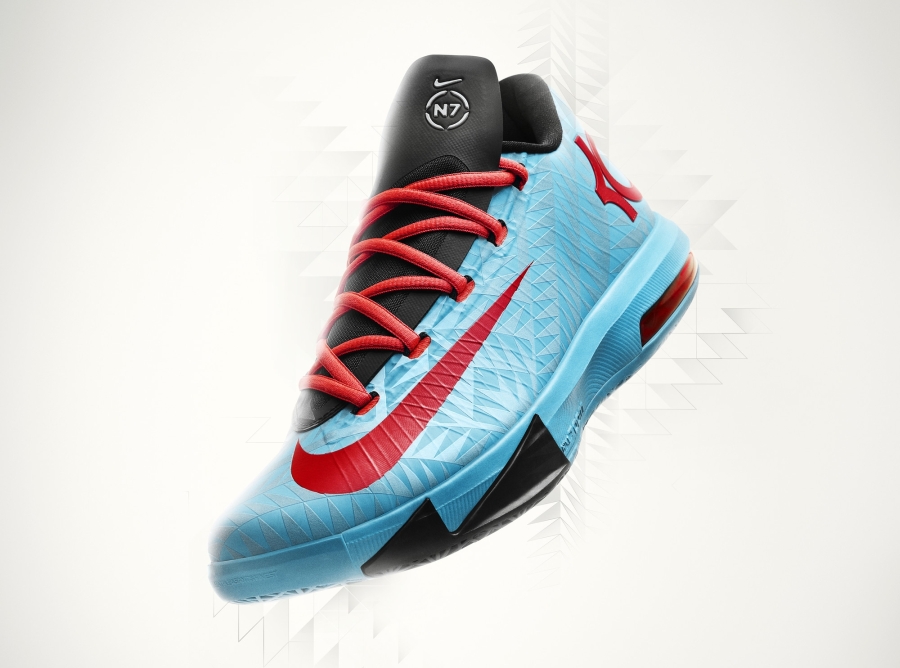 Kevin Durant will apparently break out the new Nike KD 6 N7 in all its reflective glory for tonight’s OKC Thunder game. Along with that announcement comes the first set of official angles on the charity sneaker. The design utilizes the same repeated arrow pattern as the Pendleton infused styles from this year’s other batch of N7 releases. Other details include a turquoise base symbolizing friendship within the Native American community and a supplementary palette pointing to the colors of the traditional Native America medicine wheel. See the Nike KD 6 N7, release date November 9th, after the break and tell us what you think in the comments.

Nike N7 is proud to announce the third collaboration with Kevin Durant on an N7 version of his signature shoe, the KD VI. Playing in Oklahoma City has connected Kevin Durant to the mission of Nike N7 and the impact it has with Native Americans across North America.

The bold Nike N7 KD VI features the repeating pattern of arrows that first launched on the Pendleton Woolen Mills Nike N7 blanket last month. The arrow print symbolizes energy and forward motion and has reflective built in for a surprise effect when worn in the elements. The bold colors used on the KD VI have significant meaning in Native communities. Turquoise is used often as a color symbolic of friendship, and red is one of four colors—yellow, red, black and white—featured on the traditional Native America medicine wheel, representing movement and the four directions. The KD logo appears on the heel and the N7 logo is on the tongue.

Durant is expected to debut the KD VI N7 on Nov. 6 at home against Dallas. The KD VI N7 will be available at select Nike and Foot Locker retail locations, including nike.com and footlocker.com beginning Nov. 9.

About the N7 Collection and N7 Fund
The KD VI N7 is the final addition to the HO13 N7 collection, which supports the N7 Fund and its mission to inspire and enable two million Native American and Aboriginal youth in North American to participate in sport and physical activity. The N7 Collection highlights the N7 philosophy—In every deliberation we must consider the impact of our decisions on the next seven generations—and also embodies Nike’s Considered Design ethos to create performance product engineered for superior athletic performance and lower environmental impact.

Since the Nike N7 collection launched in 2009, more than $2 million has been raised for Native American and Aboriginal youth sport programs through the N7 Fund. Nike N7 and the N7 Fund are aligned with Designed to Move, a growing community of public, private and civil sector organizations (including Nike) dedicated to ending the growing epidemic of physical inactivity. For Nike N7 Collection retail locations and for more information about Nike N7 visit niken7.com. 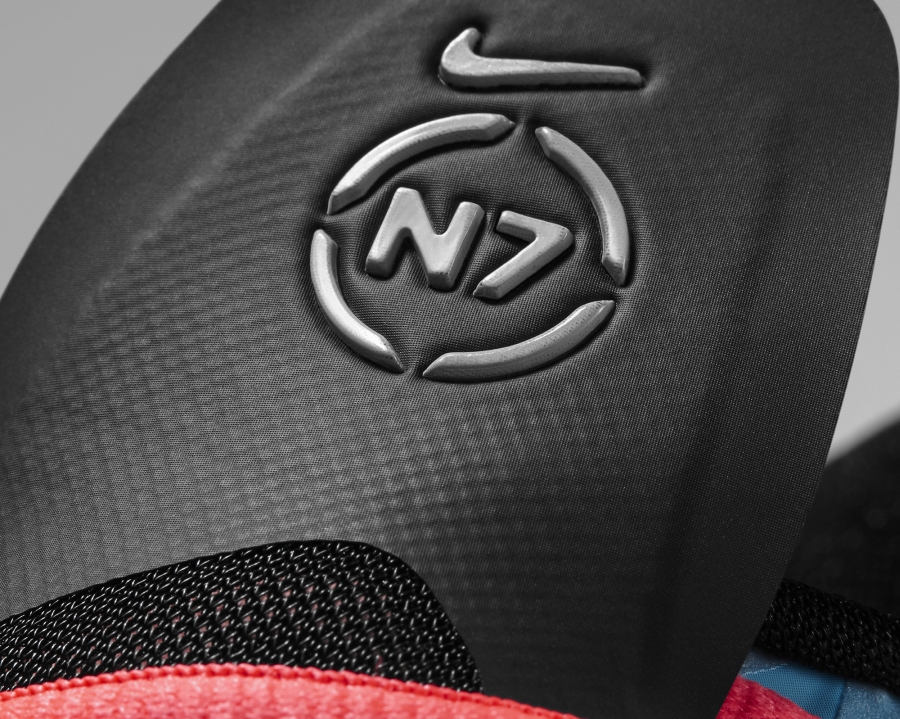 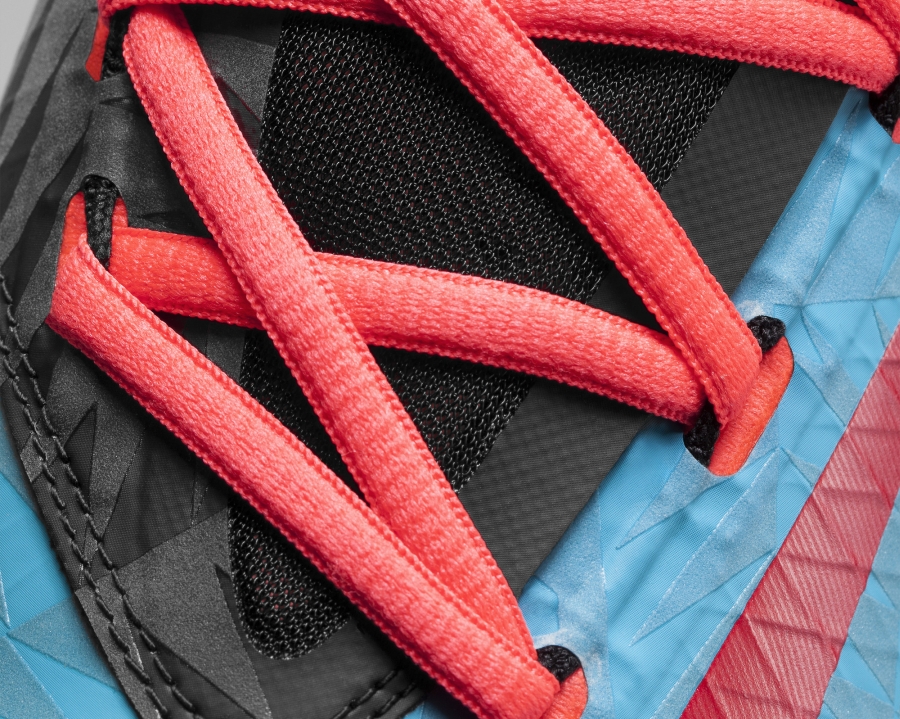 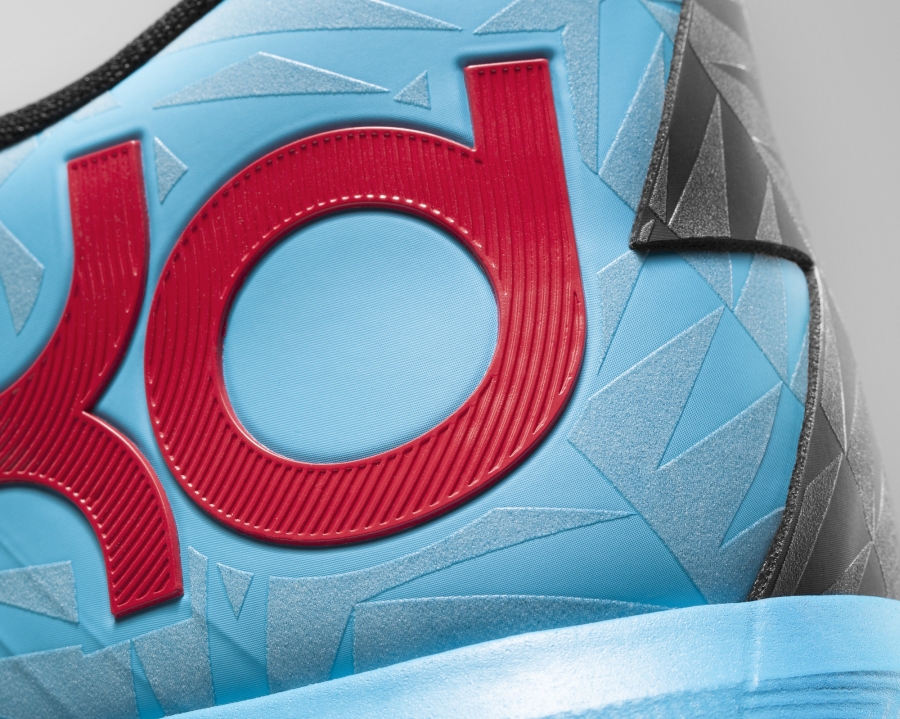 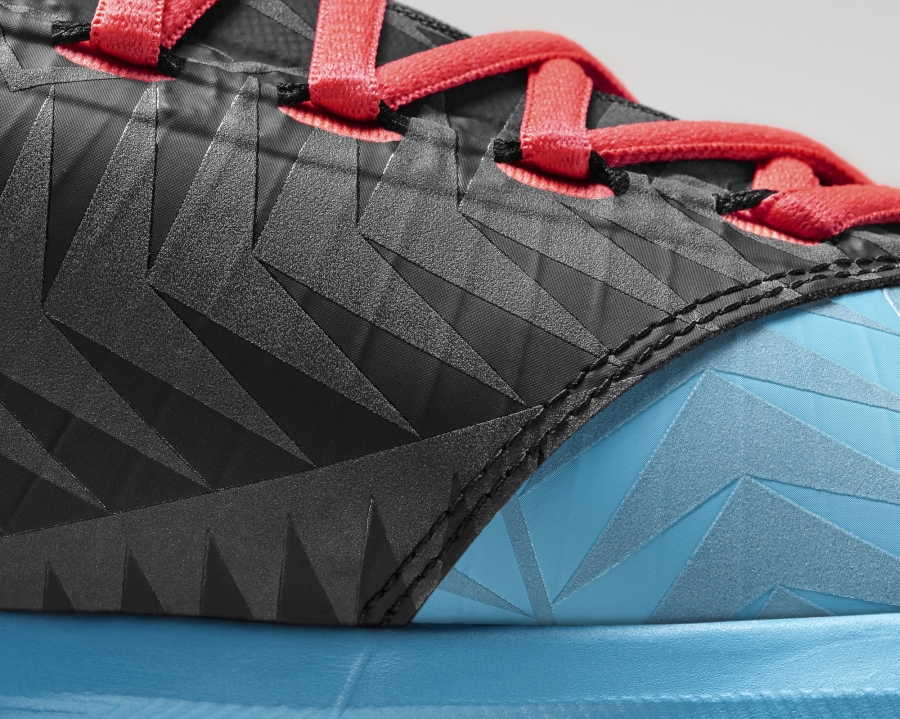 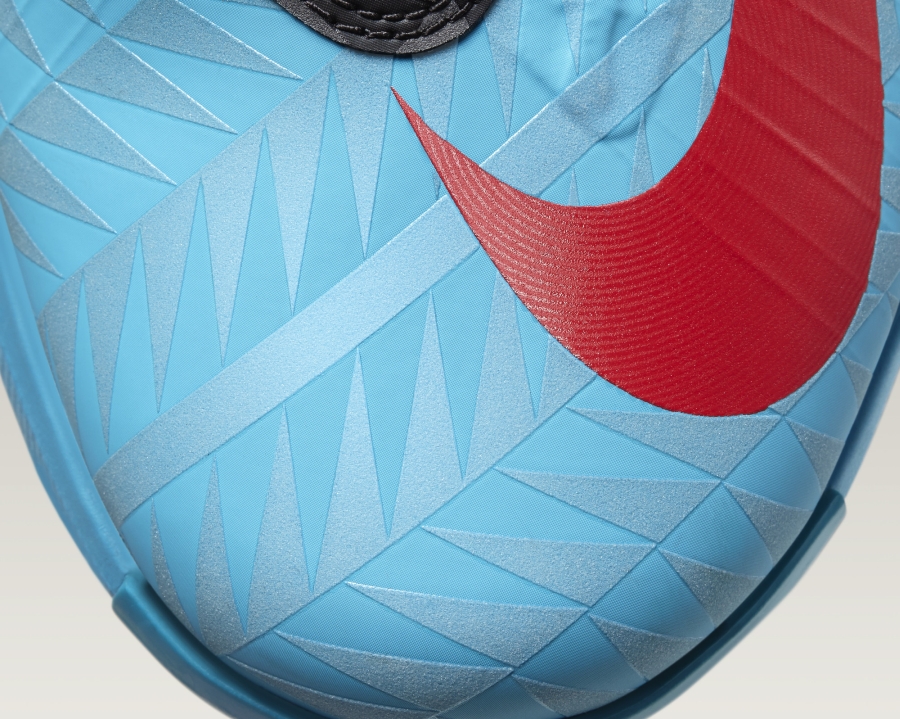 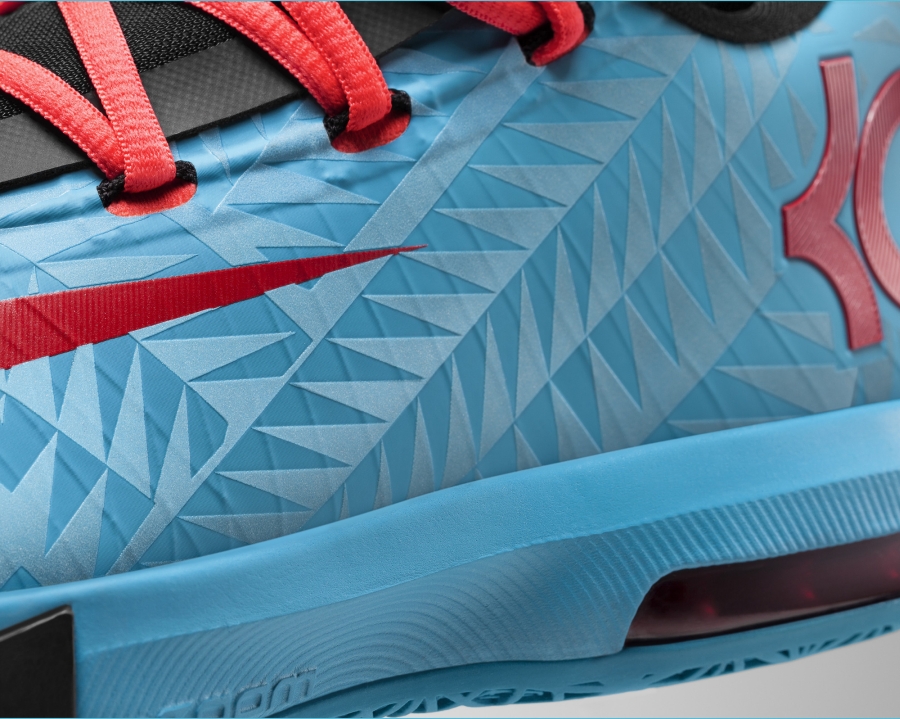