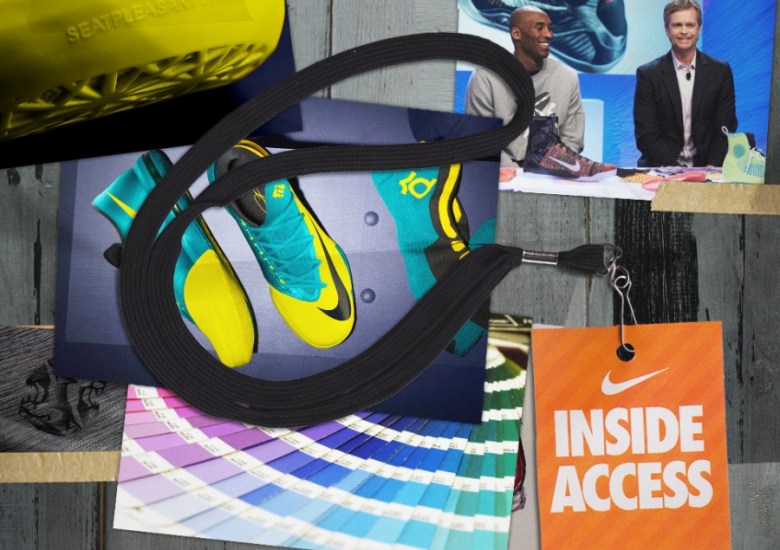 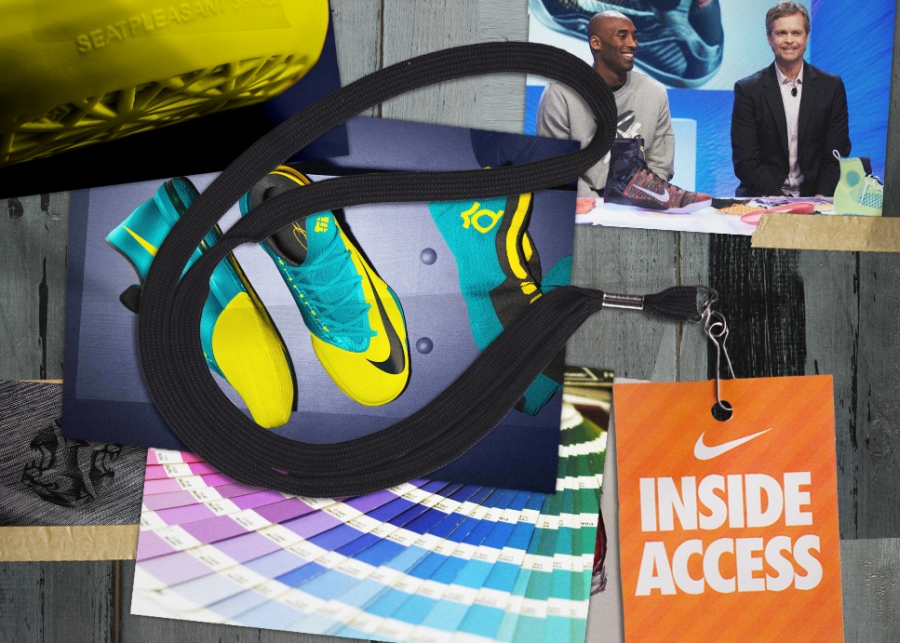 Gone are the days when Nike would roll out a new signature shoe in a basic, team oriented colorway. Starting this year the minds over at Nike Basketball, led by Eugene Rogers, have changed their whole approach to the first out of the gate releases for their Big Three models, opting instead for energetic colorways that tell a deeper story. Need evidence? The KD 6 “Seat Pleasant”, LeBron 11 “King’s Pride”, and upcoming Kobe 9 Elite “Masterpiece” all embody this new way of thinking with respect to sneaker launches, with each of these memorable launches bridging the sneaker with personal story with ease and unforeseen creativity.  Continue reading for a glimpse at each as well as the official word on this approach from Nike Basketball, and let us know what other colorway storylines you’d like to see Nike delve deeper into as we prepare for more volumes of signature models.

Gone are the days of basic, color-blocked basketball shoes that were prominent for decades. Nike Basketball has raised the bar for creative storytelling through less than conventional colorways – taking athlete inspiration to a level that matches each shoe’s technical design innovation.

Leading the way on bringing stories to life through color is Nike Basketball’s color design lead Eugene Rogers, who works closely with graphics expert Erick Goto. Rogers has established a new standard for Nike Basketball’s palette, drawing from a range of 200+ colors across the spectrum. Goto’s custom graphics build on the hues identified by Rogers, complementing them in a unique way.

Since joining the Nike Basketball design team six years ago, Rogers continually mines insight directly from the athletes to bring their special stories and passions to the forefront.

“We’re not resting on our innovations, we’re bringing personalities to life through color and having fun,” said Eugene Rogers. “What started in our signature shoes will go to new places in 2014.”

2013 ushered in exciting colorway storylines behind Nike Basketball’s top signature shoes for Kevin Durant, LeBron James and Kobe Bryant. For the first time, personal stories inspired these lead colorways for each signature shoe, a move that goes beyond team colors of the past:

KD VI: Seat Pleasant is on the map

Launched in June, the KD VI lead colorway incorporated the signature blue and gold from the Seat Pleasant Activity Center, the Maryland rec center where KD learned to play basketball. Shoe designer Leo Chang and Rogers first visited KD’s hometown of Seat Pleasant years ago; it was the trip that acted as a catalyst for this lead colorway. The storyline was authentic and connected to Durant’s roots.

Additional KD VI colorways reflect Durant’s interest in meteorology, childhood love for peanut butter and jelly sandwiches, collegiate days in Texas, taste for Maryland blue crab, along with others to come this year.

LEBRON 11: The pride of the pack

Launched in August, the LEBRON 11 lead colorway was representative of a jungle, home of the lion, which is the on-court alter ego of James. He plays with fearless determination and the King’s Pride colorway drew inspiration from the animal – its dark loden upper color and the floral print of the collar lining reflect wildlife-themed colors and graphics.

James’s eleventh shoe brings personal tales to life including his fascination with the Terracotta Warrior Exhibition during his trip to Xi’An, China, devotion to his hometown of Akron, courage under pressure, love for his new life in Miami, with many surprise colorways on the horizon.

Additional KOBE 9 Elite colorways are set to release in the coming months and will reflect Bryant’s inspirations. The Kobe Prelude Pack features all eight of Bryant’s signature shoes and celebrates his most defining career moments, with colors and art movements playing a prominent role.

Nike Basketball will remain in front of the curve, giving athletes and fans one-of-a-kind color choices they never knew existed. Color selection is an intricate process that takes months of refinement. The result of these efforts come to life through research and constant interaction with athletes, with Nike Basketball continuing to shape the footwear industry. 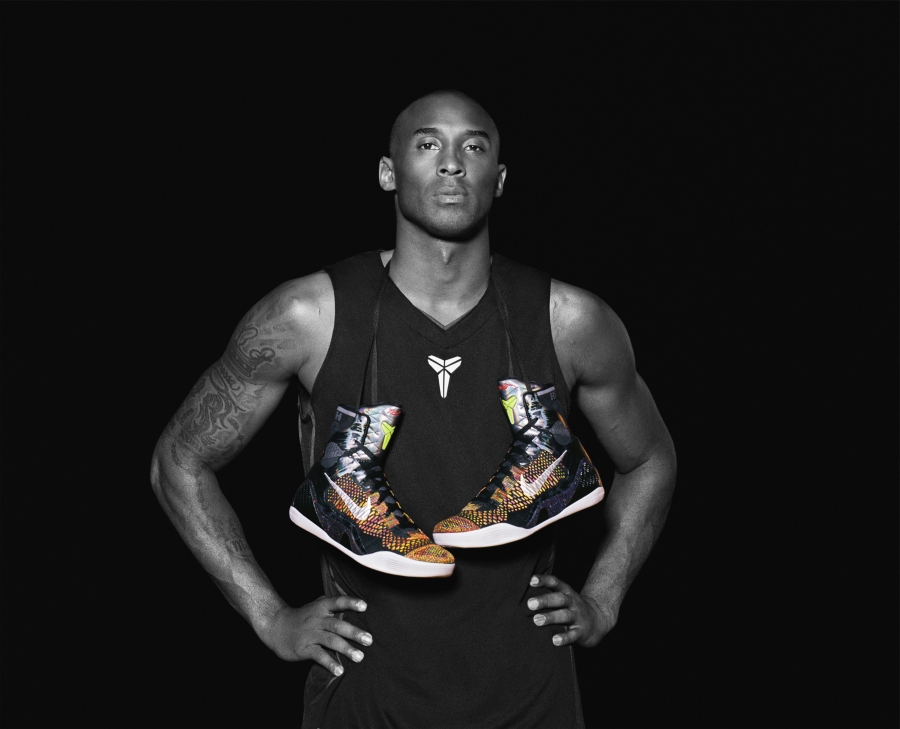 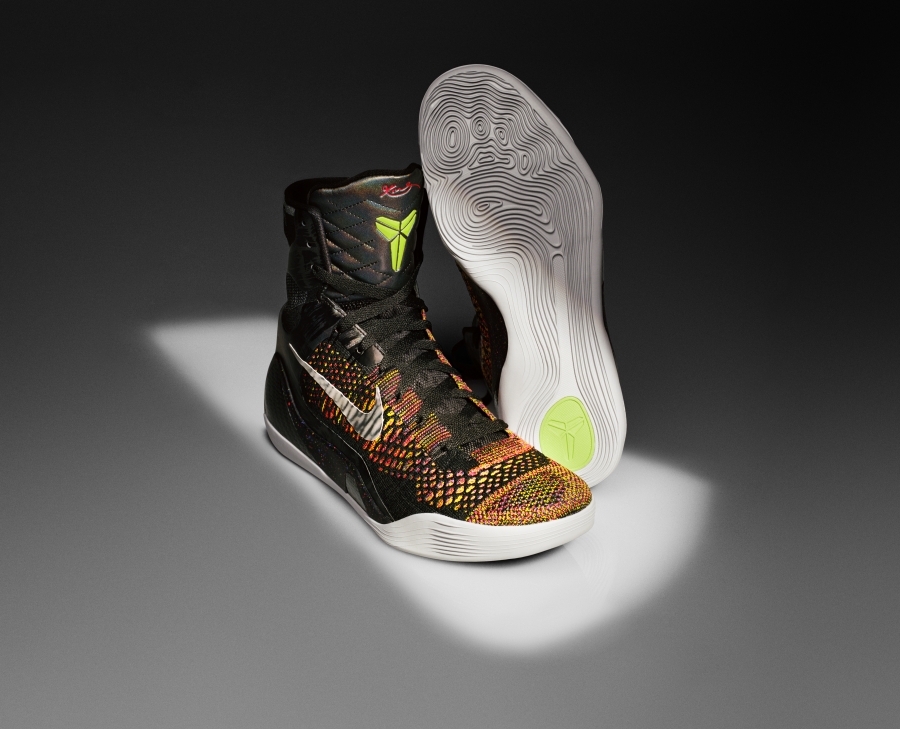 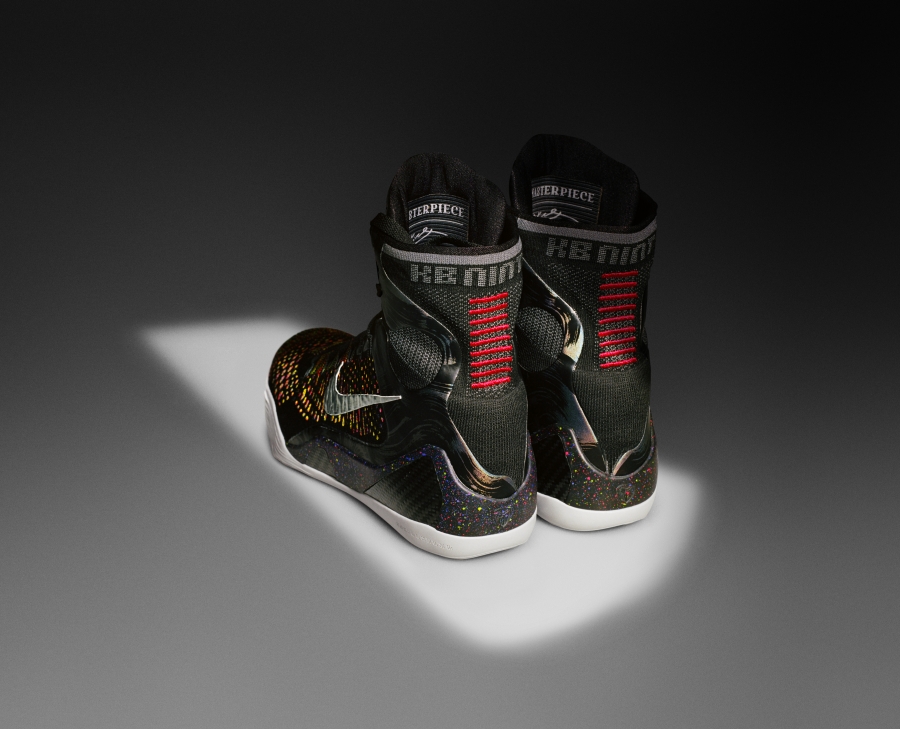 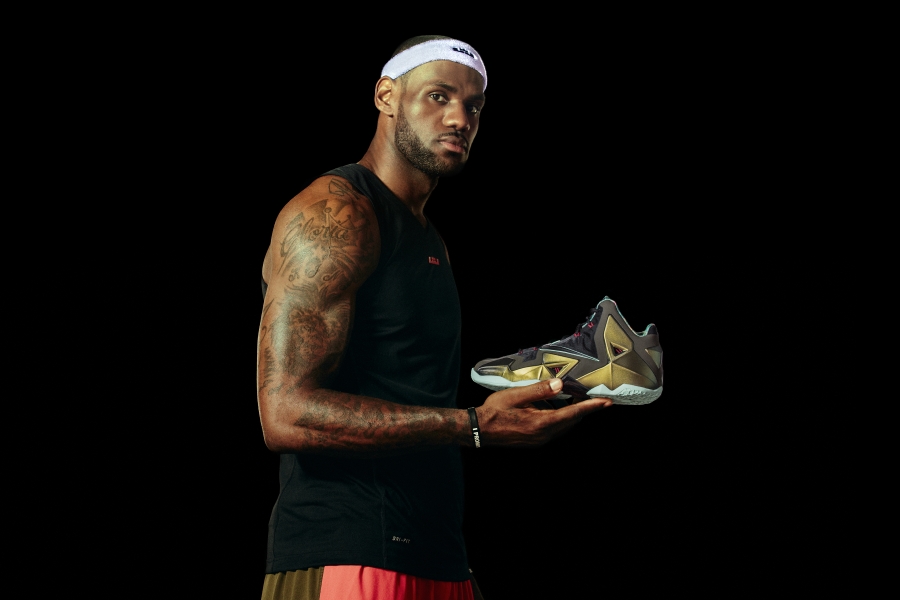 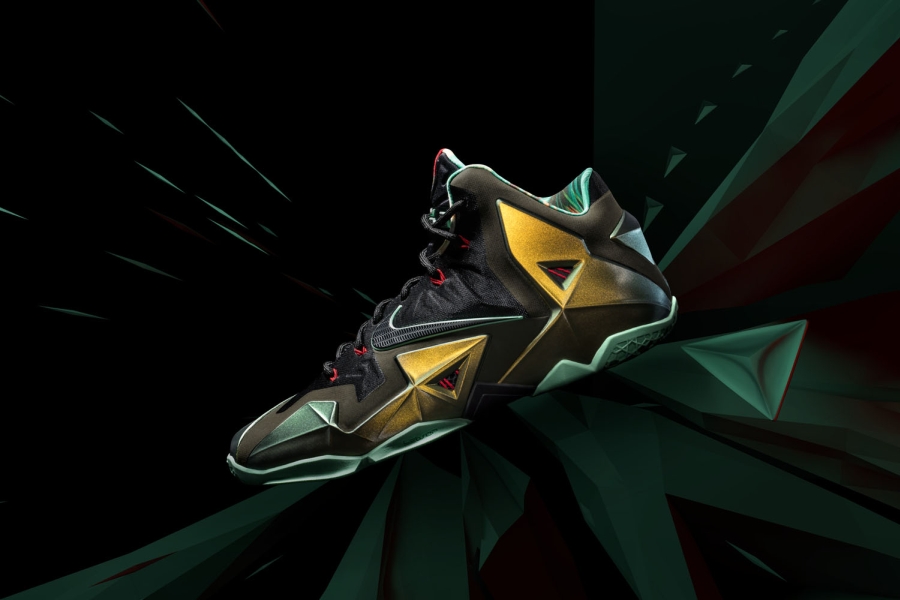 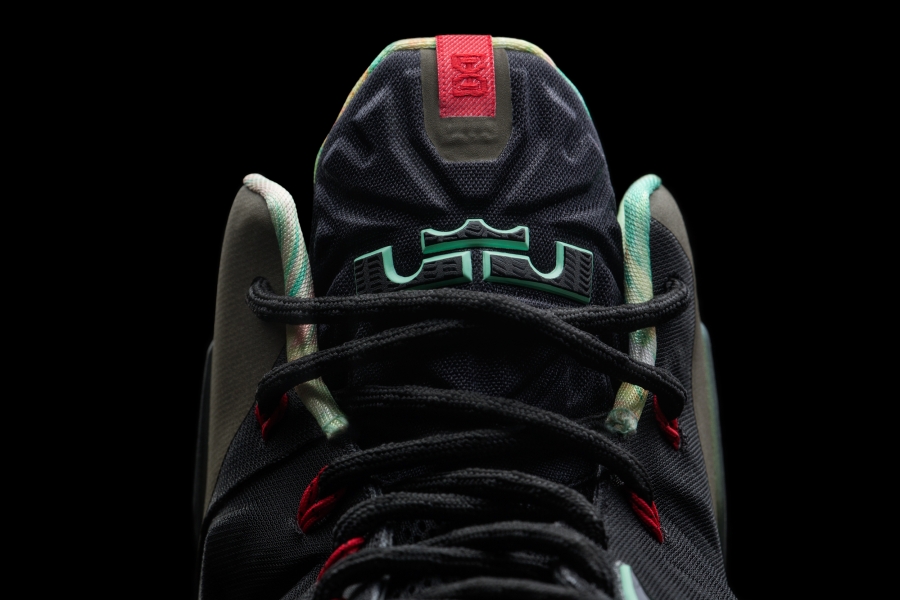 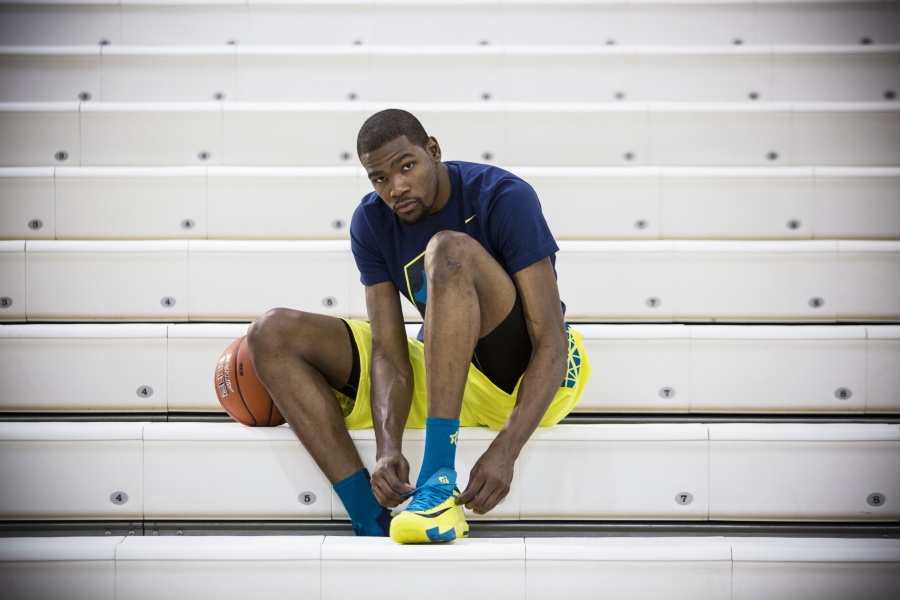 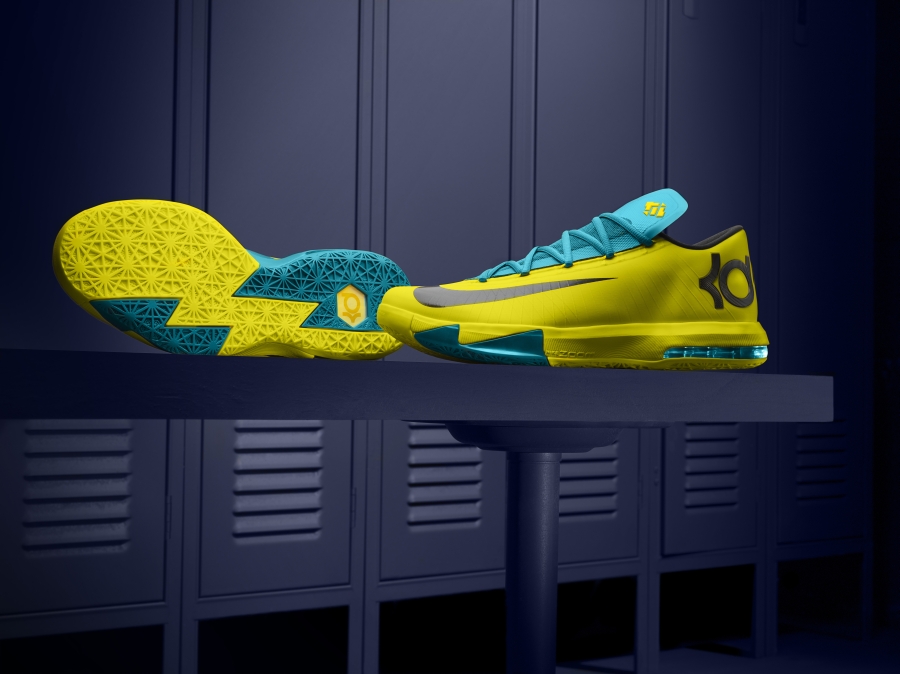 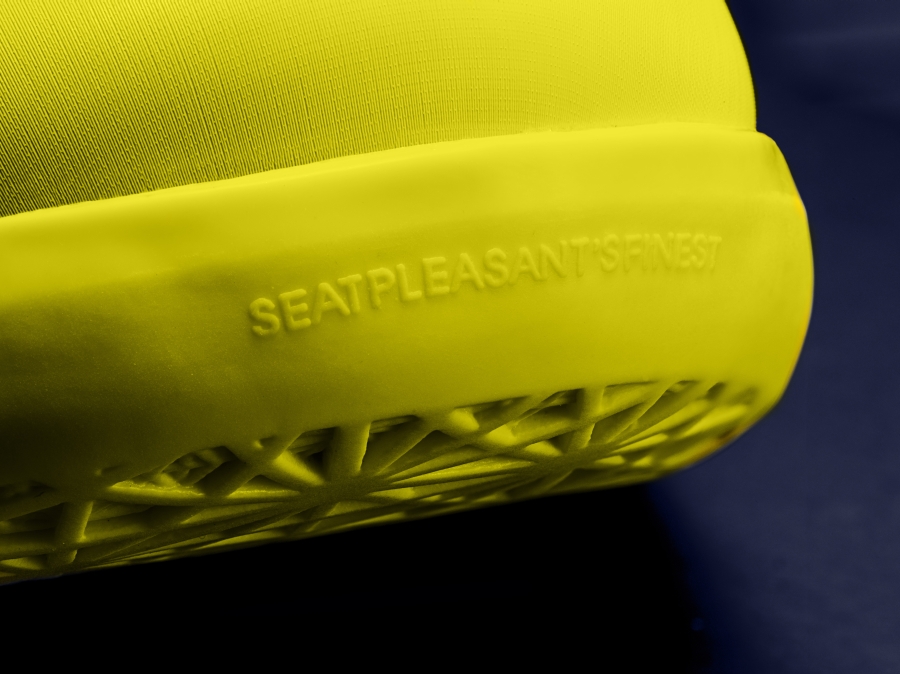