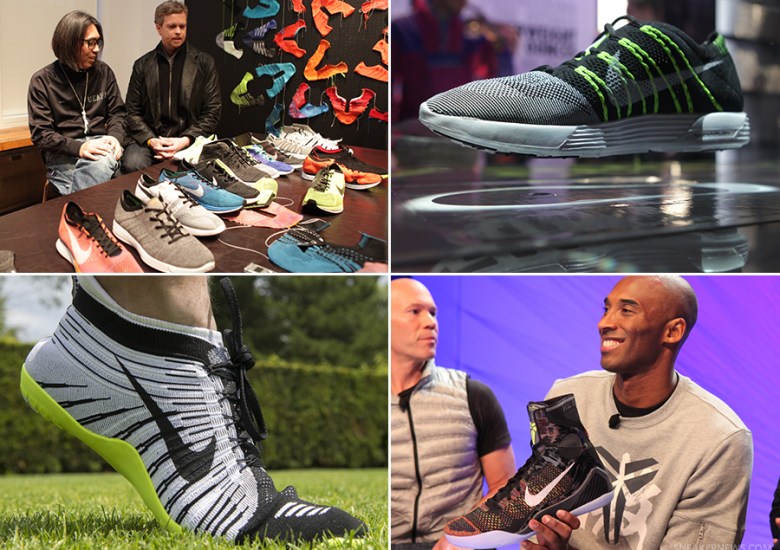 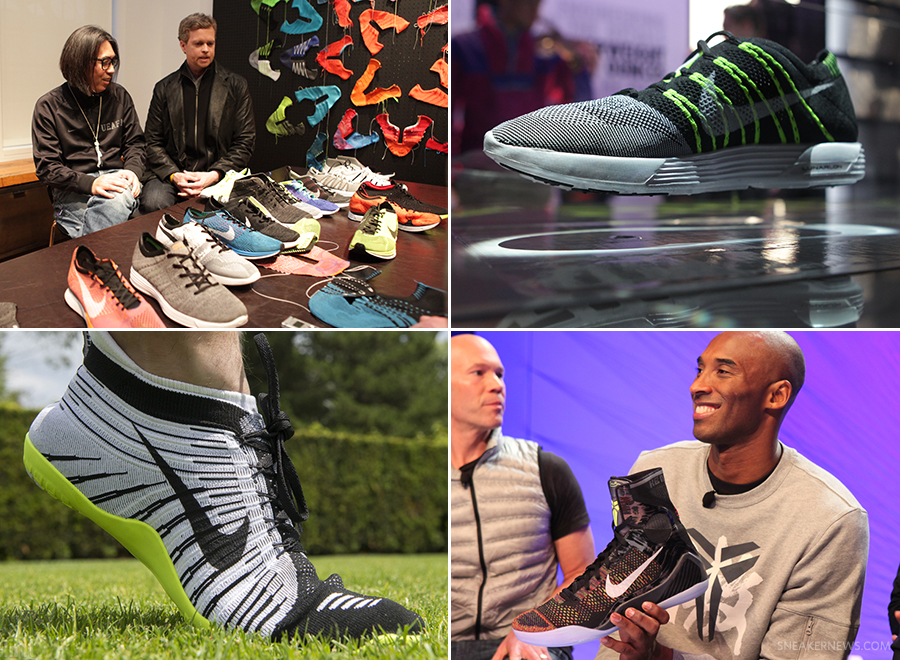 Do you think you have every Nike Flyknit-based sneaker jotted down in your memory? There’s a lot more out there than what you might gather immediately, so Sneaker News has compiled every Nike sneaker with Flyknit Technology and placed them in chronological order for you to get familiar with. As a whole, the SN team has been big on Flyknit since the technology first debuted in early 2012, naming the overall innovation as the third most significant sneaker story of 2012 (beat out by the Air Yeezy 2 and Galaxy Foamposites). We understood the significance of the material since it would not be restricted to a few models, but that it would open up an entire category for the brand to toy around with.

Starting with the initial release of the Nike Flyknit Racer in the rare USA colorway as well as the 100-pair-only Nike Flyknit Trainer HTM and looking forward to the confirmed release of the Nike Kobe 9 Elite, the series of Flyknit is rather vast and quite honestly, the nomenclature can get a tad confusing. There are only so many ways to pull in Lunar and Flyknit together in a name and even the brand itself gets tripped up at times! We’ve seen the material branch out into other forms as well, adapting a sock-like build in the Hyperfeel and playing a role in the structure of the upcoming Kobe 9 model. If you’re a Flyknit fan and want a truly complete list of Flyknit history, click through below for a complete list. 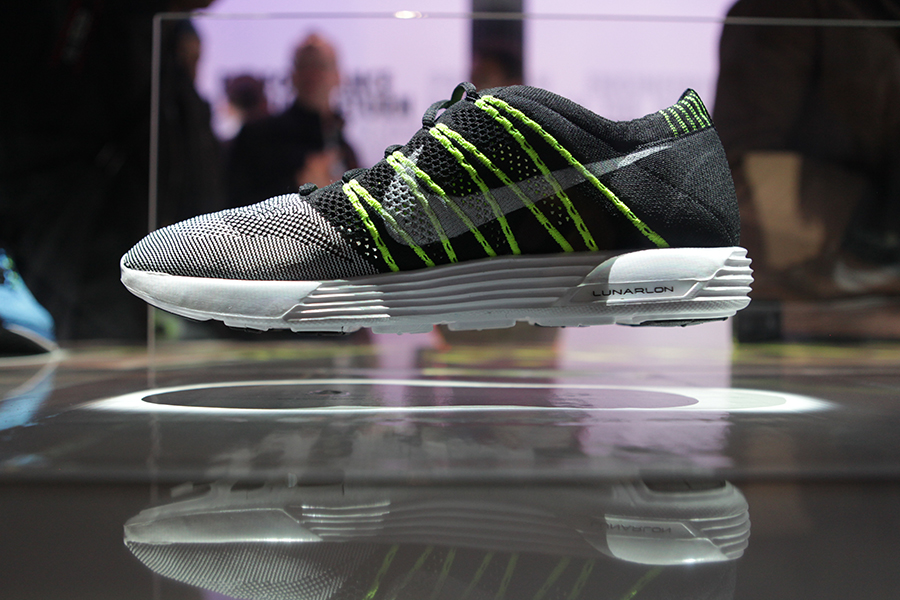 Nike Lunar Flyknit Trainer HTM – February, 2012
One of the first Flyknit models ever available, and one that has been pretty sparse since. Folks who were lucky enough to get in on the ground floor of Flyknit treasure this 1/100 HTM rarity. 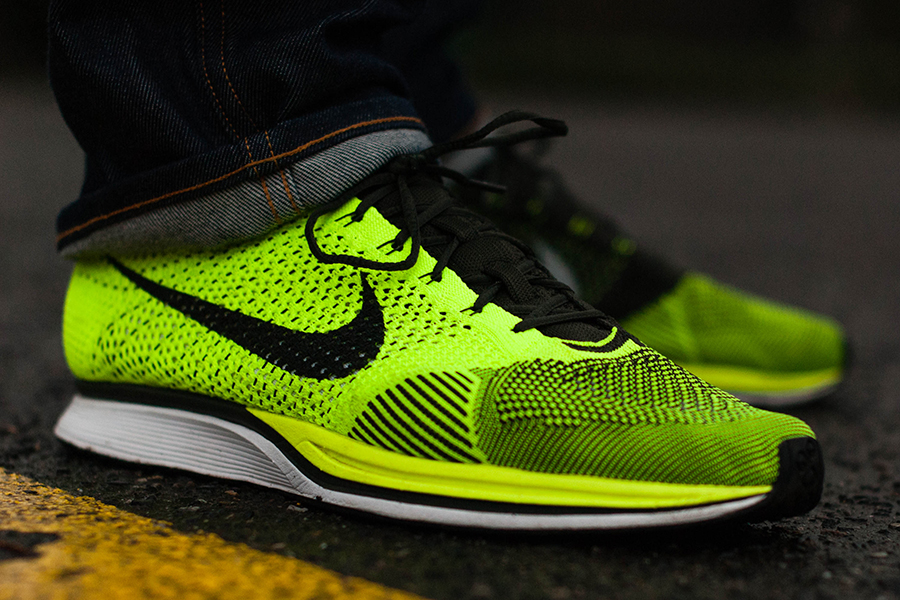 Nike Flyknit Racer – February, 2012
Also amongst the debut crop of Flyknit silhouettes, the Nike Flyknit Racer features a lean build intended for marathon running. The model started out a little more scarce than the Flyknit Trainer but has since caught up. These hit 21 Mercer on the day of the Flyknit reveal, with a wider release following in the Summer. 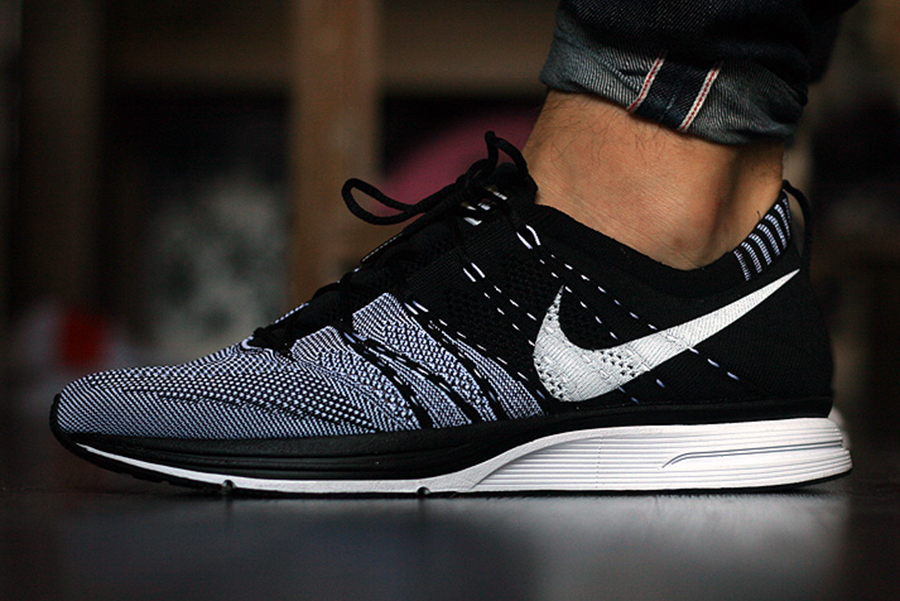 Nike Flyknit Trainer – July, 2012
The Nike Flyknit Trainer was that medal-stand sneaker that you saw on the feet of so many Olympic Athletes during the 2012 London games. The general public actually had their crack at them before that thanks to a limited run that was available at the USATF trials in Eugene, OR. 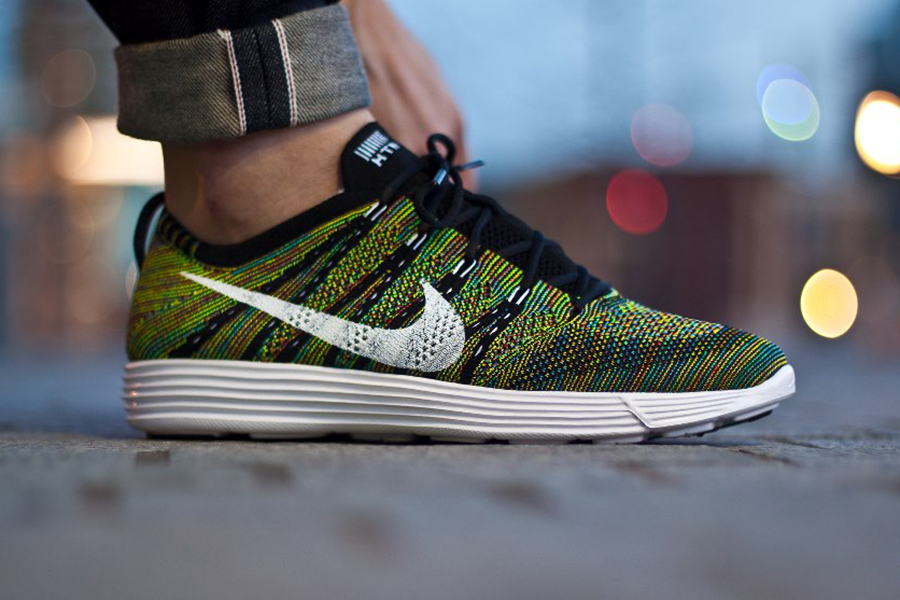 Nike Lunar Flyknit HTM NRG – July, 2012
As you’ve seen, the Hiroshi/Tinker/Mark collective have put in plenty of work on the Flyknit range. This silhouette has so far only been released under the HTM banner and features a Lunar kit on the bottom. London got a crack at these first thanks to the Olympic ceremonies-but a couple other Nike accounts eventually stocked them. 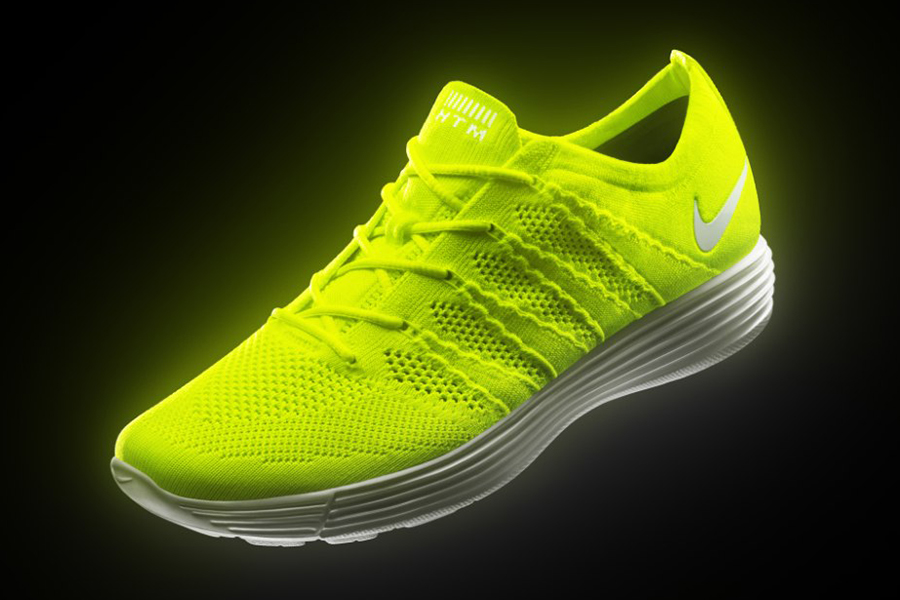 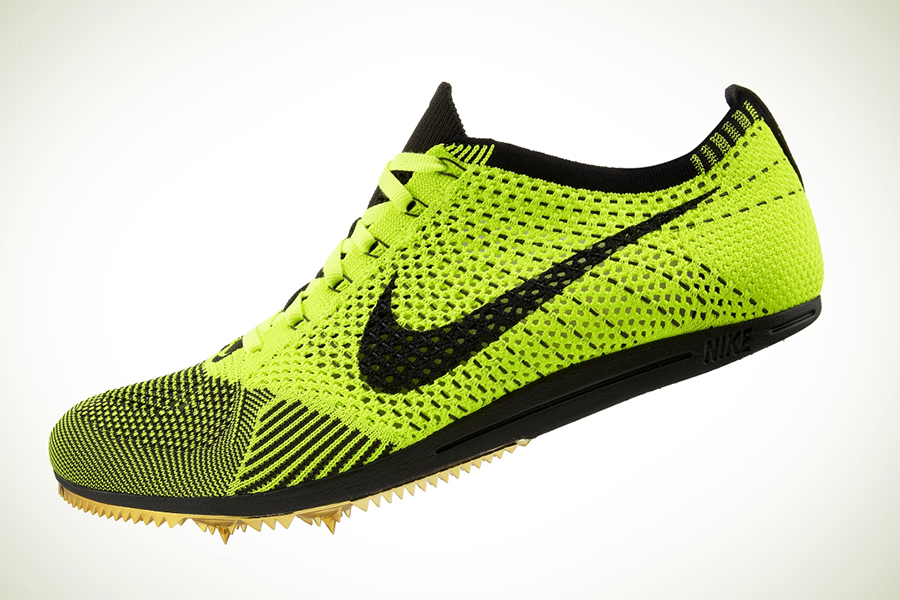 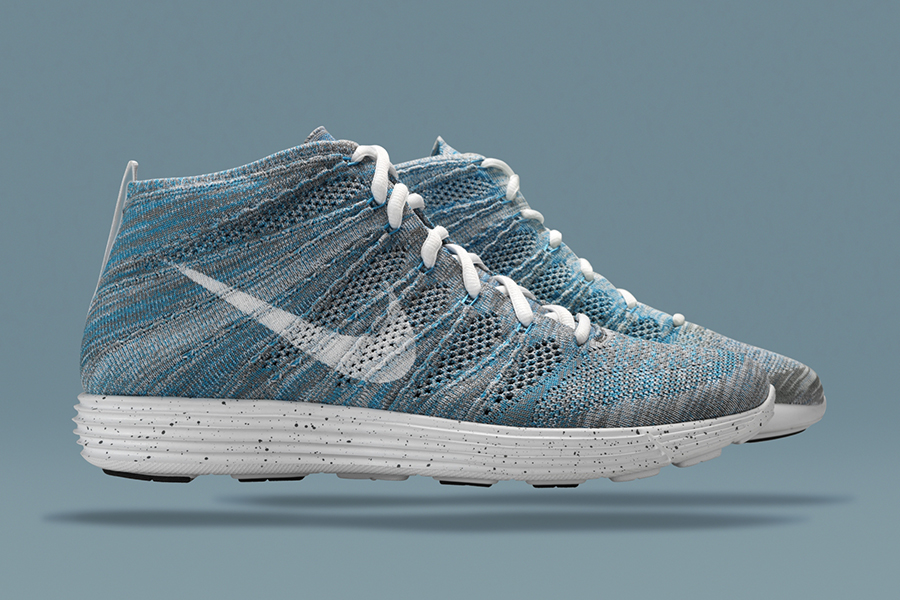 Nike Lunar Flyknit Chukka – February, 2013
Nike Flyknit finally enters the lifestyle range. Like so many others, this pair first showed up as an HTM release and later had plenty of GR drops, which the masses scooped with up without fail. 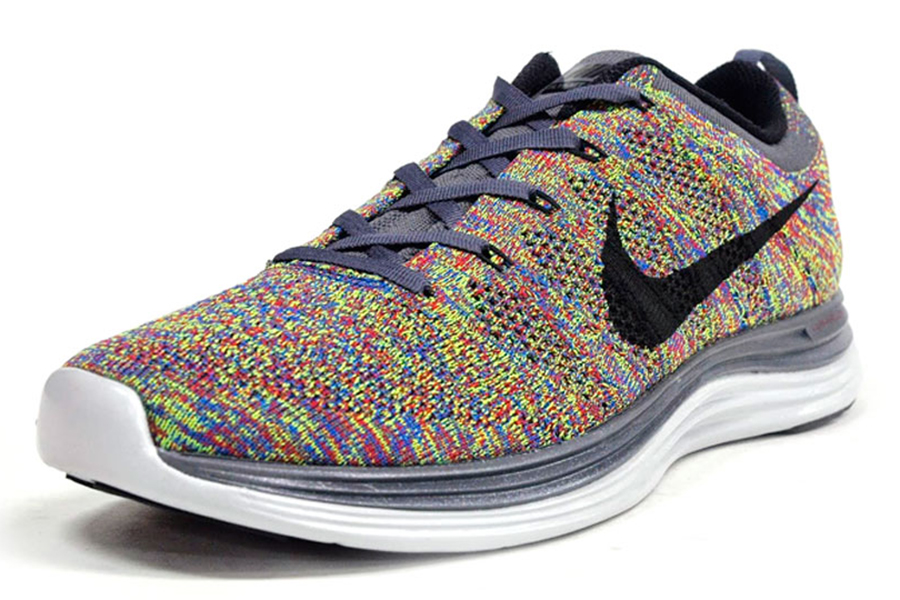 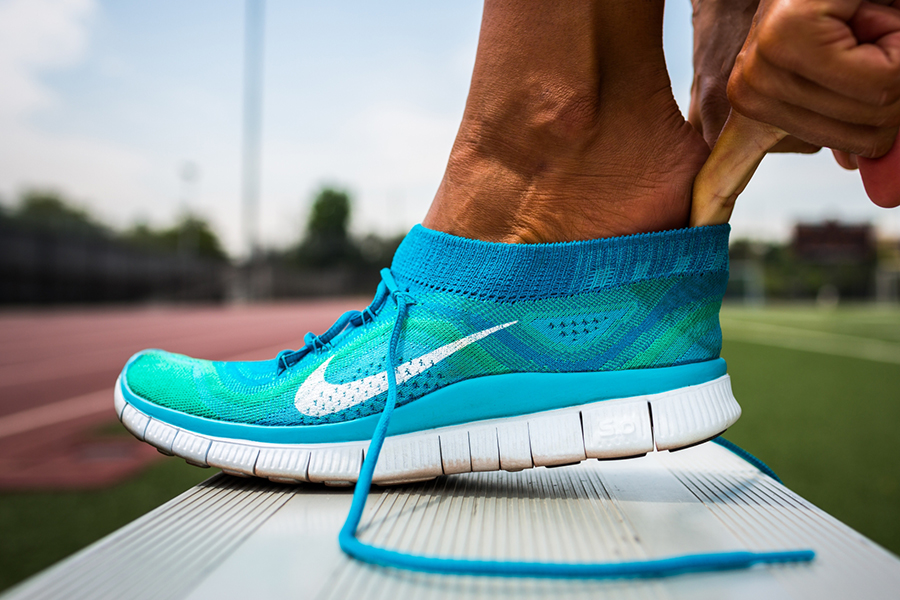 Nike Free Flyknit – August, 2013
Flyknit meets Free. This model sports a tighter fit than most, with the upper ending up almost sock like in its knit build. Special pairs include the “City Pack” range. 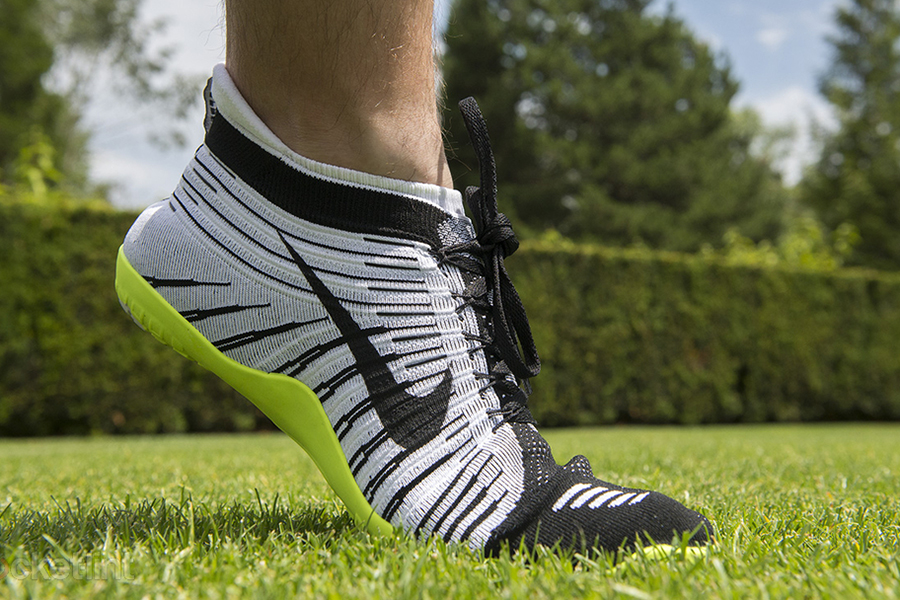 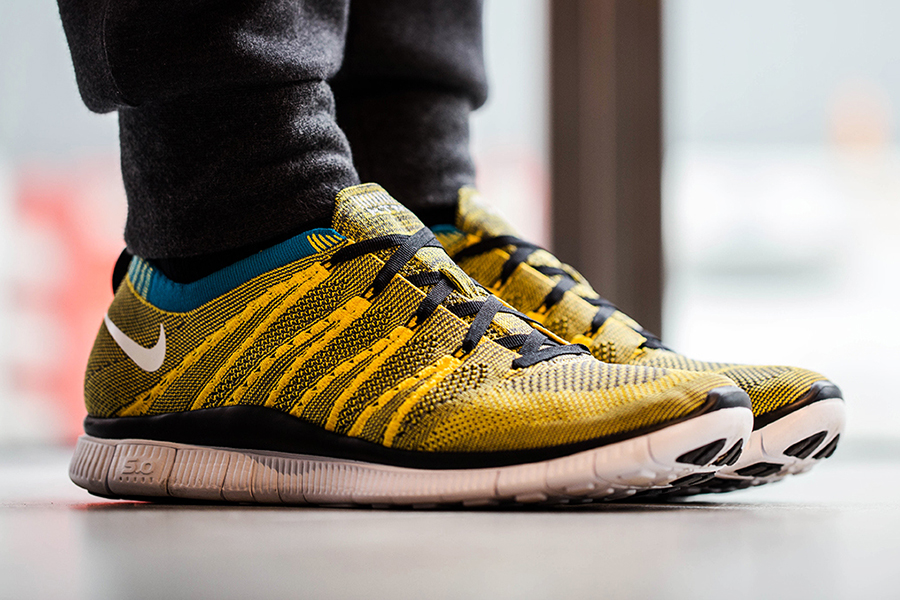 Nike Free Flyknit HTM – September, 2013
HTM back at it. This design has a knit across the upper that’s different from the standard Free Flyknit, which results in a slightly less curved body. Only a handful of colorways exist to date. 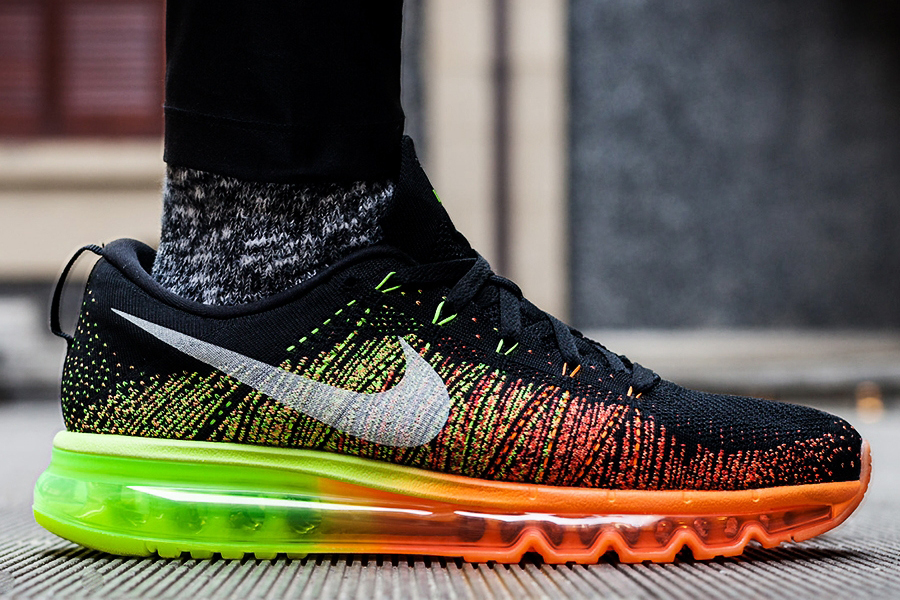 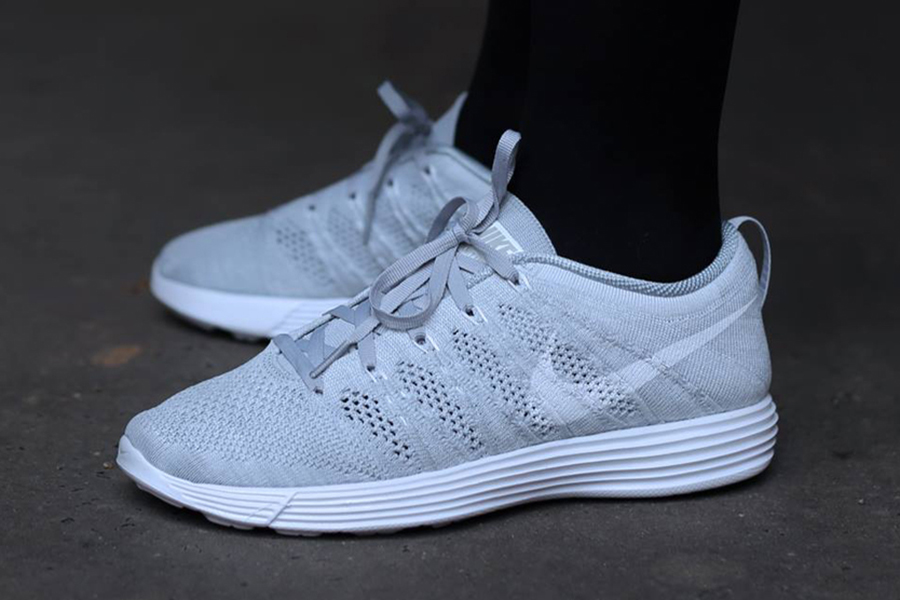 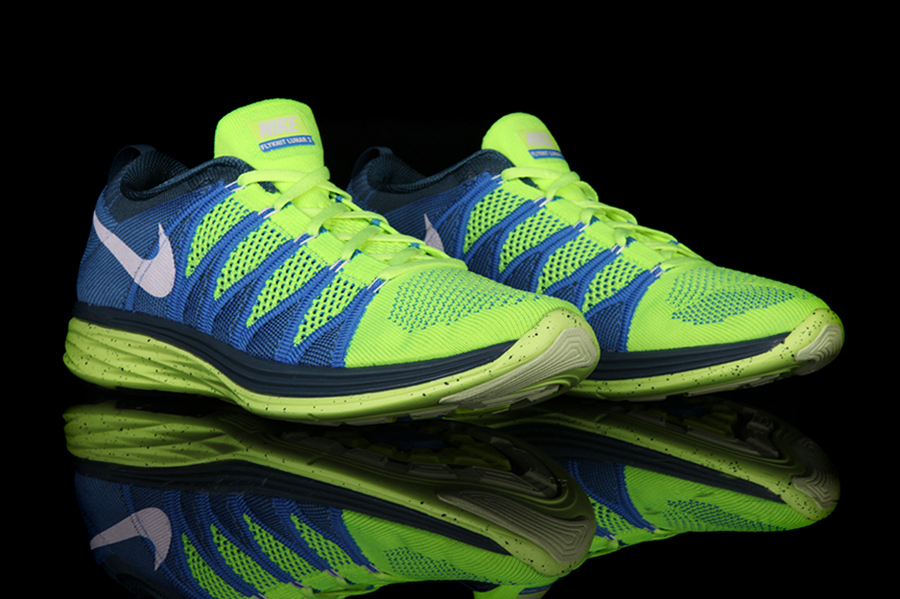 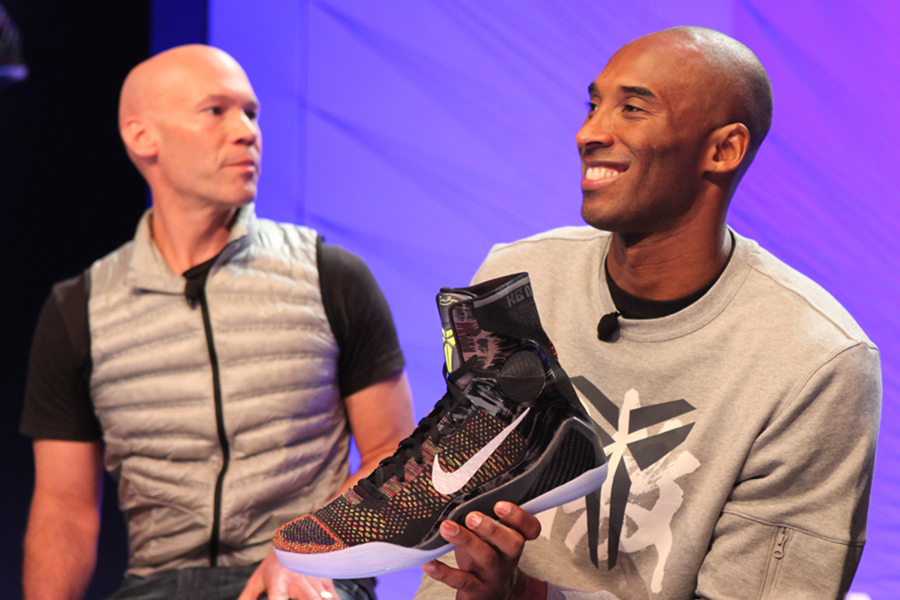 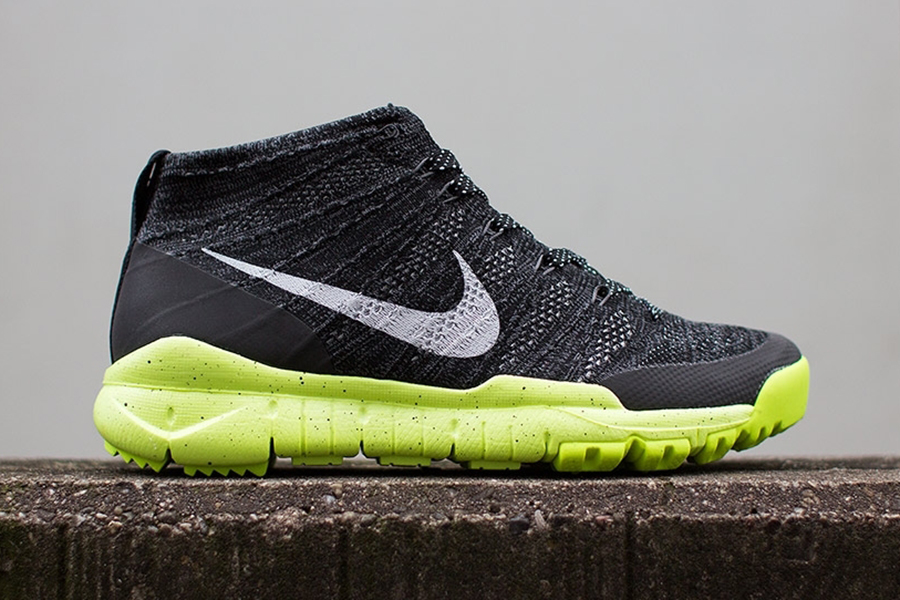 Nike Lunar Flyknit Chukka FSB – February, 2014
An upcoming Flyknit design that will tie into the 2014 Sochi Olympics. This model builds on the Lifestyle look of the original Flyknit Trainer and beefs it up with a chunky outsole and some more coverage on the upper.