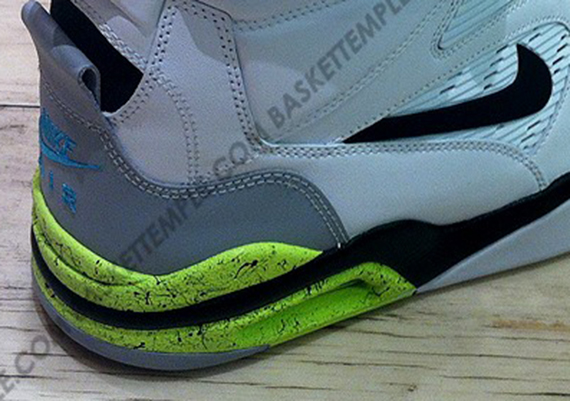 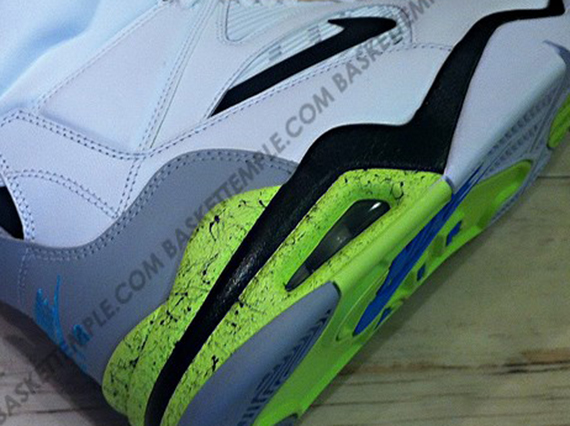 Let’s be honest here – this is the early-90’s Force shoe that Nike fanatics have been waiting for. The Air Command Force, David Robinson’s signature shoe, was one of Nike’s earliest and last ventures into the “air pump” trend of sneakers that signified Reebok’s entire 90s catalog of shoes. It’s arguable that Nike did it best with this super-high top sneaker, although recent Retro releases suggested that if a Command Force would ever happen, it would come without the gimmicky pump. However, that doesn’t seem to be the case with this upcoming Retro release, because the Air Command Force Retro will in fact feature the original build, although the add-ons could be entirely cosmetic. Check back with us soon for more on this Air Command Force bringback and let us know if you plan on picking these up. 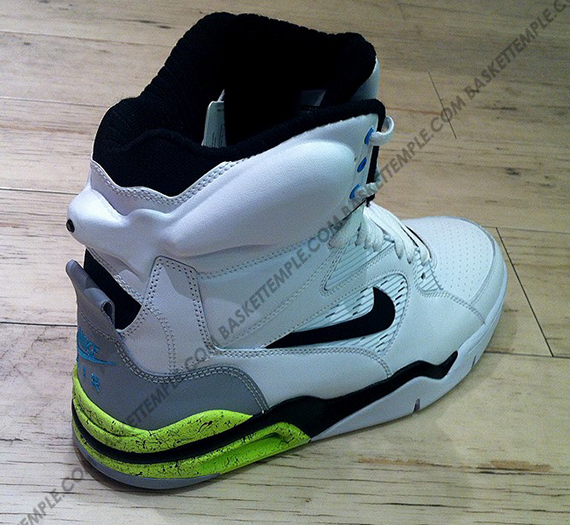 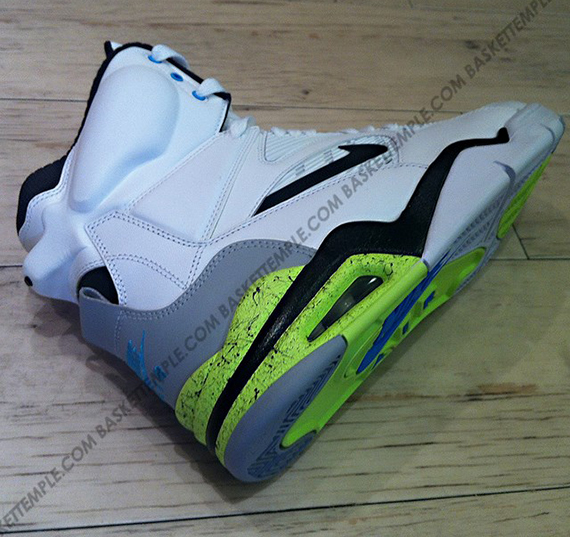