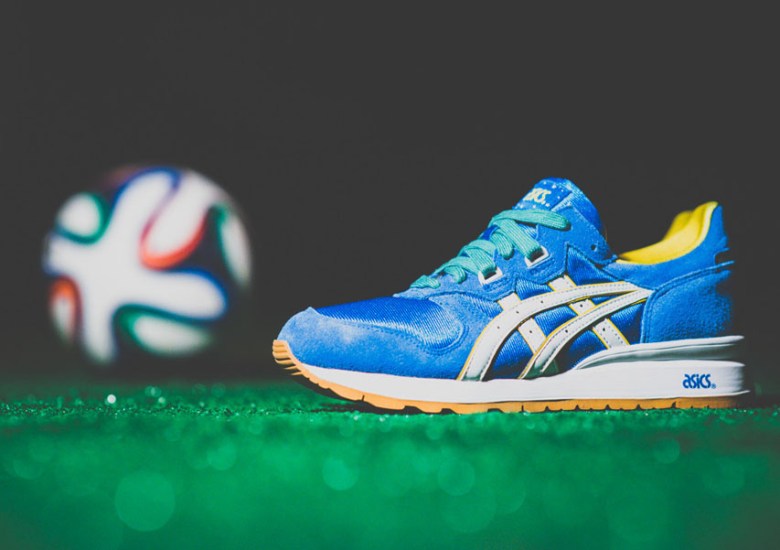 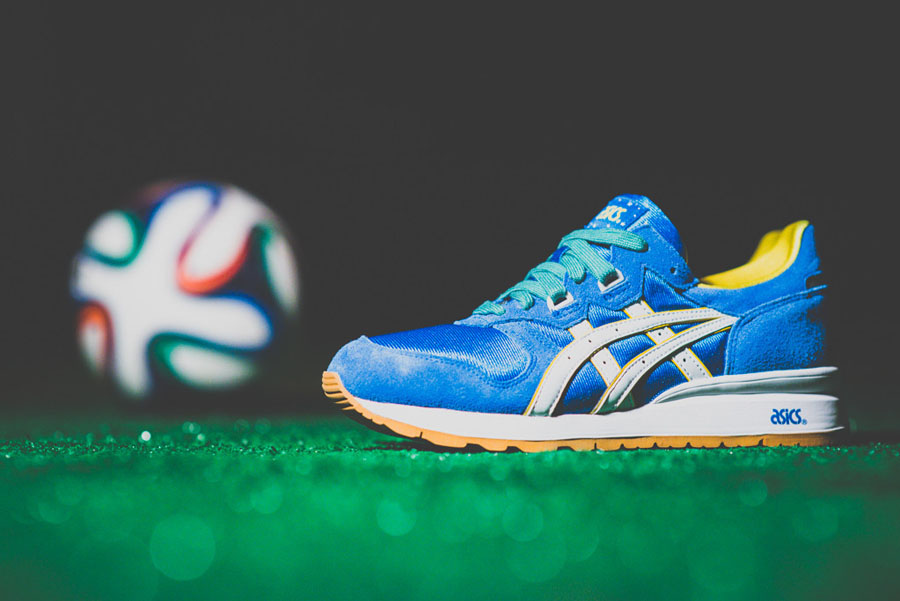 The 2014 World Cup and its host country of Brazil has spawned a number of collaborative efforts to nod at the biggest sporting event in the world every fourth year. Whether it’s Jordan Brand’s surprising participation or the number of Nike silhouettes we’ve seen resurrected with soccer origins, there’s no denying the influence the World Cup has on footwear releases. Today we get a look at the Asics Gel Epirus, half of the World Cup Brazil pack (alongside the Asics Gel Lyte V). This pair opts for a royal blue mesh and suede combination while green and yellow accent the laces and inner lining respectively. Get a better look at this World Cup inspired Asics release and know that you can pick them up today at select retailers like Politics. 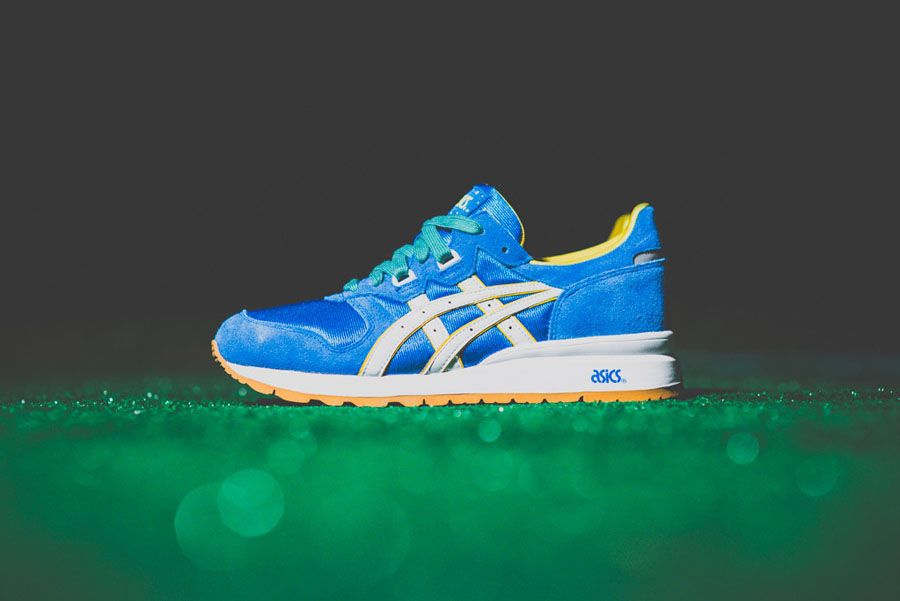 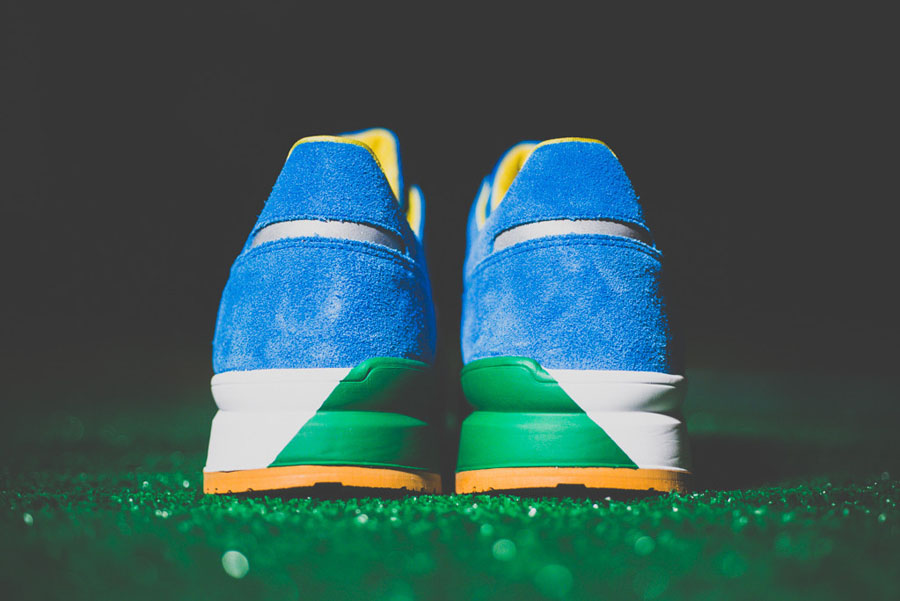 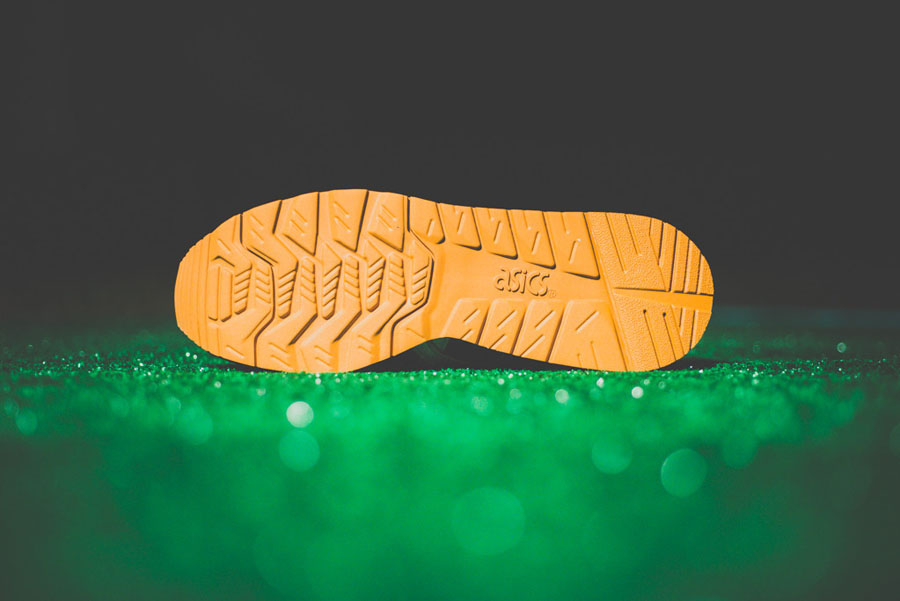 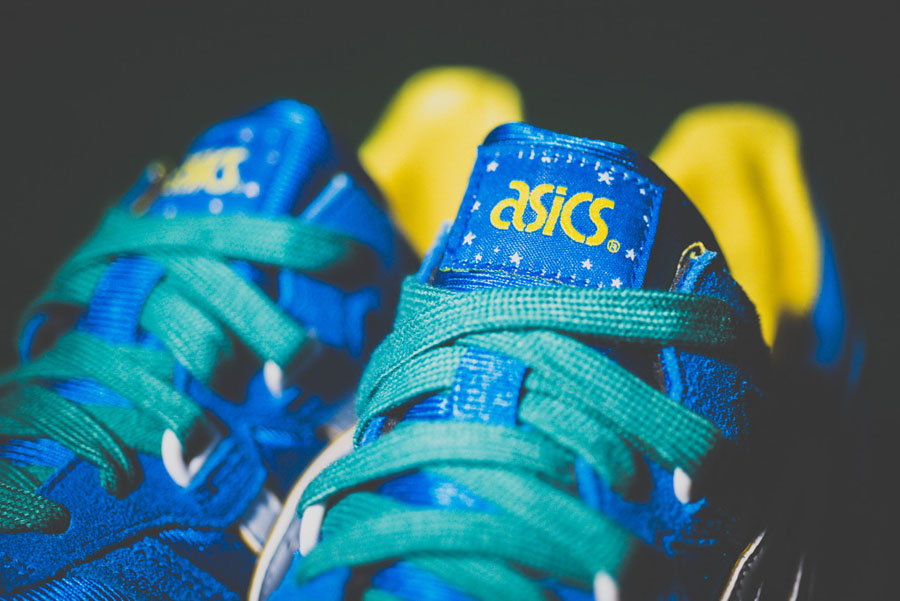 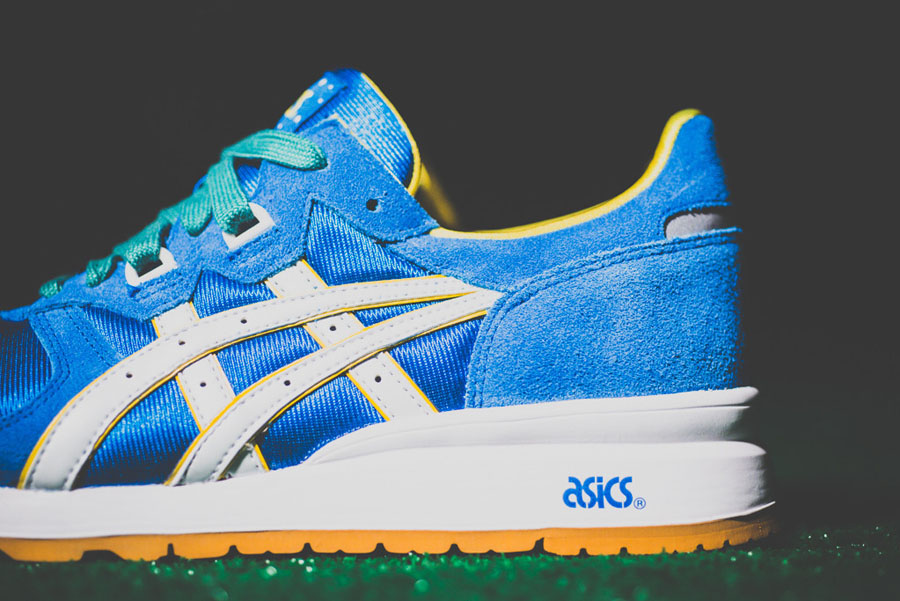 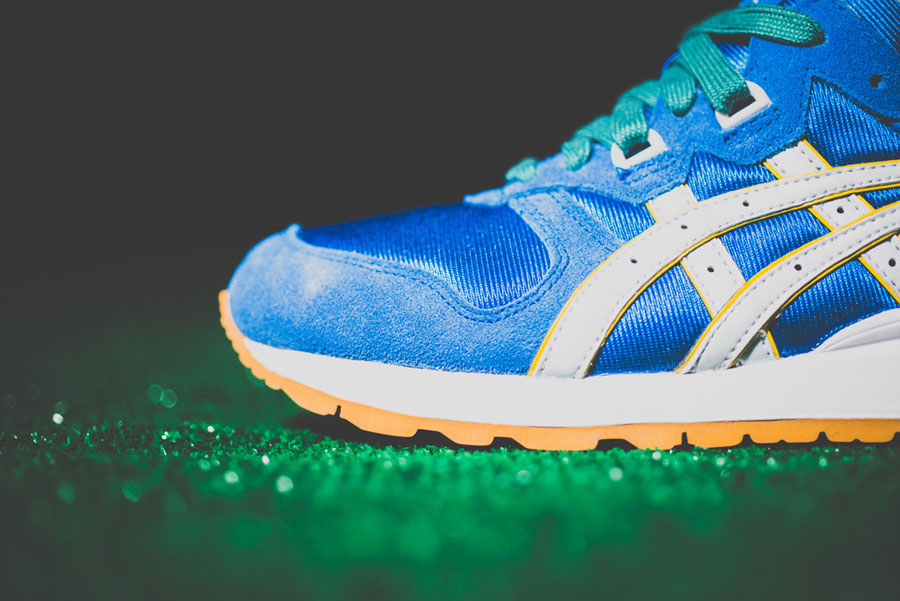