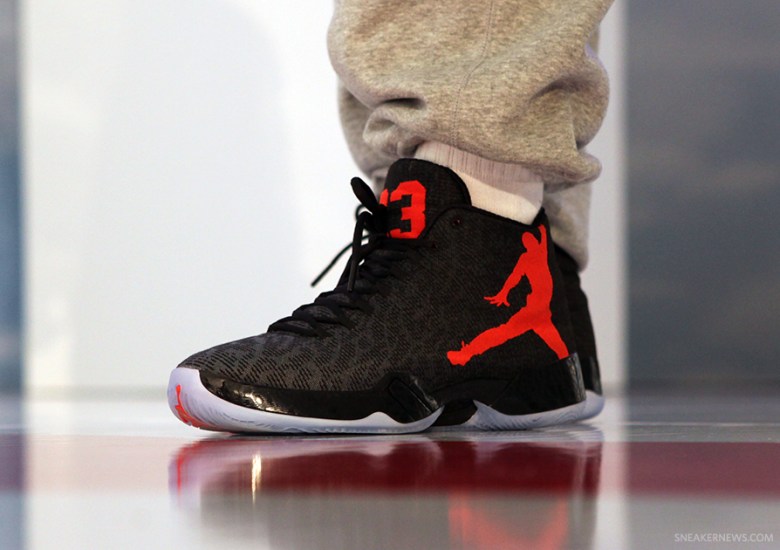 A Detailed Look at the Air Jordan XX9 “Team Orange” 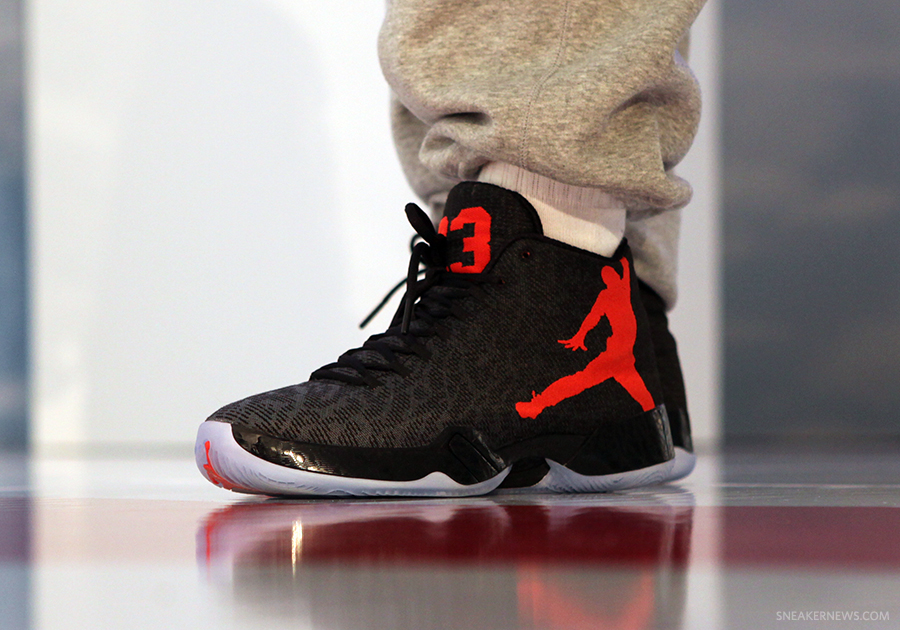 We’re only a couple of short weeks away from the launch of the Air Jordan XX9, the latest mainline entry for the tremendously long Air Jordan series. You’ll remember from the initial images that debuted at the shoe’s media launch back in April that there have been two separate builds spotted, both of which will show up on September 6th, 2014. This time we’re zooming in on the Air Jordan XX9 in black and team orange – that’s the one with the jumbo Jumpman branding across the side and the more covert elephant print touches.

The Tinker Hatfield-designed Air Jordan 29 is very much a performance shoe, but that doesn’t mean that they won’t show up in more casual settings in the future. Giving you a good idea of how they’ll look in that context is the above shot, which shows the shoe’s prowess when paired with jeans. Continue reading for a detailed gallery on the upcoming Air Jordan XX9 and tell us in the comments if you’re planning to pick up a pair for purposes of performance or otherwise. 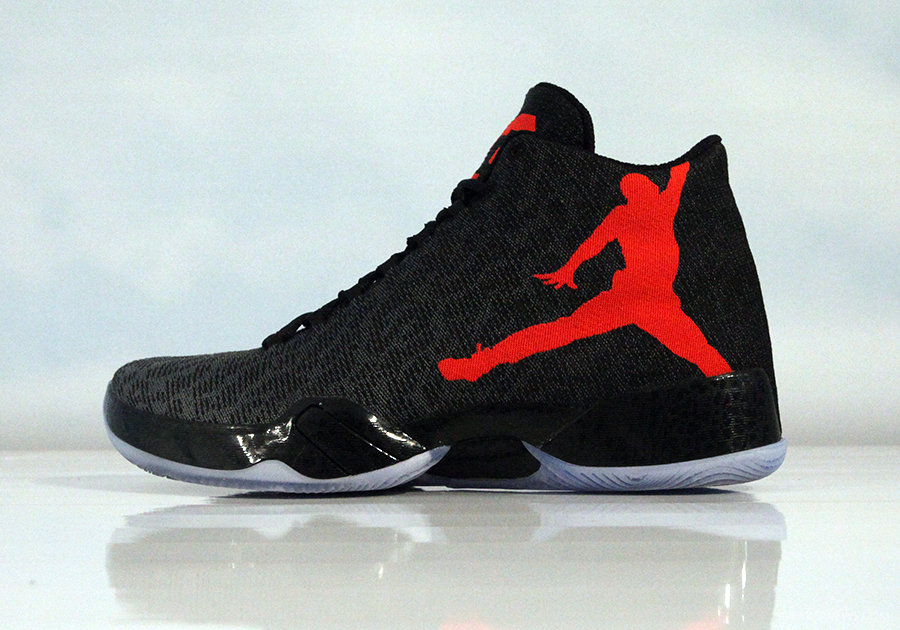 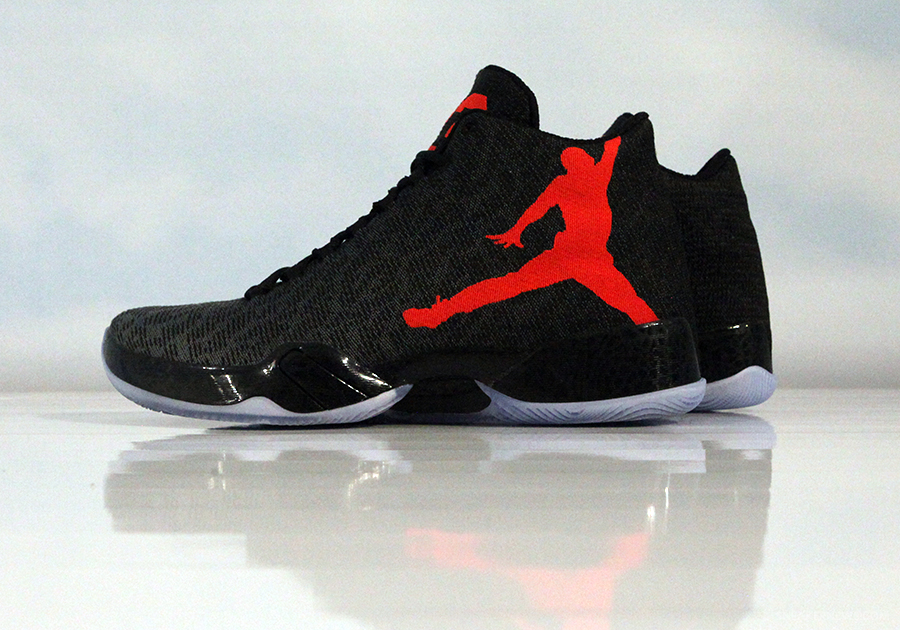 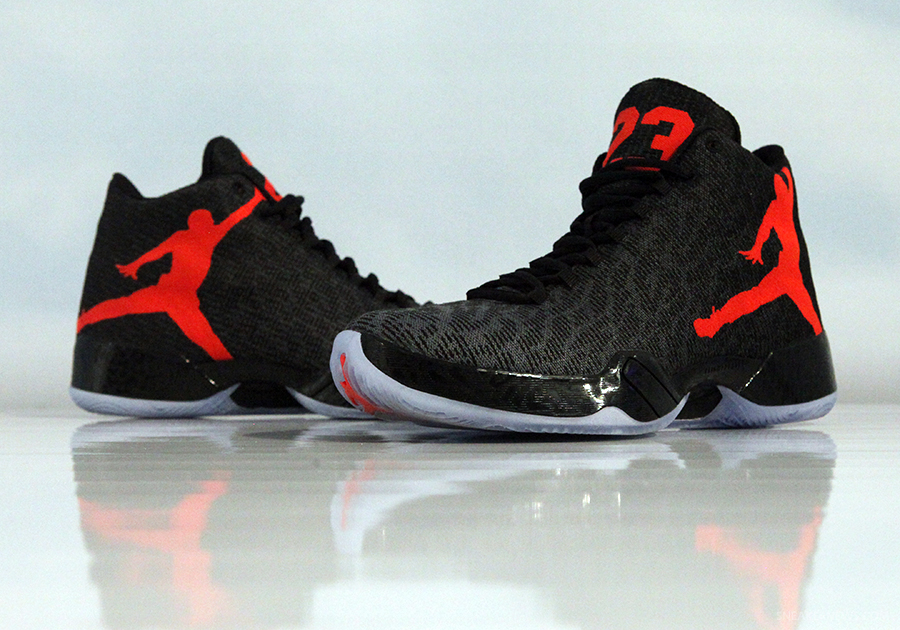 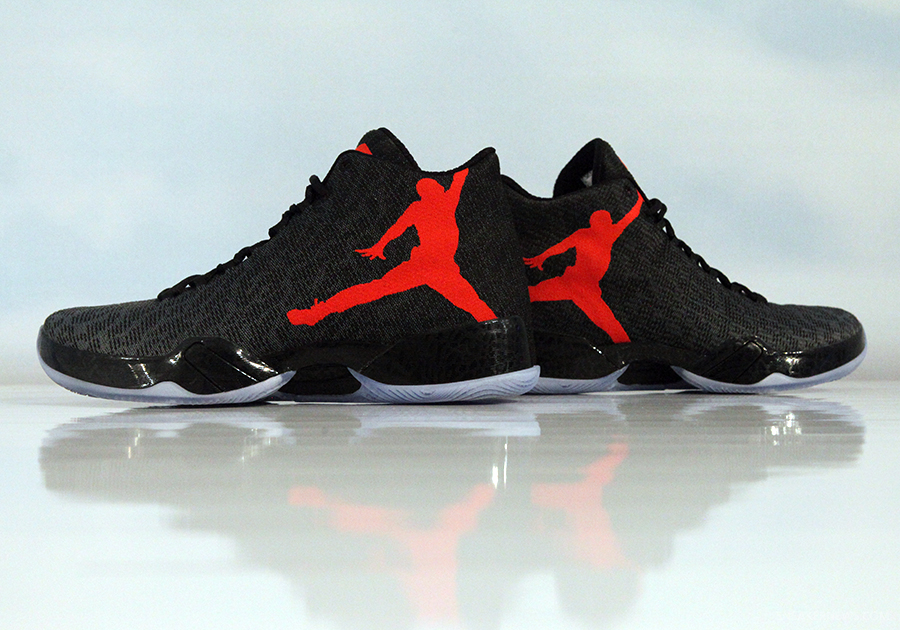 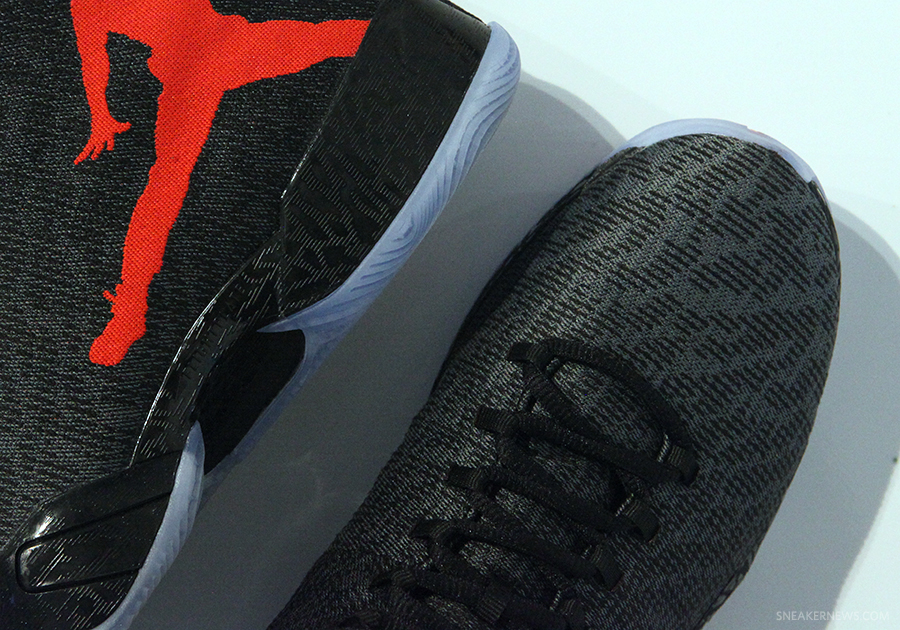 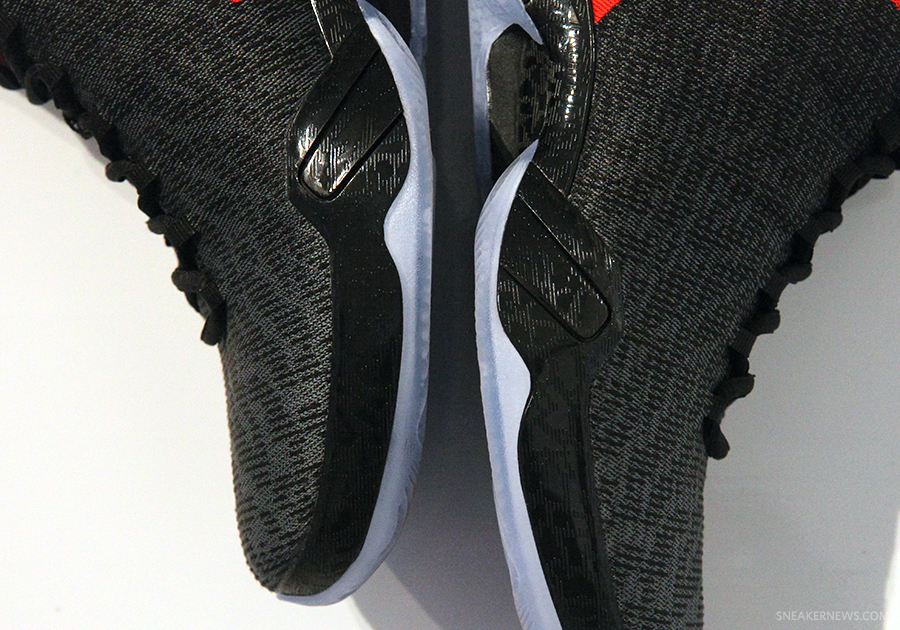 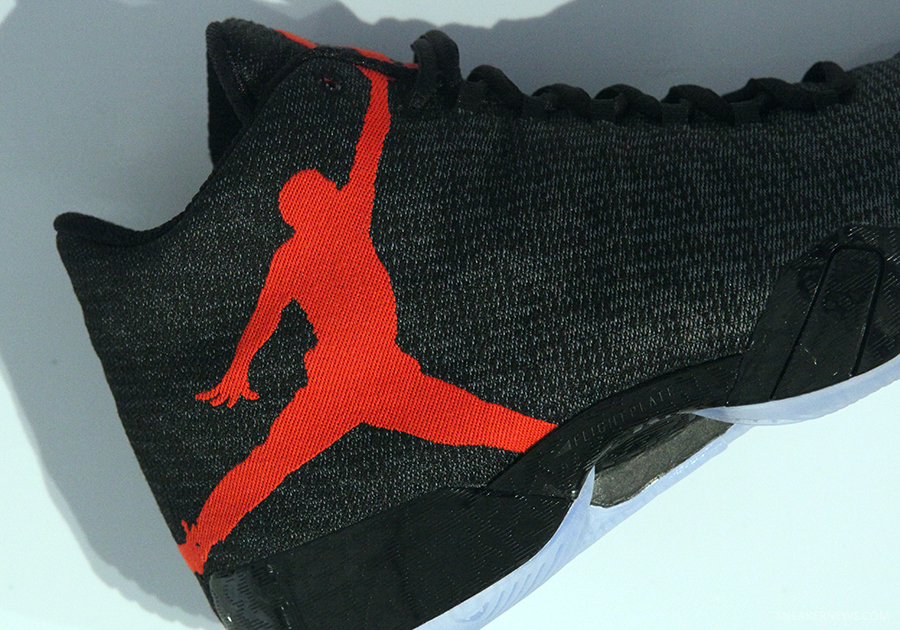 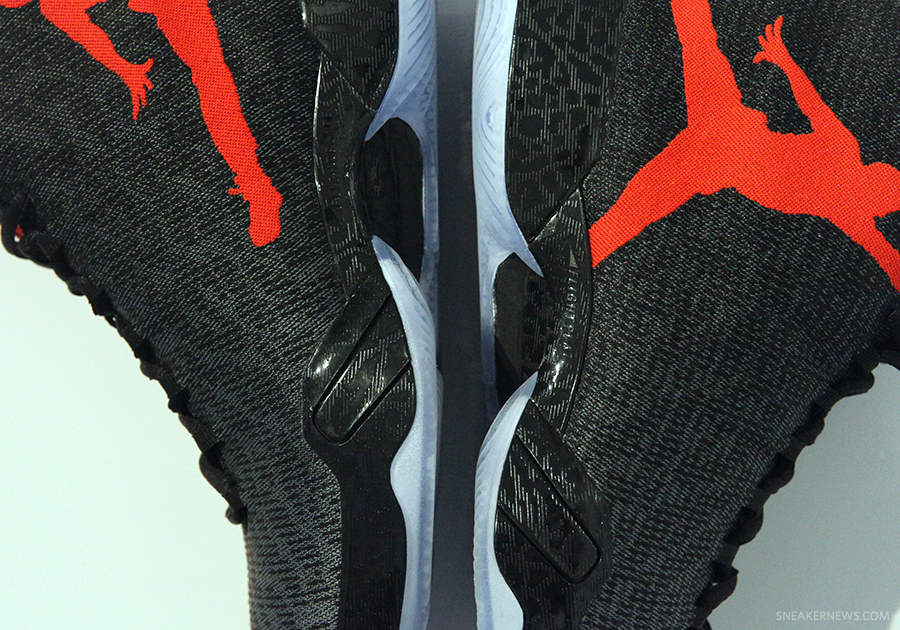 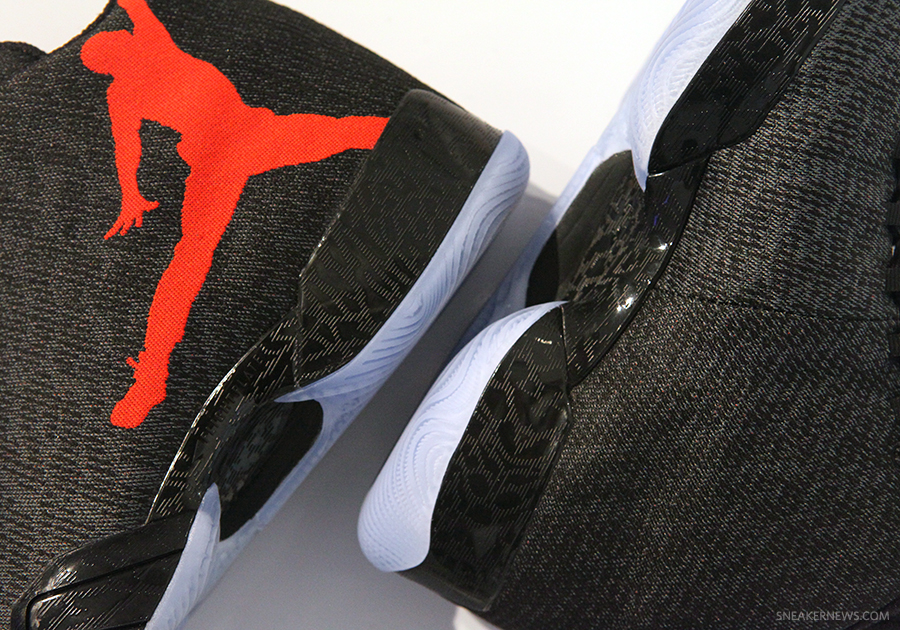 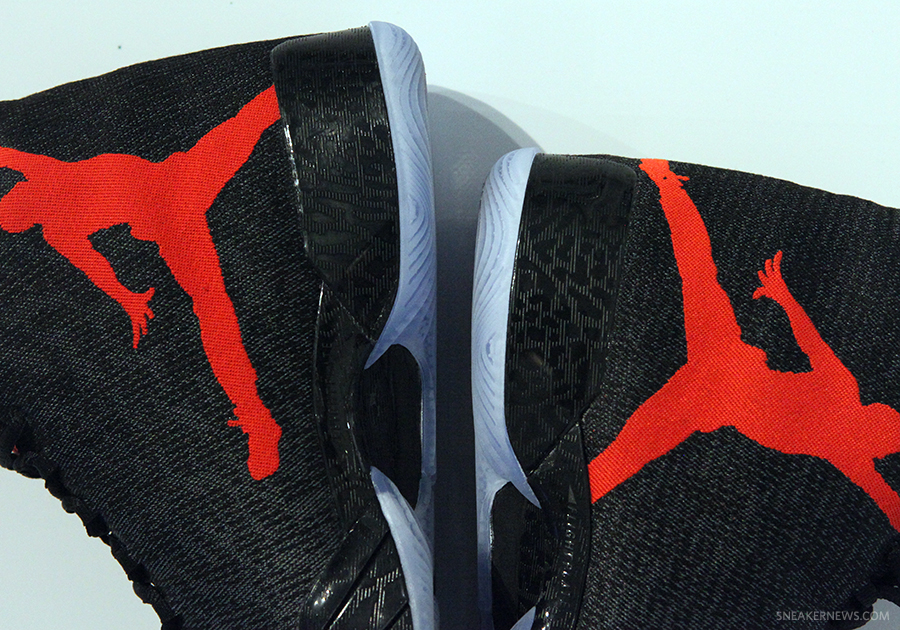 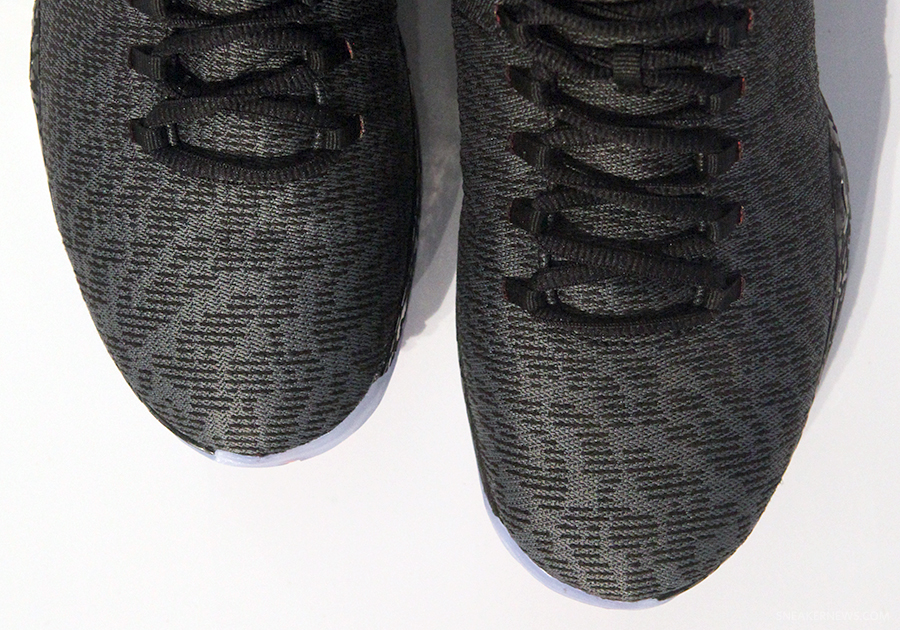