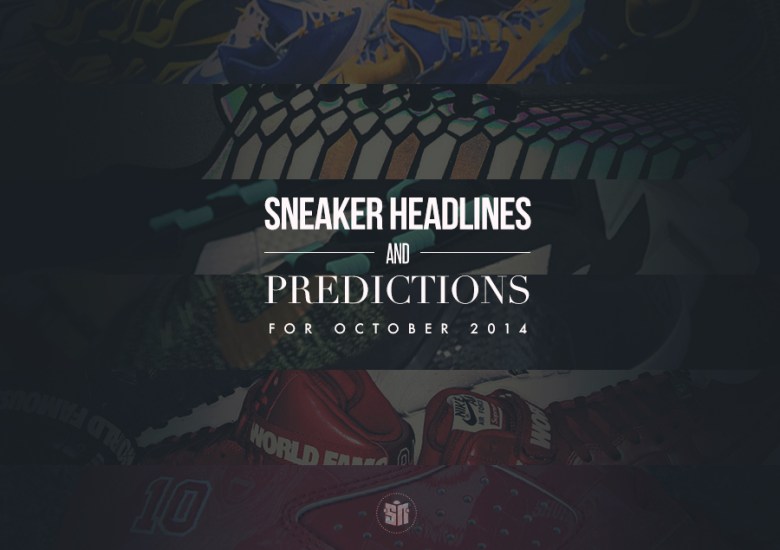 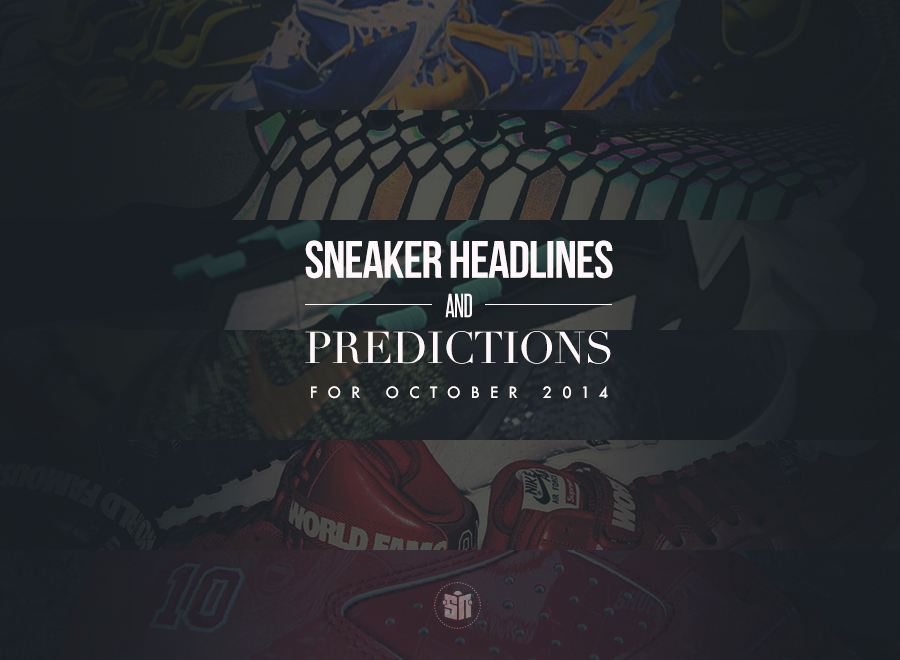 The Holiday 2014 season is officially here, so you’d better be ready for a higher flow of irresistible sneaker releases and updates coming your way. We expect a lot to go down during this eventful month, but we’ve jotted down a select group of headlines and predictions that we feel you should be familiar with. Some of you might find this to be a useful tool, because our goal here is to get you prepared for all the sneaker events that will most certainly go down this month.

If you’re gunning for the Supreme x Air Force 1 High, expect to do a little battle because these are likely to draw major crowds. If you’ve been eyeing the Slam Dunk Jordans, expect a late-October drop. And if you loved the Xenopeltic Reflective from adidas Originals, be on the look-out for a release. There’s more to get in touch with below, so check out our latest installment of Sneaker Predictions & Headlines below and stay tuned for all the updates you’ll need in our regular news flow. 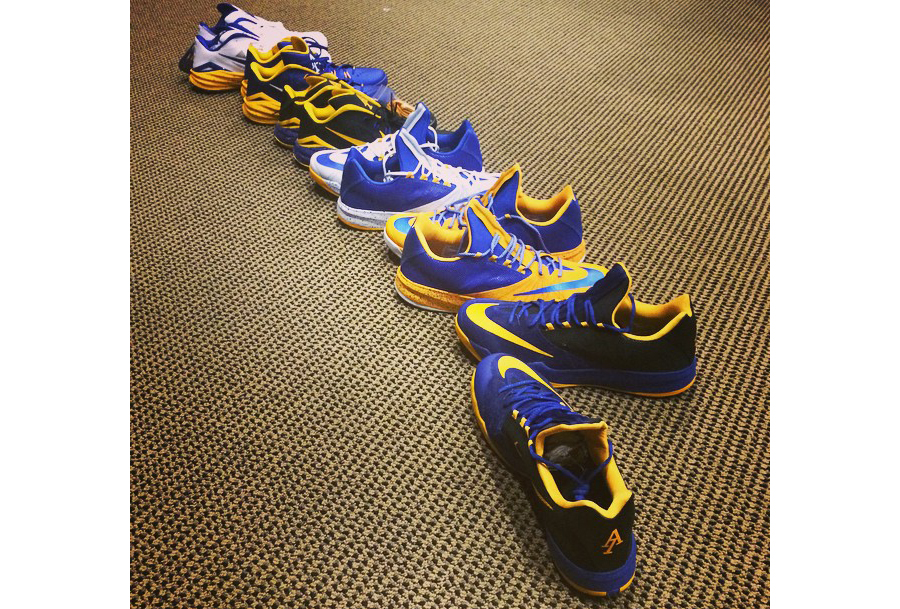 Influx of NBA PEs at the start of the season

Basketball is back! For sneakerheads, checking out the new PE sneakers that they’ll wear in game is a real treat. Andre Iguodala of the Golden State Warriors recently showed us his set of Run The One and Hyperdunk 2014 Lows. 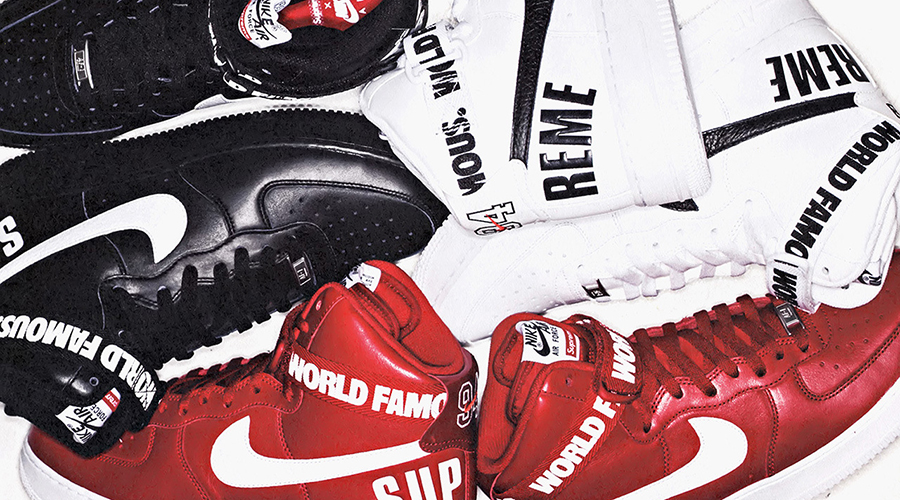 We foresee it to not be as chaotic as the Foamposite release, but the Air Force 1 High designed by the Supreme crew will surely draw large crowds both online and at brick-and-mortar locations. 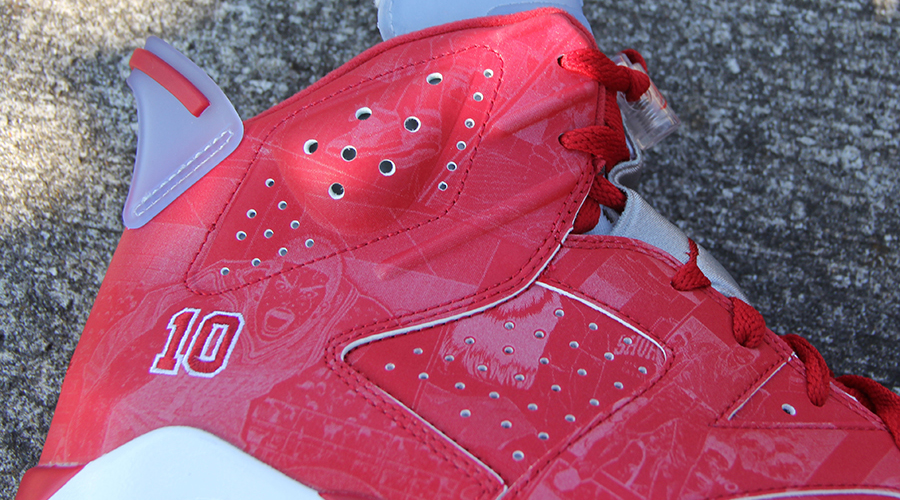 The Jordan “Slam Dunk” Pack Gets a Release Date

This popular Holiday 2014 release bridges a legendary anime cartoon and the Air Jordan VI. But guess what: the shoes will be attached to a Super.Fly 3 silhouette, although it is unknown if they will be released together as a pack. 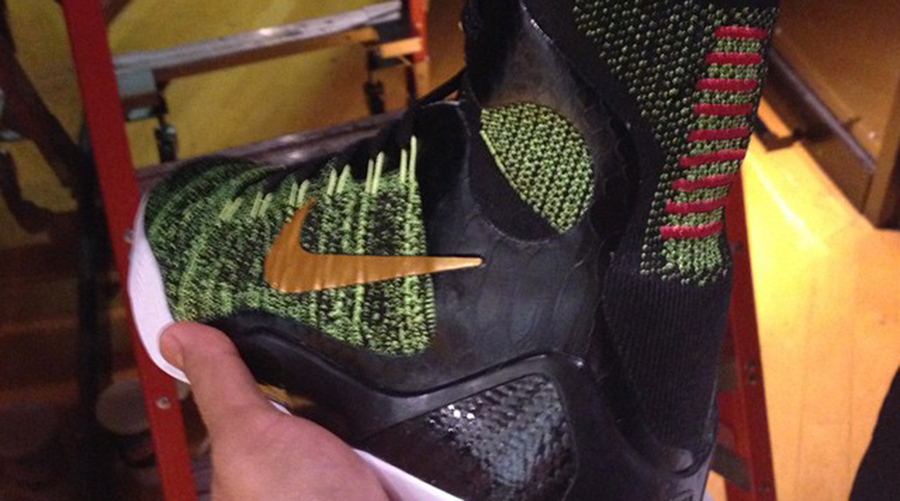 The Return of the Kobe 9 Elite High

A “Brave Blue” colorway is confirmed for October 18th (blue uppers, mint lace-loops, white outsole) as is a “Victory” colorway. Quite the welcome headline with the last Elite High being the surprising release of the Euro-exclusive pair. 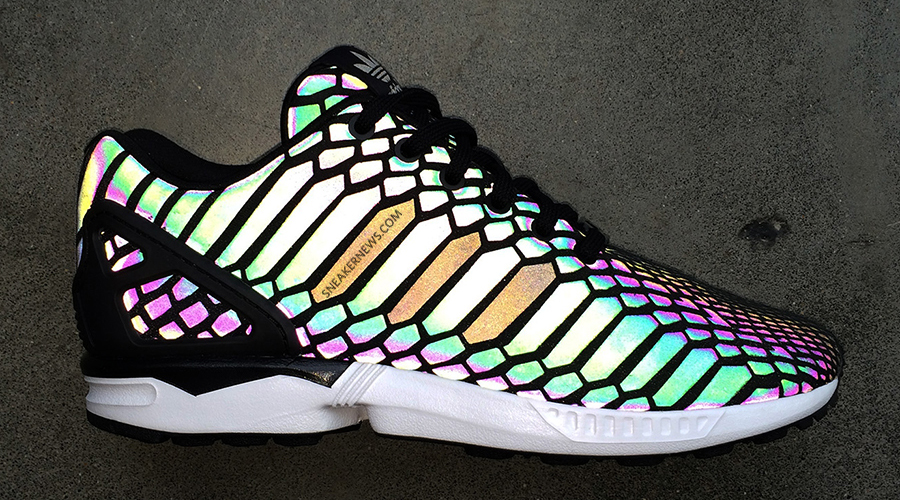 Sneaker News gave you an exclusive look at a new style of reflective uppers. It would be a safe bet to put your money on these releasing something this month. 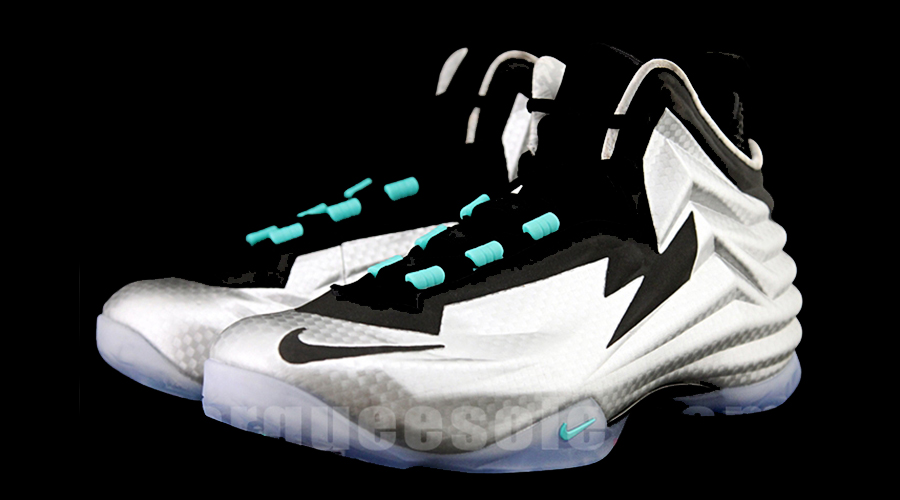 The Charles Barkley sneaker line continues with the Chuck Posite, a sneaker that presumably takes advantage of Hyperposite uppers. What do you feel about this latest NSW take on this classic basketball icon? The shoes are set to release on November 1st. 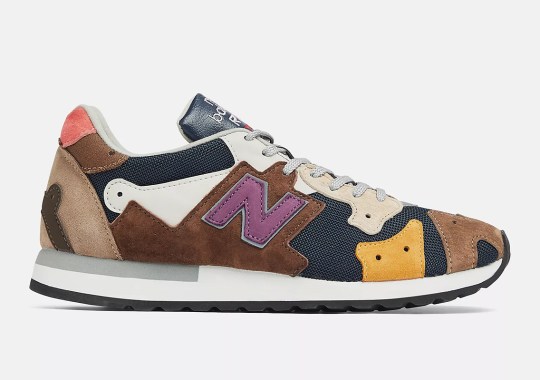