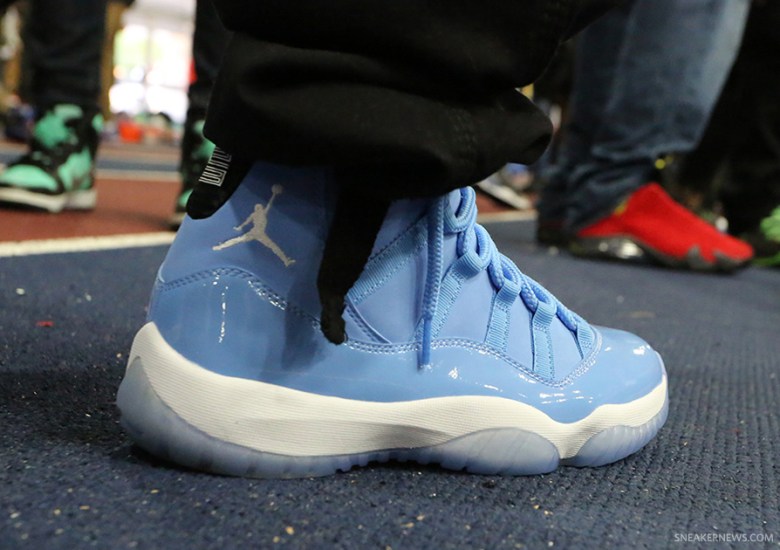 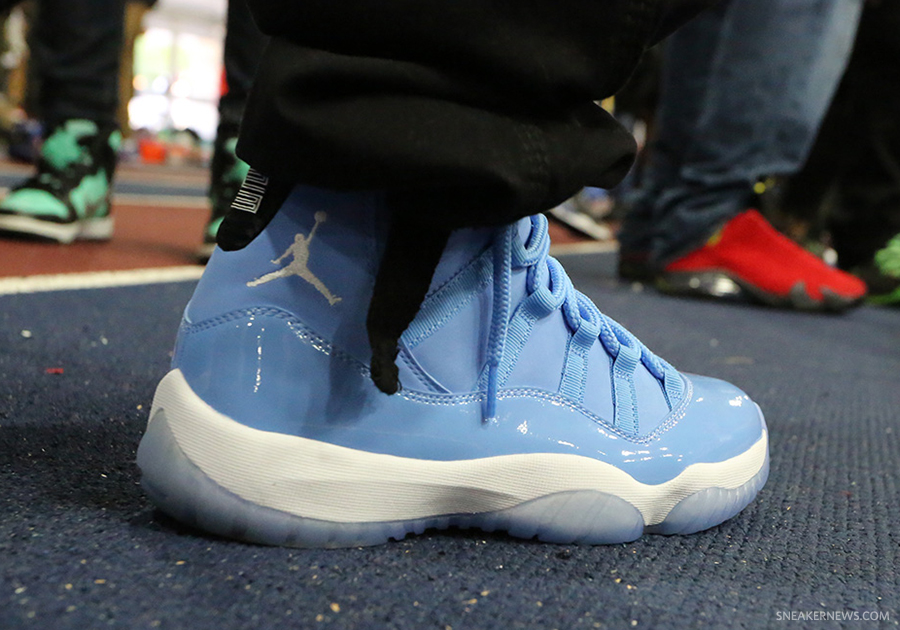 The Air Jordan 11 “Pantone” will be making it to retail at last this year with the arrival of the “Ultimate Gift of Flight” pack. While the release of that two-sneaker set is still a couple of months away, that doesn’t mean that there aren’t pairs out there already. Spotted at Sneaker Con this past weekend was this pair, which reminds us that the shoes take a sort of un-Columbia approach in their coloring. See more shots on them below and stick with us for an Air Jordan 11 “Pantone” release date (Remember that current talk has them as a late-December release. 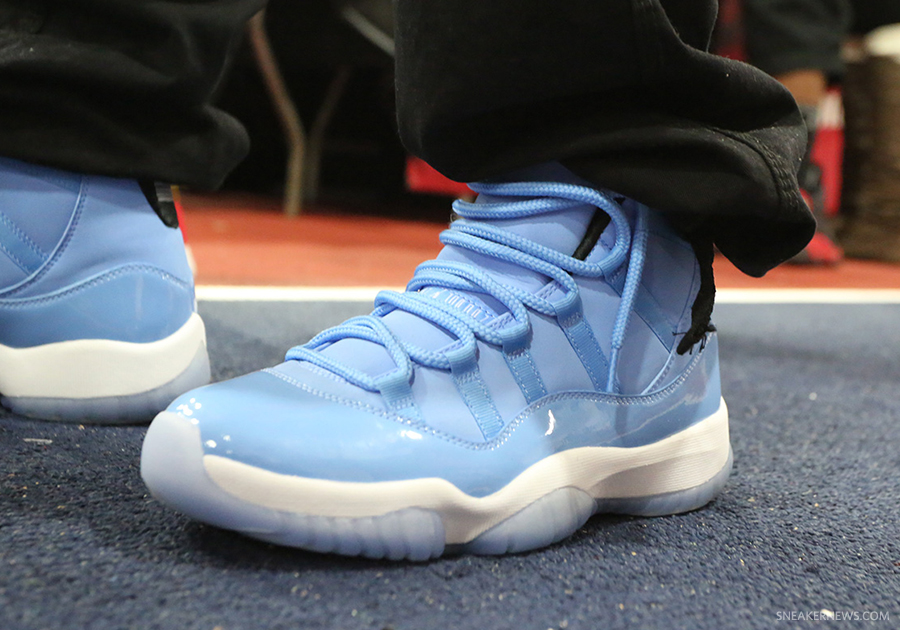 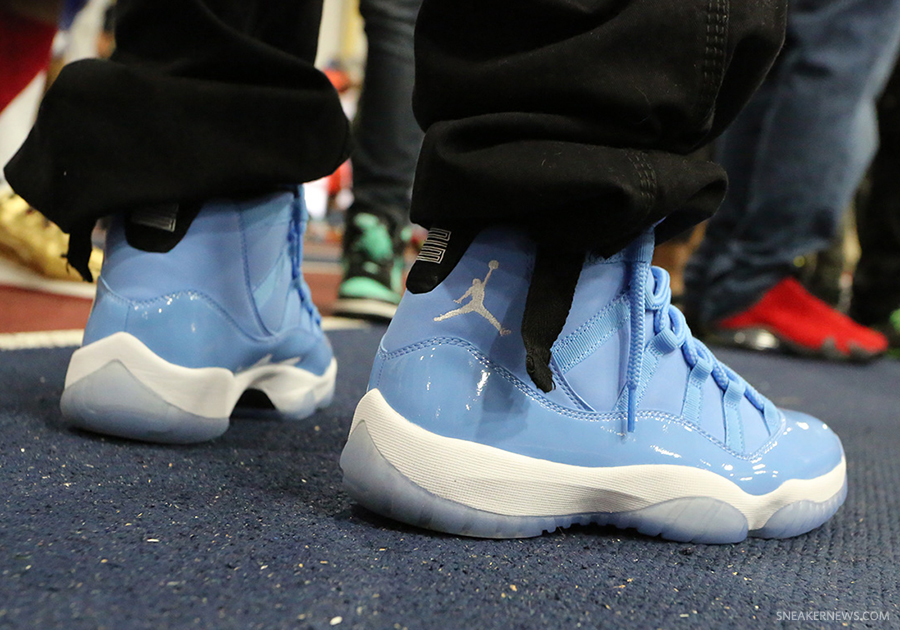 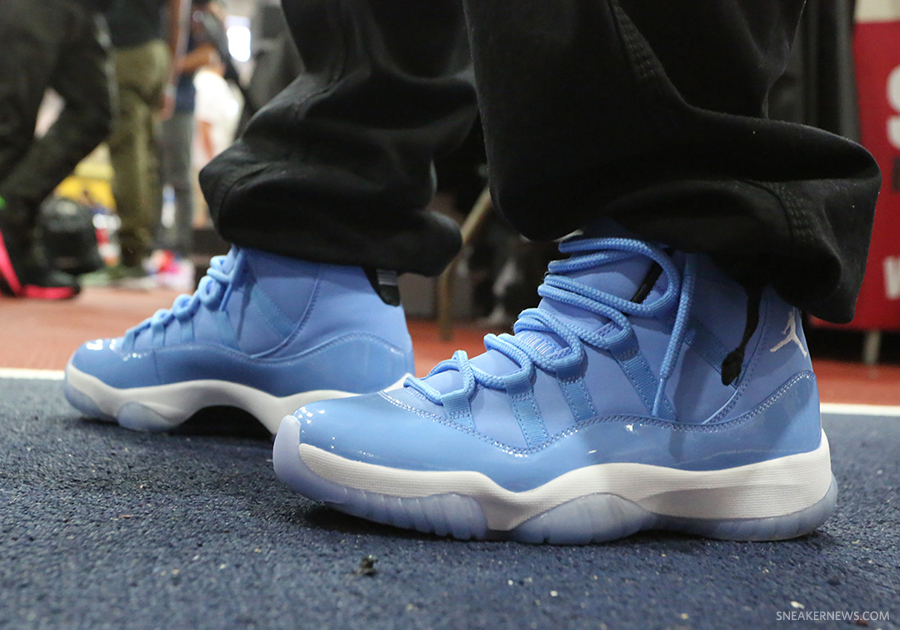 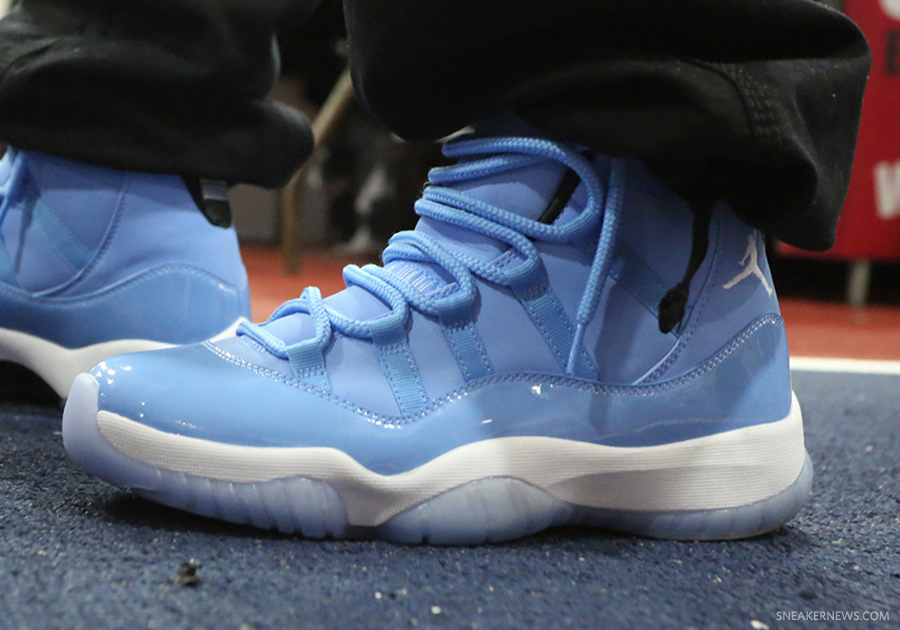