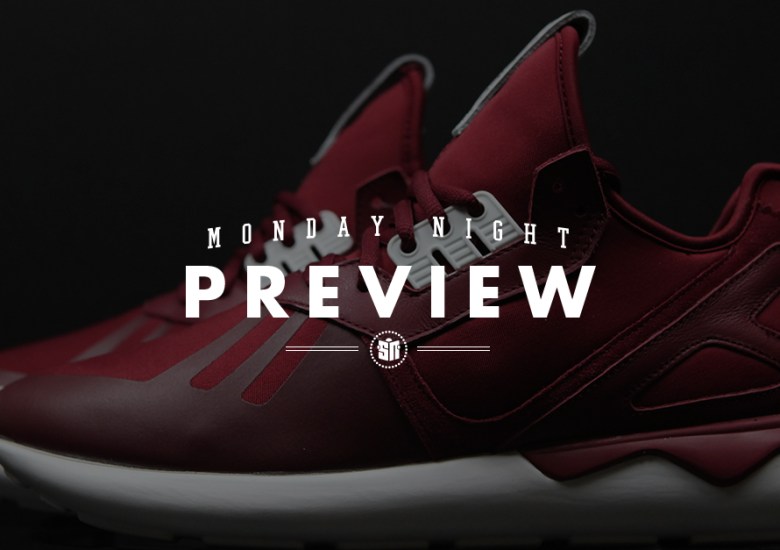 Monday Night Preview: Up Close With The adidas Originals Tubular 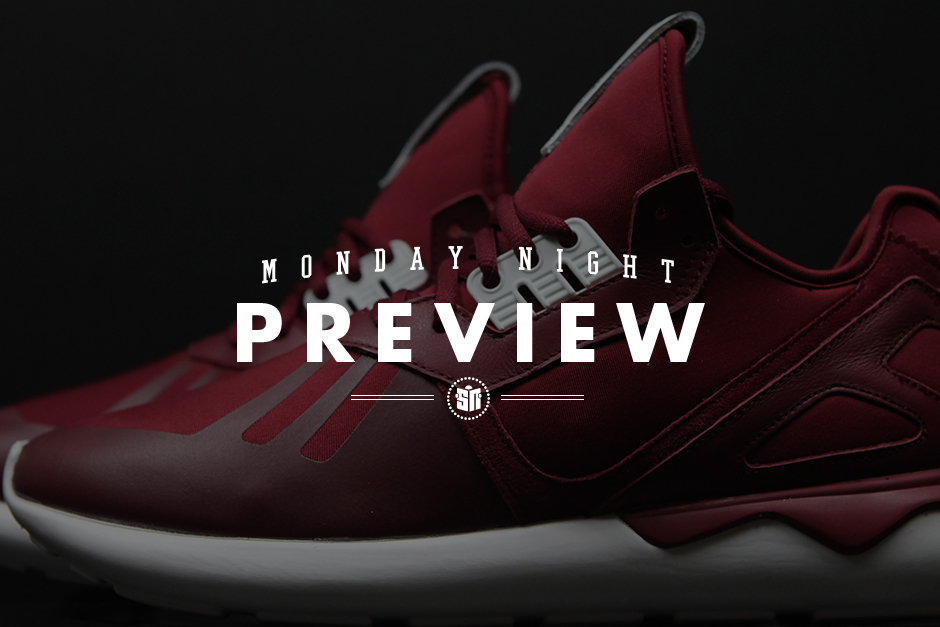 The resurgence of adidas Originals this year has been well-documented. Shoes like the adidas Originals Stan Smith returned in glorious fashion, but the likes of the adidas Originals ZX Flux have also shown the brand’s need for innovation – one that matches their new thought process as the brand transitions into a new headquarter location in Brooklyn, New York headed by three revered designers with rising stars. With all of the excitement surrounding the trefoil, predicting their next move has become more and more difficult, which is why we’re excited to give you a preview of the adidas Originals Tubular.

For the next stop for the brand, adidas is bringing the coveted look of the high-end Yohji Yamamoto Y-3 Qasa to a more affordable price point in the Tubular. The aesthetic championed by designer and new VP of adidas Originals in Nic Galway takes the technology on the luxurious previous model – one that he also designed himself. With a unique EVA outsole and a more accessible availability, the shoe looks to be another home run for the three stripe imprint. Stick around after the click for an in-depth look at the latest adidas Originals creation in the adidas Tubular and stay tuned for what else is in store for next week’s installment of our ongoing Monday Night Preview feature. 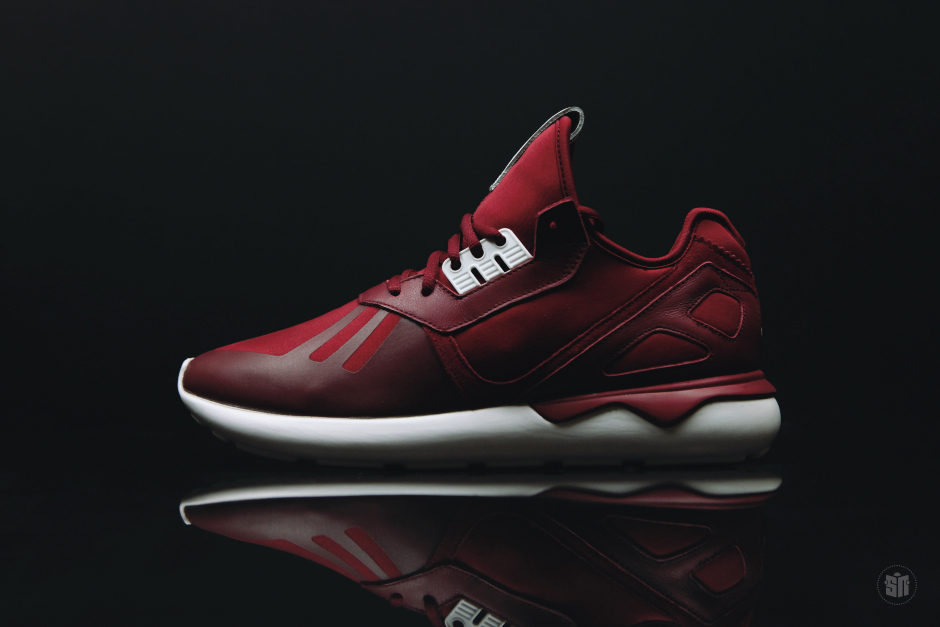 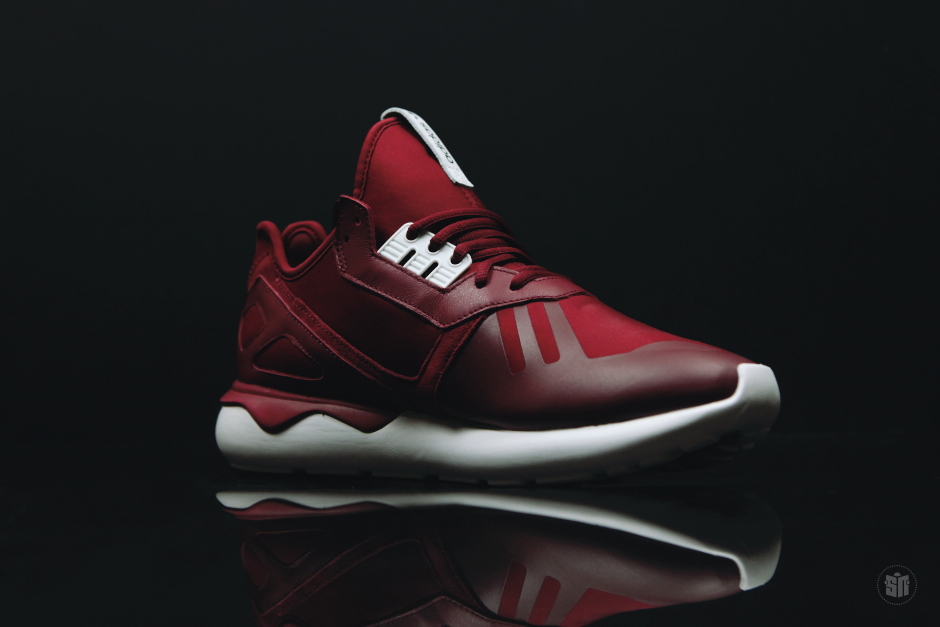 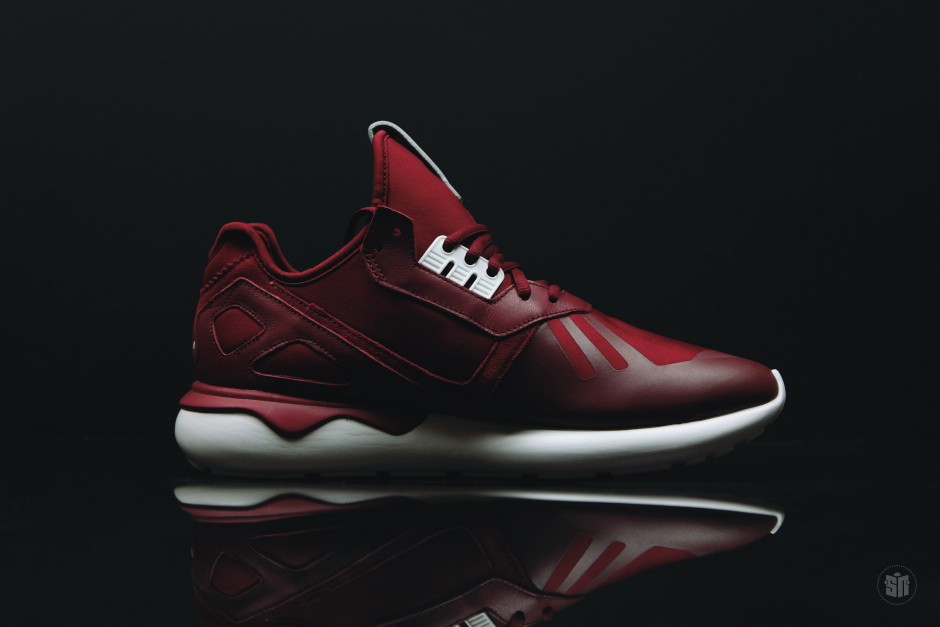 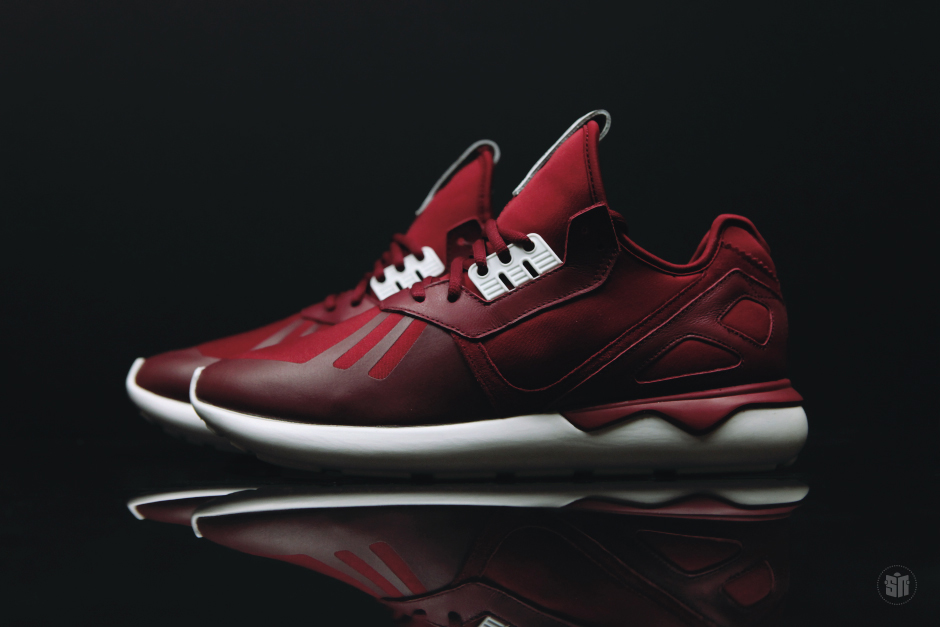 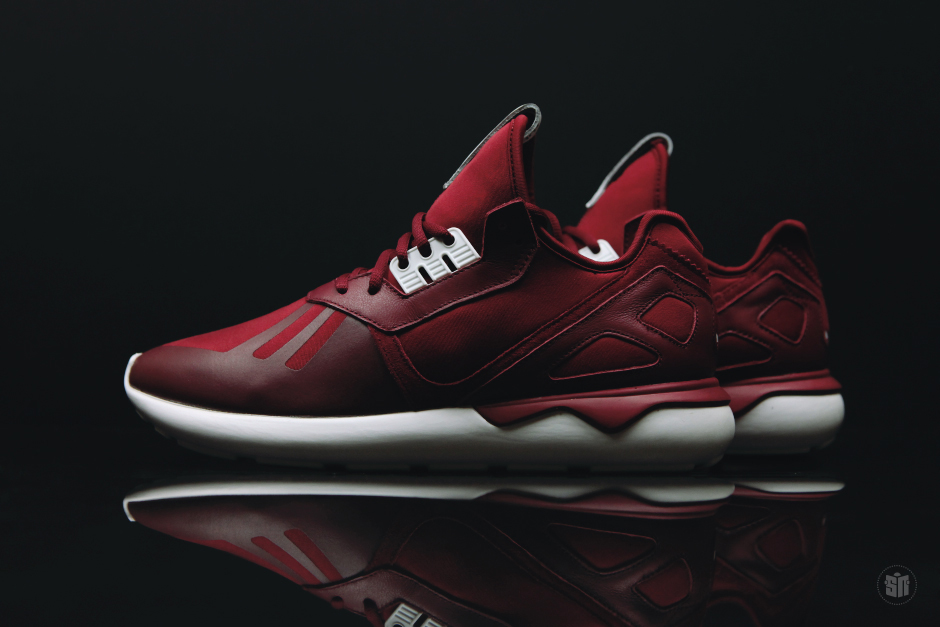 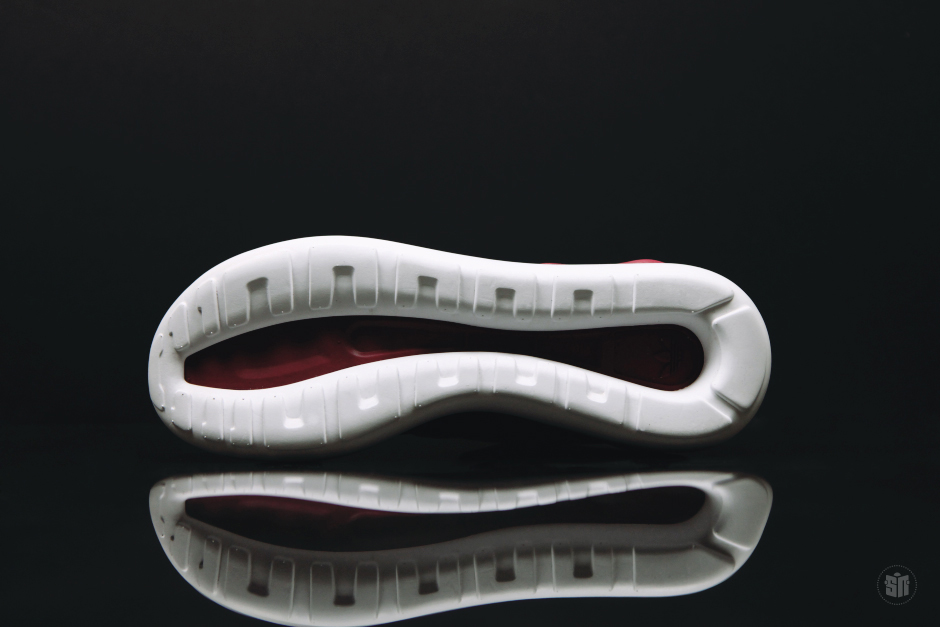 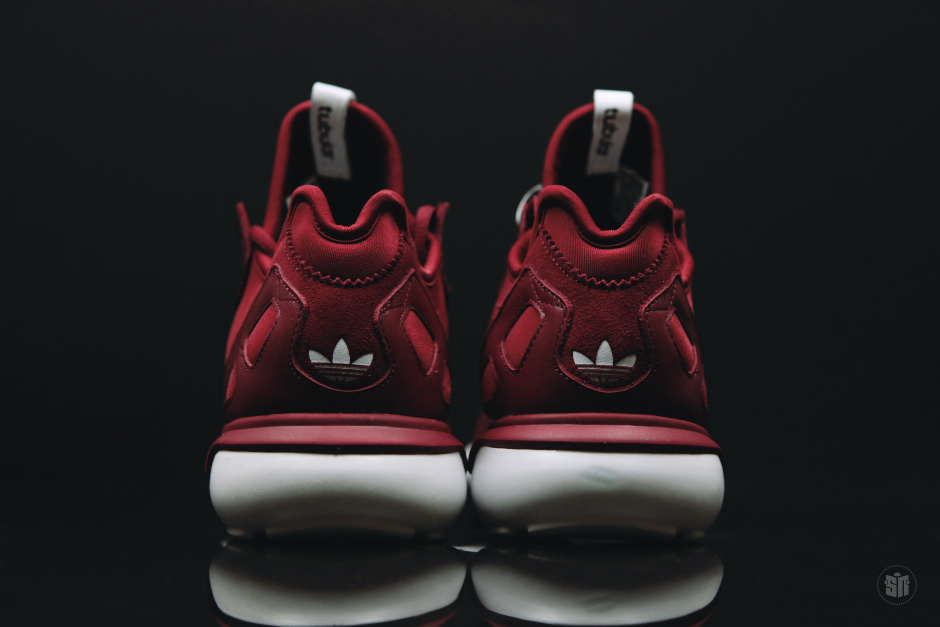 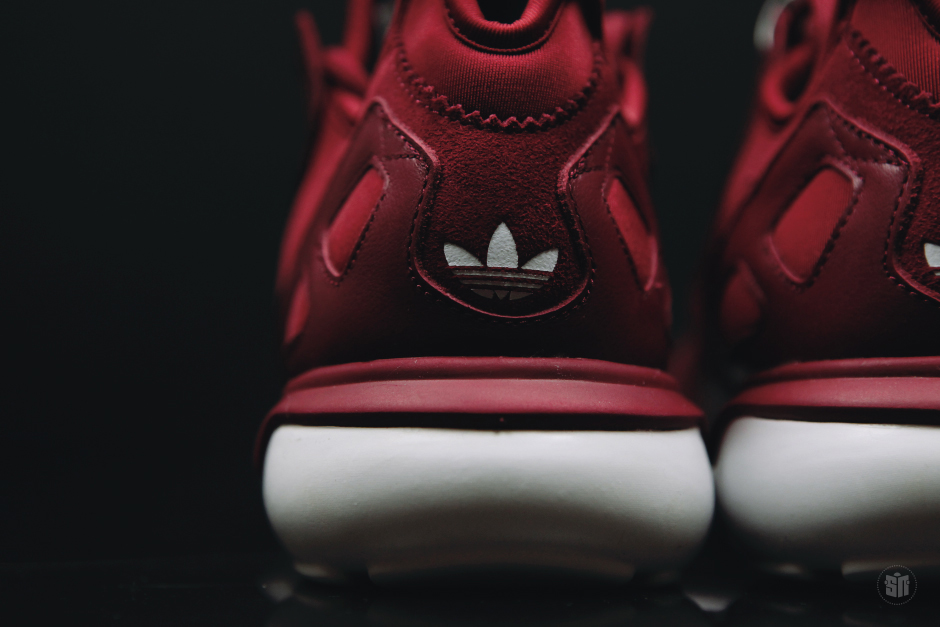 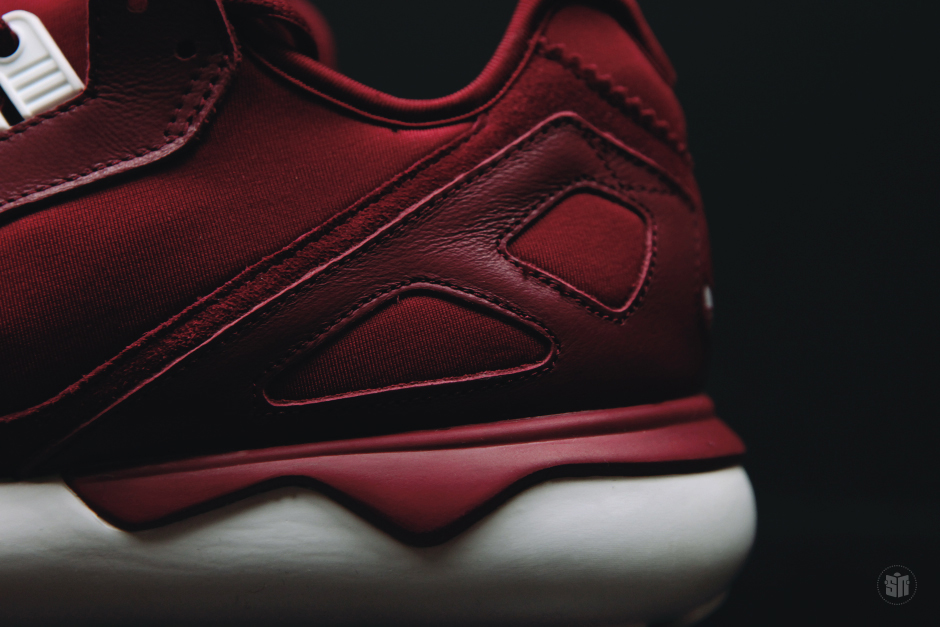 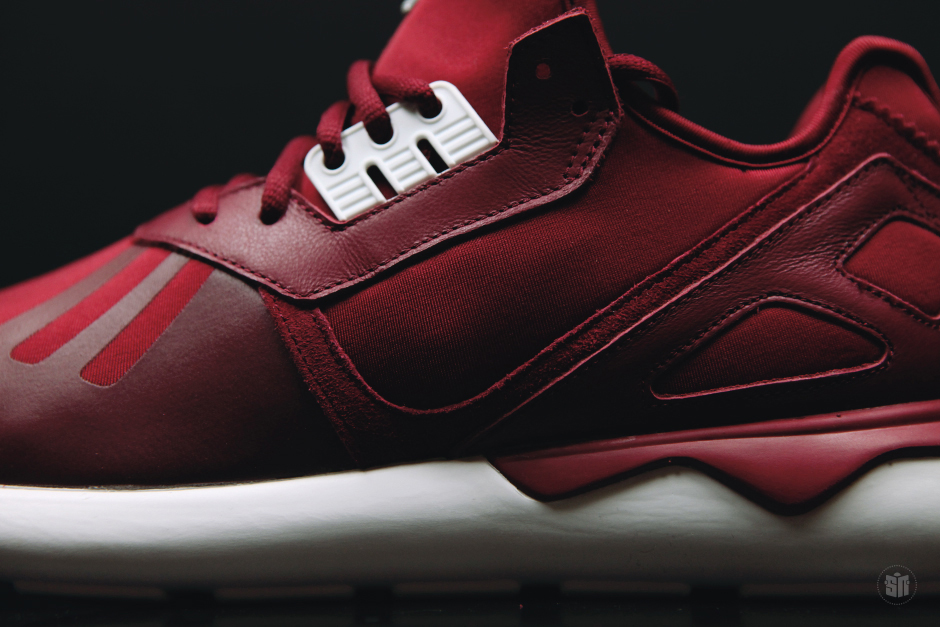 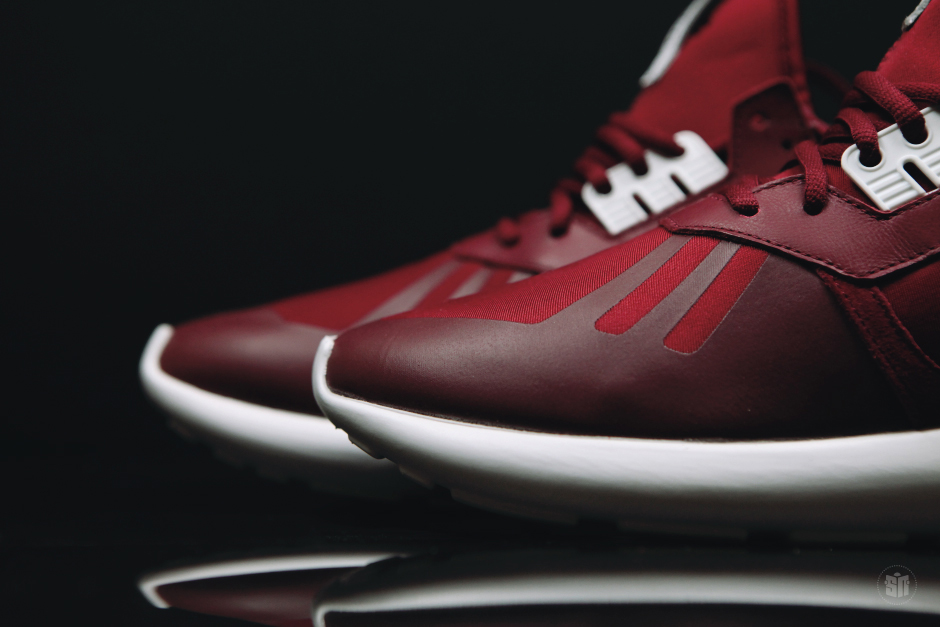 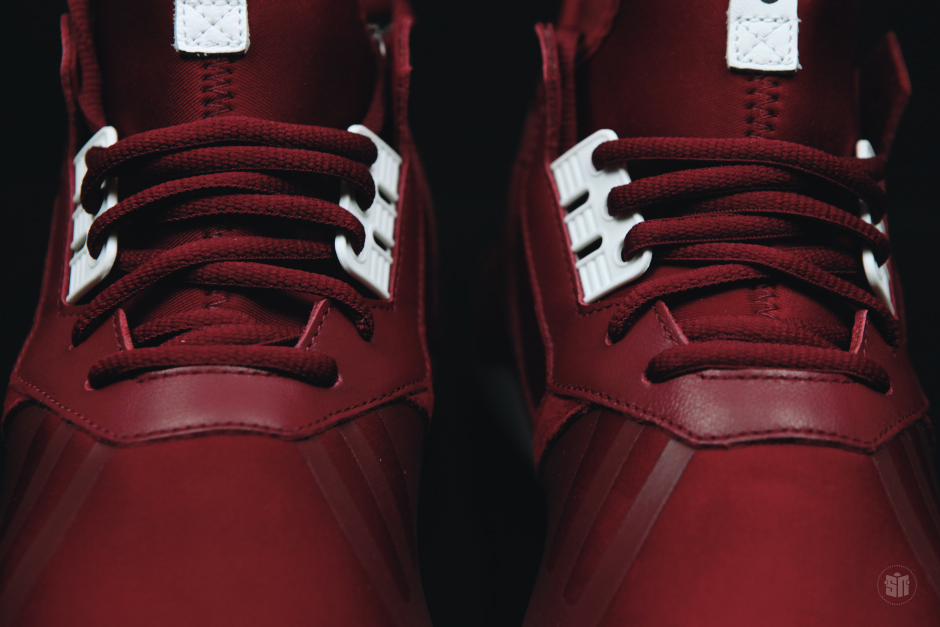 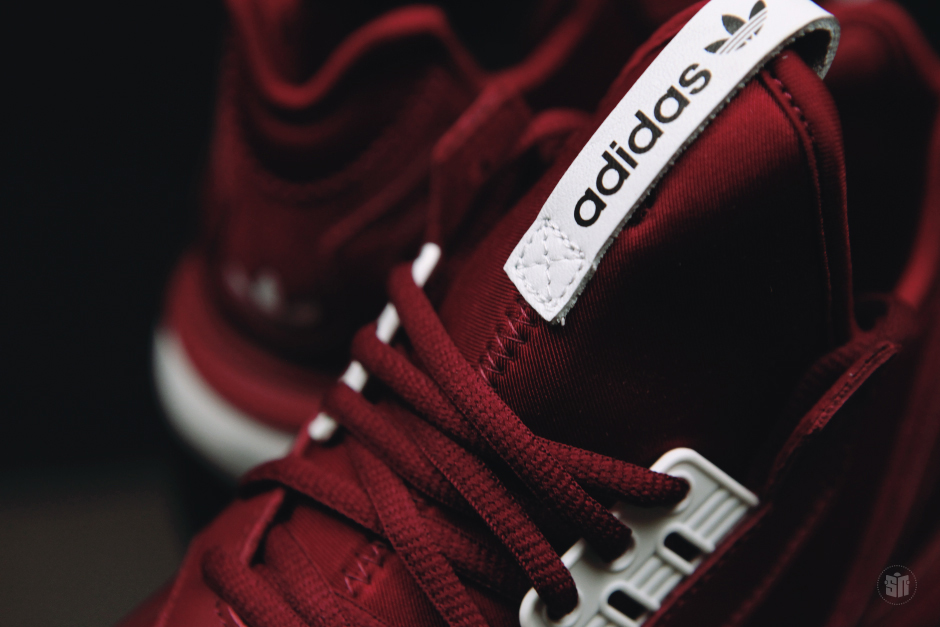 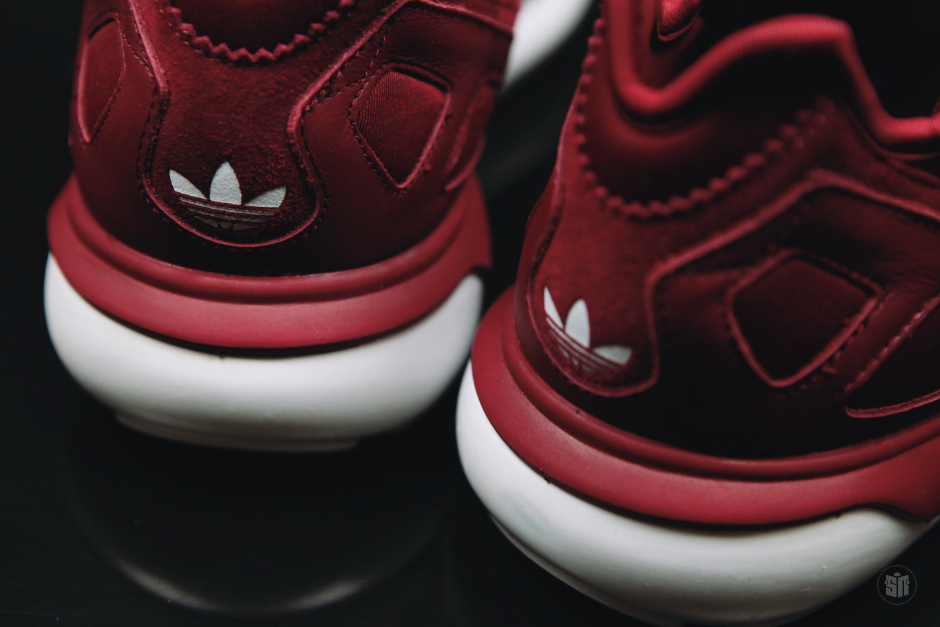 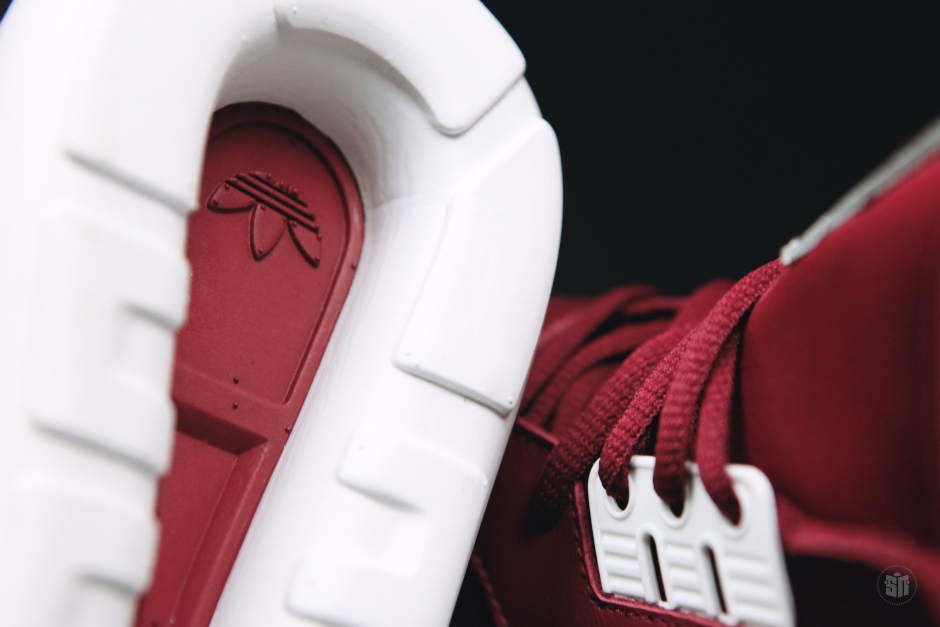 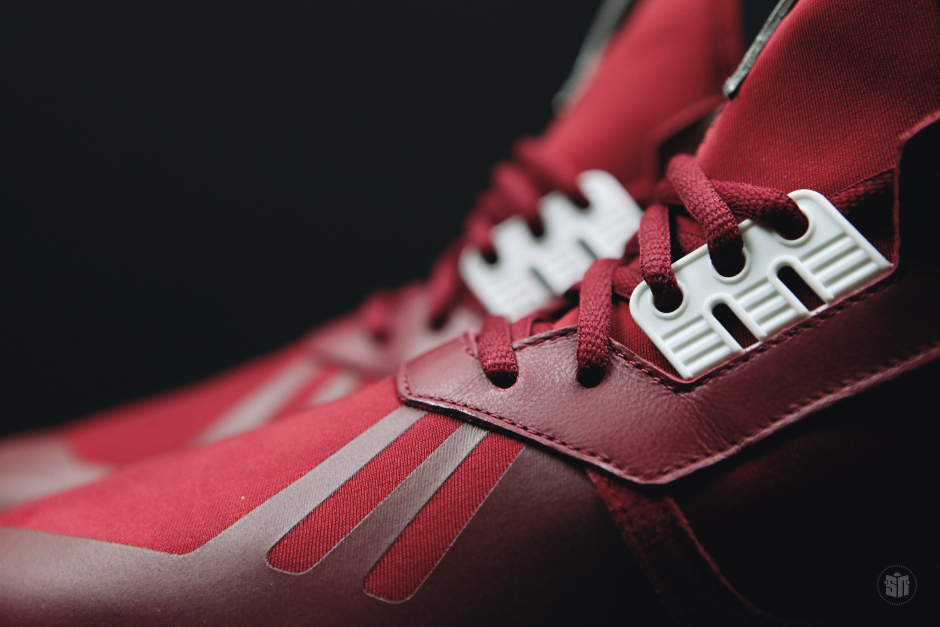